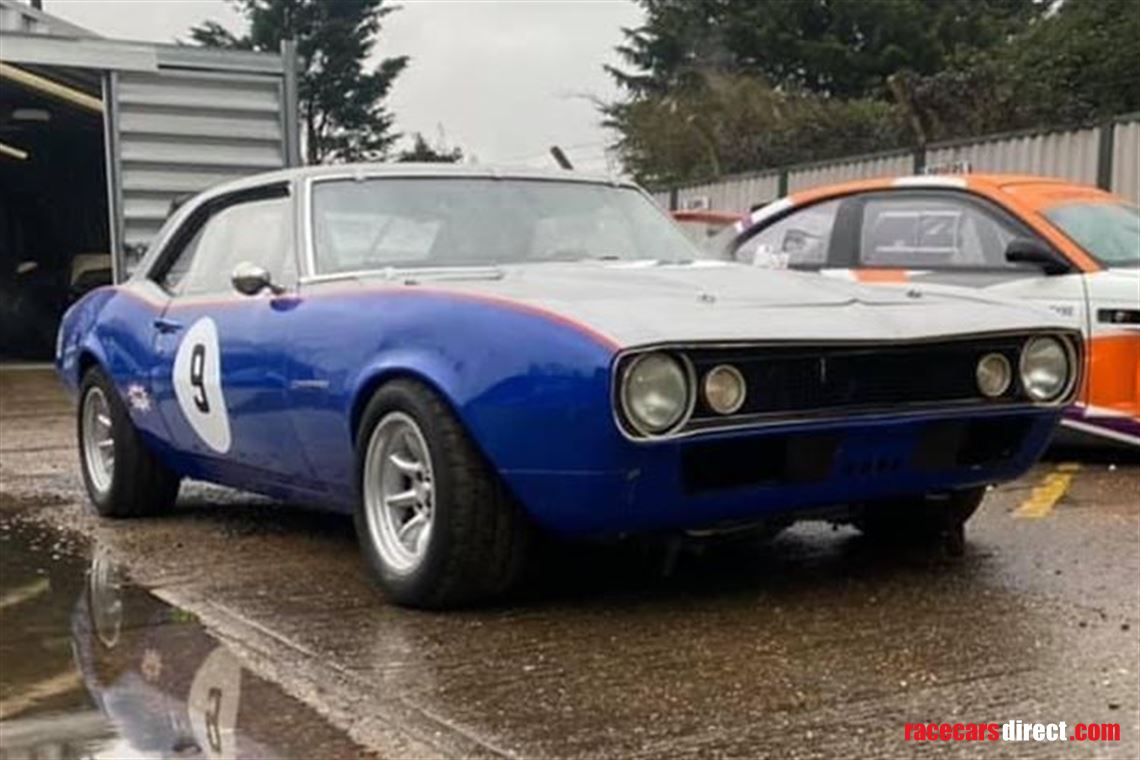 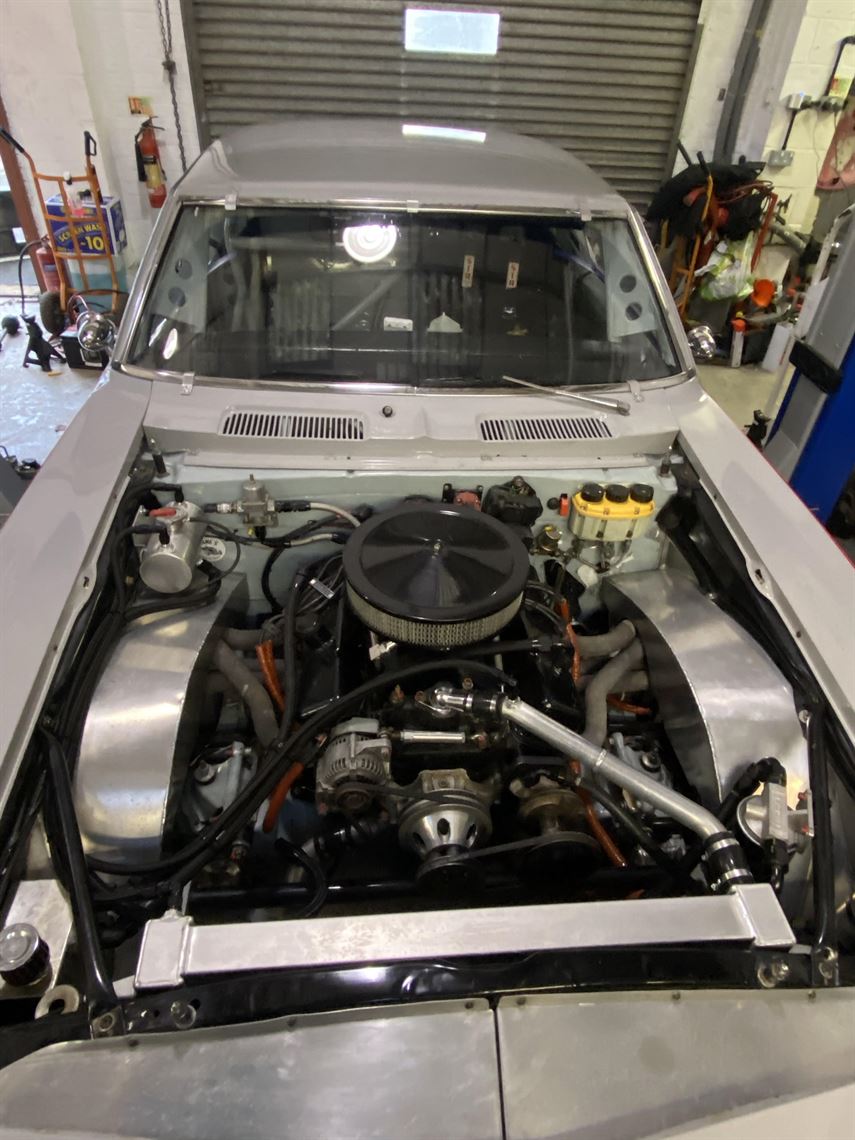 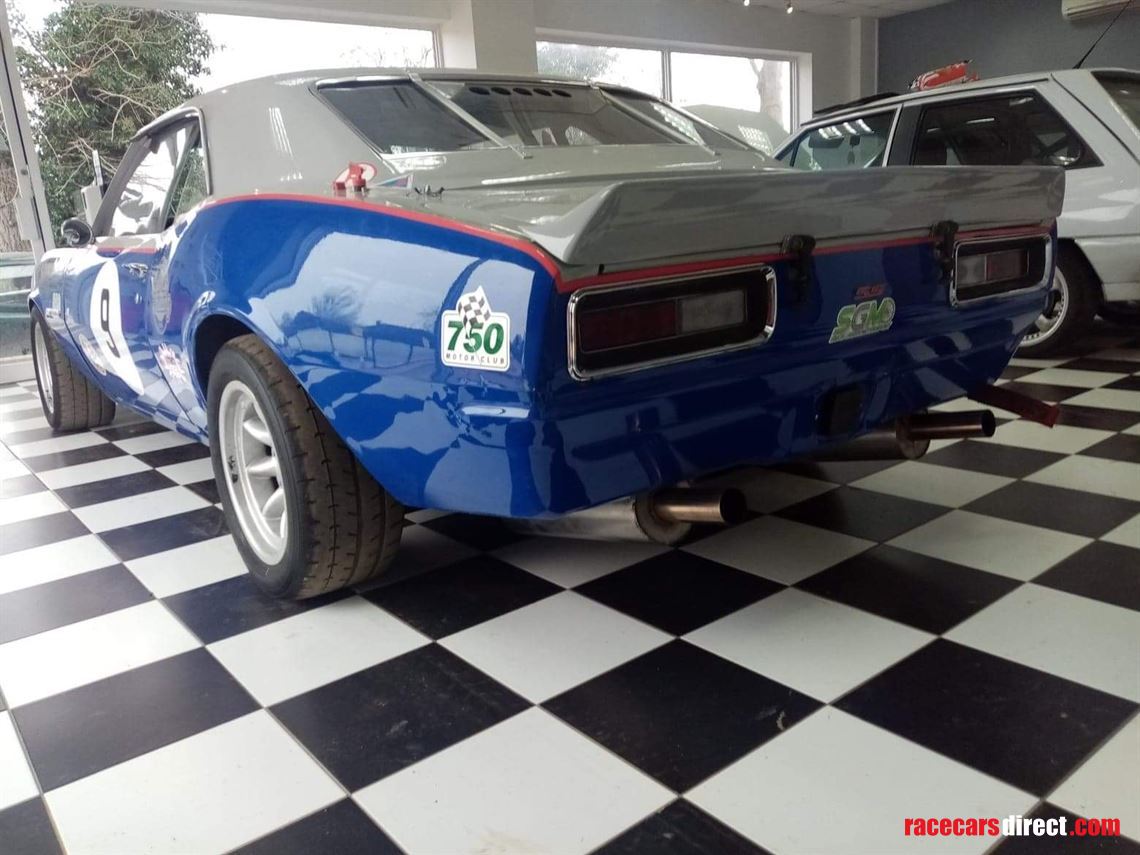 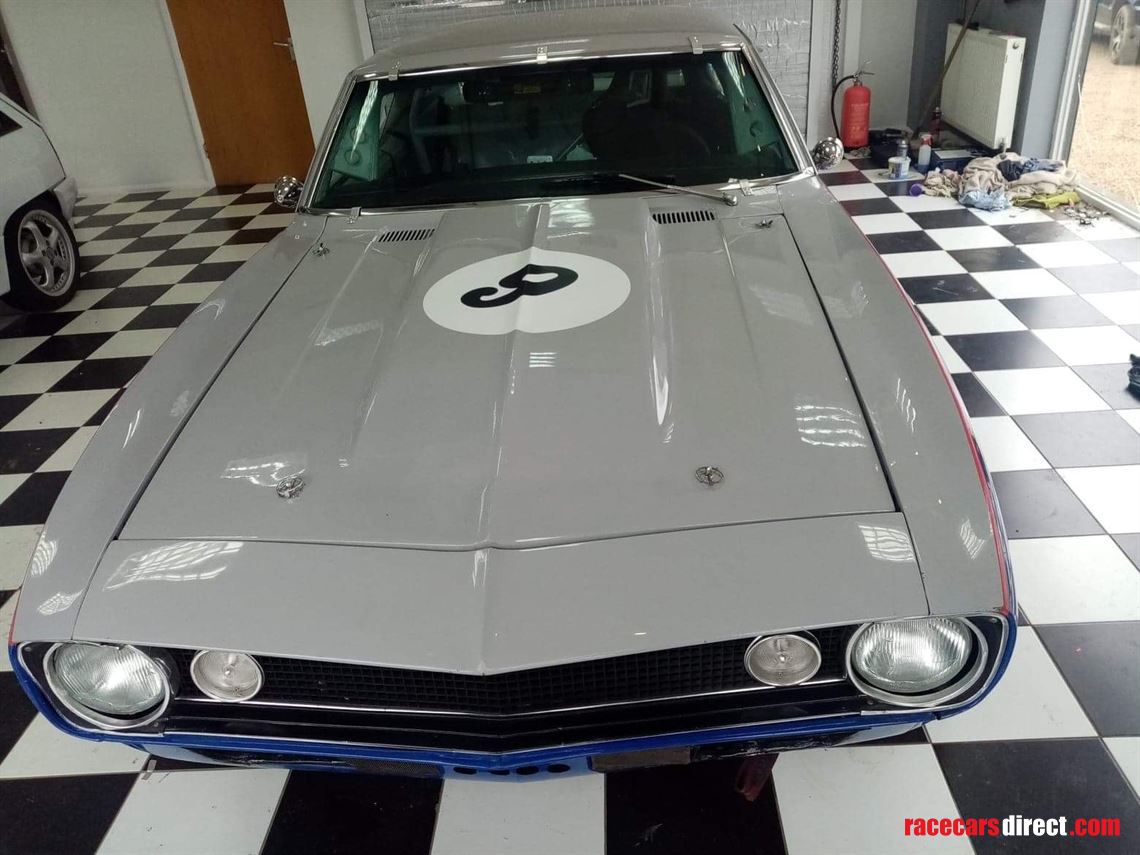 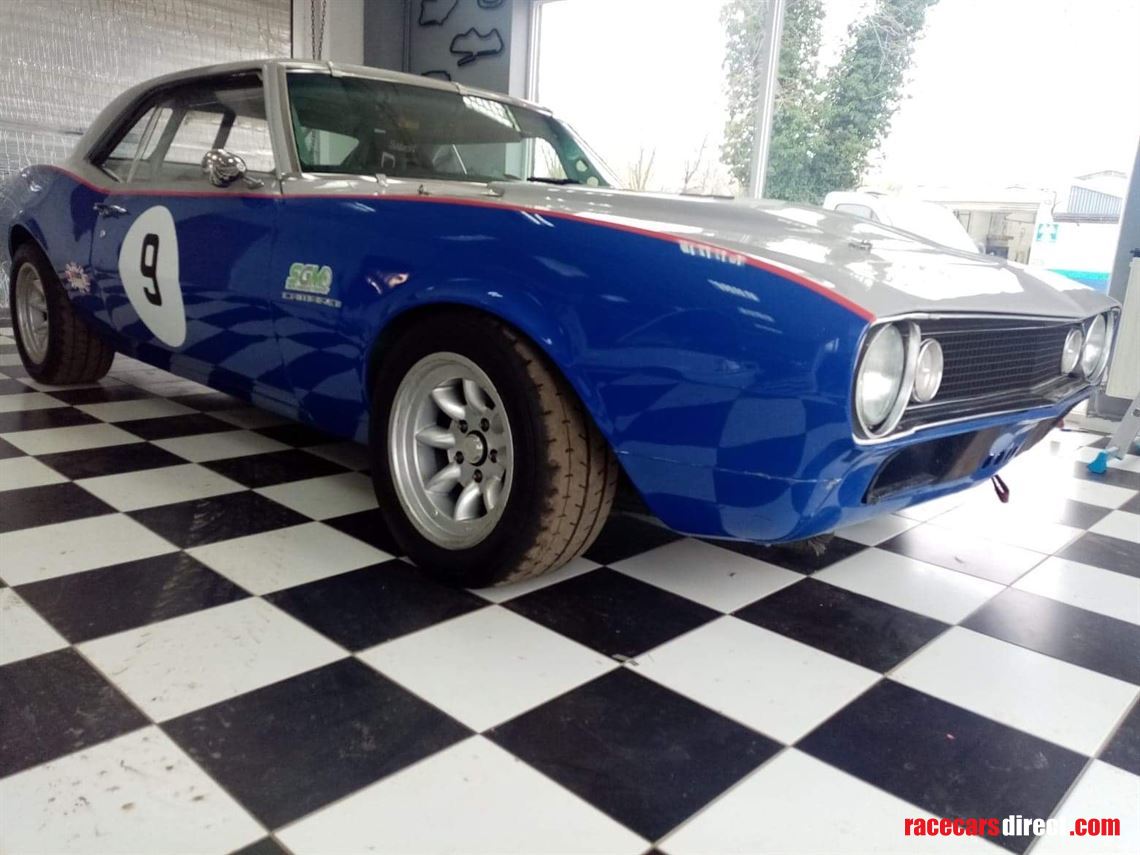 This car started in 1992 when a 1967 road legal Chevrolet Camaro was sourced with the intention of building it into a race car to compete in the HSCC Improved Road Sports Championship. The car later ran in the Historic American Racers Association series run by paddock favourite Bernie Chodosh, where this example was often seen at the sharp end of the grid. For many years the car was enjoyed and raced before being subsequently sold and campaigned by other owners.

The car re-discovered it languishing in a unit and decided to buy his old car back. A full rebuild of the car with us ensued, this time it was Jeff's son who was now of the age to drive and who proved a decent ‘pedaler’ going on to much success. Sporting a 5.6-litre V8 engine, which has recently been rebuilt by fellow racer Simon Lane, the car runs a 4-speed manual gearbox. An ATL fuel cell is housed in a aluminium cover. We can help any potential buyers of the car satisfy themselves as to the legality and currency of all safety equipment on board including seats, harnesses and fire extinguisher.

This car recently has continued to have excellent class results with its current owner. The is elligable to get you on to the grid in the AMOC Intermarque Series, Bernie’s V8s and CSCC Future Classic as well as many others.

One of the fastest FIA 67 Camaro in Europe. Historic Trans-Am Registry TA-024.

One of 25 Pre-Production Z28's purpose built by Chevrolet to compete in SCCA Trans-AM Series.

Participate in the famous Road To Le Mans races, in the opening of the 24H of Le Mans in August