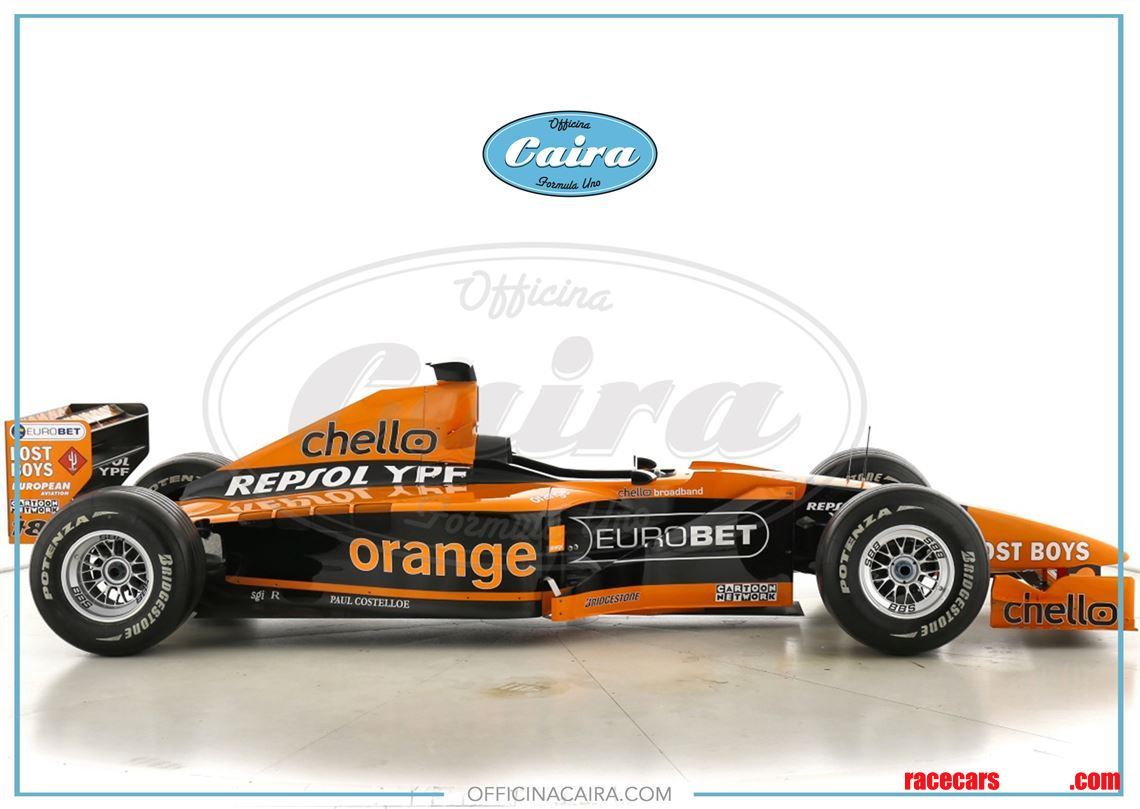 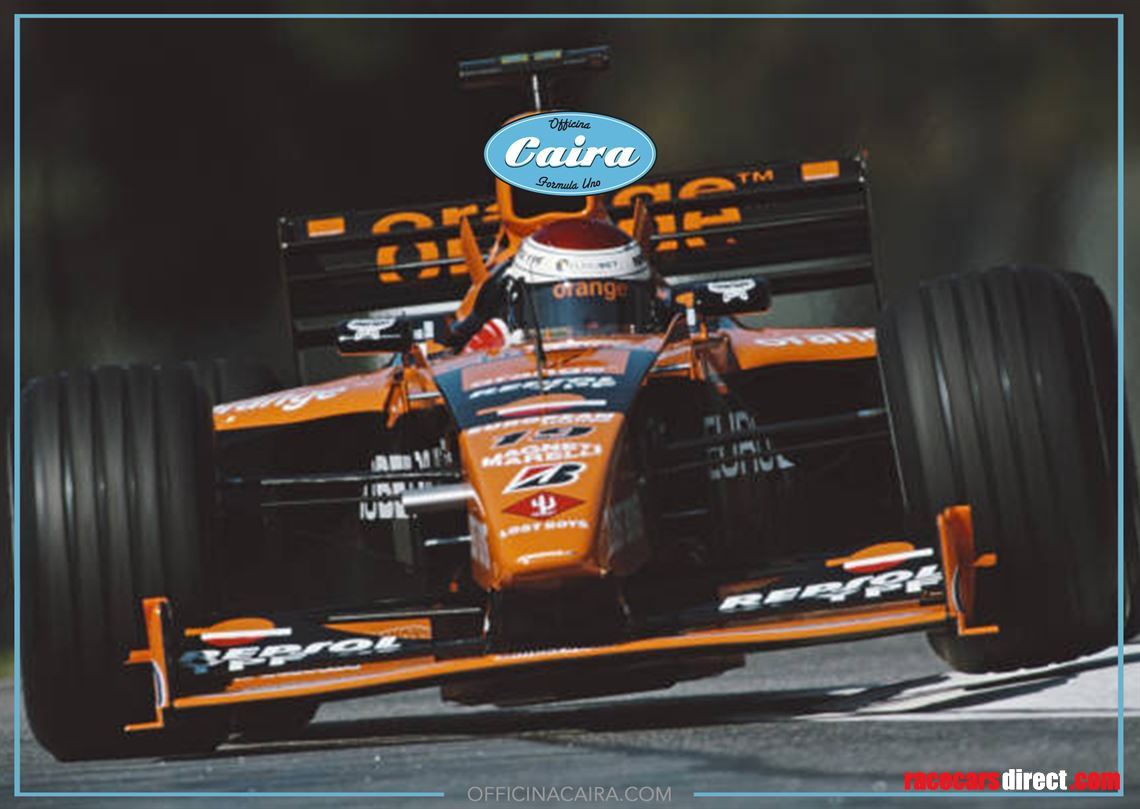 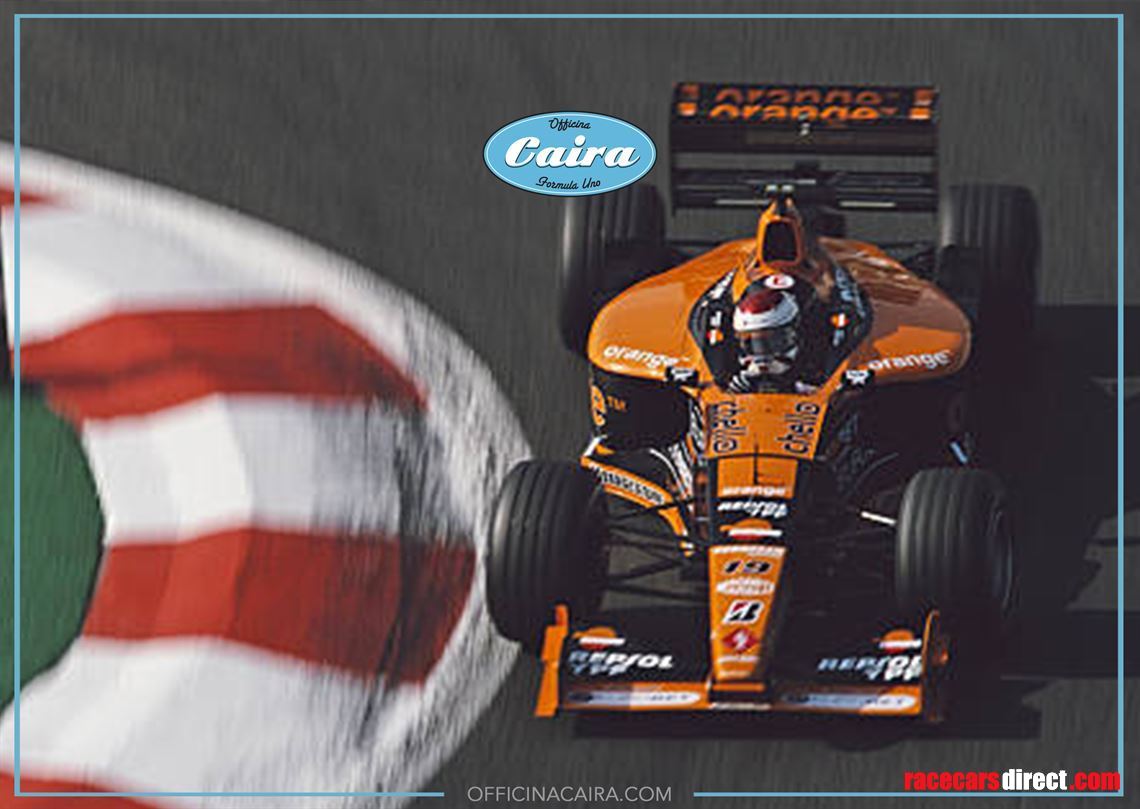 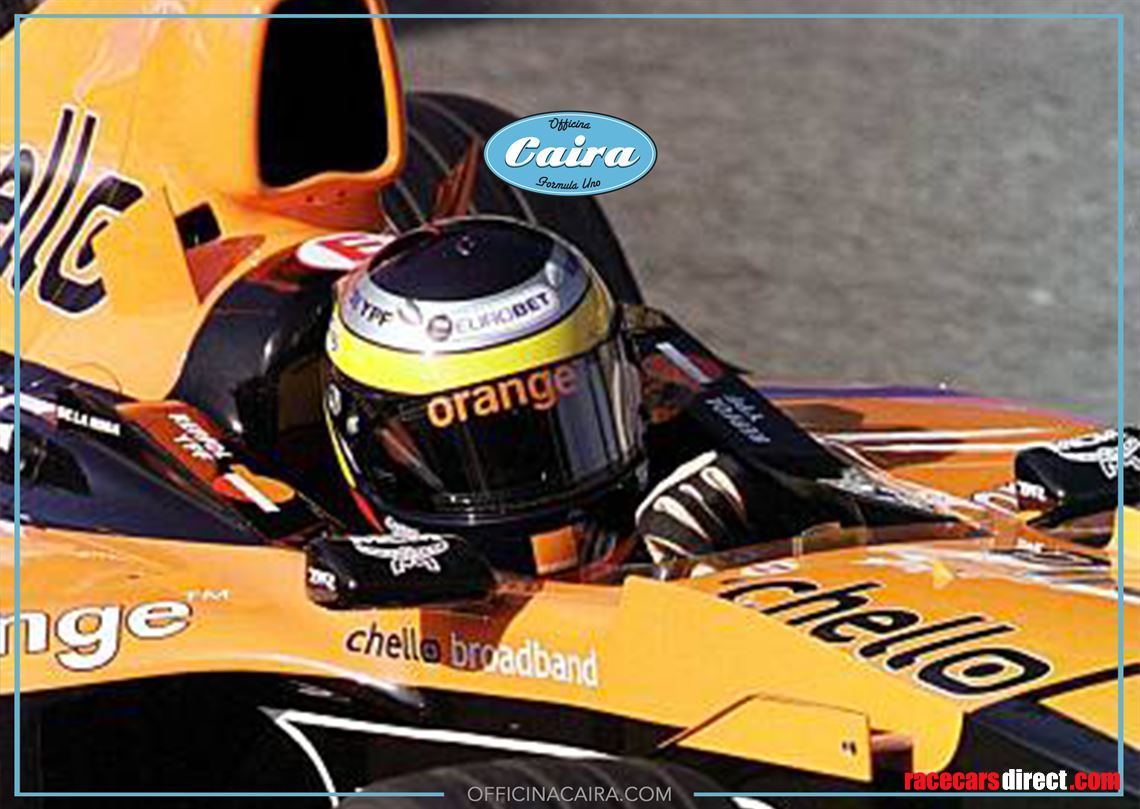 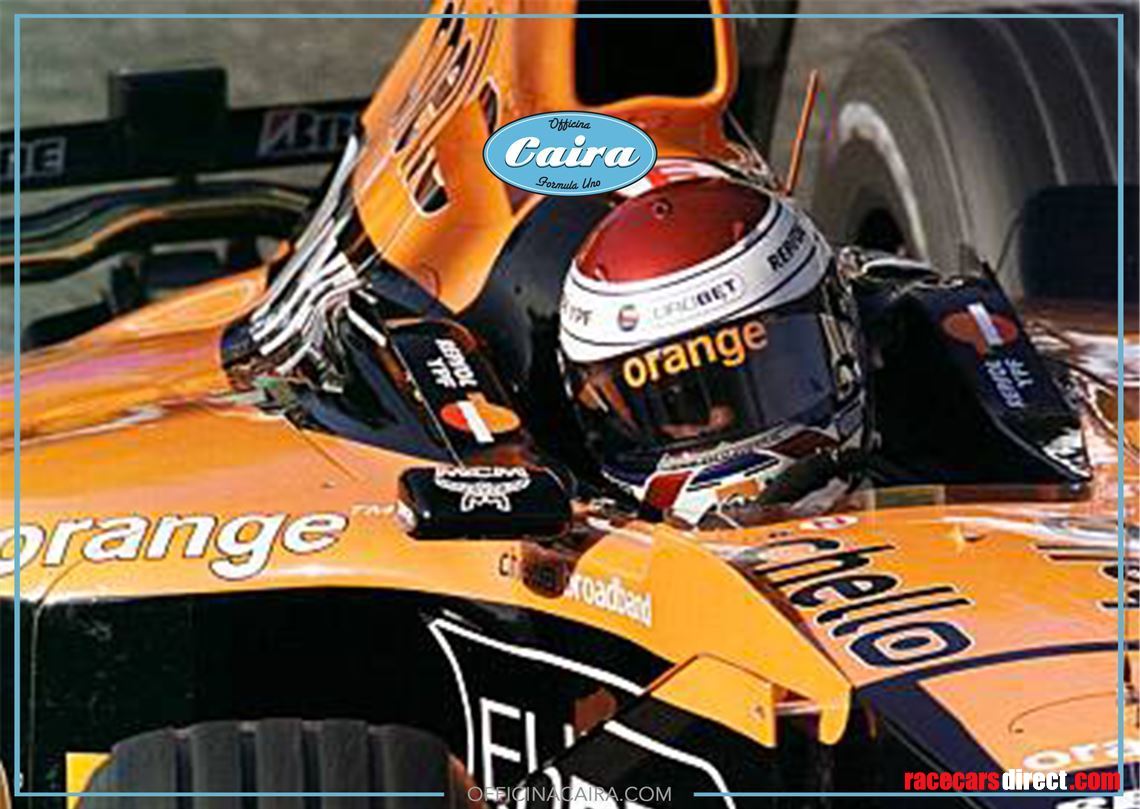 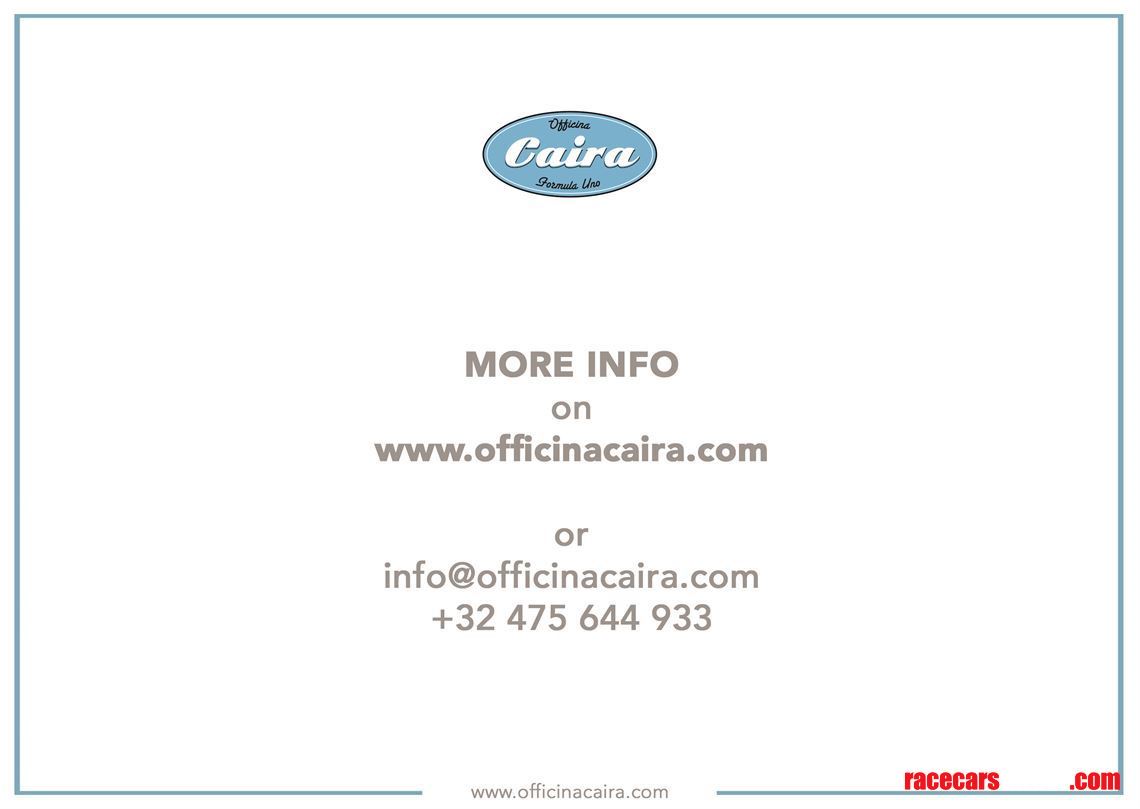 It was driven by the young Spaniard Pedro de la Rosa, in his second year with the team, and experienced Dutchman Jos Verstappen, who had driven for the team in its Footwork guise in 1996.

The car proved to be very promising after the catastrophic 1999 season, but was too unreliable to score more than a handful of points-scoring finishes.

De la Rosa looked set for podium finishes at Hockenheim and the A1-Ring, but lost time after a spin in the former and suffered a gearbox failure in the latter.

The A21 was also noted for consistently having amongst the highest straight-line speed of any car in the 2000 season.

The 2000 season also saw the team adopt a distinctive black-and-orange livery, in deference to their new title sponsor, Orange.

Officina Caira is available to support worldwide the new owner.

Arrows A5 or A6 rear rockers

pair of Arrows rear rockers A5 or A6 model

‘Nut and bolt’ build, with no expense spared.