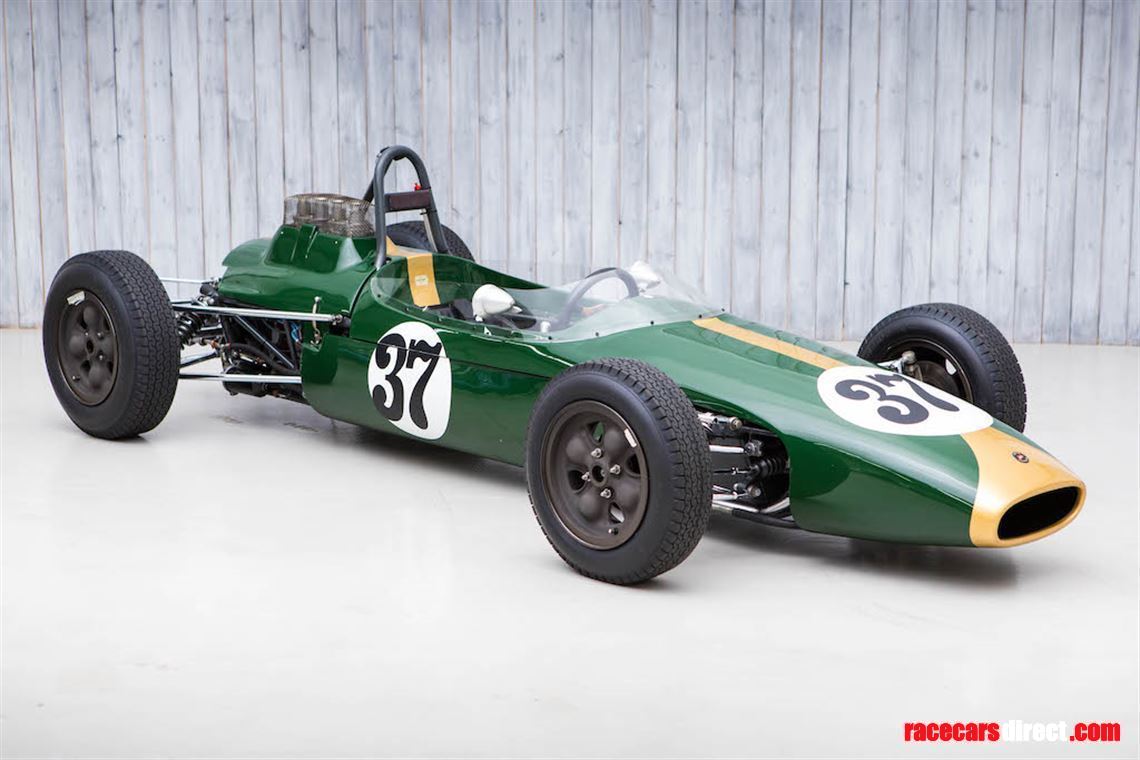 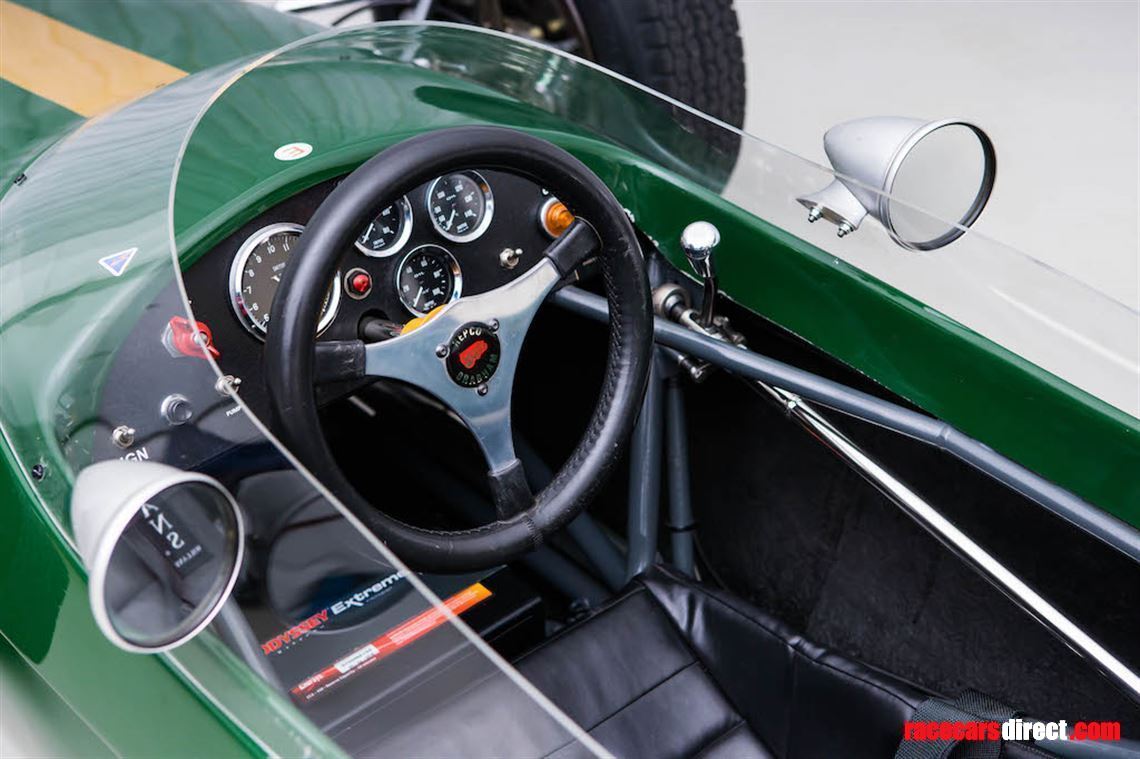 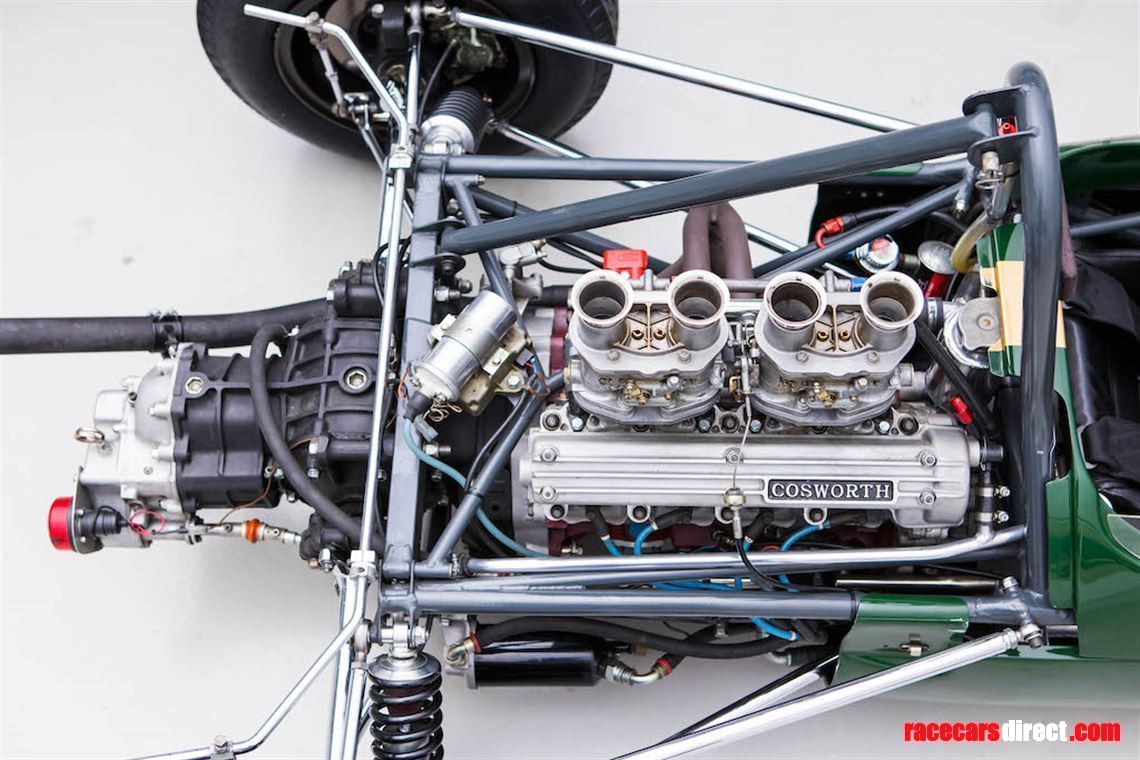 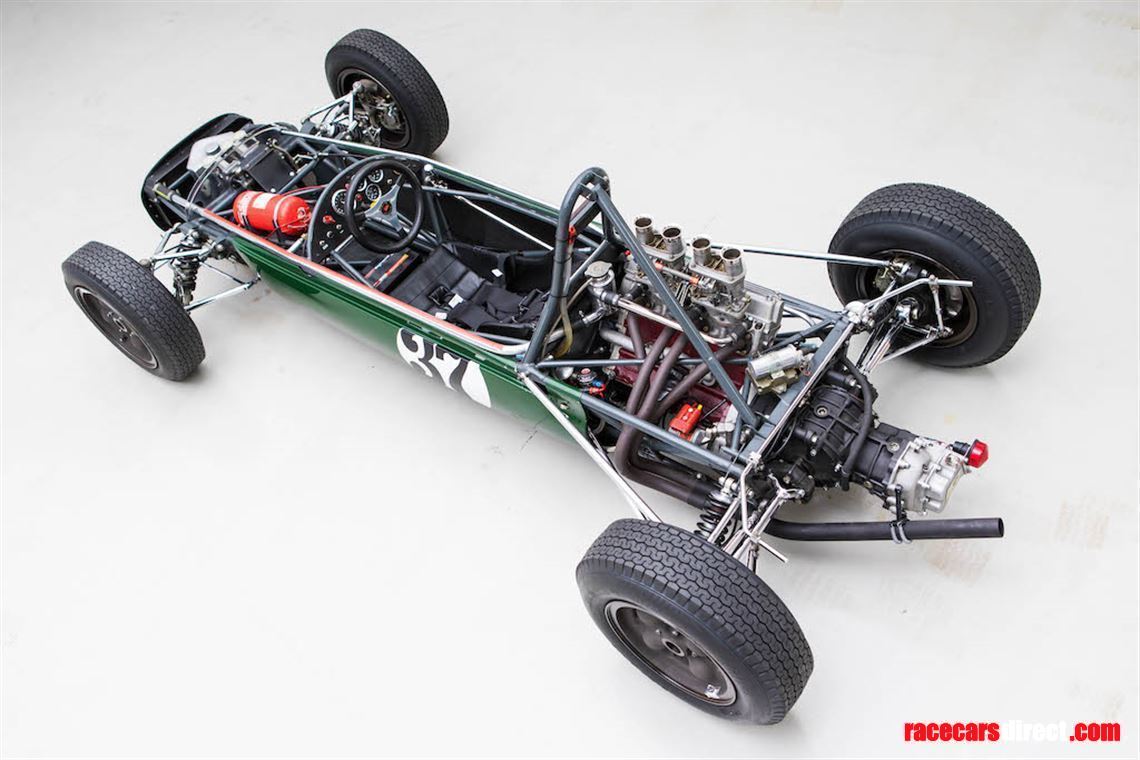 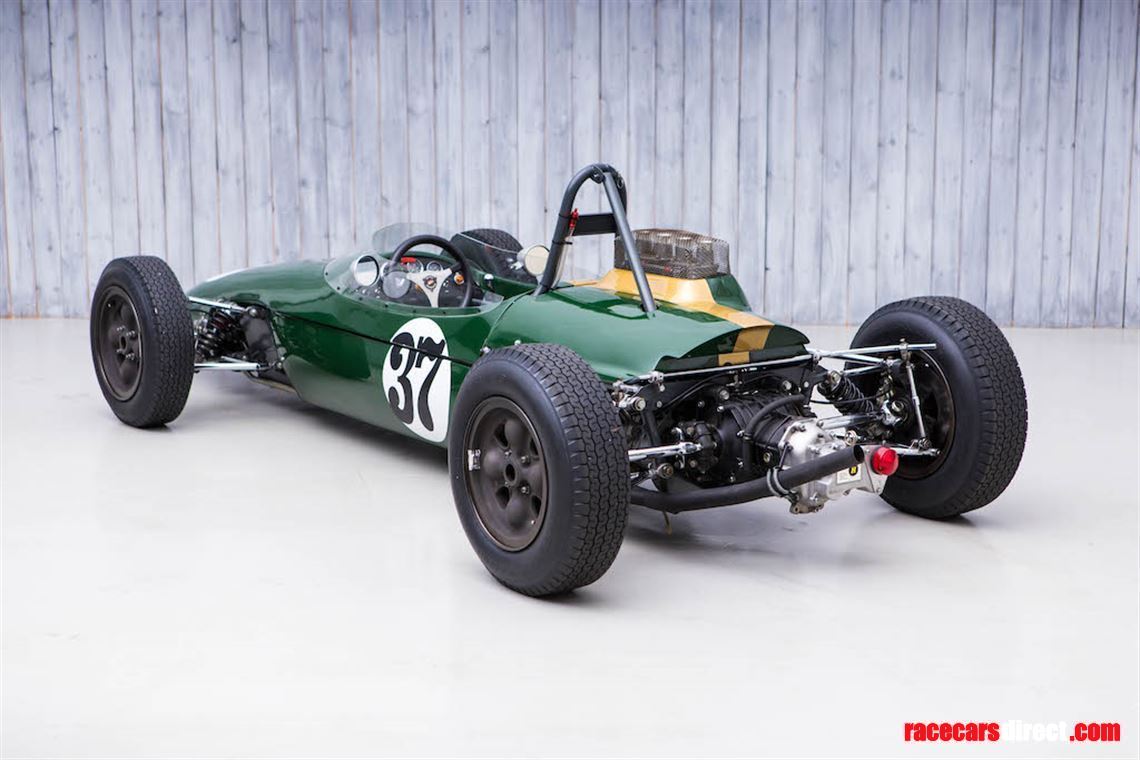 Sold new to Denis O’Sullivan and run under the Baldyne Engineering banner in Formula 2 and Formula 3 formats. O’Sullivan took victory at Brands Hatch in April 1965, setting the outright single seater lap record in the process.

Raced across Europe by next owner Geoff Oliver, with entries in the Goodwood Sunday Mirror Trophy and Gran Premio de Barcelona Formula 2 races before a diverse range of Formula 3 outings including attempted qualification at Monaco.

Subsequently sold to the USA through Robs Lamplough and Fred Opert, where it was raced in the late ‘60s by Fred Harris. Later owned by Brabham collector Joe Maria in New York State before entering the current ownership in 2000.

Restored by Simon Hadfield Motorsport in 2002 and maintained, cared for and improved by Retro Track & Air since 2009, with Cosworth SCA engine rebuilt by Geoff Richardson Engineering.

Remaining in beautiful condition and a potential entry for the superb Glover Trophy at the Goodwood Revival, along with benefitting from eligibility with the Historic Grand Prix Car Association, F2-14-64 is a charming way to experience some of the greatest circuits in Europe while competing with pre-1966 Formula 1 cars.

Brand new Radical SR10 ready to race across the globe or the 'Ultimate trackday' toy, you decide!

Order now - Radical SR10 ready to race across the globe or the 'Ultimate trackday' toy, you decide!