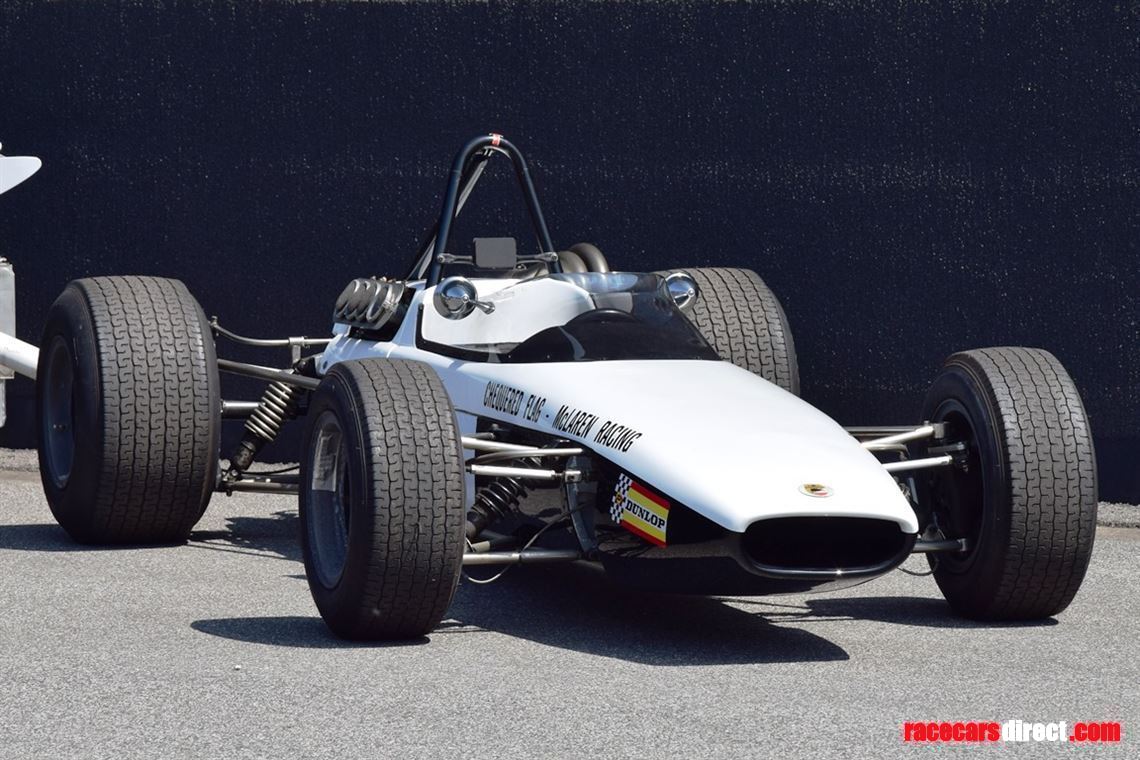 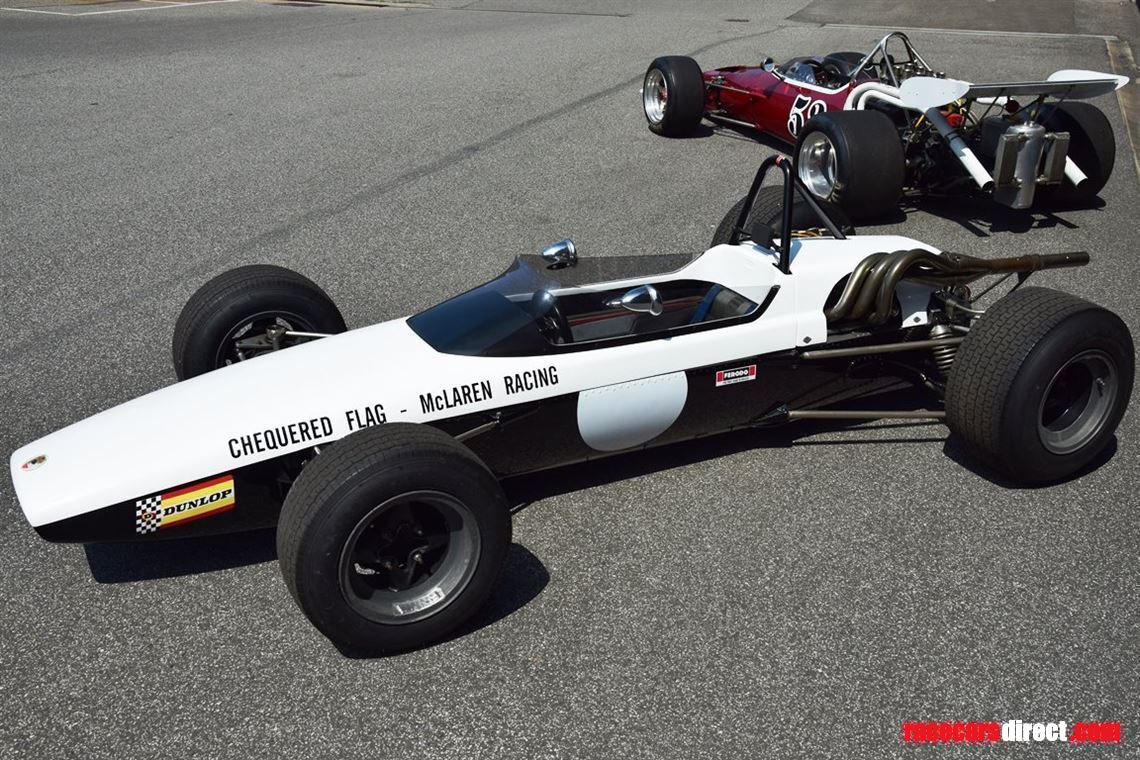 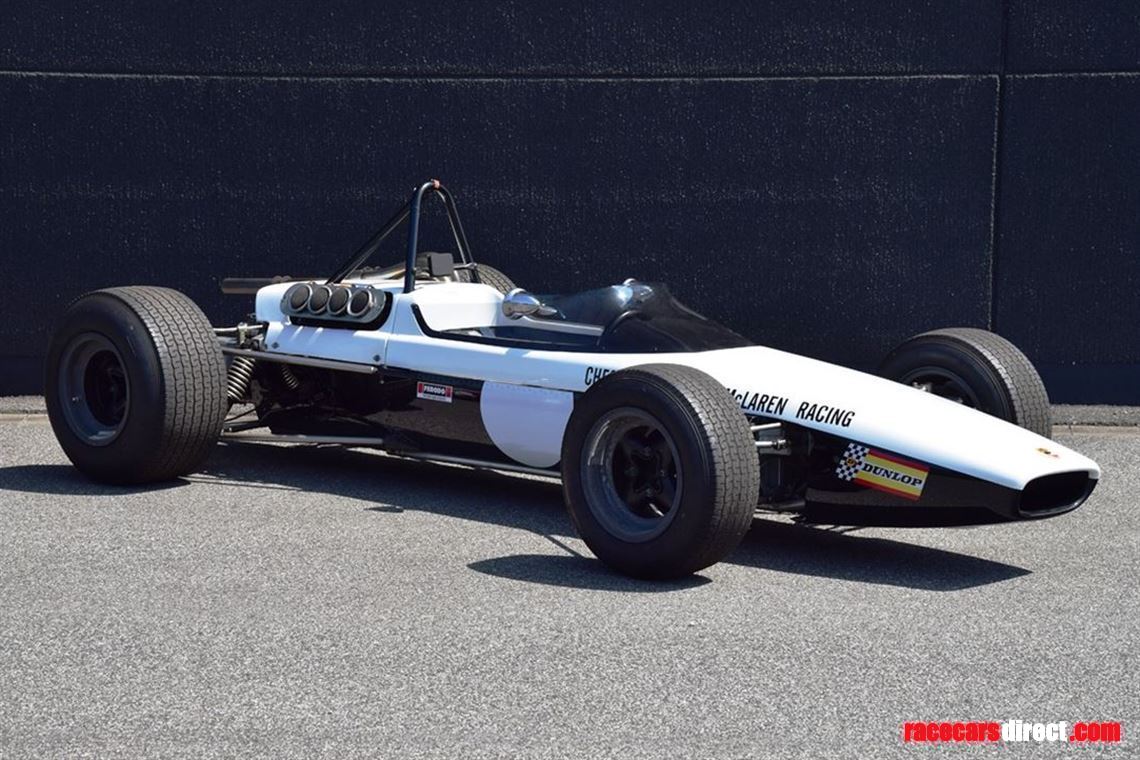 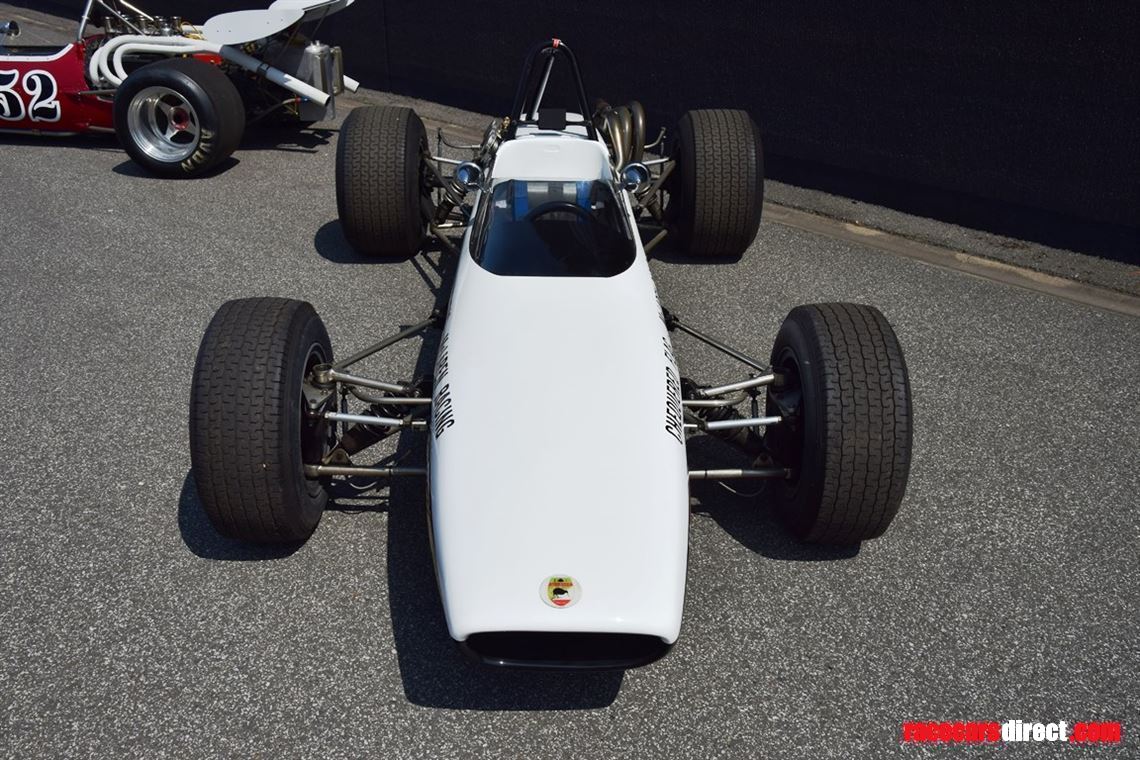 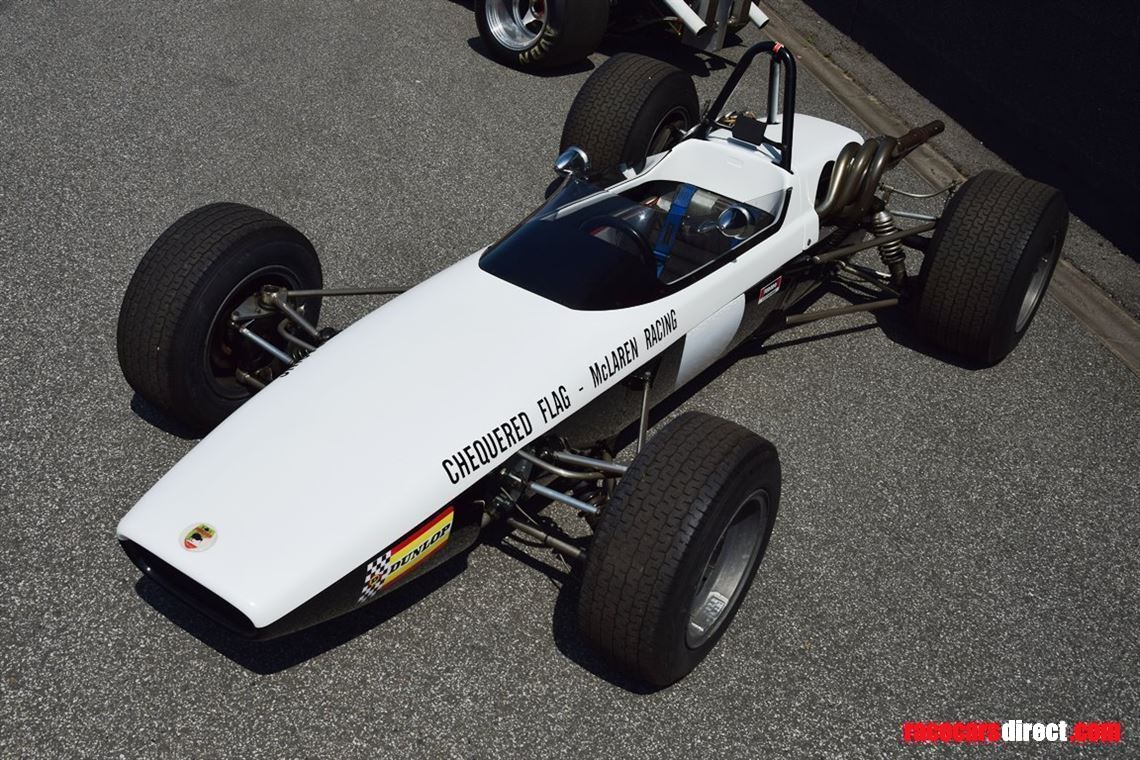 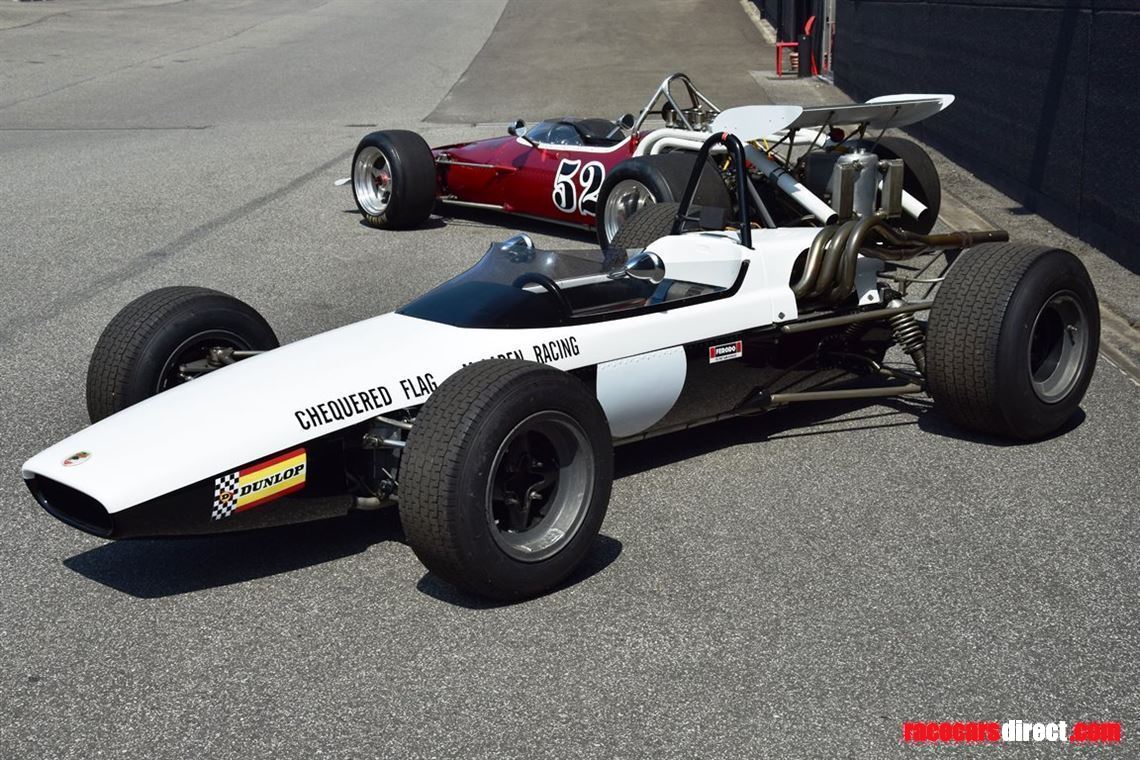 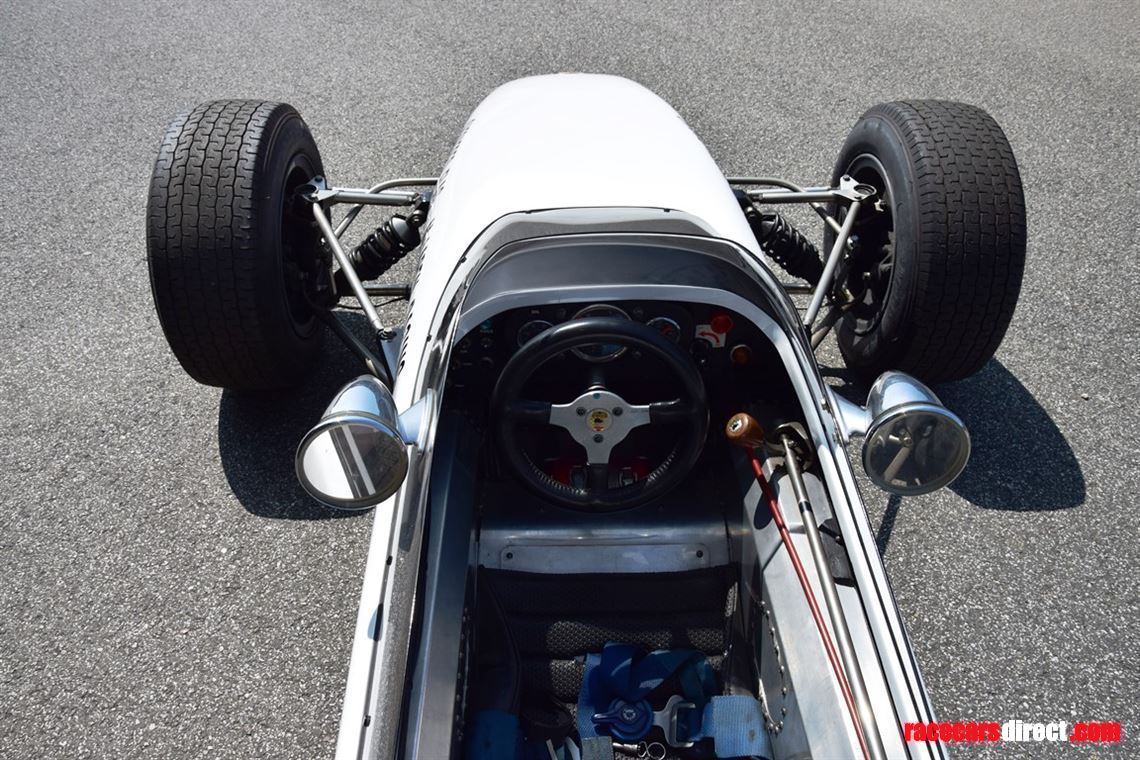 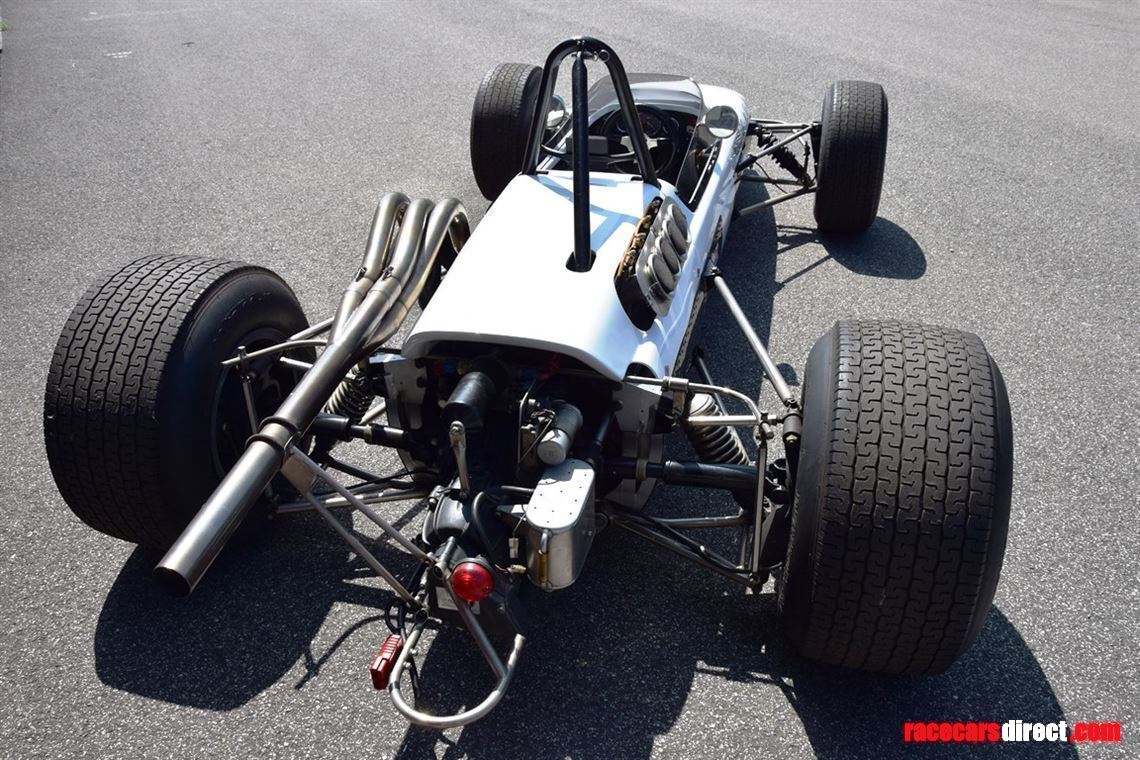 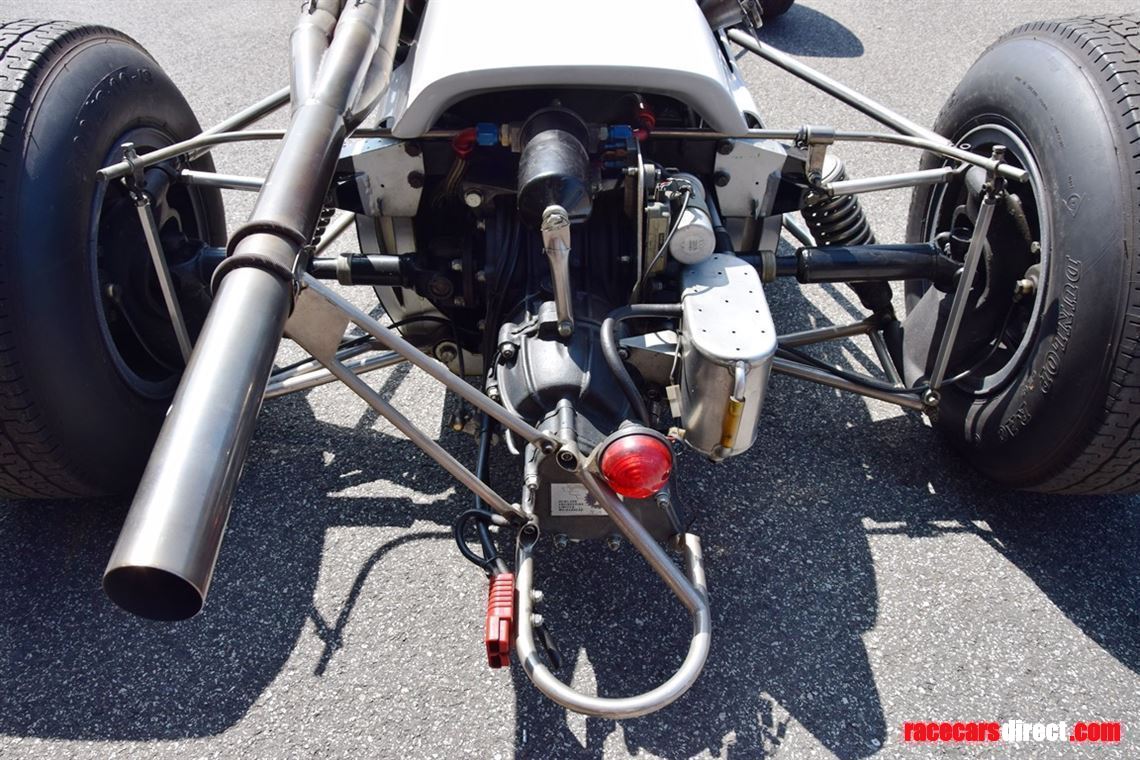 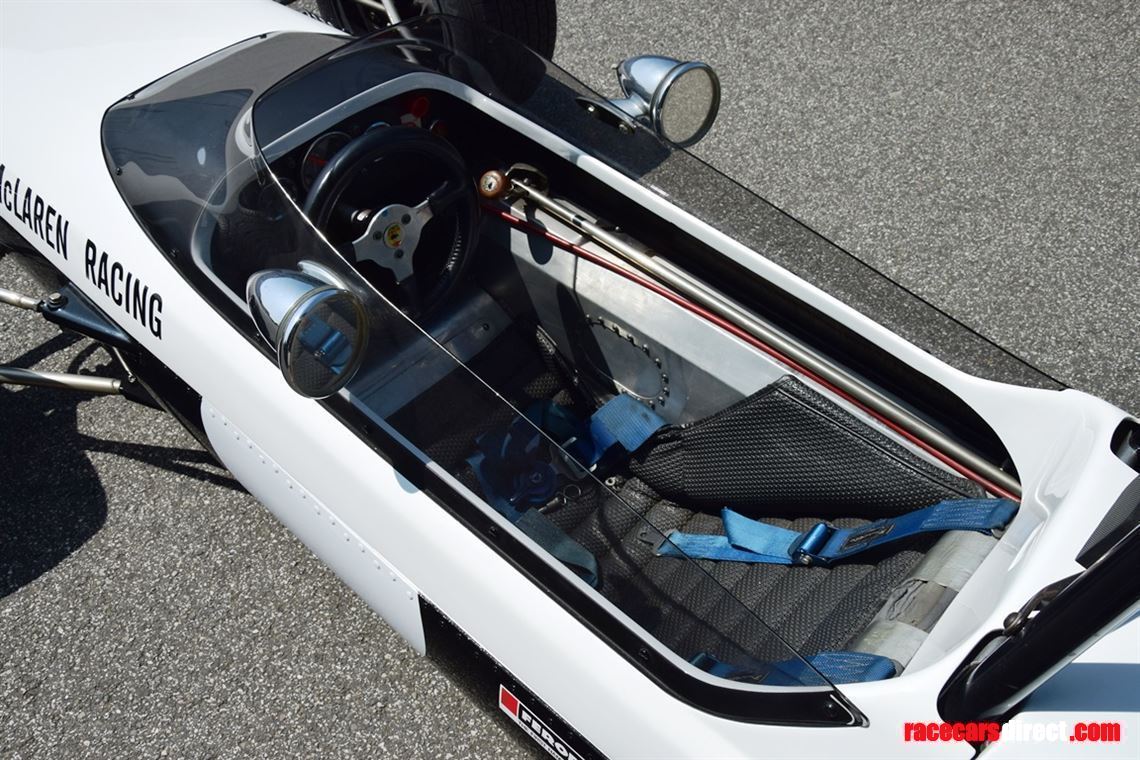 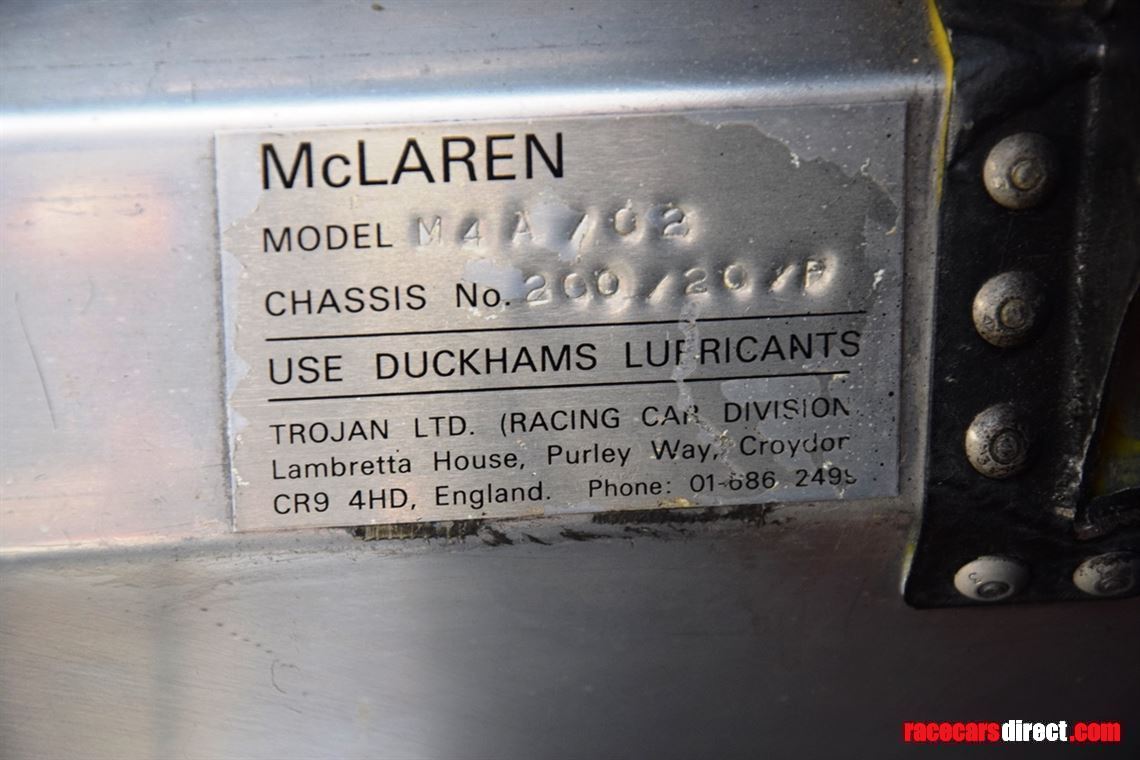 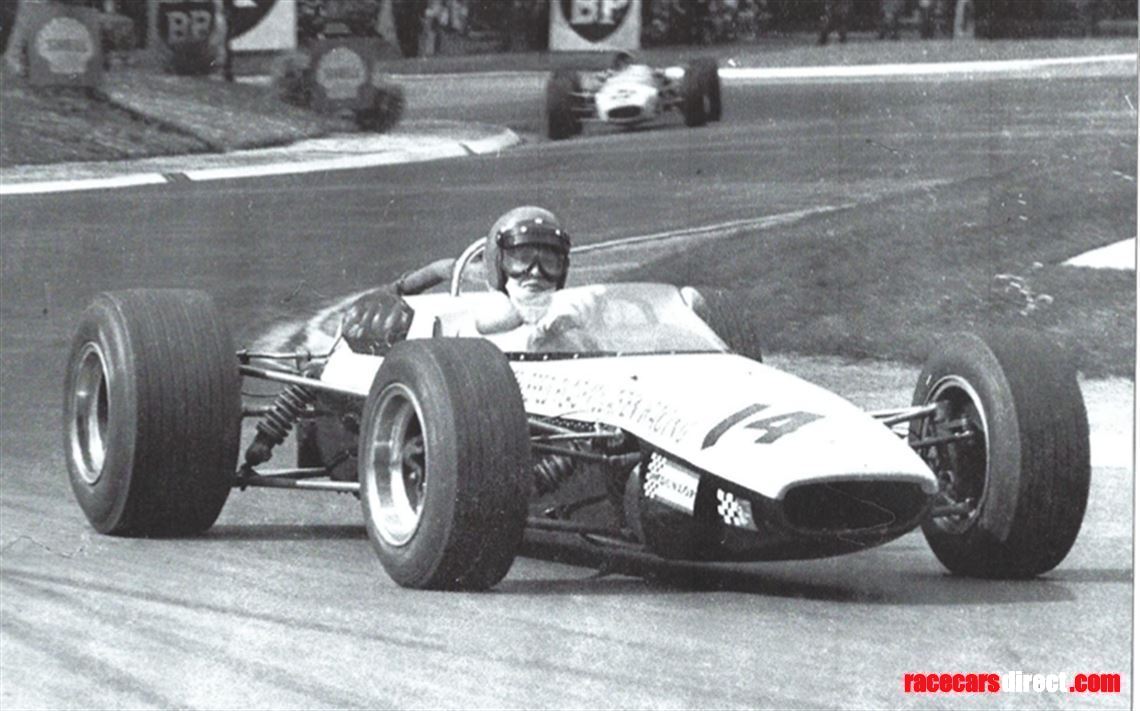 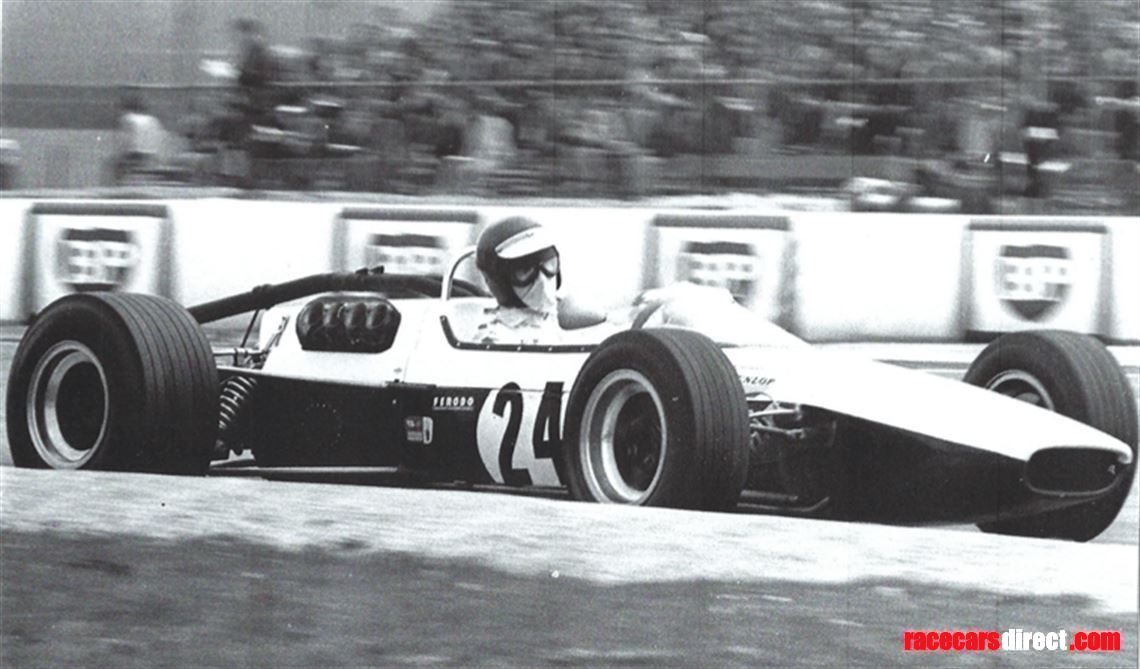 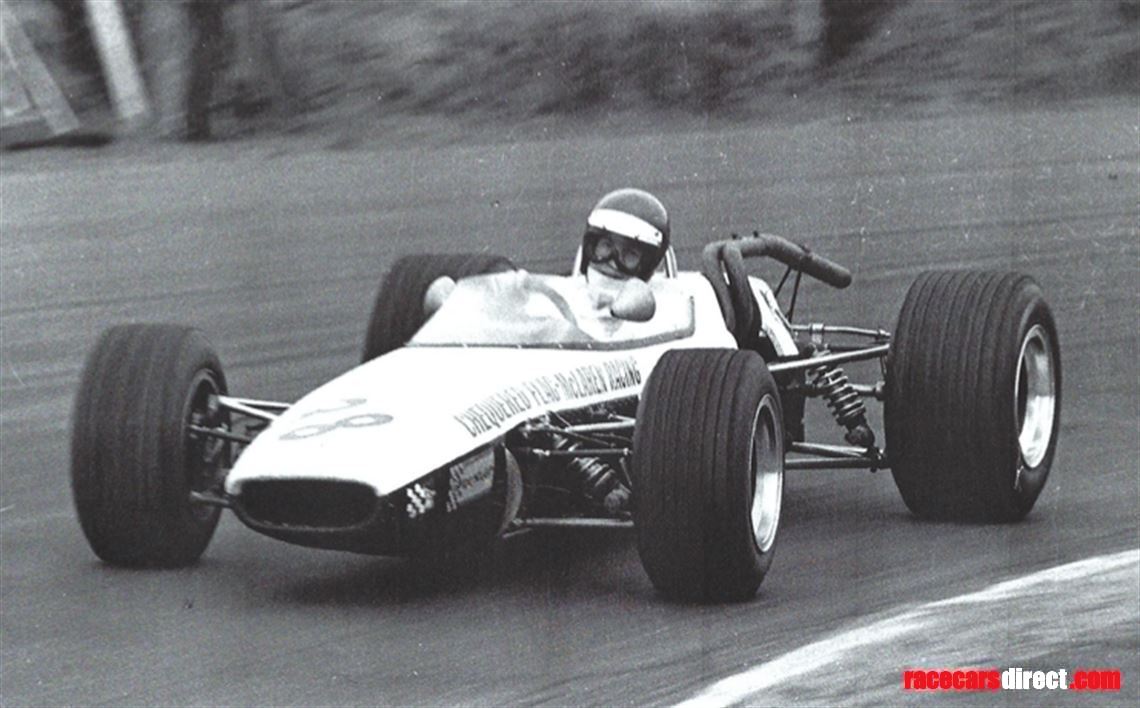 With McLaren close to the front in F1 it is completely appropriate to commemorate its illustrious history as a leading supplier of racing machines since 1966.
We are therefore proud to offer the following iconic car

Delivered new to the famous Chequered flag team and raced in the European F2 championship by Olympic Bobsleigh pilot and all-round race car driver Robin Widdows.
All following owners are on record and in 1990 the car moved to the Lincoln Small collection and was driven in HSCC until 2001 by Graham Earl. After 2001 the car was completely restored, brought back to its Chequered flag livery and included in an important Belgian collection.

The car is fully documented and has an older HTP specifying its complete provenance. Includes a “McLaren by Trojan certificate“ confirming its Chequered flag past.

BMW E36 Super production - MUST BE SOLD IN PARTS IF NEEDS BE.

FOR SALE COMPLETE OR IN PARTS.