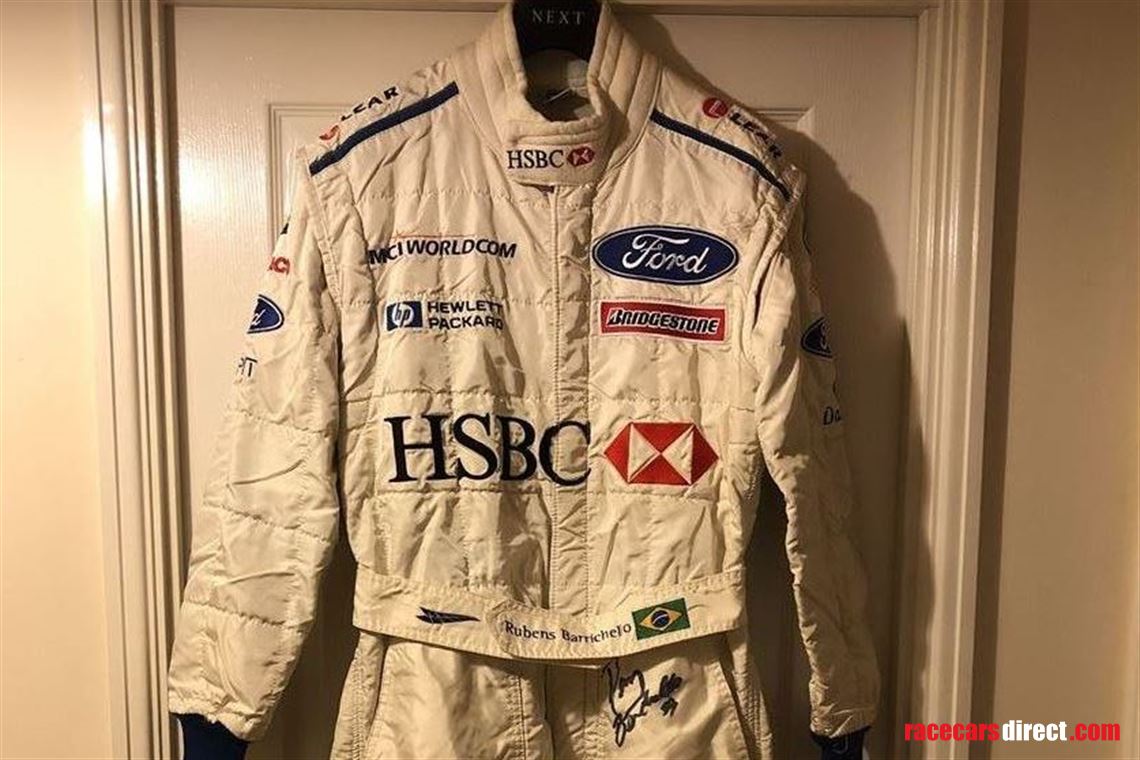 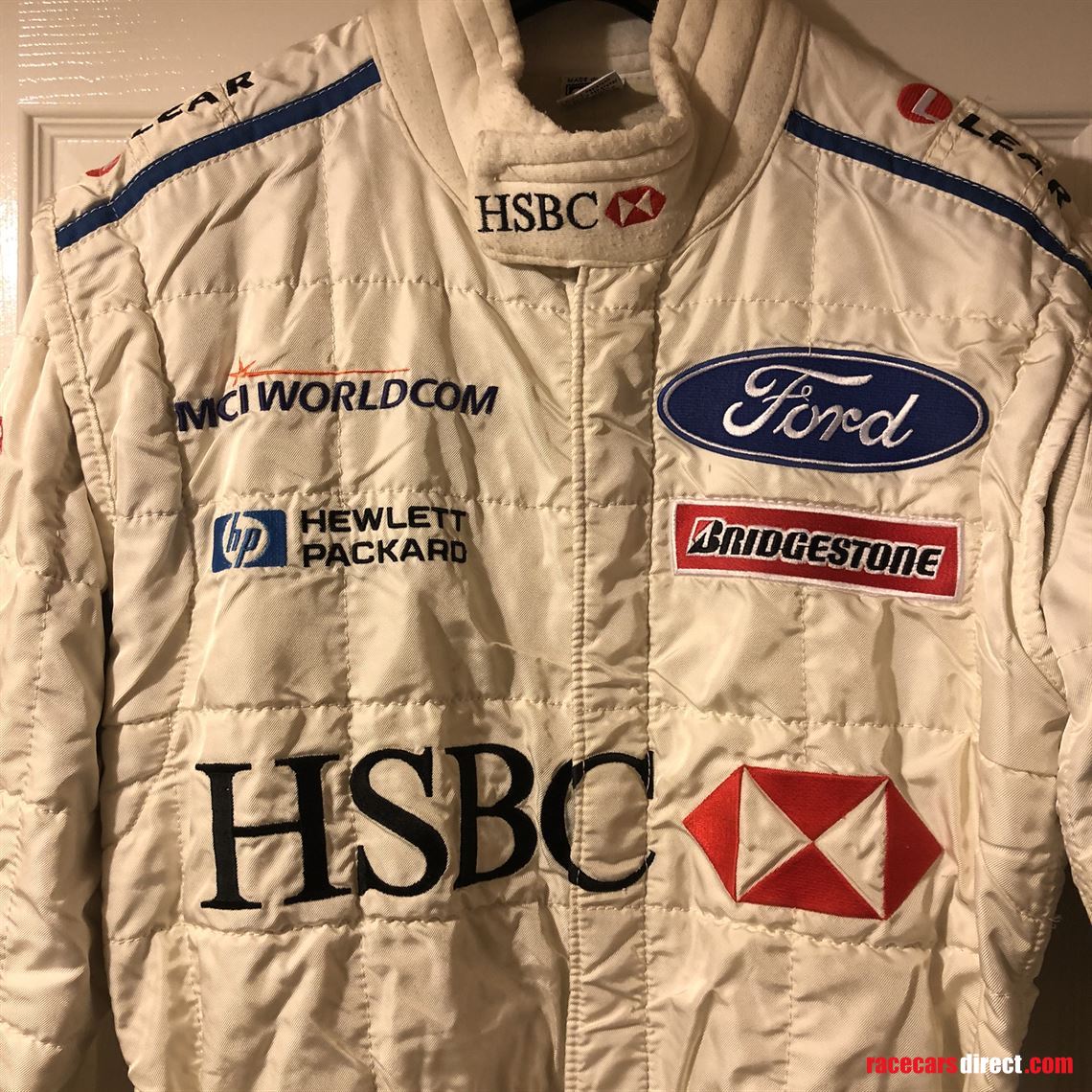 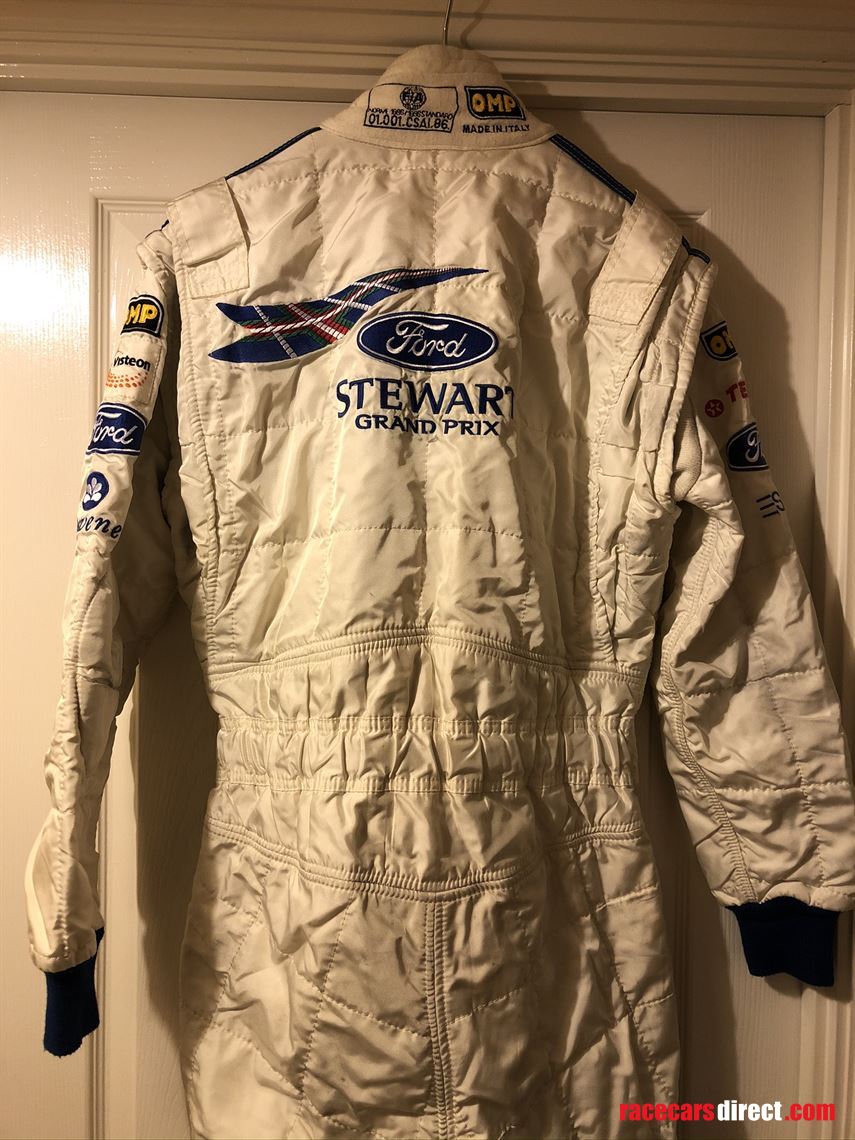 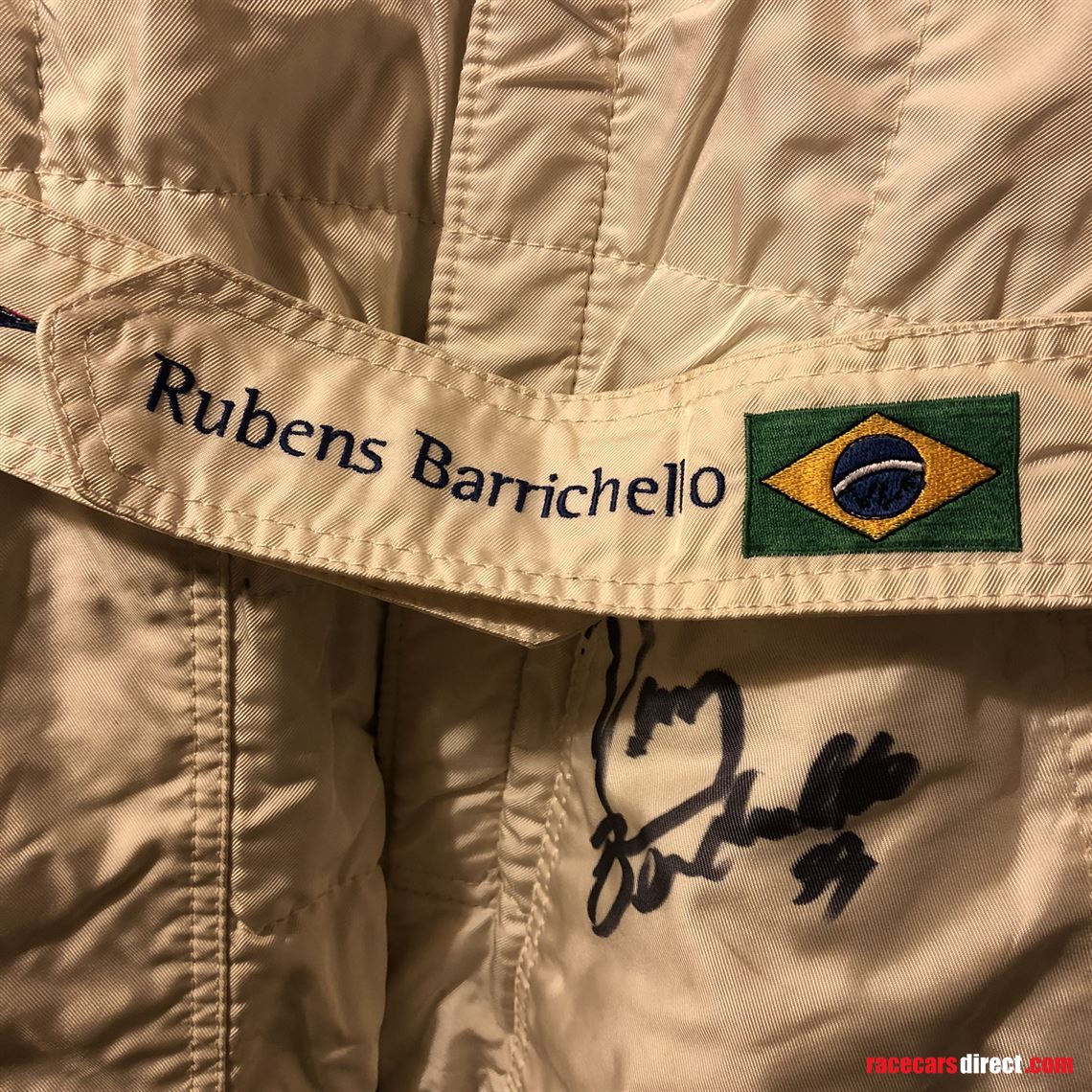 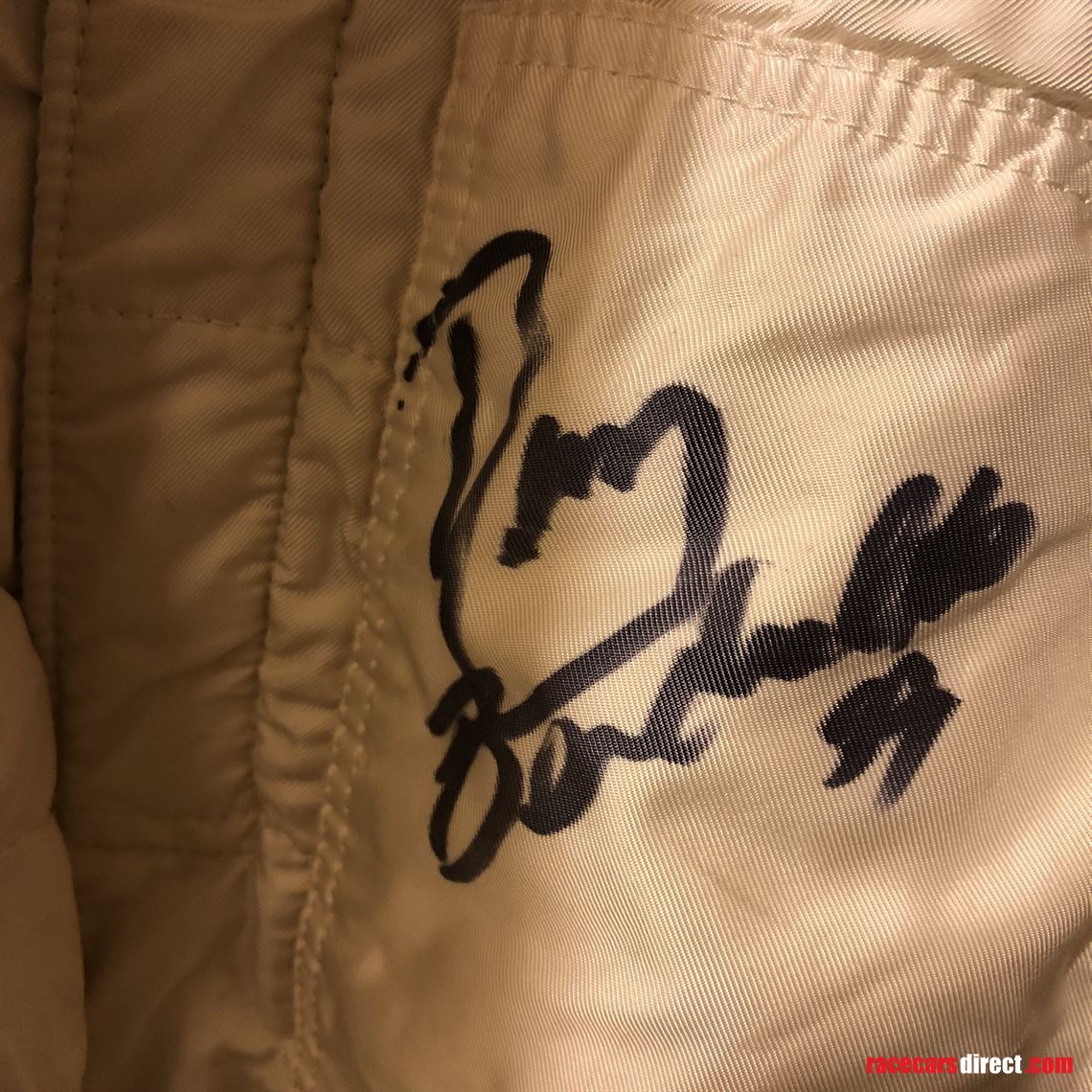 Made by OMP and used in various races during the 1999 season - his last at Stewart Grand Prix before leaving to join Ferrari.

This autographed suit was personally given to a Team Member at Stewart Grand Prix by Rubens at the end of 1999 and has been in that private collection until now. It's being offered for sale for the first and only time in 22 years. A rare piece of 1990's F1 memorabilia that would compliment any serious collection.

Shipped by tracked courier at cost, collection in person is also possible

An accurate reproduction made of the original BMW Motorsport "Wethje" part

No expense was spared building this SCCA registered Trans Am Vintage Racer.