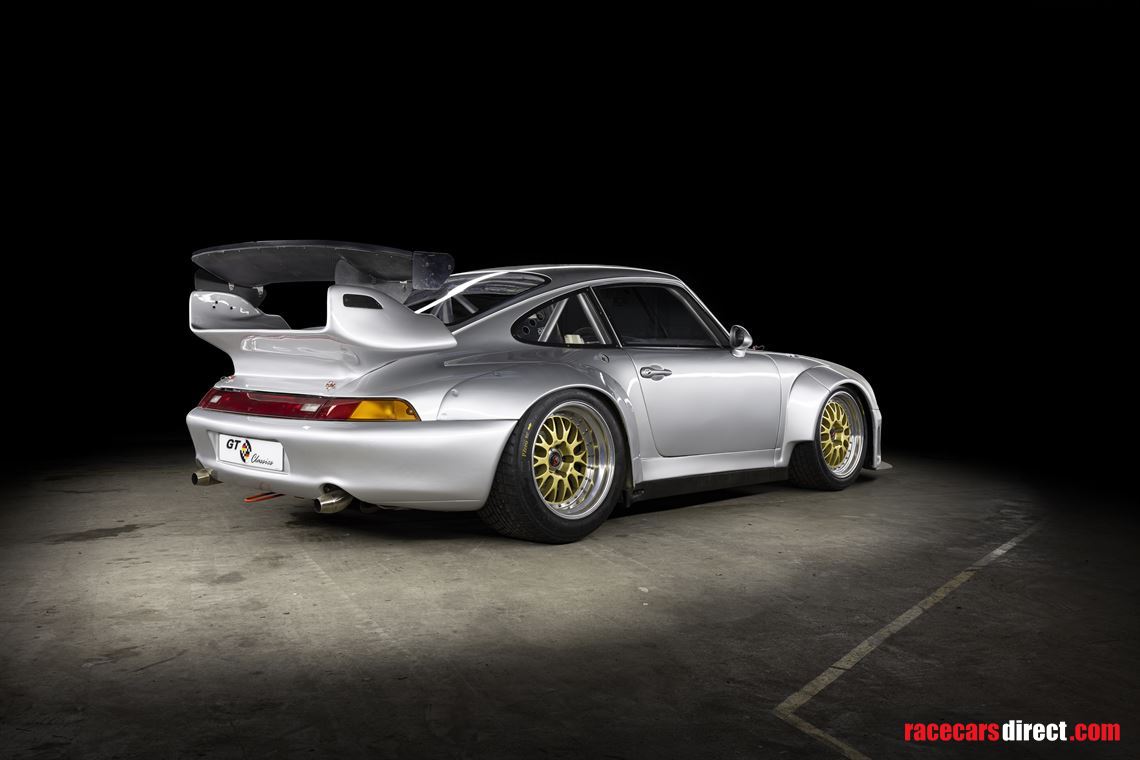 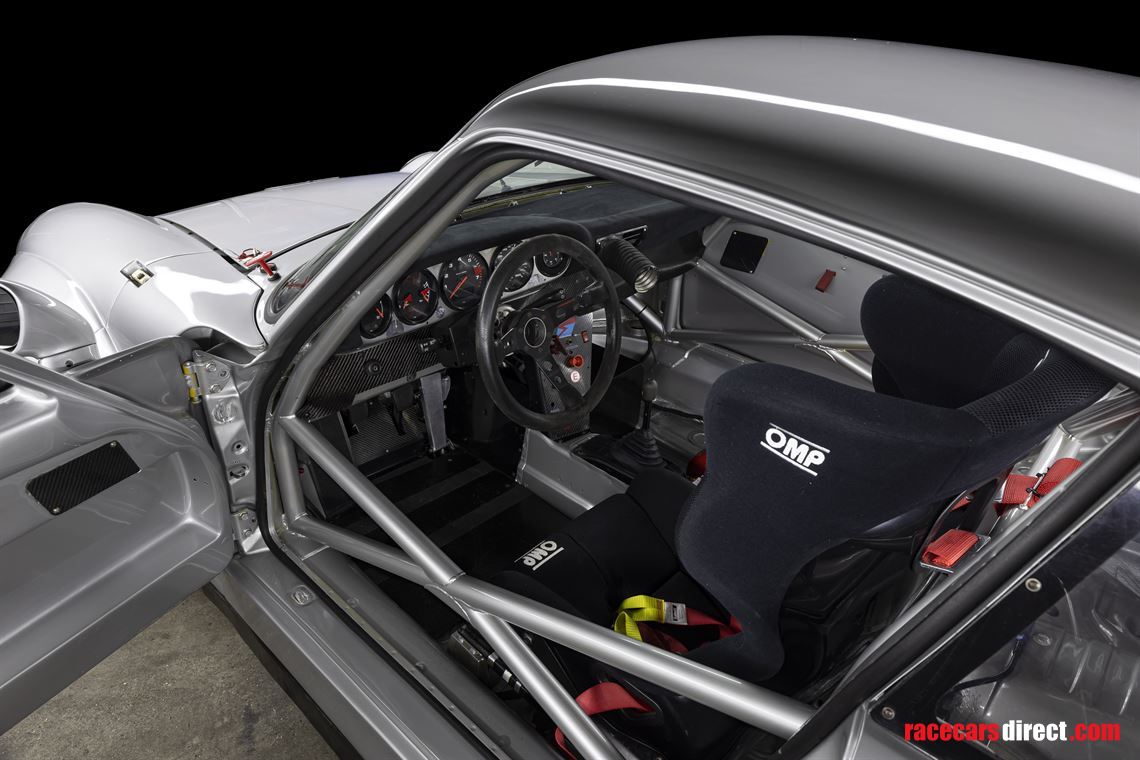 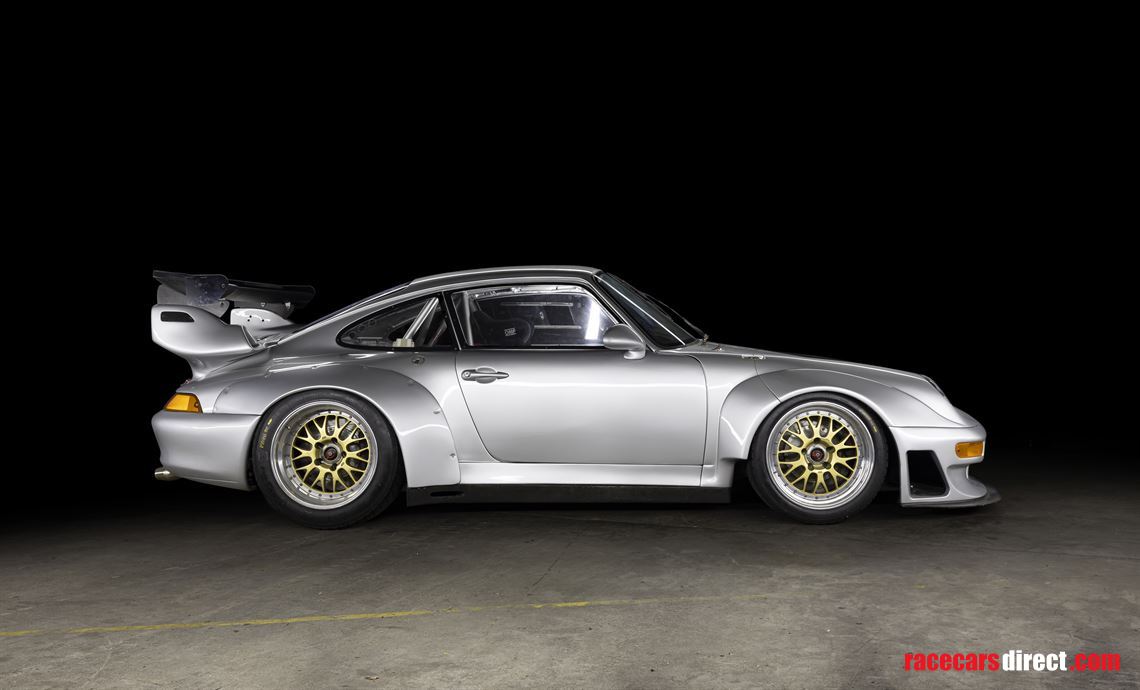 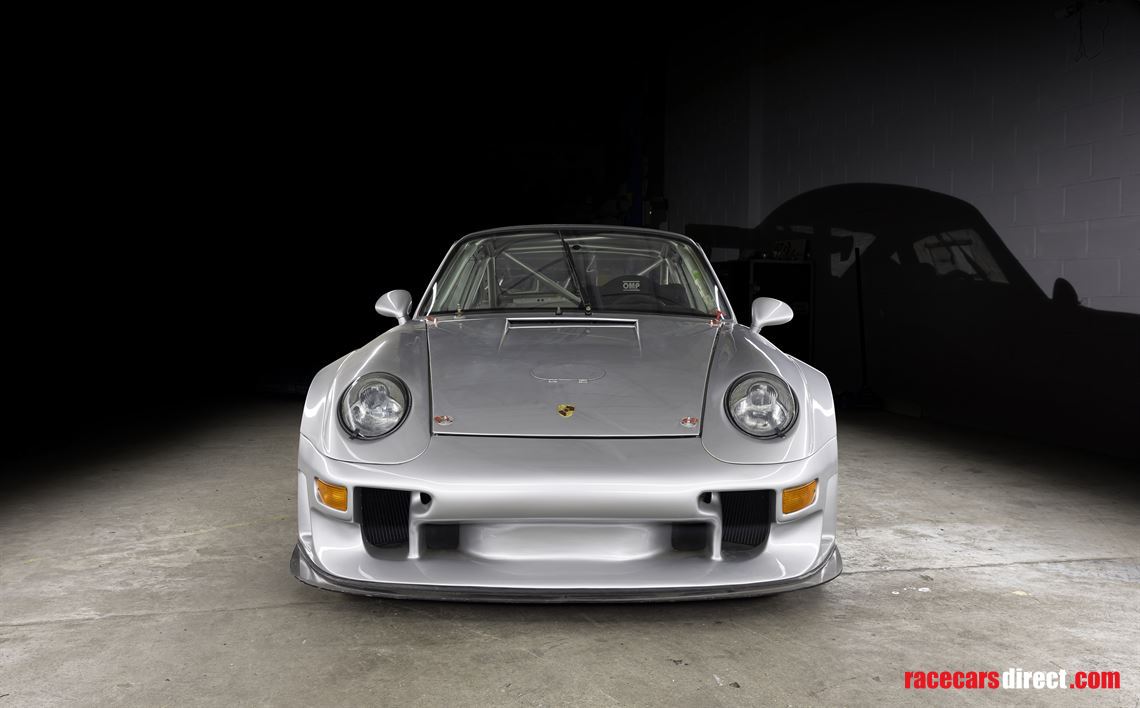 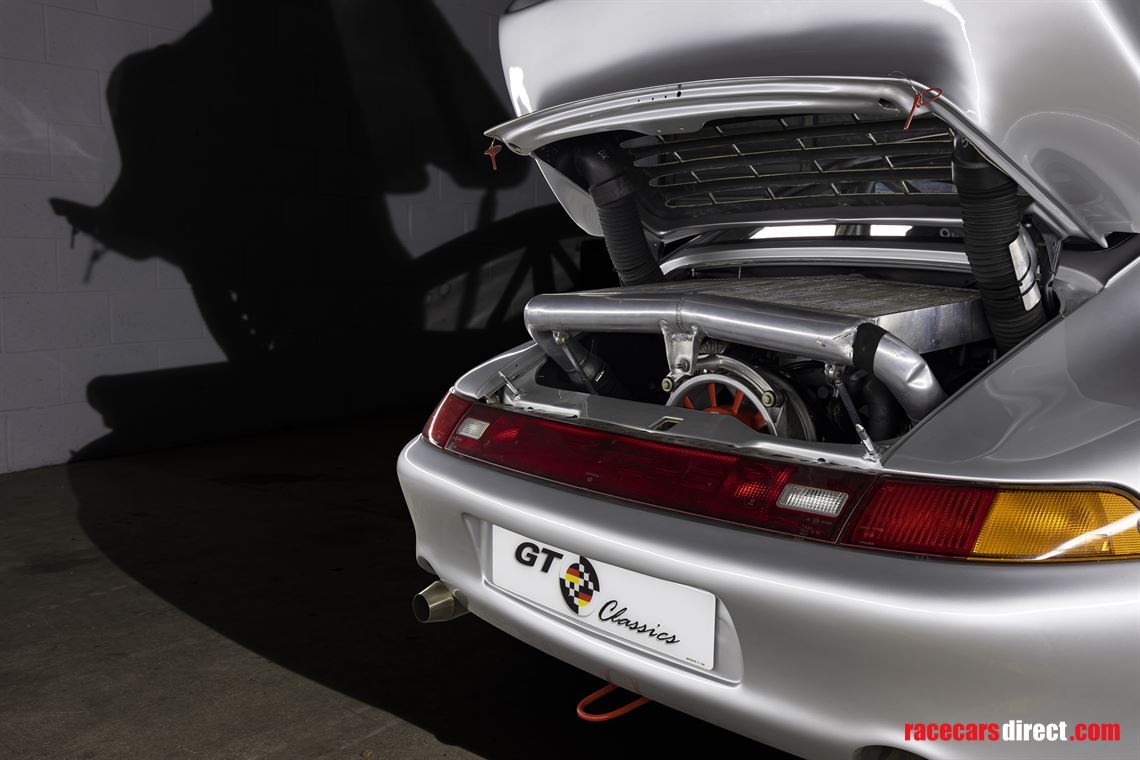 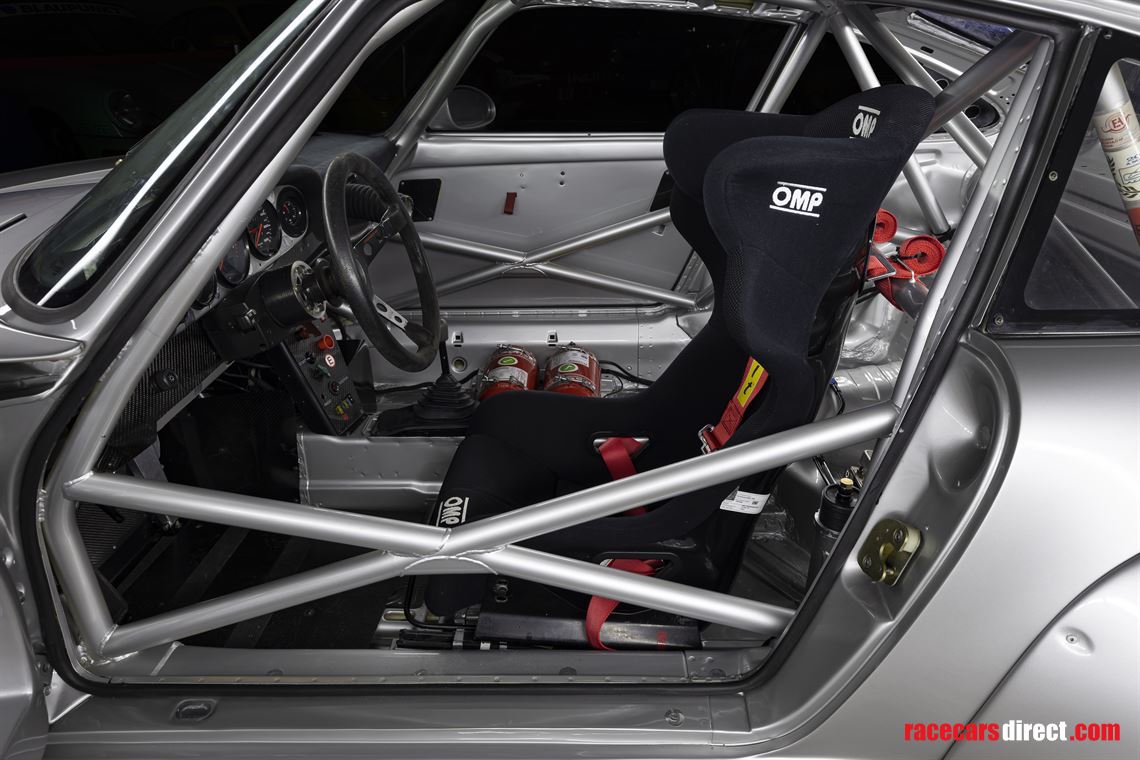 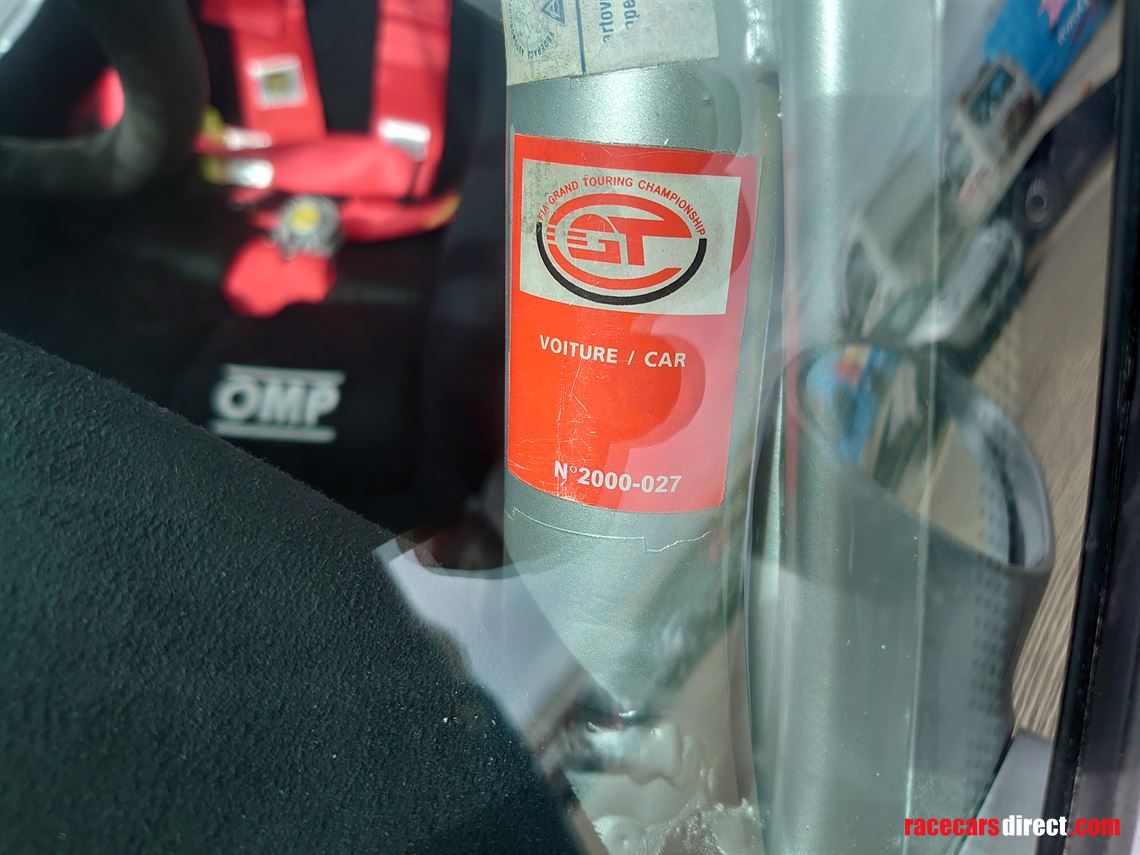 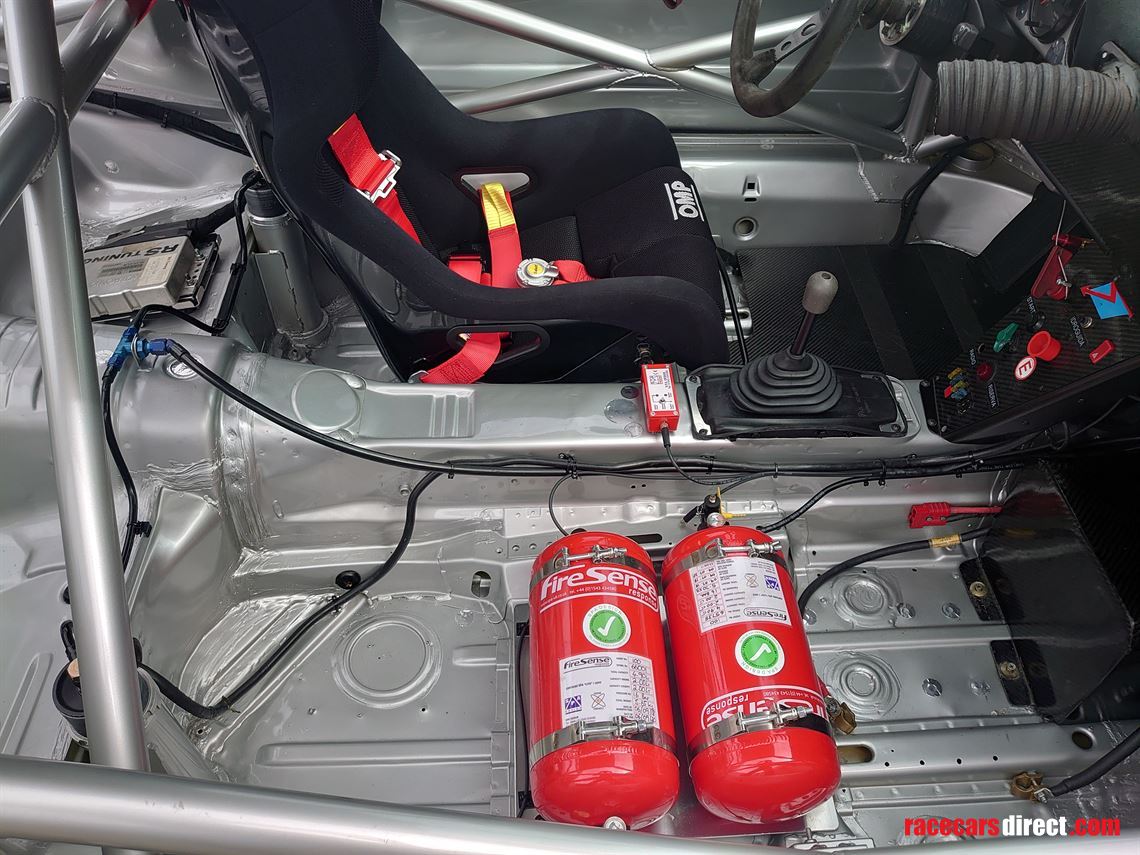 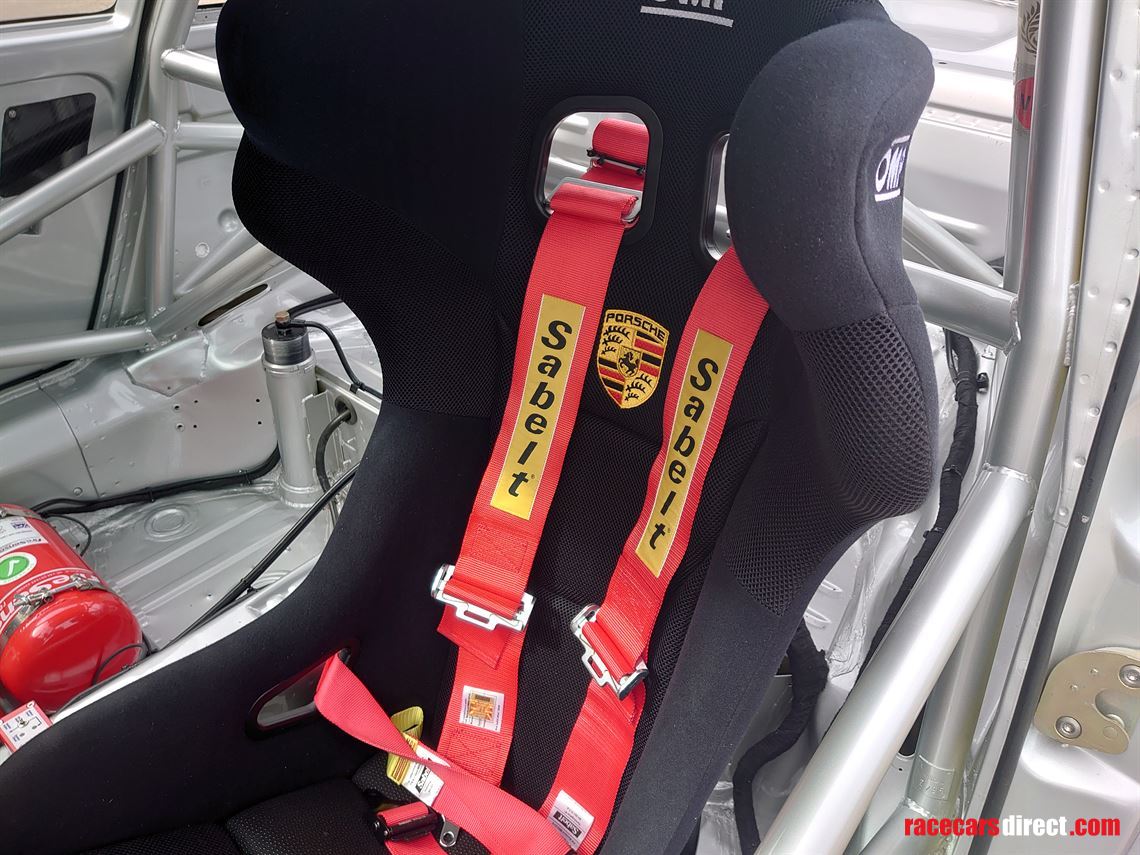 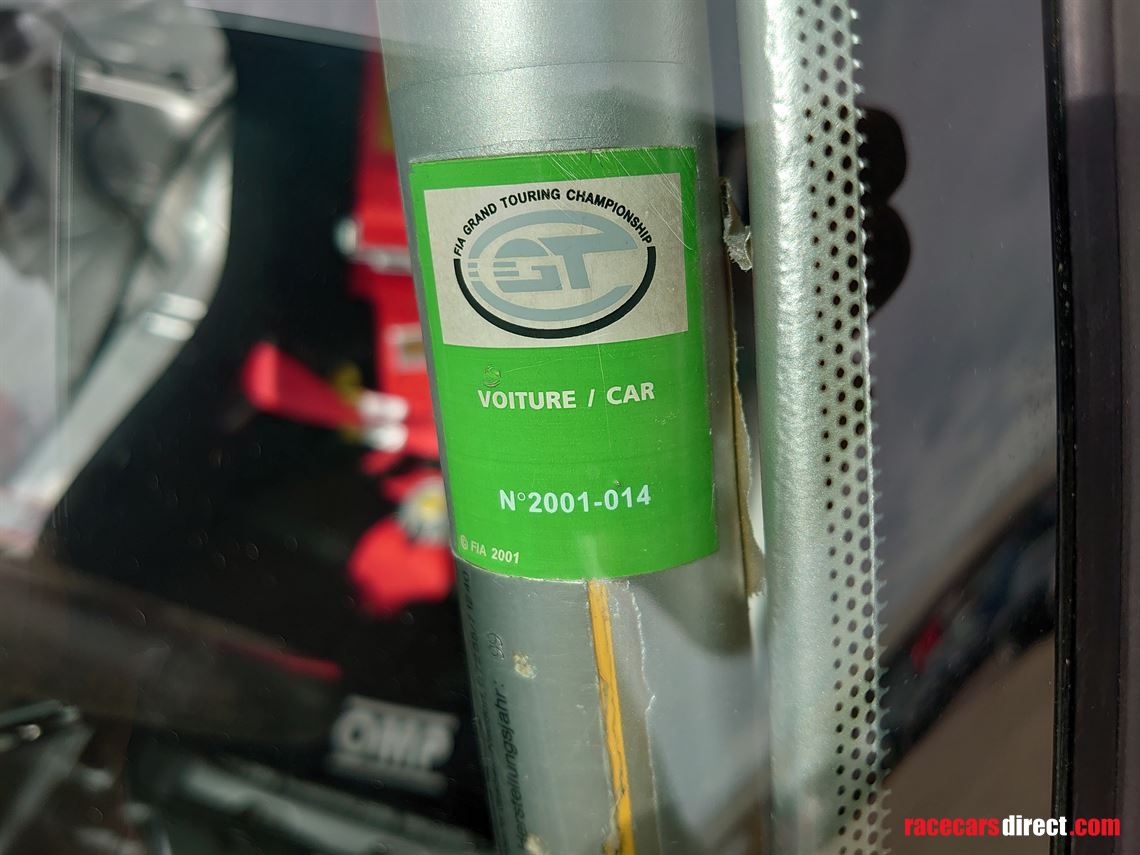 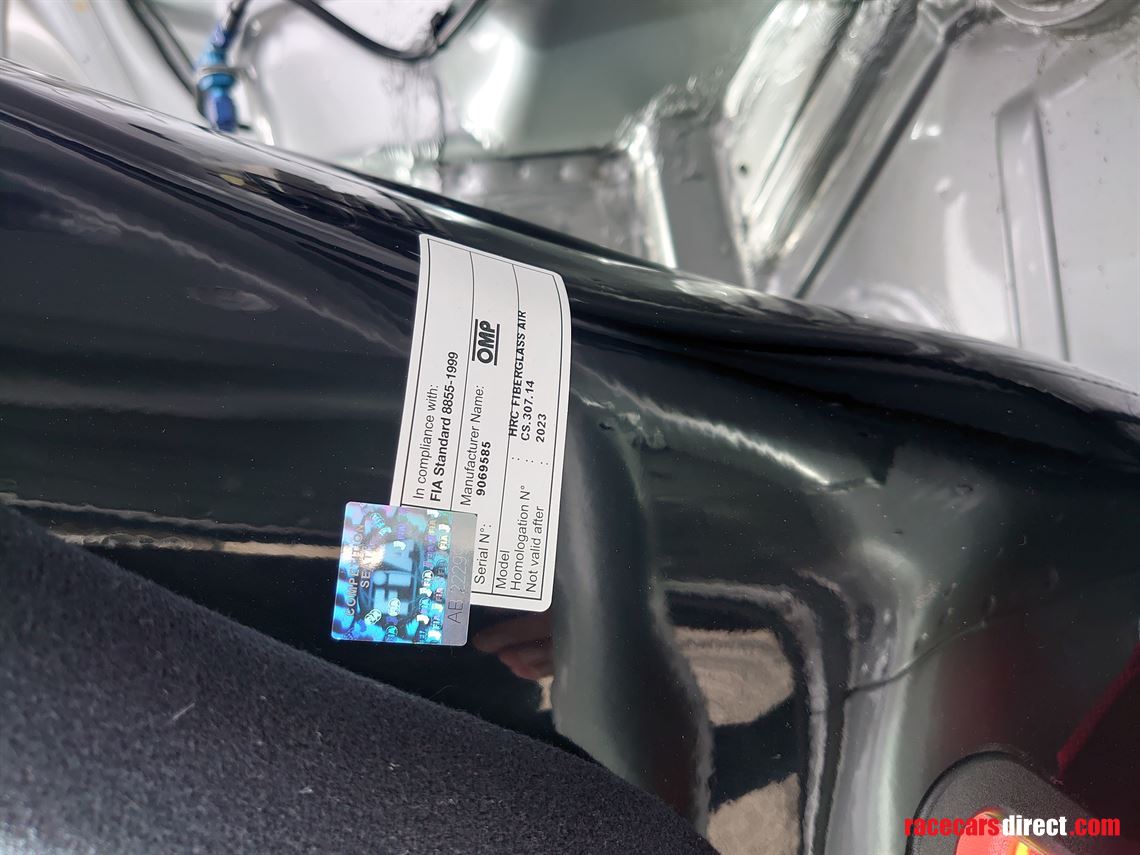 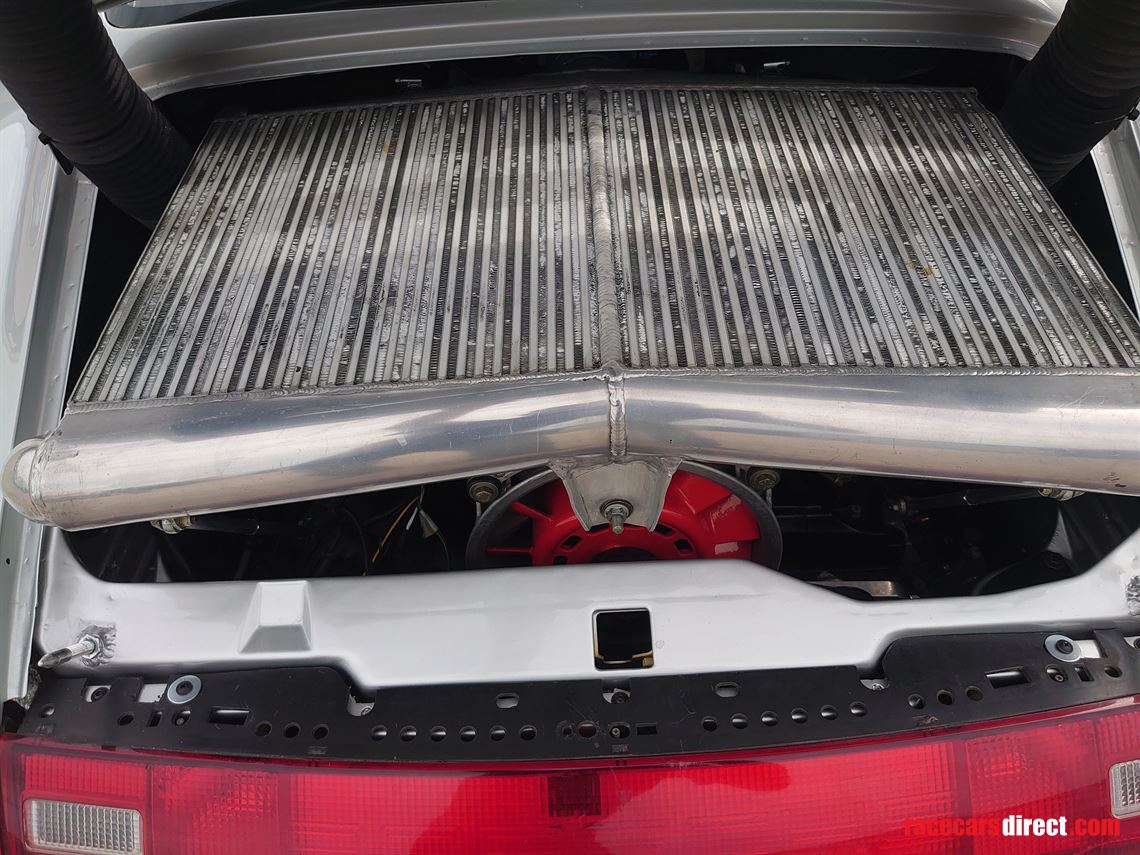 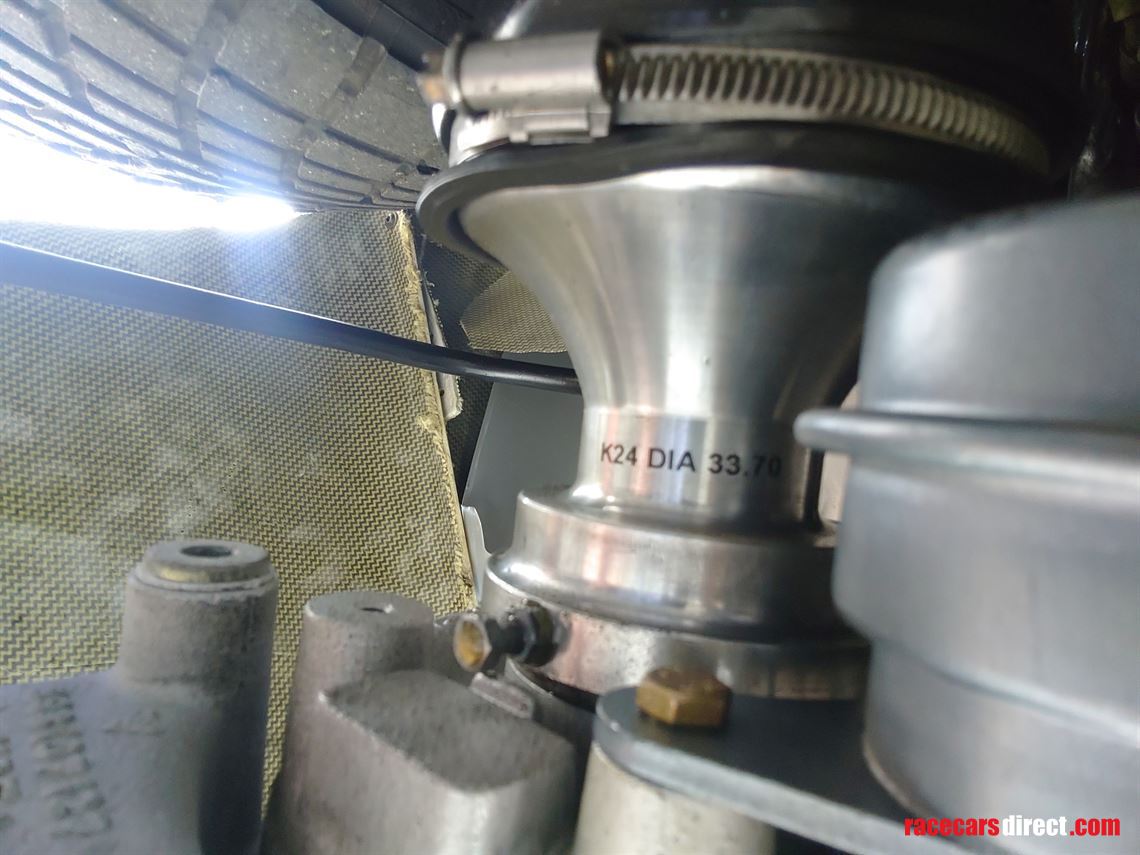 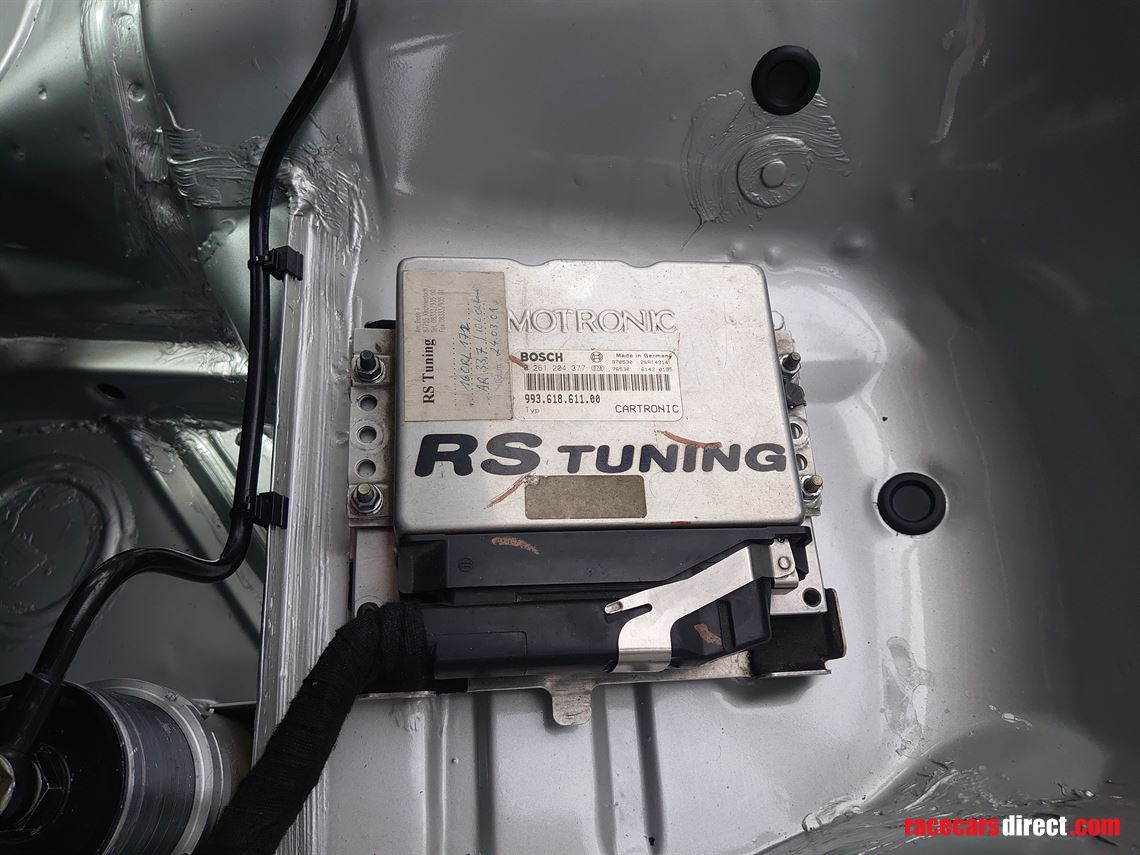 GT Classics are pleased to offer for sale a genuine factory 993 GT2 R with extensive period race history from the BPR GT Championship in 1995 and 1996, and subsequently upgraded and raced in the FIA GT Championship across 4 seasons from 1998 to 2001. Achieving podium finishes in both BPR and FIA GT Championships. Highly eligible for Endurance Racing Legends with Peter Auto, including events such as the Le Mans Classic, and the Masters Endurance Championship for GT and sports prototypes.

The car was delivered new in Speed Yellow as a standard GT2 R, and upgraded over the years to wider track Evo specifications. RWS changed the base colour scheme to dark Blue, and Autorlando subsequently changed to Silver. The car is presented today as a fully restored ready to race 993 GT2 R in its final wide track bodywork configuration, and Silver colour scheme.

Safety equipment has been refreshed, including belts and new Premier Fuel Cell with certificate. The car is ready to race all bar final setup and break in period.

A property directly at the Nürburgring in Nürburg for sale

No more missed footage or wasted battery! Complete control from the drivers seat!