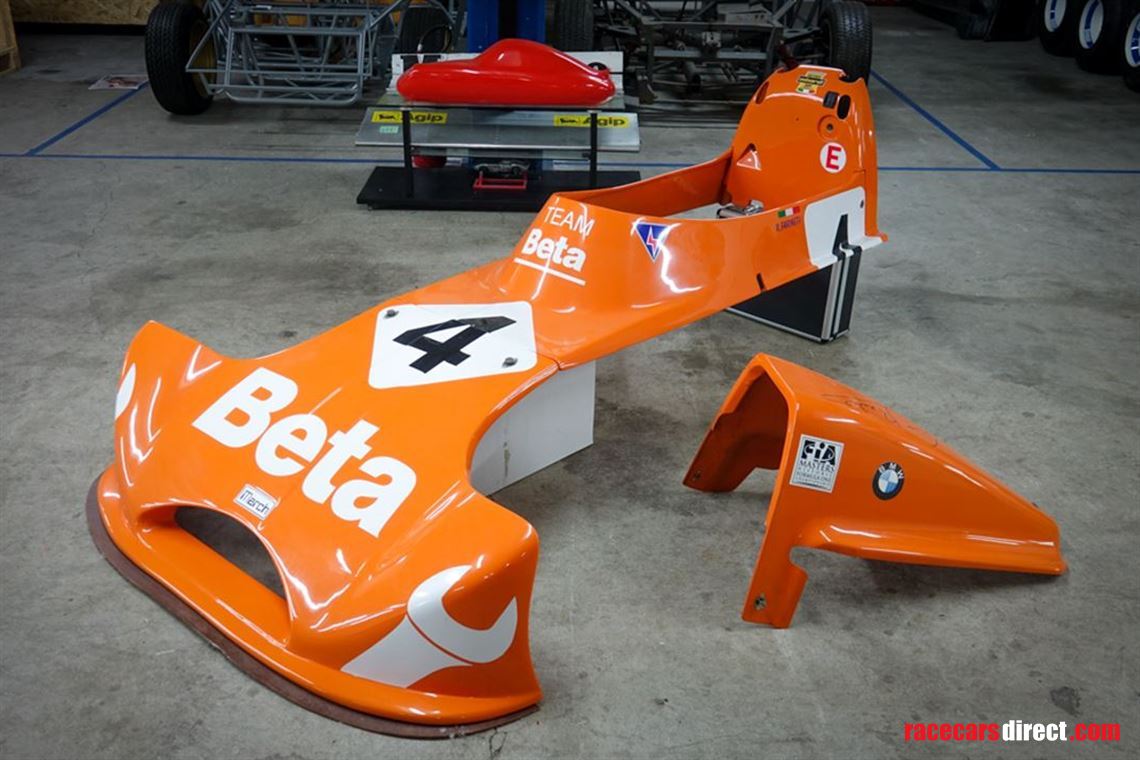 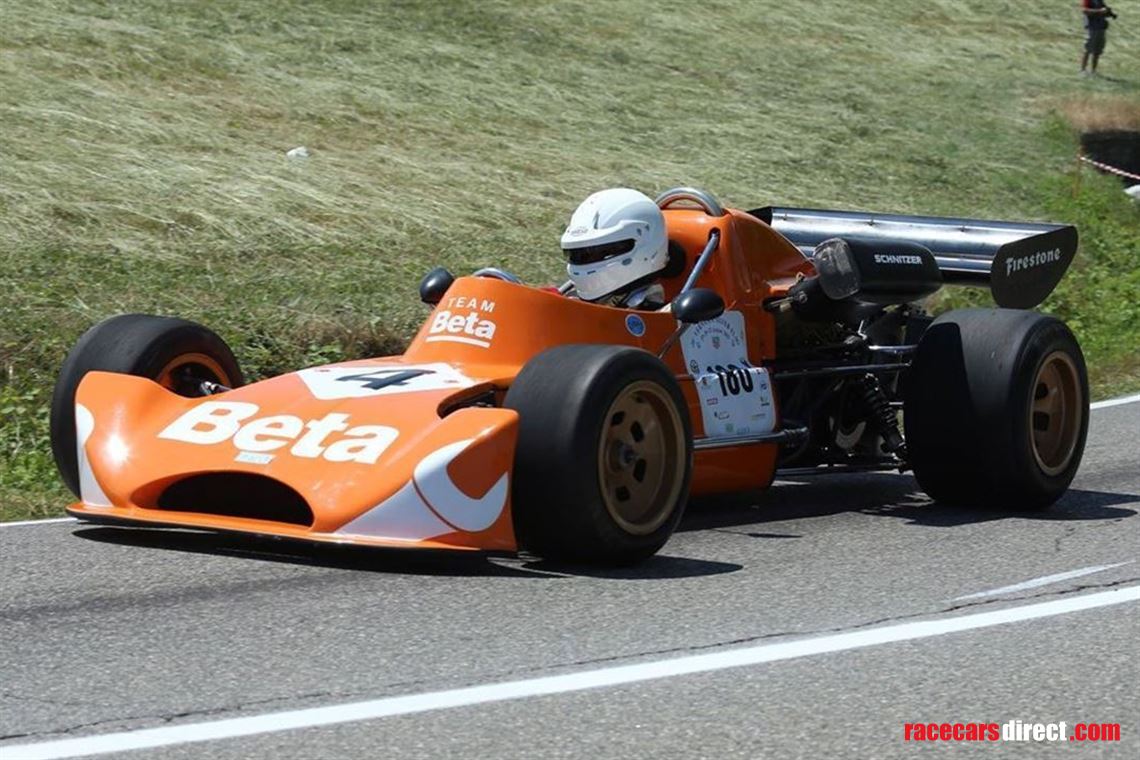 Here you have the complete body shell from the March Beta F2 driven by Brambilla during the 1973 Season. This body is made of fiberglass and includes front nose, body shell and rear part signed From Vittorio Brambilla. This livey was also used several times on the car for many exhibition, as Minardi Day in Imola and many others.
British manufacturer and Formula One constructor, March Engineering began operation in 1969 by its four founders, Max Mosley, Alan Rees, Graham Coaker and Robin Herd. The name 'March' was chosen by using initials from their first or last names. Each of these individuals brought unique qualities and talents to the team. Herd was the designer, Rees was the team's manager, Coaker oversaw production, and Mosley handled the commercial side of the operation.

Hire a BMW M3 to use on a car track day.