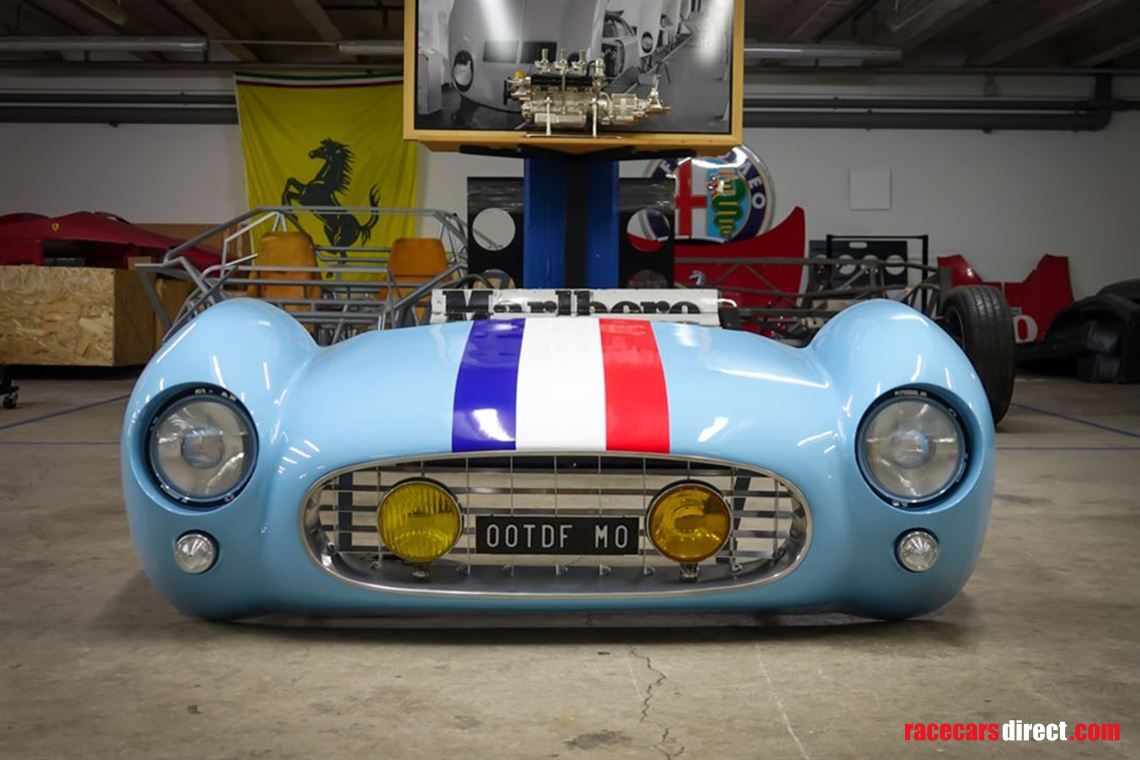 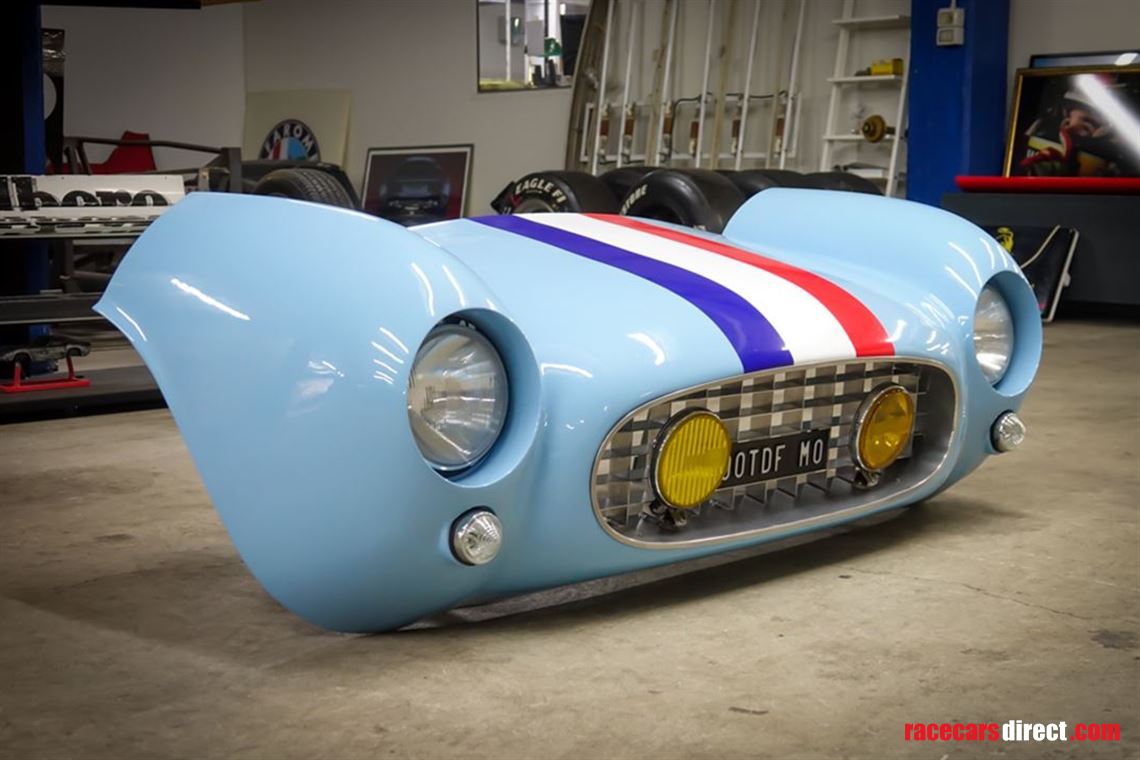 Beautiful 1:1 scale model of the front of nose of a Ferrari 250TDF, ready to be hanged up on your wall, with iron adjustable support.
This front nose is made of fiberglass, then painted and fitted with original lights that you can switch on!

The original 250 GT Berlinetta, nicknamed the "Long Wheelbase Berlinetta", was also called the "Tour de France" after competing in the 10-day Tour de France automobile race. Seventy-seven Tour de France cars were built,[13] of which a number were sold for GT races from 1956 through 1959. Construction was handled by Carrozzeria Scaglietti based on a Pinin Farina design. The engine began at 240 PS (177 kW; 237 hp) but eventually rose to 260 PS (191 kW; 256 hp). Pirelli Cinturato 175R400 tyres (CA67) were standard.

At the 1956 Geneva Motor Show, Scaglietti displayed their own 250 GT prototype, which became known as the limited-production, Series I, "no-louvre" 250 GT Berlinetta. The first customer car was built in May 1956, with production now the responsibility of Scaglietti in Modena. Fourteen "no-louvre" and nine "14-louvre" Series I and II Berliettas were made.

There were four series of 250 GT Berlinettas. In mid-1957 the Series III cars were introduced, with three louvres and covered headlights. Eighteen were produced. The 36 Series IV cars; retained the covered headlights and had a single vent louvre. Zagato also made five "no-louvre" superlight cars to Ugo Zagato's design.[14]

A 250 GT Berlinetta won Tour de France Automobile three times in 1956, 1957 and 1958. Ferrari's winning streak in this race will be carried over with later 'Interim' and SWB Berlinettas. 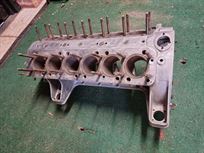 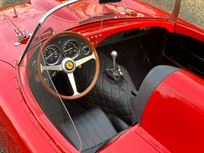 We are selling a Renault RS01 car (monocoque number 32).