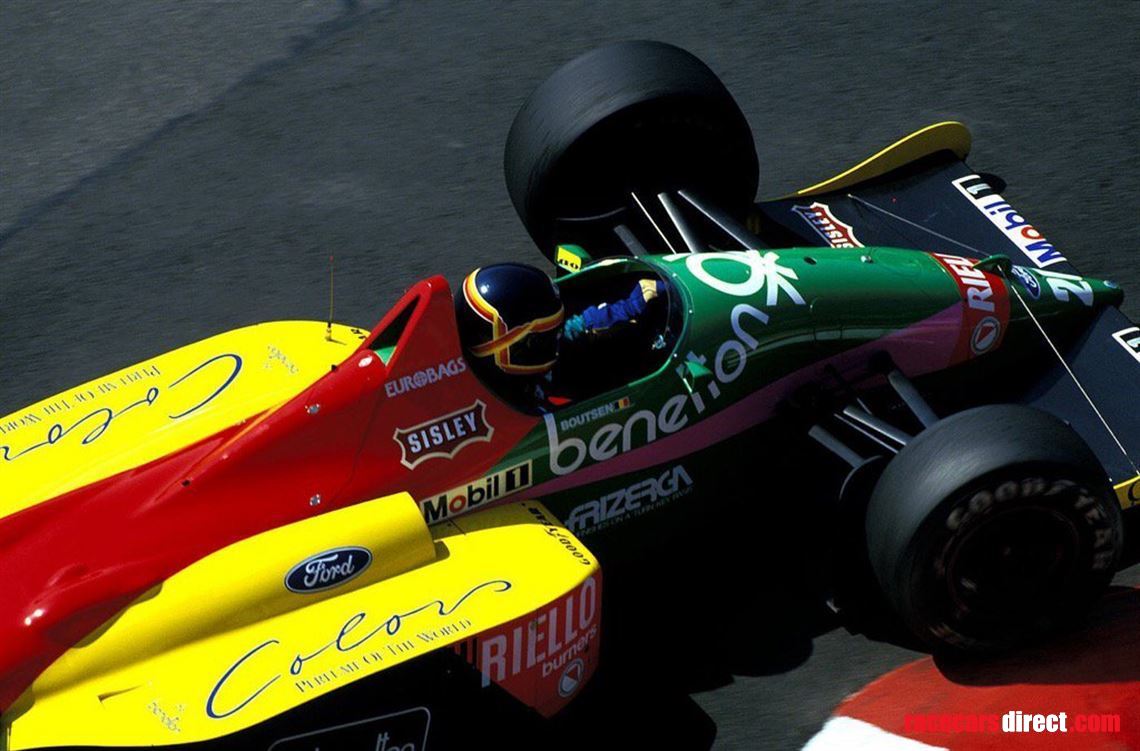 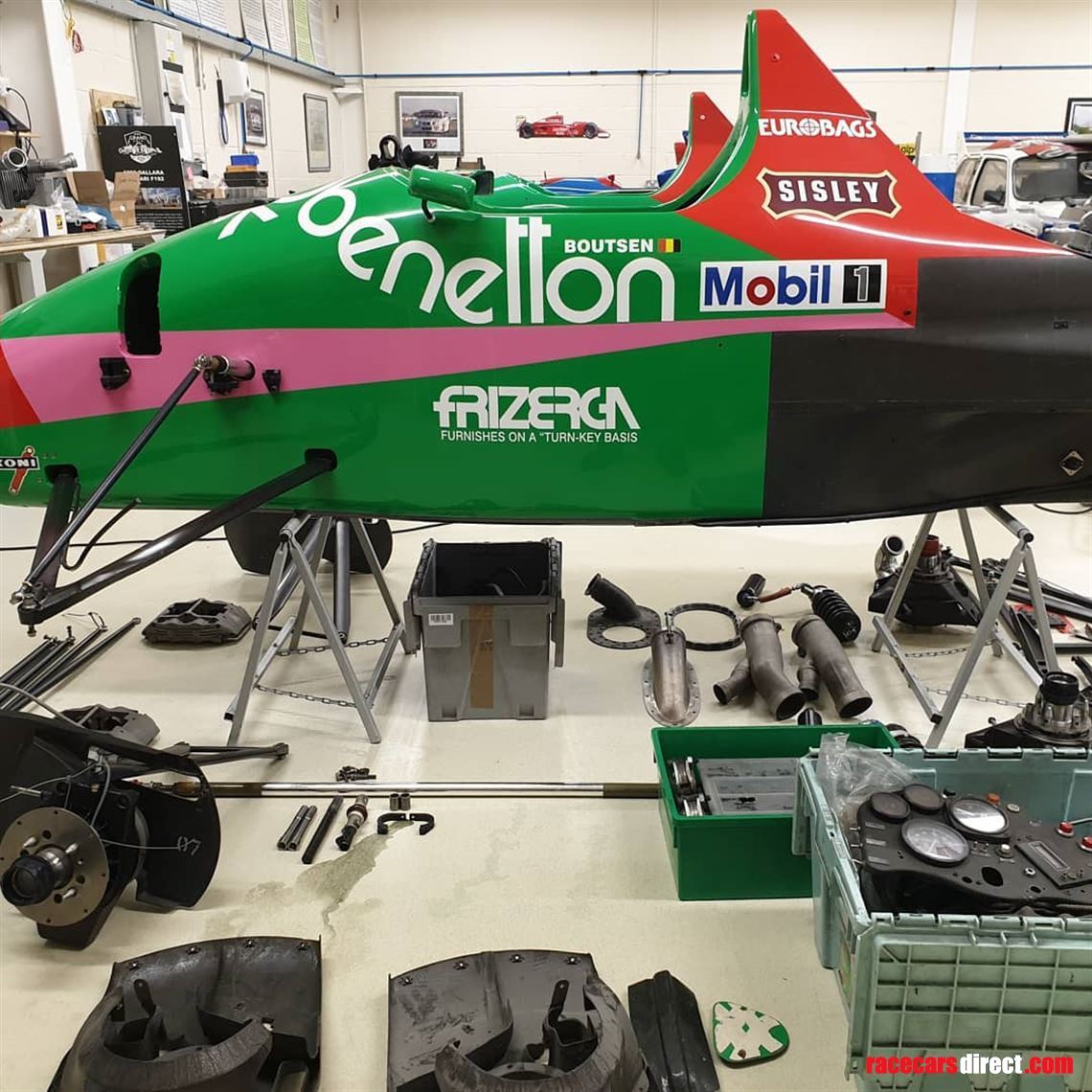 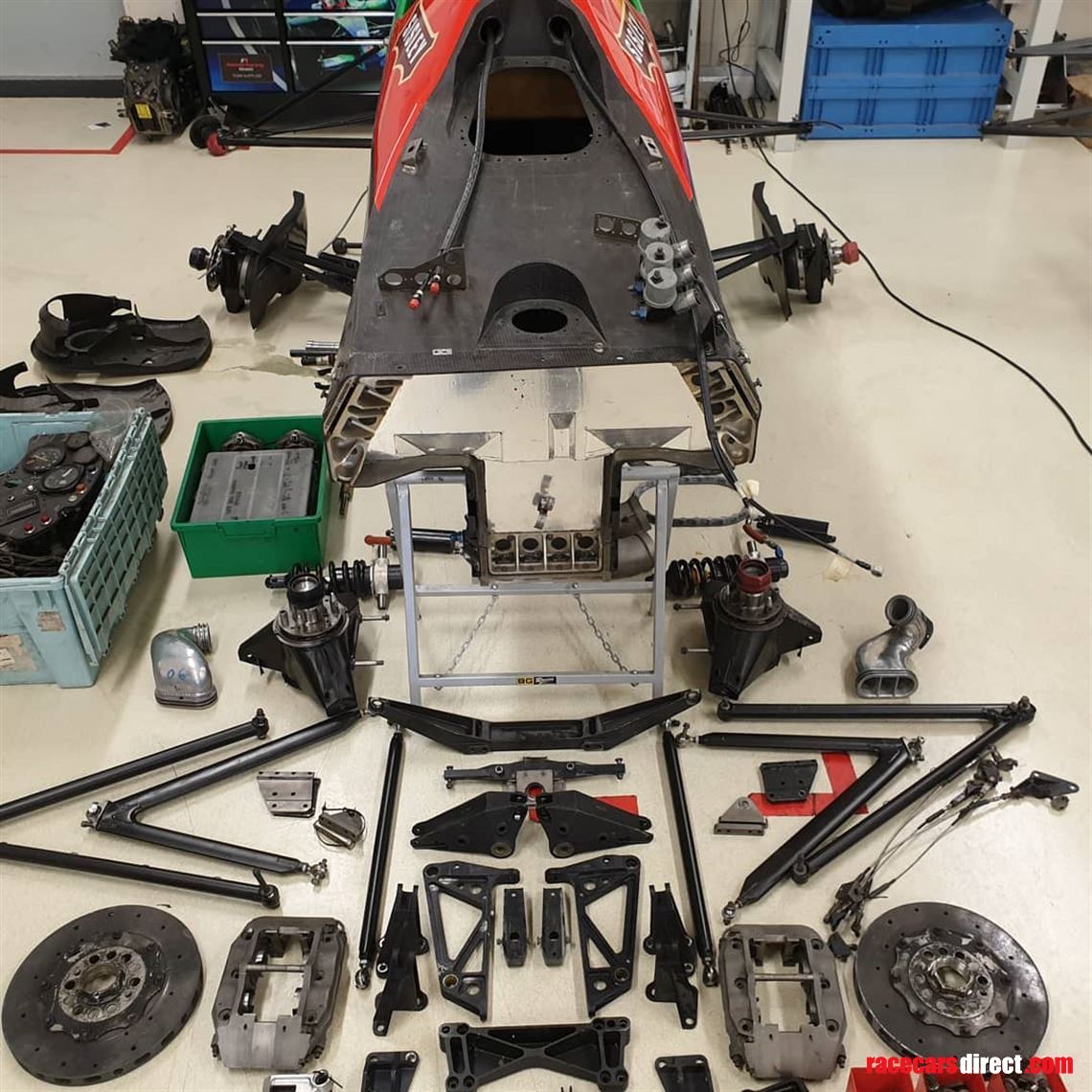 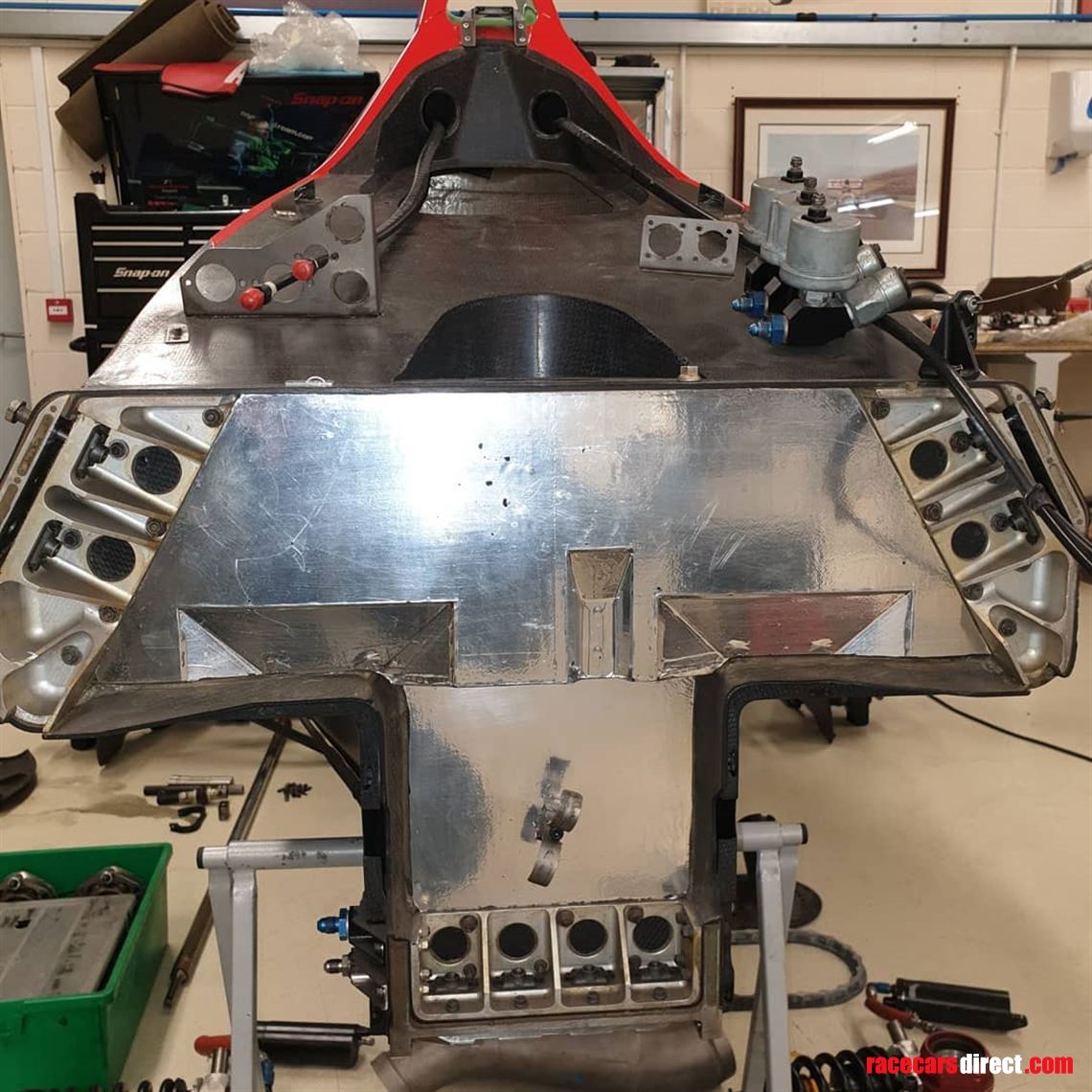 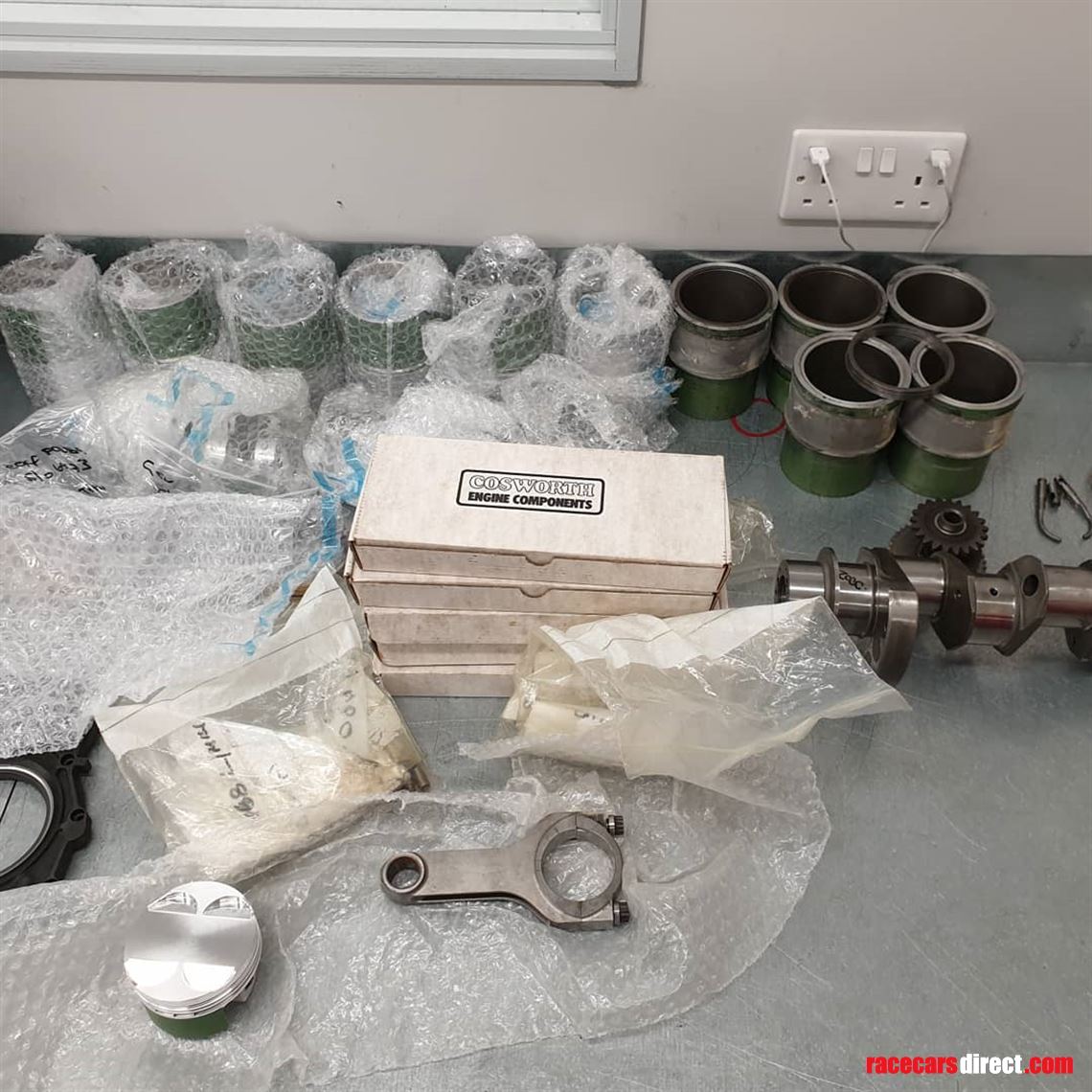 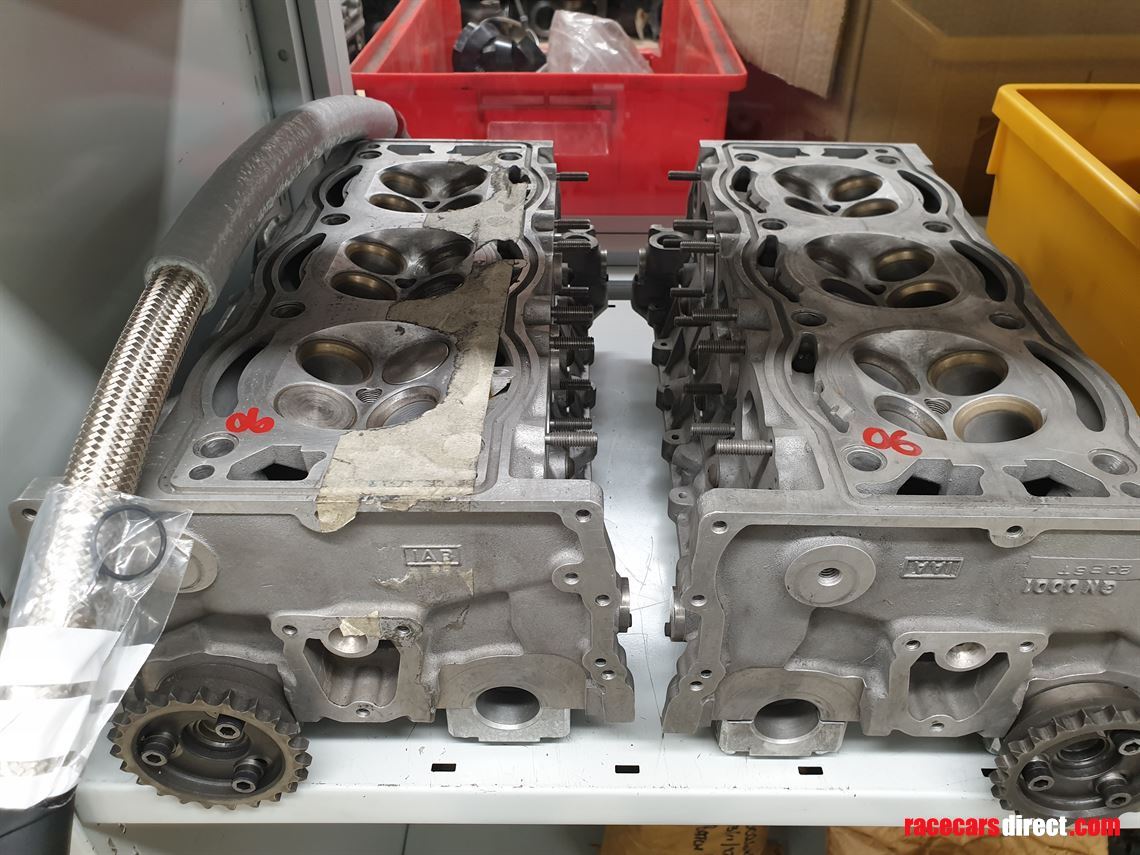 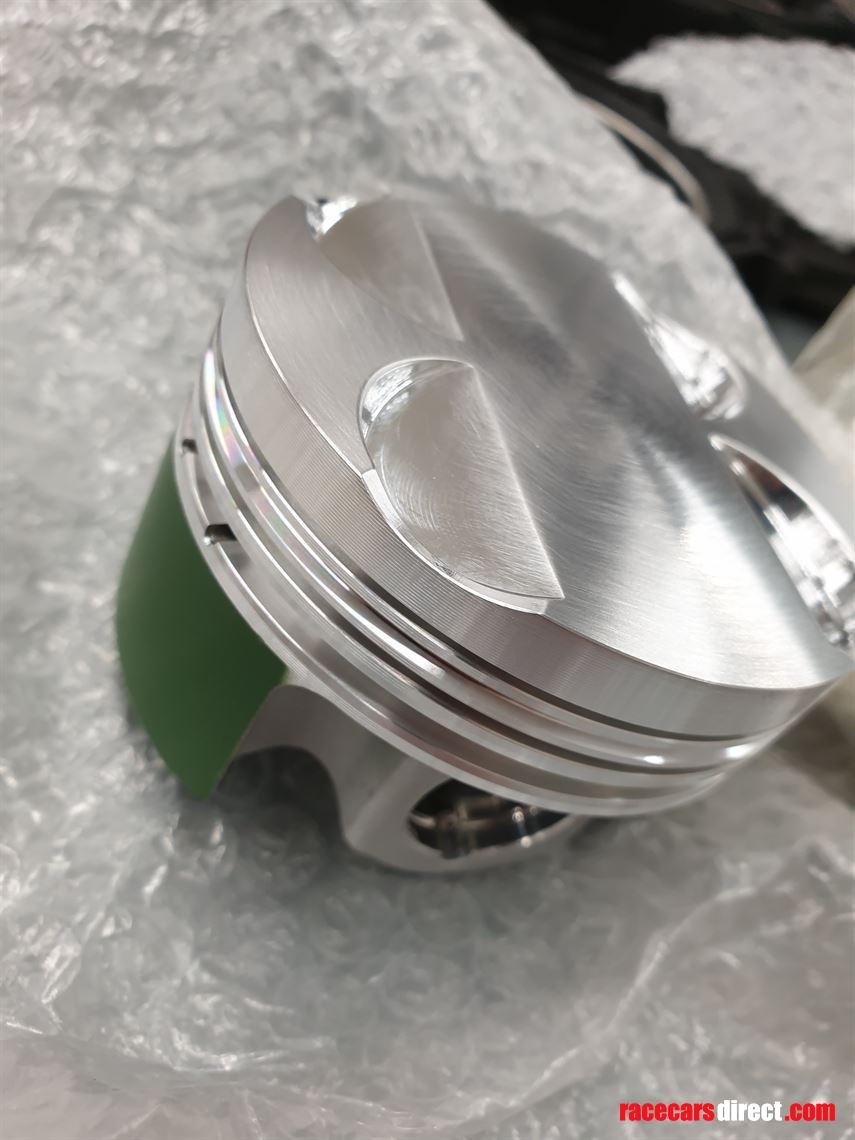 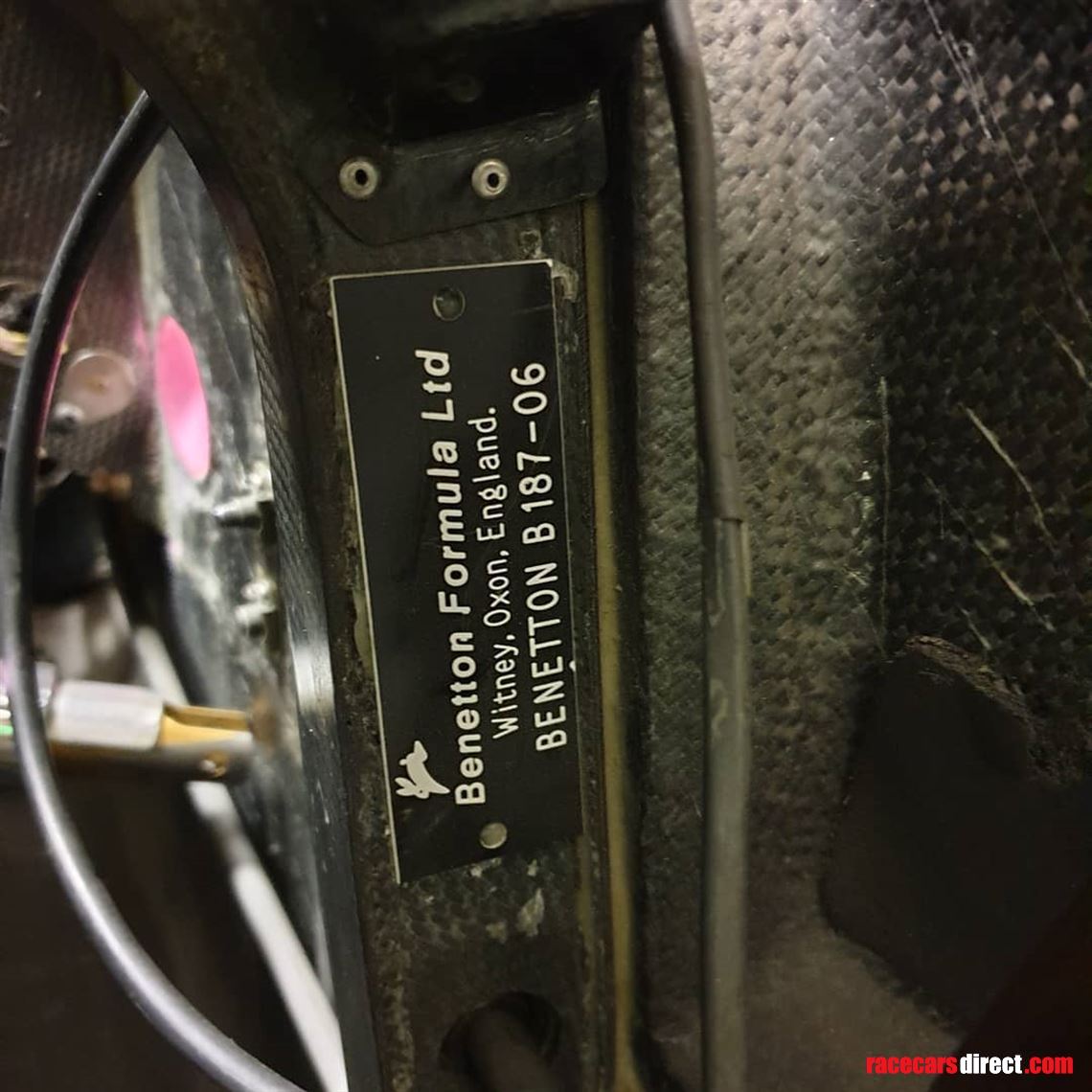 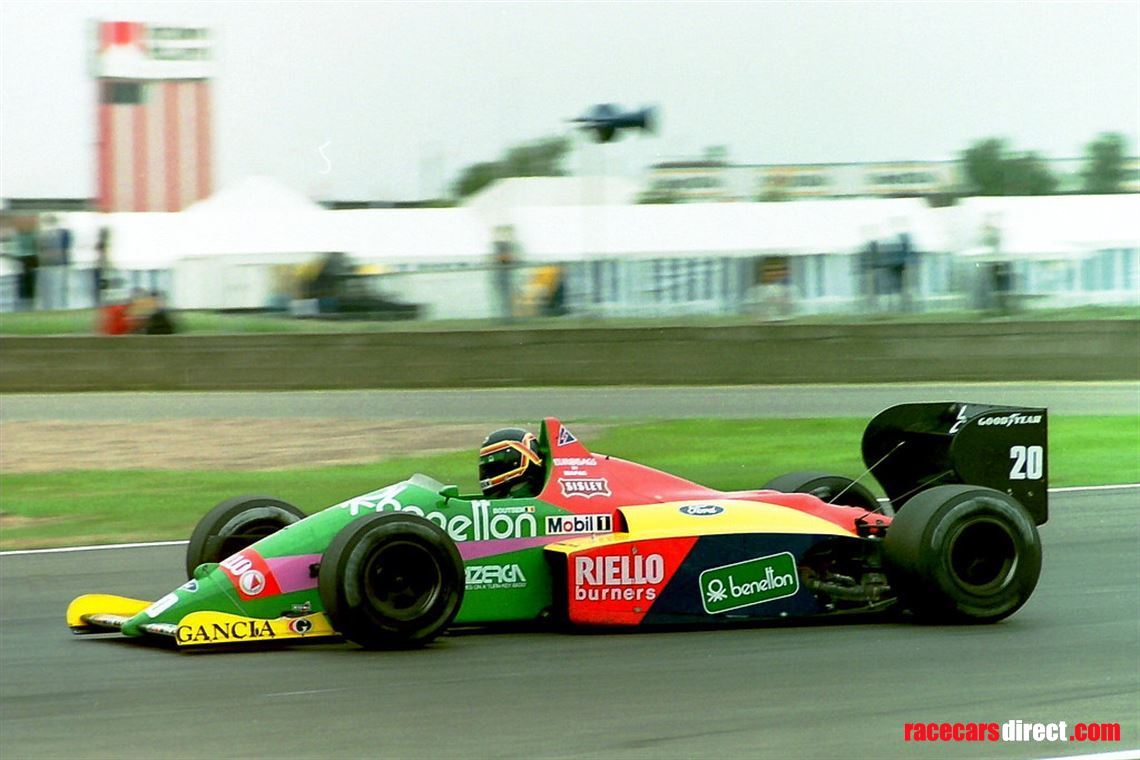 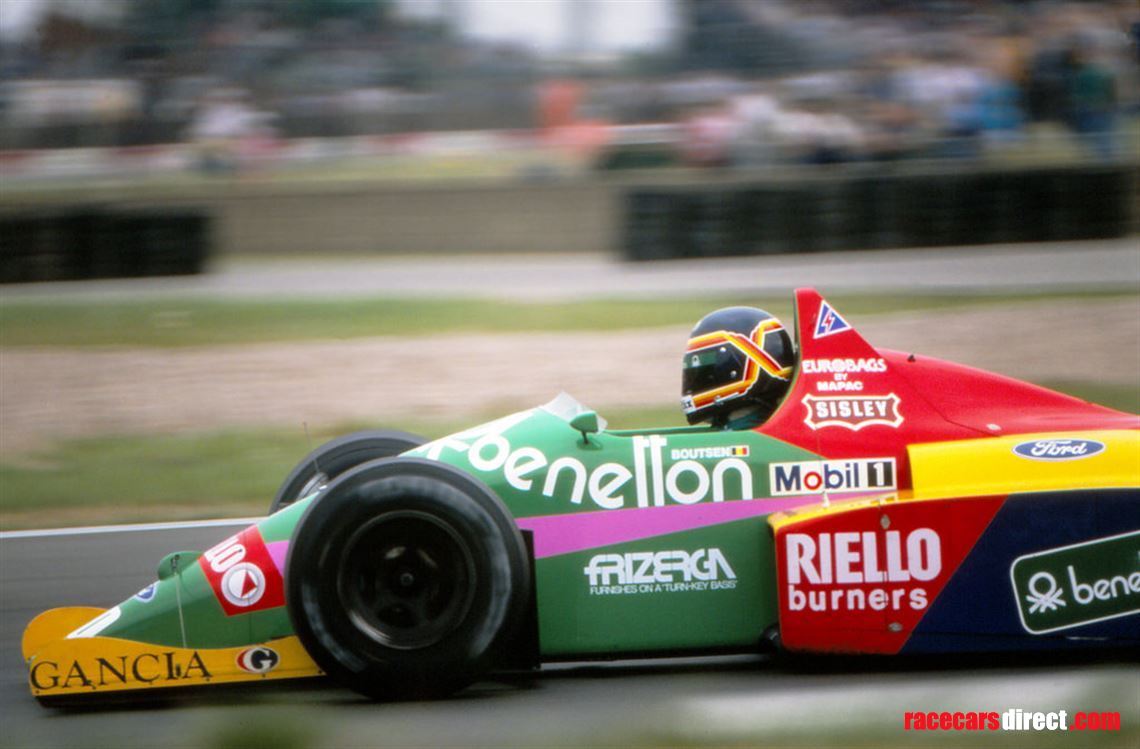 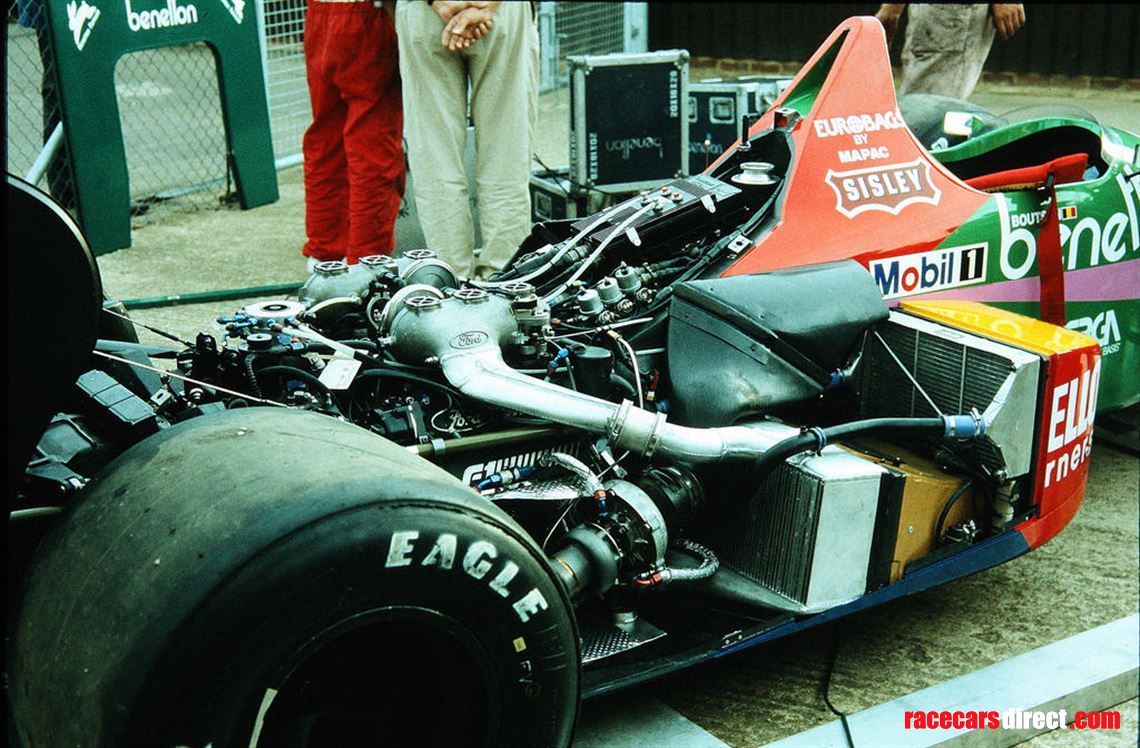 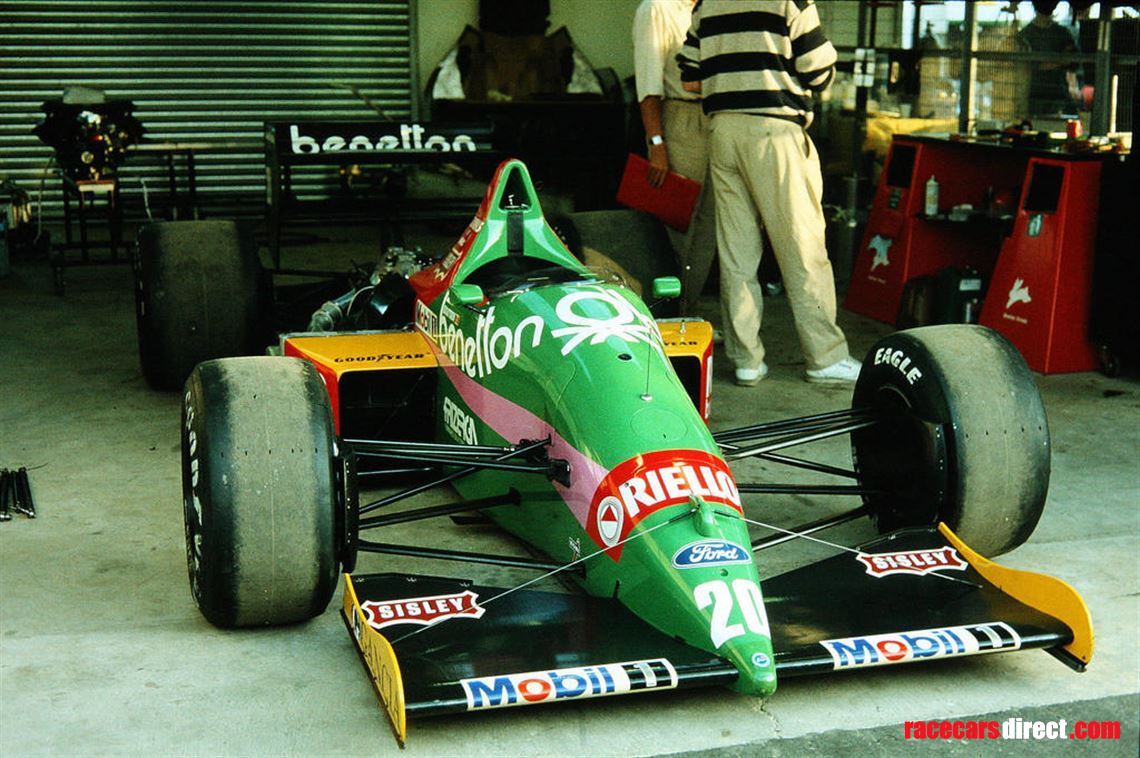 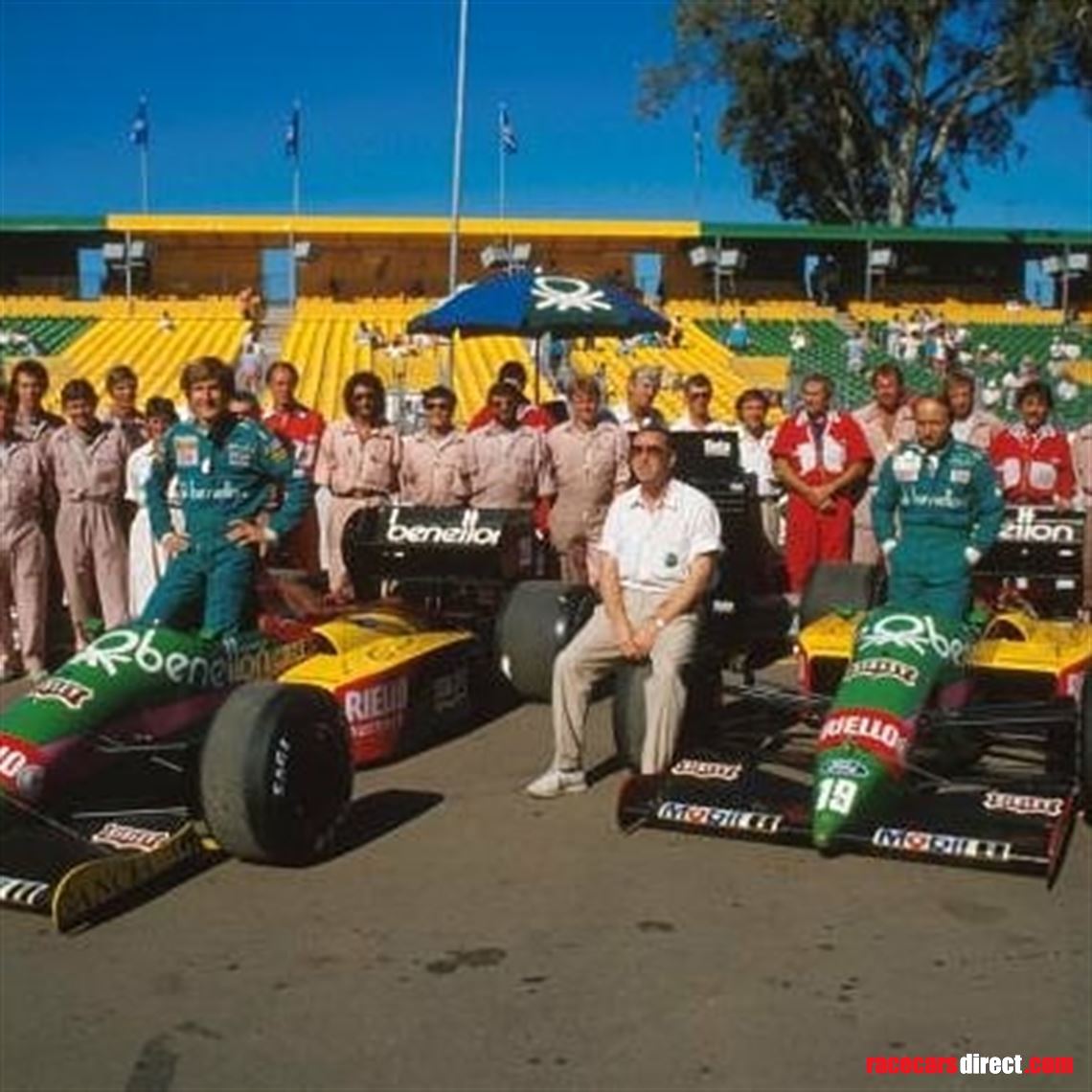 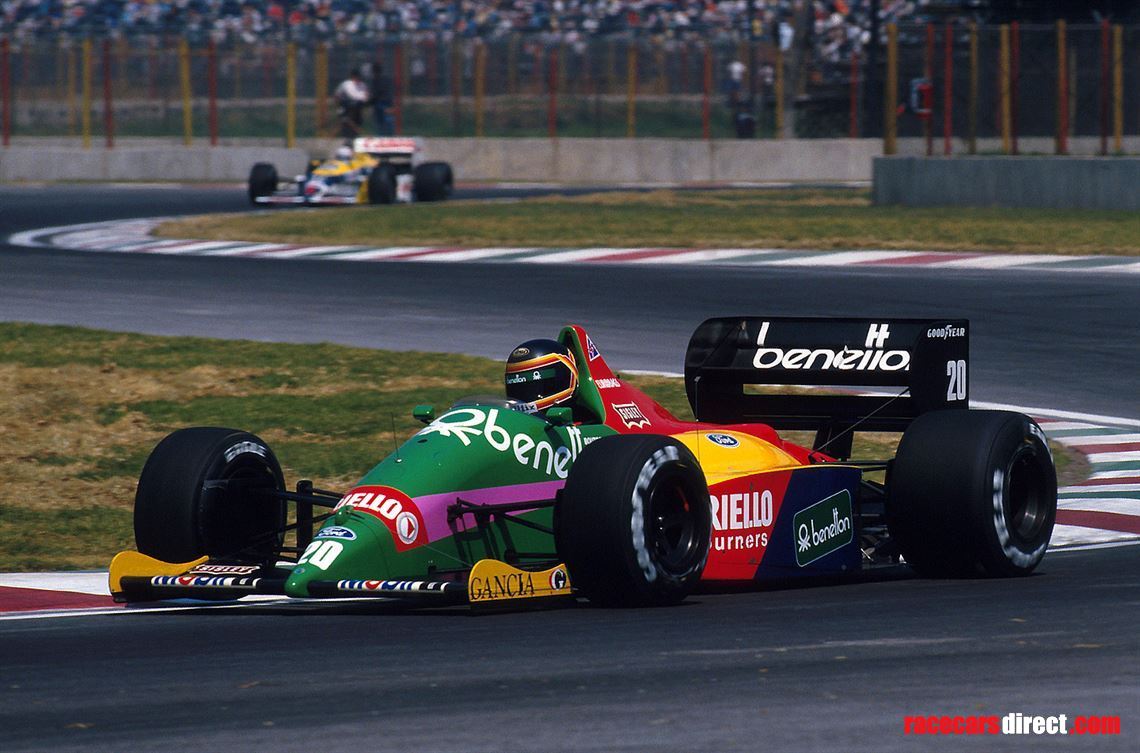 Chassis B187-06 is considered to have by far the most extensive history of all the B187 chassis, having entered ten races during the 87 season. The chassis was first entered at Monaco Grand Prix for Thierry Boutsen.

In recent correspondence with Thierry Boutsen he informed me that he would have won the Austrian GP (as he had the edge over the leading Williams) had his gear linkage not failed!

Installed with the brilliant Cosworth GBA V6 the B187 was a serious contender for 87, regularly beating the likes of Williams, McLaren and Ferrari, yet it remains superb value in comparison to it's contemporaries.

Interestingly a B187 has never been seen running since the 87 season ended. B187-06 was found in superb original condition and totally complete having not been touched since it left the track in 87. It's also the only B187 to retain it's original Kevlar bodywork.

B187-06 is currently undergoing restoration to the most exacting standards. The engine and transmission are in the process of being rebuilt by renowned specialists Geoff Page Racing. It will run a L.I.F.E engine management system (hidden within the original Magneti Marelli box) which will give a very reliable and usable 800bhp.

Both Goodwood and Silverstone have expressed interest in the availability of the car for demonstration next year.

Please call or Email with any further questions..

Formula One ARROWS A9-01

Ex - Giancarlo Fisichella, The Only Running B200

Fun to drive, fast as an arrow

One of the most winning cars ever in Porsche Carrera Cup Italia!