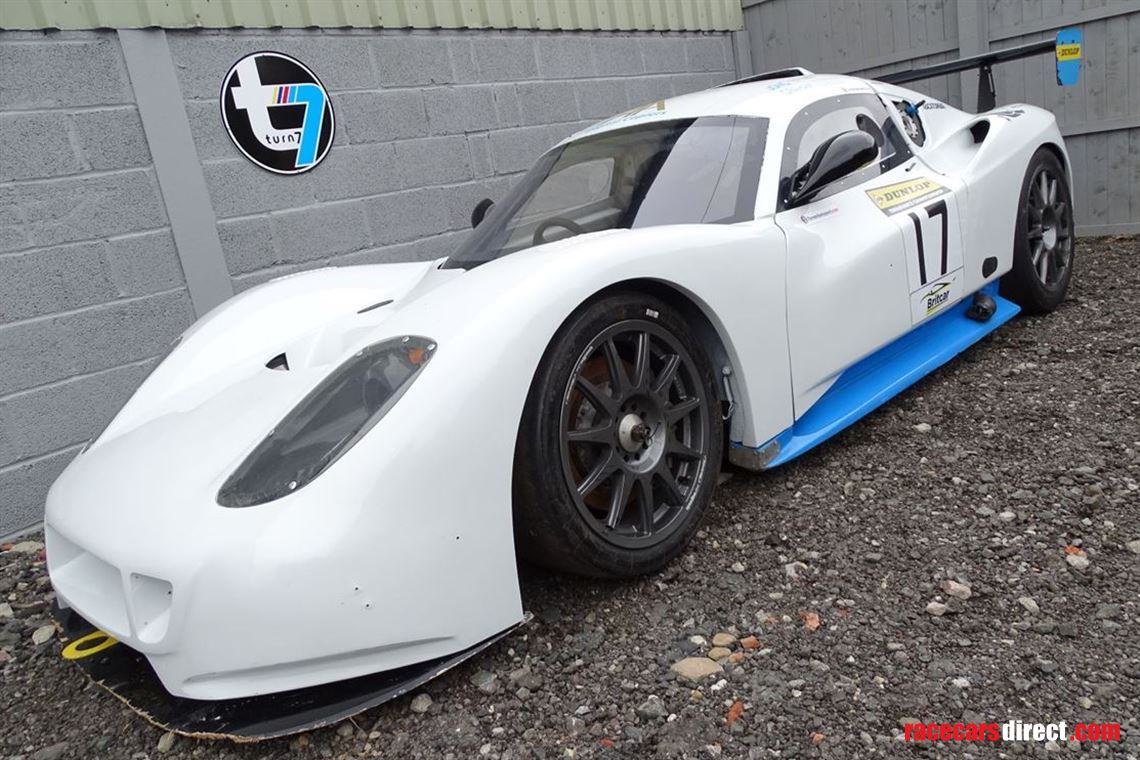 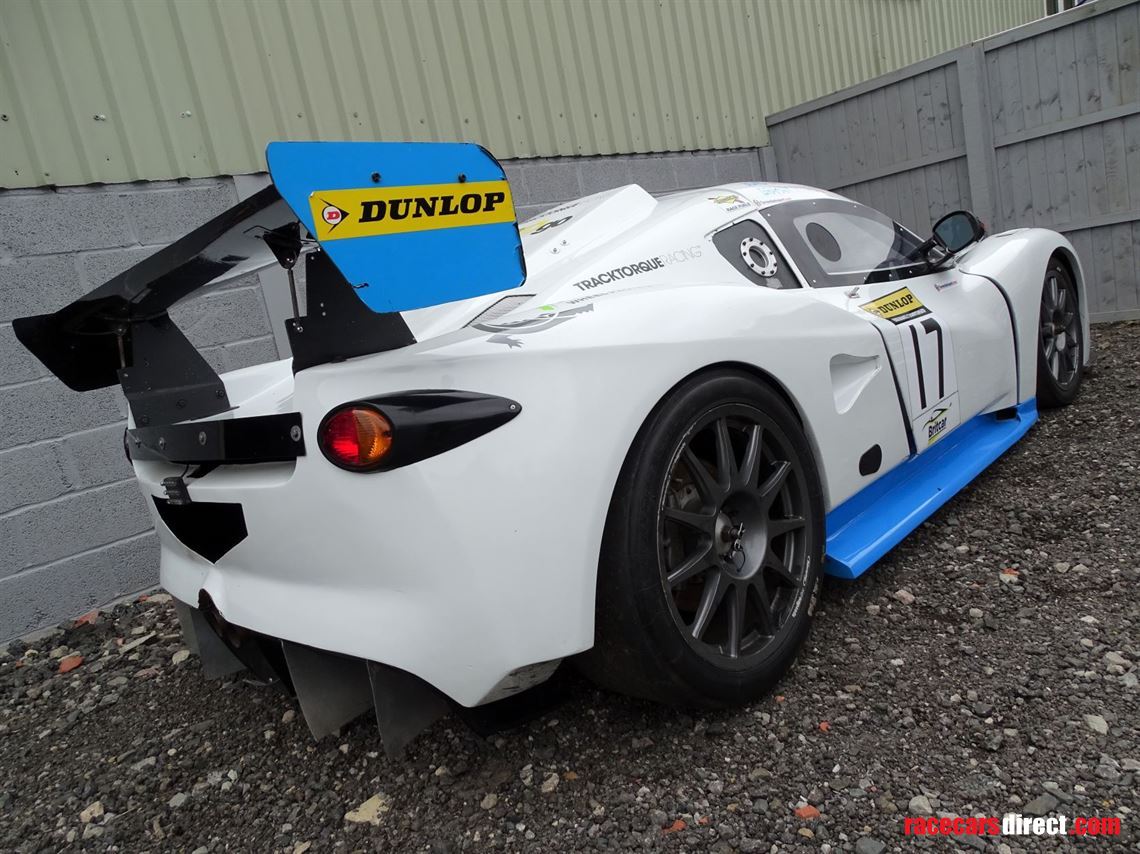 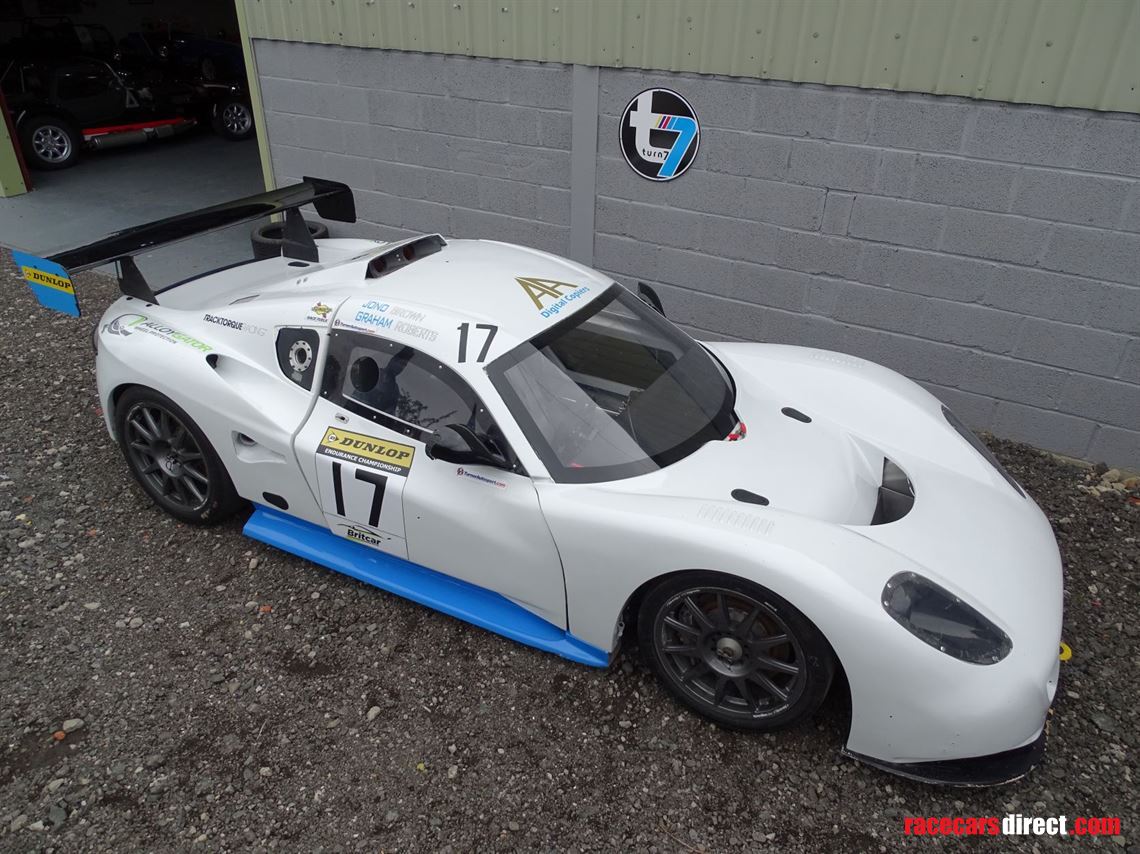 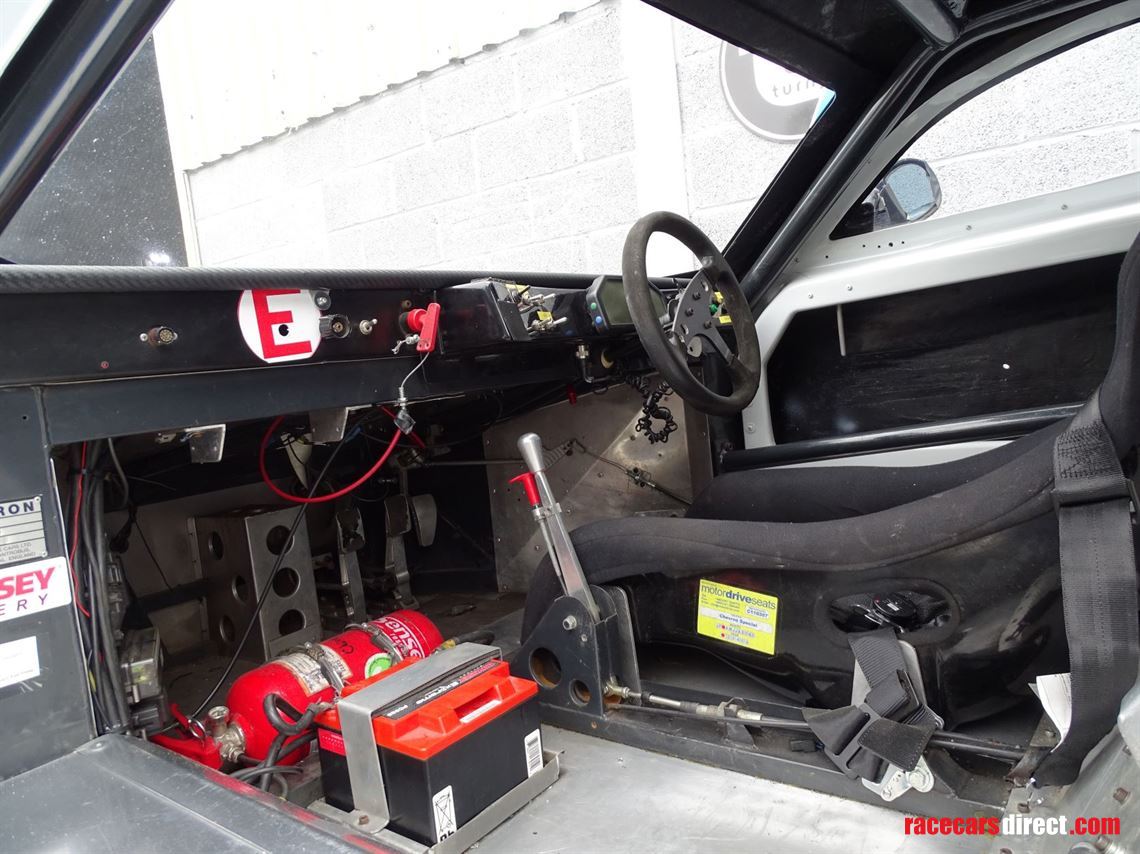 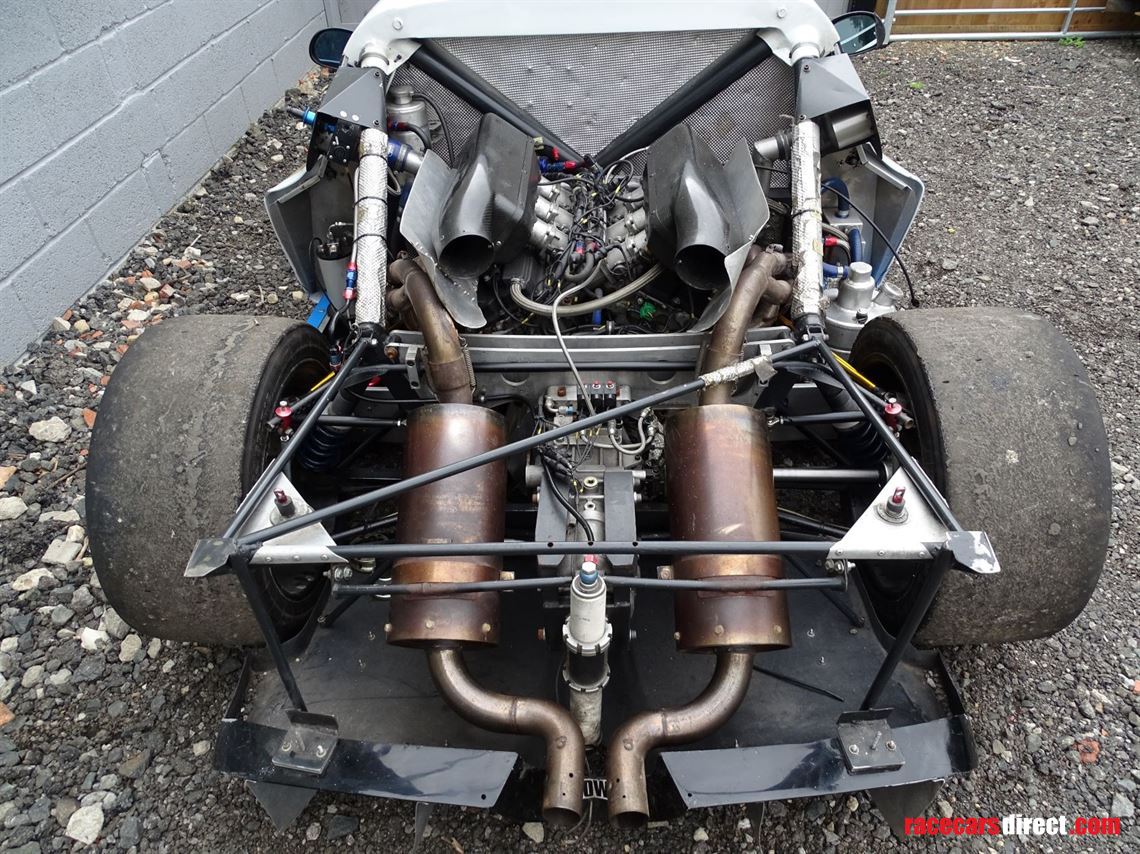 This is an incredibly rare opportunity to buy one of the very last cars ever to be produced by the fabled car manufacturer, Chevron. This GR8 model was the last to be produced by Chevron and only 12 of these came into being.

Built as a homage to the Derek Bennet designed Chevron B8 of the 70's, the GR8 was originally intended to compete in a one make series and were powered by 2.0l Duratec engines. Following the closing of the GR8 Challenge series, these cars split up and are now found in countries across the world. It is believed that three remain in the United Kingdom including this one, which was modified by its owners at Track Torque Racing to compete reliably in the BritCar Championship where it scored multiple podiums.

The 2.0l Cosworth Duratec engine was replaced by the bullet proof 3.5l Nissan V6 found in the 350Z, which produces an extremely 300bhp compared to the slightly more fragile 255bhp unit from Cosworth. The Hewland gearbox has also been adapted and is now 6 speed and controlled by a Geartronics paddle shift system.

The modifications don’t stop there. A number of the 12 GR8's produced were later strengthened by a chassis modification which this car has also had, along with the additions of air jacks and an ATL refuelling system.

This then is an extremely unique car, made by one of the greatest race car manufacturers in history, and updated with modern reliable technology to make it as user friendly as possible.

It comes with a package of equipment and spares, including Air Lance, Dump Churns and several sets of wheels, as well as the invaluable support of the team who have run both this and many of the other GR8's over the past decade.

If you are looking to go racing in amongst big GT racers, at a fraction of the purchase price and running costs, this is your answer.

Eligible for the Masters Series, FHR and other races Available with BDG or as a rolling chassis Reco

The car is like NEW! You must see it.