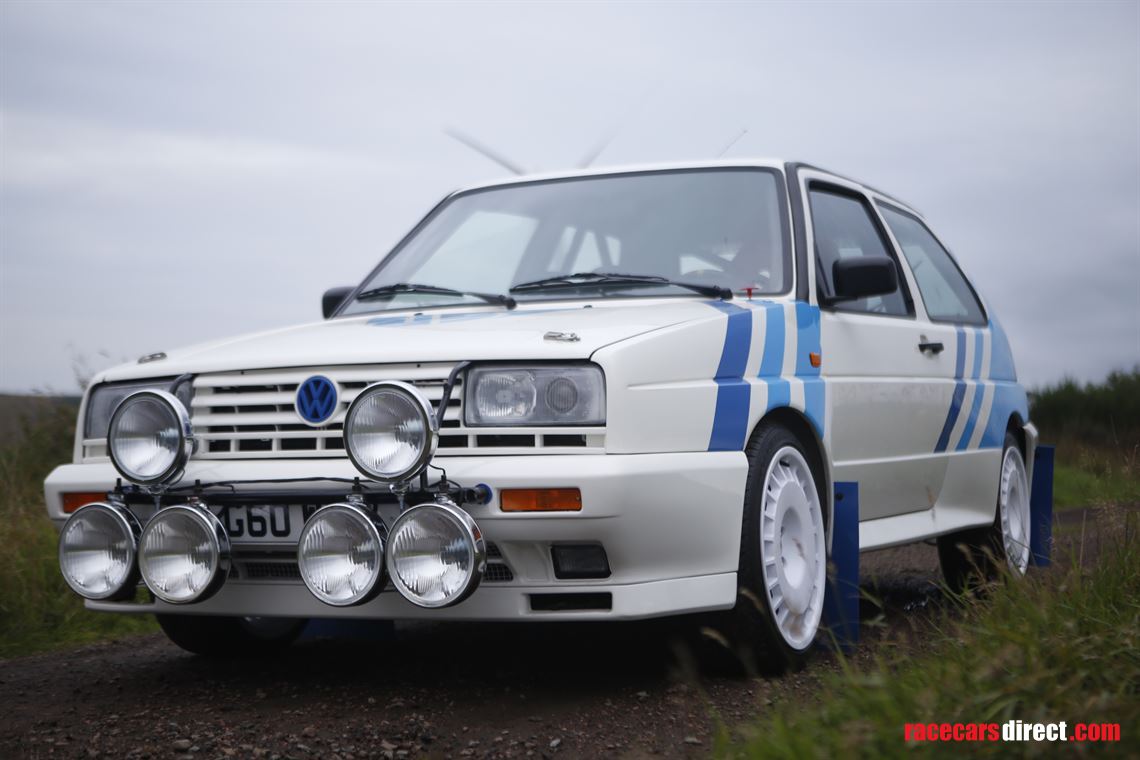 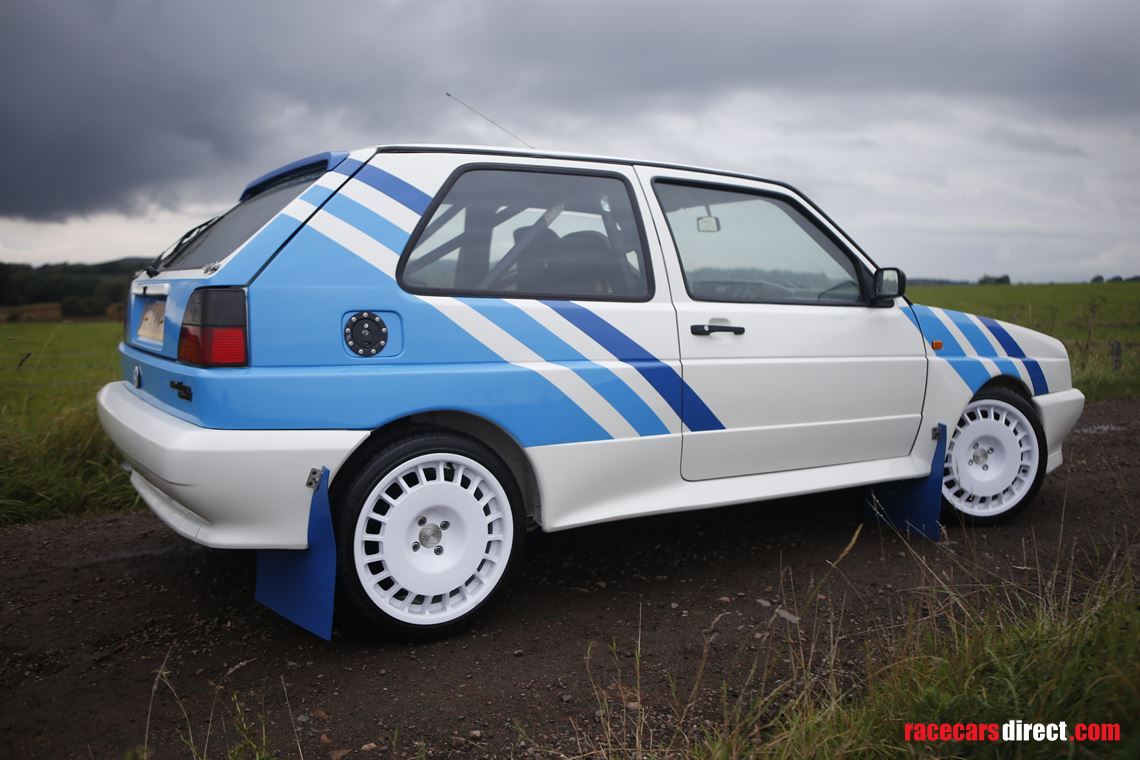 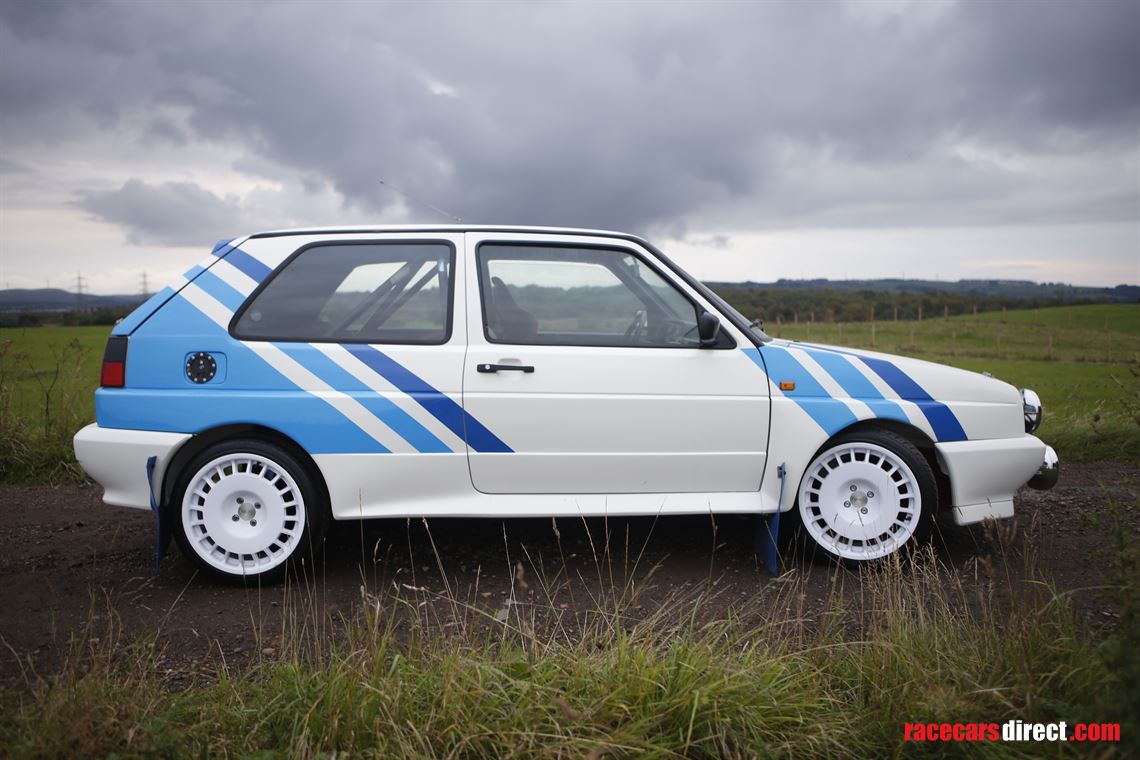 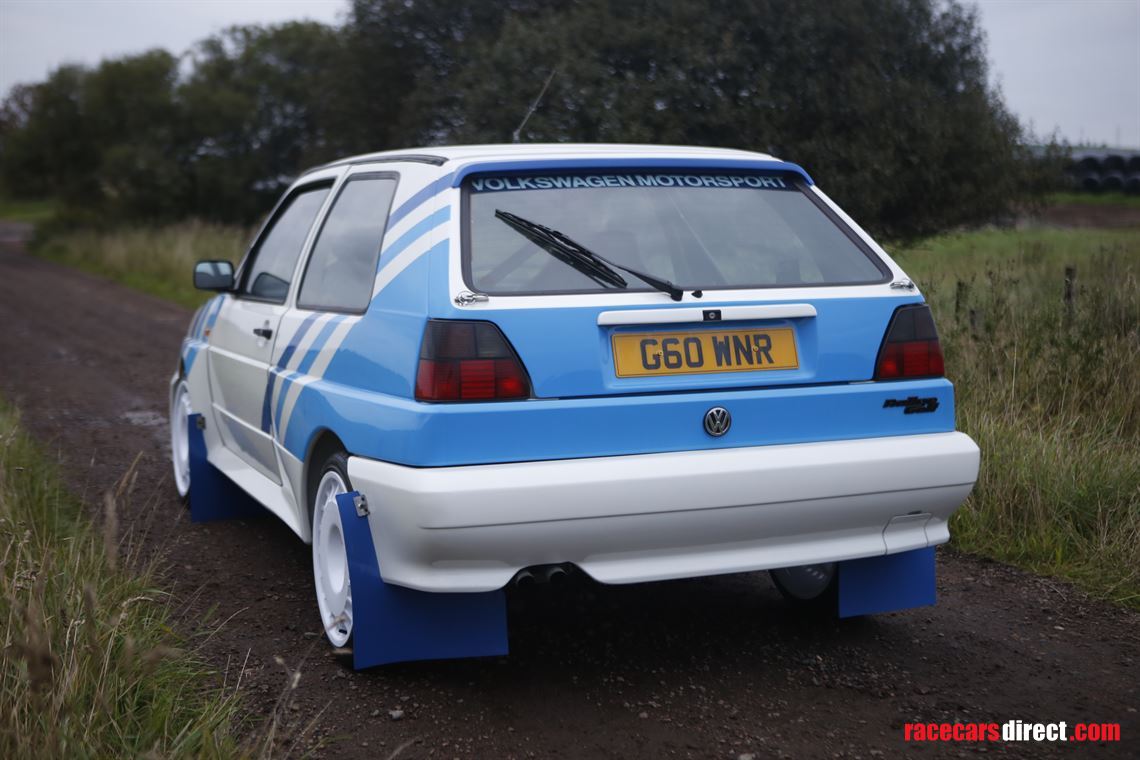 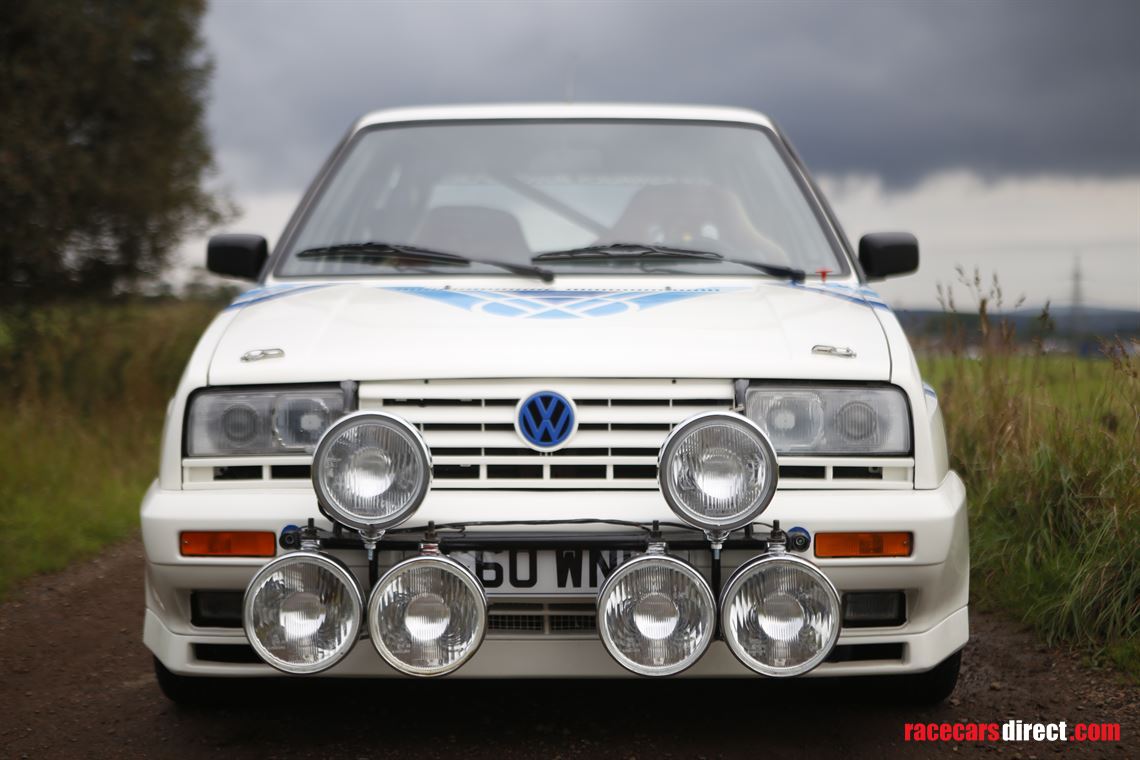 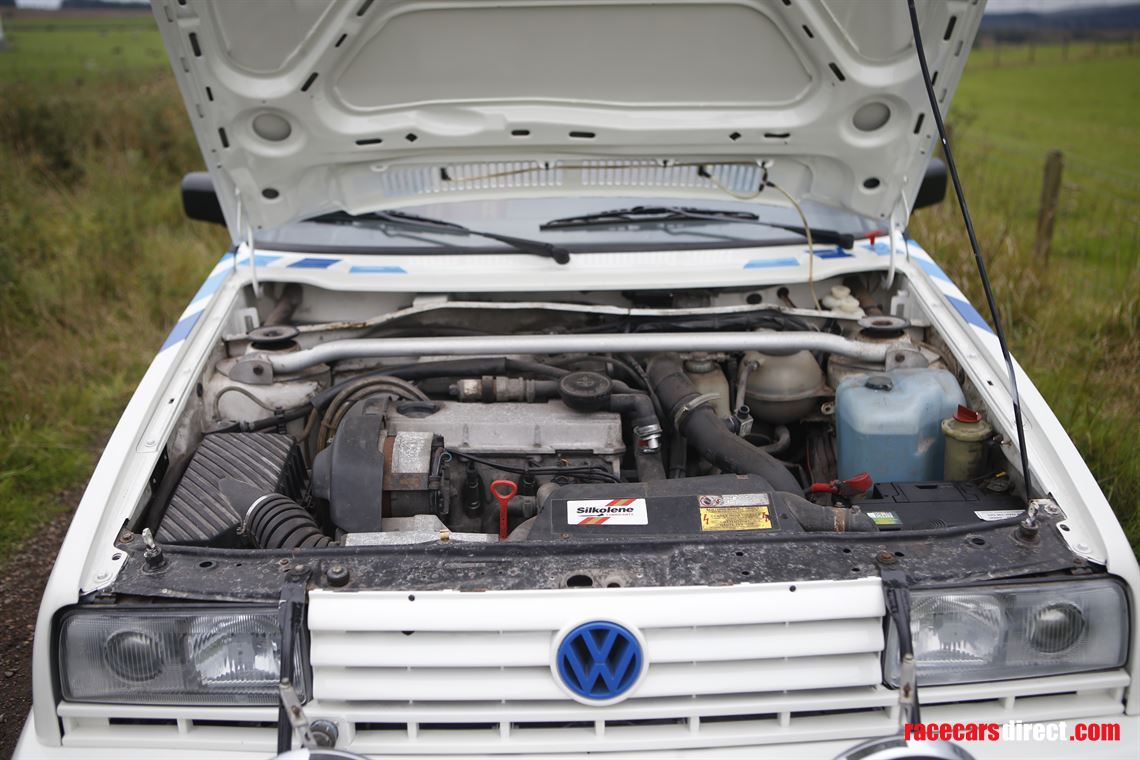 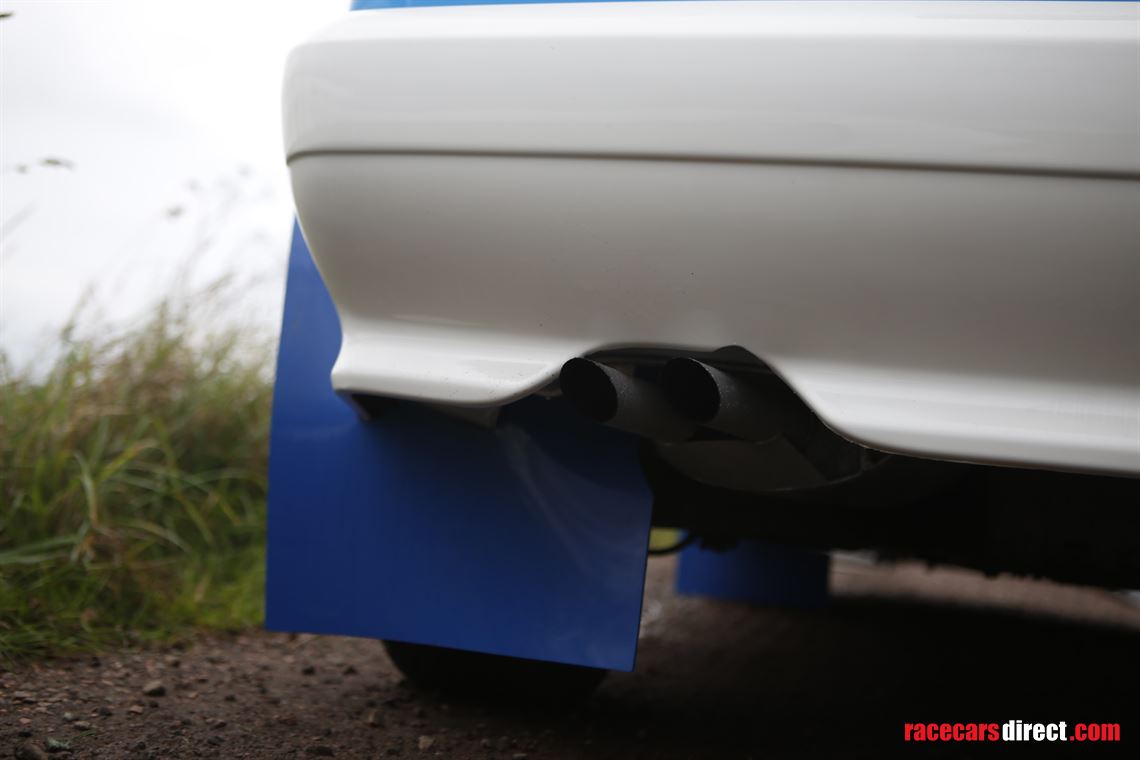 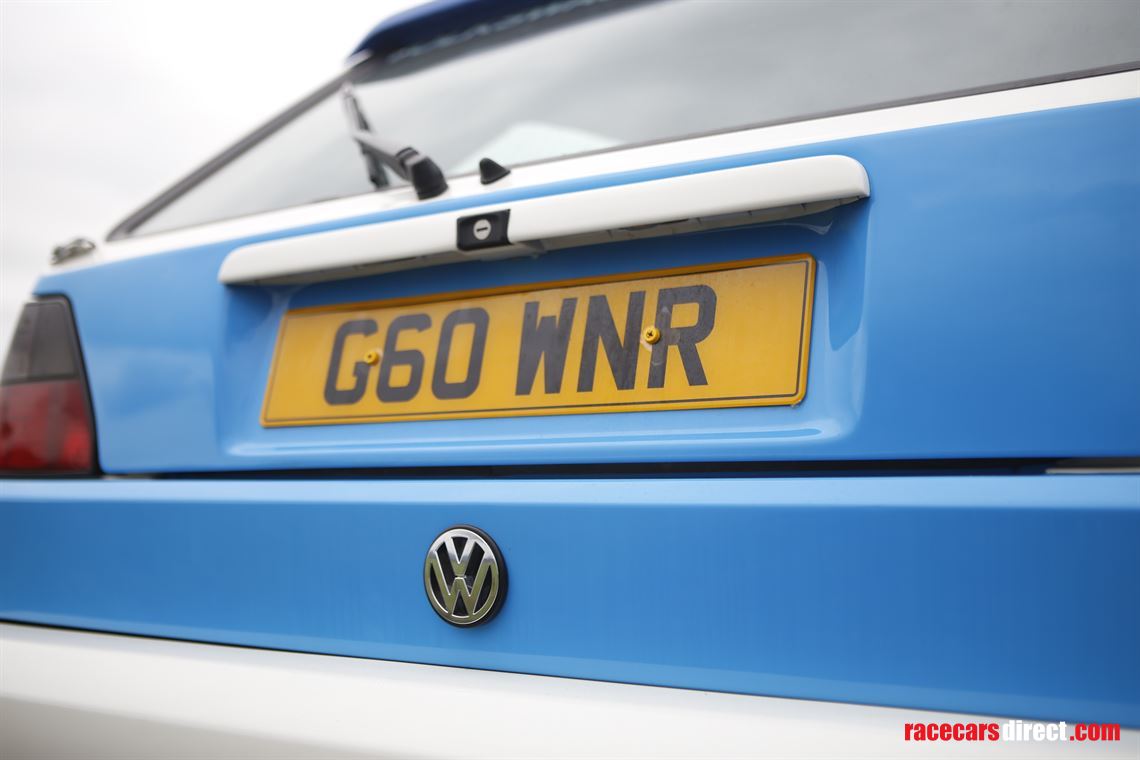 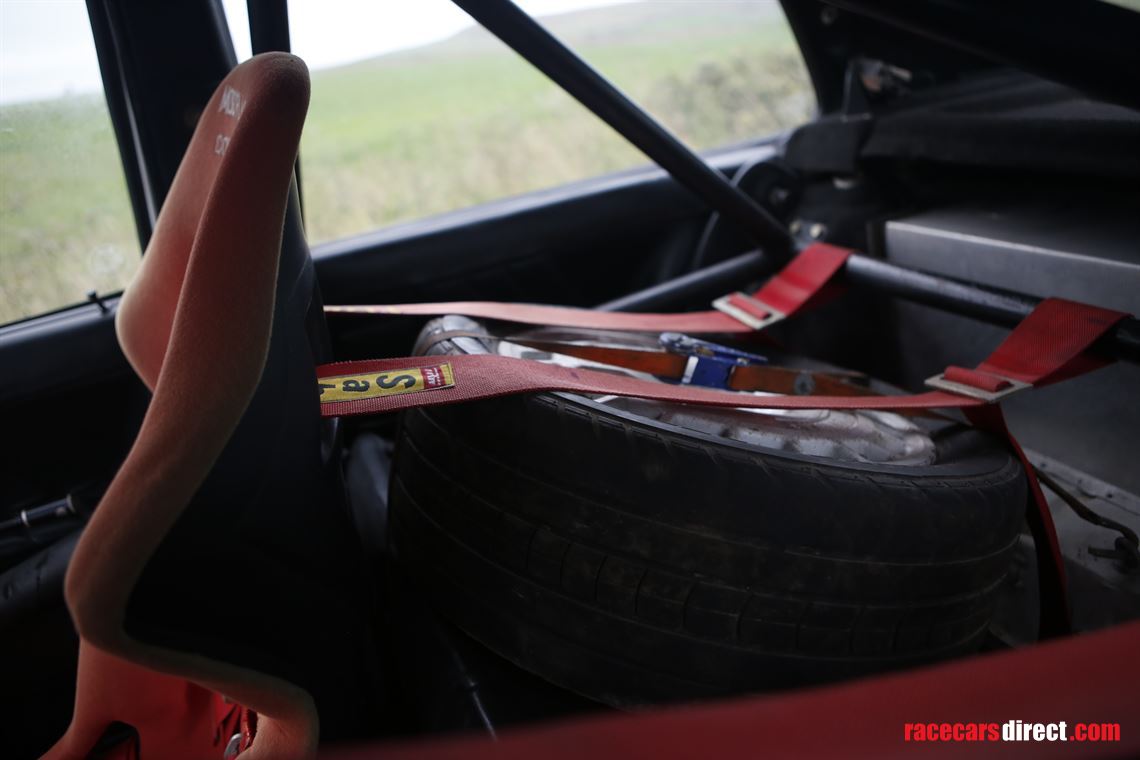 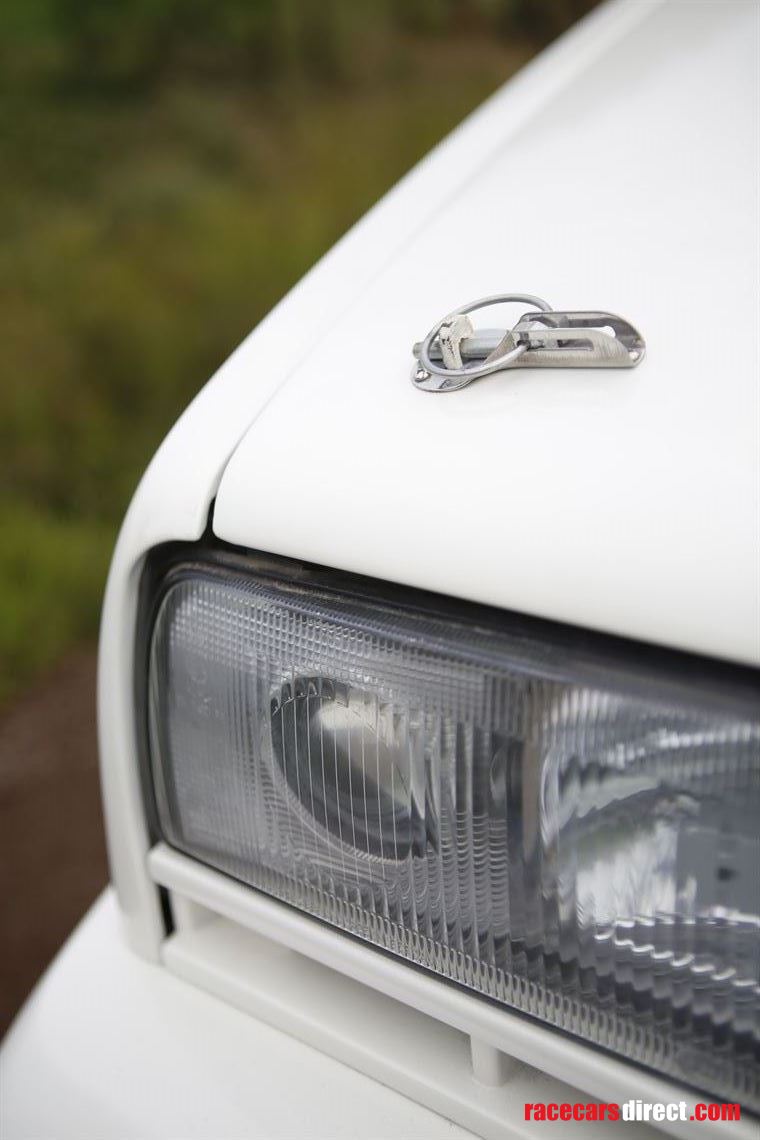 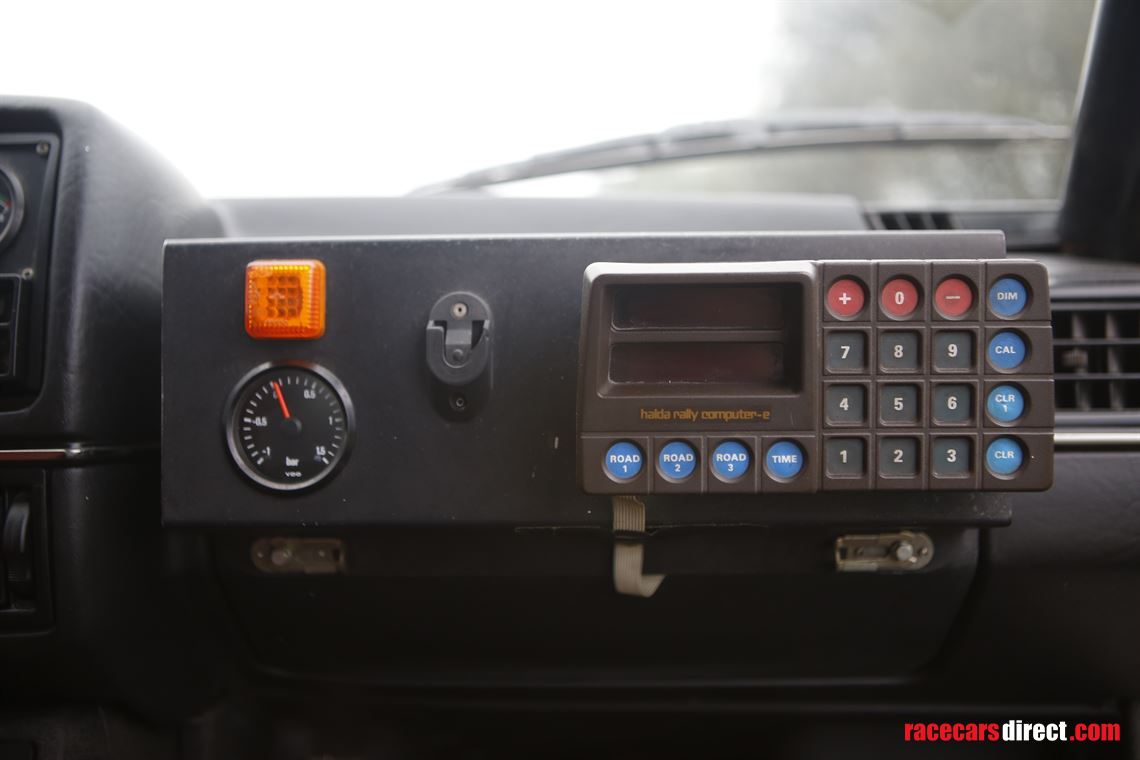 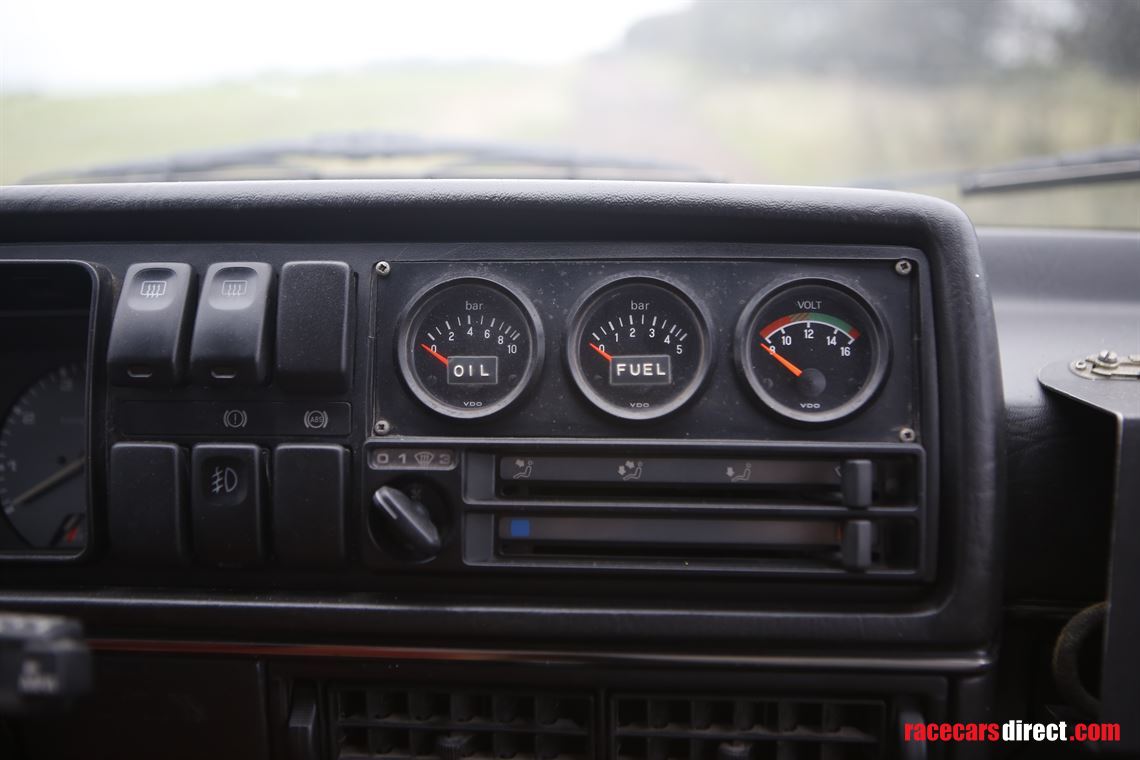 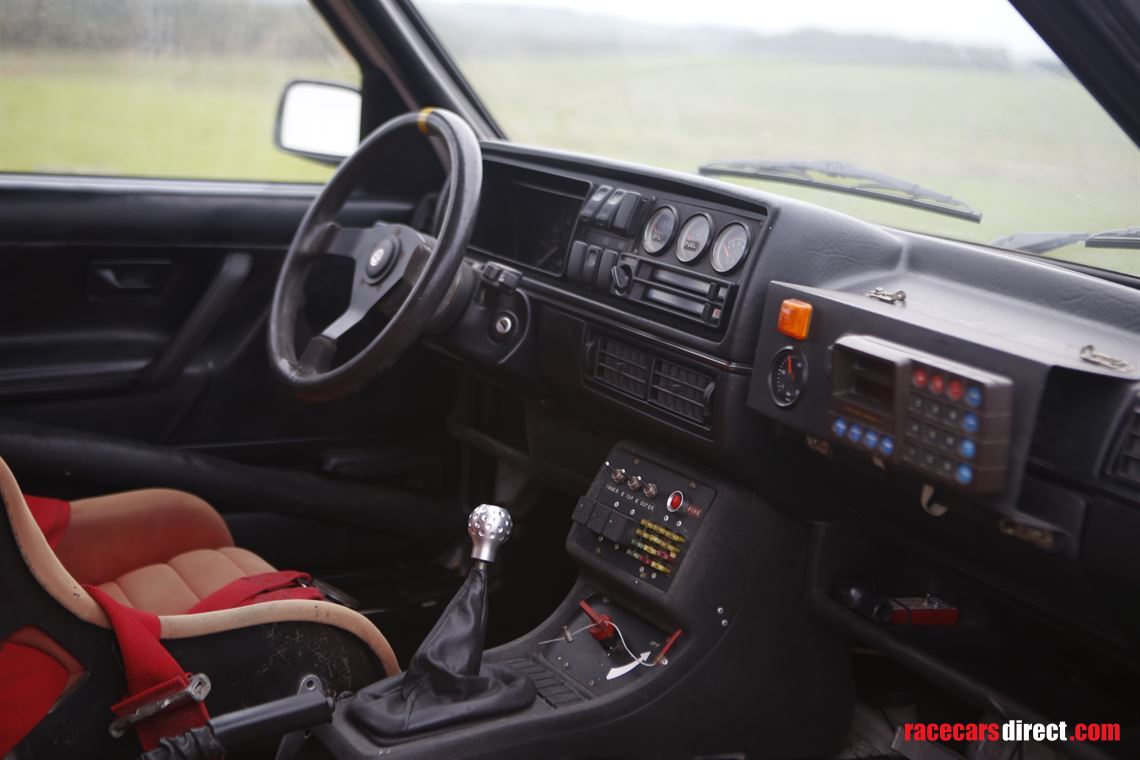 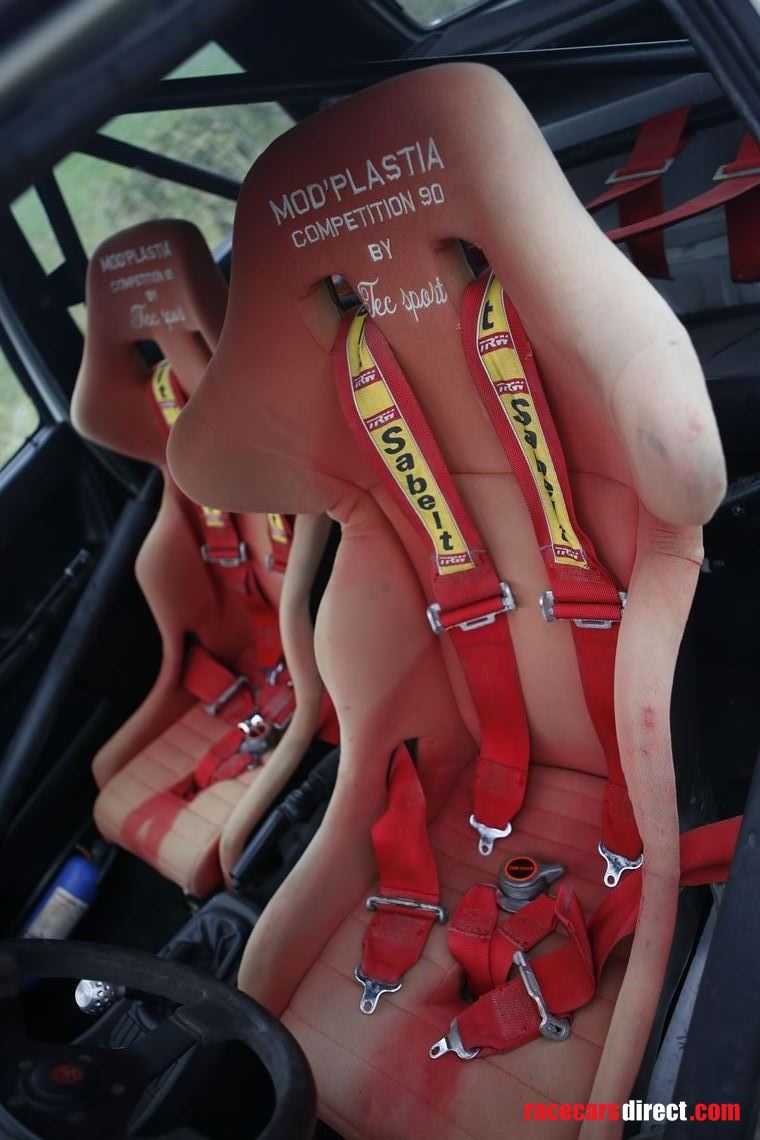 In 1991 a Stephen Birt would take on the ownership from Vince and continue to rally within the group N. The 7000 rally miles between Vince & Stephen make for interesting reading within the original RAC log book detailing the rally stages & events completed.

1995 seen the car sold to a private buyer in the ROI. Effectively retiring from competitive motorsport at this point.

After being found in a barn circa 2018 and restored with no expense spared the Rallye is once again ready for any event it may qualify for.

Now, the restoration can not be described as ‘nut & bolt’ which is partly due the current owners respect for the cars history combined with his eagerness to bring back the glory years. The car underwent a total respray but there are still hints of the original patina there. The contrast best displayed between the visible side of the bonnet & the hidden. The interior is near enough as it was in 1990 giving the car a genuine historic feeling. It is a rather special place to be for both driver & passenger and being road legal too it can be driven & presented anywhere. A genuine head turner. Perhaps even more so than a Lancia Delta Intergale of the same era considering this isn’t just a holomgation special but a holomgation special specifically built for the purpose of racing.

Being a group N the specs are relatively similar to the much loved G60 with a few key differences to the weight reduction, roll cage, fuel system etc so if you are indeed interested in the technical data I would call for a chat.

The G60 WNR plate is included within the sale.

If you have any questions regarding this now historic racing vehicle please get in touch. The car drives well, supercharger pulls with all the power you would hope for and viewing is recommended to appreciate the quality of this restoration.

Delivery can be arranged anywhere, the price is open to sensible offers and we will do our best to accommodate viewings at your convenience.

This unique Daytona Cobra all aluminum replica is built 2015 to the highest standards and FIA app.

Flight case roll cabinet aimed at being used in the front or back of a trailer.