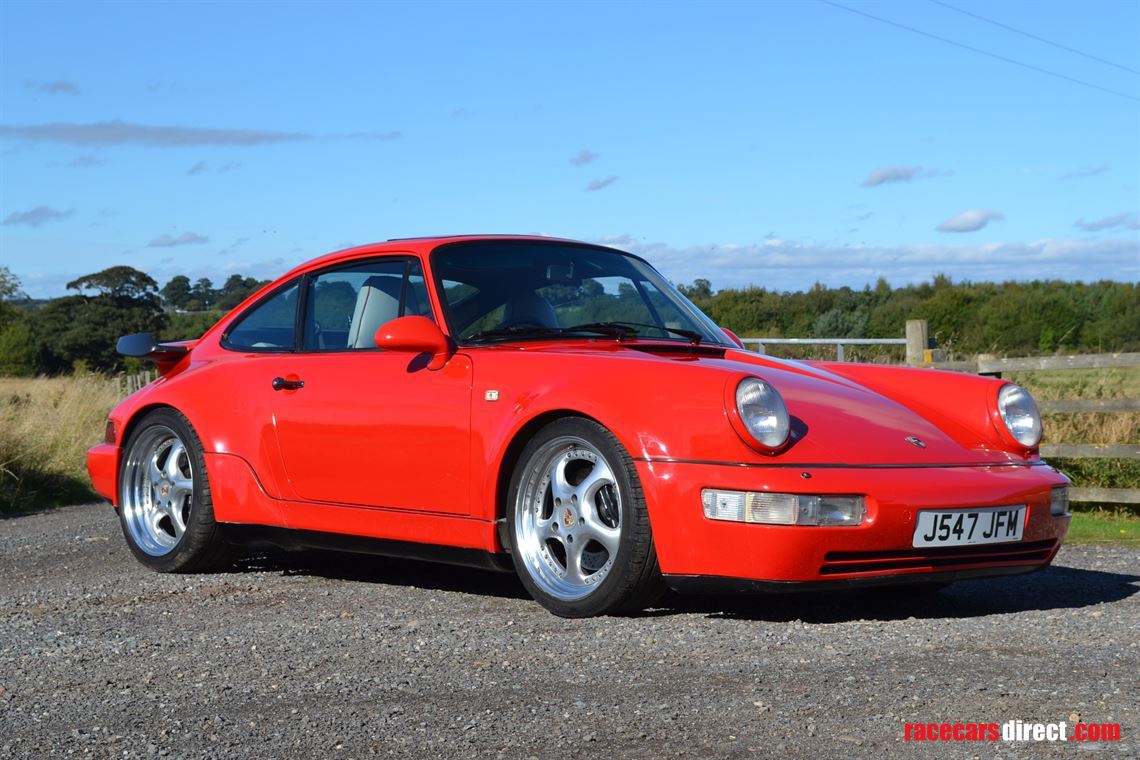 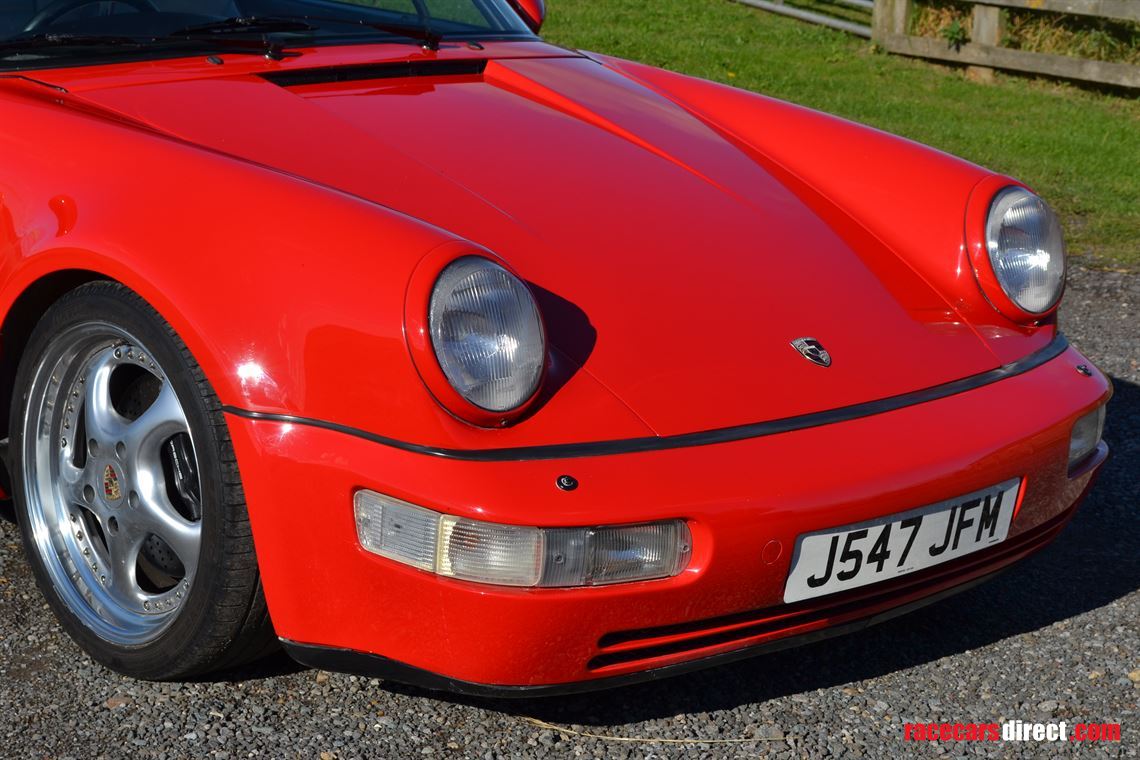 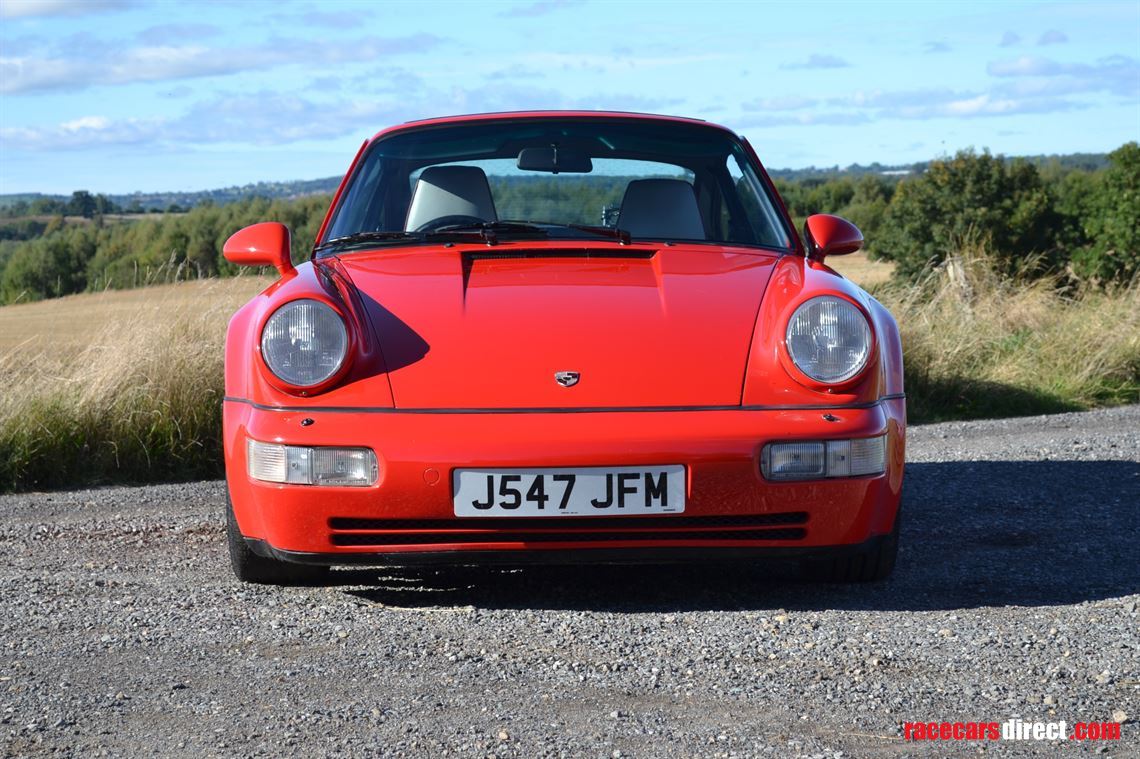 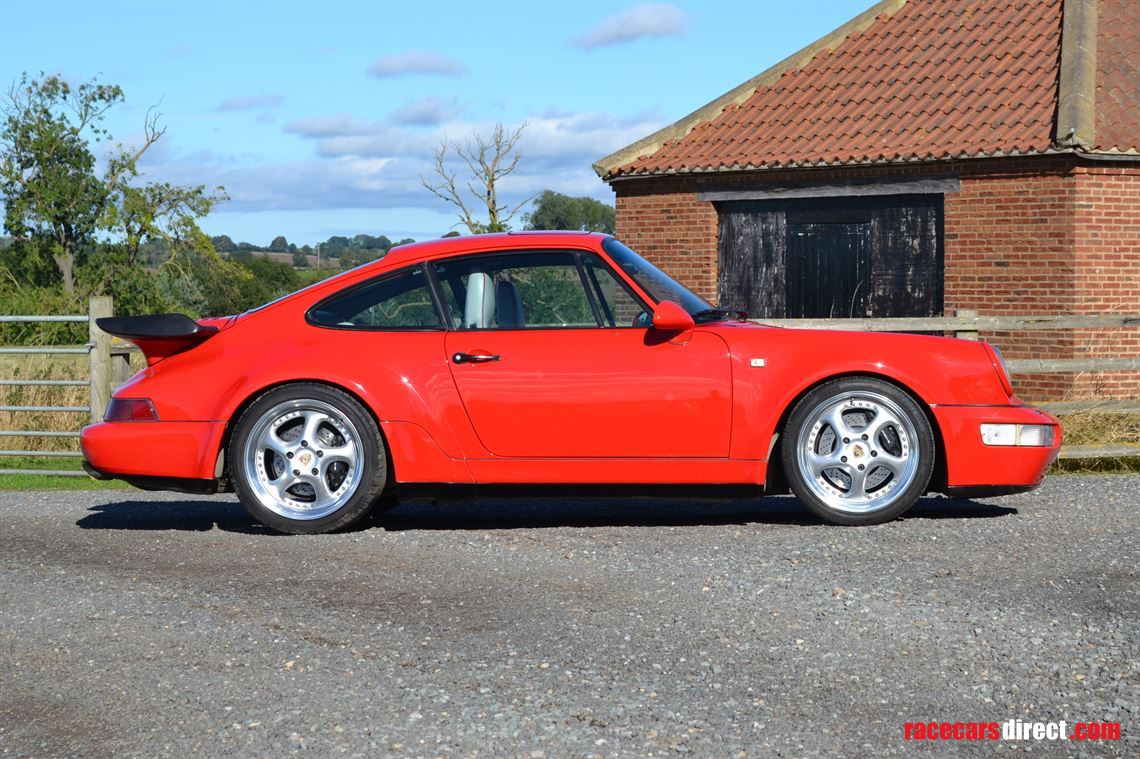 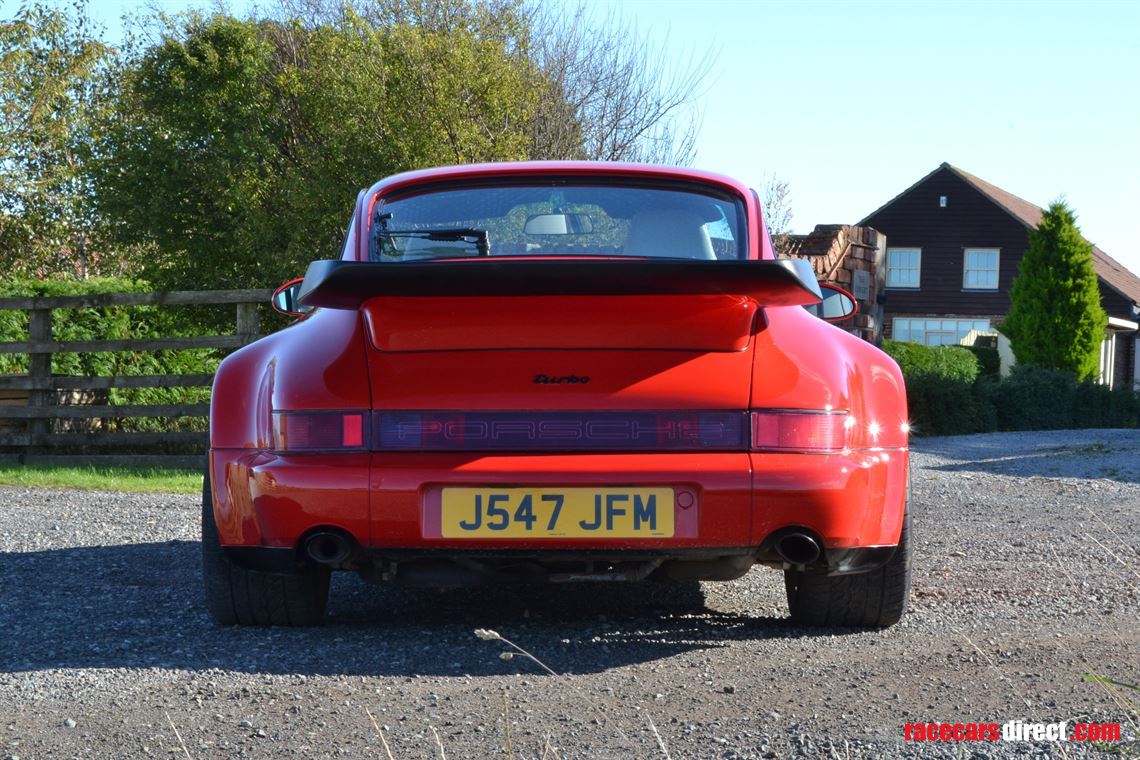 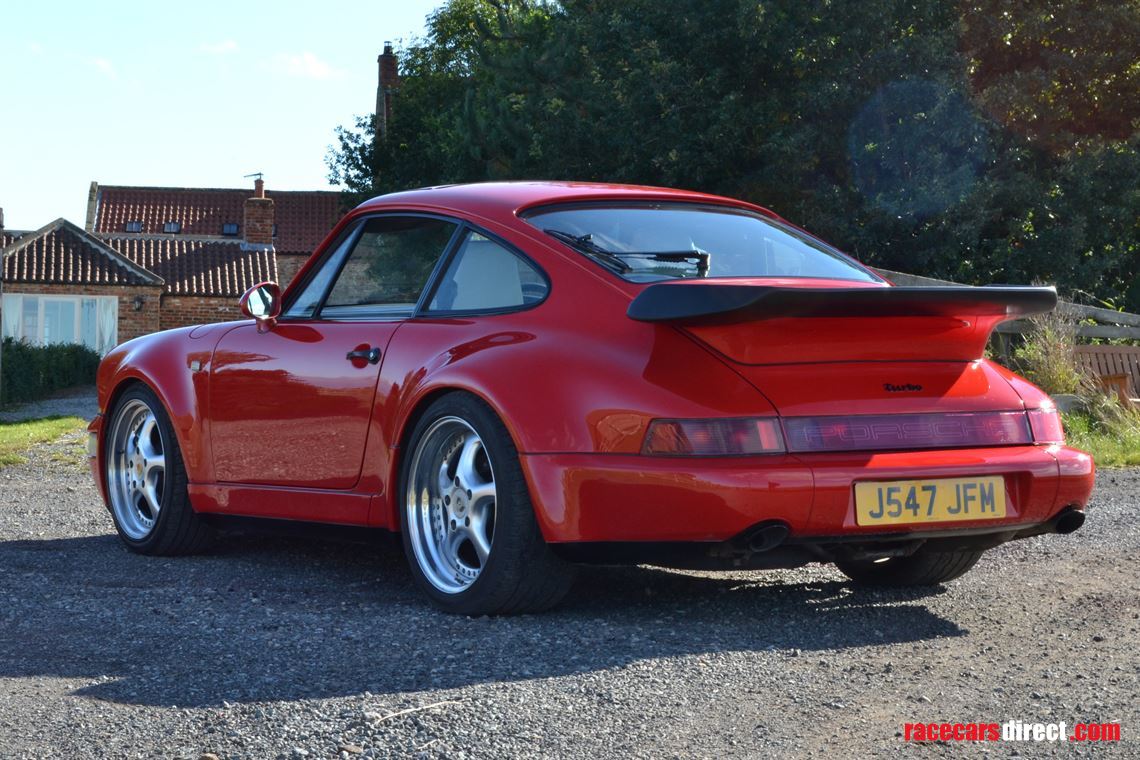 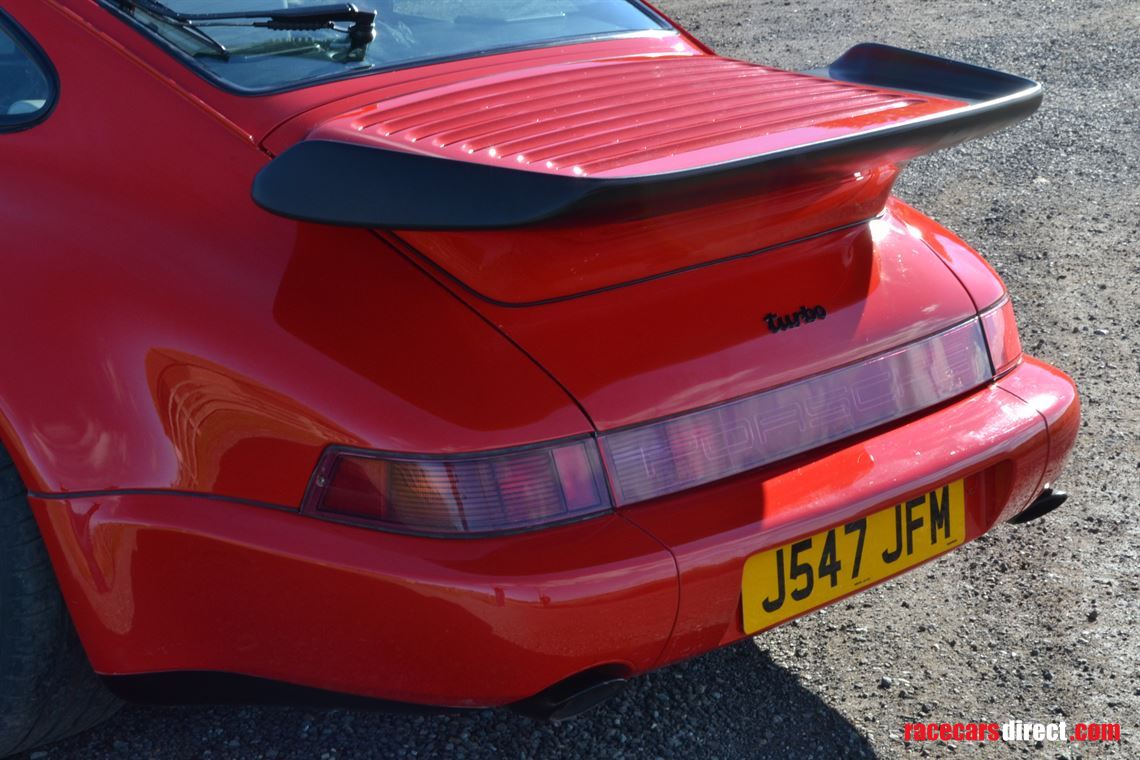 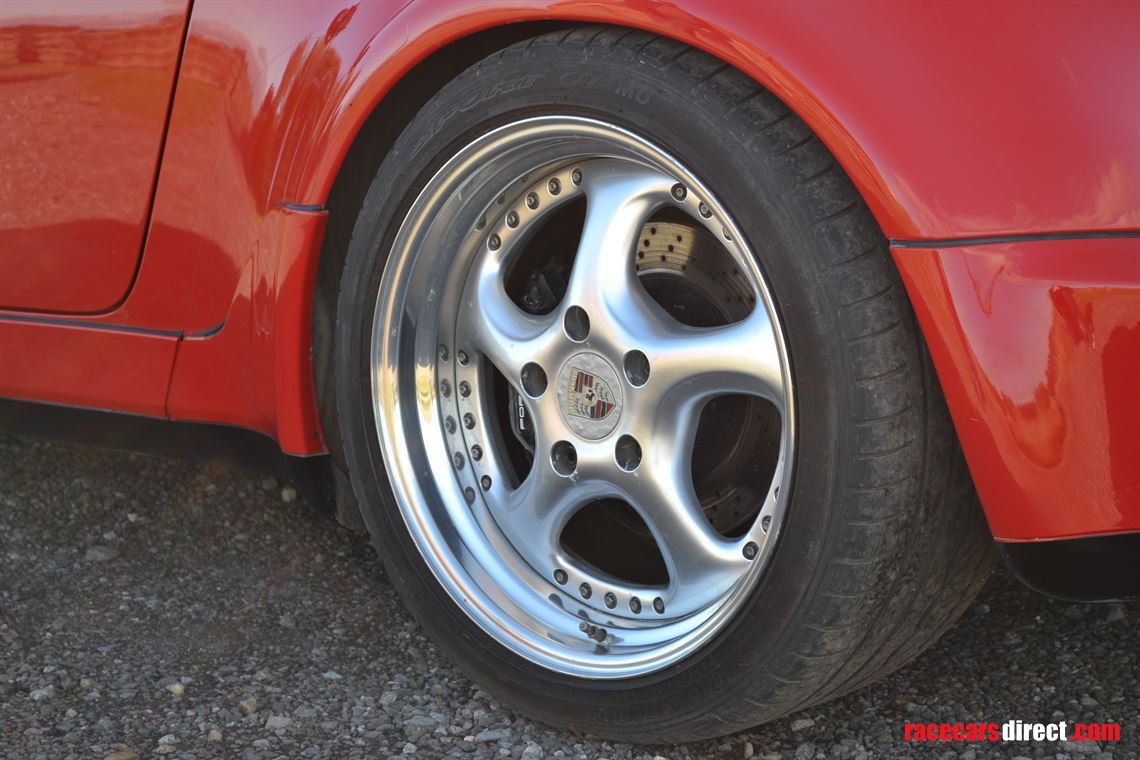 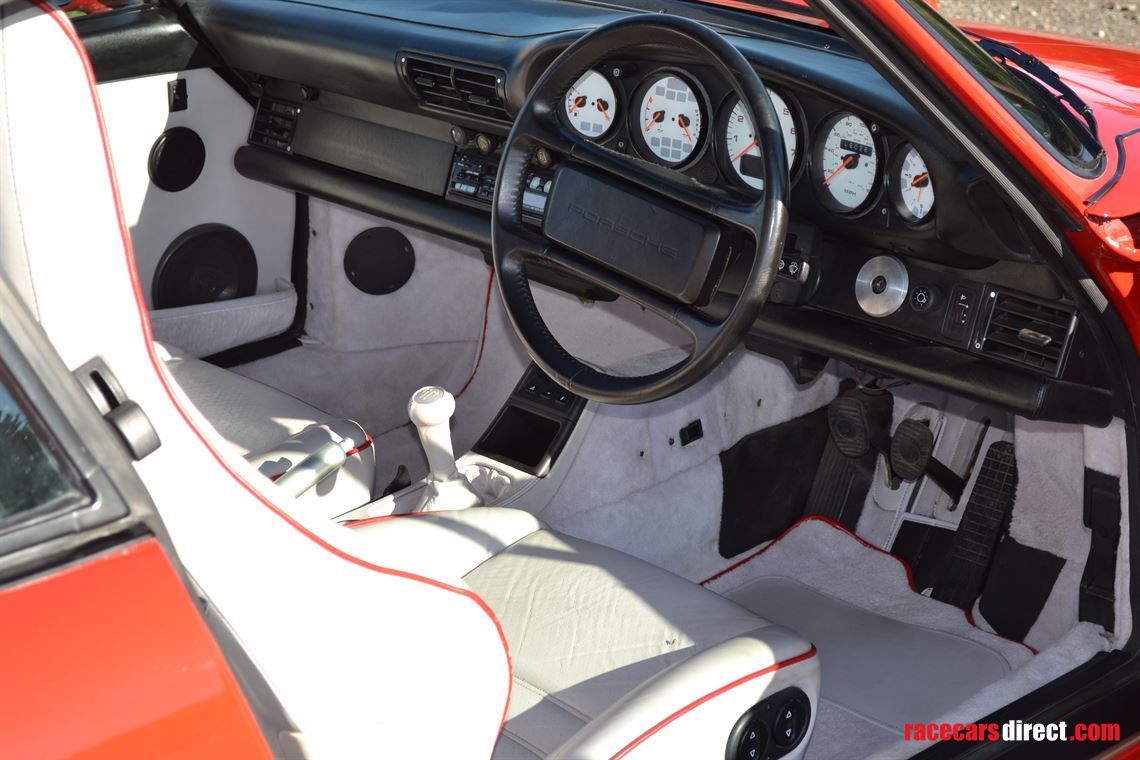 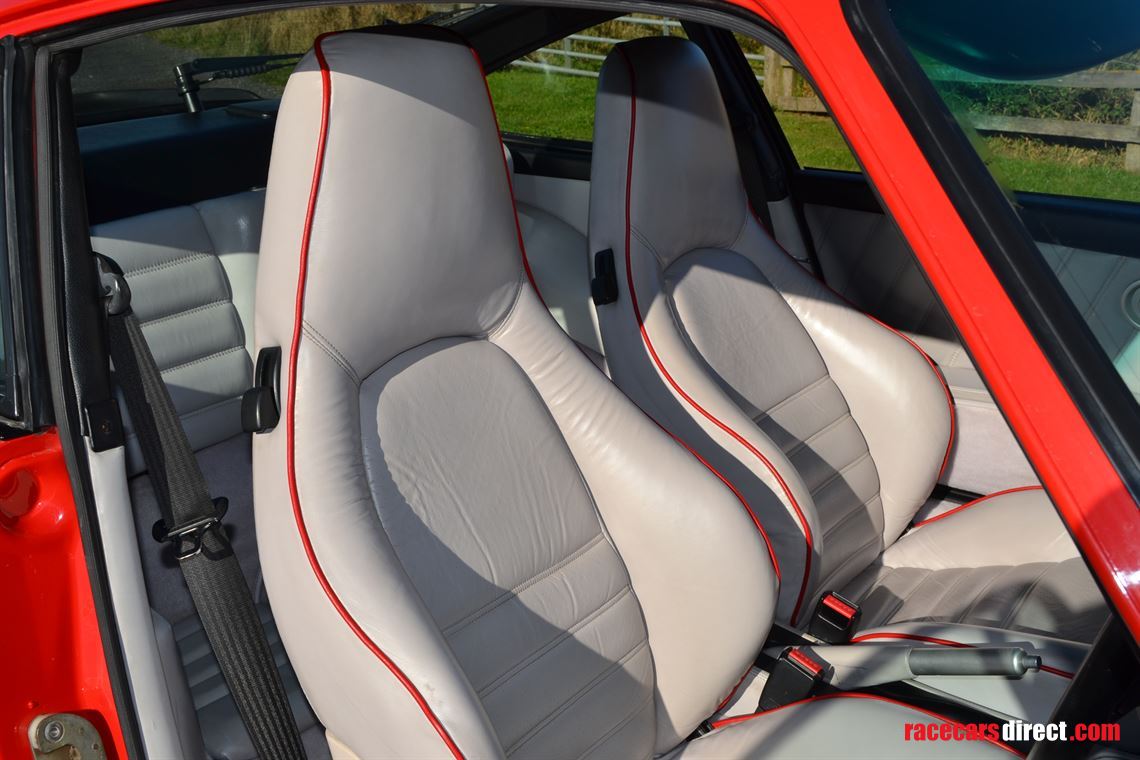 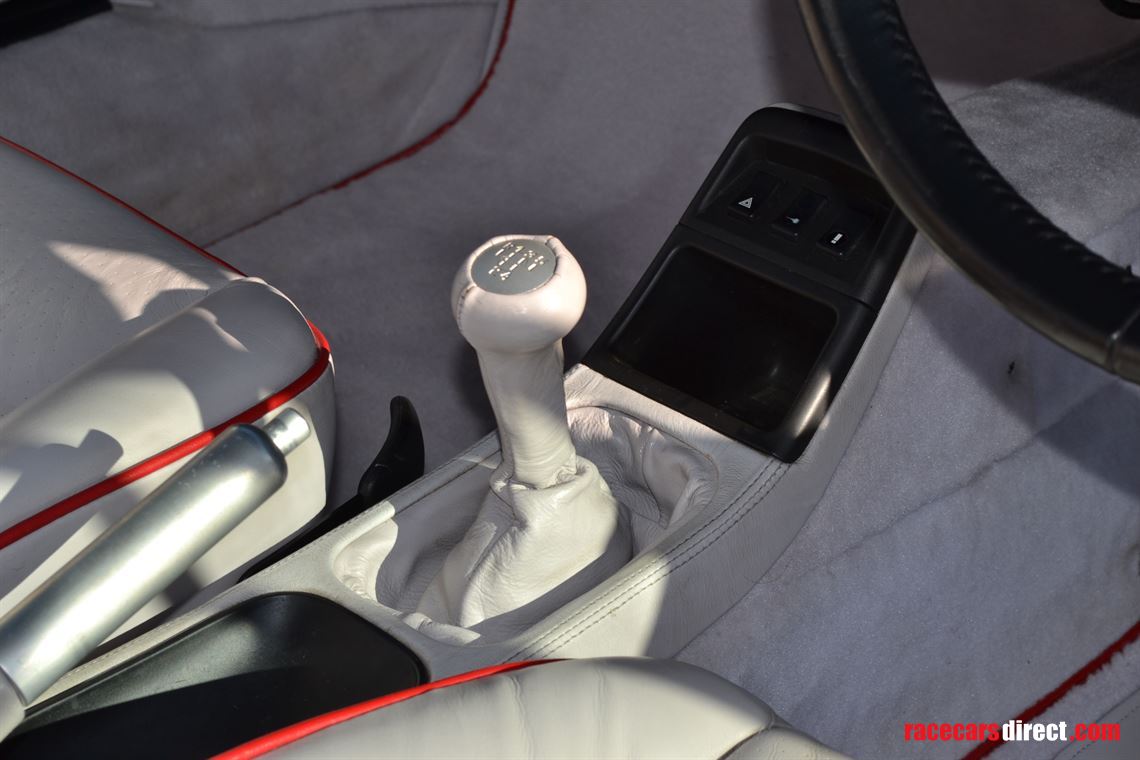 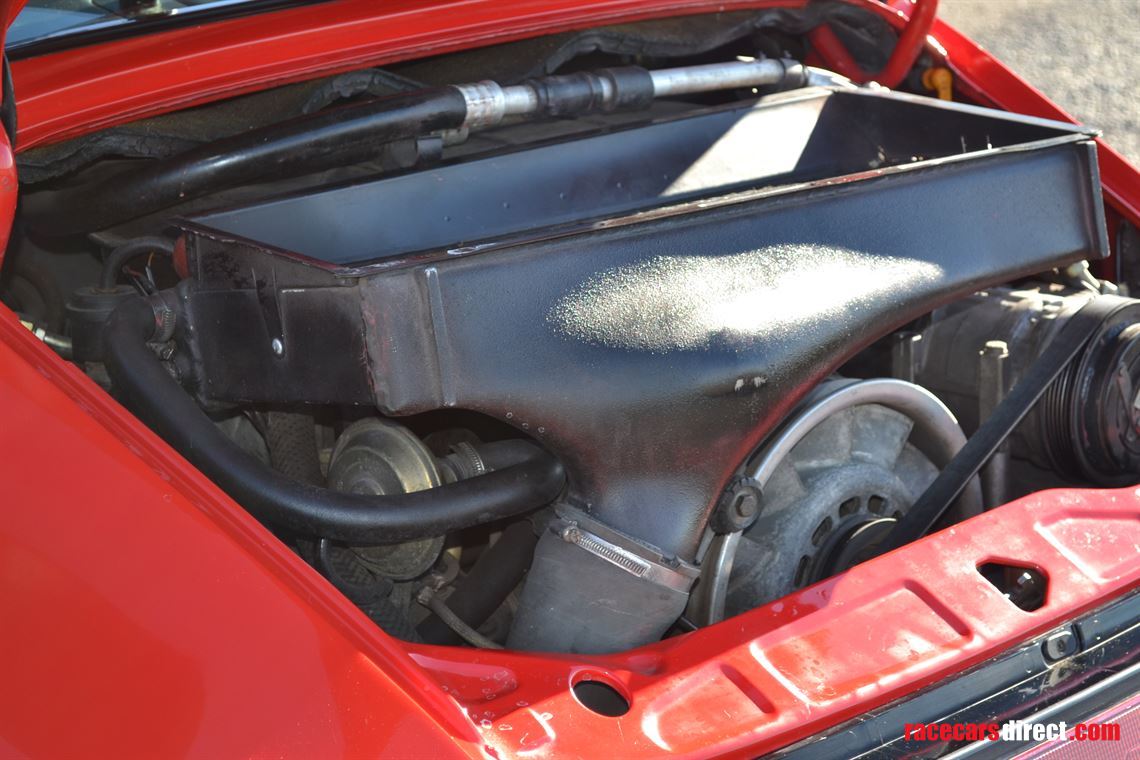 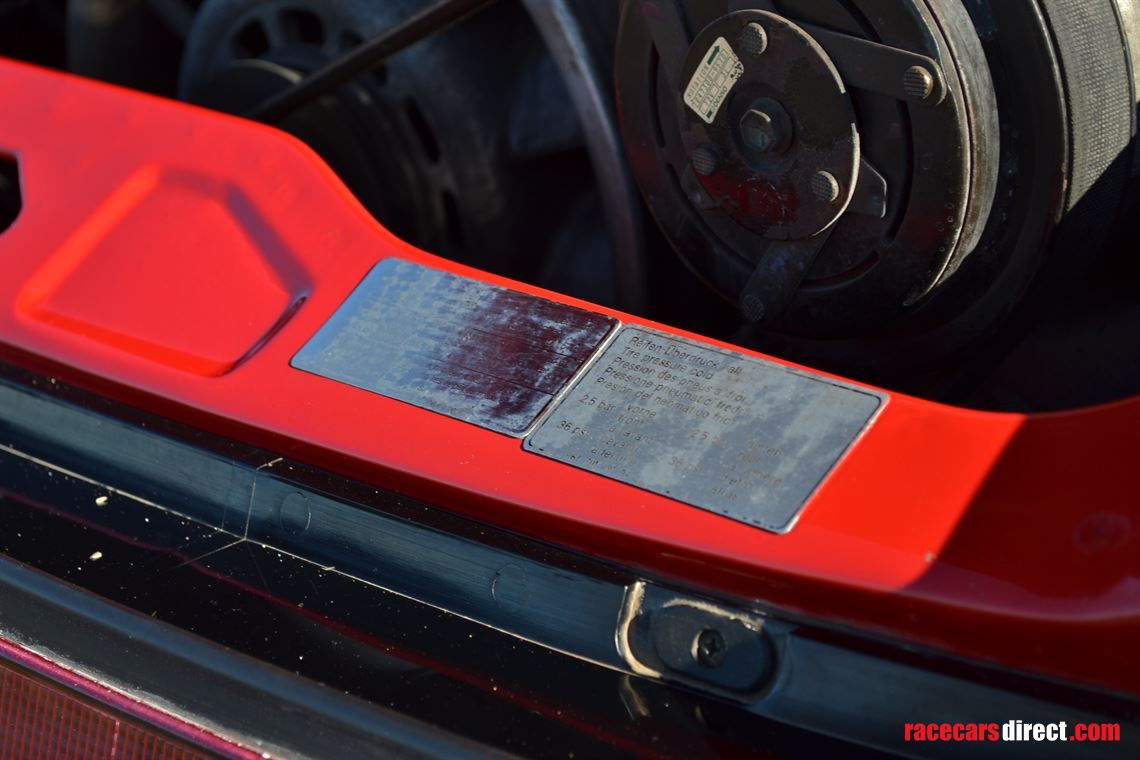 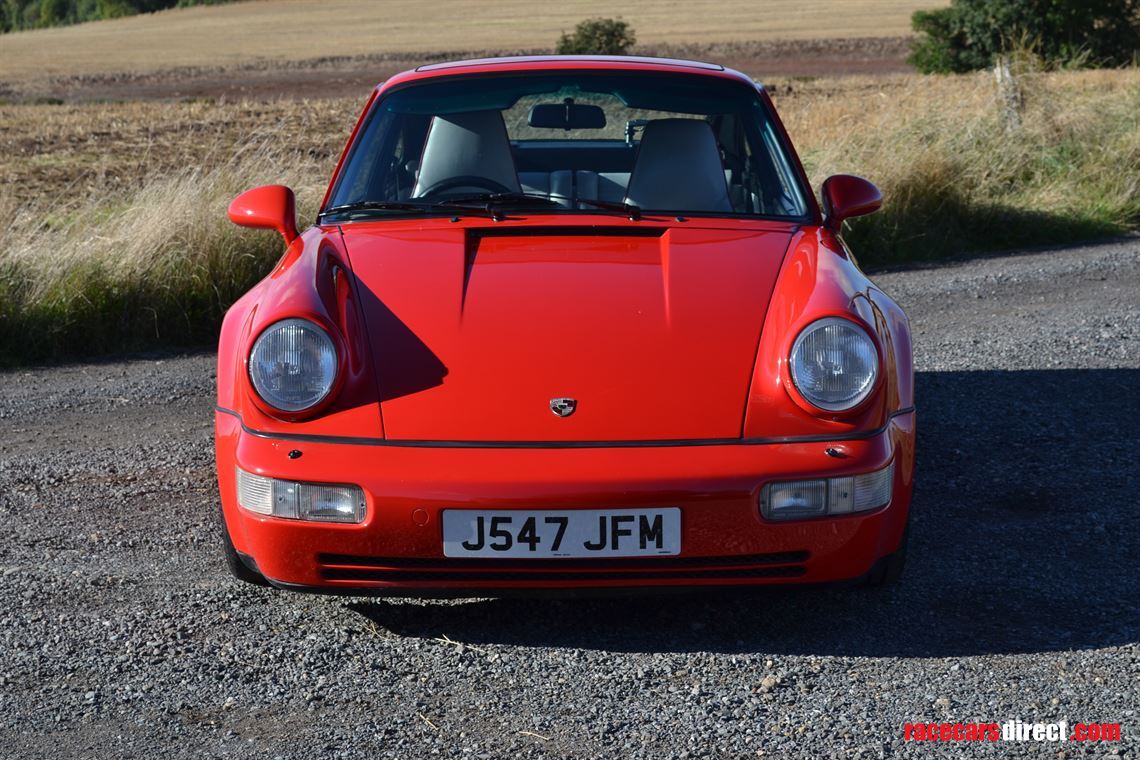 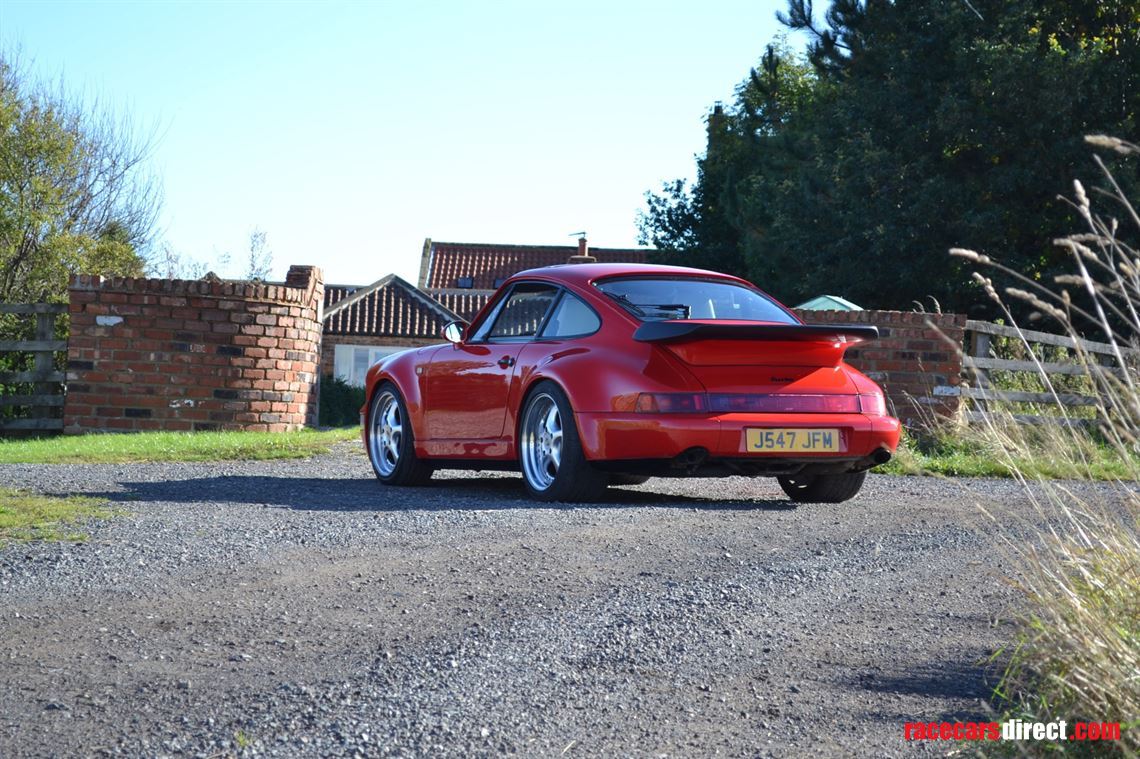 Following the roaring success of the 930-era 911 was always going to be a challenge for Porsche, though with the 964 of 1989, it’s safe to say they not only met, but exceeded their expectations.

Representing a significant redesign over the preceding generation, yet retaining trademark 911 styling cues such as the classic sloping front end and iconic side profile, the Carrera 4 and Carrera 2 models were introduced in 1989 and 1990 respectively, with an air-cooled M64  3.6-litre flat-six engine. Interestingly, the 964 era was the first 911 generation to offer the all-wheel-drive Carrera 4 model in the lineup, and also the first to employ the automatic Tiptronic transmission as an option for those looking for a more relaxed driving experience.

Further updates over the 930 included the fitment of power steering and ABS as standard, signifiant revisions to the suspension setup with coil springs and shock absorbers replacing the torsion bar setup of its predecessor, and the front and rear bumpers were integrated with the body shell for improved aesthetics and aerodynamics.

With the success of the C2 and C4 models came the introduction of the coveted Turbo model in 1990, offering all of the aforementioned 964 upgrades, but featuring a revised version of the 3.3-litre turbocharged flat-six engine found in the 930 Turbo due to Porsche not having enough R&D time to implement a turbocharged version of the M64 engine seen in the C2 and C4. Nonetheless, the engine had been significantly upgraded and fettled to sit within buyers expectations, with the result being a power output of 316bhp.

This particular 964 Turbo is an early 3.3-litre, UK-delivered, C16, sunroof-fitted car finished in Guards Red, a colour which is not only synonymous with the 911 Turbo, but also suits the flowing lines of the 964 very well indeed. In the care of its current owner for an impressive 16 years, this 964 Turbo has been the recipient of extensive work throughout its lifetime, and has covered less than 6,000 miles within the last 10 years, as evidenced by the MOT history.

Within the history folder is a reassuring quantity of OPC and Porsche Specialist invoices, pertaining to both service work and minor maintenance carried out on the vehicle, with the earliest invoices dating back to 1999, and the stamped service record stretching back to when the car was new.

Whilst in its current ownership, the car has been serviced semi-regularly, and highlights of other work carried out include the following:

In addition to the above, the car has also been resprayed in its factory Guards Red paintwork to a very high standard during 2007, and remains in excellent condition to this day thanks to a combination of fastidious ownership and low mileage covered since the paintwork took place. Offering the opportunity to obtain a highly coveted yet usable example of the classic 964 Turbo finished in arguably one of the best factory colour schemes available, this 1991-registered example benefits from long-term ownership and an impressive history folder, and will appeal to collectors, enthusiasts and drivers alike.