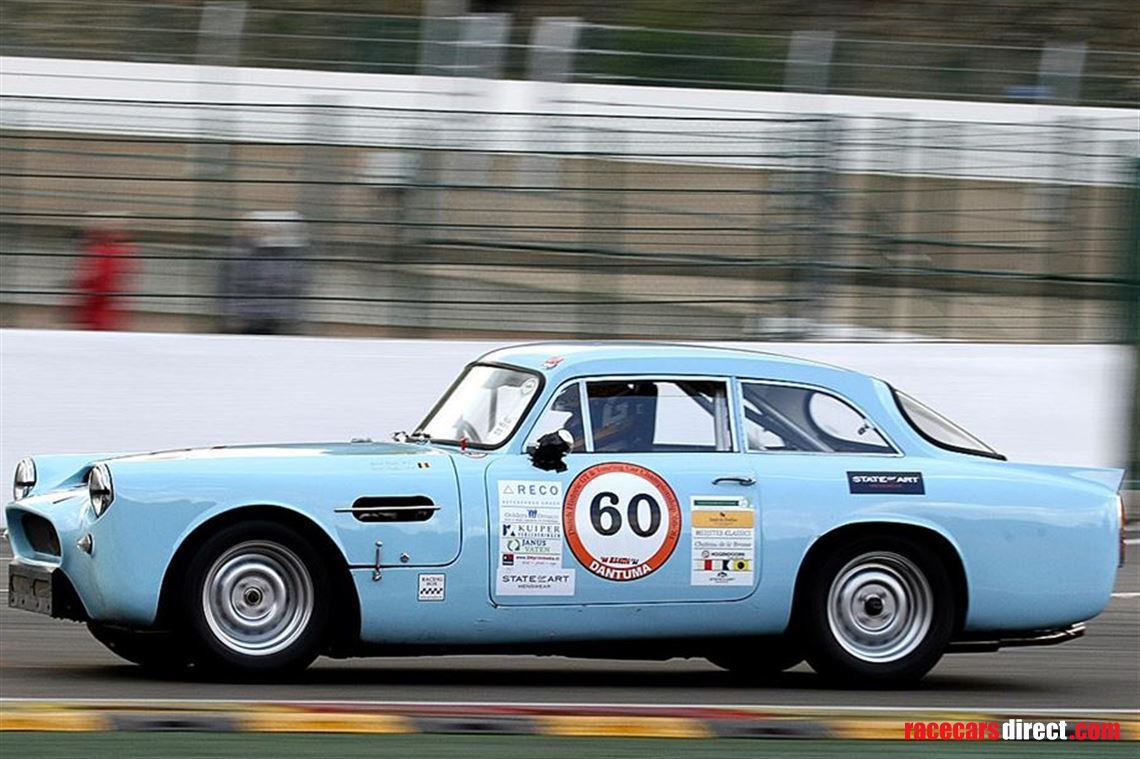 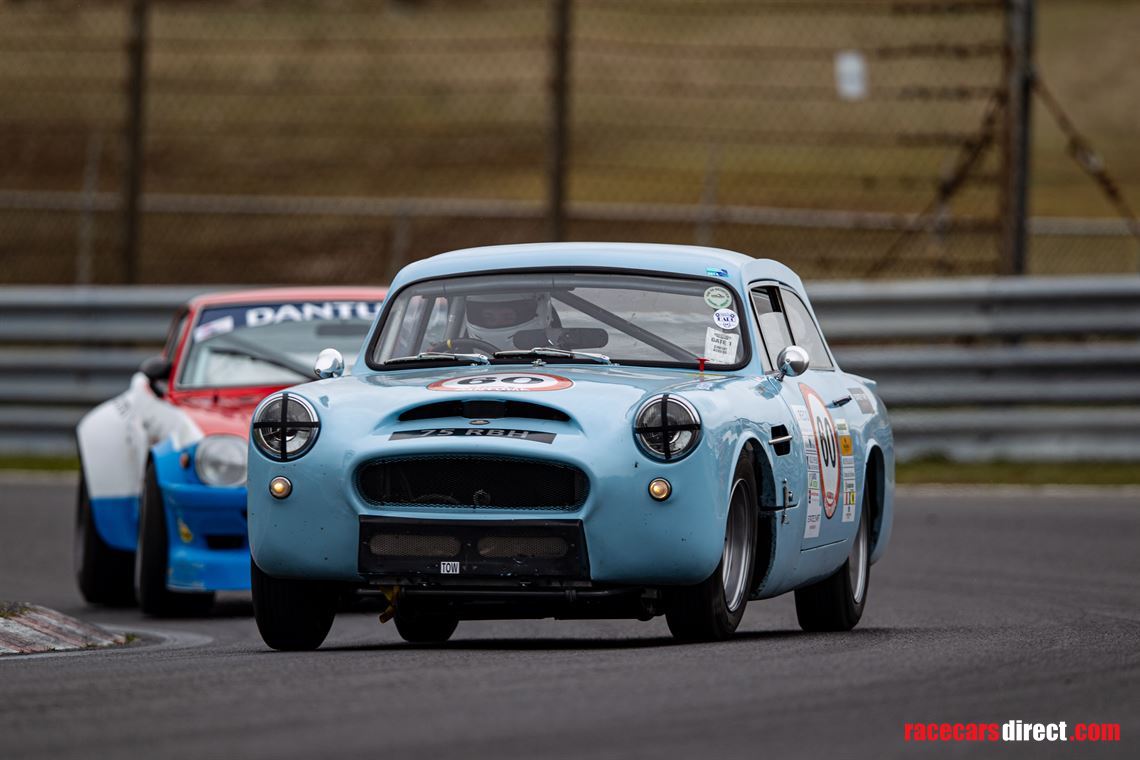 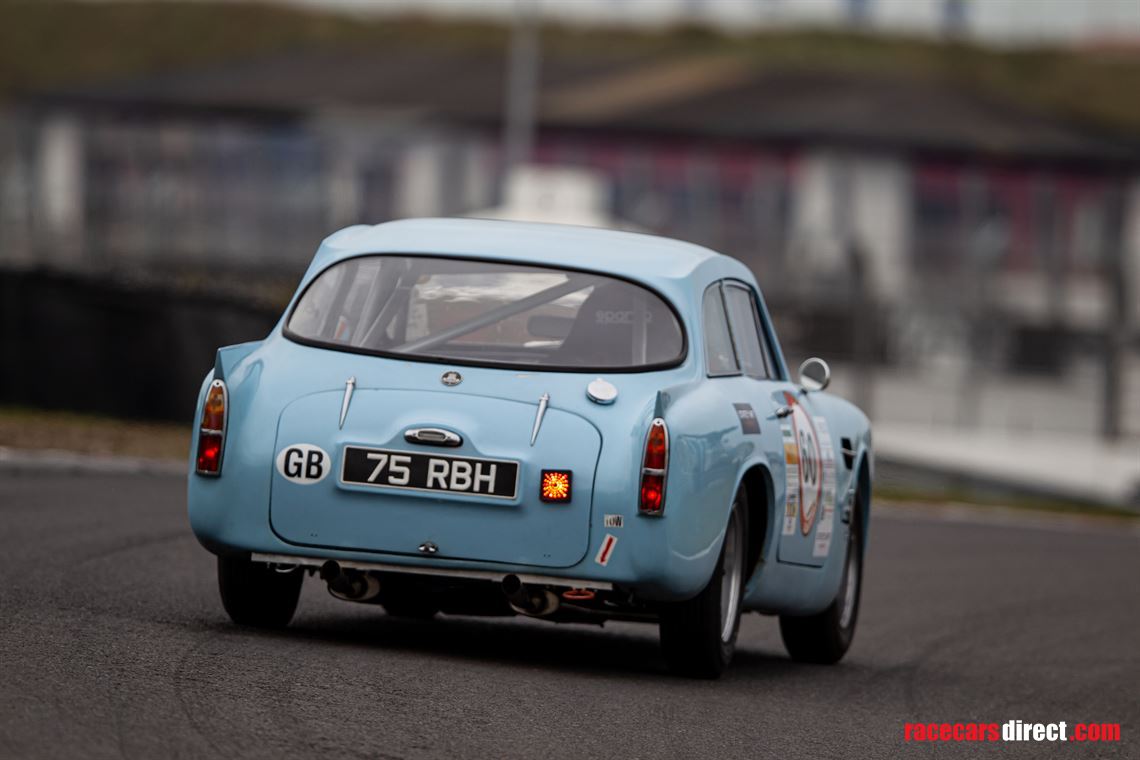 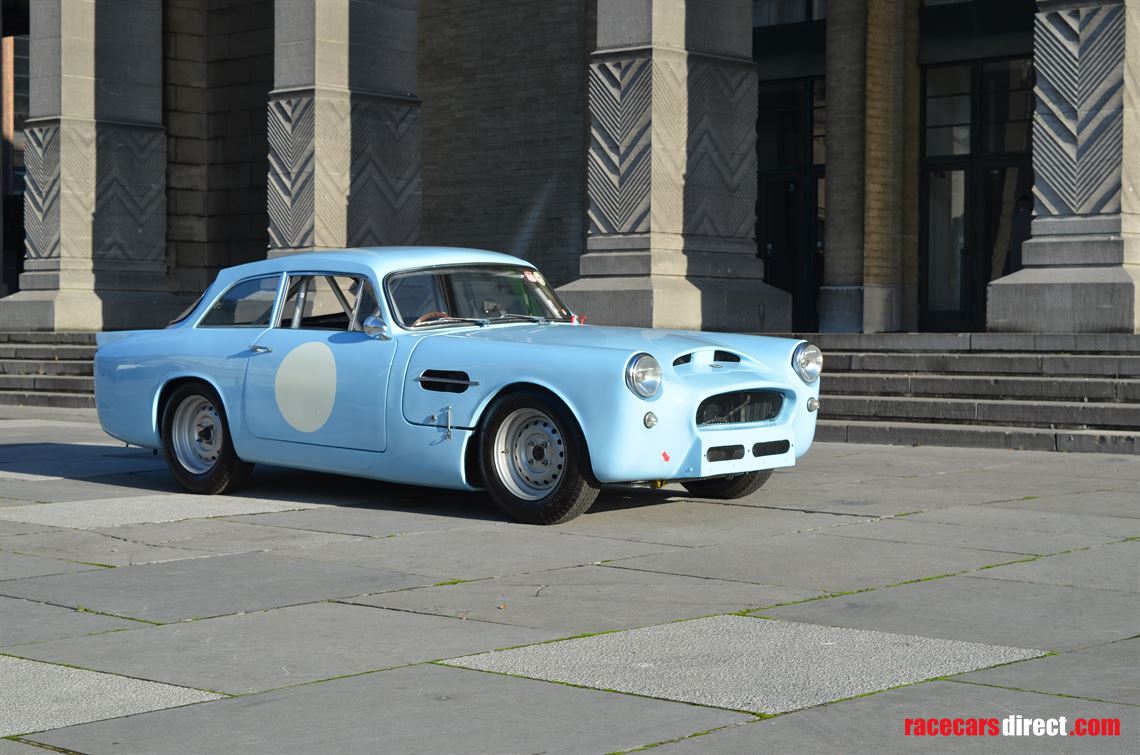 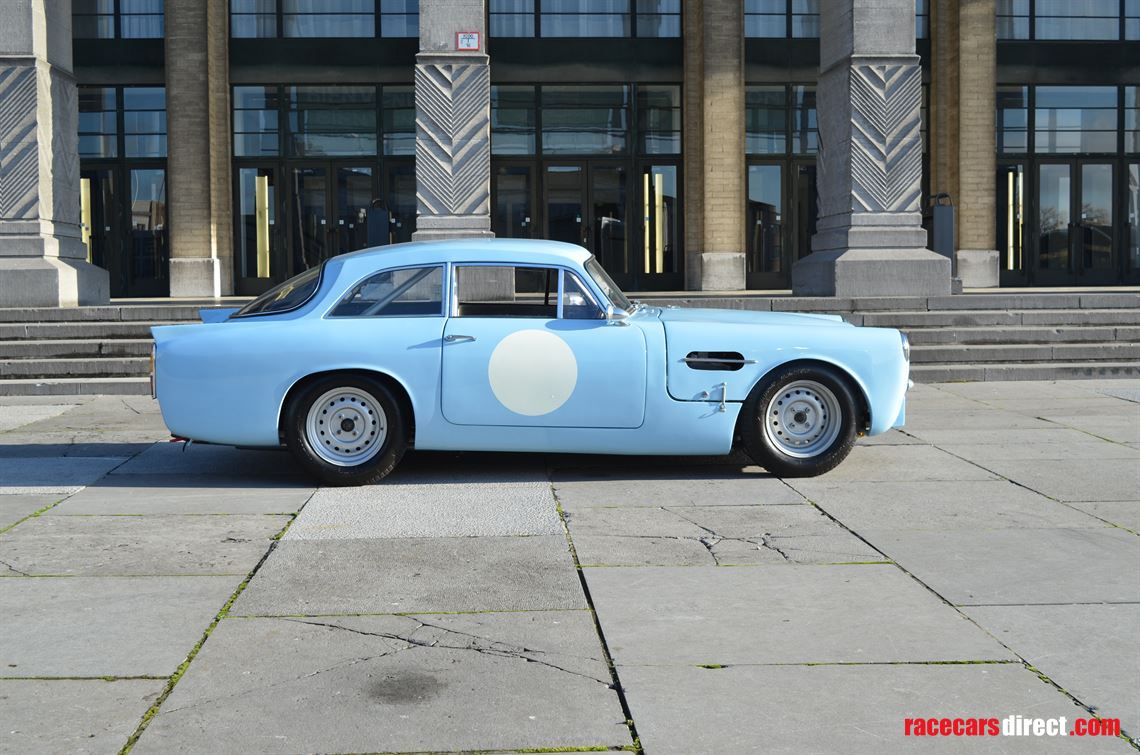 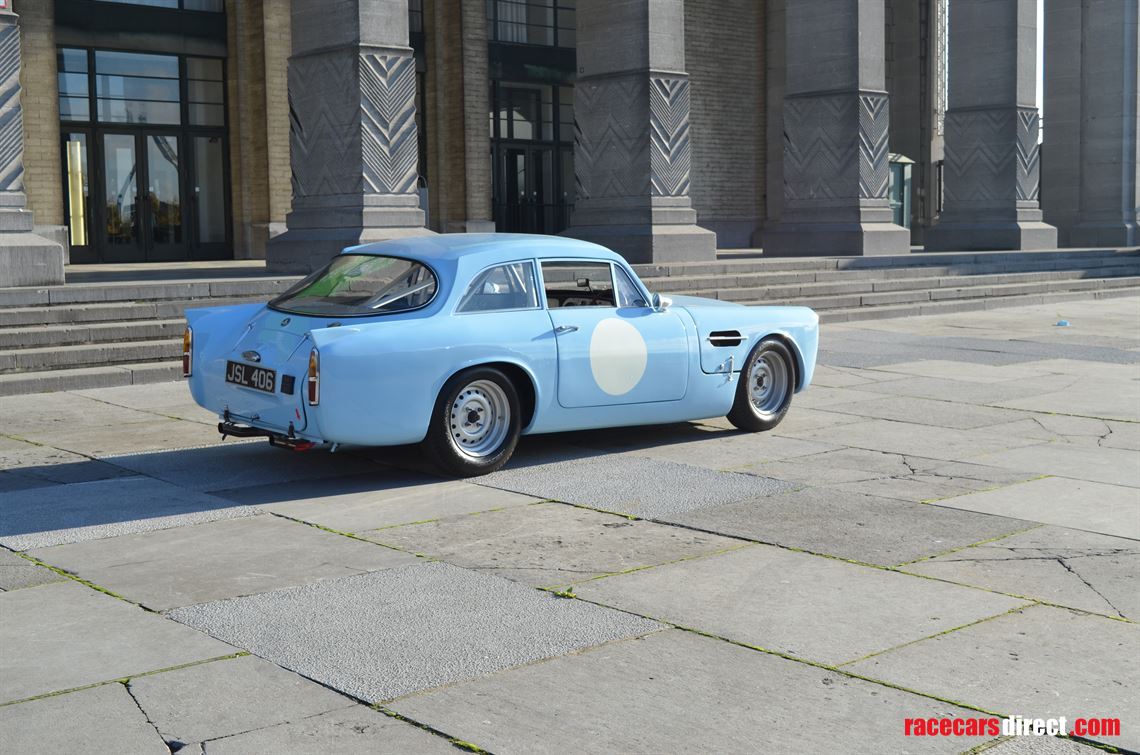 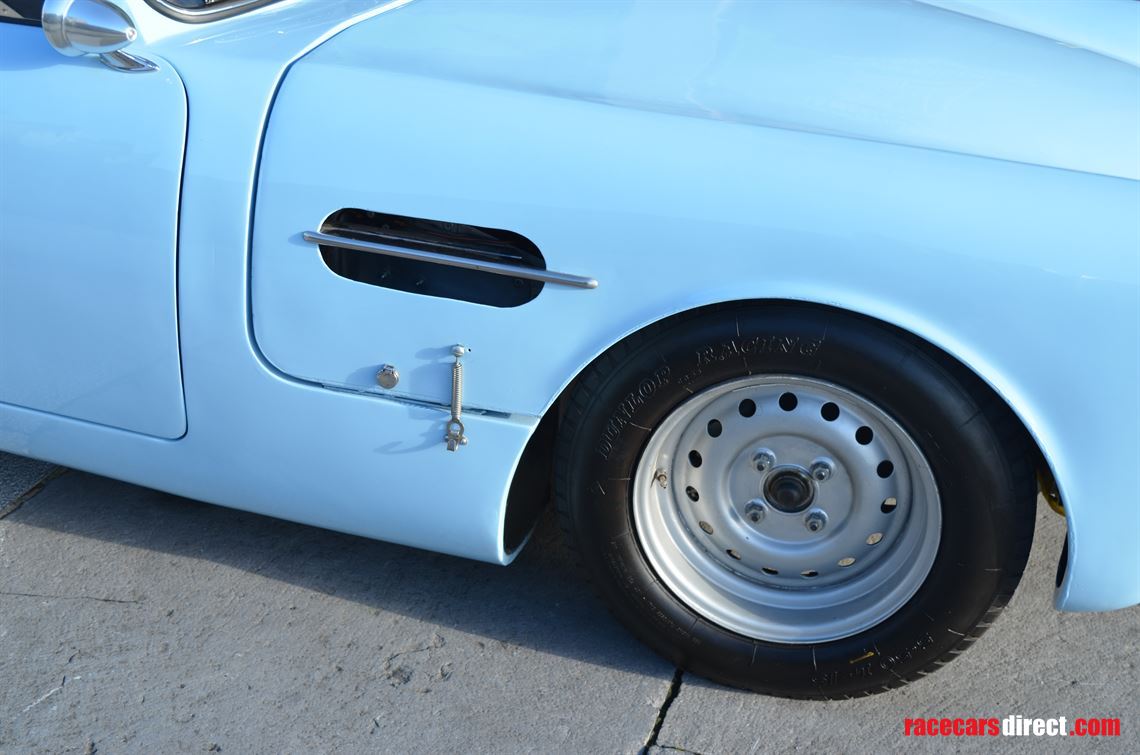 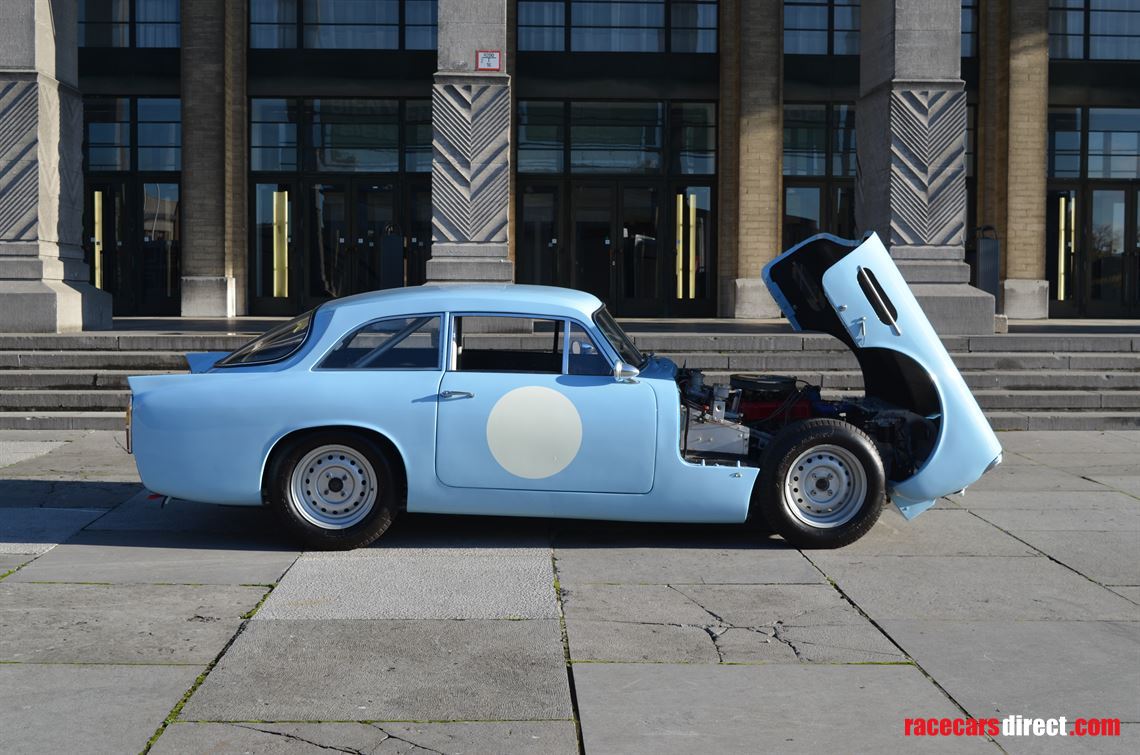 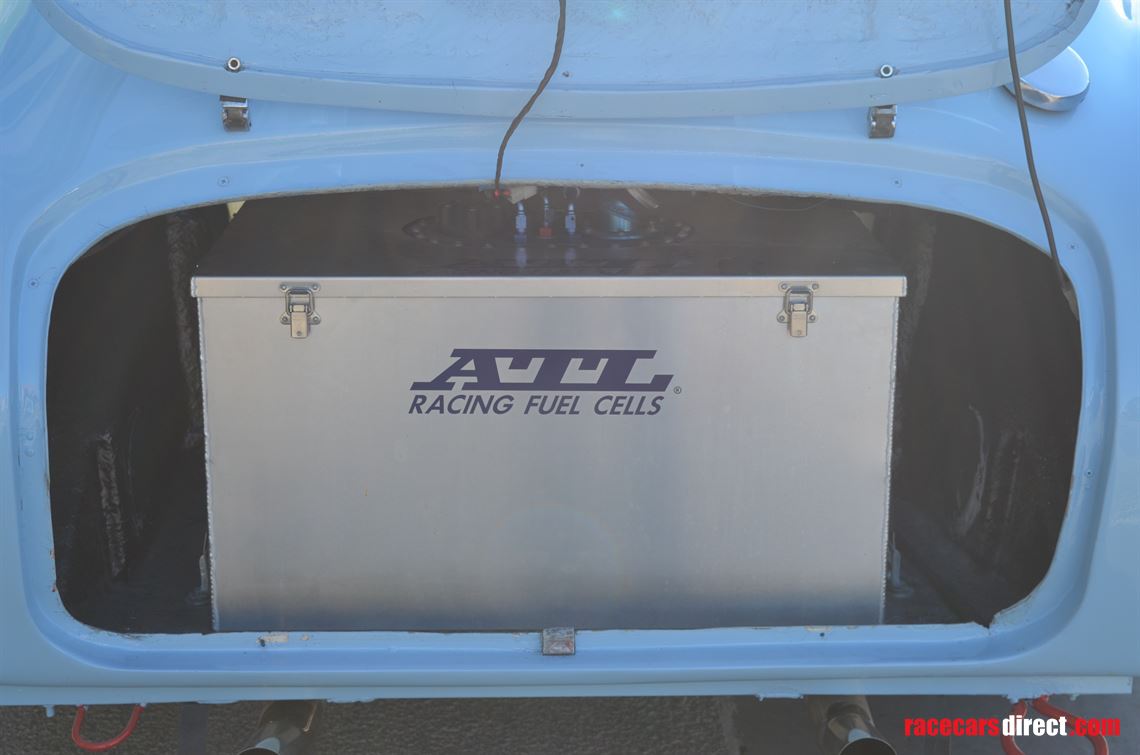 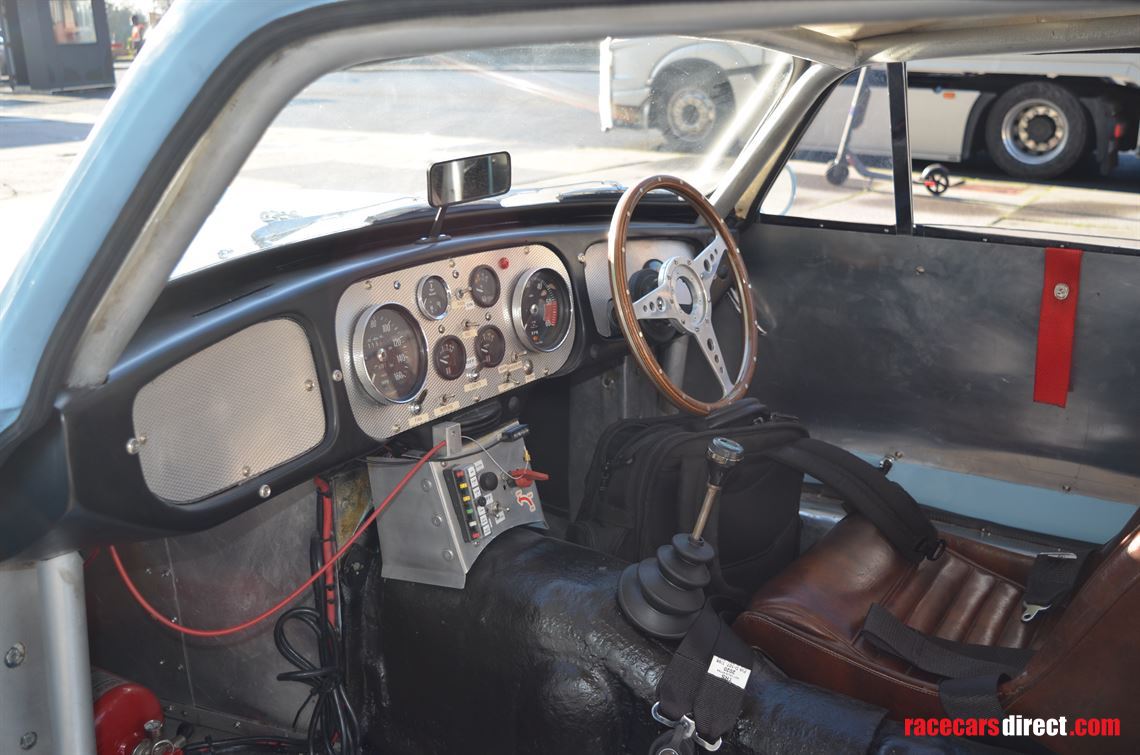 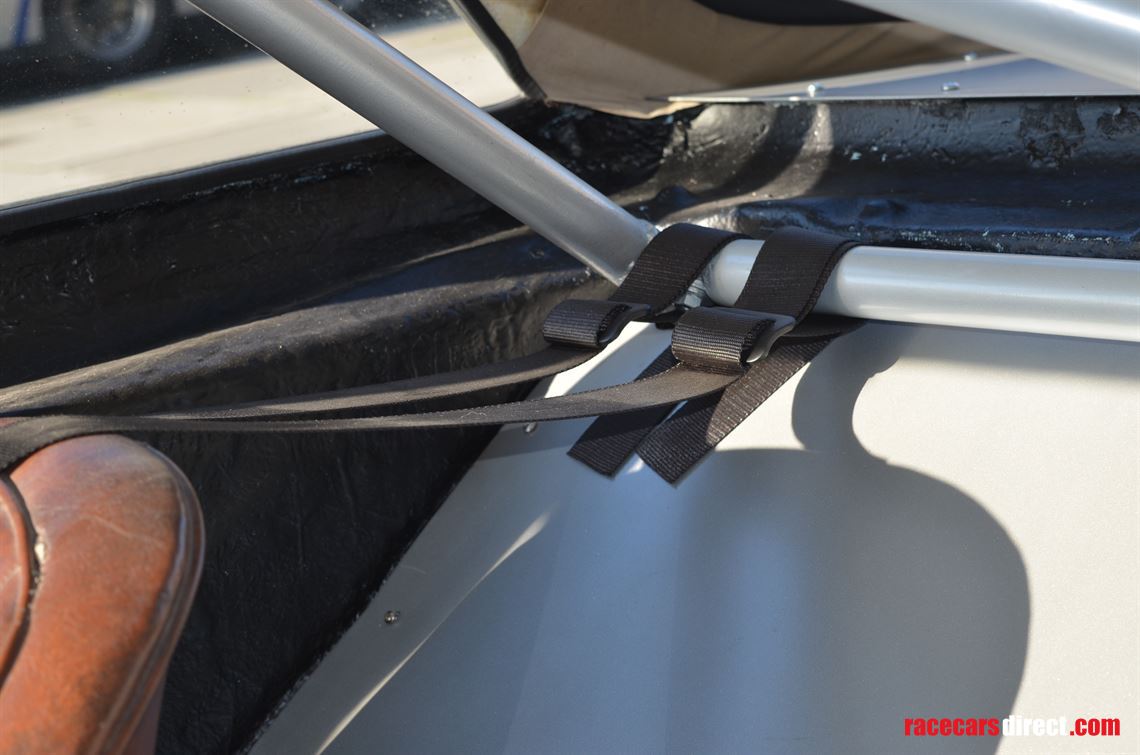 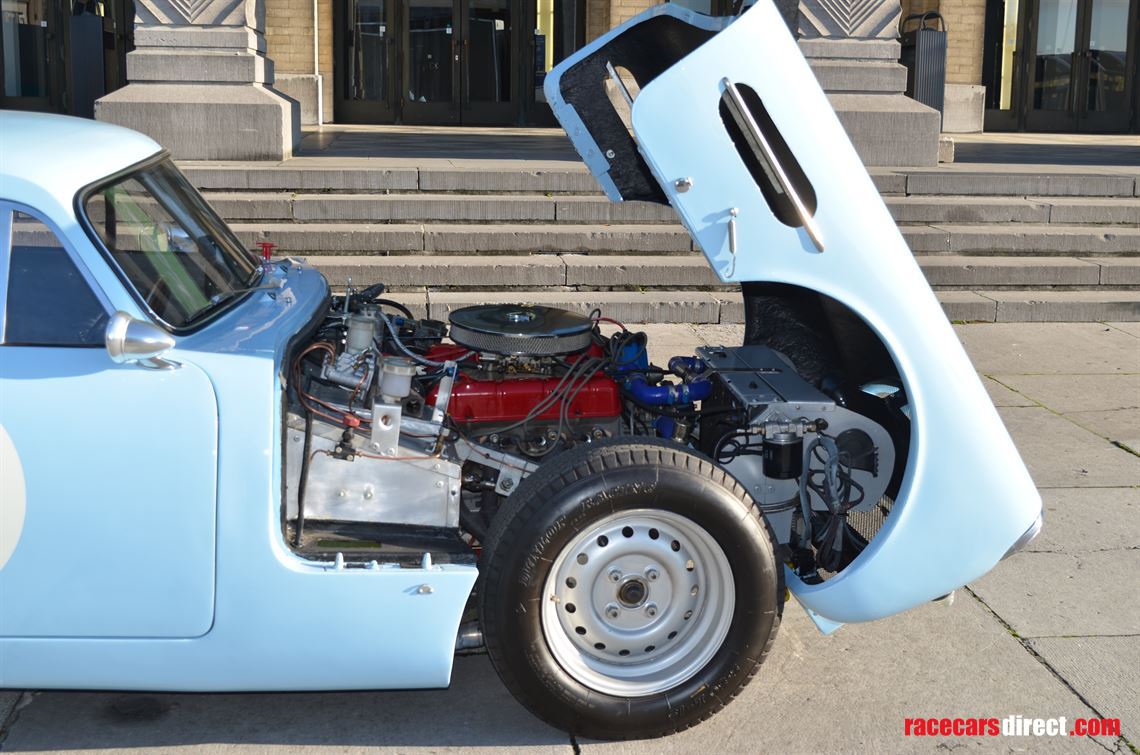 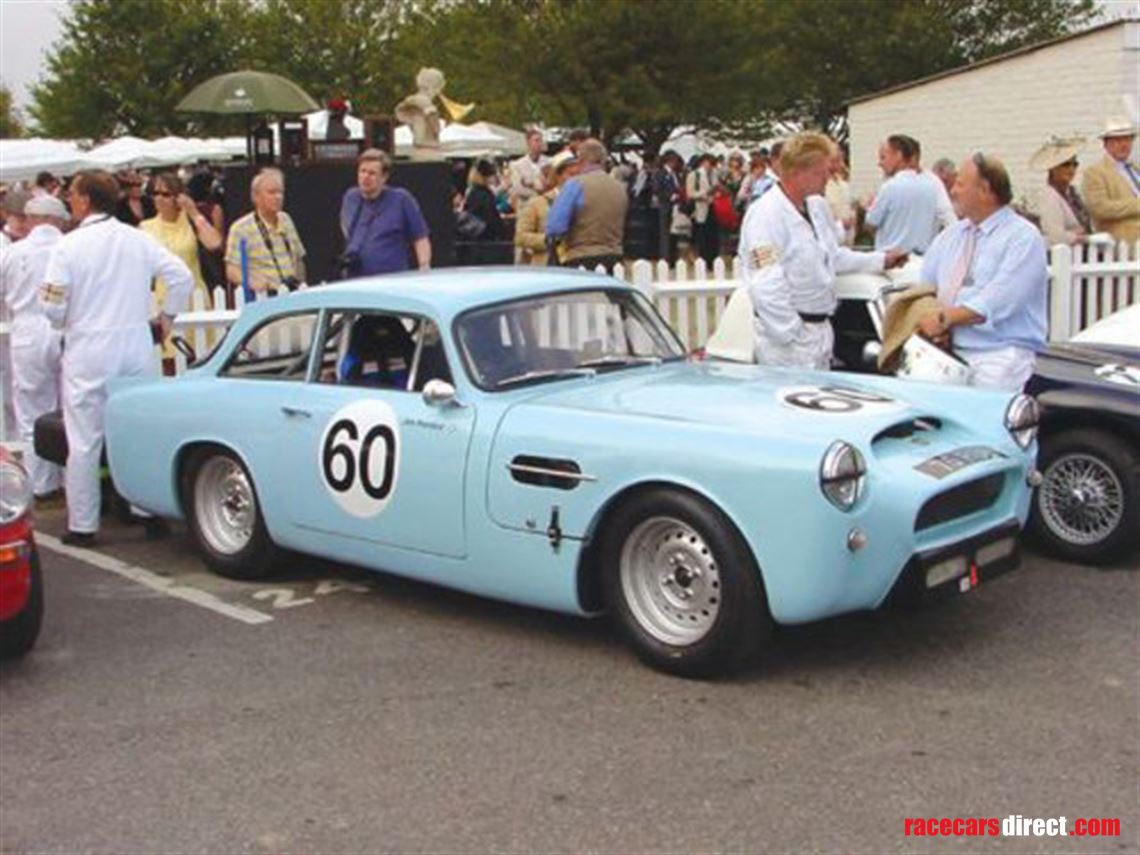 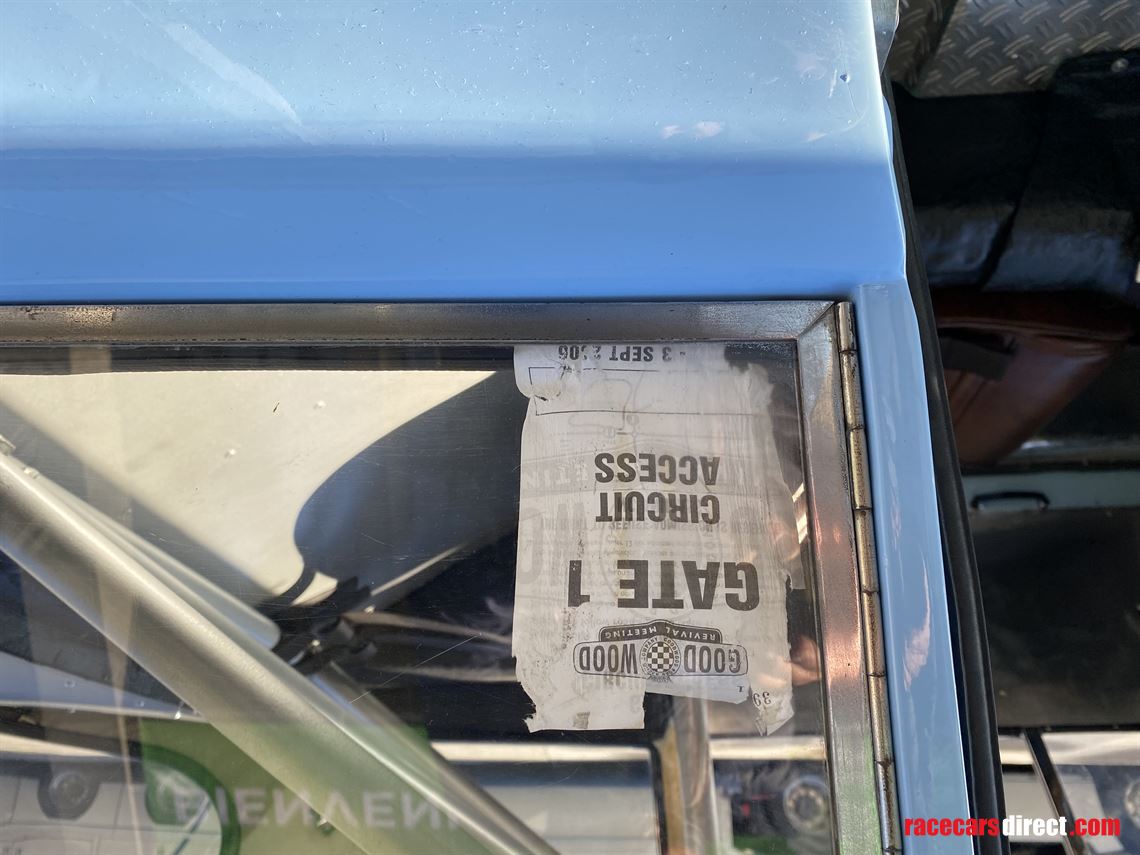 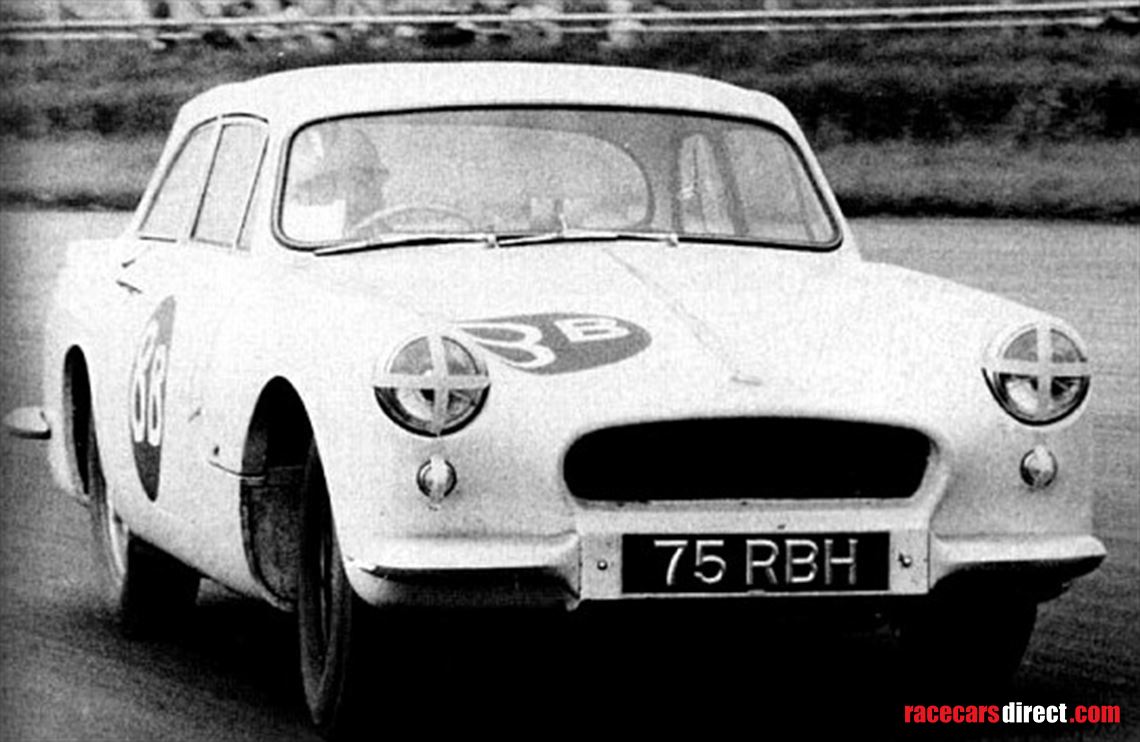 Arguably the most affordable Goodwood entrant

“Best of Britain and Buick”

In 1960 Peerless Cars found themselves in financial difficulty and were soon forced into liquidation. Rather than throwing the towel Director Bernard (Bernie) Rodgers decided to form a new company. Premises were found near Slough and Bernard Rodgers Development Ltd was established. Work began on a prototype “Warwick” a name derived from the County in which the ideas was conceived, Warwickshire.

To attract clients in the USA Bernie Rodgers decided to experiment with a standard All Aluminum Buick V8, the same engine that became so well known for its application in the Rover 3500, MGB V8, Land Rovers and MGB’s, Marcos LM500 etc.

The car we are presenting, WGT00006 is the very first factory prototype and demonstrator for the 1961 program and was first described as a GT350 in the 1961 edition of the Illustrated book of cars.

This unique Warwick Works development car was discovered many years ago by the respected West Sussex collector Hugh James who carried out a complete restoration and later sold the car to Jim Prentice. In more recent years the car was sold  to a Belgian collector who further improved the car for historic racing.

For the full Peerless and Warwick history see Peerless-GT.co.UK/history