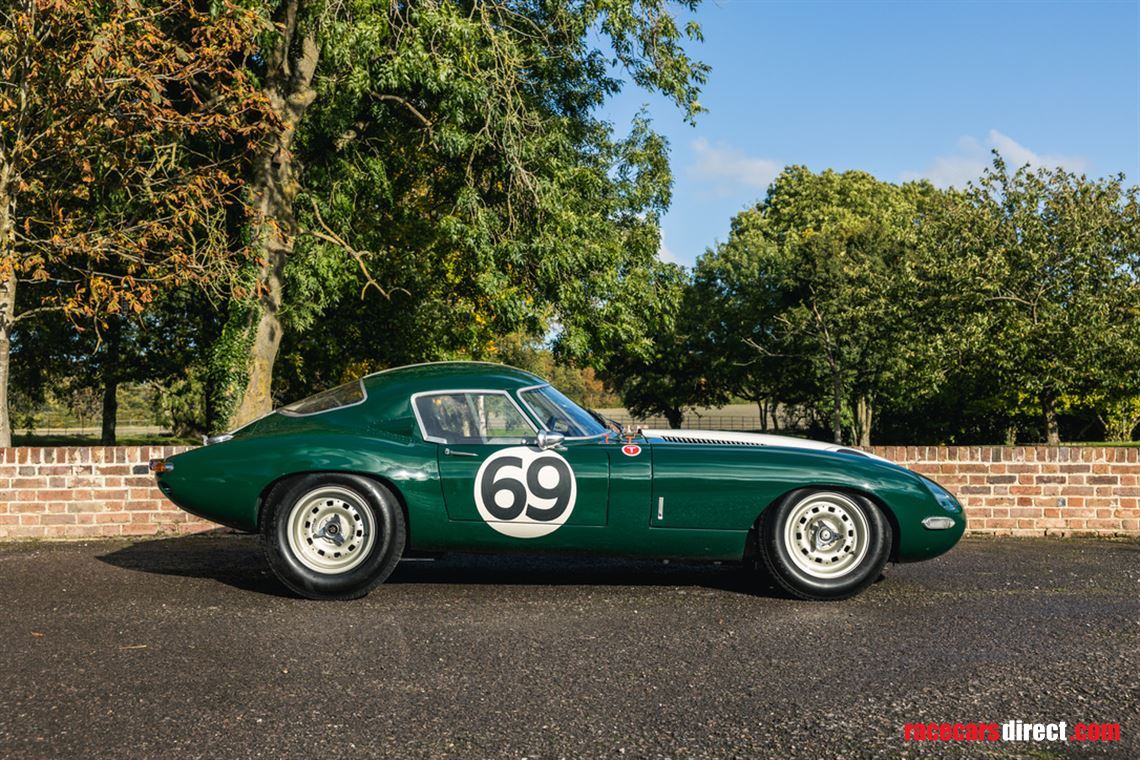 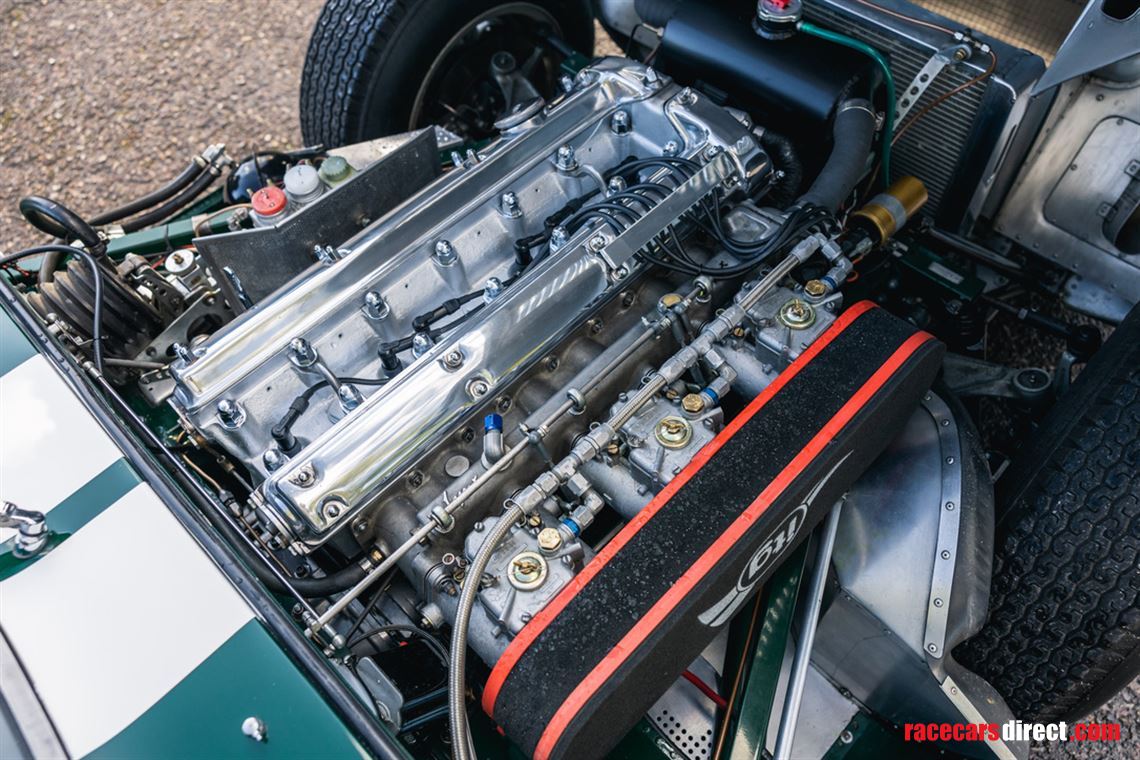 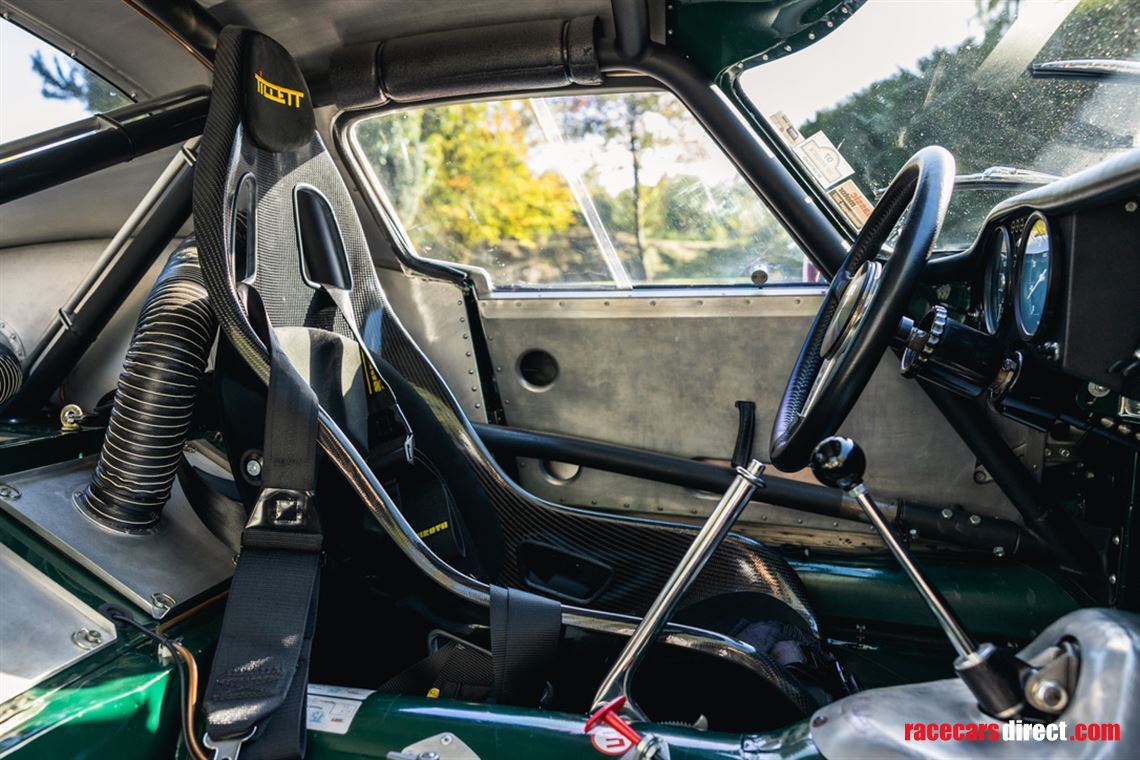 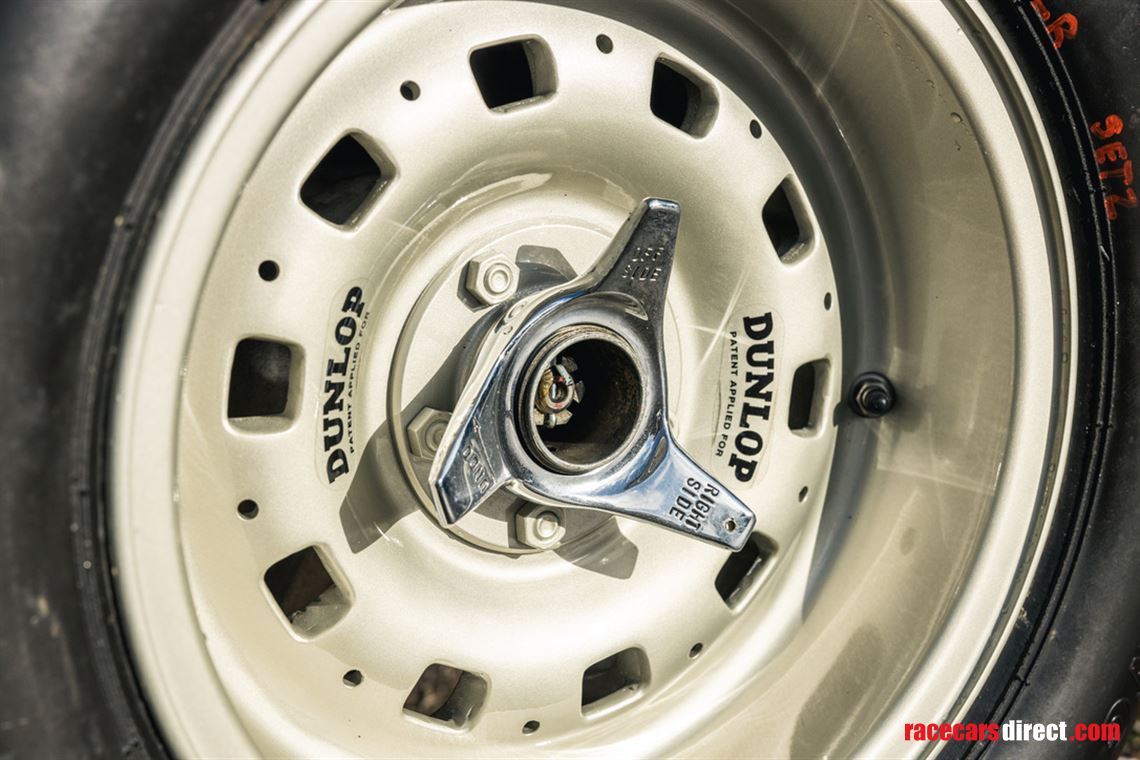 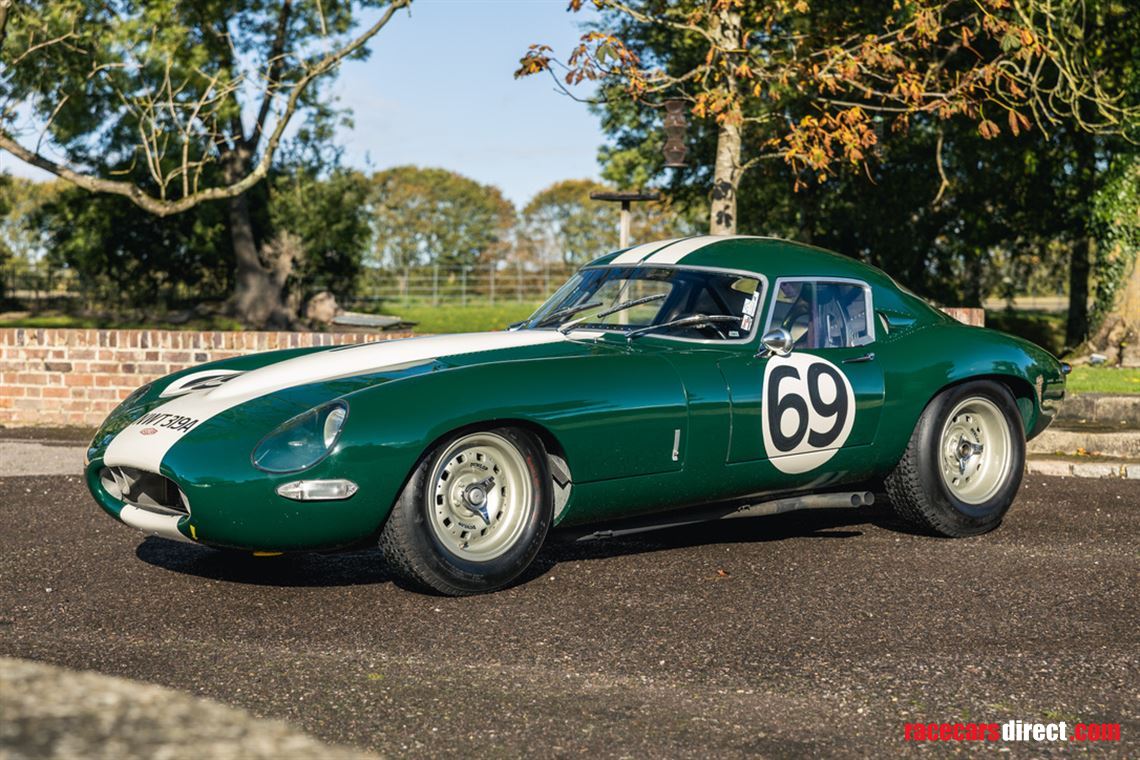 From its introduction in 1961 the E-type’s drop head gorgeous styling immediately made it the Grand Touring Car everybody desired. A winner on its race debut at Oulton Park, the model enjoyed successes on tracks worldwide, particularly when evolved into the ultimate factory Lightweight versions.

Legendary Jaguar aerodynamicist Malcolm Sayer masterminded arguably the most beautiful E-type derivative - the ultra-sleek Low Drag Coupé - in a wind tunnel, where its figures were even more impressive than the Lightweights.’ Acquired from the factory and raced by dealer Dick Protheroe in 1963-’64, it finished second overall to a snarling Ferrari sports-prototype on its debut at Reims. EC1001’s participation in international races is why the configuration is recognised by the FIA as a period specification.

The magnificent car we are proud to offer was built to the Low Drag Coupé’s blueprint with no expense spared by Swedish engineer Hans-Erik Johansson in 2004, from a superb US import 1963 FHC, and uses its original engine. Acquired from Johansson by its current owner in 2016, #889326 has been raced once at the 2017 Goodwood Members’ Meeting, then fastidiously re-prepared and detailed by marque specialist Riedling & Mouser Ltd. Eligible for prestigious Pre-’66 GT racing events, including Goodwood and GT & Sports Car Cup, this svelte stunner is road registered, thus would equally grace the Coupe des Alpes or Modena Cento Ore rallies.

DISCOVER THE BEST PRODUCTS FOR YOUR TCR CARS

Affordable, conclusive option for any experienced driver or novice.