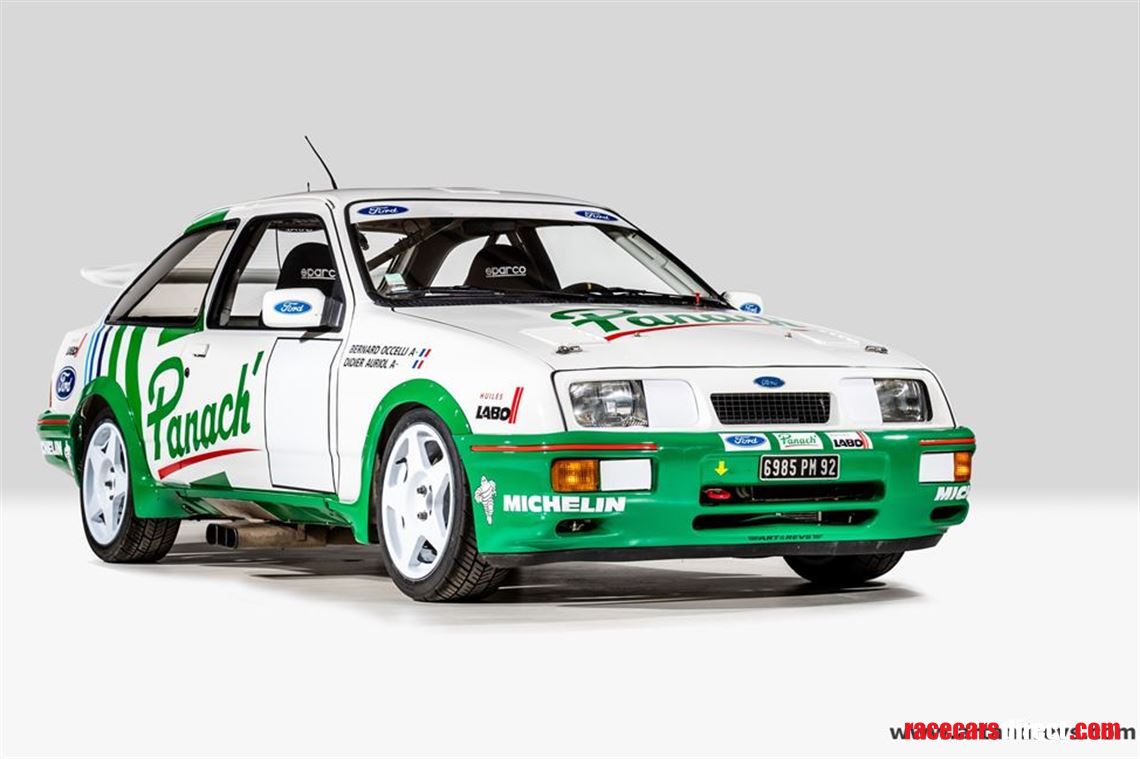 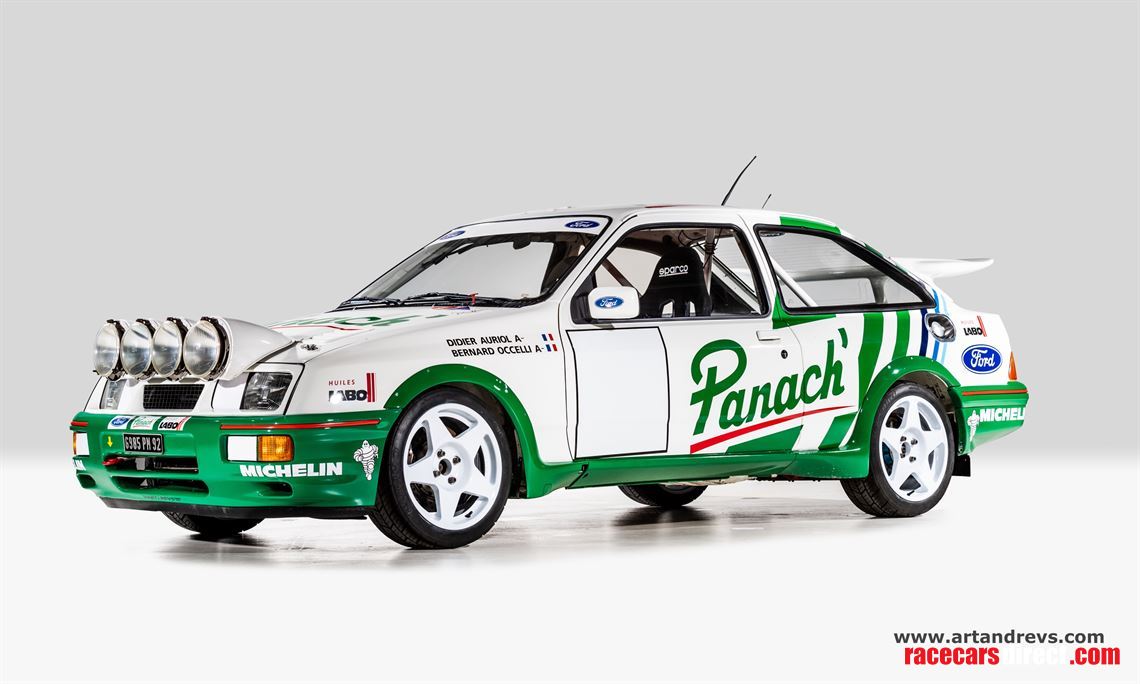 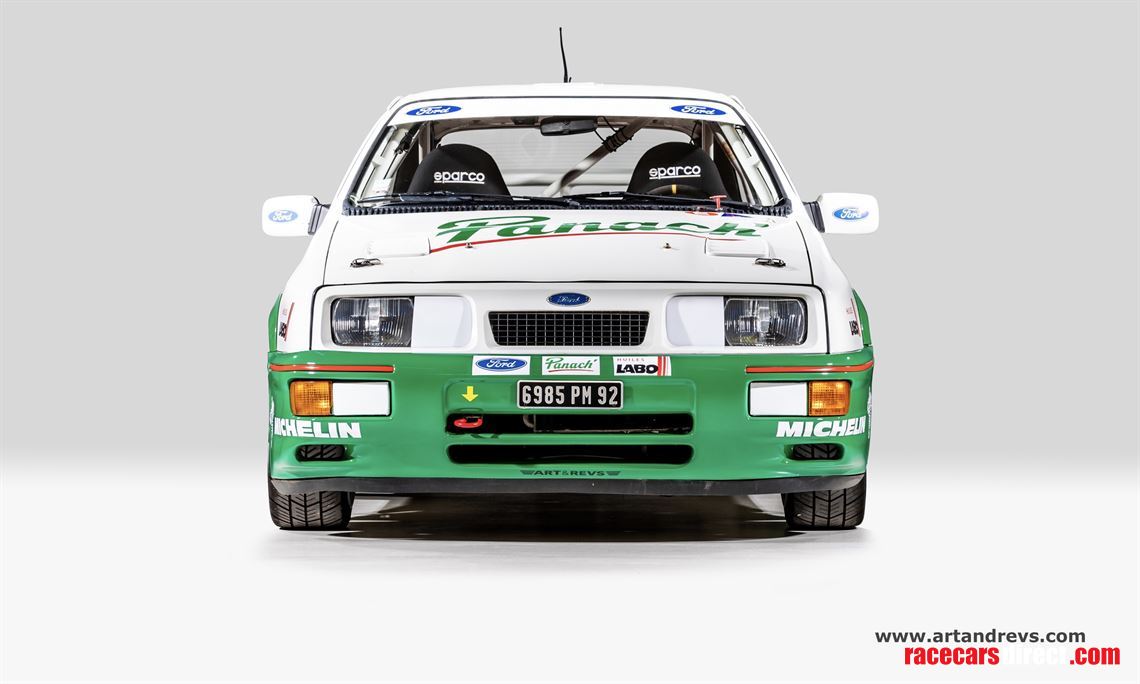 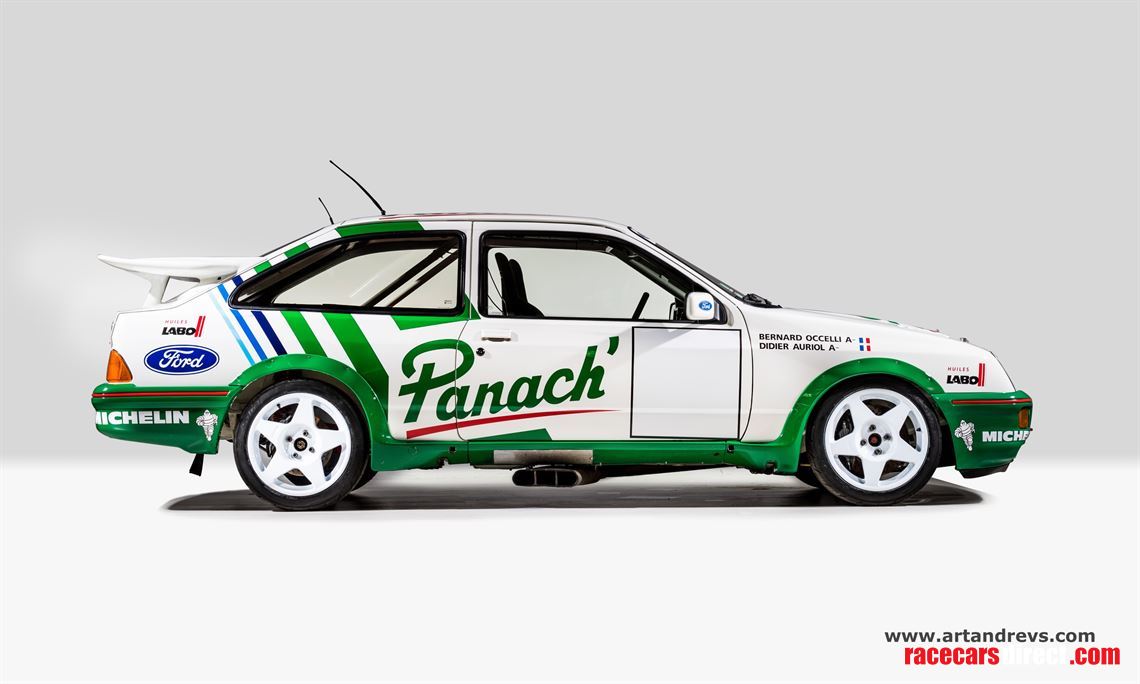 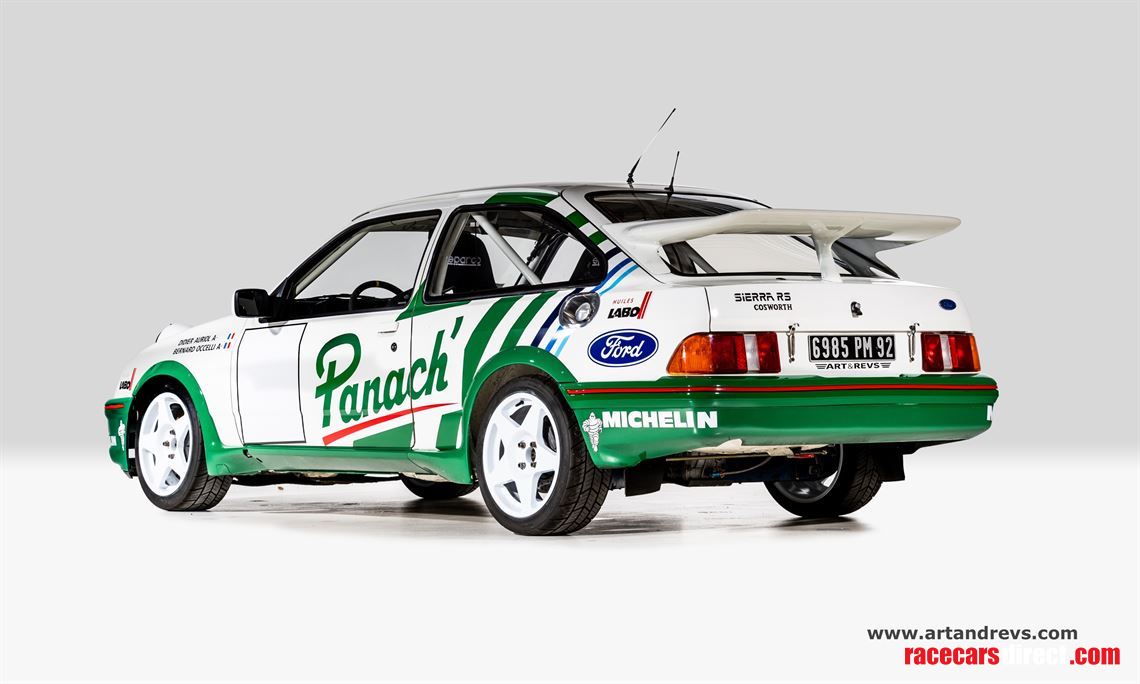 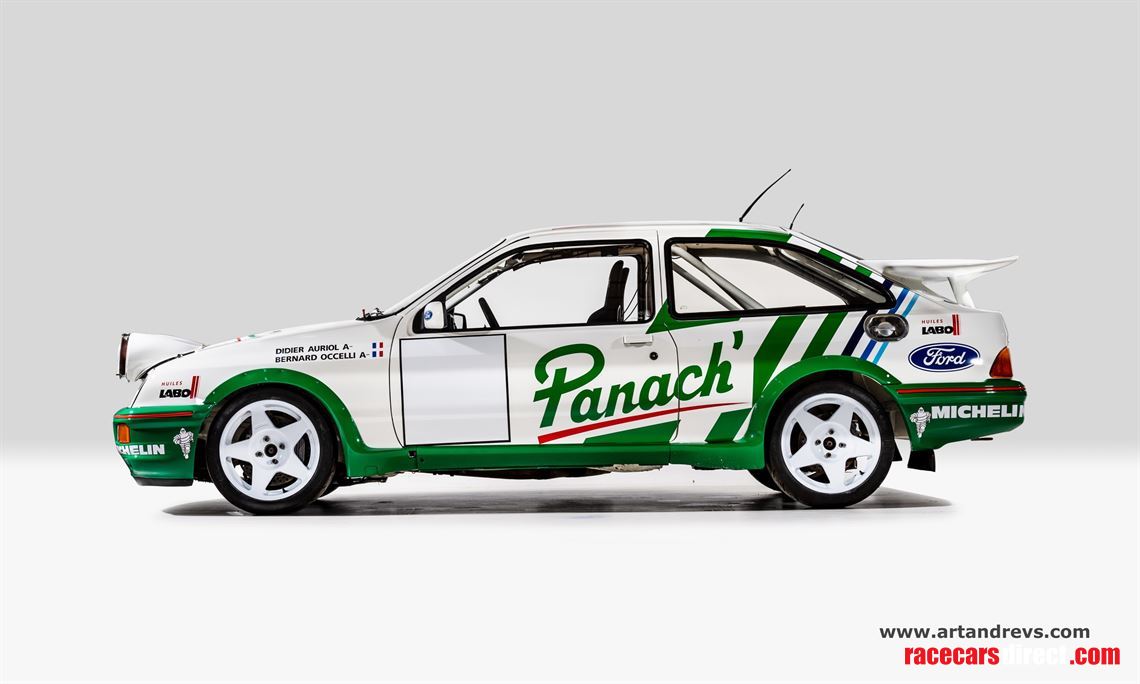 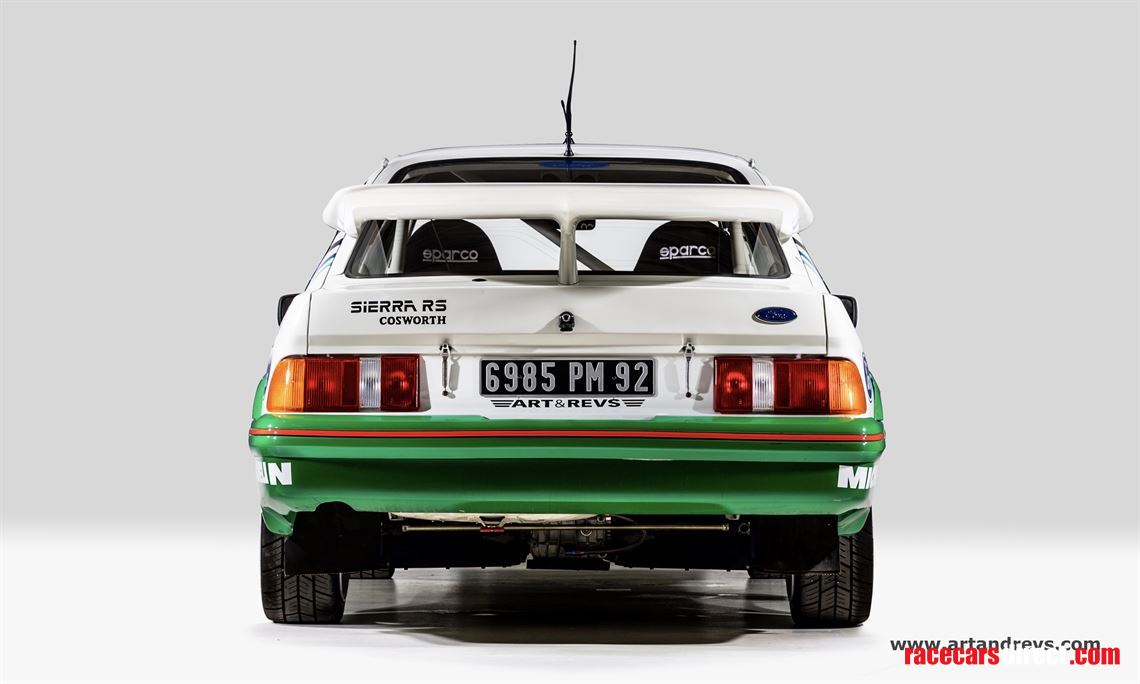 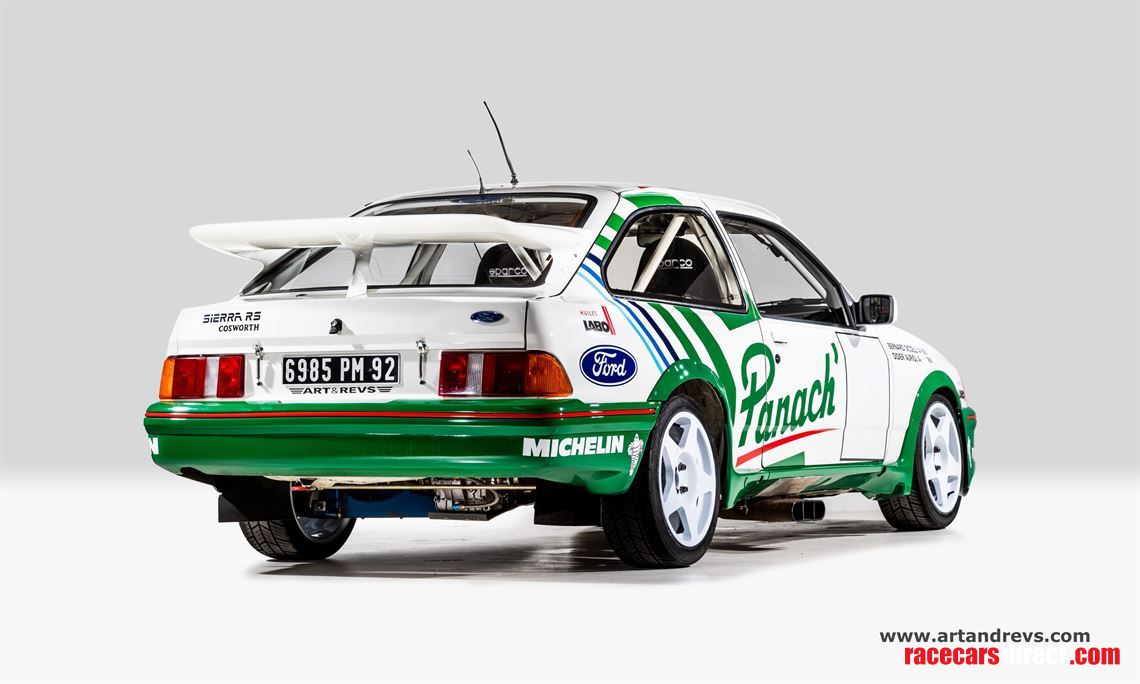 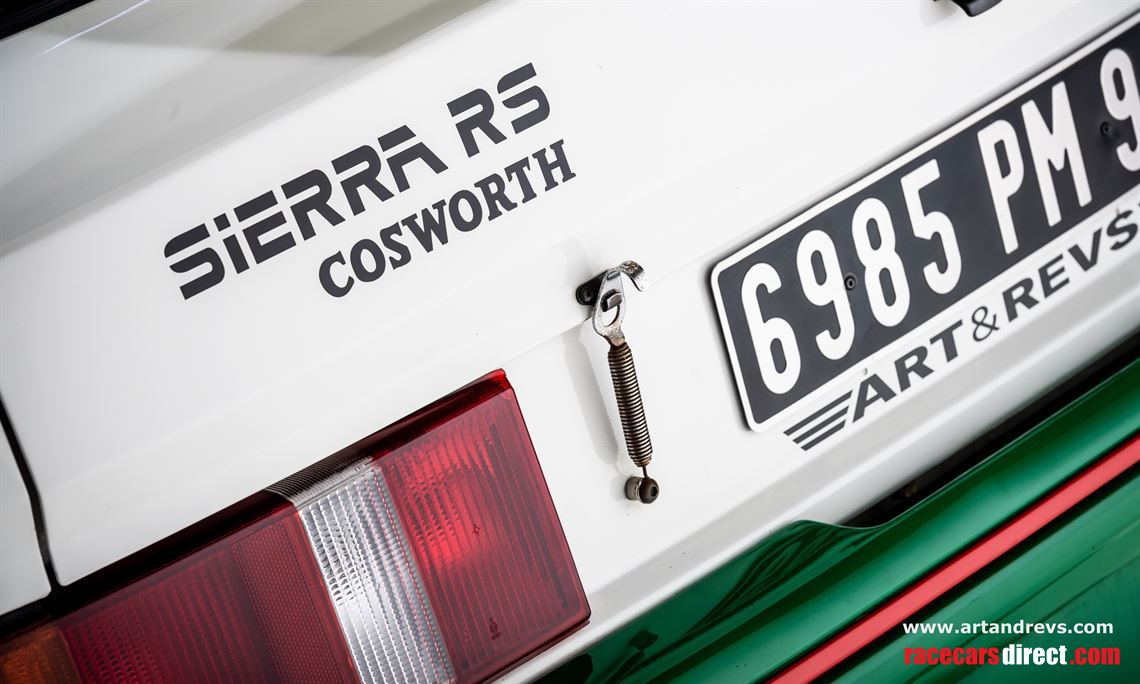 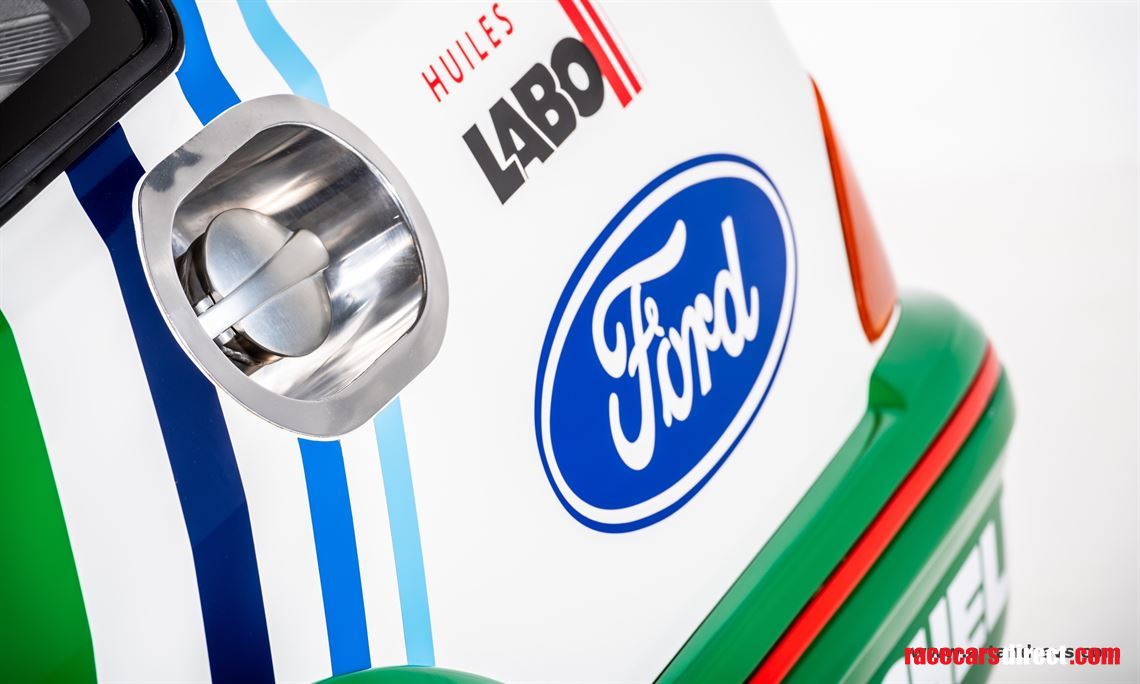 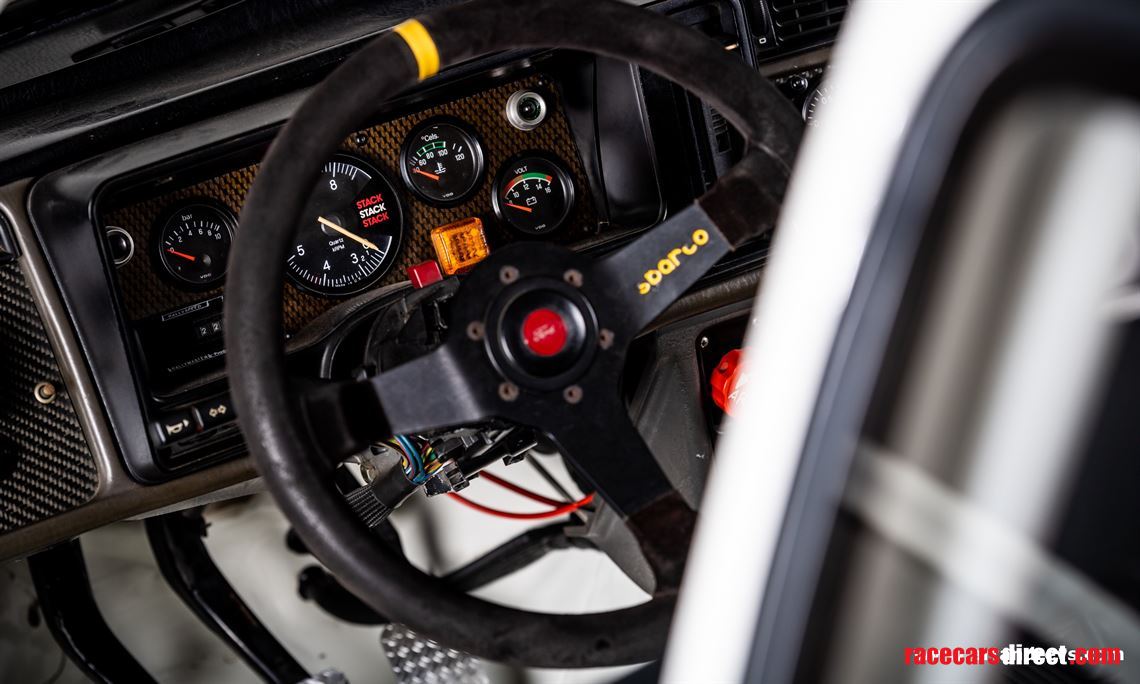 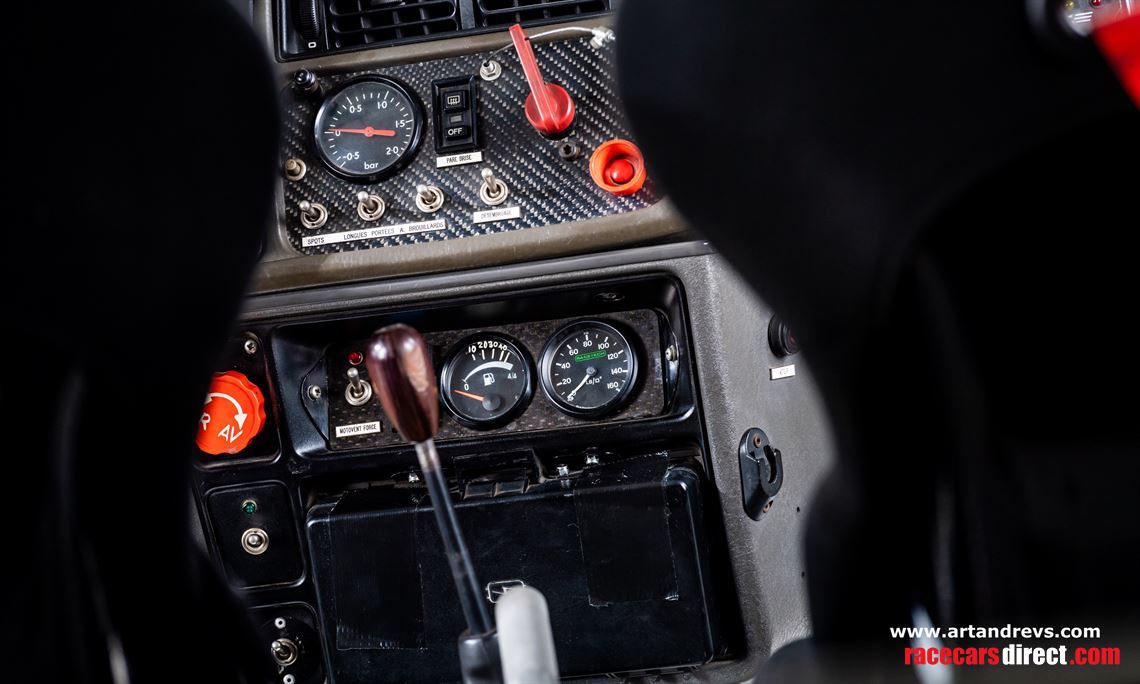 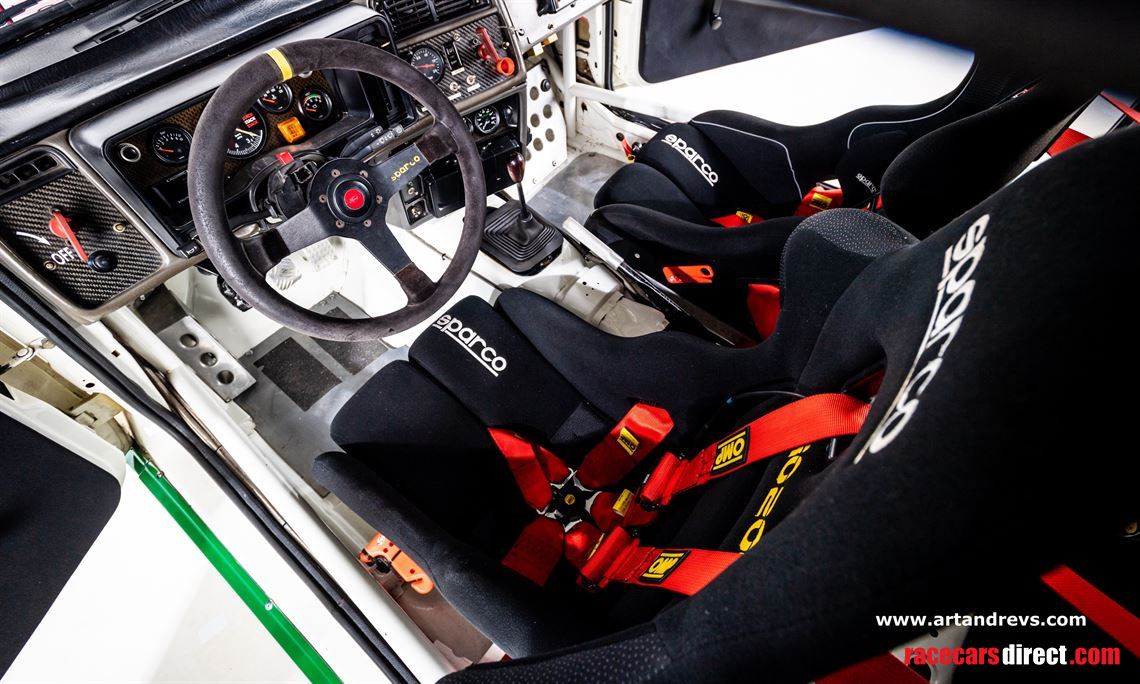 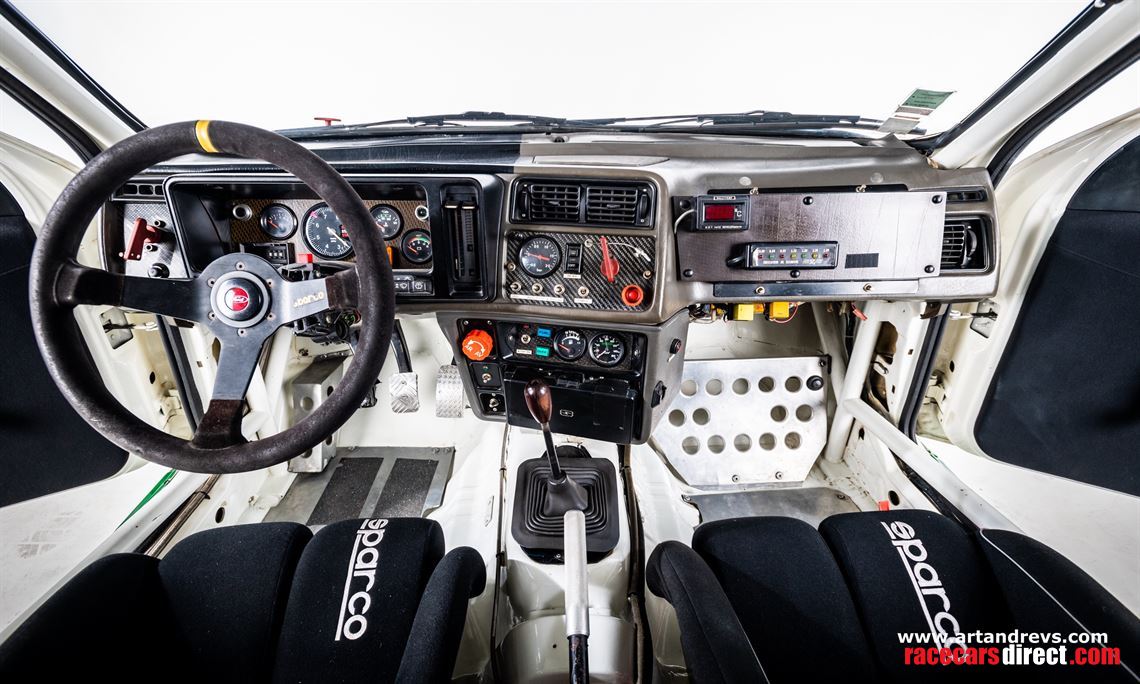 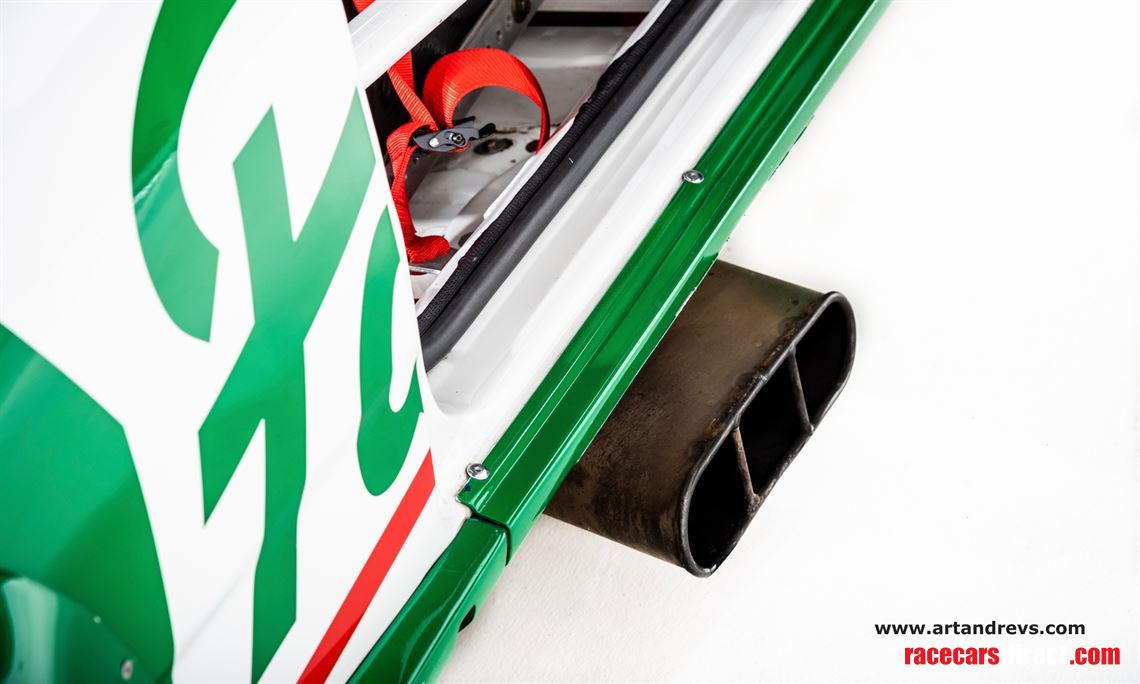 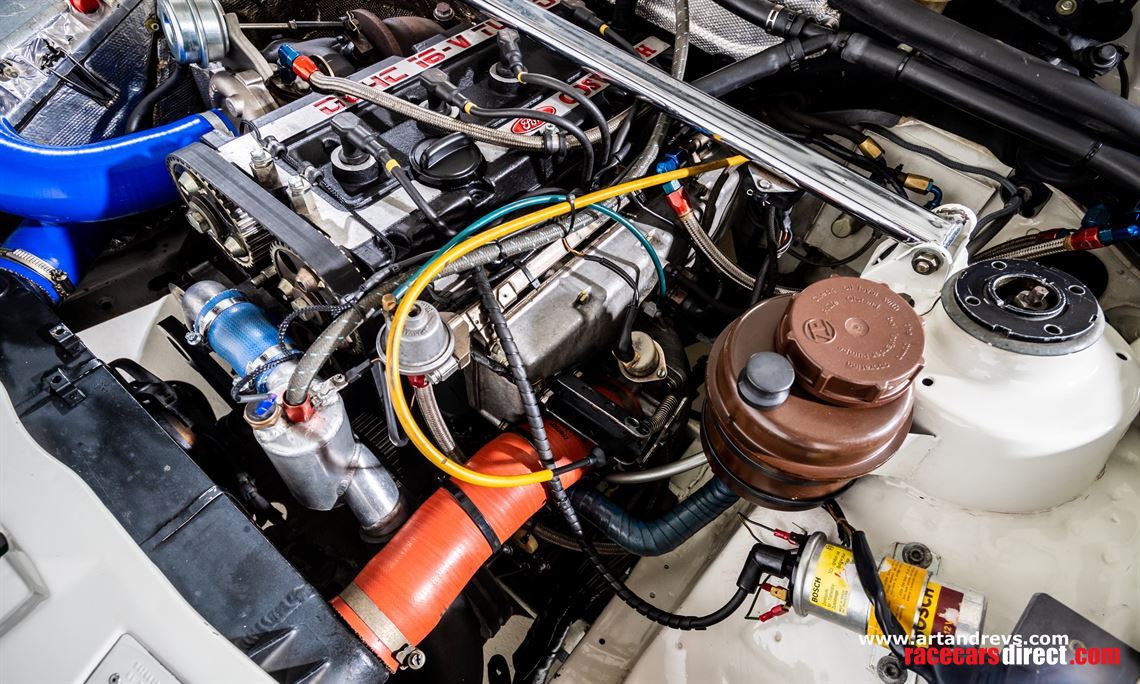 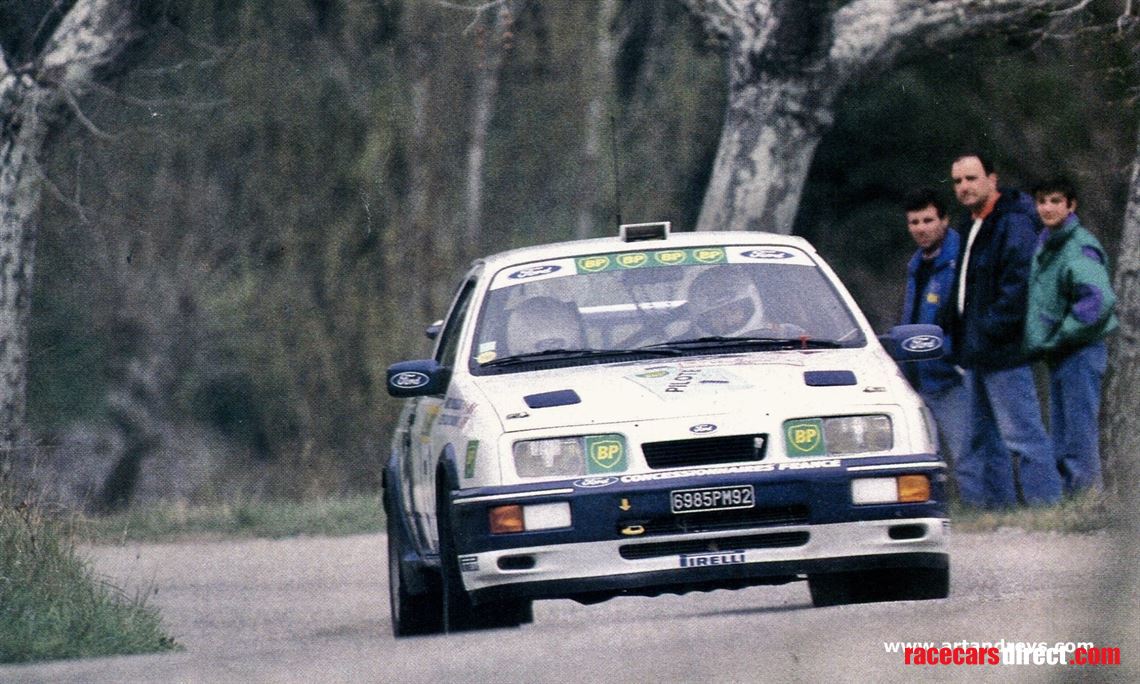 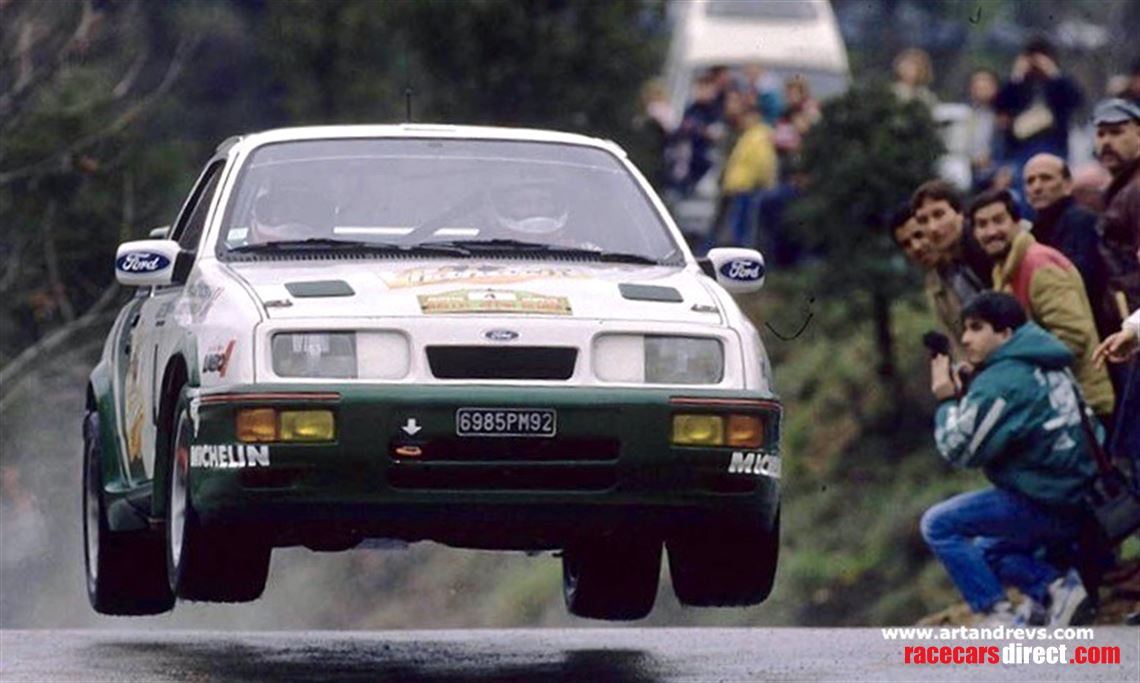 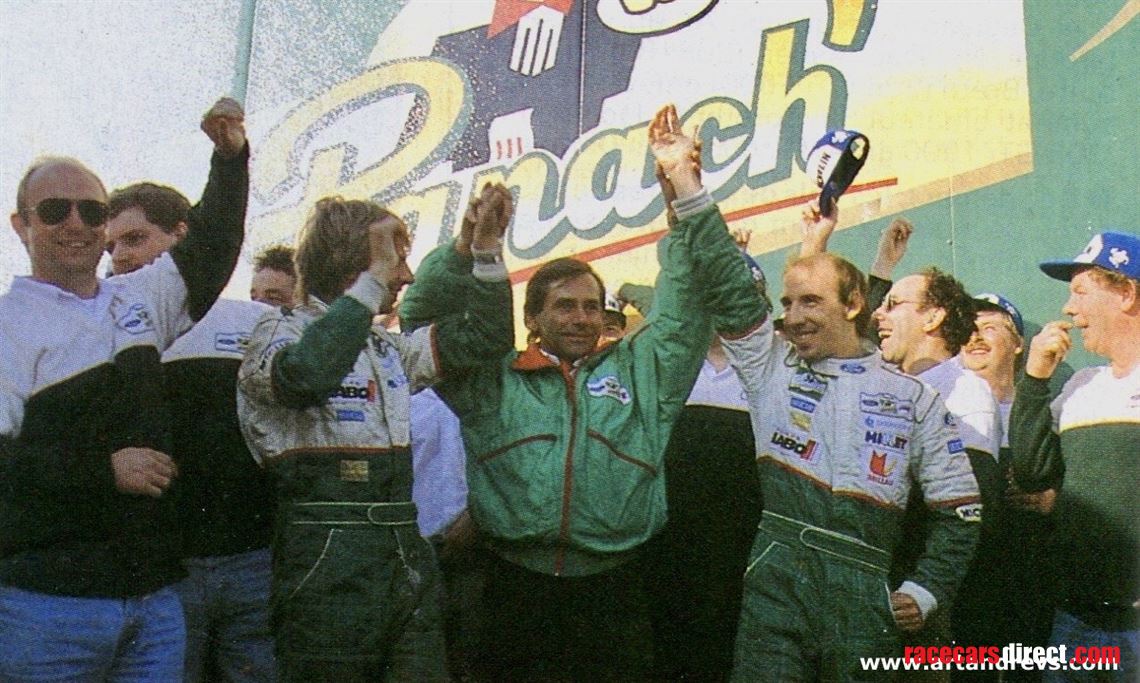 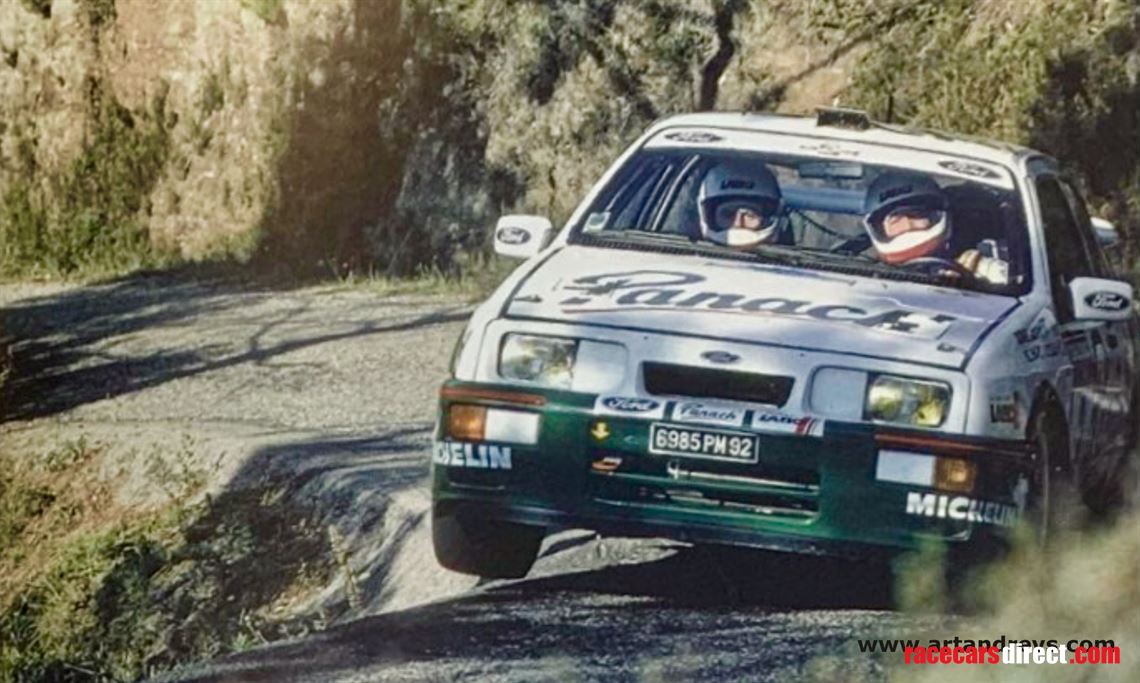 The Sierra Cosworth was introduced in 1986 to comply with the Group A regulations, which required a production of 5000 examples in one year. The original Ford ‘Cossie’ was a revelation, remember how stunning it was to see one for real in the 80s ? The car became instantly iconic with its « whale tail », however, this long wheel base car didn’t lack a certain degree of elegance. The « Cossie » received its FIA homologation in January 1987.

In a Motorsport article from 1989 about RED it is stated that « After becoming France’s new Champion in the Metro, and having money in his pocket in the shape of backing from ’33 Export, Auriol was heavily courted by the Snobeck team, which was running semi-works Mercedes-Benz, but in the end he decided to stay if RED could run him in a competitive car. Stuart Turner, the head of Ford motorsport, convinced Ford France to become involved, and the happy result for all parties was further championships in both 1987 and 1988, and an invitation for the popular Frenchman to join the works Lancia team in 1989 ».

In a recent conversation with Art & Revs Didier Auriol remembered how good these days were and the quality of the work carried by RED, he described the car into these words : « The Sierra was literally doing whatever I wanted it to do, it was super easy. The way I was driving it, was to give an impulsion at the enter of the curves and control a reasonable drift. There was no interest to give it too much of angle, driven like this it was extremely efficient. »

In 1989 Ford France would pursue their effort in the FRC entering again both cars for Pierre César Baroni and our car was driven at :

The car was sold in January 1990 to well know collector and dealer Jean Jacques Bailly in France. He sold it in March 1994 to M.Trimatis who sold it in January 1998 to M. Aguzzi who kept the car until 2009. From 1990 to 2009 the car was very sparingly used, mainly for demos and local rallies.

It was purchased in August 2009 by Roman Bielan, a German Ford rally car collector and historic racing driver who restored it chassis up into the original 1988 FRC iconic colors and entered the car twice at the Eiffel Rally. He subsequently sold it in November 2012 to a well know French collector. During his ownership it was kept in impeccable condition and used for a high profile demo in Spain in 2018.

This works specs Sierra still retains the very latest components developed by Boreham such as the magnesium rear arms, the latest version of the front suspension, the re-centered gearbox, the suspended engine, the Terry Hoyle engine and for sure its original Ford Motorsport body shell.

This genuine Auriol FRC Championship Sierra with unquestionable provenance comes with an extensive documentation including all the registrations and the period « Passeport Technique FFSA » from Ford France.

There could hardly be a more desirable and authentic Sierra Cosworth for sale, this is unmistakably one of the most significant Ford rally cars and it would be a great addition to a major WRC collection.

12 draws on runners, lockable with fold out tables on each side.