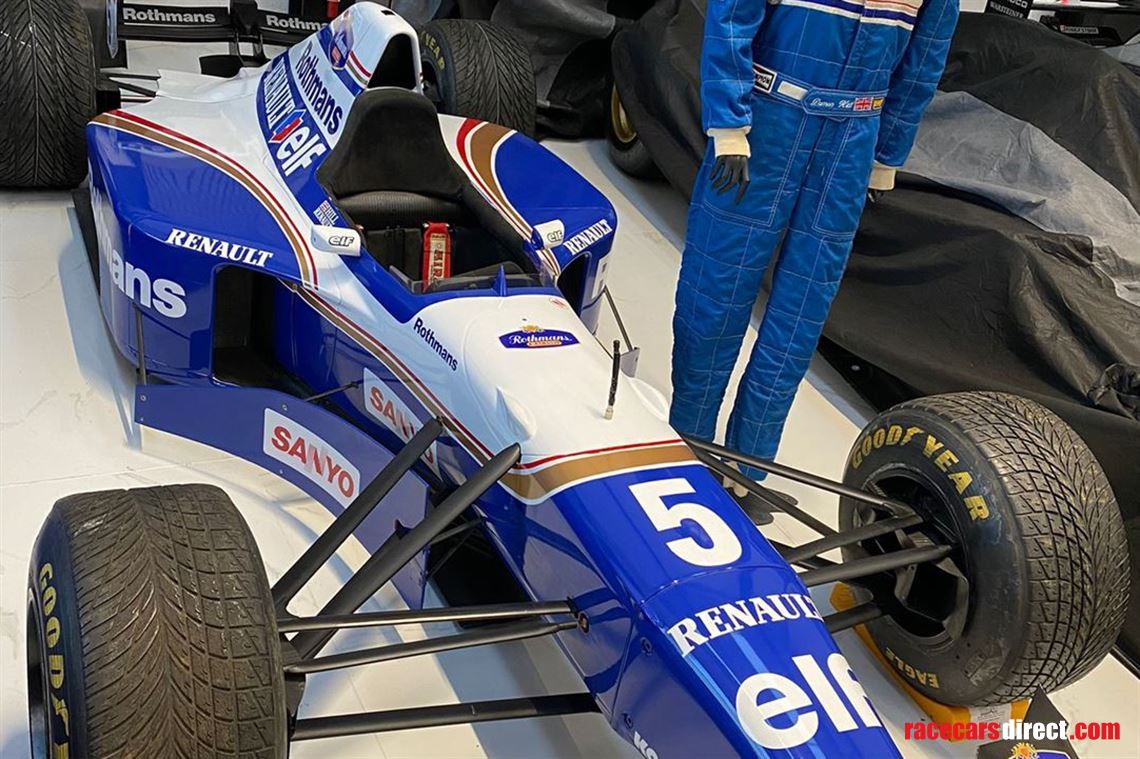 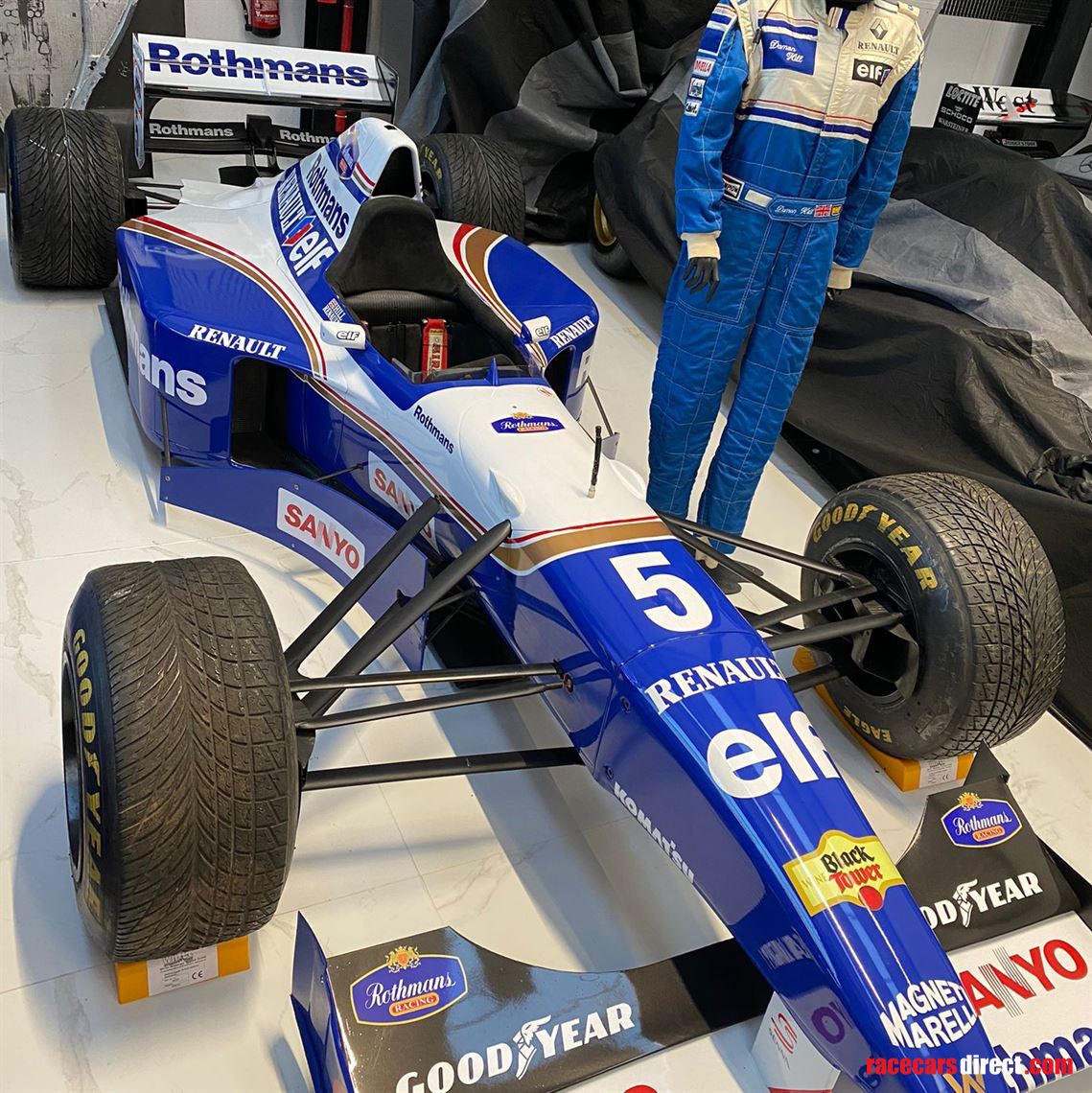 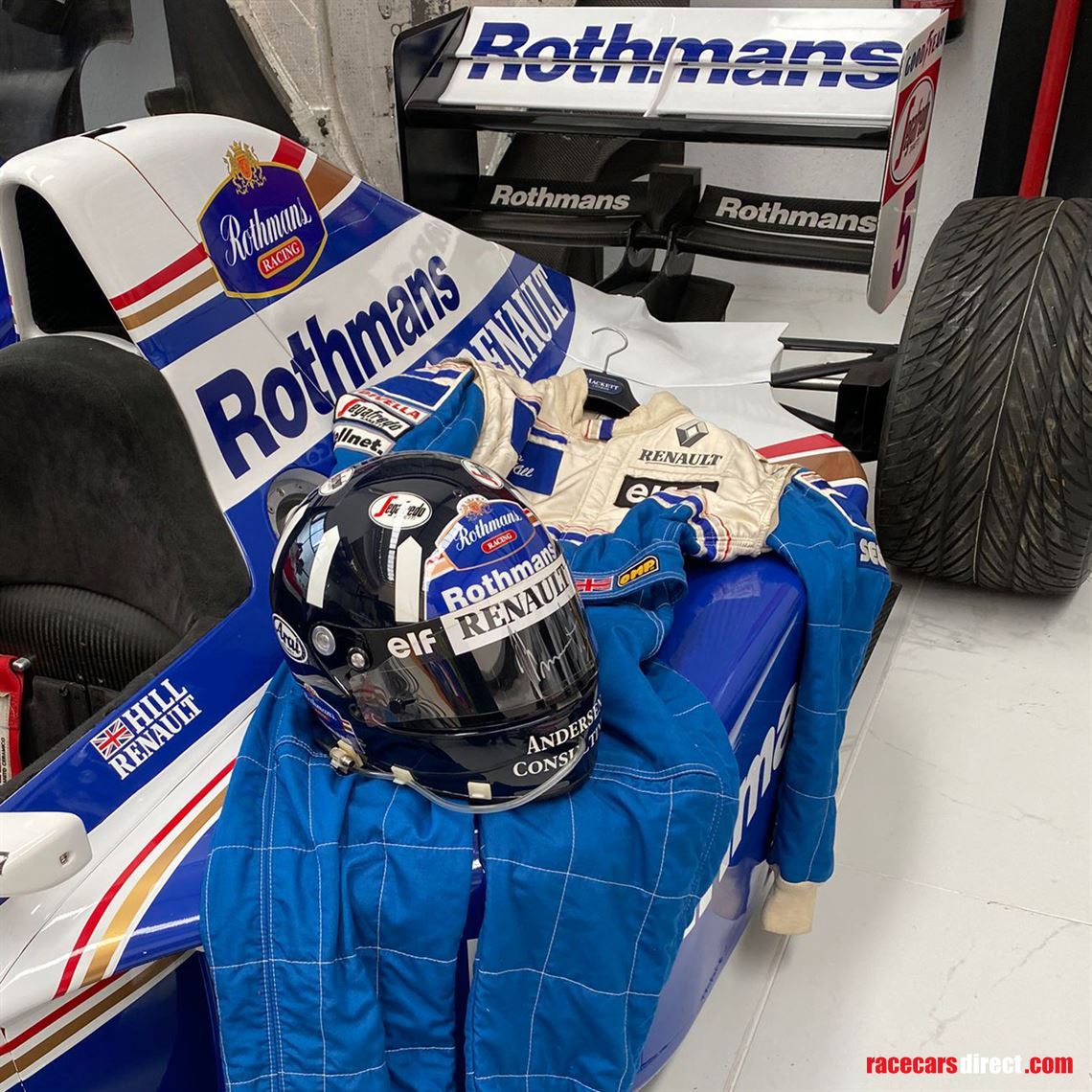 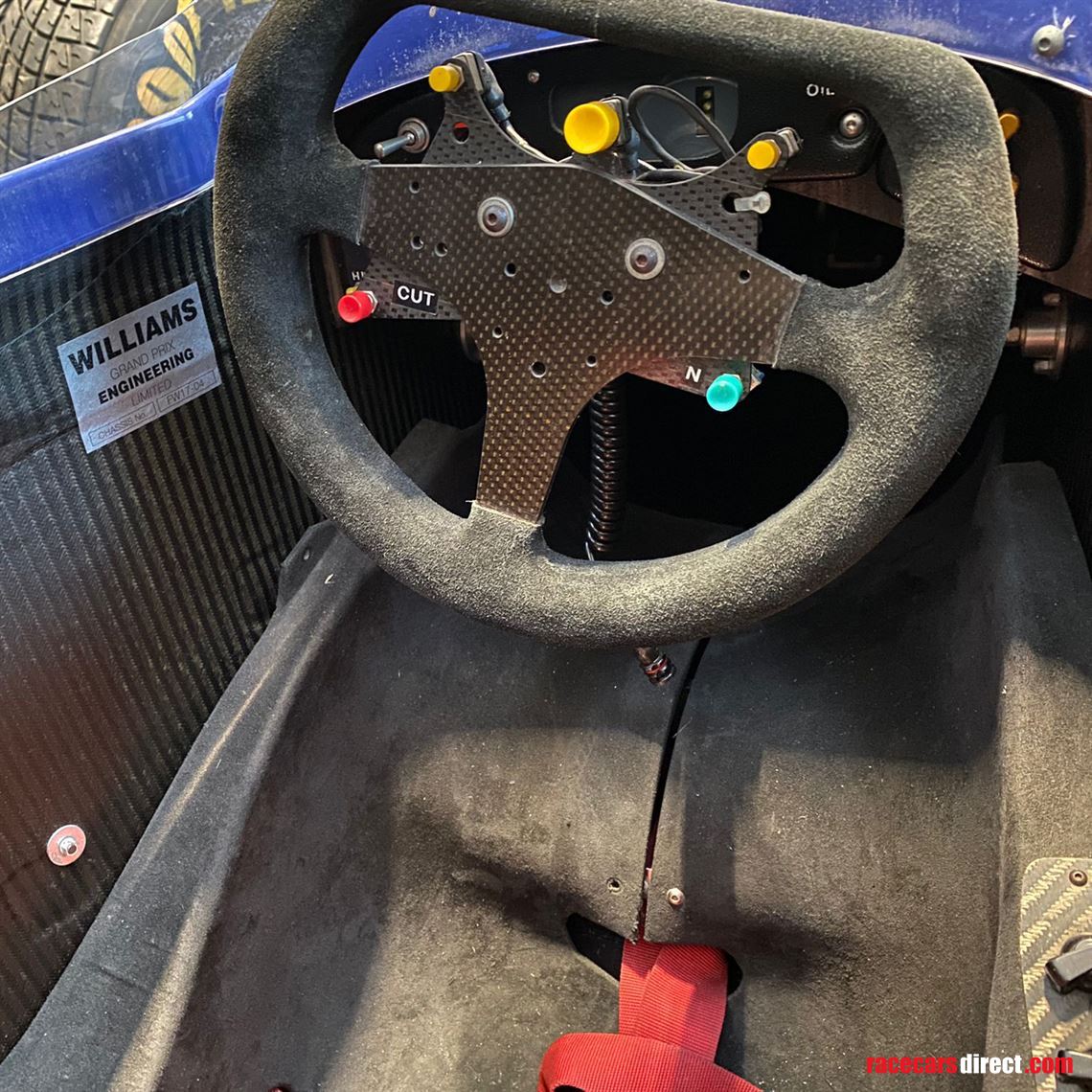 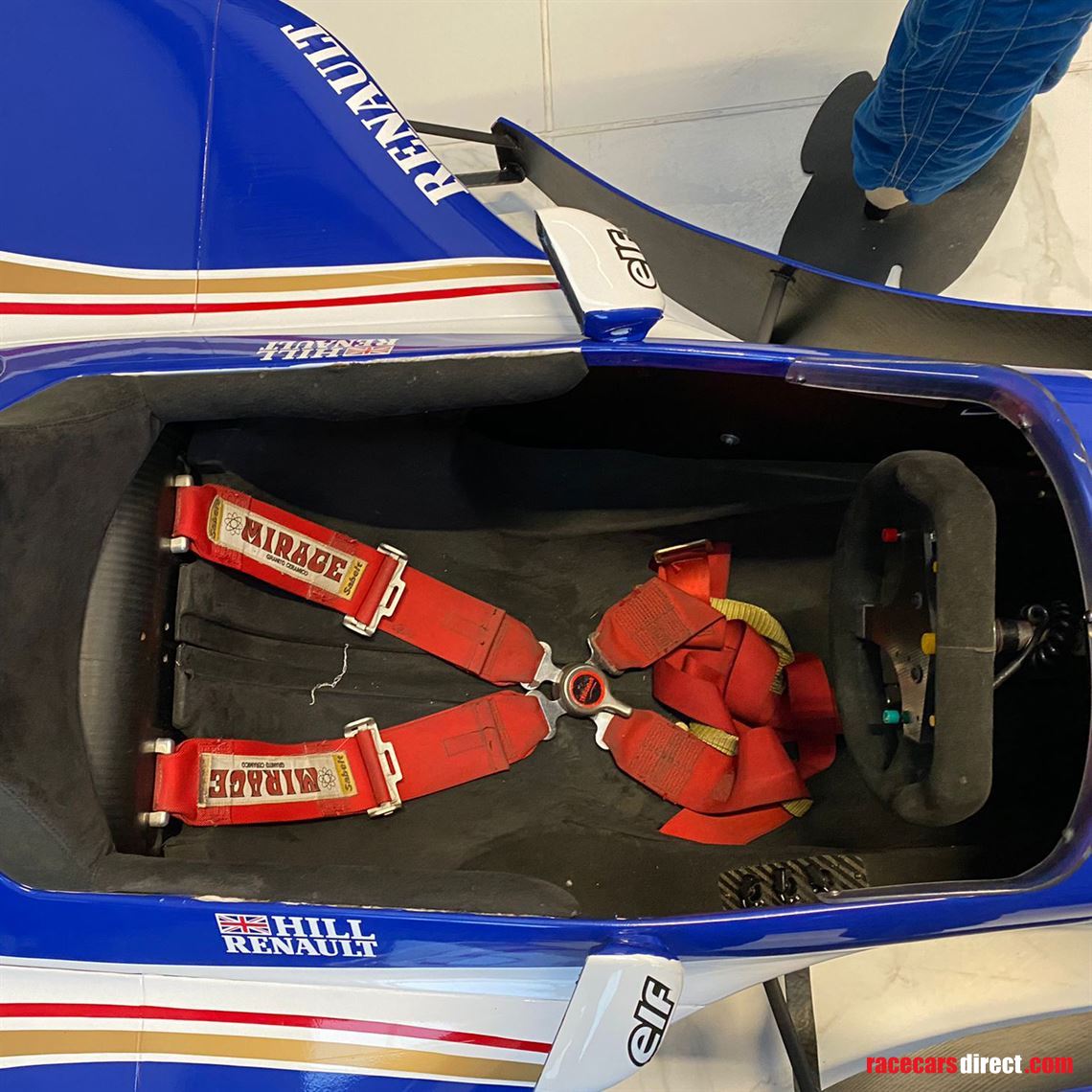 The FW17 was the first Williams chassis to race with a raised nose in its history.

It was a successful season for the Williams team, finishing second in the Constructors' World Championship, with 112 points.

This stunning show car has been modelled on a 2018 F1 racing car, with real Pirelli show tyres.

This car is built by the McLaren F1 Team, featuring a number of FIA-approved and race used parts.

This show car was built in the early 1970’s and was used for the Marlboro promotional activities.