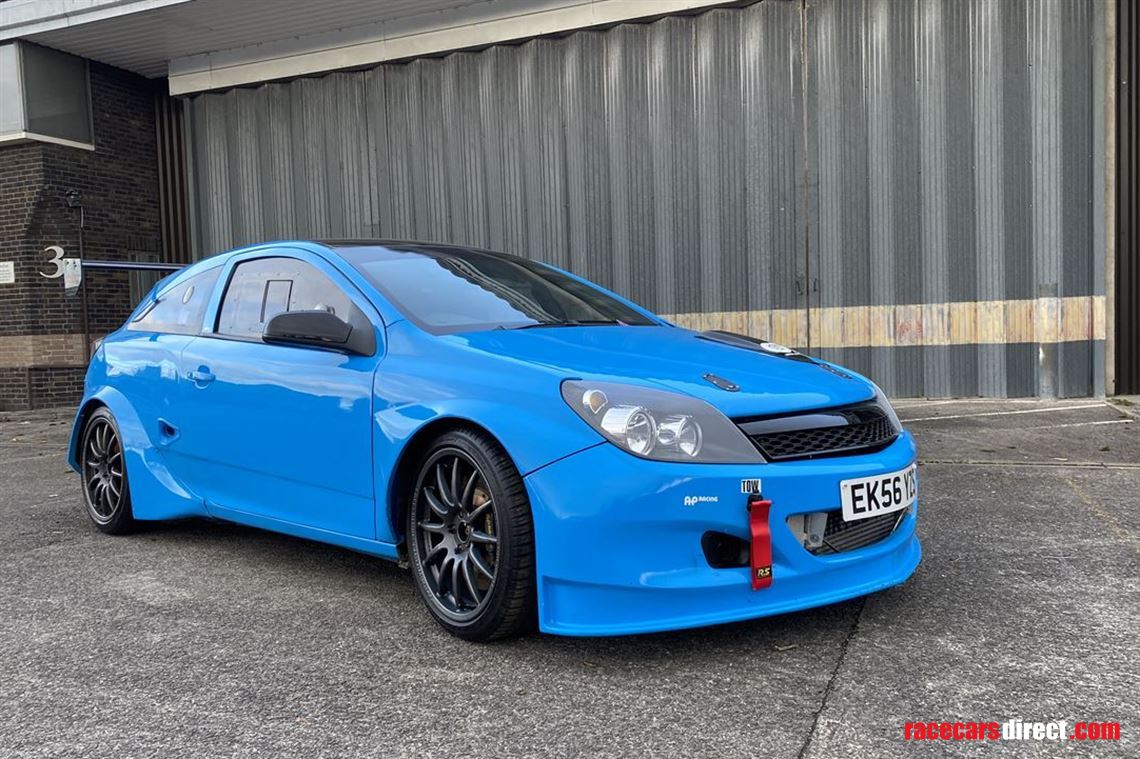 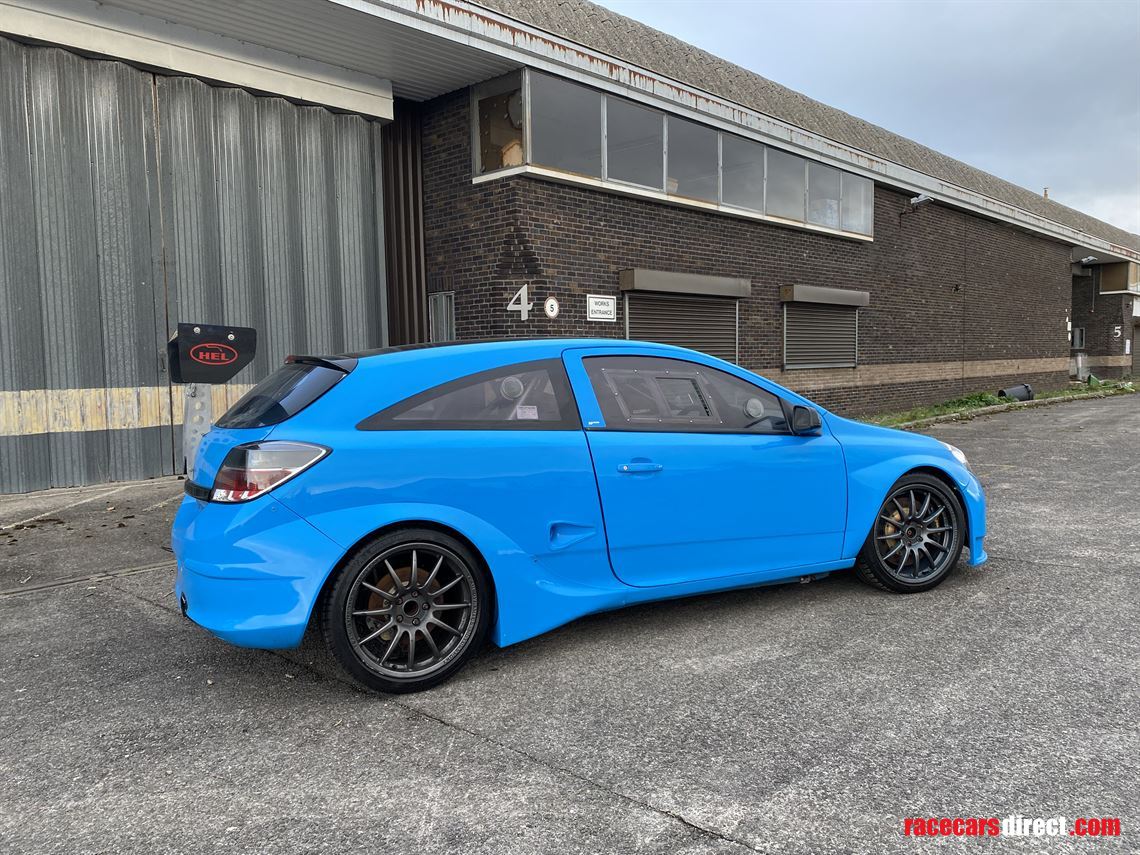 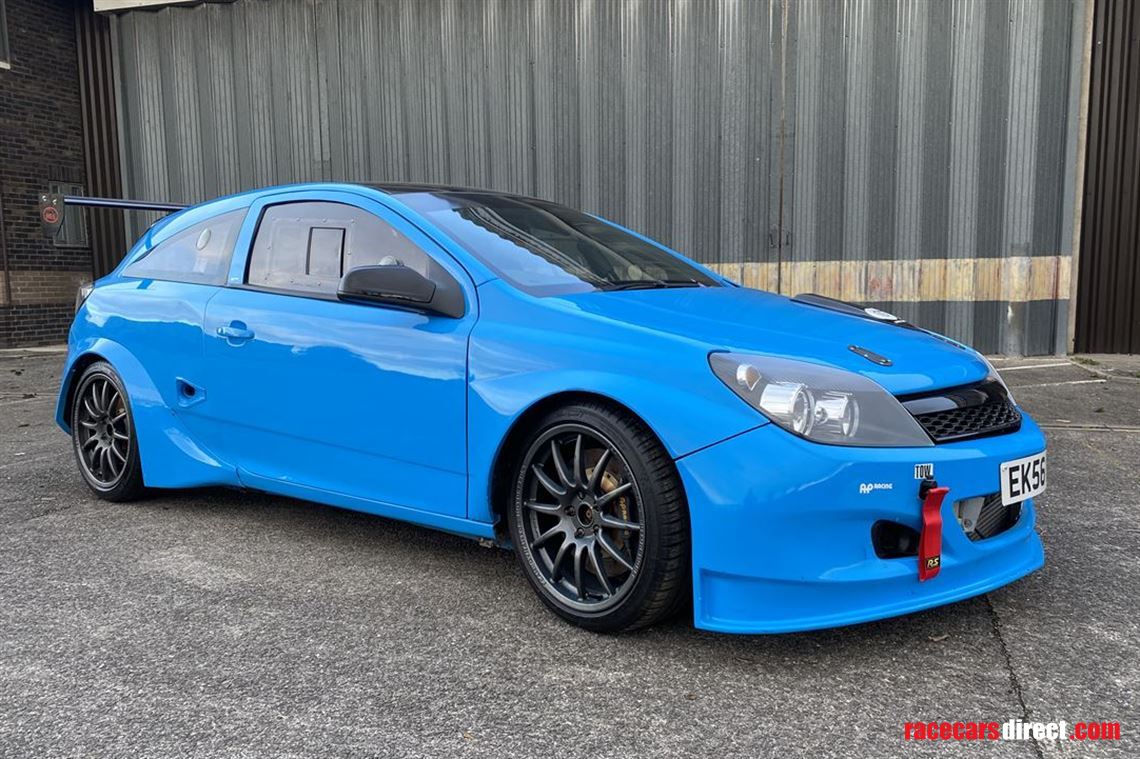 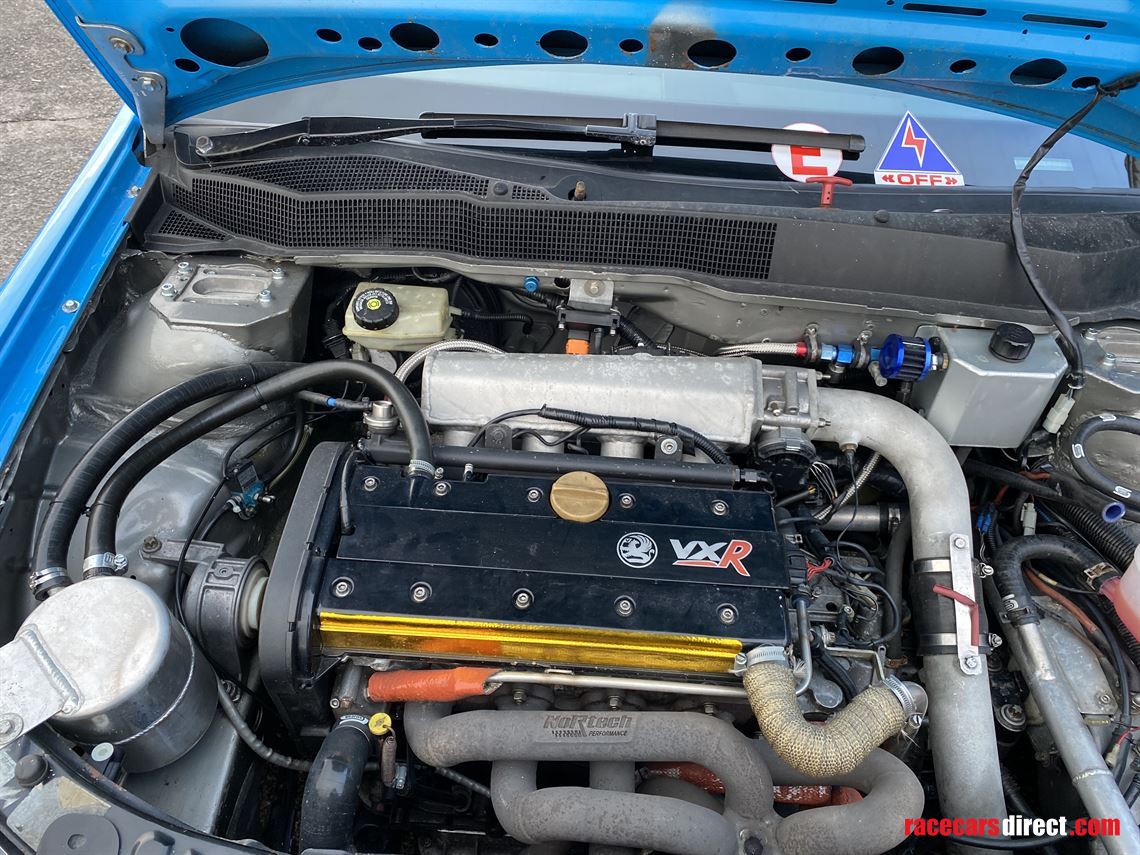 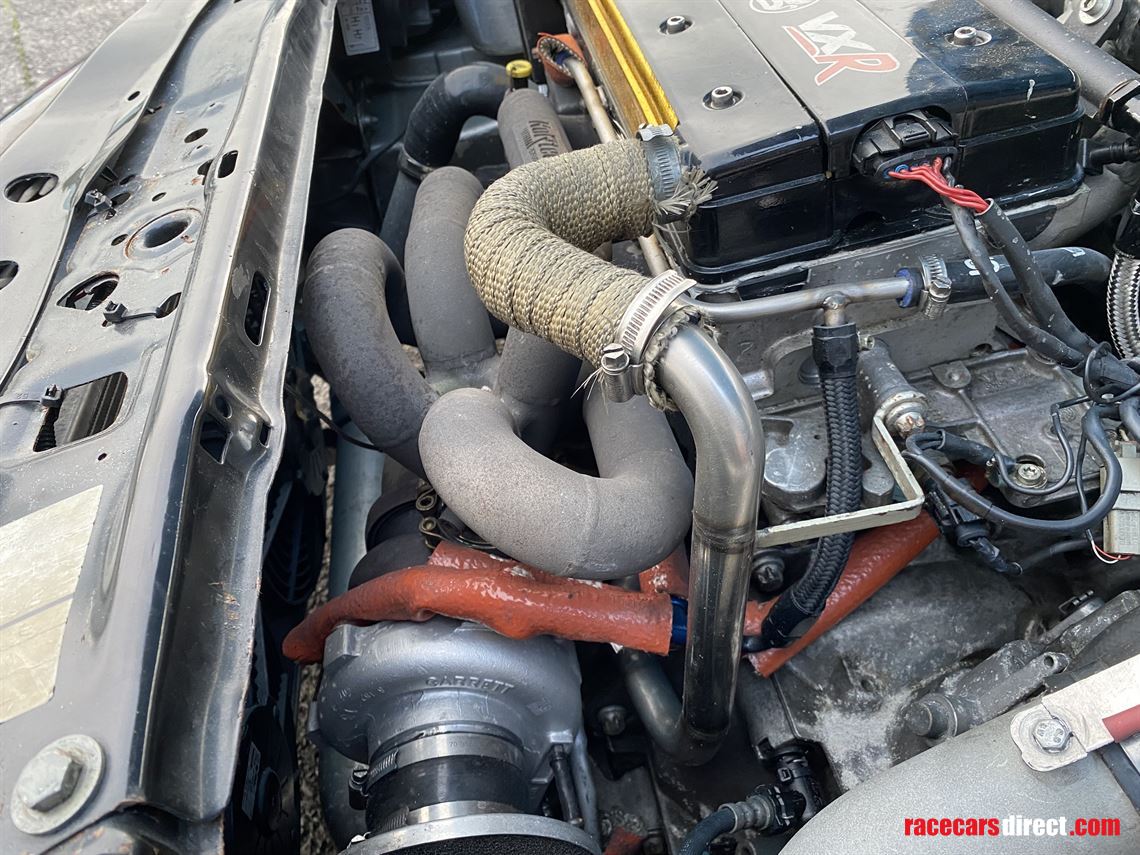 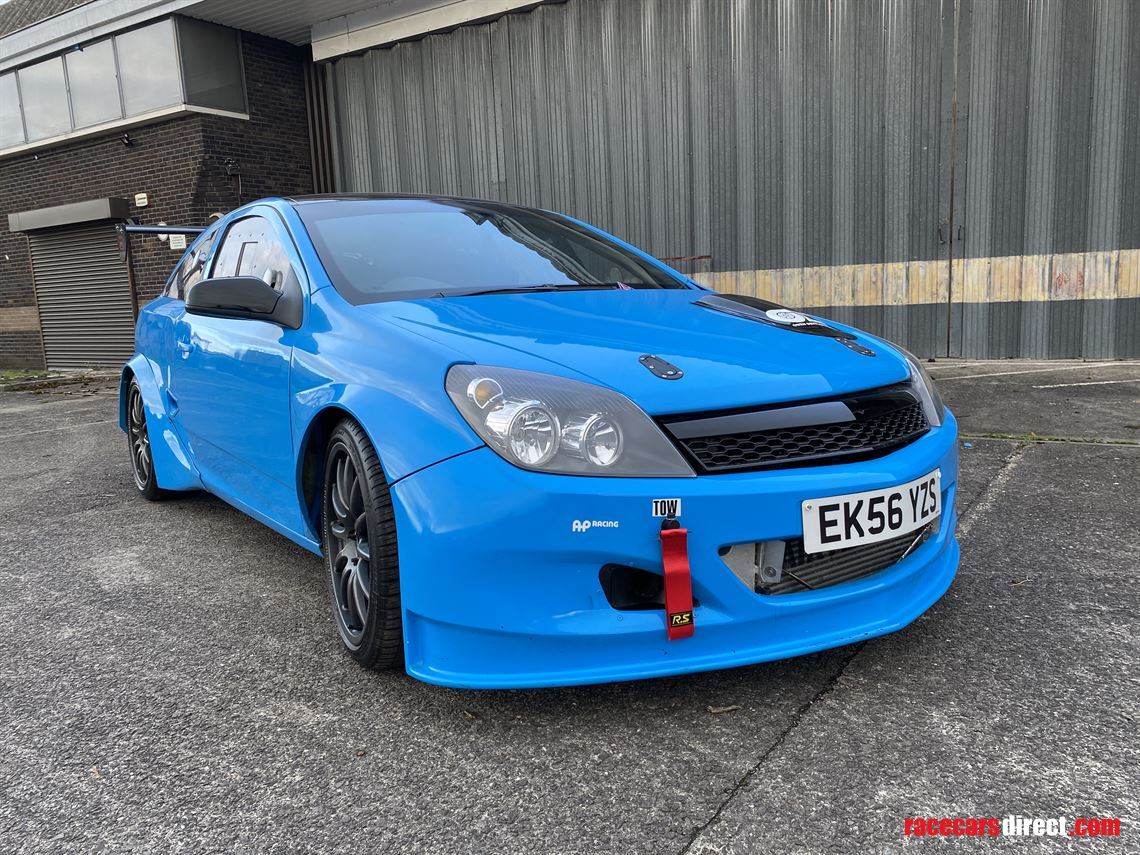 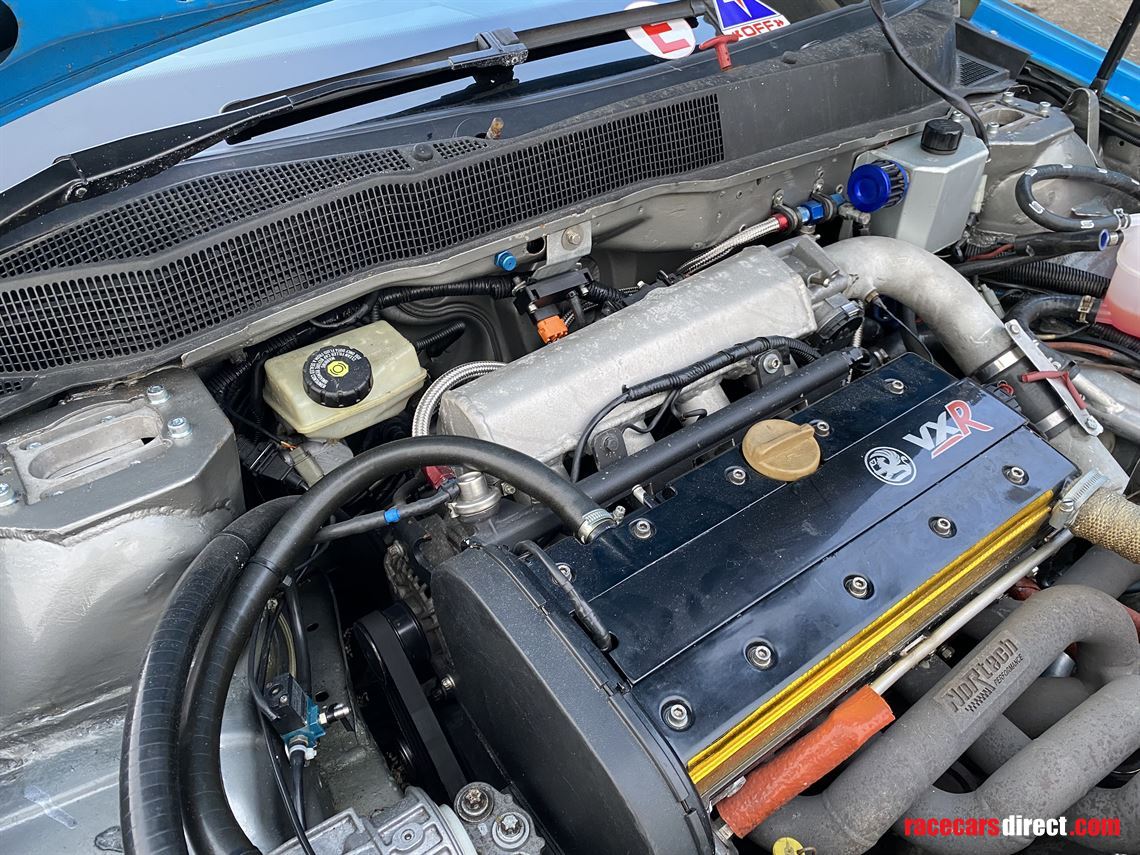 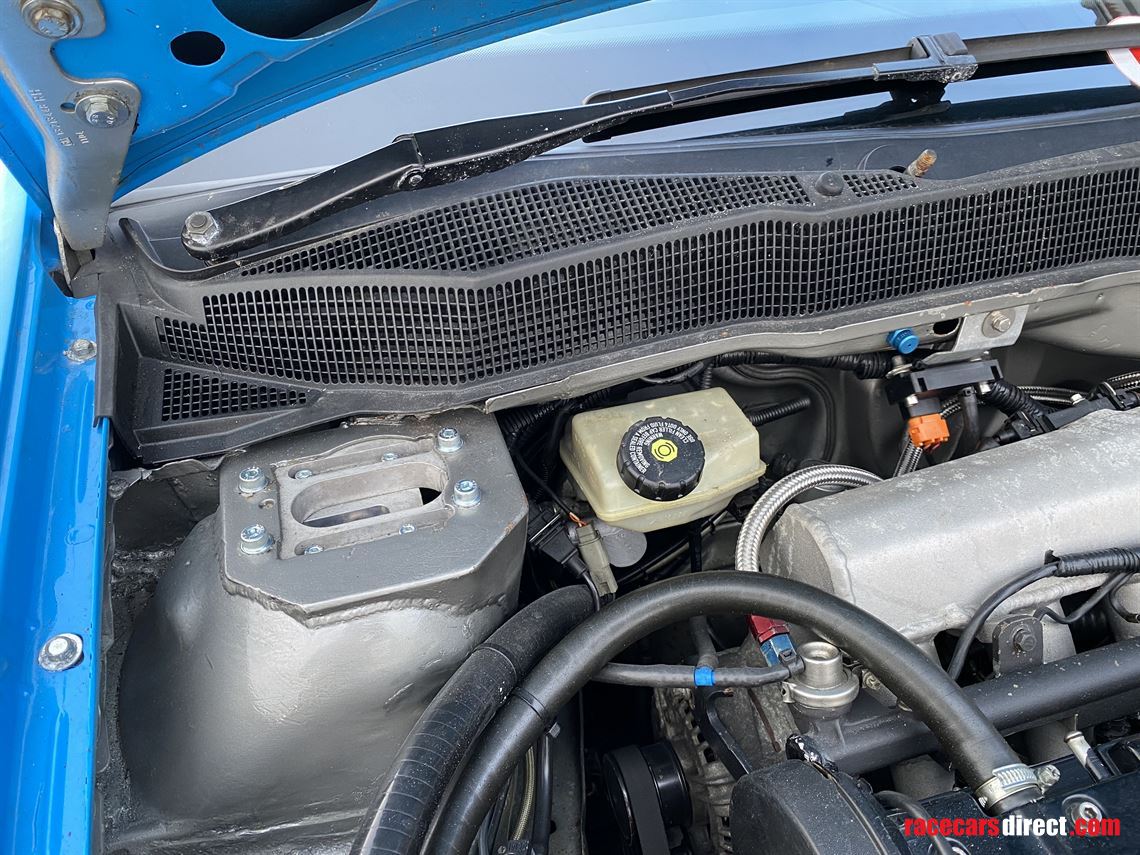 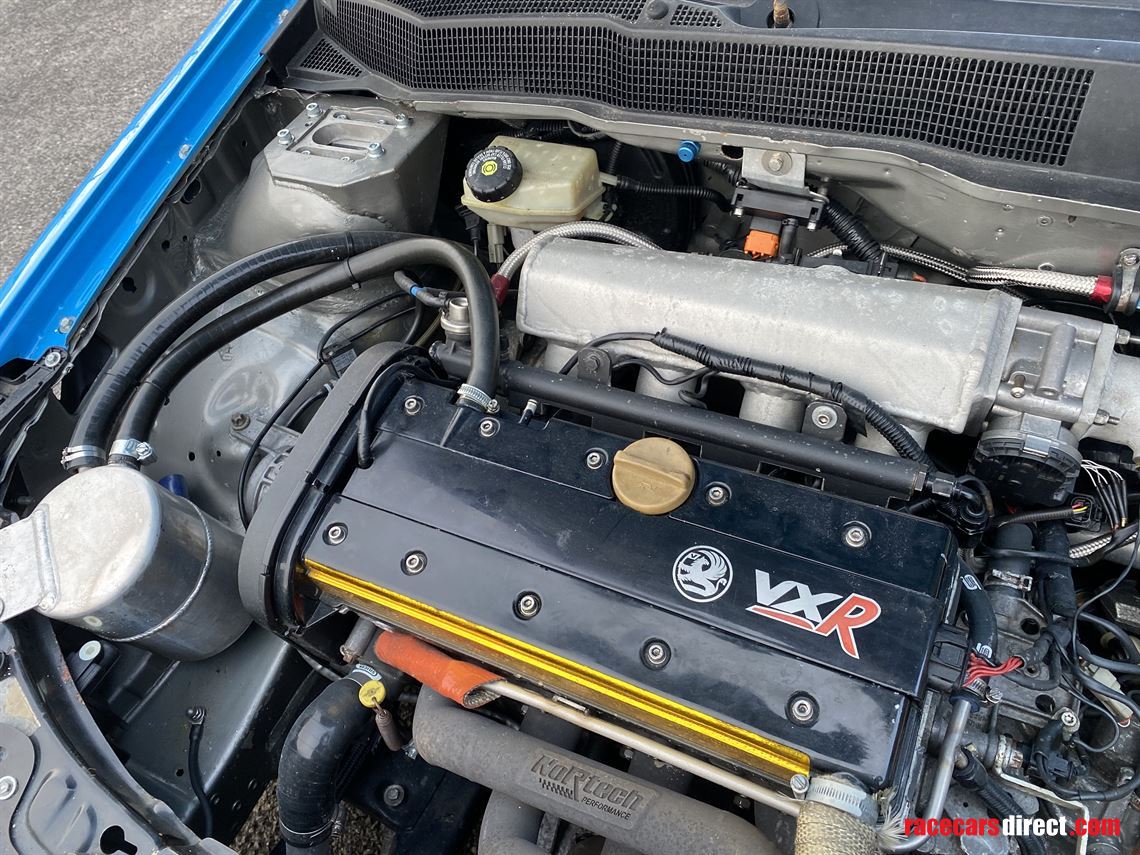 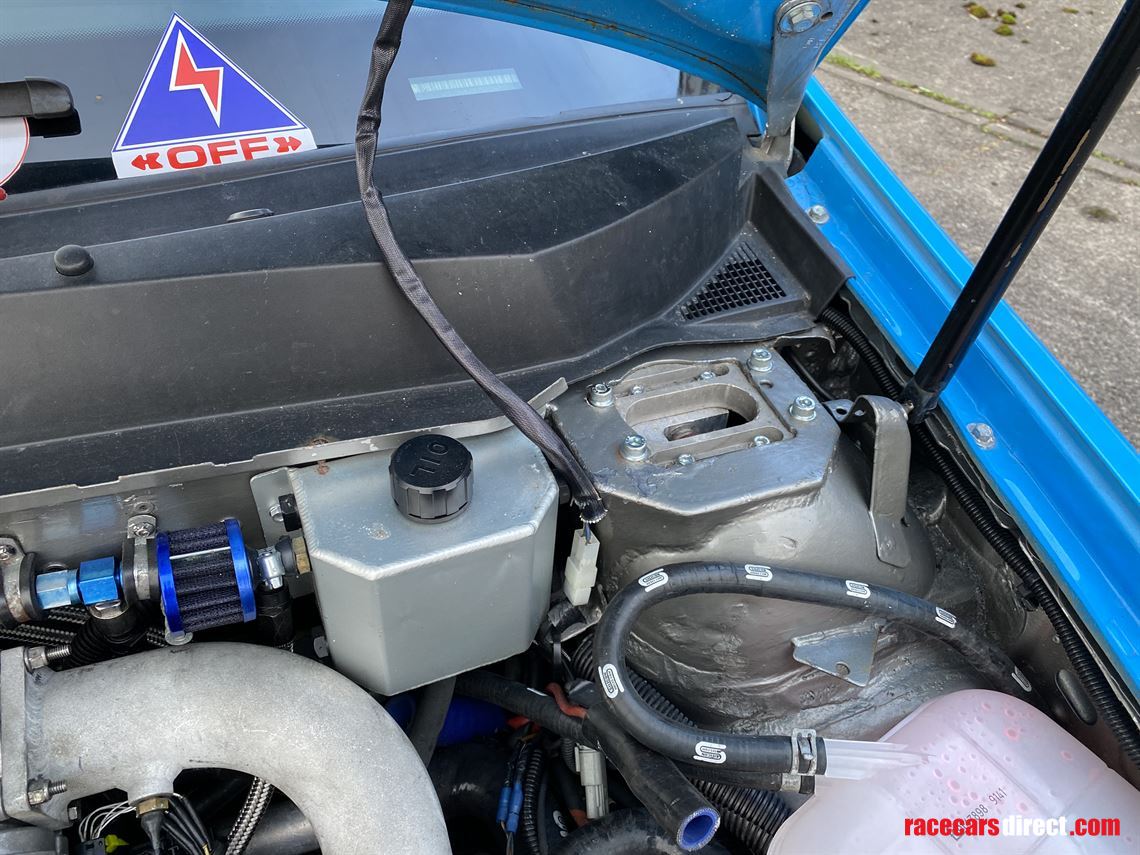 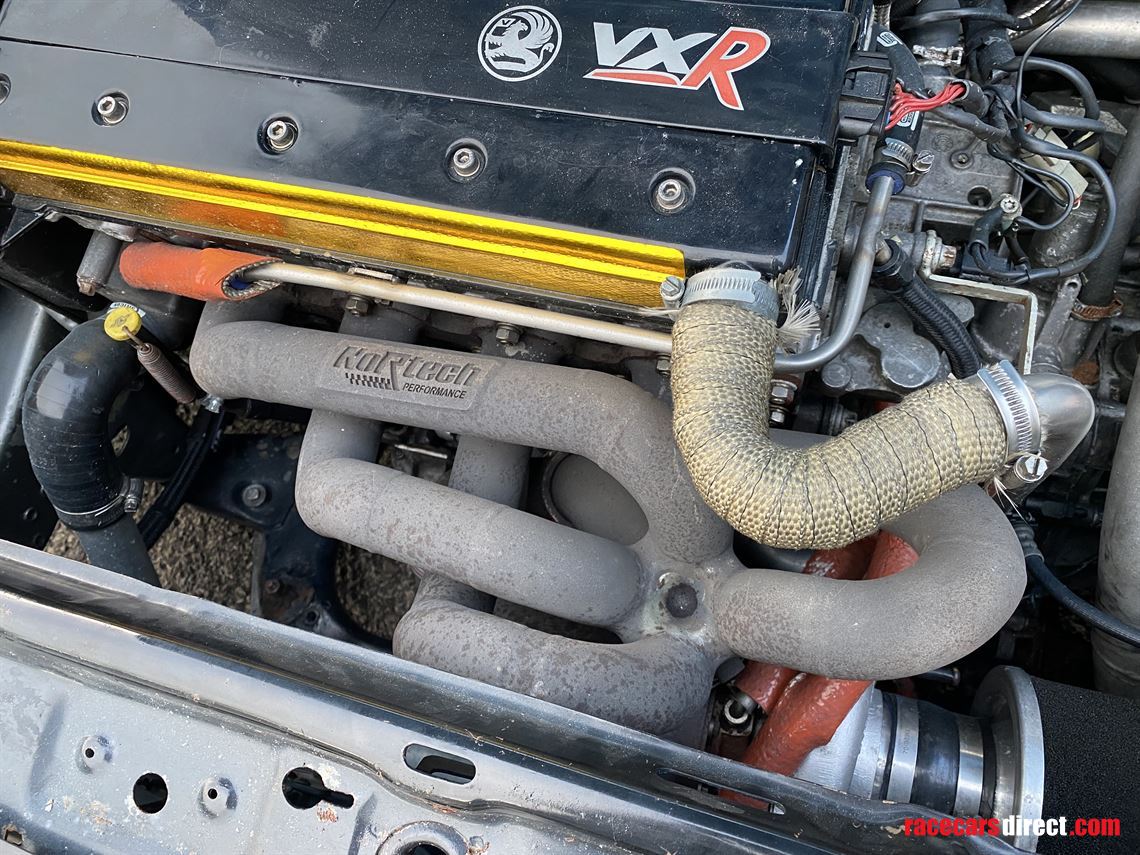 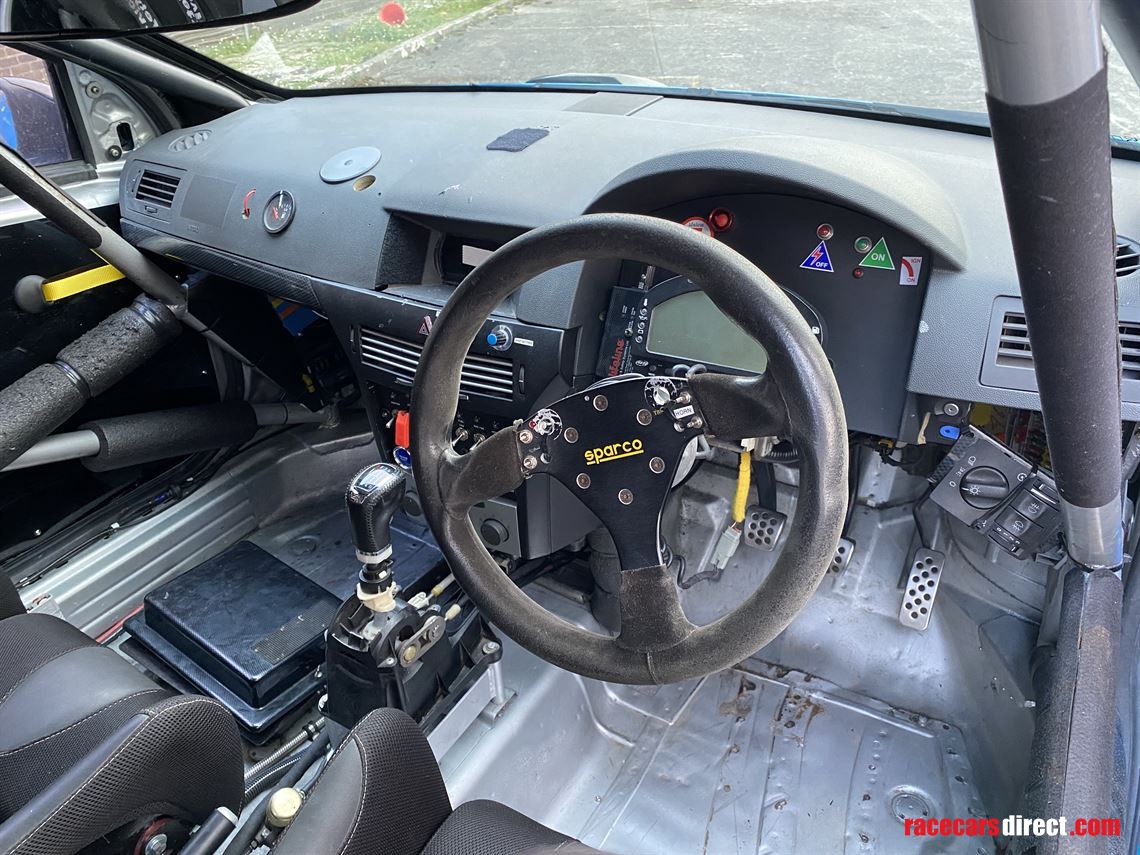 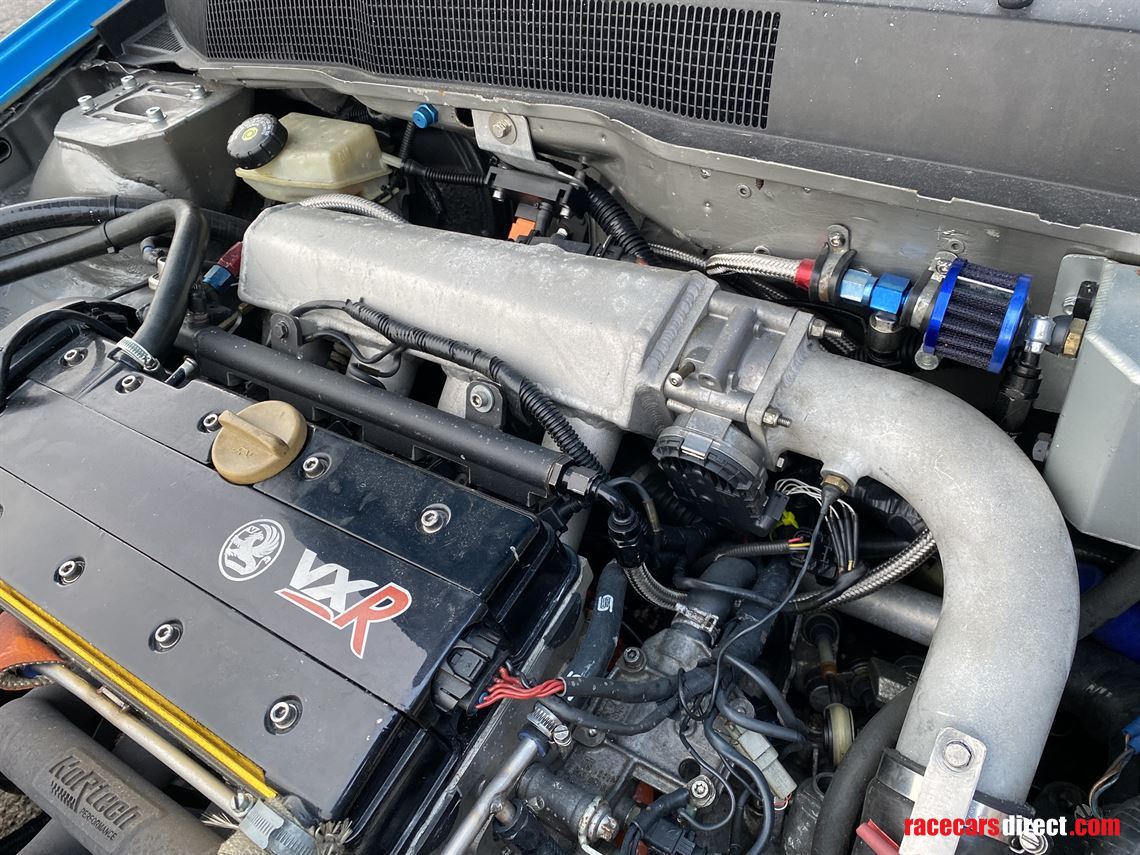 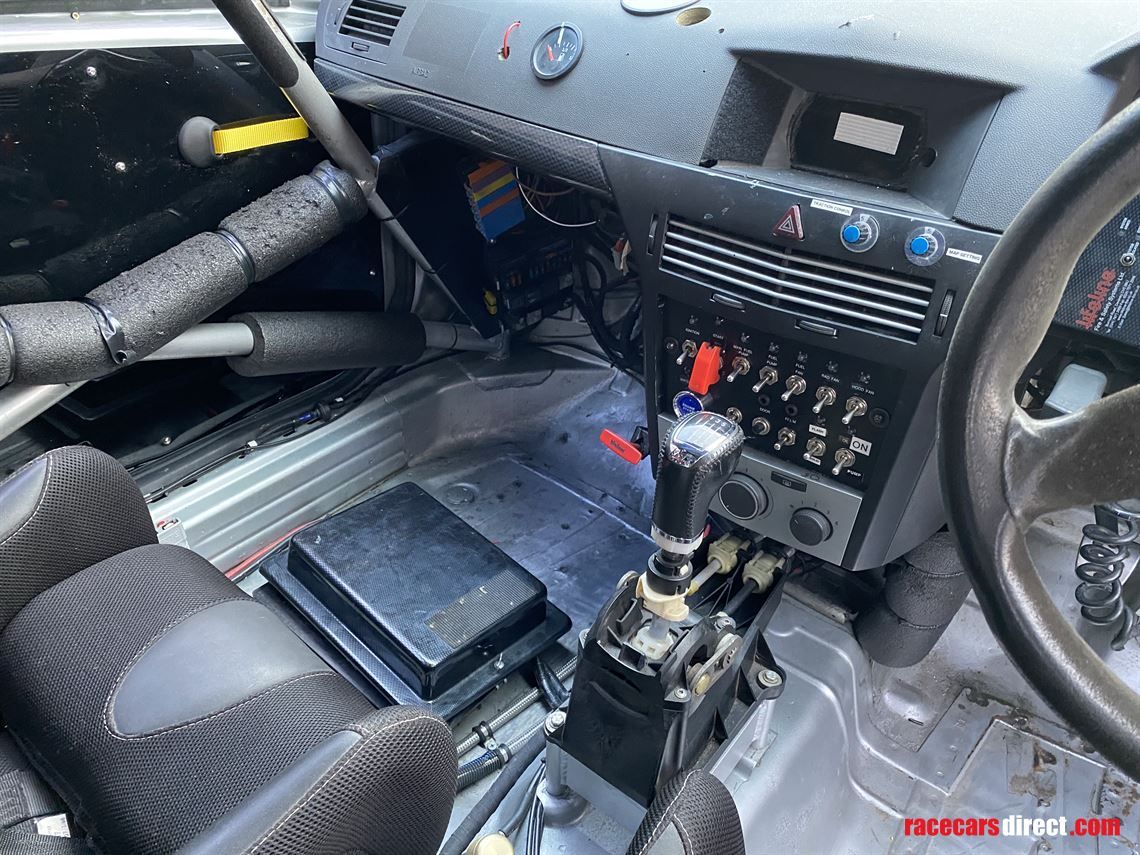 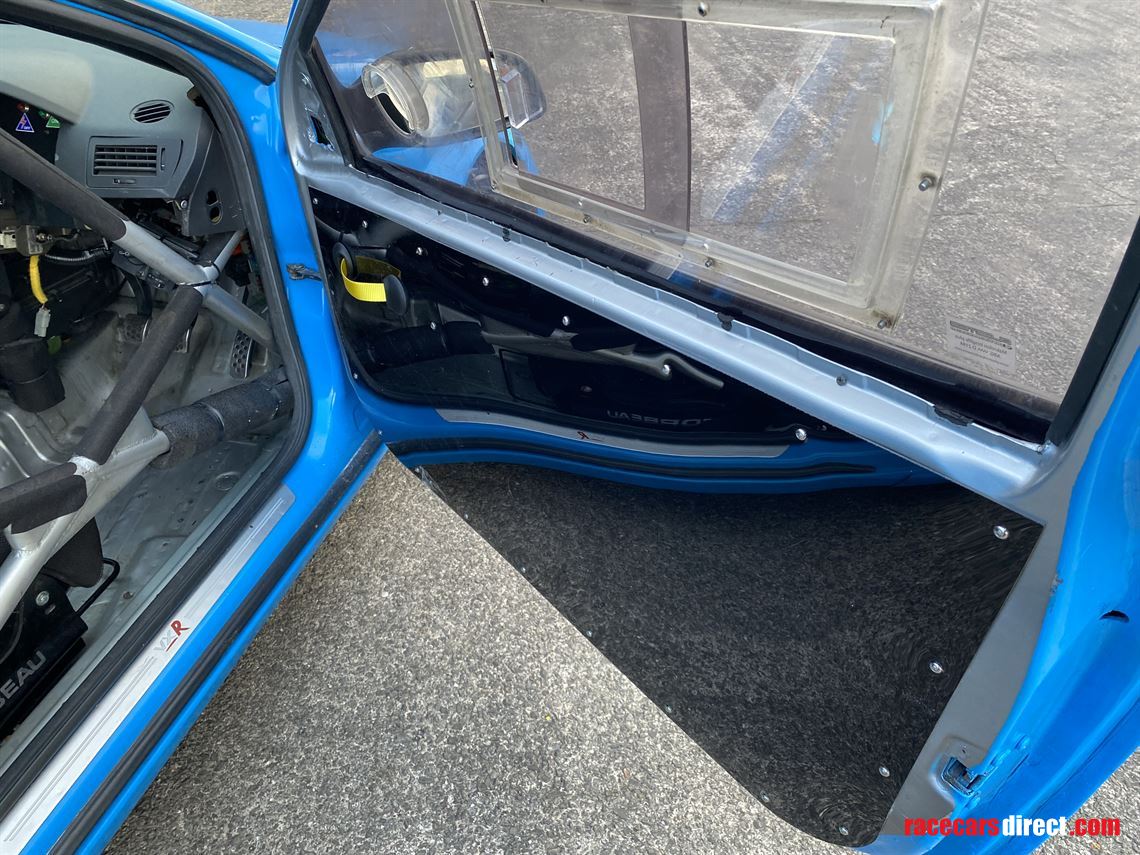 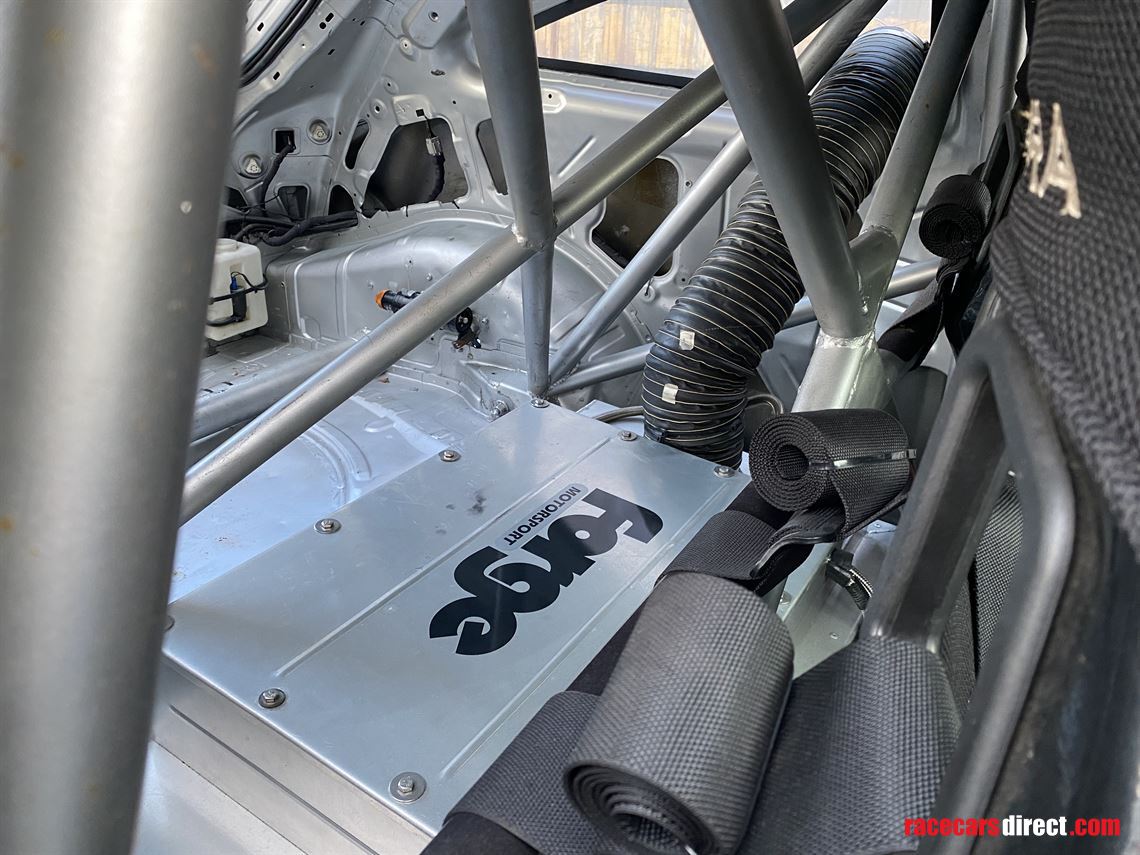 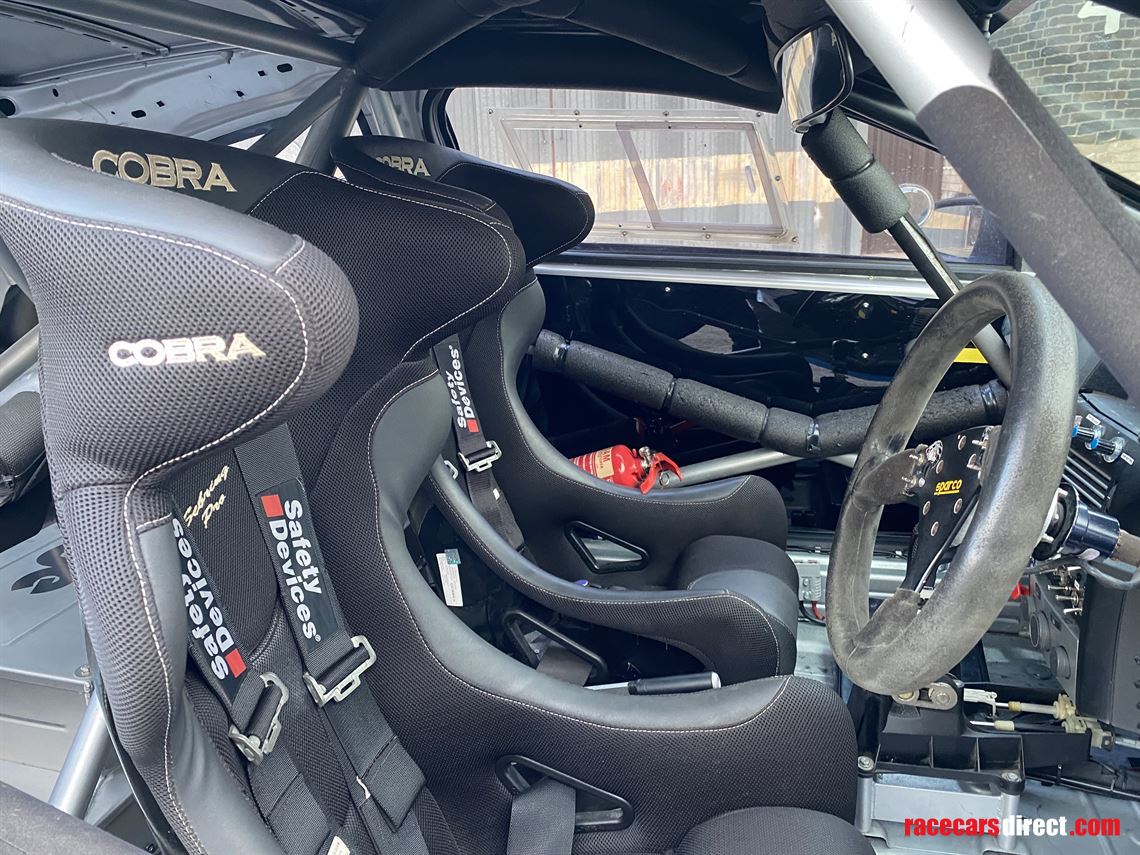 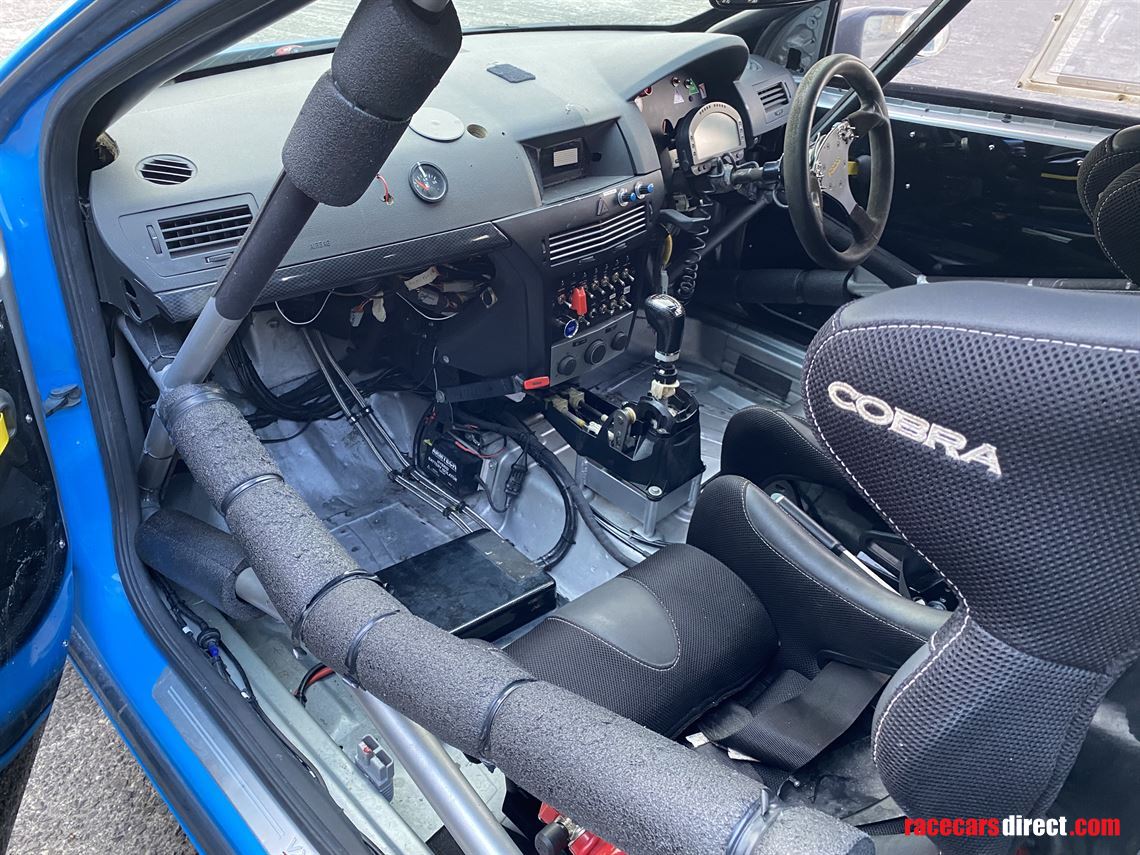 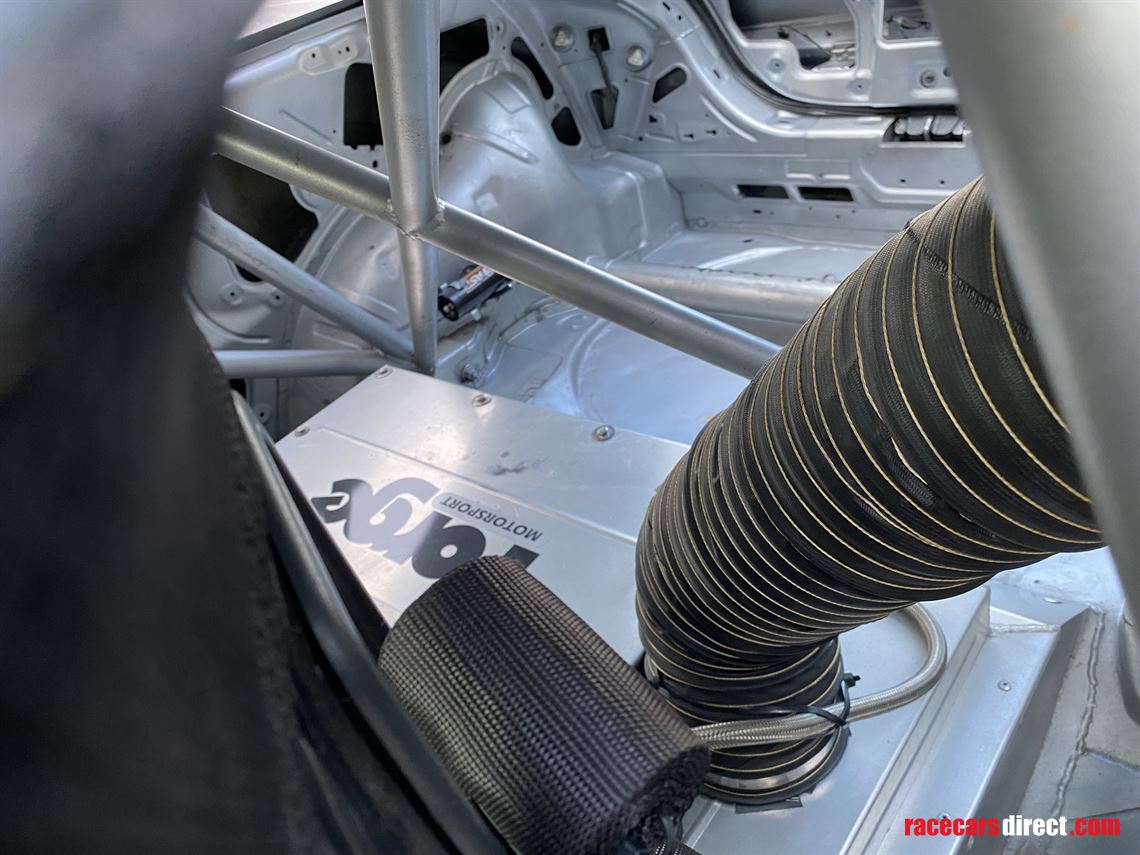 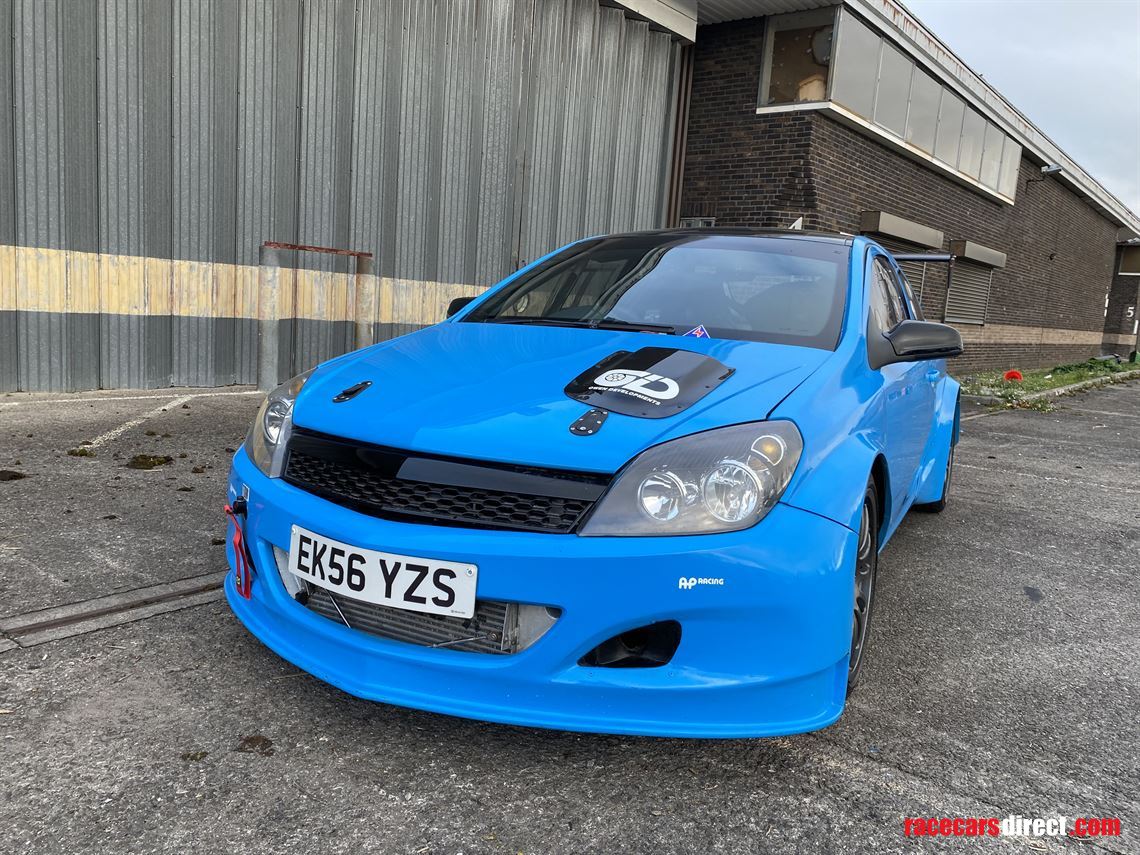 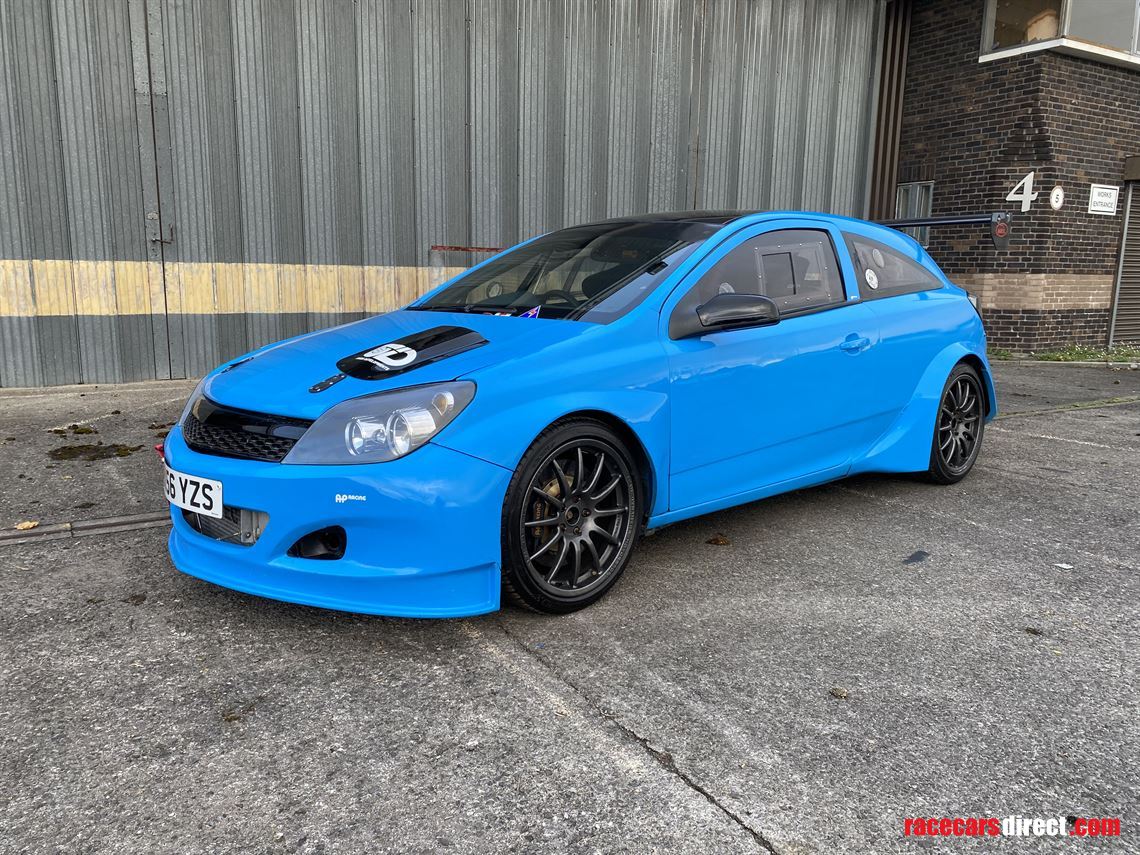 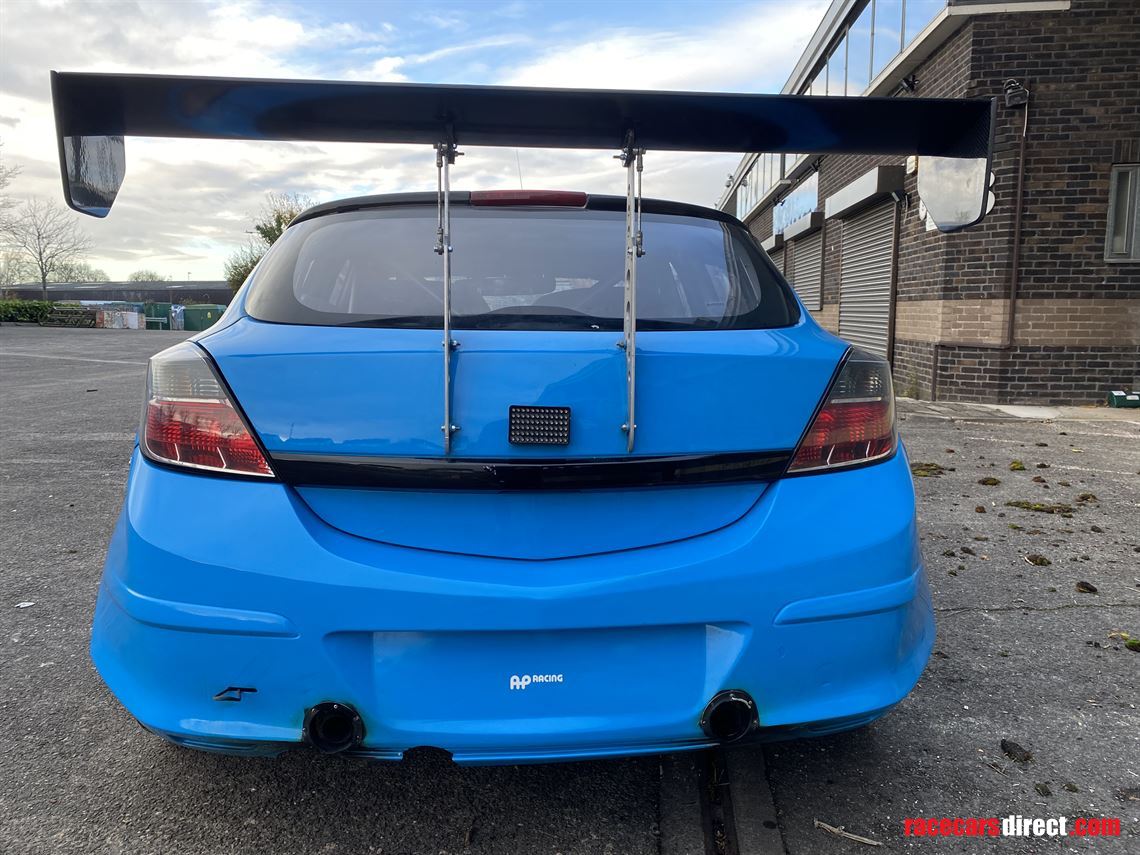 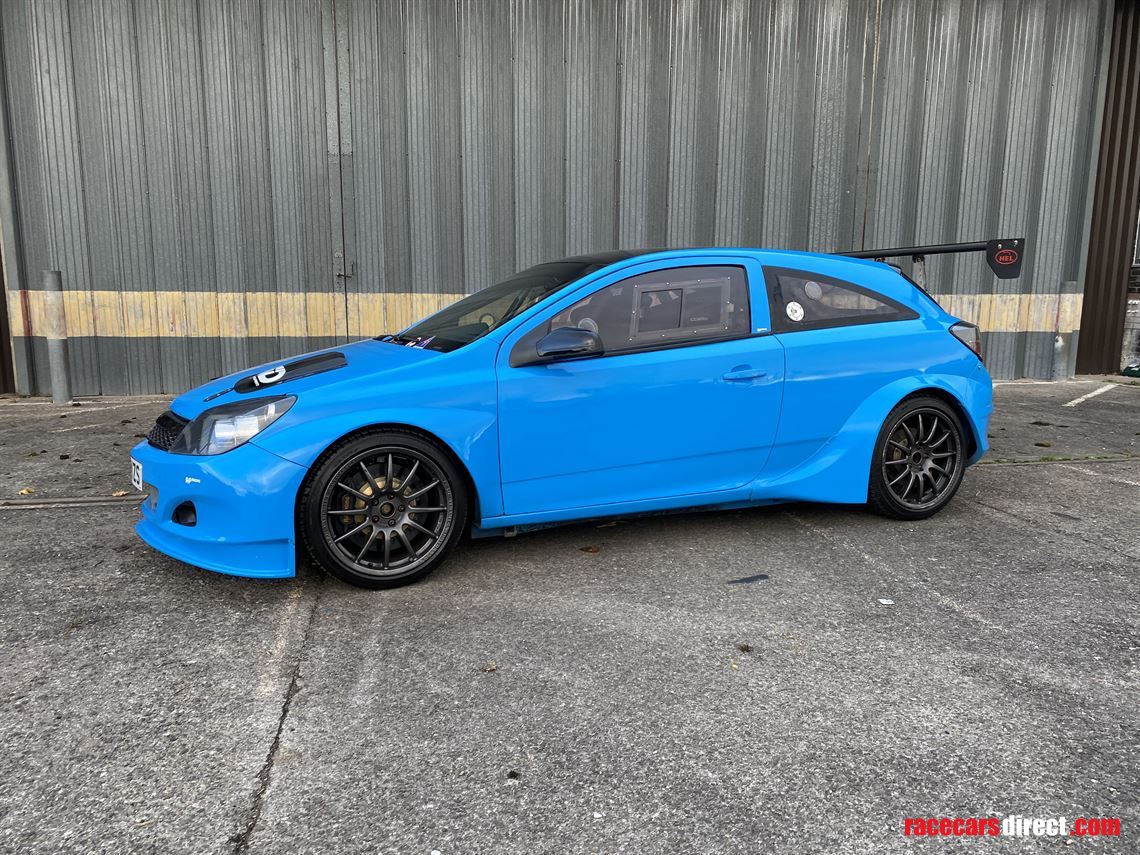 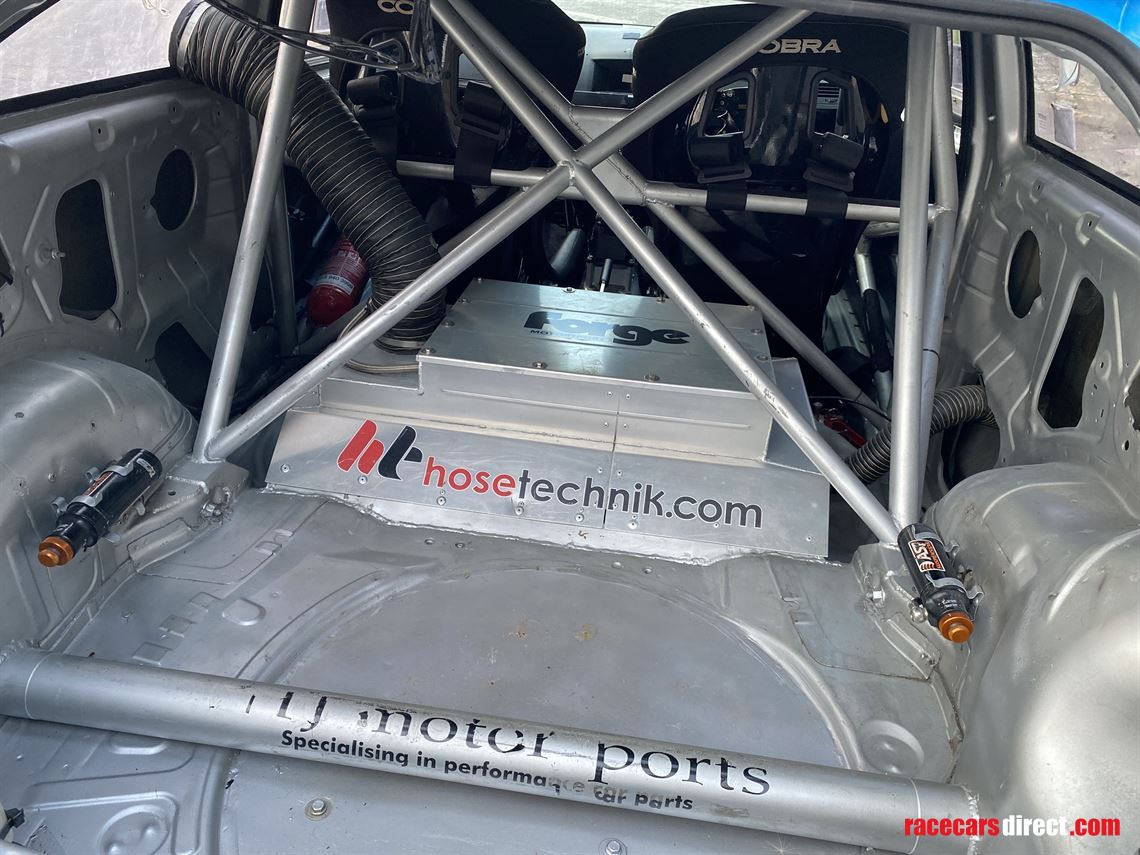 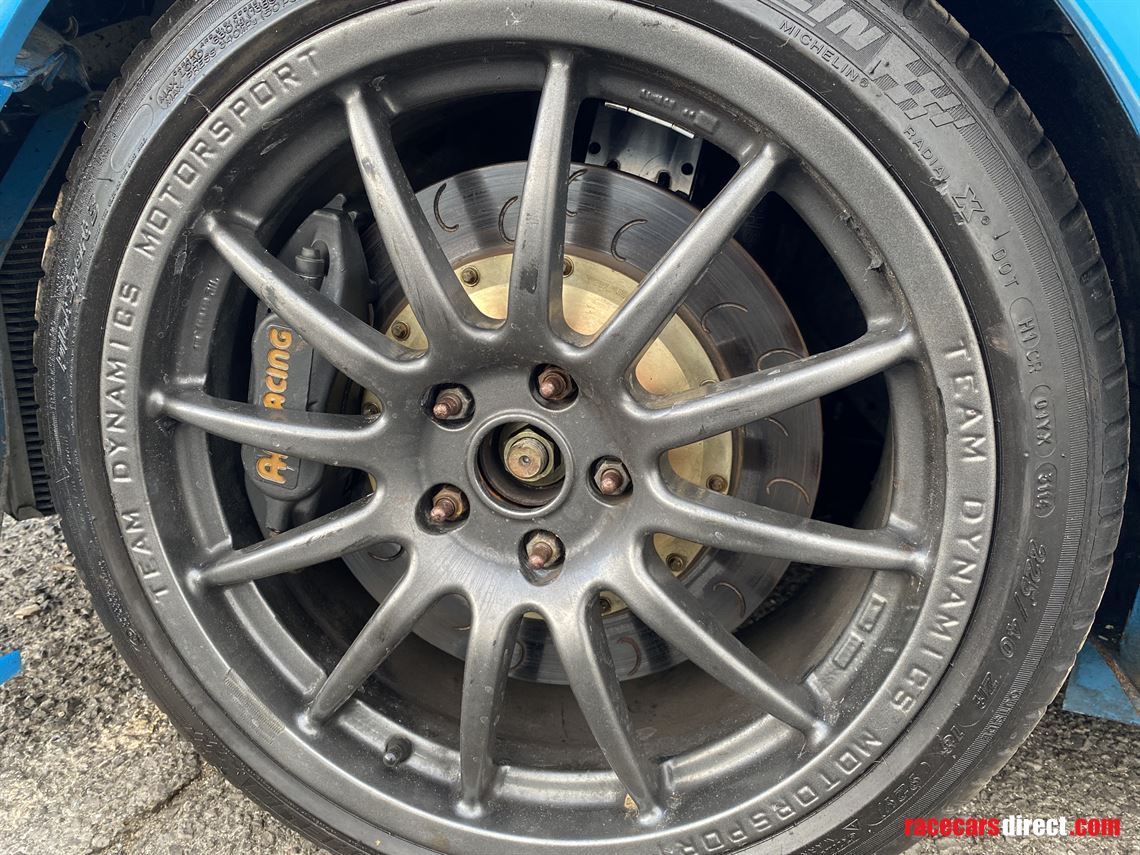 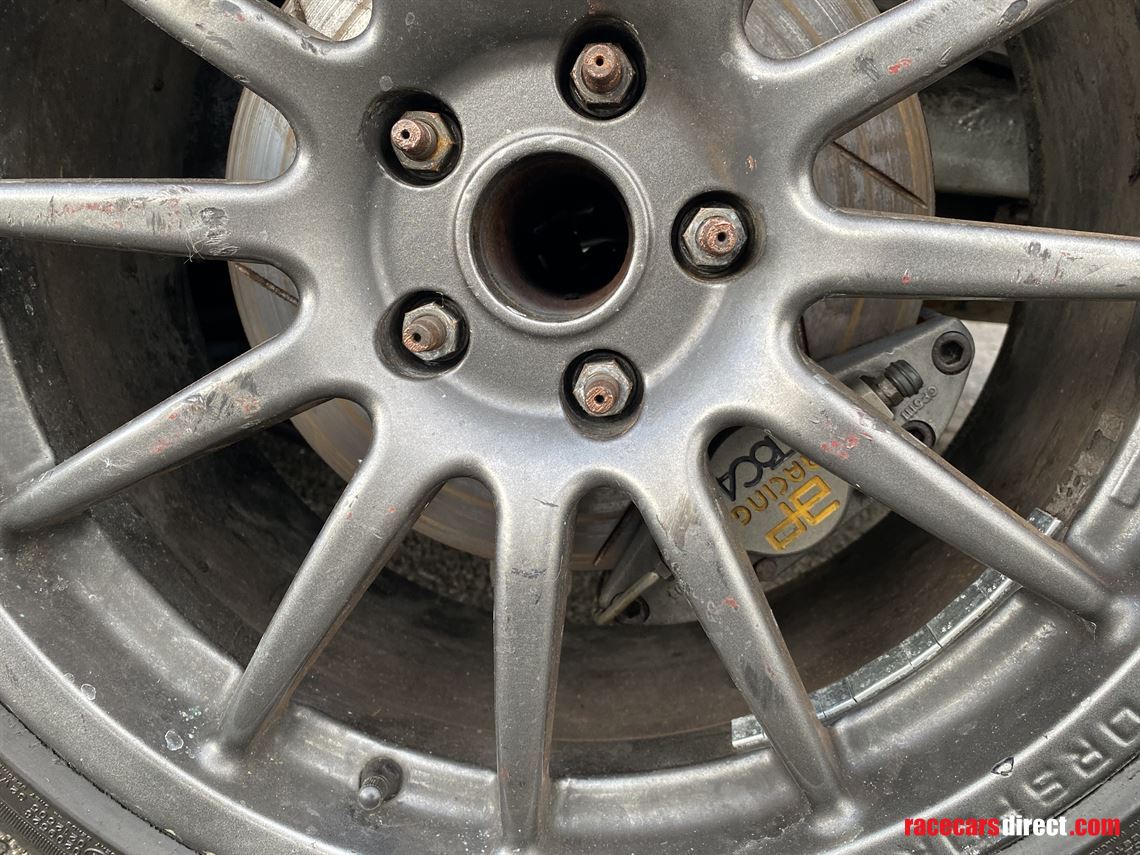 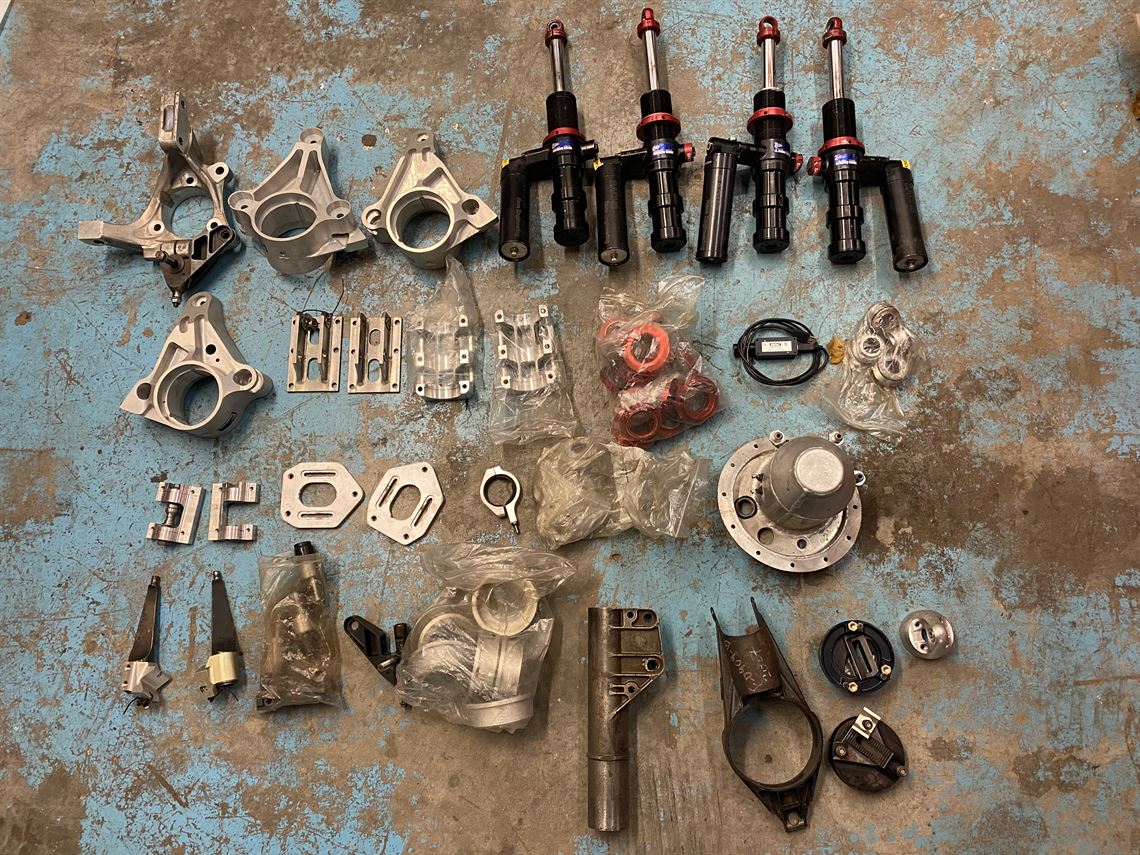 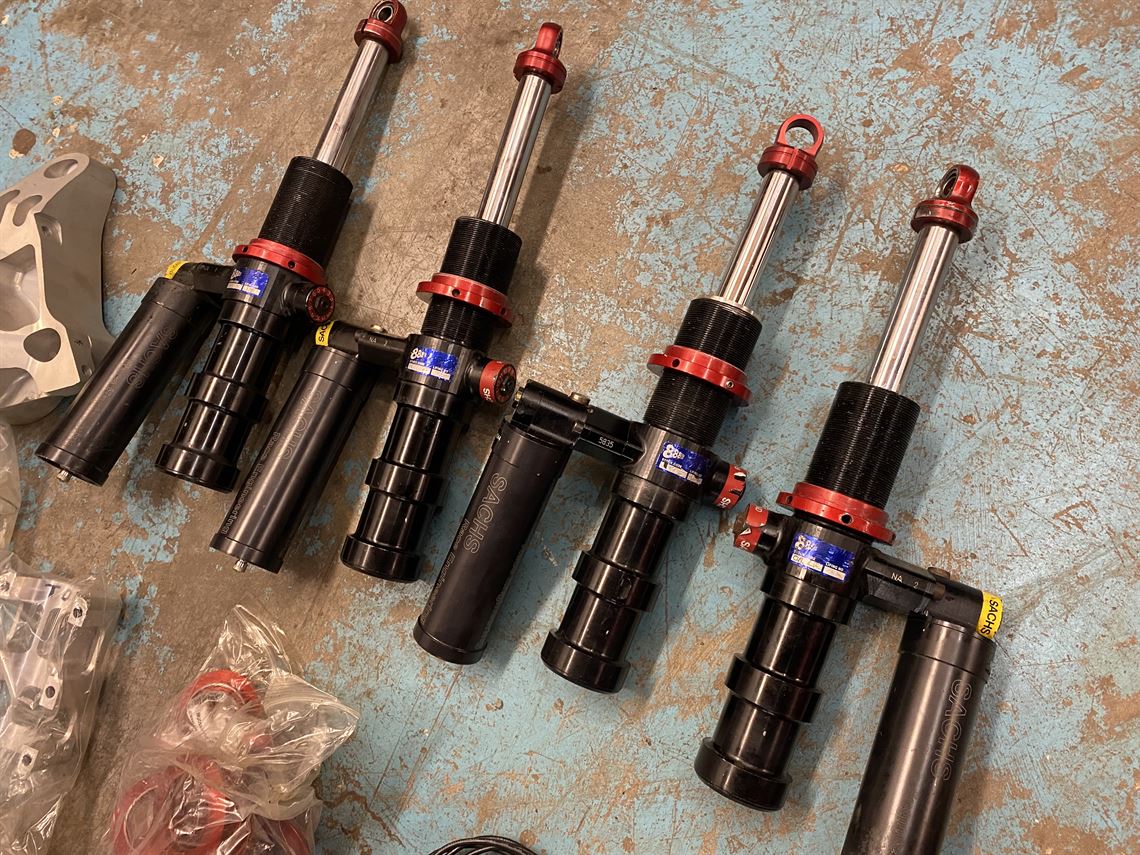 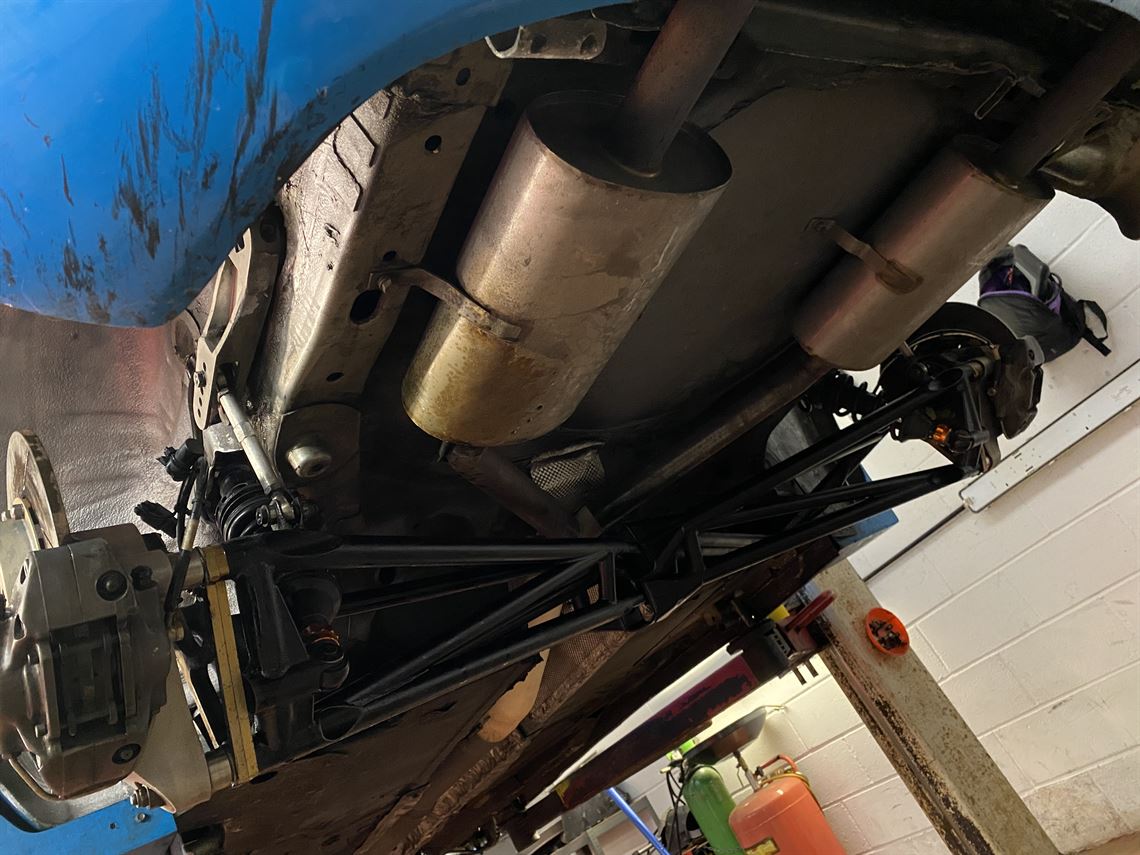 REDUCED!! The car started life as a low mileage Un-damaged Vxr and still retains its vin numbers and v5 logbook. An opportunity was presented to purchase the complete suspension and braking system from the 888 racing (British touring car) Vauxhall works team from the ultra successful and championship winning Vauxhall Astra coupe.

Front and rear subframes were used from the race car to create this car.

The body has been lightened where possible, seam welded and fitted with an fia roll cage copied from the touring car.

Motorsport abs and traction control with in car adjustment

Engine started as a 2.0 vxr and was subsequently upgraded with

All lightened and balanced

The car was used in time attack and won the outright uk championship 3 years running. It was then taken to Holland where it won the following 2 years in a row. The car was then used sporadically in time attack and races in Holland before returning to the uk a few years ago. The engine had a top and tail a couple of years ago and has been largely unused since. This car cost over £125000 to build and was absolutely untouchable in everything it did. It would be eligible for a large number of race series including castle Combe saloons, cscc turbo tin tops, cscc new millennium, toyo tyres racing saloons, and many others. It comes with a large amount of very expensive spares including a full set of new shock absorbers that cost £4000 each! Also loads of billet suspension and brake spares.

I’m asking a fraction of what it cost to build and definitely worth more in parts alone especially including the spares with the car!

This is the fastest MG Metro 6R4 in the world. 27.89s Closed Car Record at Shelsley Waslh

Striking example of Radical's Rapture, their latest model, designed for track and occasional road us