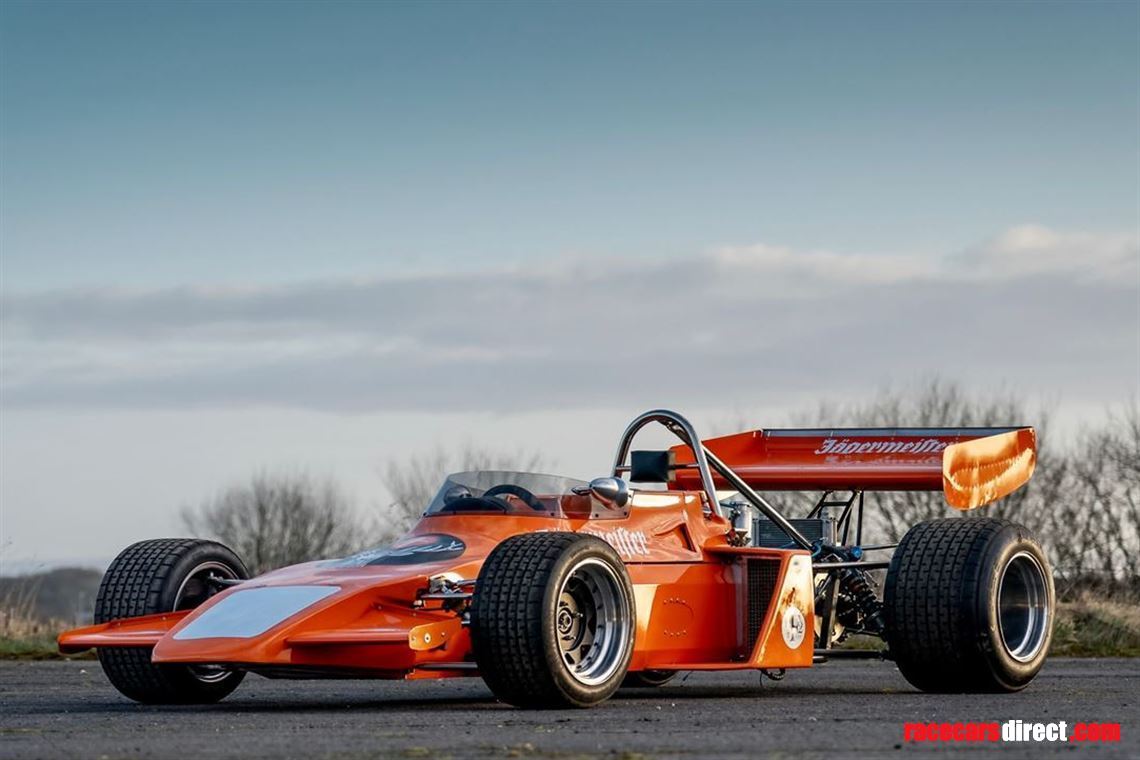 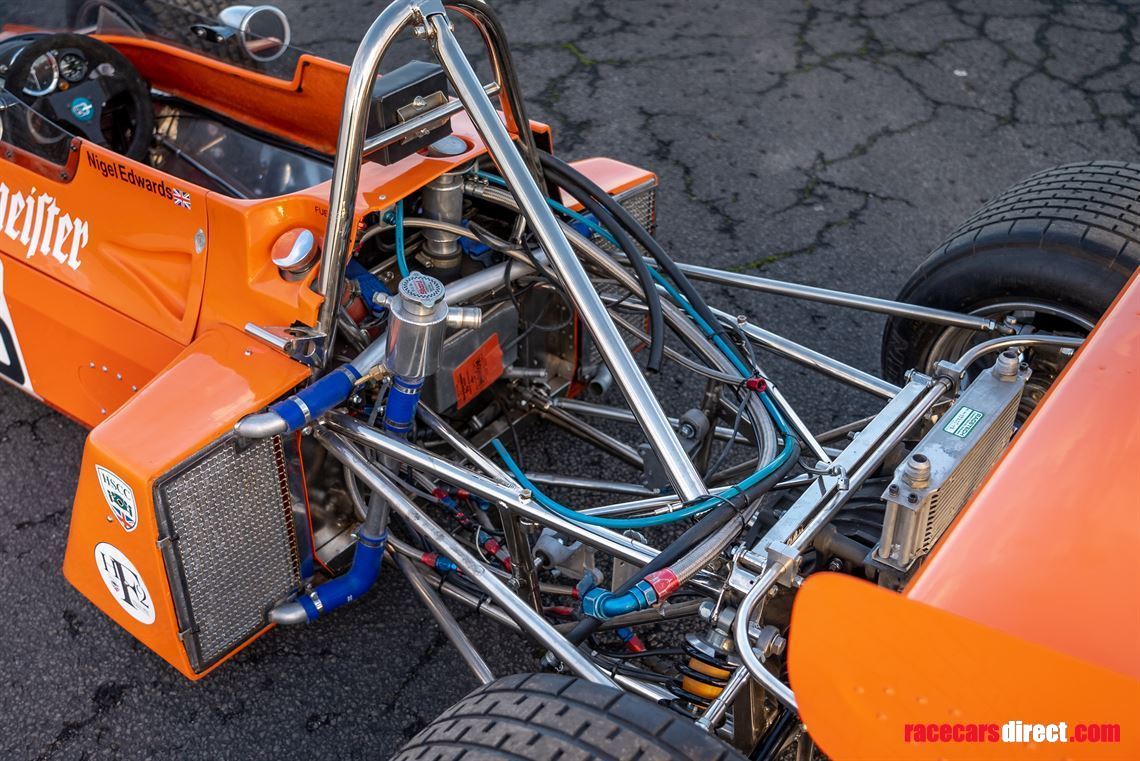 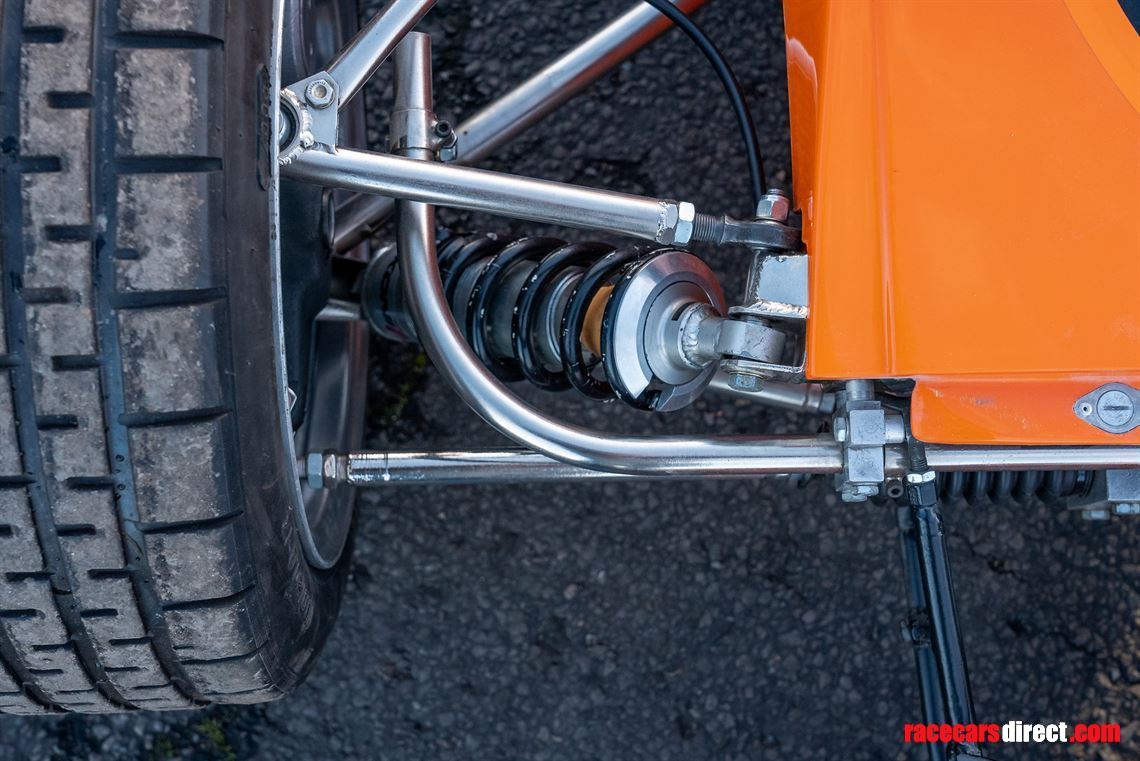 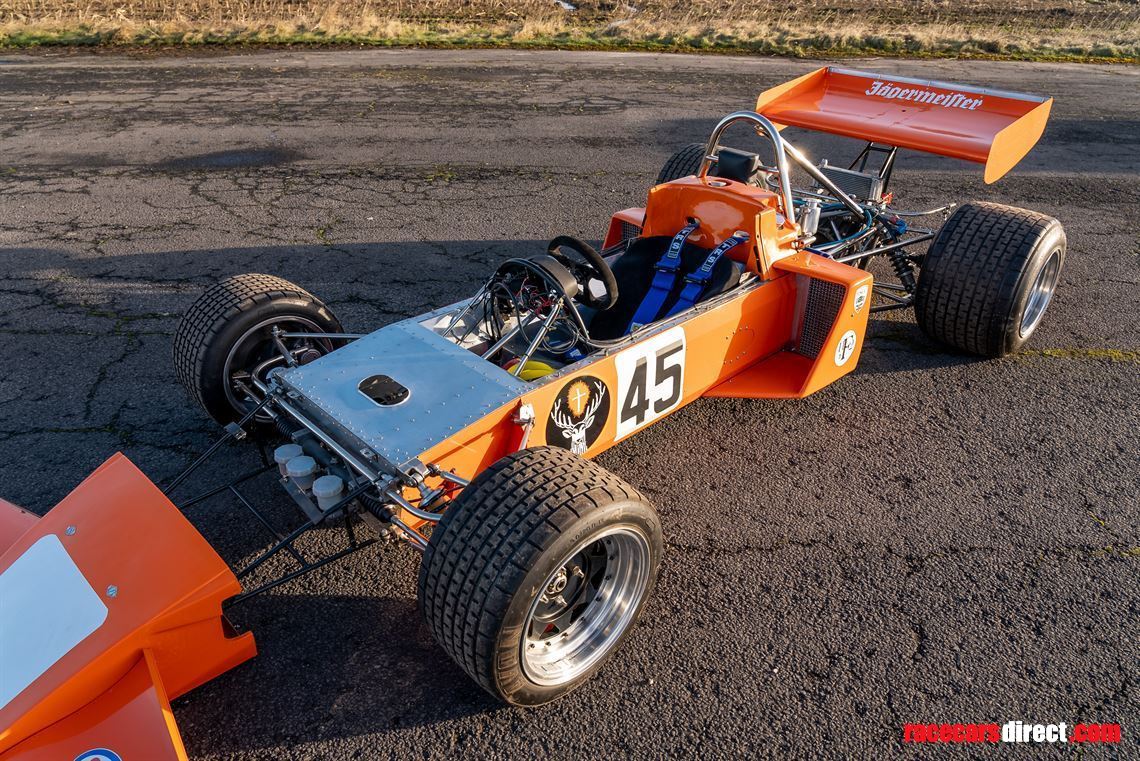 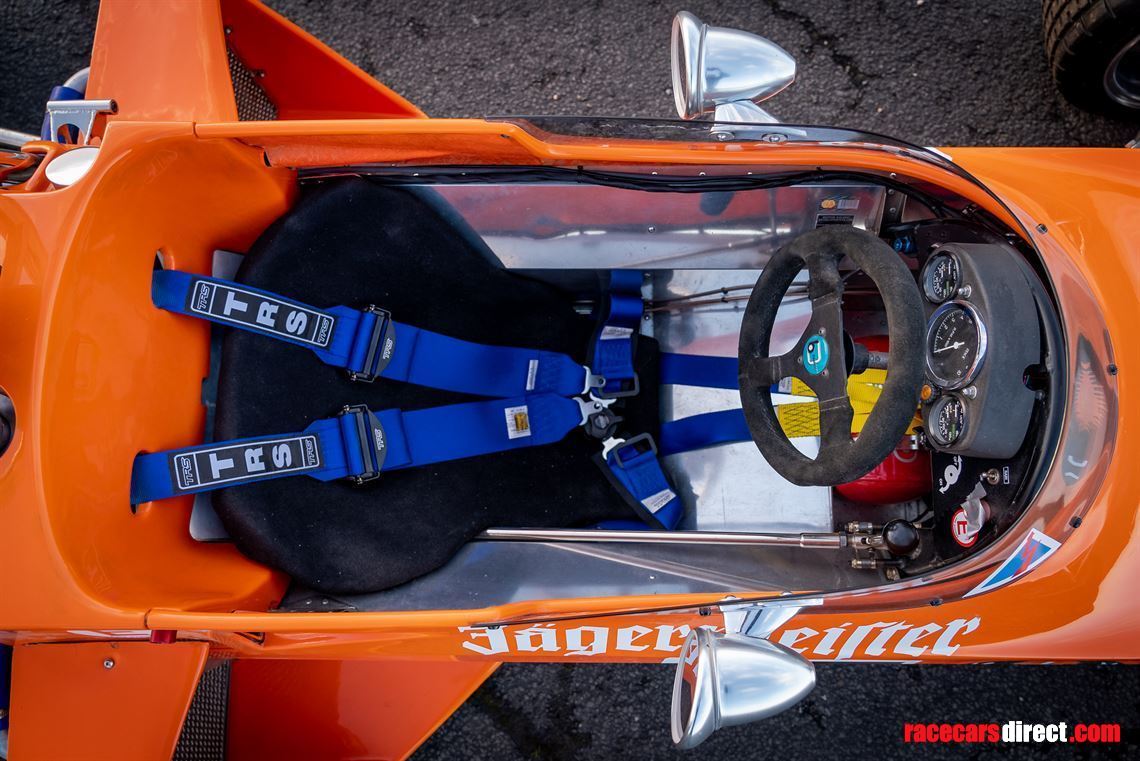 The BT38 was the first monocoque production Brabham, and the designation applied to F2, Formula Atlantic and F3 versions. The owner of this stunning example has carried out and commissioned extensive research into its history. Starting out as an F3 car run by the Australian International Racing Organisation of Brian Mcguire and future world champion Alan Jones, it was subsequently used in Irish Formula Atlantic, re-tubbed and became a very successful hillclimb car in the Channel Islands.

Purchased by the current owner in 2013, and benefitting from a full nut and bolt Edginton Racing restoration to Formula Atlantic specification in 2014, including a new upright, new wishbones, Konis, springs, bodywork, radiators, bag tanks, two sets of new wheels, a full chassis analysis and professional set up. The car was attractively finished in Graham Hill/Jägermeister livery and went on to compete successfully in HSCC events in 2014 and 2015.

Following a period of inactivity the BT38 had a full recommission and conversion to F2 specification by Edginton Racing in 2020, including a new clutch, dampers, high pressure fuel pump, pre-warmer and safety equipment.

The Brabham has not been used since and is offered as a rolling chassis ready for the installation of an injected F2 BDG or reversion to Formula Atlantic. Complete with a detailed history file, current (Atlantic) HTP and a useful spares package. In superb condition and offering tremendous value for money.