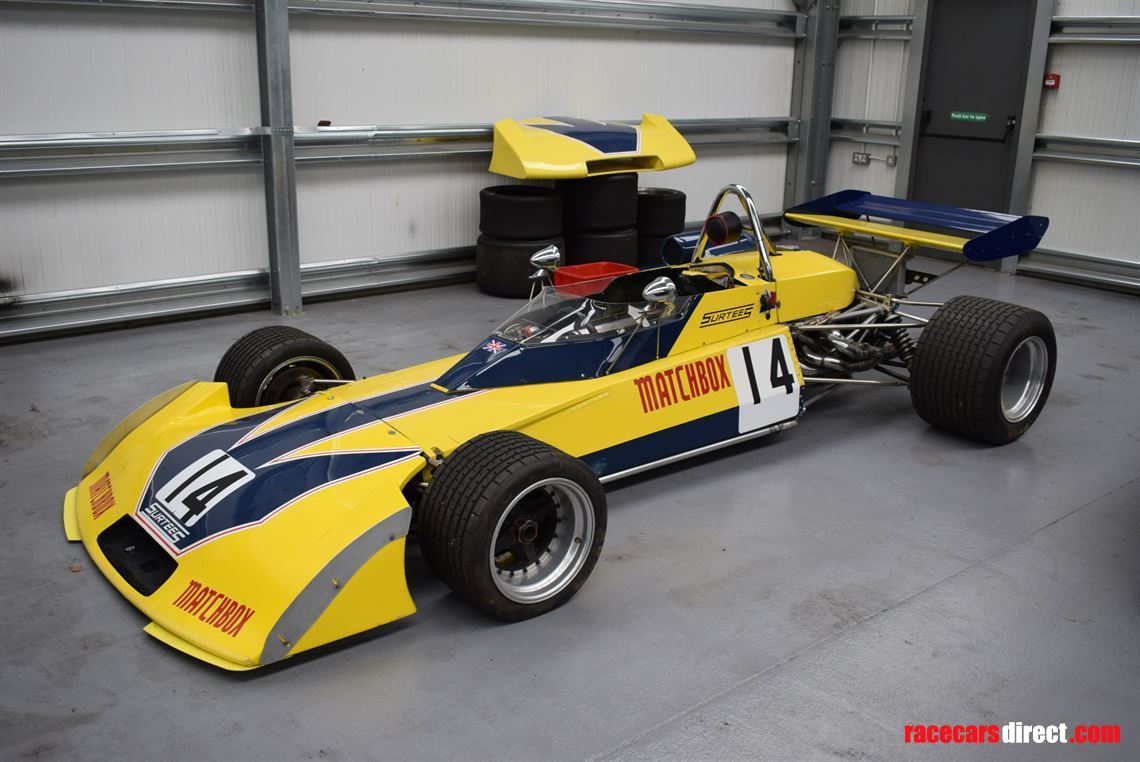 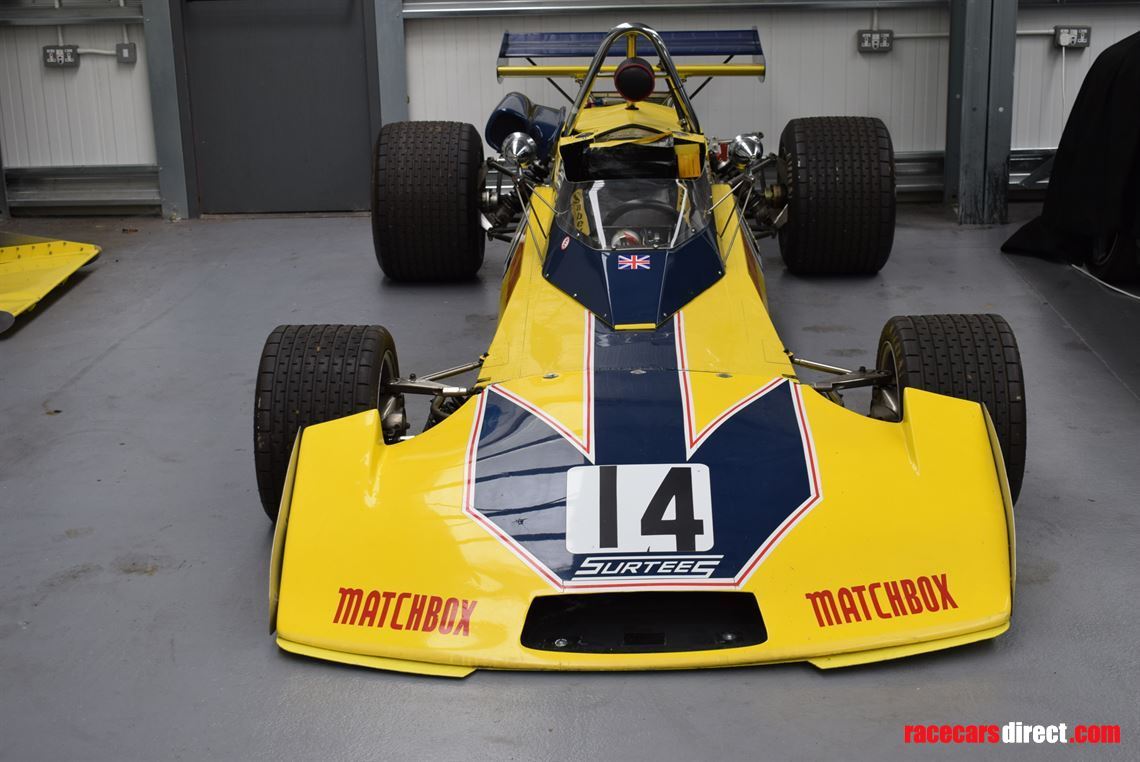 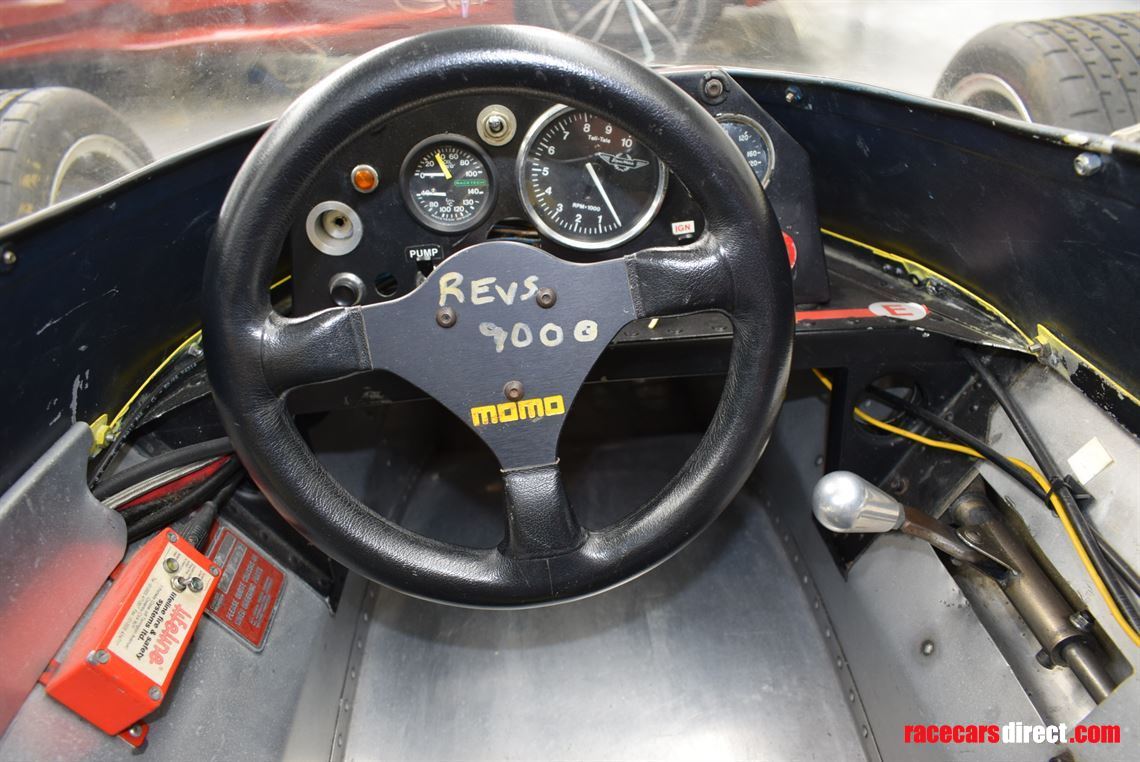 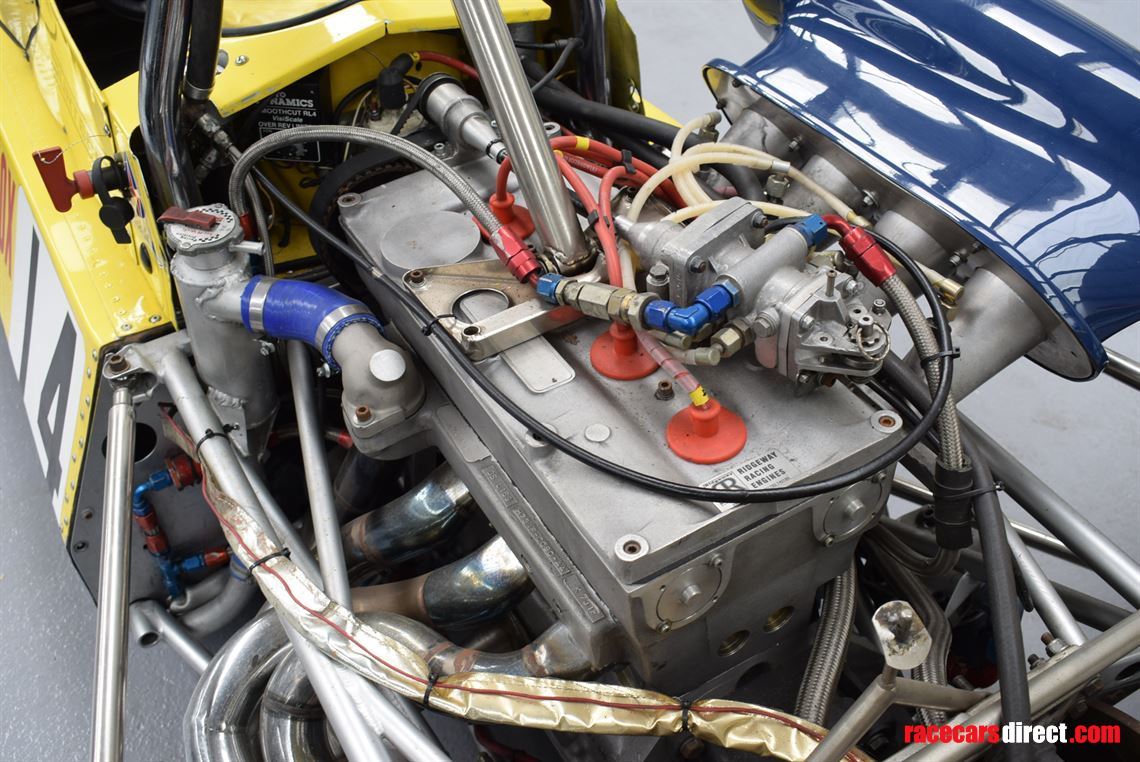 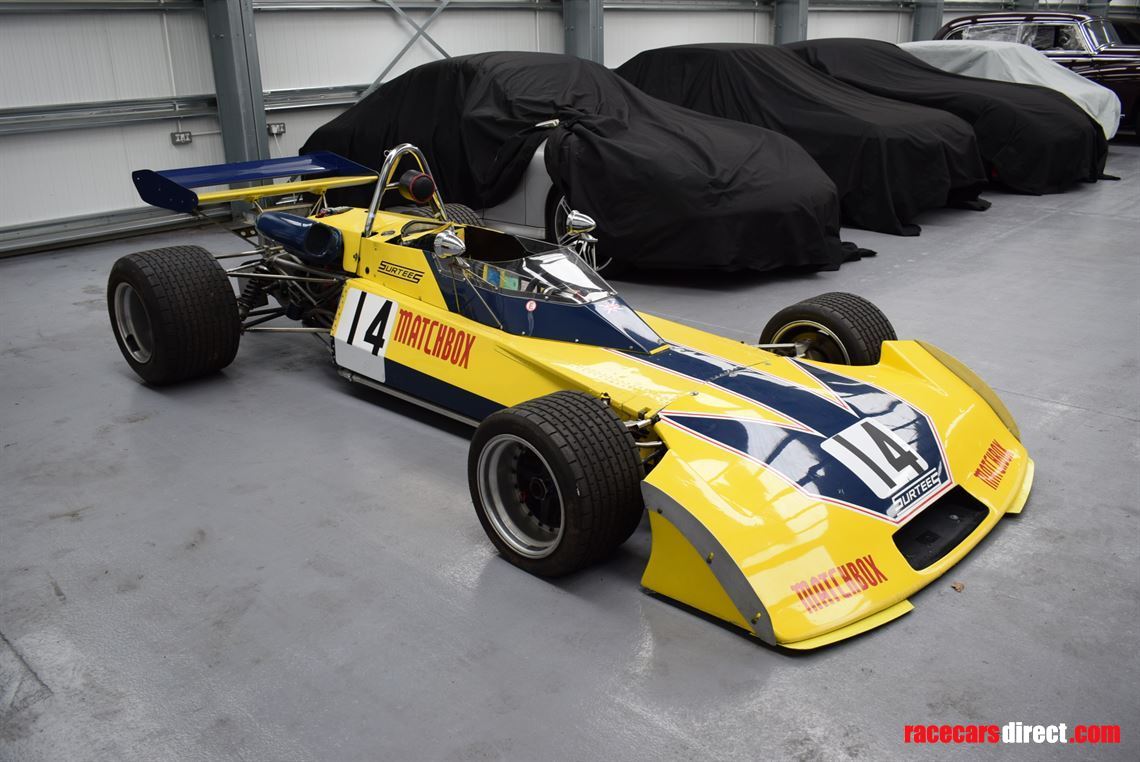 This Surtees TS15 Formula 2 Chassis number TS15-07 was originally run by Bob Gerrard for driver Bob Salisbury in 1973, the year Jochen Mass took the works car to second place in the European Championship. Only a few cars are known to survive of the 10-12 built which adds rarity to desirability of this great car.

Fully rebuilt, restored and race prepared to correct specifications and to a very high standard by Damax using many parts sourced from or re-manufactured by the late John Surtees.

Currently fitted with a 285 BHP Cosworth BDG engine which was newly built by Ridgeway Racing Engines in 2012 and has less than 1 hour running time since then. Dymo sheets available.

Fitted with the correct Hewland FG400 gearbox and new FIA papers will be obtained on sale.

An extensive history file comes with the car including original works data/set up sheets etc. and bills/receipts for approximately £100,000 expenditure. There is also a spare set of wheels, a spare nose cone and rear wing with the car.

An iconic car which is eligible for Historic Formula 2 and the Derek Bell Trophy (winner of class C in 2011) and as a 1973 car has a lower weight limit (450kg) than later Formula 2 cars.