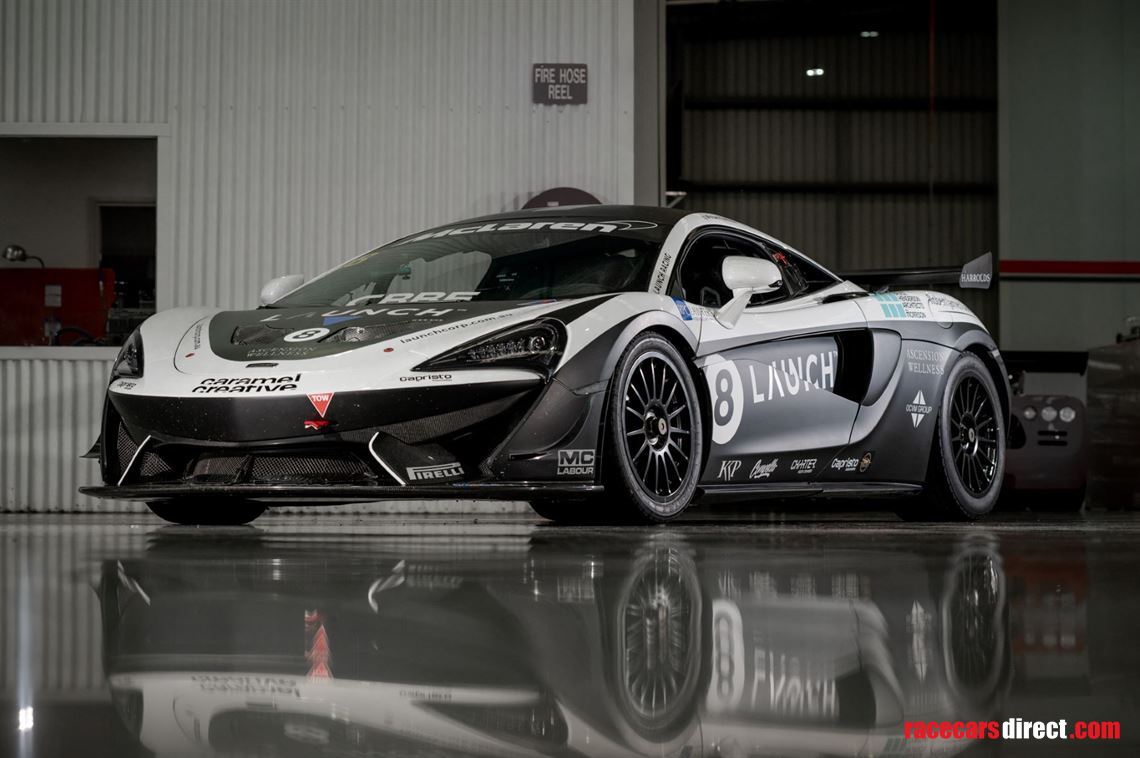 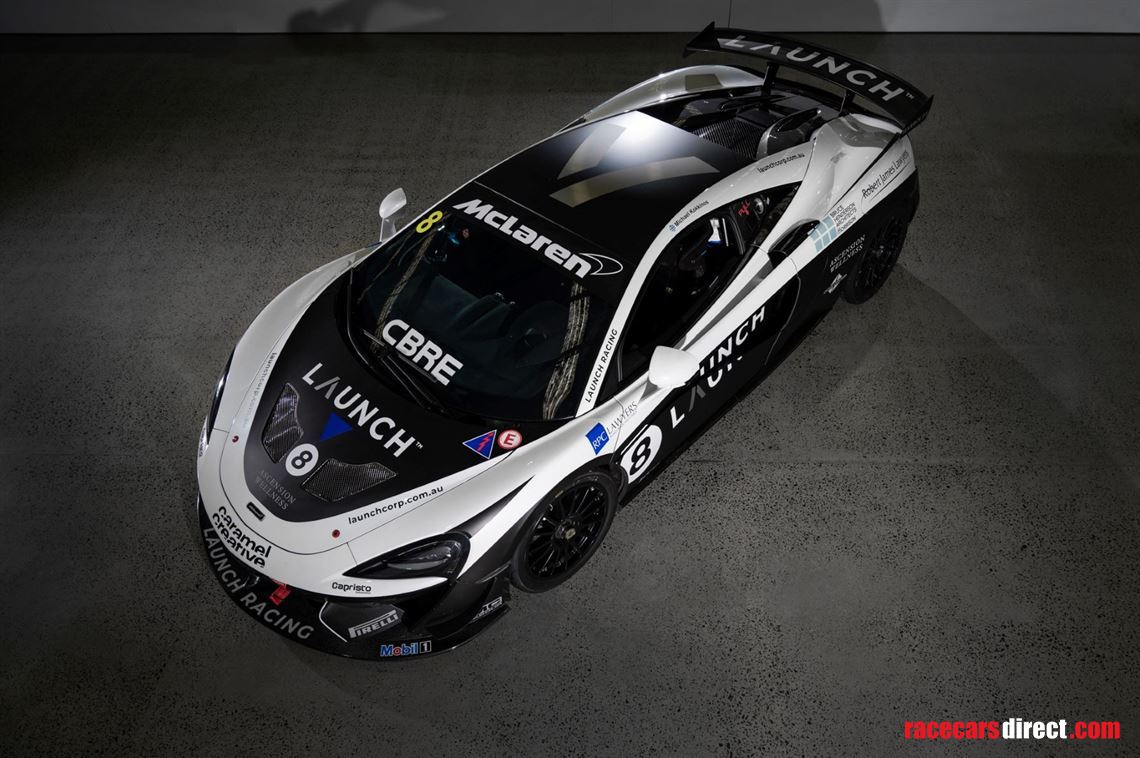 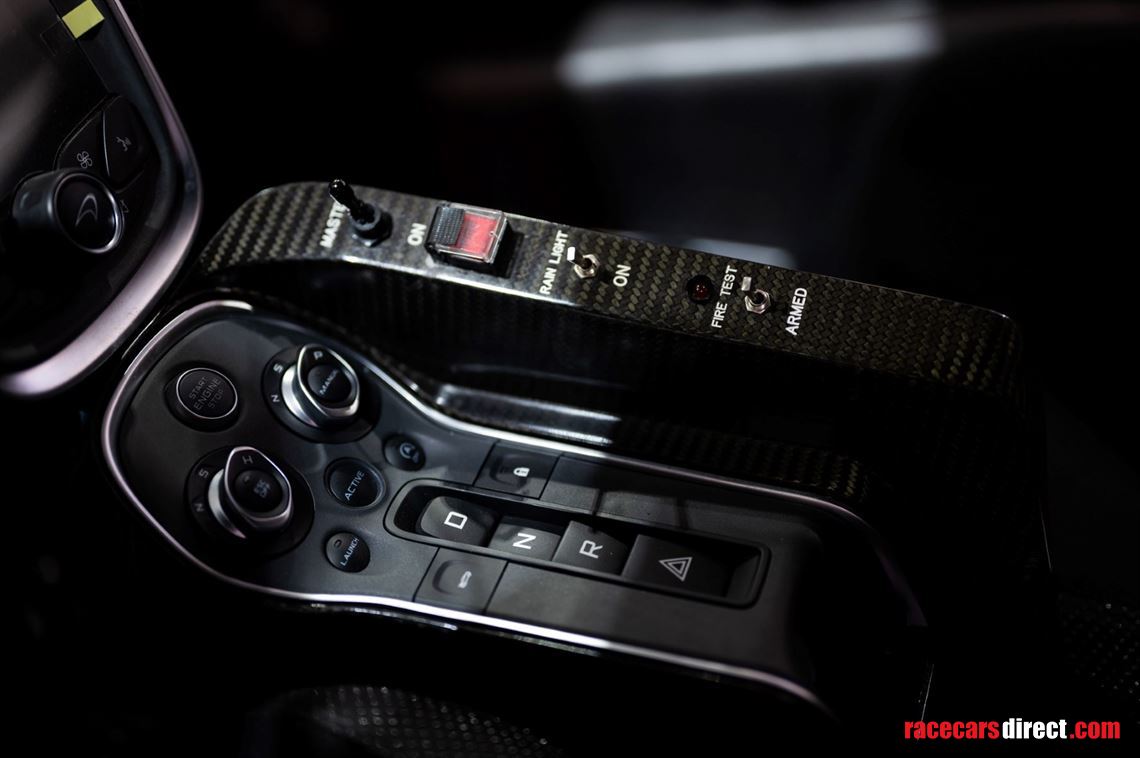 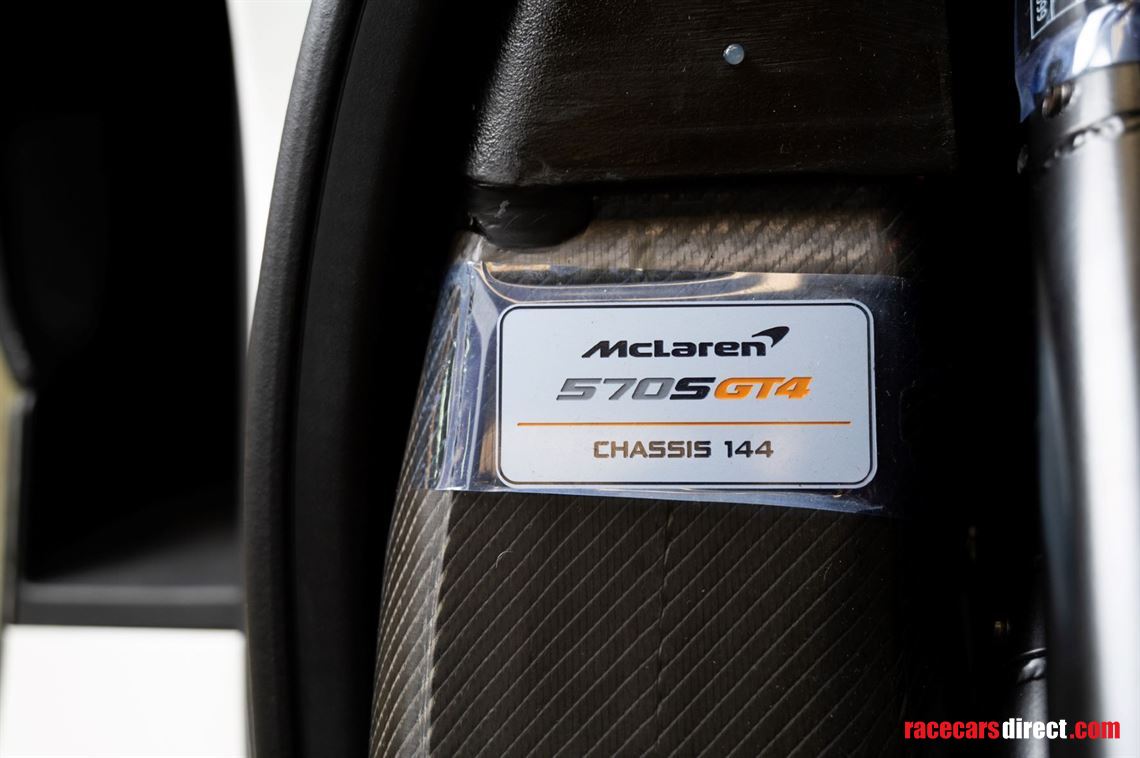 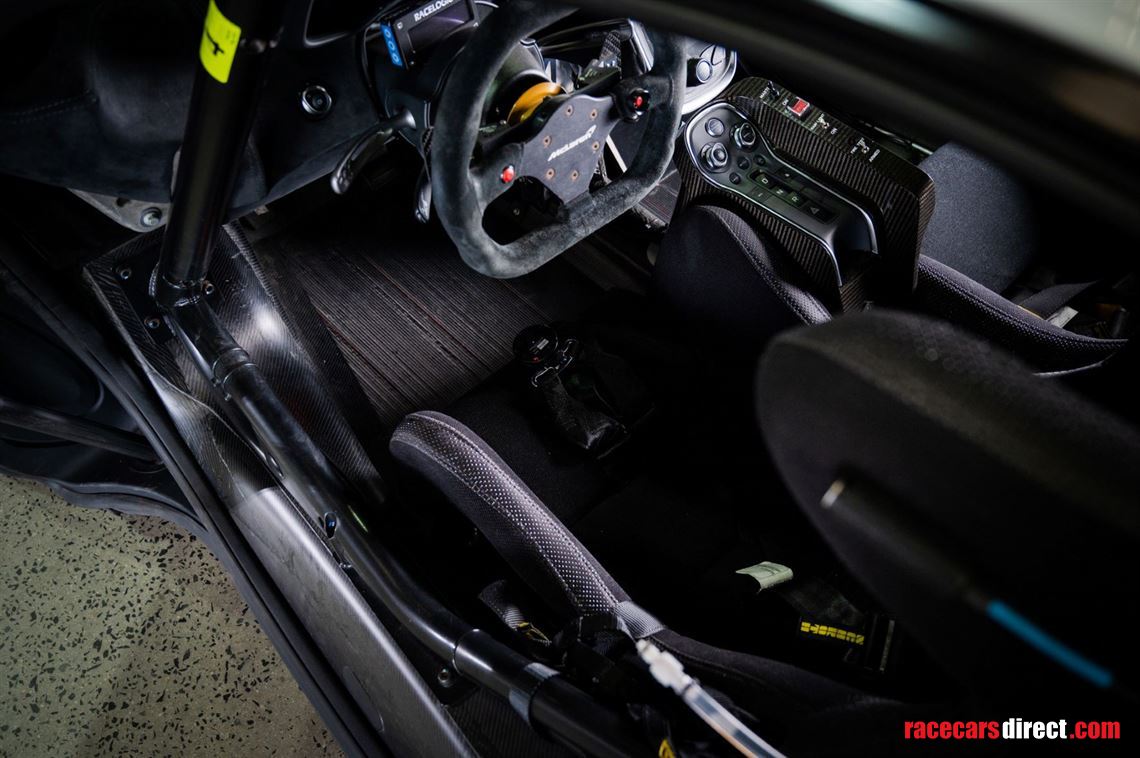 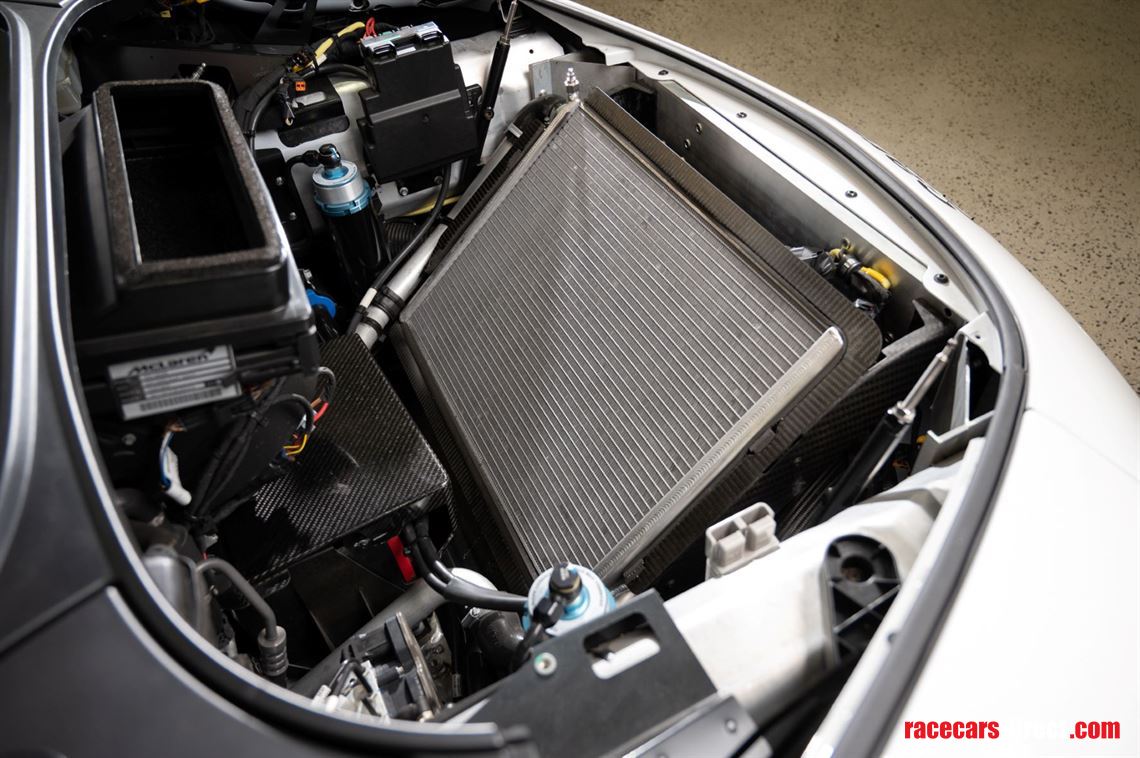 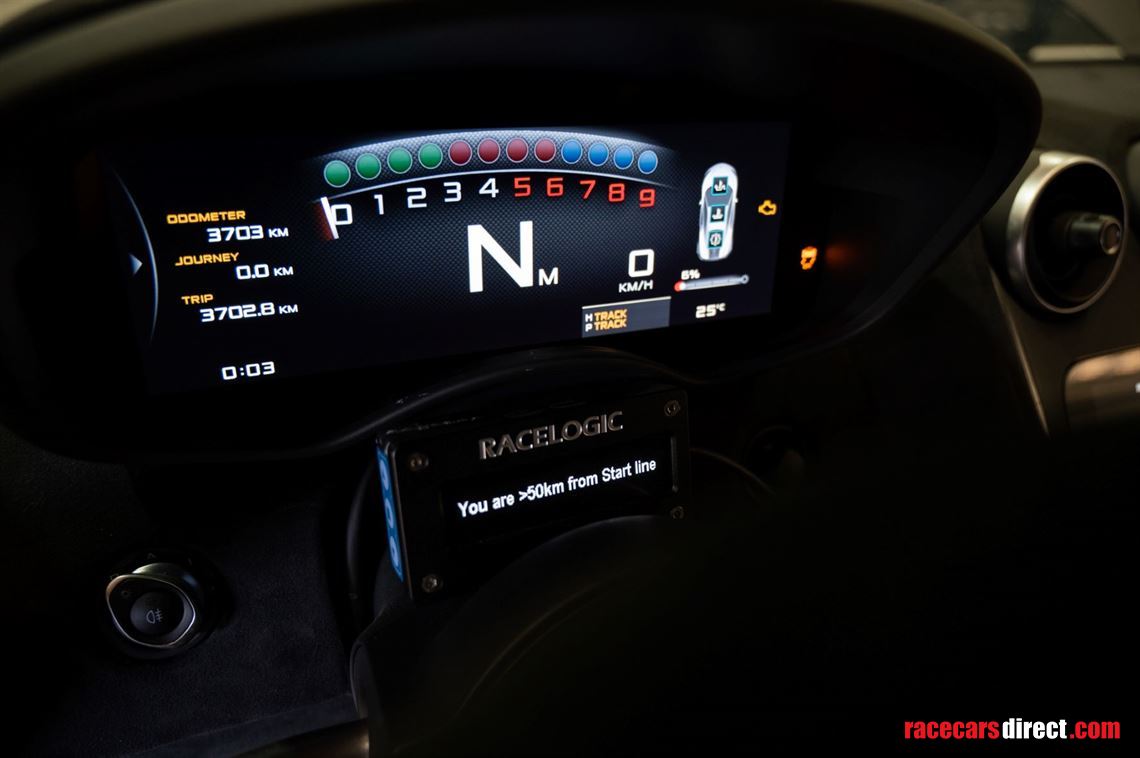 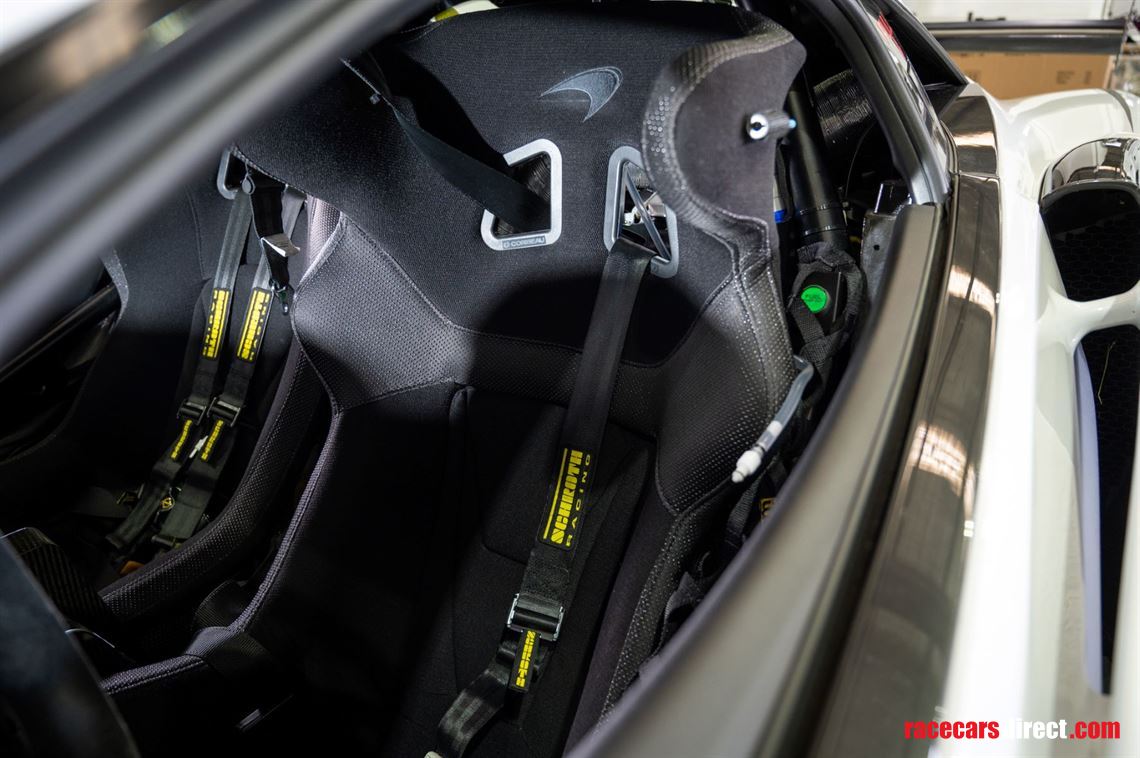 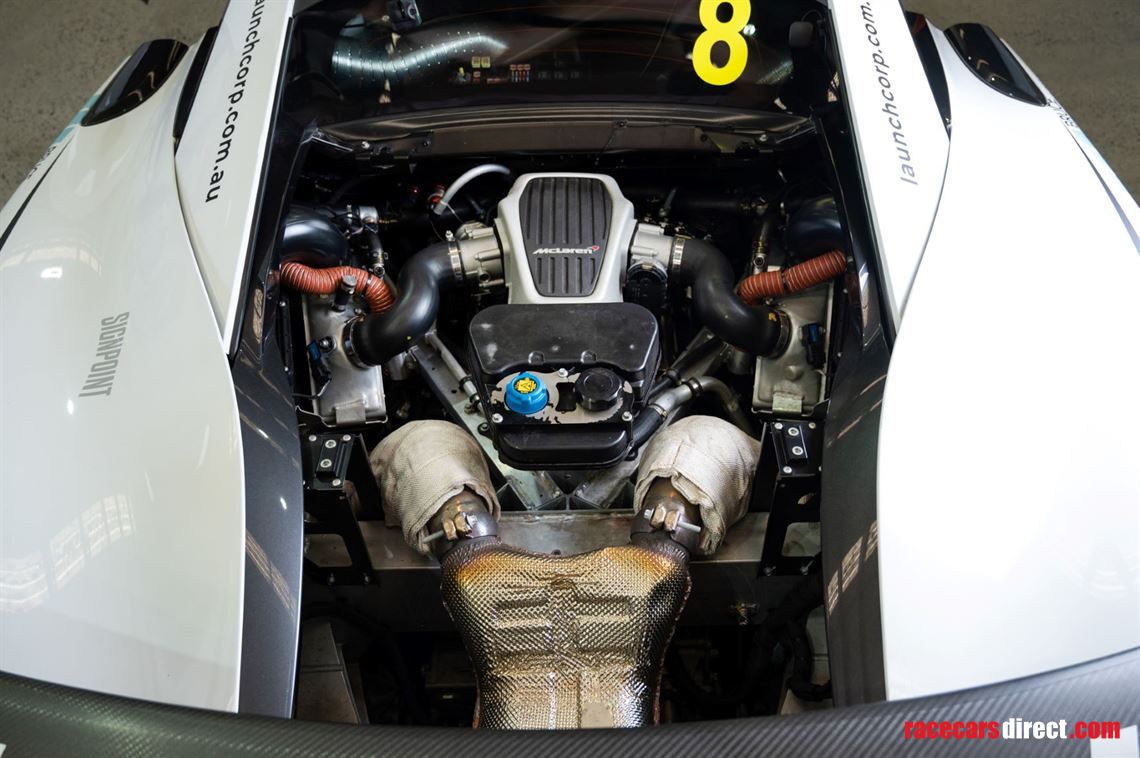 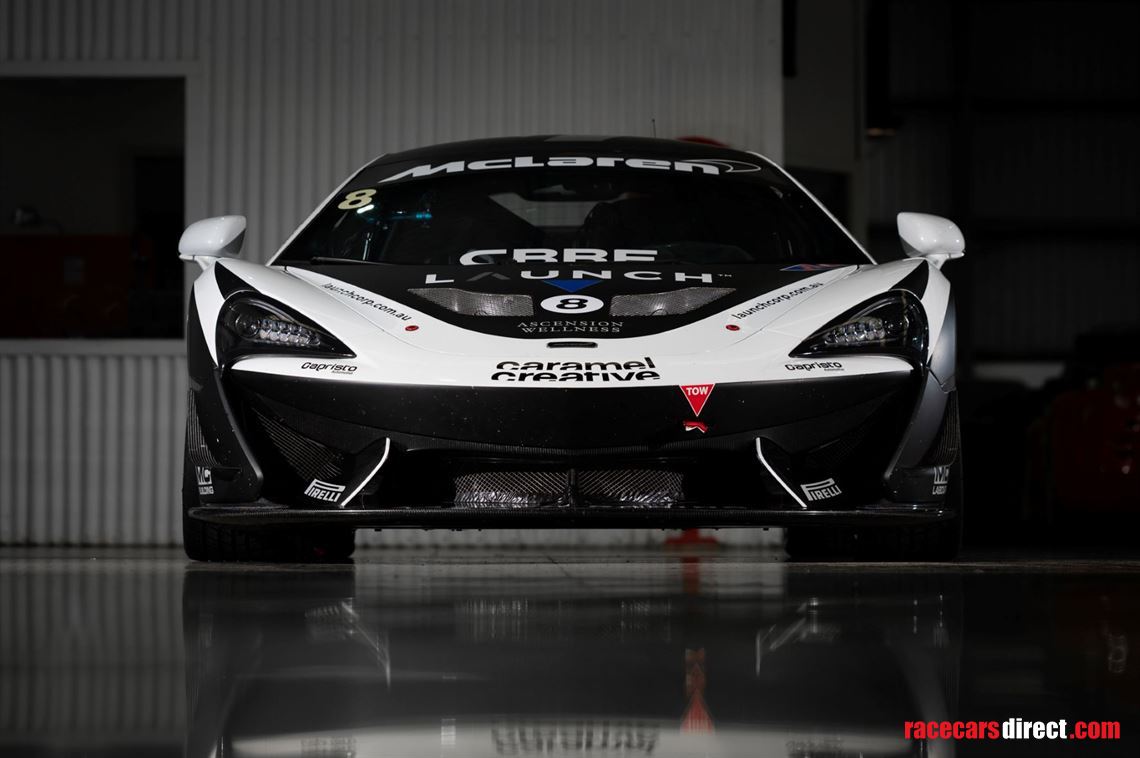 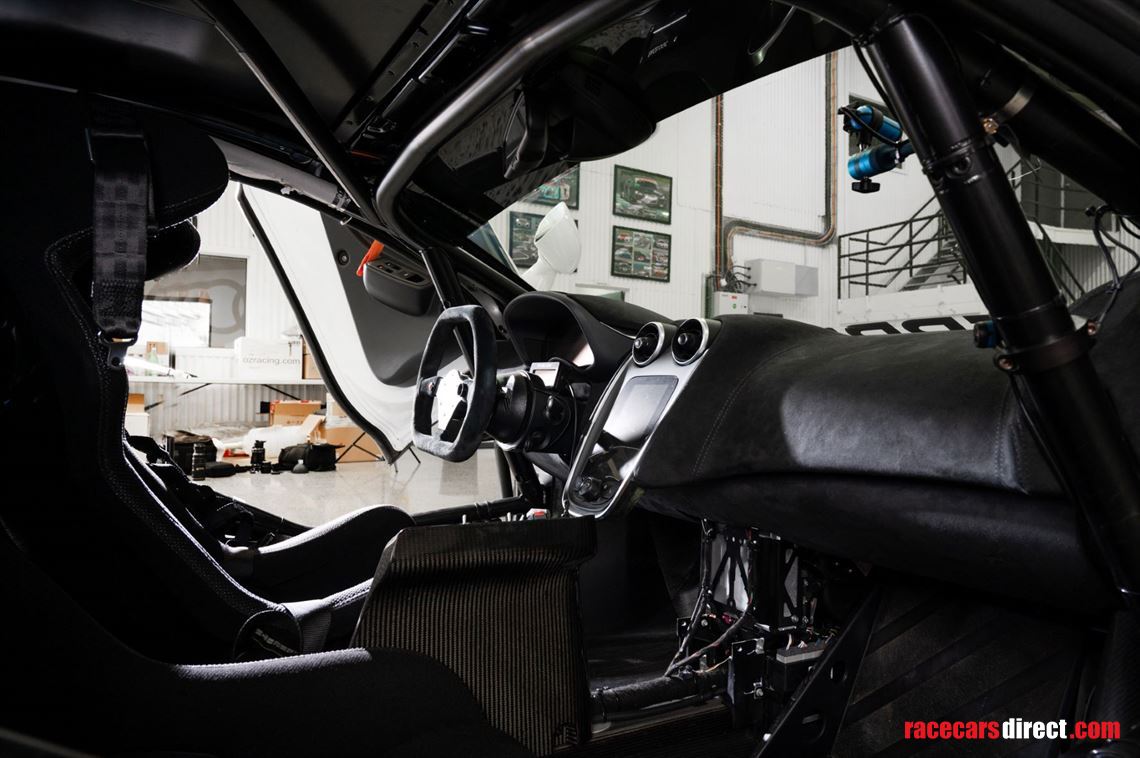 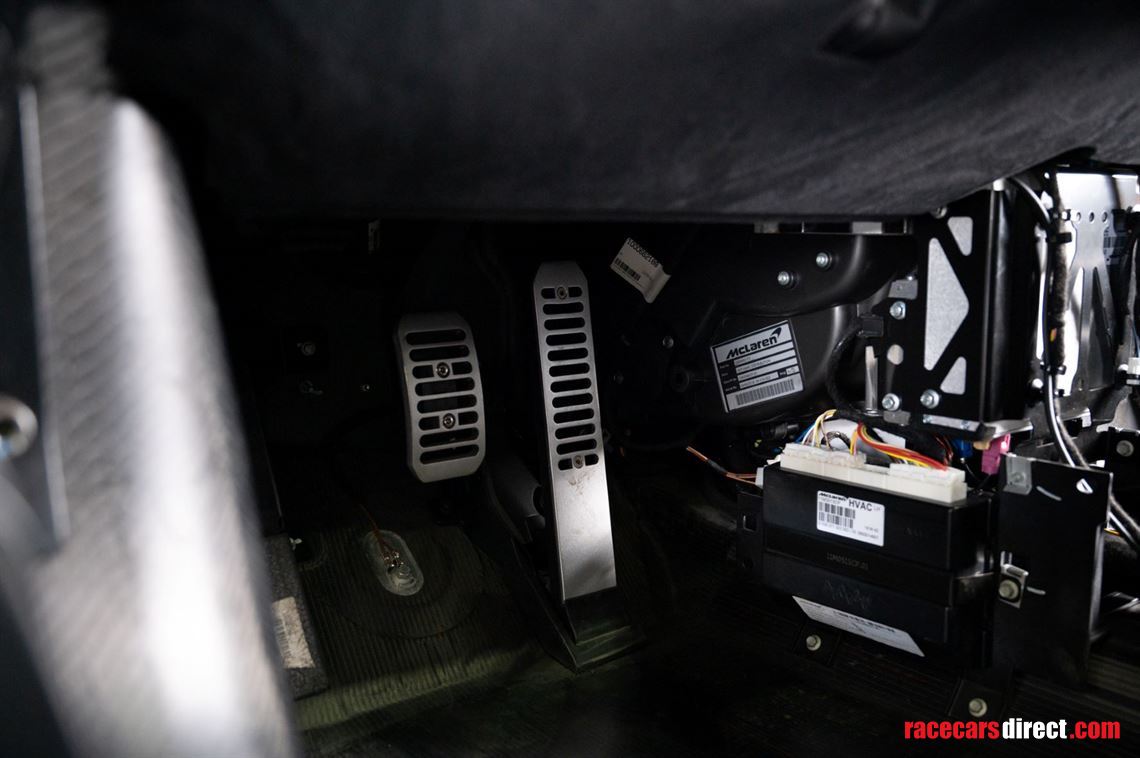 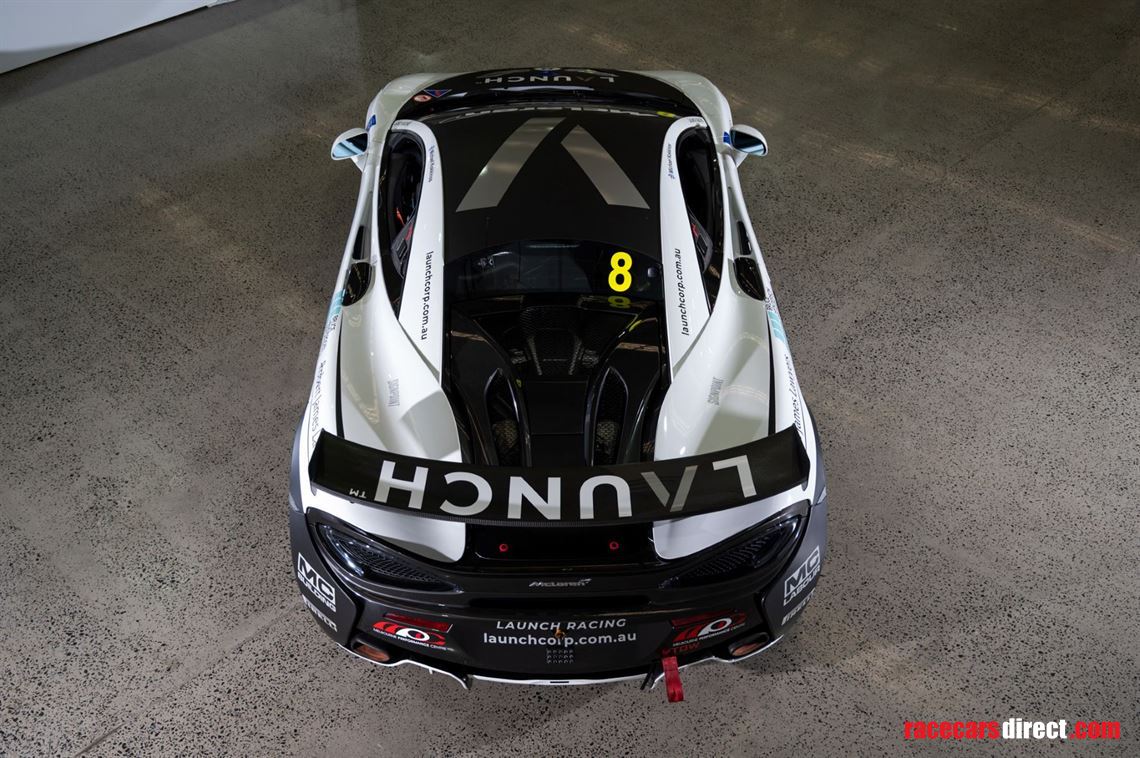 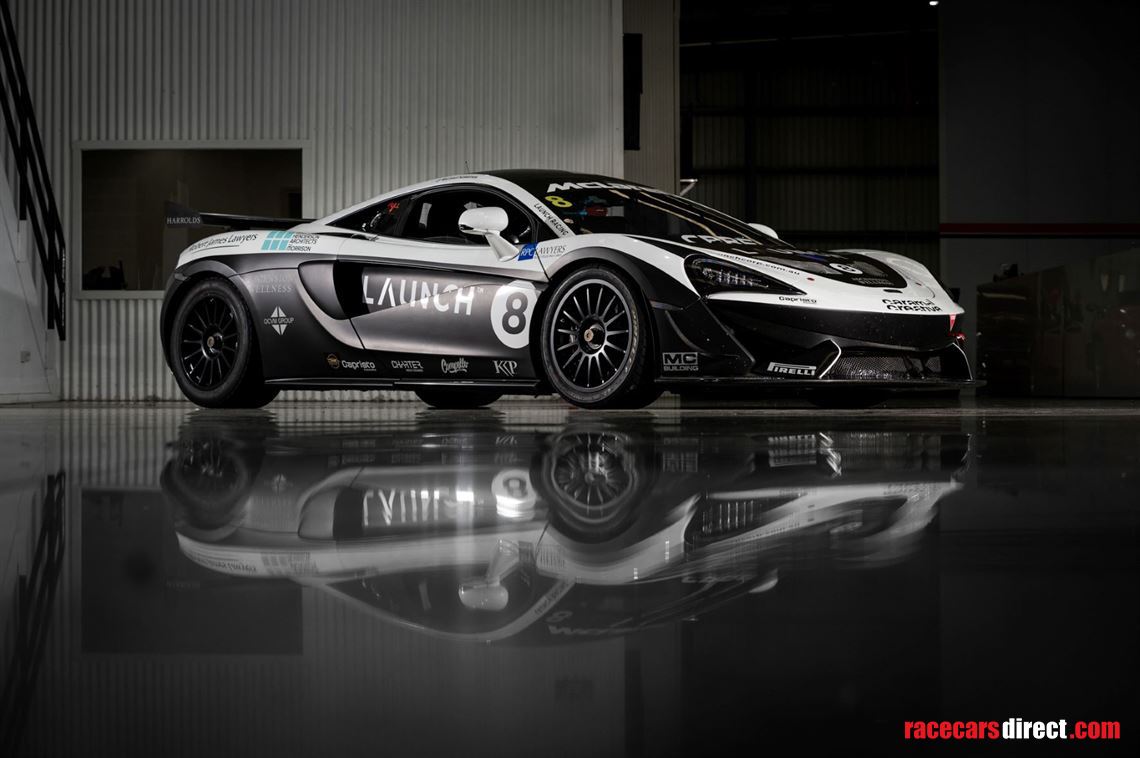 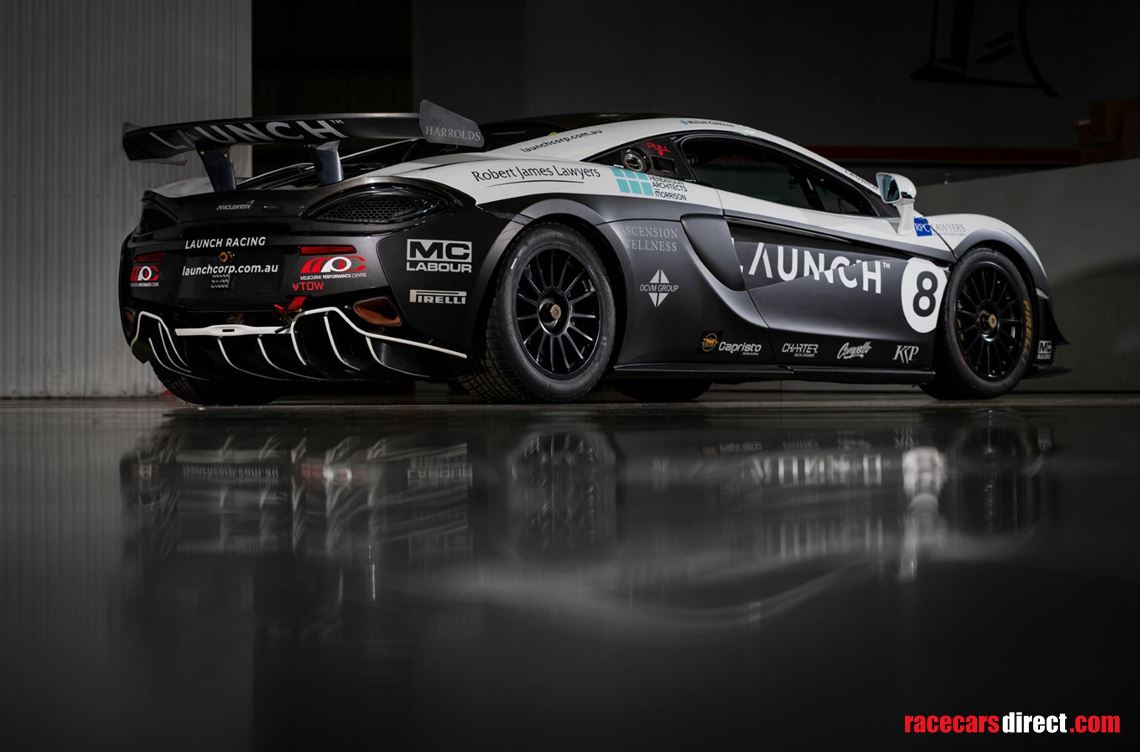 This McLaren 570S GT4 is without question the best spec and performing GT4 on the Australian market, finishing 4th in the open field of the Production Sports Racing Car category in the VSCRC in 2021.  It is an exciting modern supercar, originally built to FIA restrictions in order to compete in the British GT Championship. Now re-tuned to sprint racing specification, it would make a superb track day toy for any enthusiast and should prove to be a highly capable and thrilling racing competitor.

Car is based in Victoria, Australia.  Shipping costs are not included in the price listed.

2019 model with full service record (only touched by McLaren) in excellent condition.