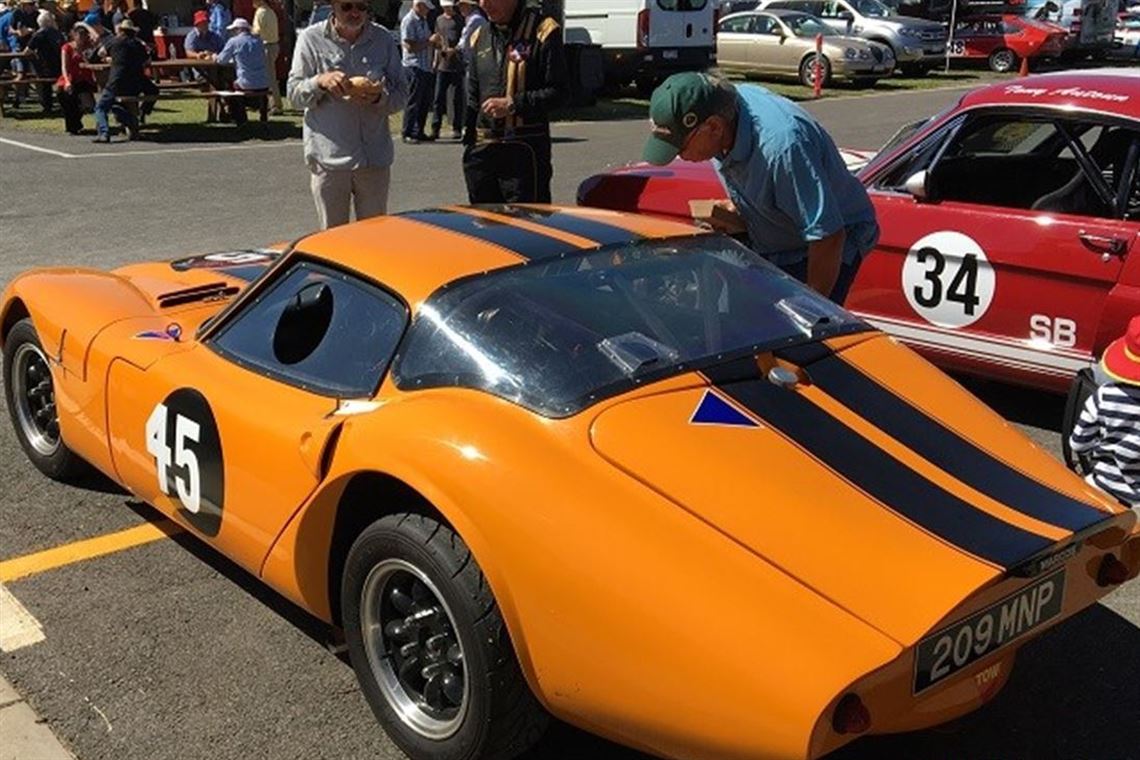 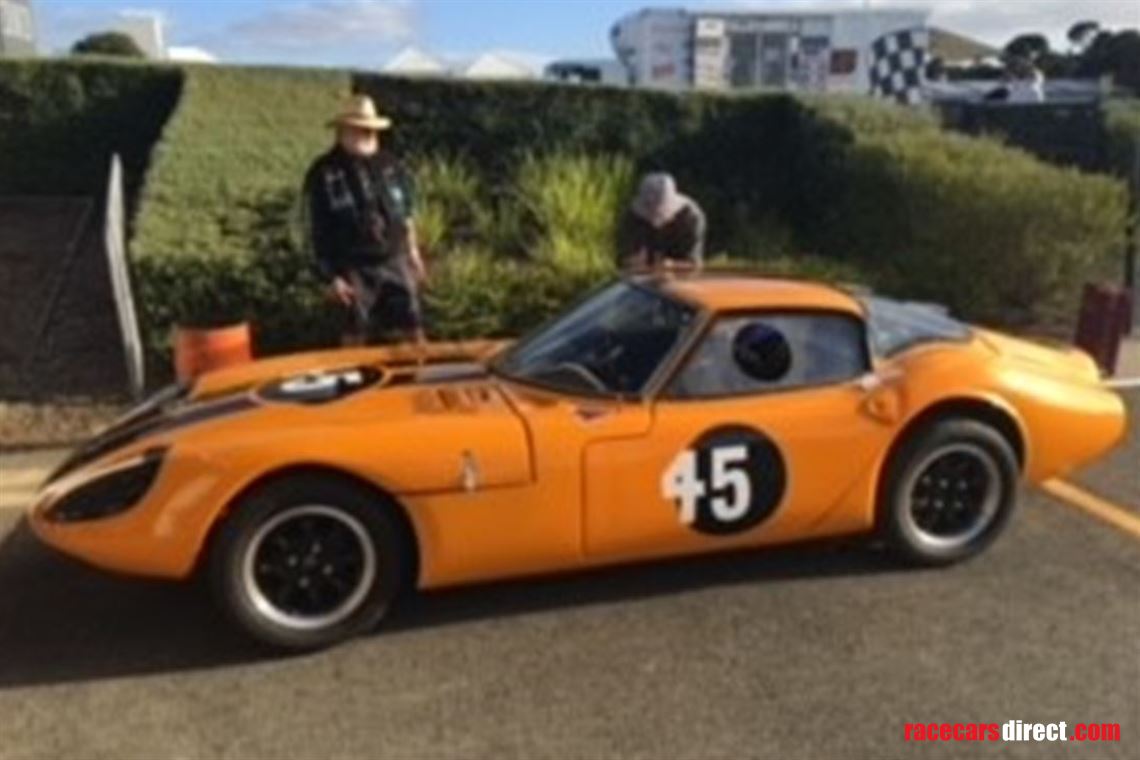 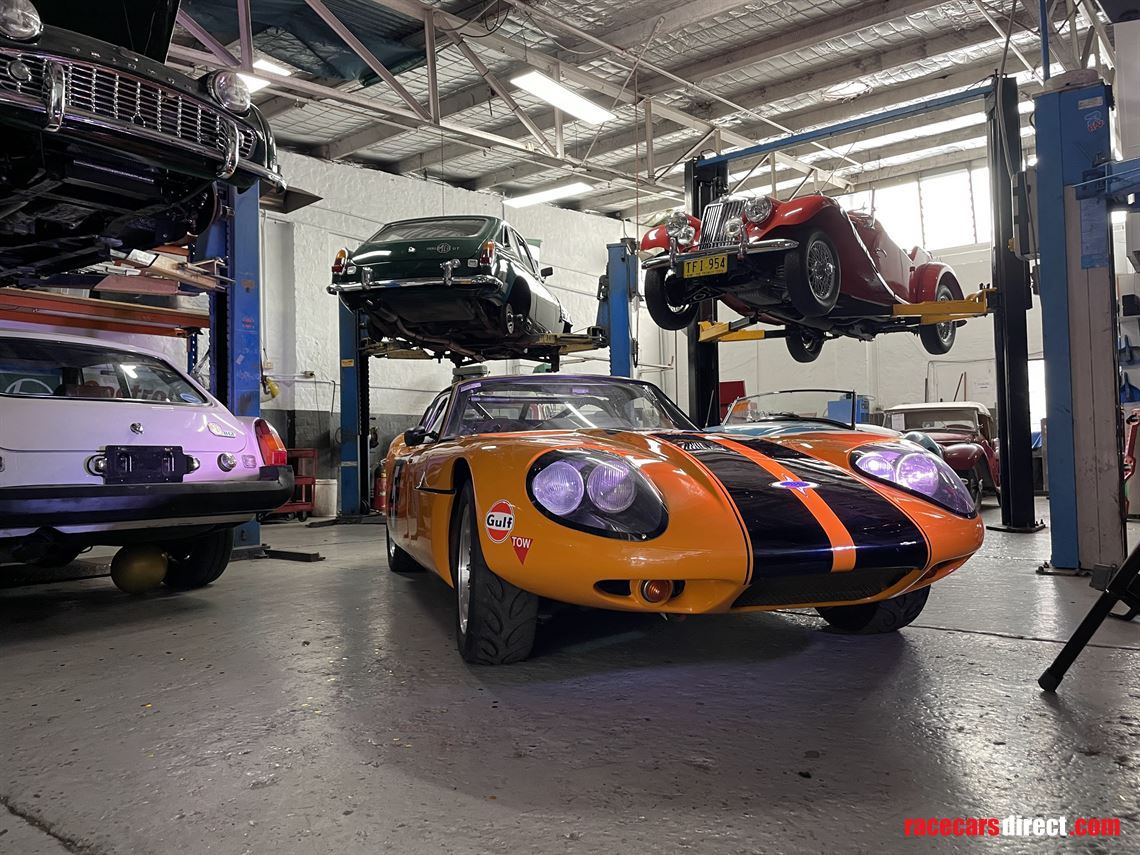 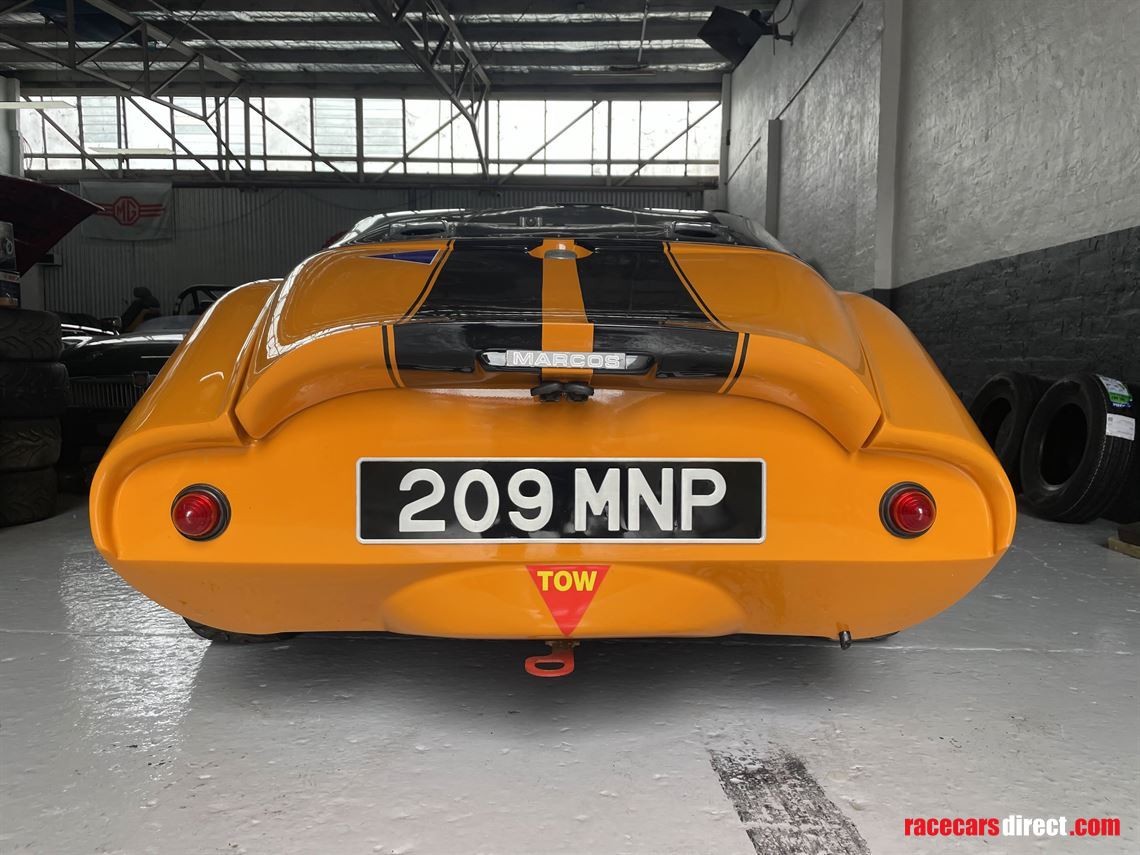 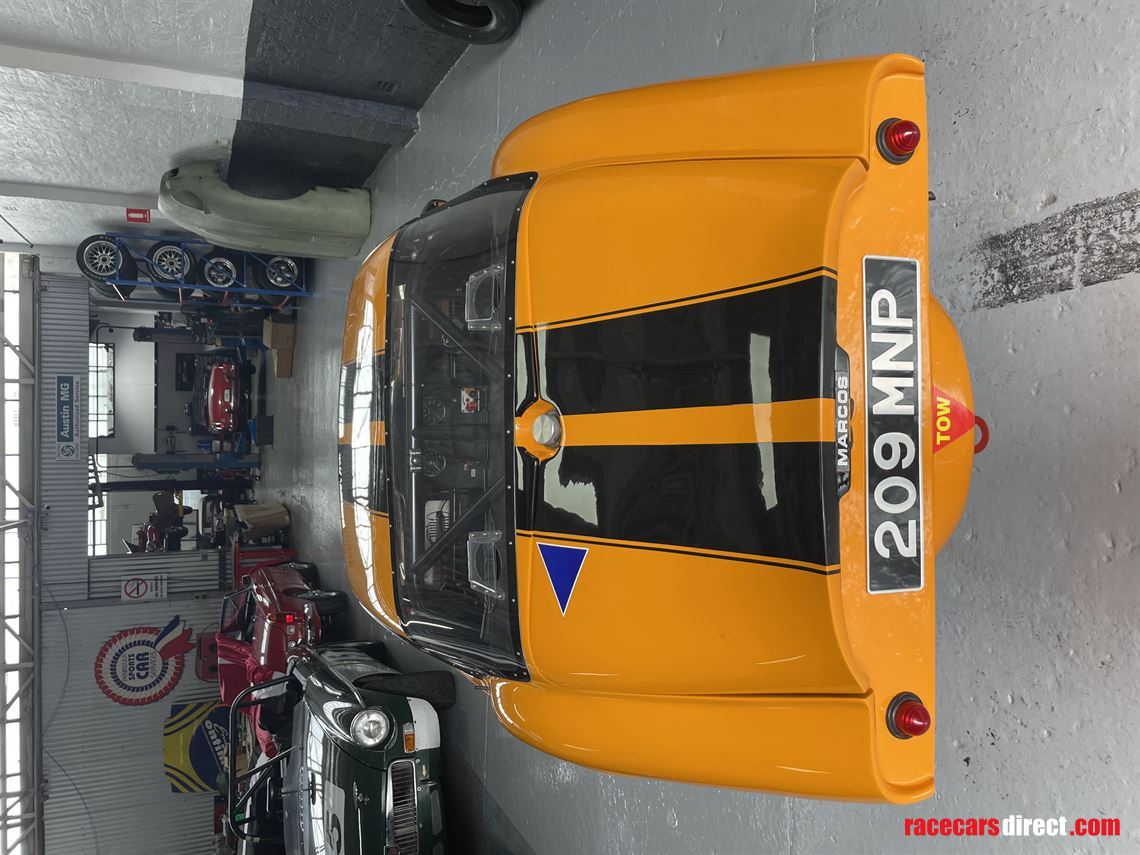 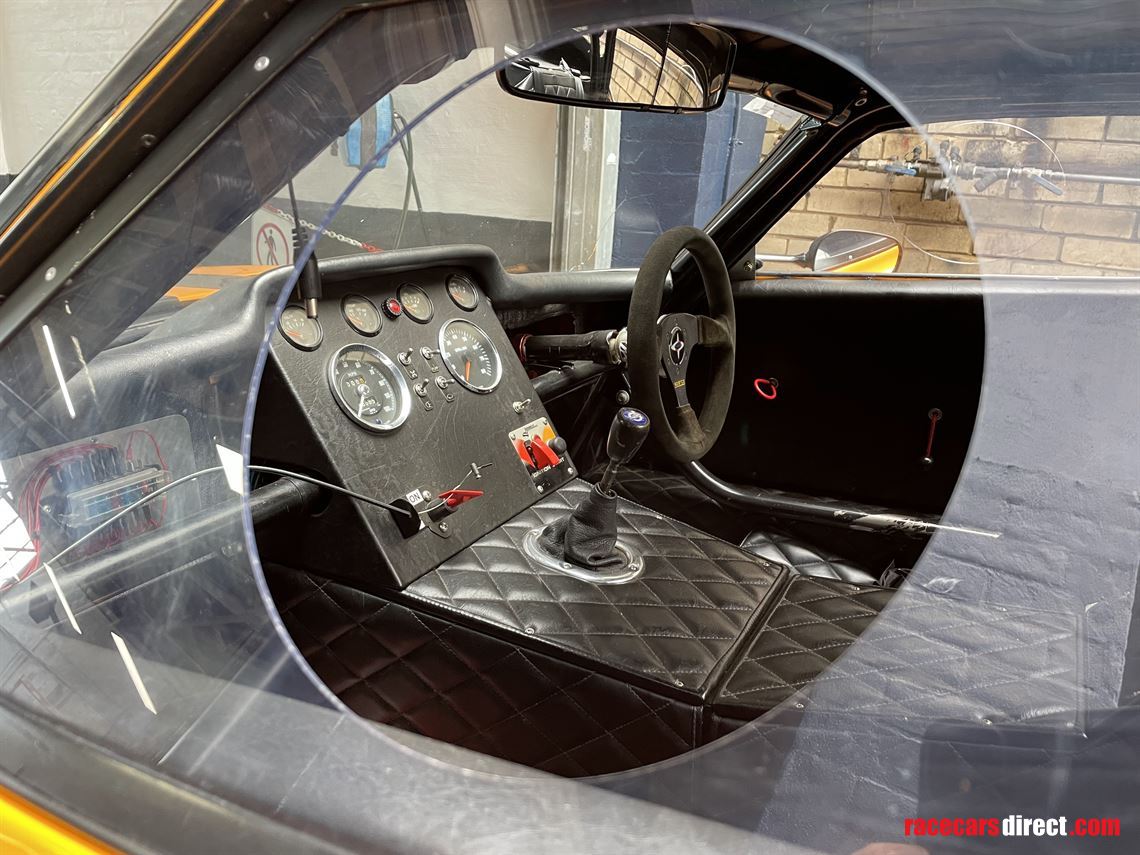 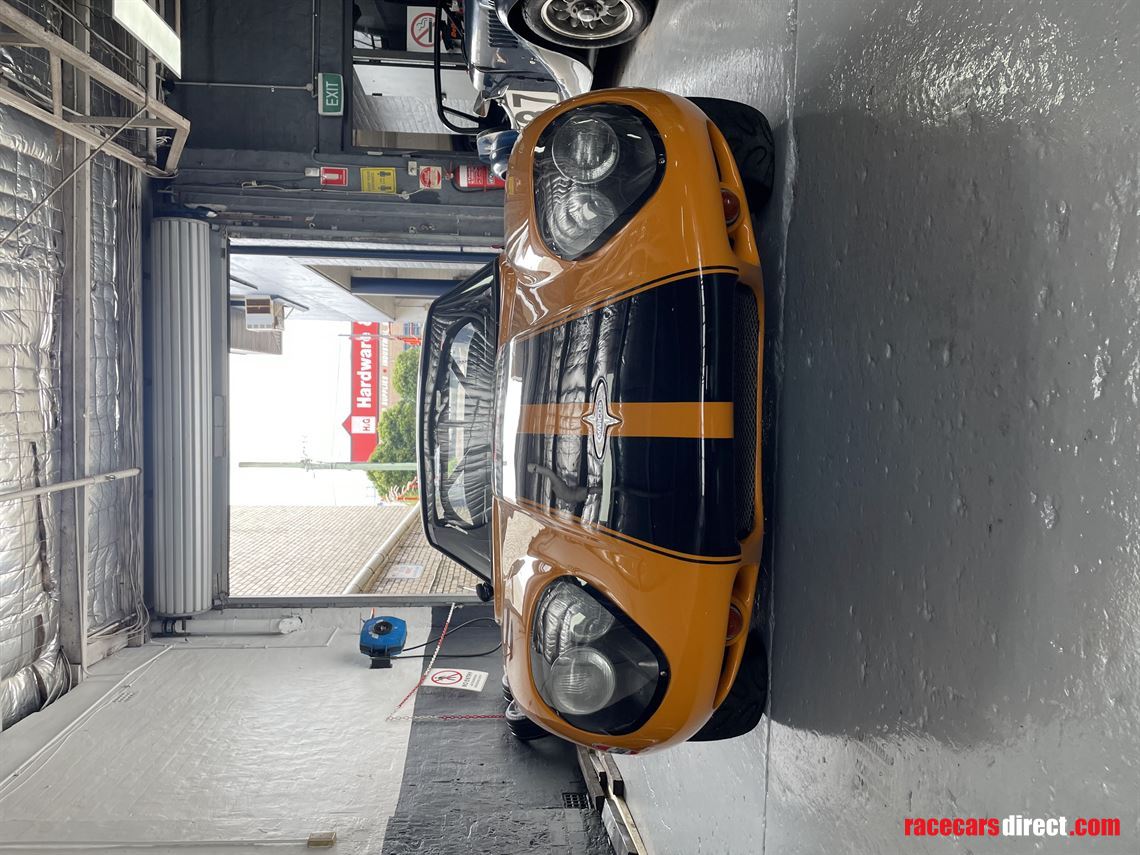 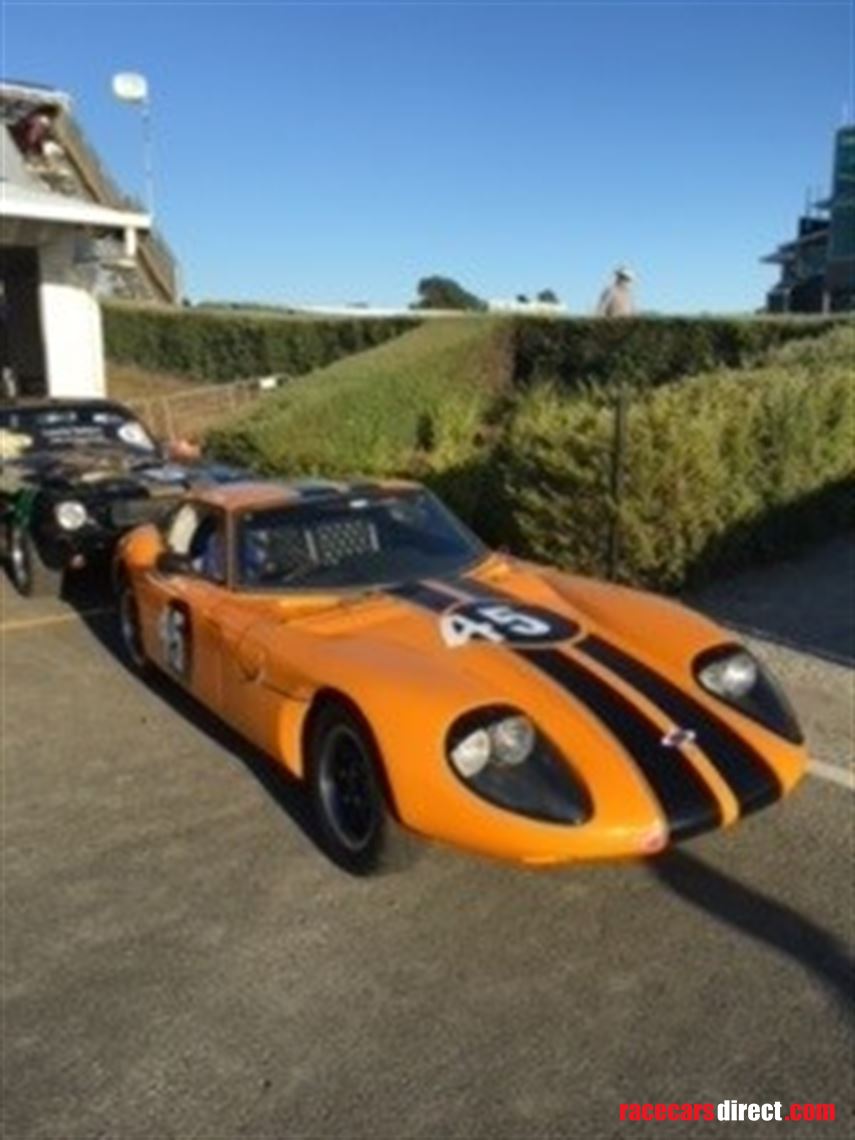 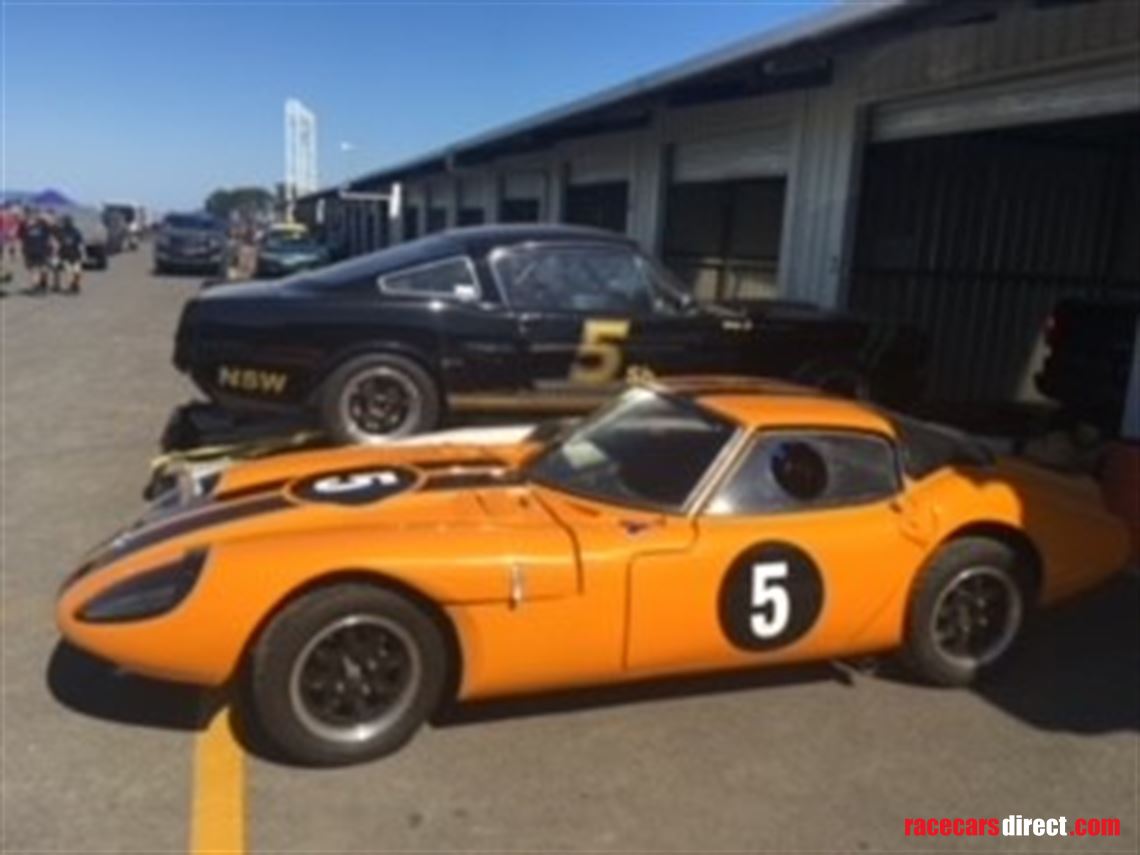 The Marcos 1800GT is a very special and relatively rare British car. This one is located in Sydney, Australia.

Designed in 1963 by Frank Costin, Chief Aerodynamicist for De Haviland aircraft, who famously produced the Mosquito aircraft in WWII.

These aircraft were built from wood, and Frank had a dream that he could build a car out of wood that would be very strong but also lightweight.

Frank eventually partnered with Jim Marsh in the south of England to form Marcos (derived from Jim MARsh and Frank COStin).

The first 100 Marcos 1800GT’s were hand built with a wooden chassis and fibreglass body, using the cast-iron four-cylinder Volvo1778 cc B18 unit with Volvo M40 gearbox.

This particular car is chassis number 4026, being the 26th one ever built.

Standing just 43 inches high, the design was one of the lowest on the road, then or now. To get the lowest possible profile the car’s body was actually designed around the driver's seat, which is reclined in the style of a contemporary Formula 1. The seat is actually just a padded depression in the body of the car, and so is non-adjustable, so to accommodate shorter drivers all three pedals could be moved forward and back by rotating a wheel on the dashboard.

Nearly 400 pieces, cut from waterproof plywood of various thicknesses, went into the monocoque chassis. Lending strength to the plywood floor were a central backbone tunnel, triangular boxed sections along the sills, front and rear bulkheads and footwell sections. The chassis were glued together using steel jigs, which were removed after the glue had set. A tubular steel space frame was mounted up front, to carry the Triumph Spitfire/Vitesse-derived A-arm suspension; in the rear, the differential was mounted on steel brackets bolted to the back of the wooden backbone. The whole assemblage was then bonded to the fiberglass body.

Wishing to make the car eligible for 2-liter class racing, Jem Marsh chose the Volvo B18 cast-iron four-cylinder engine, a very strong unit that could be tuned to produce around 175 horsepower, much more than its factory 114 horsepower. This was backed up by the Volvo M40 four-speed manual gearbox. Braking was by discs up front, and inboard-mounted drums in the back.

Marcos 4026 was converted into a race car by renowned Marcos engineering expert David Methley in England in the late 1990’s and it has been raced extensively since then both in Europe and, since 2004 (when imported) in Australia.

The car was completely dismantled and received an extensive restoration, including the wooden chassis, a light weight fibreglass body and an engine rebuild over a period of 9 years between 2008 and 2017.

The included race engine was built by renowned Kim Baker and includes;

* Fuel lines and wiring run inside the body

* Battery cut off and fuel cut off switches

This car is extremely competitive in its class, being Group Sb under 2 litre, as it weighs only 730kg and produces 175HP - compared to say an MGB which typically weighs around 930kg and produces around 150HP.

Extensively rebuilt and in stunning condition throughout, with recent HTP papers

Winning Dutch Championship, many class wins and podiums overall in the German Championship

A Gelscoe Motorsport recreation circa 2016.