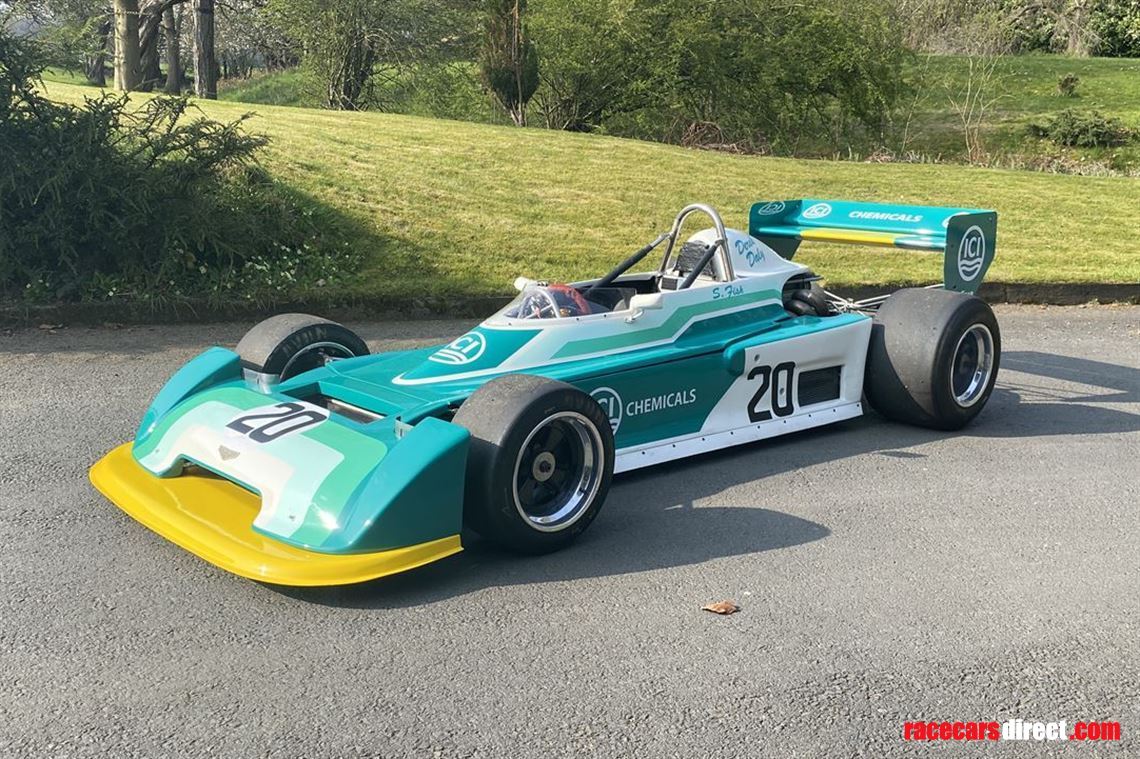 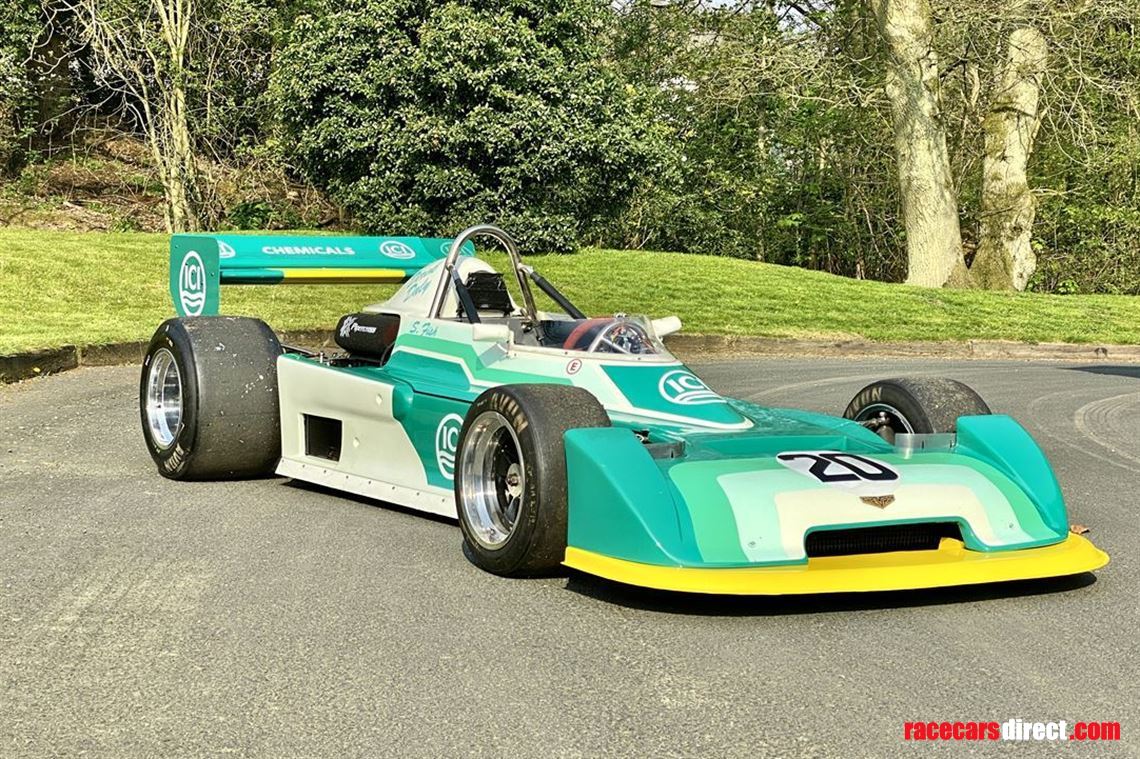 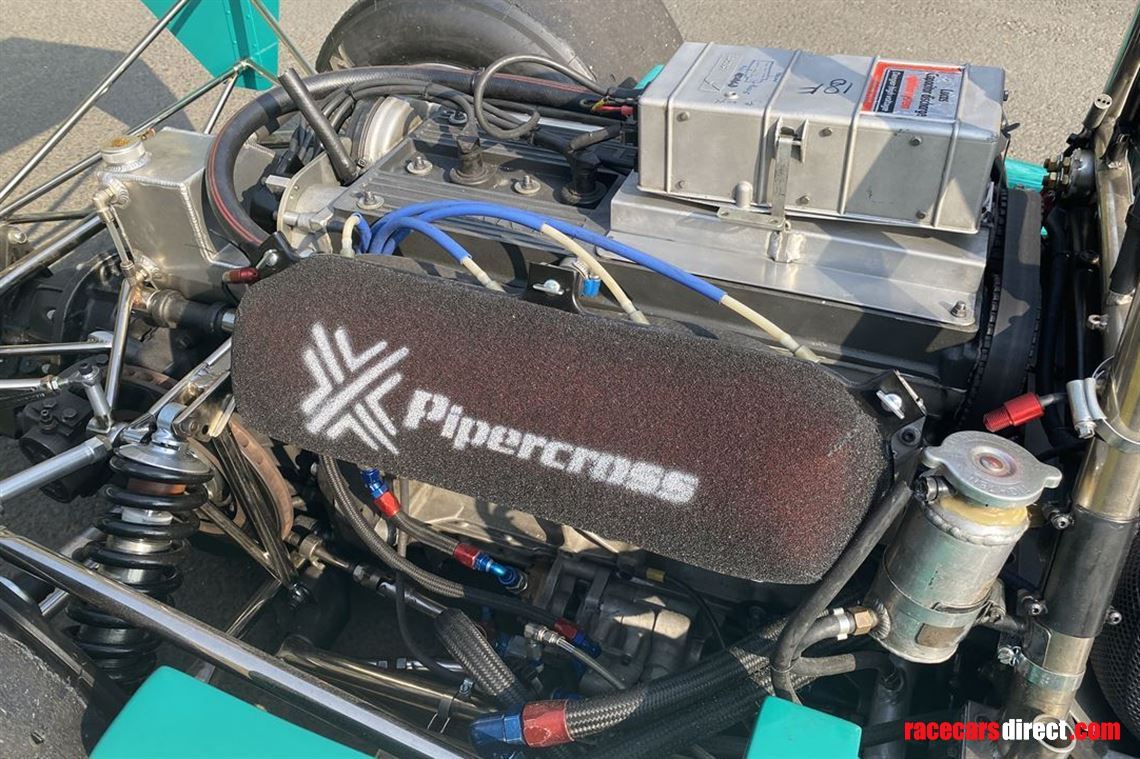 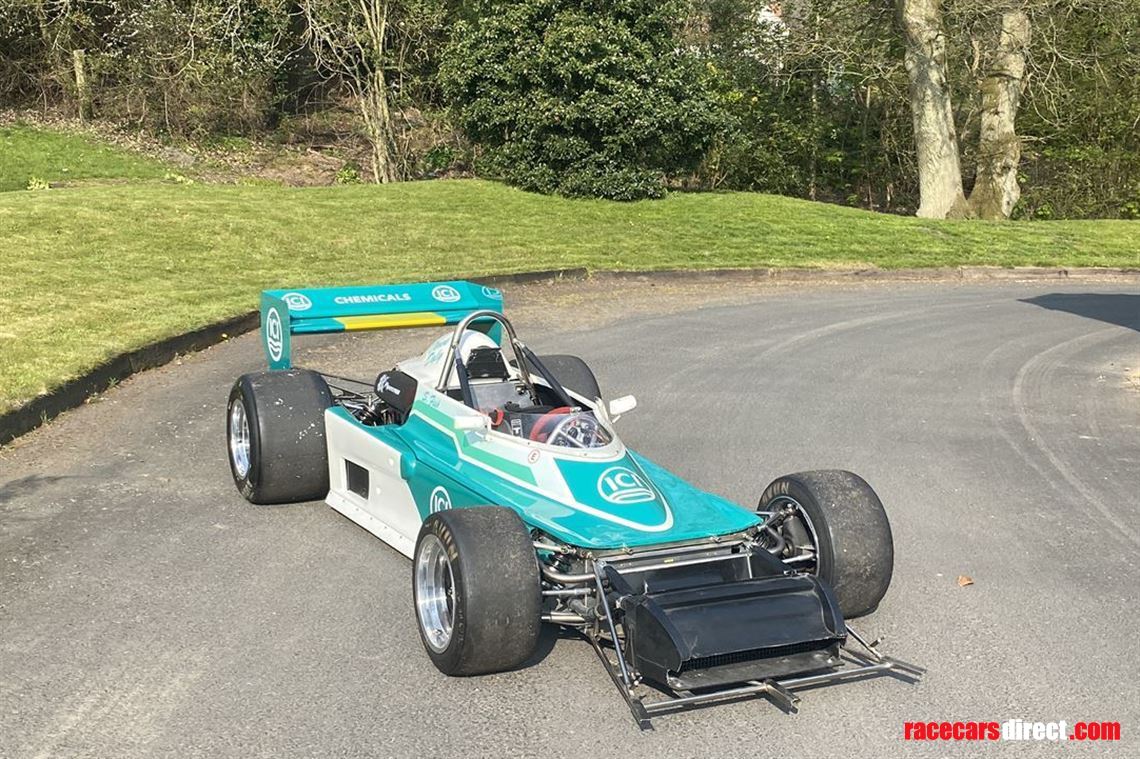 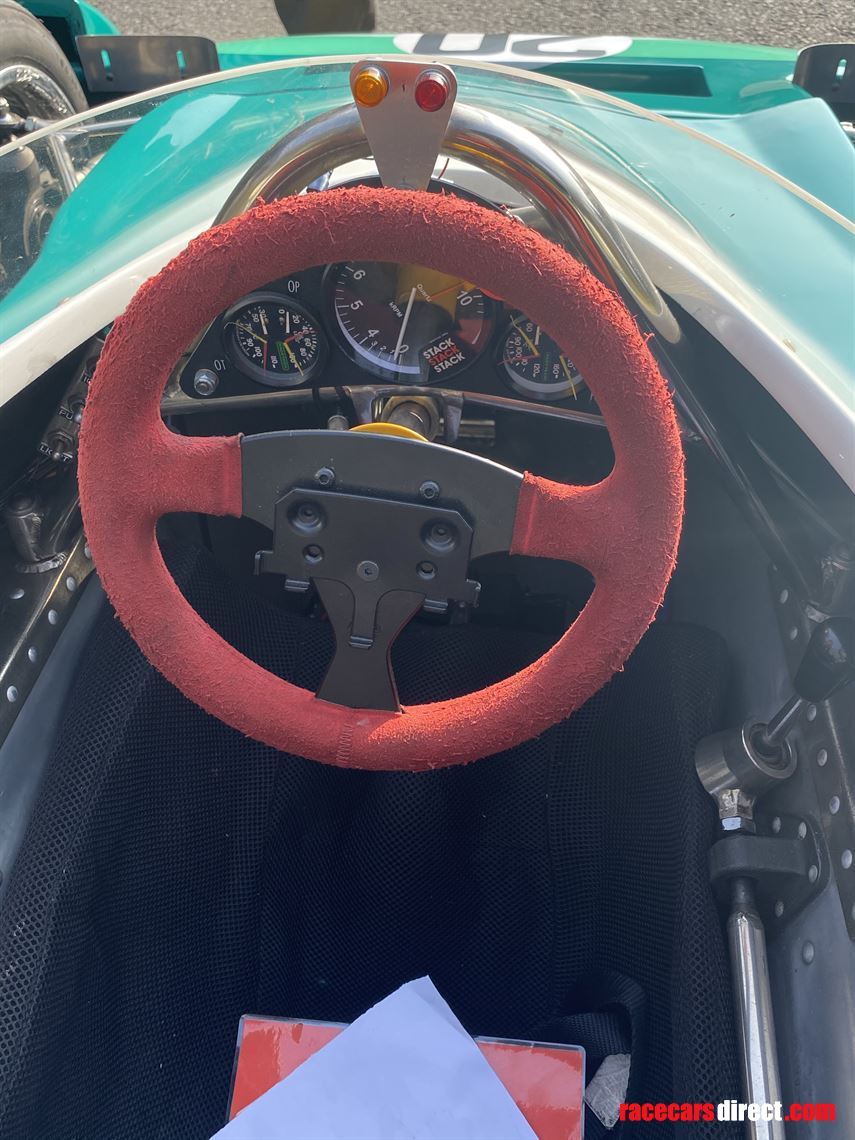 We are pleased to offer the Chevron B42- Hart Formula 2 car for sale.

Built for the 1978 season the Chevron B42 in the hands of Derek Daly and Keke Rosberg was a competitive car in the European Formula 2 Championship against the numerous March 782s.

Derek Daly drove this car to victory in 2 races at Mugello and Vallelunga as well as scoring Pole Position at Enna Pergusa, and fastest laps at Enna and Hockenheim. 2 3rd places at Enna and Nogaro and a 6th at the season opener at Thruxton helped Daly to 3rd overall in the Championship.

With well documented history from period – in 1979 the car was raced in F Atlantic in 1979 and then spent a prolonged period racing in Ireland, documentation shows previous owners include Bill Gowdy and Tommy Reid, this car is once again on the button and ready to race and the car is also well known amongst the Chevron racing world.

Recently rebuilt and maintained by Martin Stretton Racing, the car is on the button ready to race having completed just over 500 miles since rebuild. Complete with Ridgeway built 420R, and including recent rolling road Dyno sheet, the car would be a great car competitive car with excellent history for the thriving Formula 2 Series with the HSCC..

A recently rebuilt Ralt-Hart hill climb package with many spares. Could also be reconverted for F2.