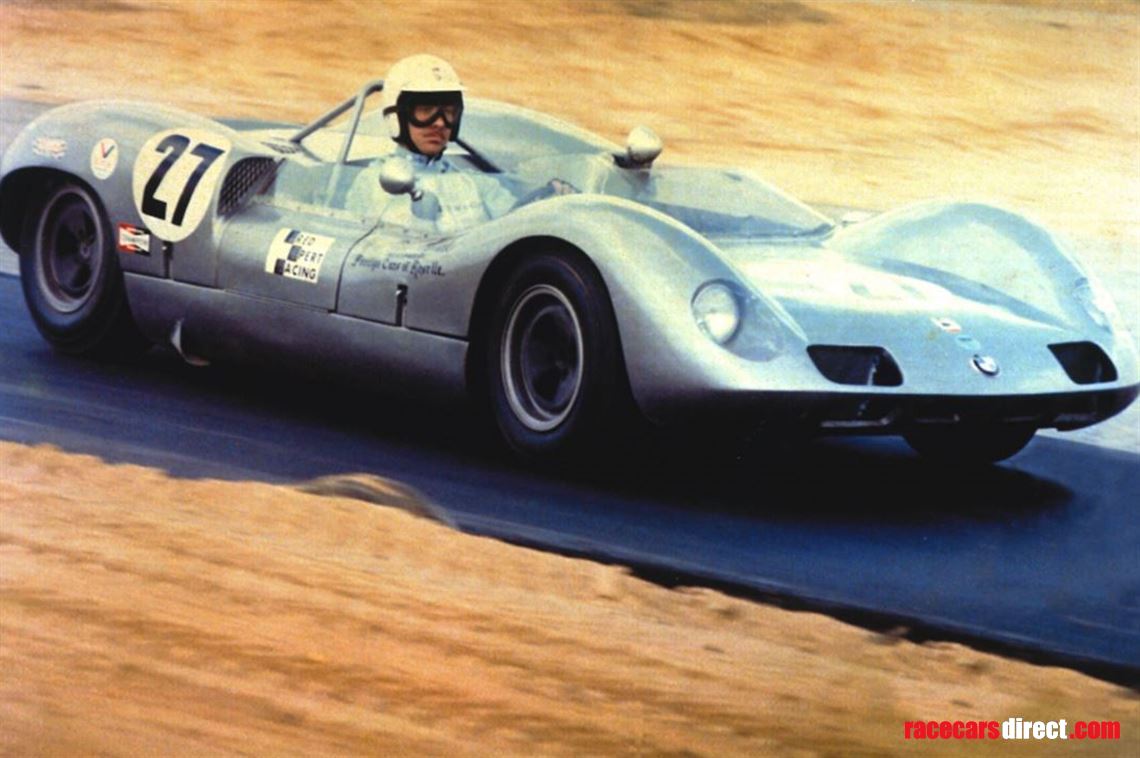 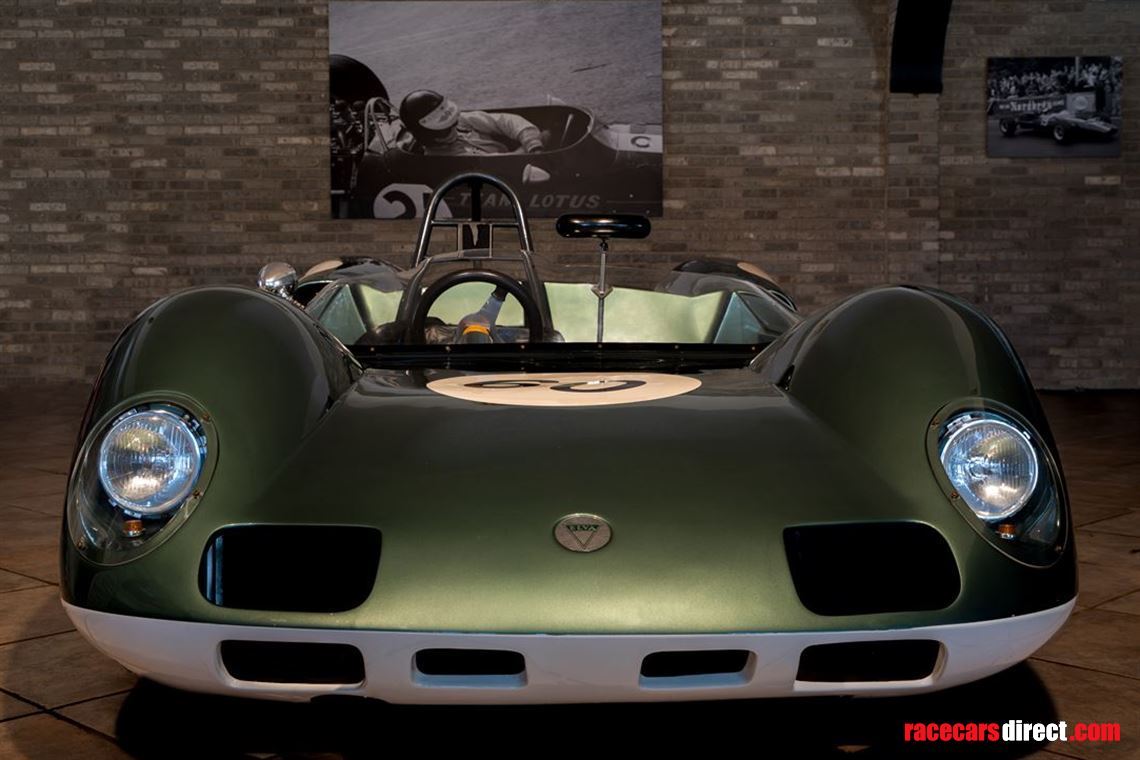 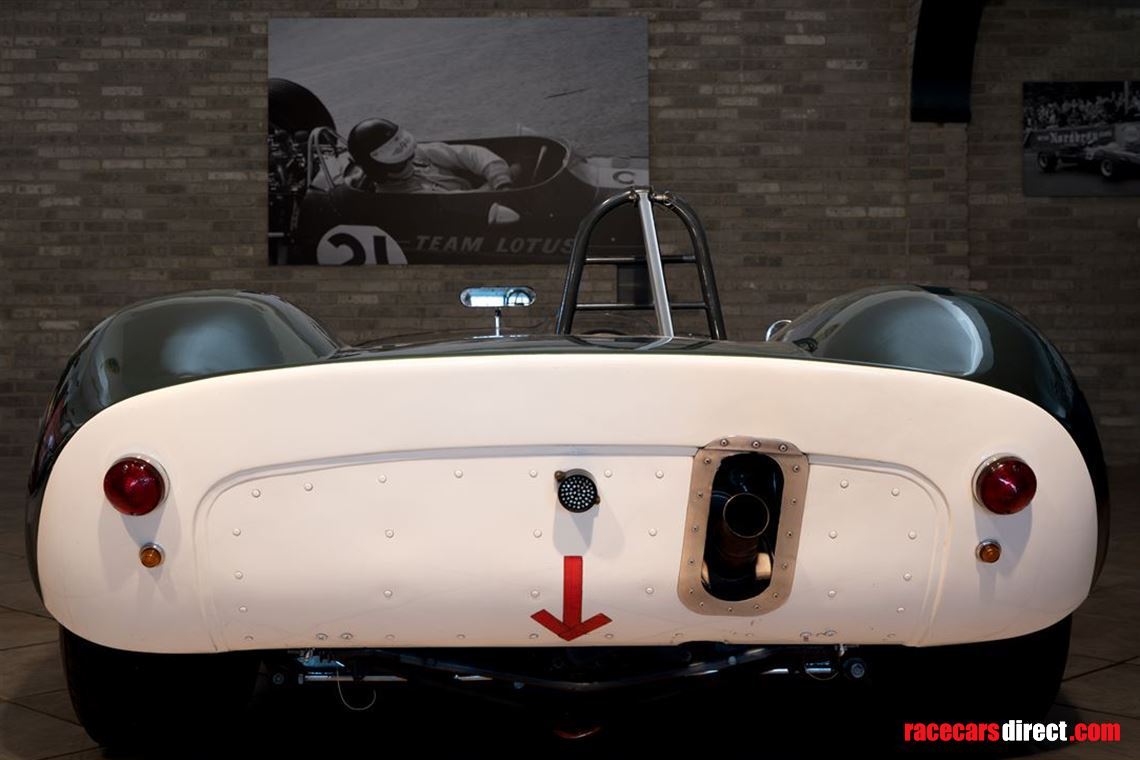 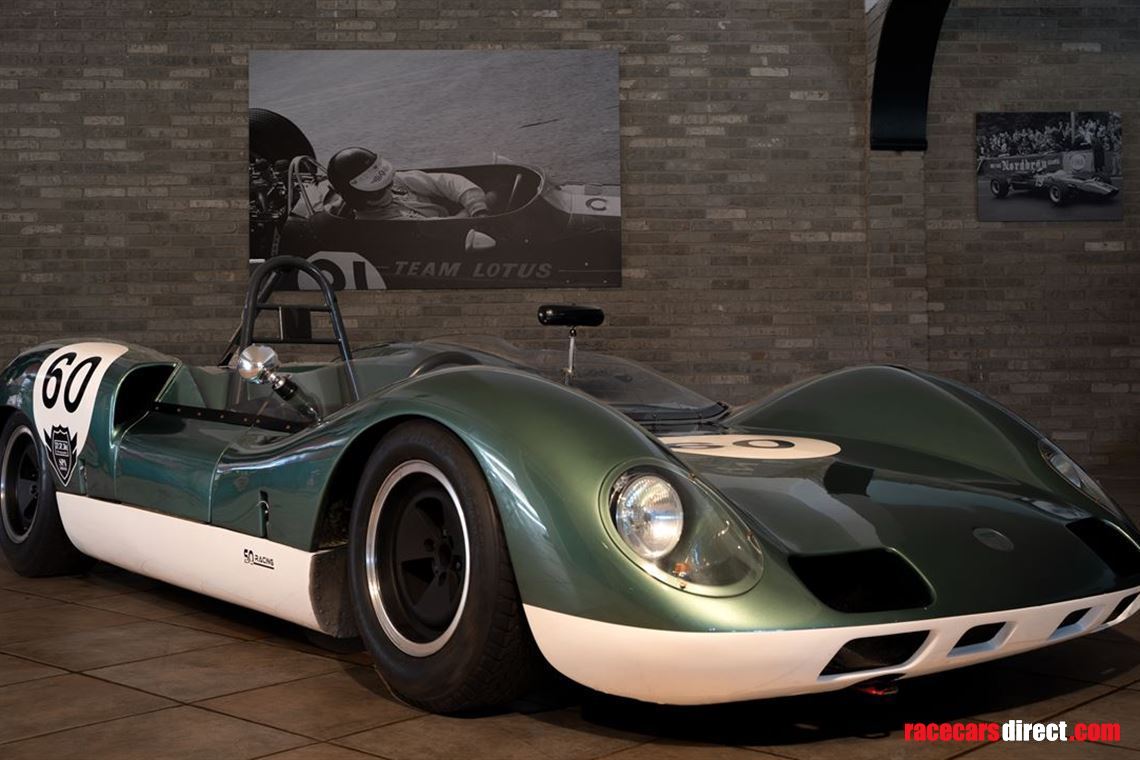 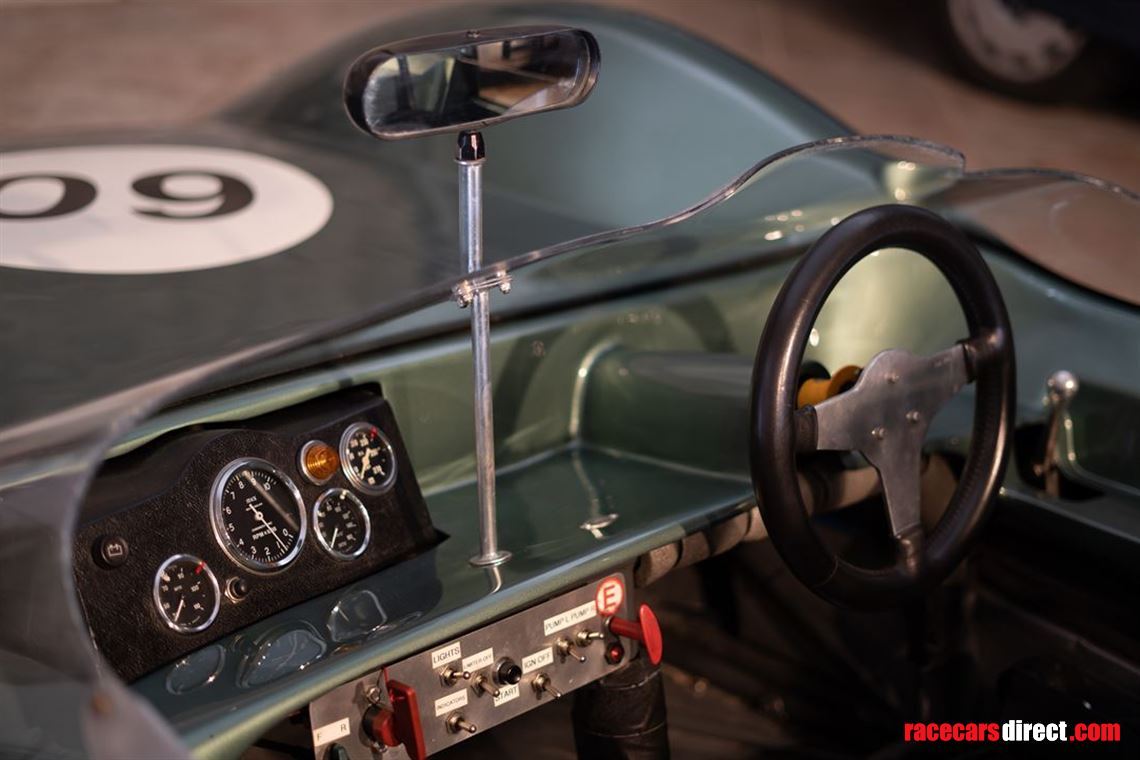 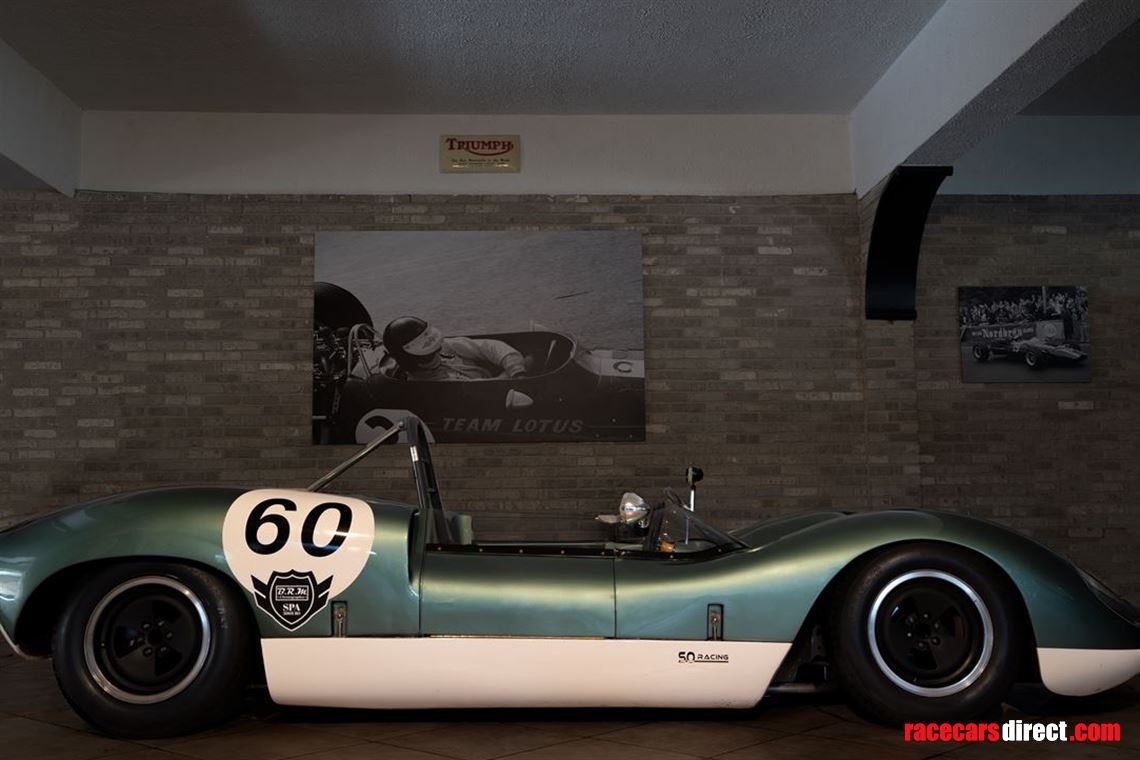 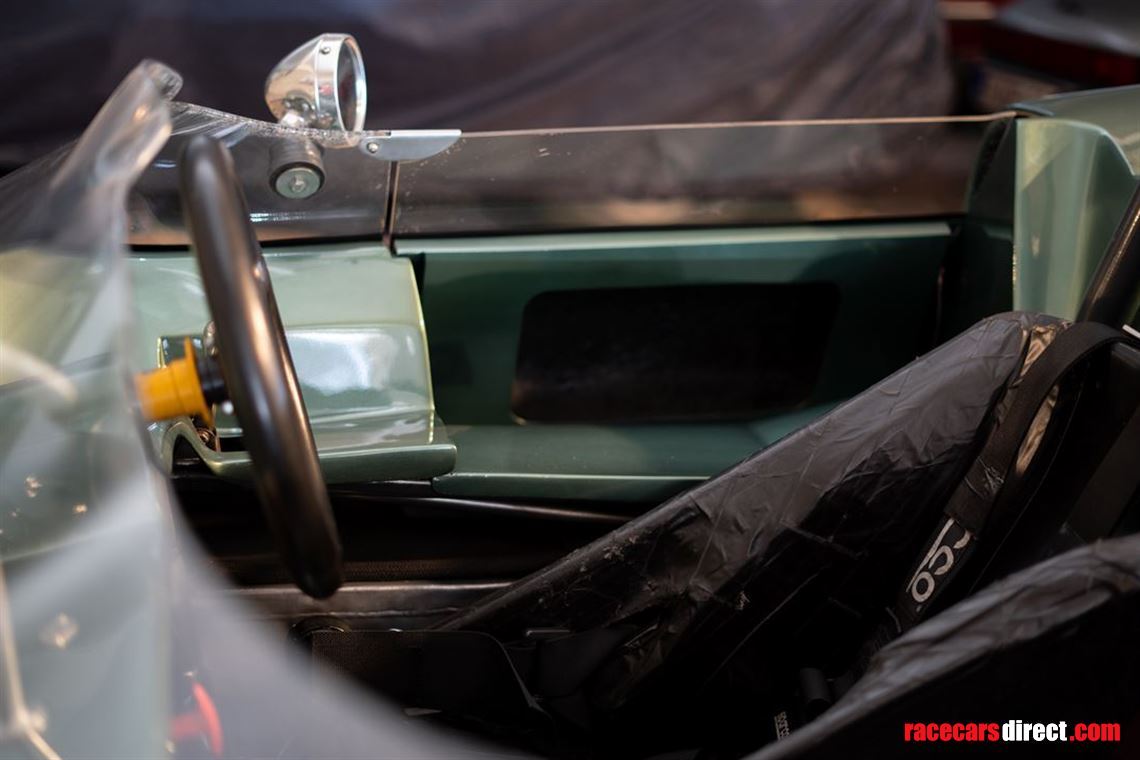 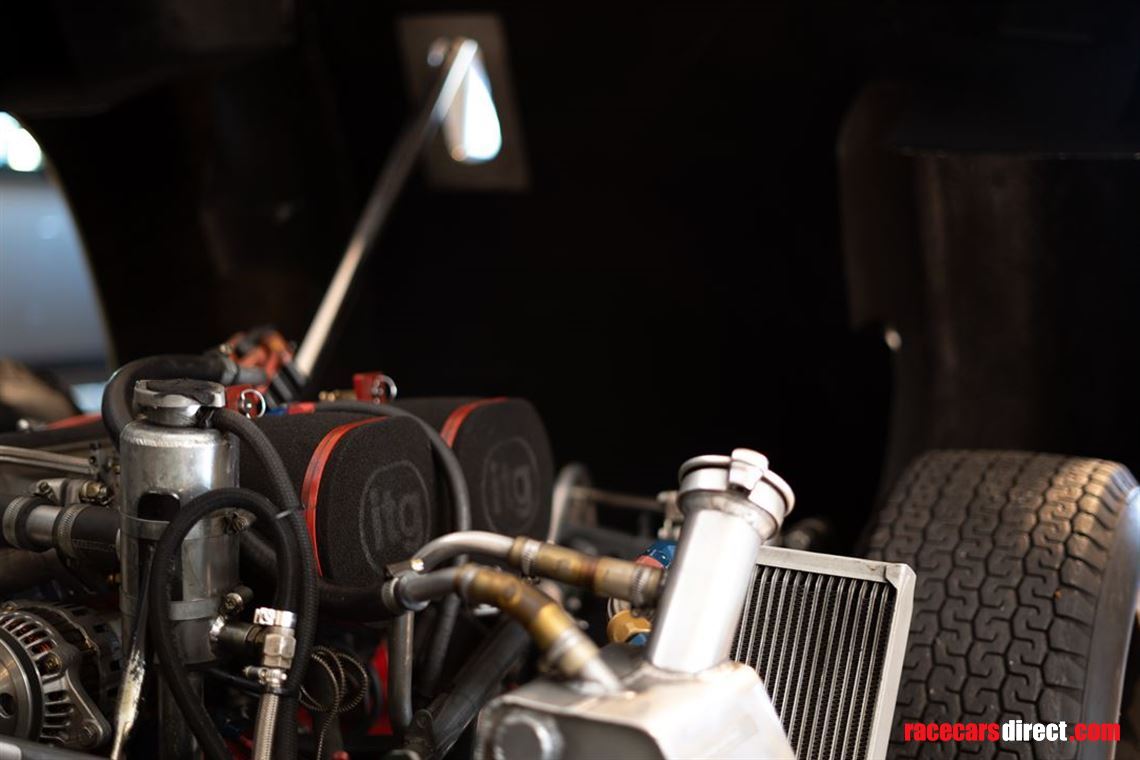 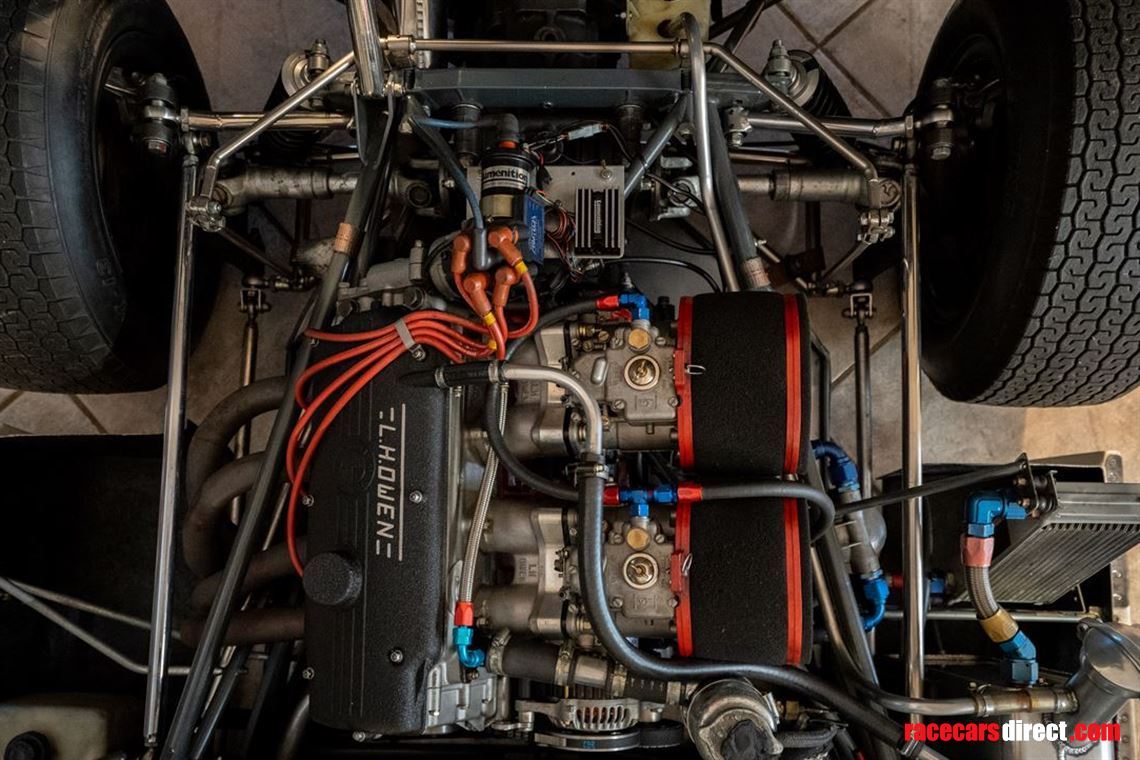 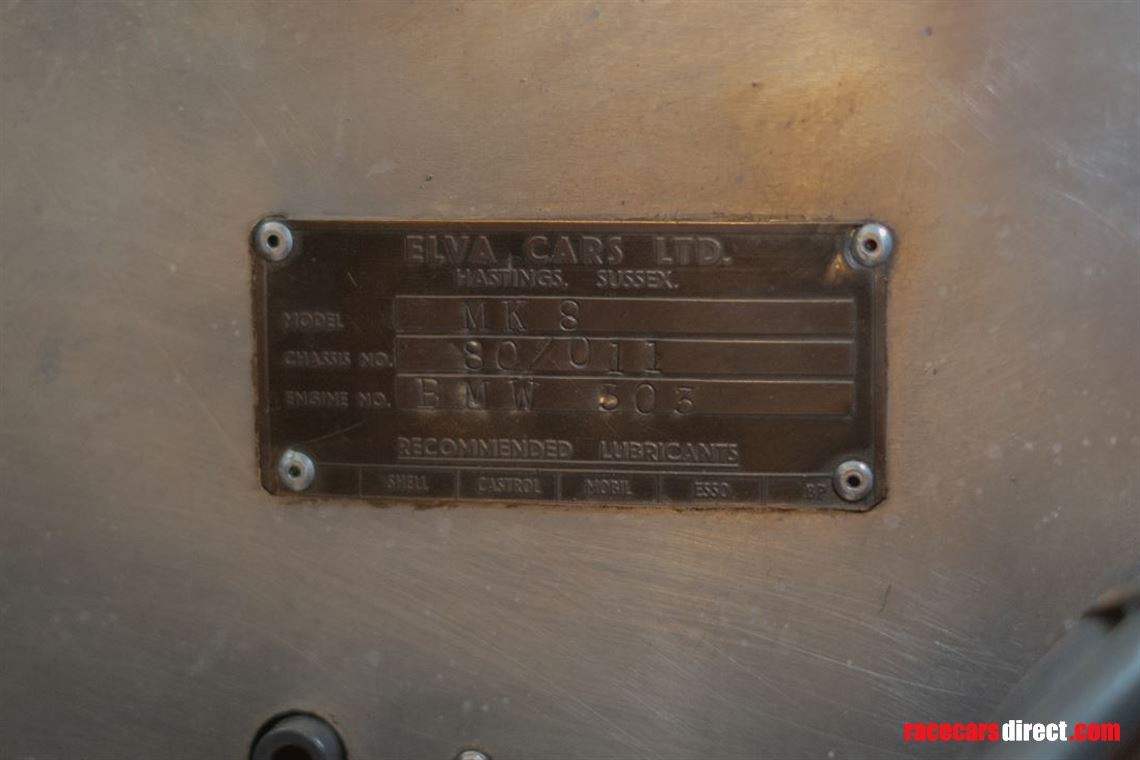 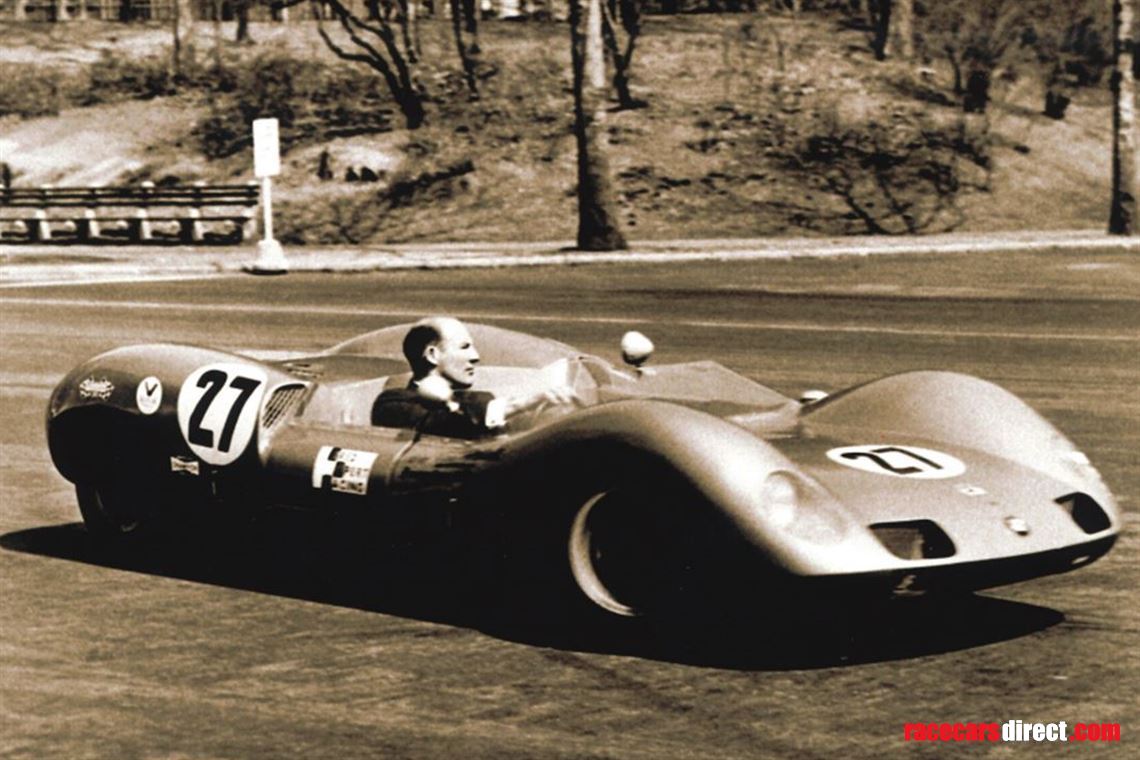 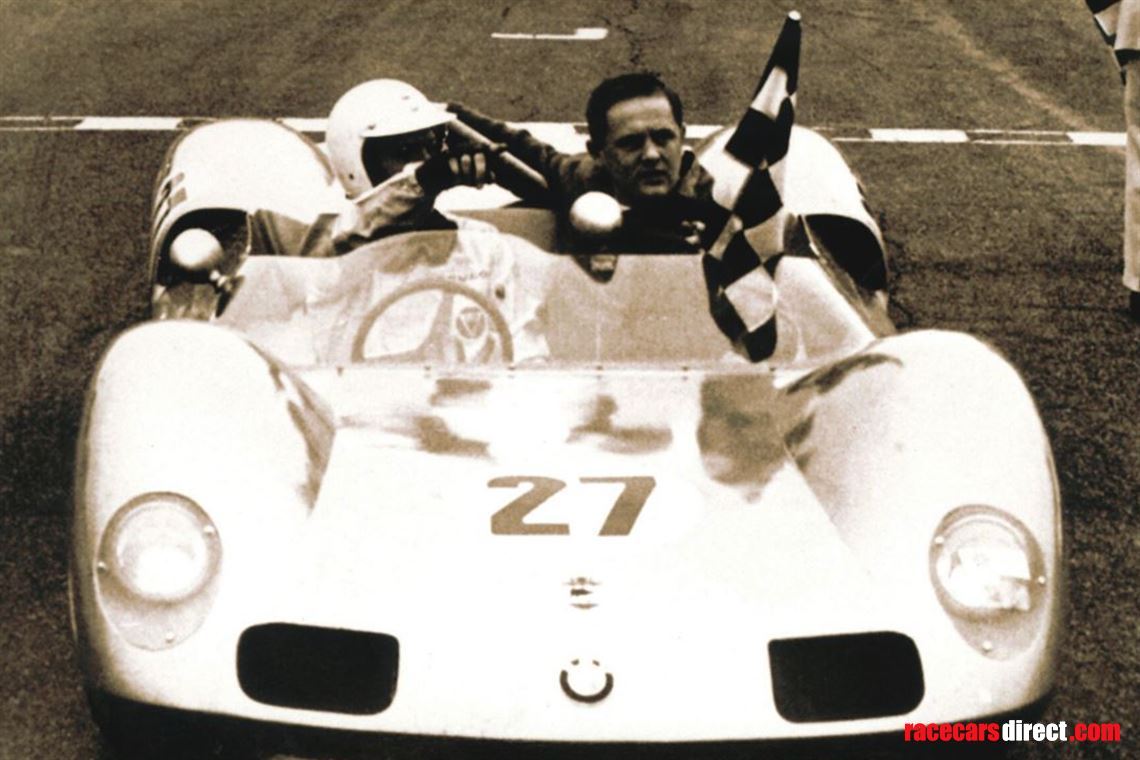 We have the pleasure to present this genuine 1965 Elva MKVIII with chassis number 80-011 for sale on behalf of its current owner.

It is important to note that 80-011 has continuous and clear ownership history from new and still has its original tub and chassis plate ! This car was delivered in August 1965 to Carl Haas by Elva. Car sold the car to Ralph Scott (Chicago) who immediately resold it to Frederick B. Ashplant (New Jersey).

Raced by Ashplant in following events :

Extensively rebuilt and in stunning condition throughout, with recent HTP papers 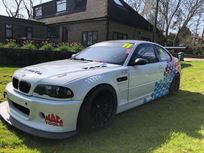