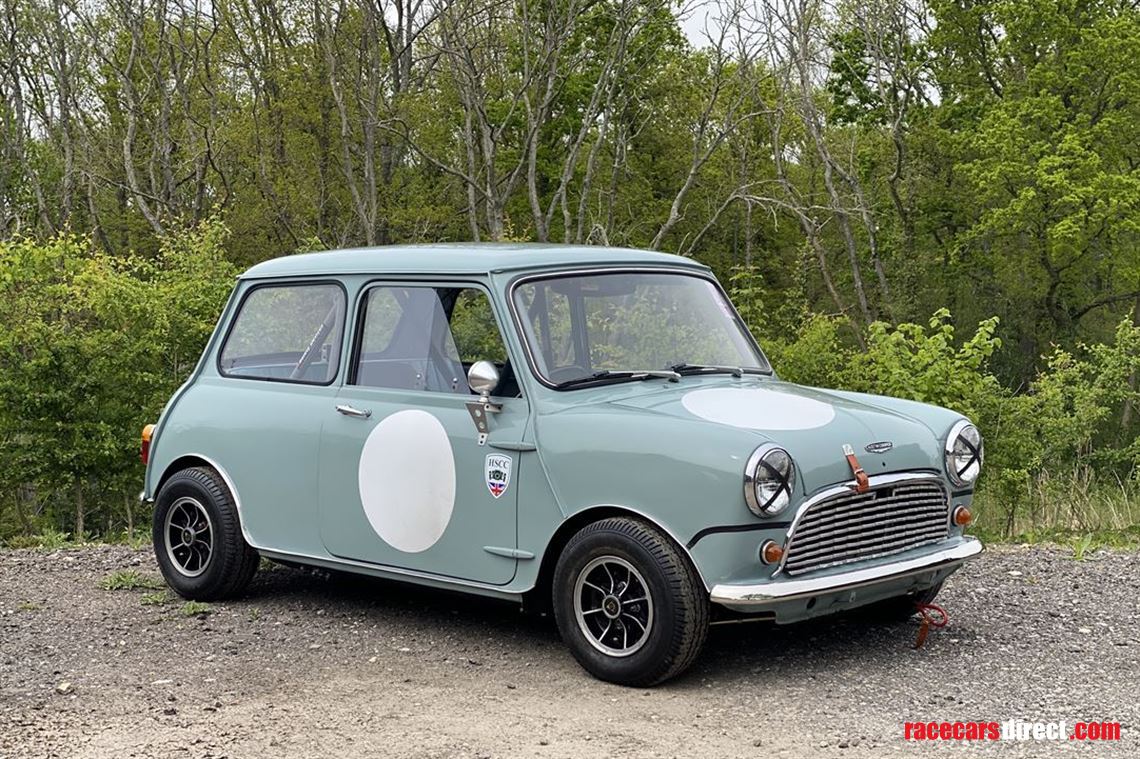 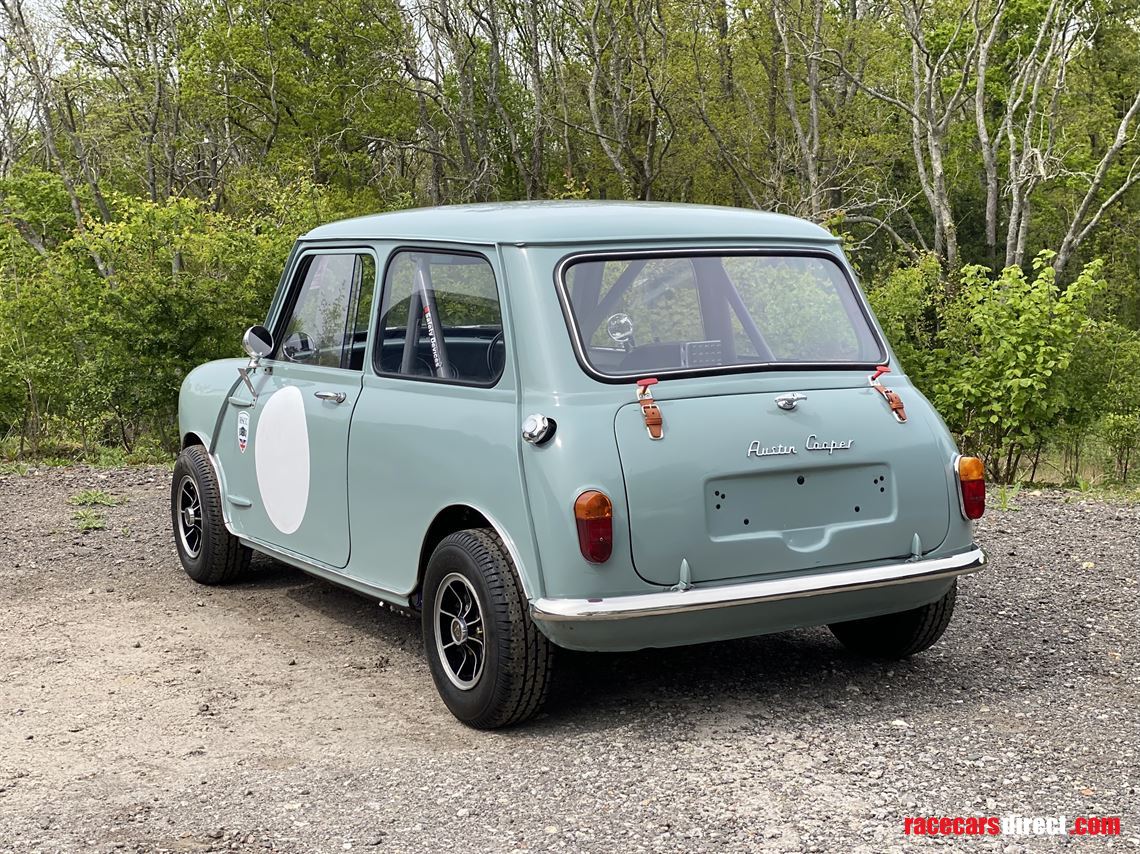 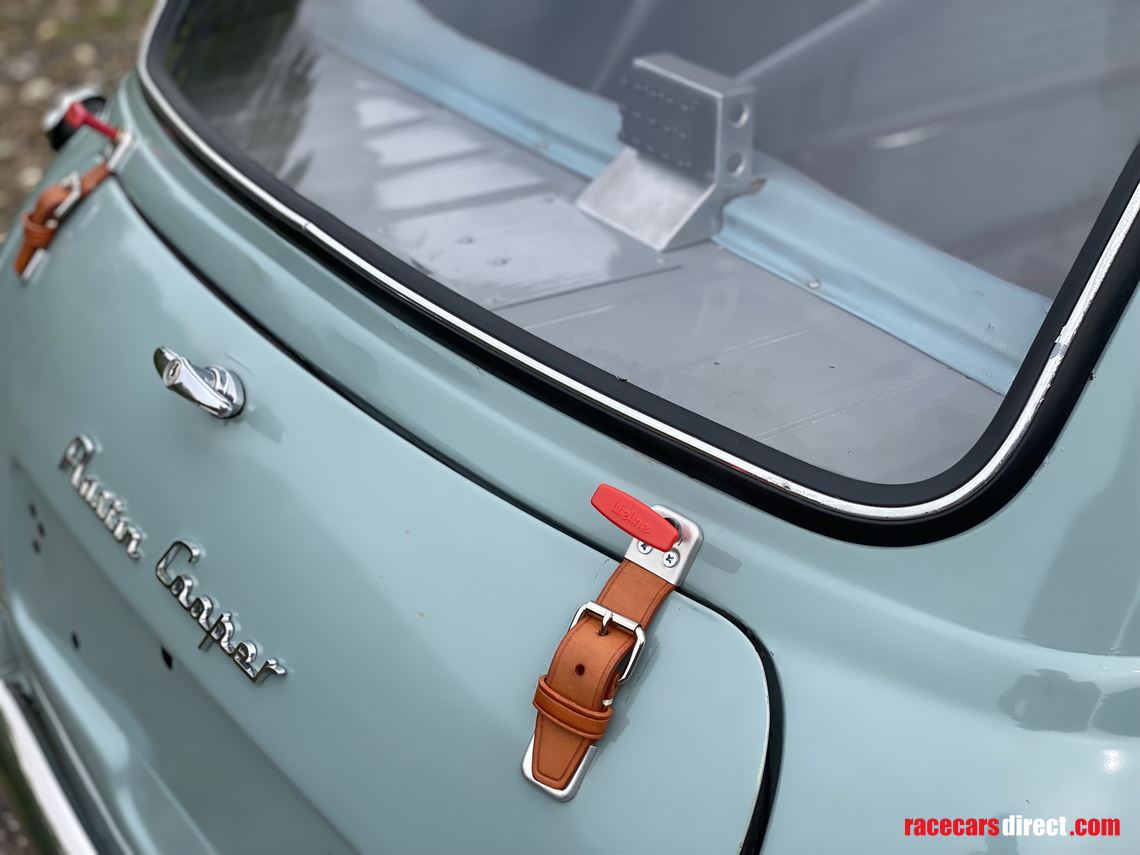 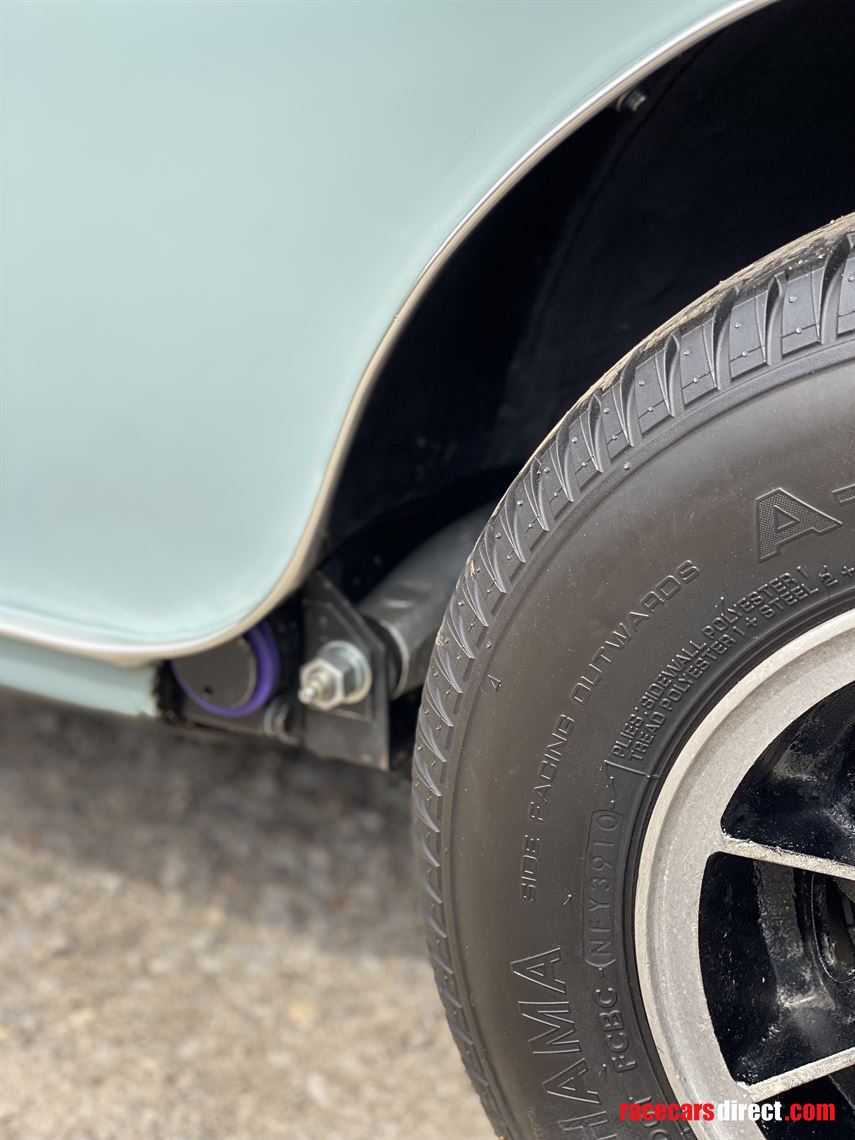 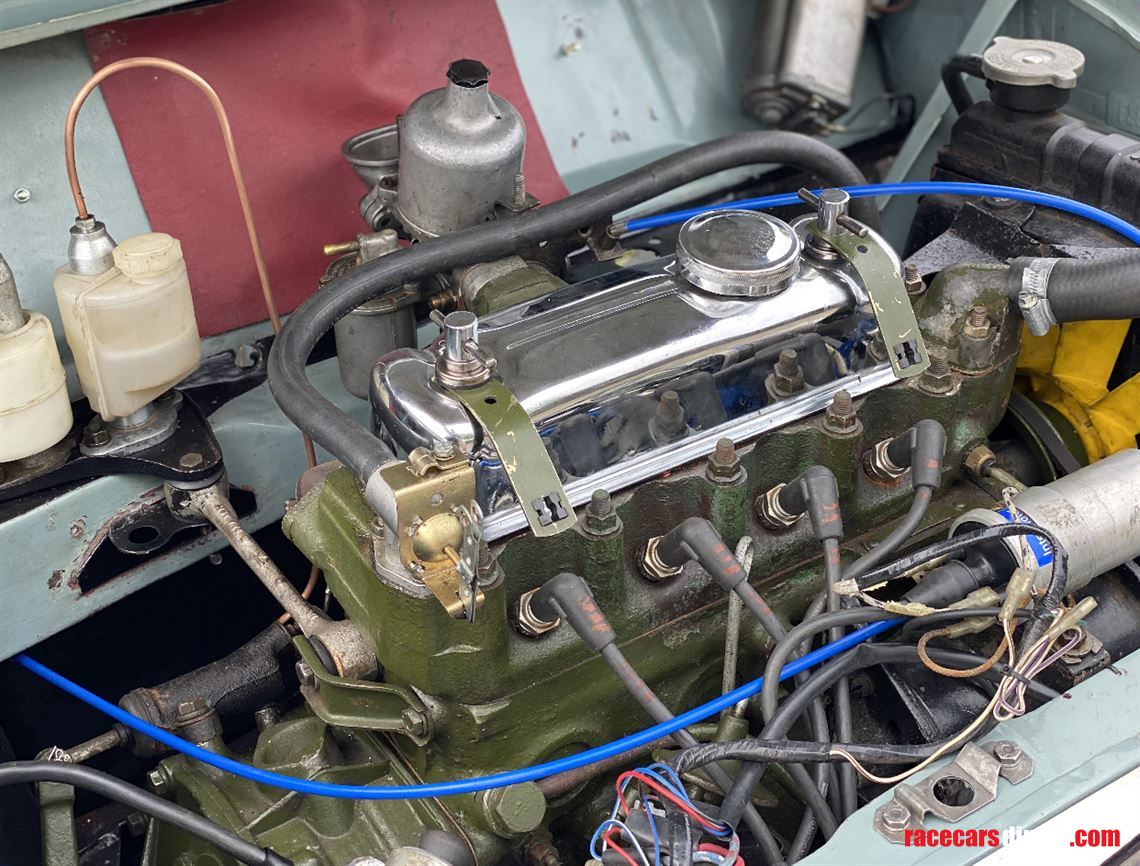 Designated by Leonard Lord as project ADO15 (Amalgamated Drawing Office project number 15) and the product of the Morris design team, the Mini came about because of a fuel shortage caused by the 1956 Suez Crisis. Petrol was once again rationed in the UK, sales of large cars slumped, and the market for German bubble cars boomed. Lord, the somewhat autocratic head of BMC, reportedly detested these cars so much that he vowed to rid the streets of them and design a 'proper miniature car'. He laid down some basic design requirements: the car should be contained within a box that measured 10×4×4 feet (3.0×1.2×1.2 m); and the passenger accommodation should occupy 6 feet (1.8 m) of the 10-foot (3.0 m) length; and the engine, for reasons of cost, should be an existing unit. Issigonis, who had been working for Alvis, had been recruited back to BMC in 1955 and, with his skills in designing small cars, was a natural for the task. The team that designed the Mini was remarkably small: as well as Issigonis, there was Jack Daniels (who had worked with him on the Morris Minor), Chris Kingham (who had been with him at Alvis), two engineering students and four draughtsmen. Together, by October 1957, they had designed and built the original prototype, which was affectionately named "The Orange Box" because of its colour.

This Austin Mini Cooper first registered in 1963 (AOD 787A) painted in Smoke Grey and still retains its original paint and interior. Backed up by a BMC heritage certificate which I'm told is important for eligibility at the Goodwood Revival.

The car is ready to test and compete in and comes with a basic spares package including steel wheels., still retaining its road V5 so could also be used on the road if wanted, a very smart and good looking Mini. For any further information or detailed questions please don't hesitate to ask. 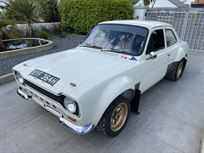 AS New Ultimate Build only used once