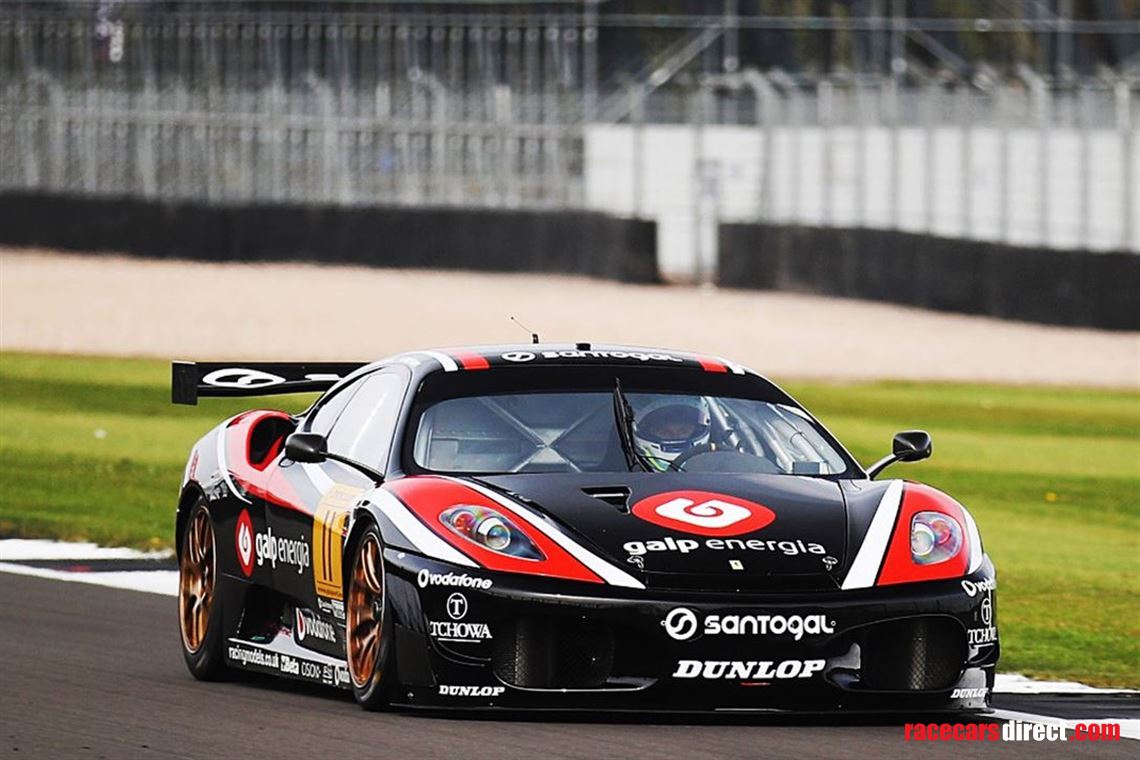 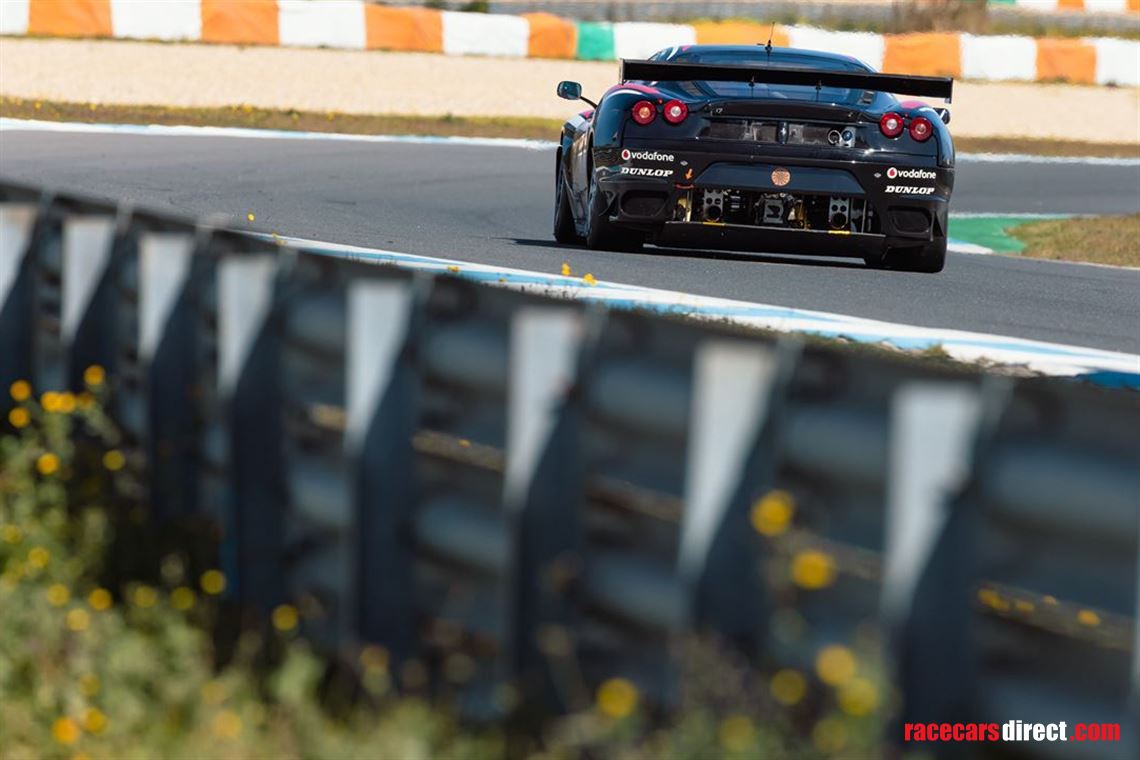 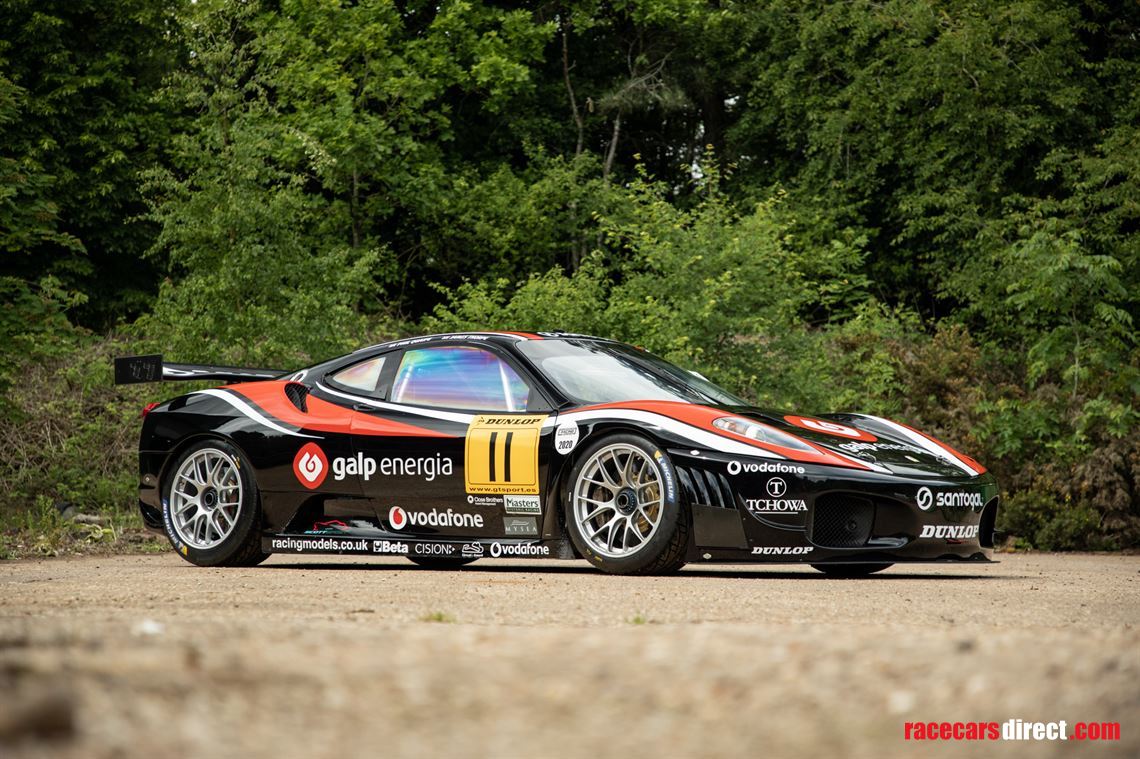 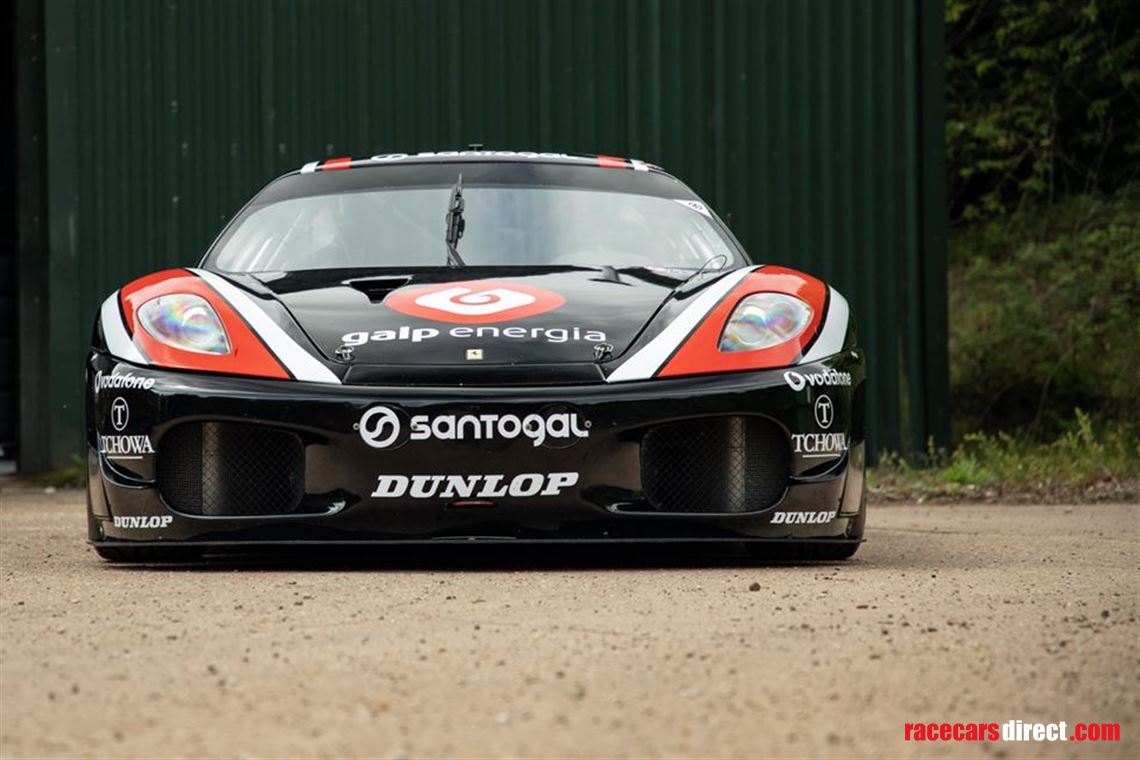 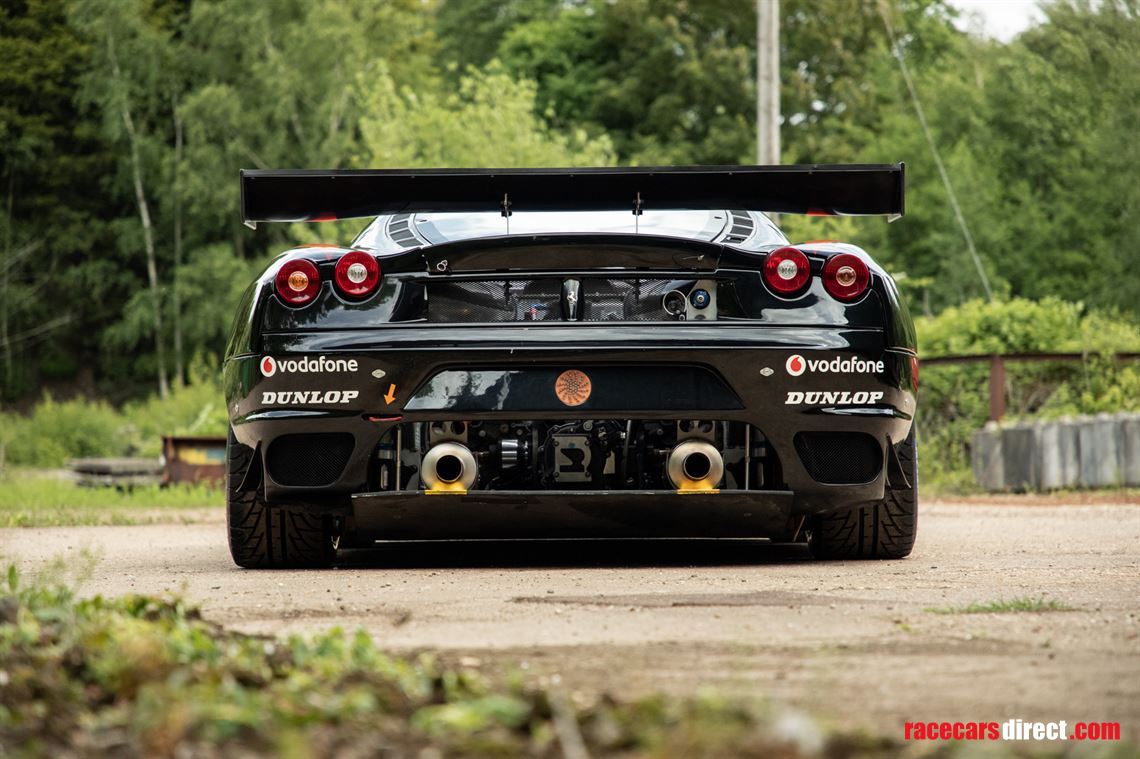 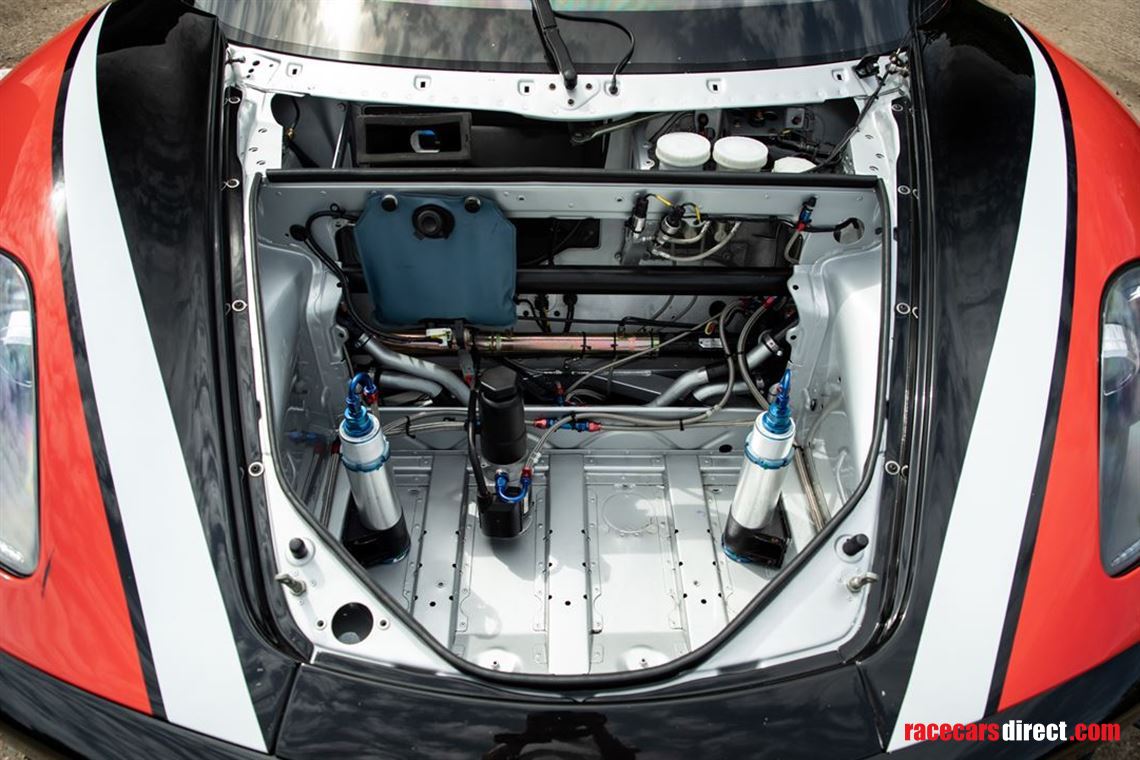 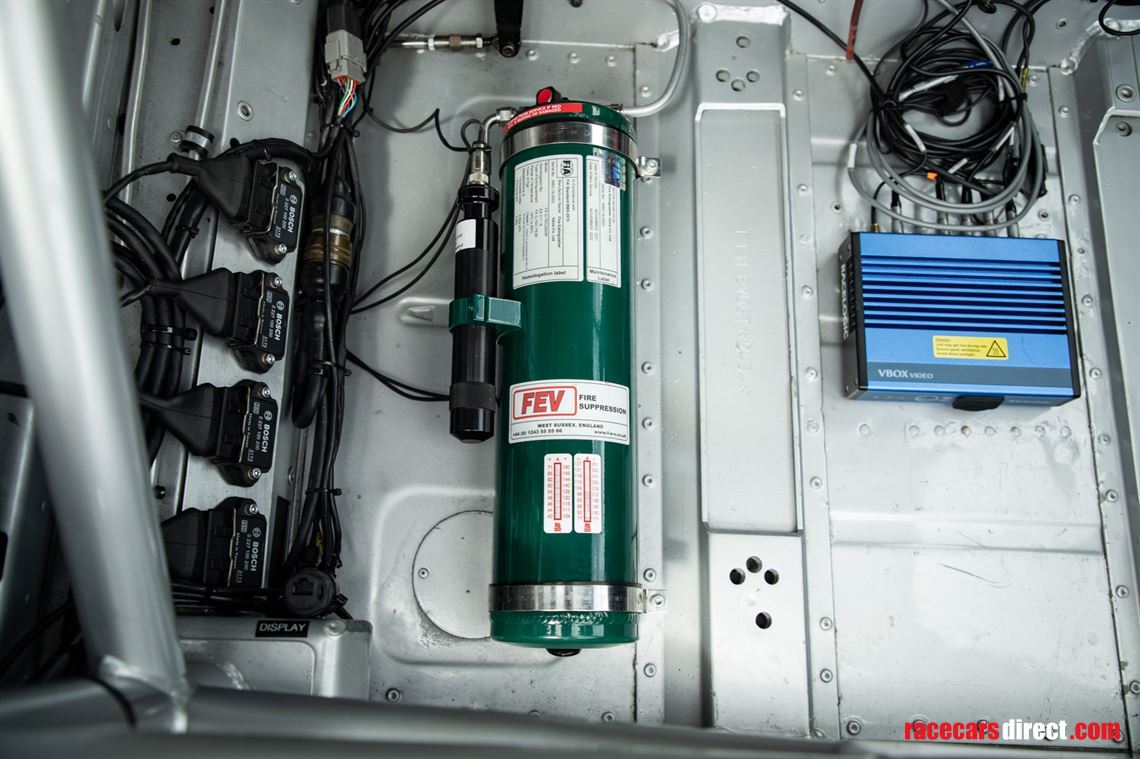 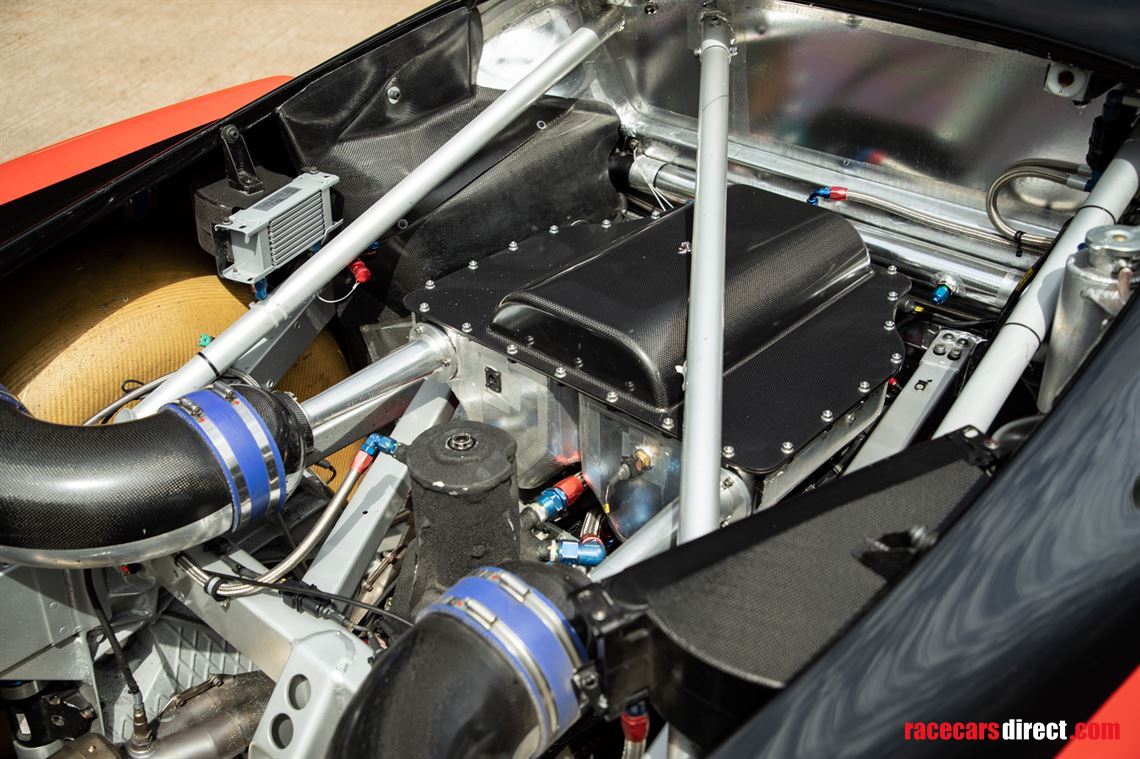 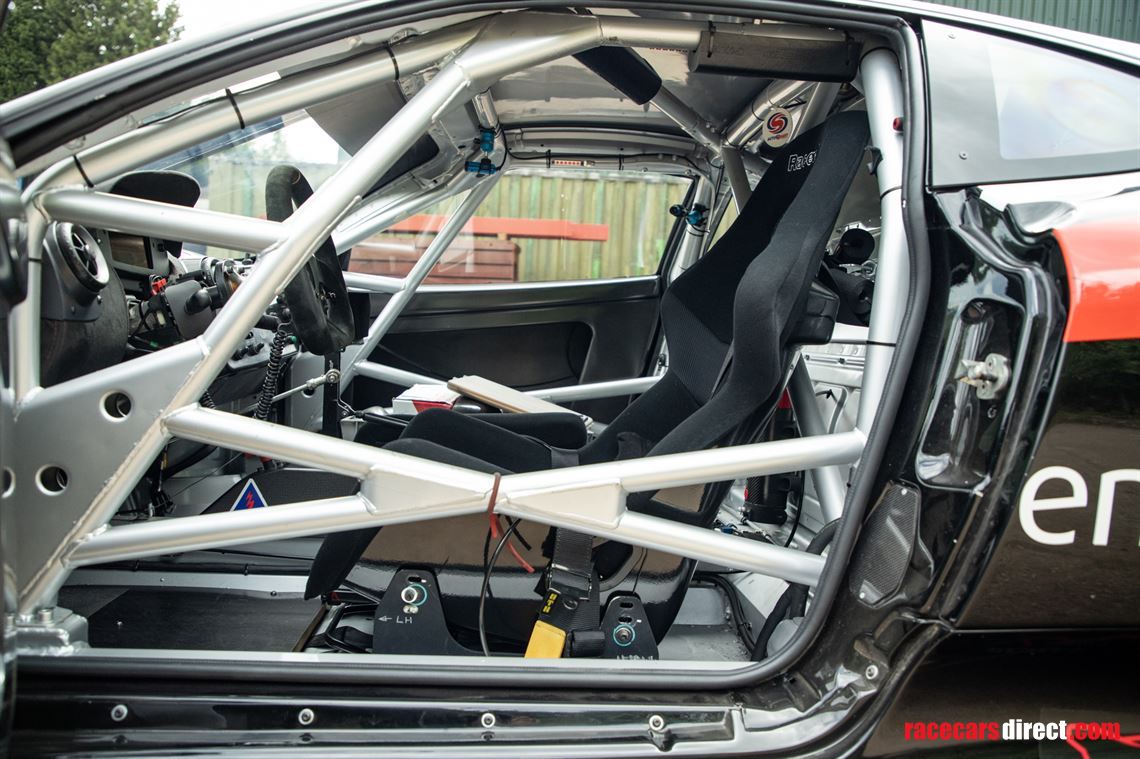 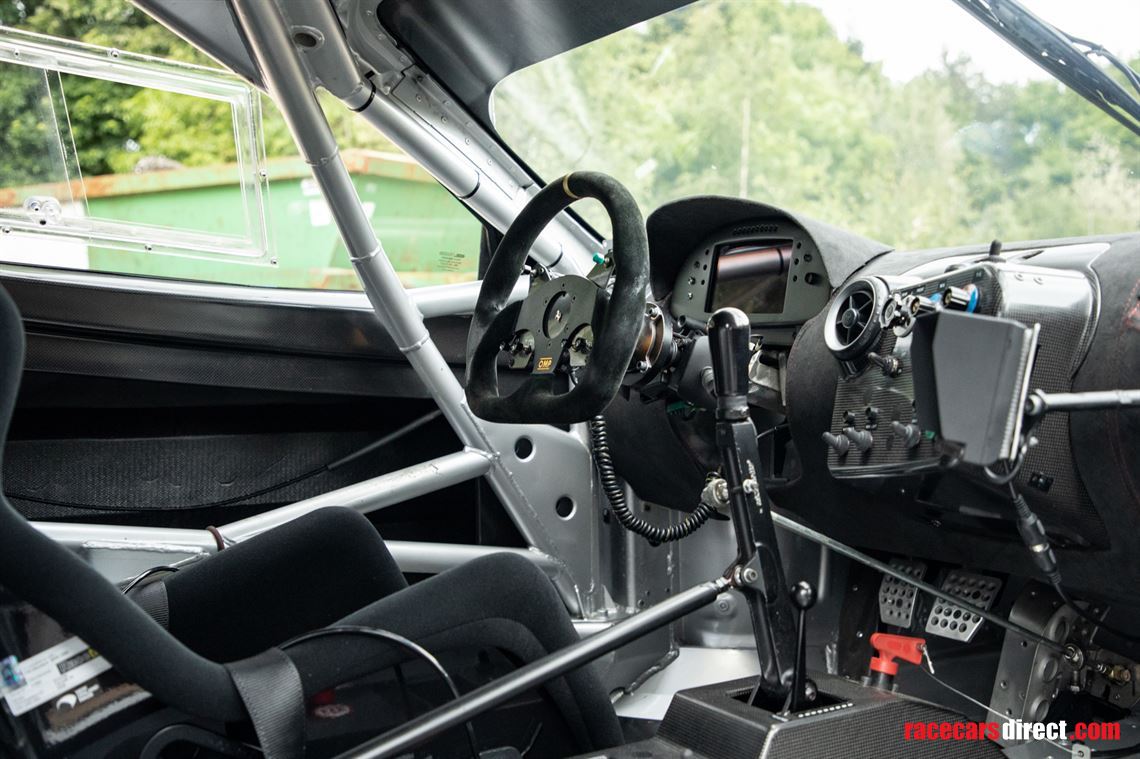 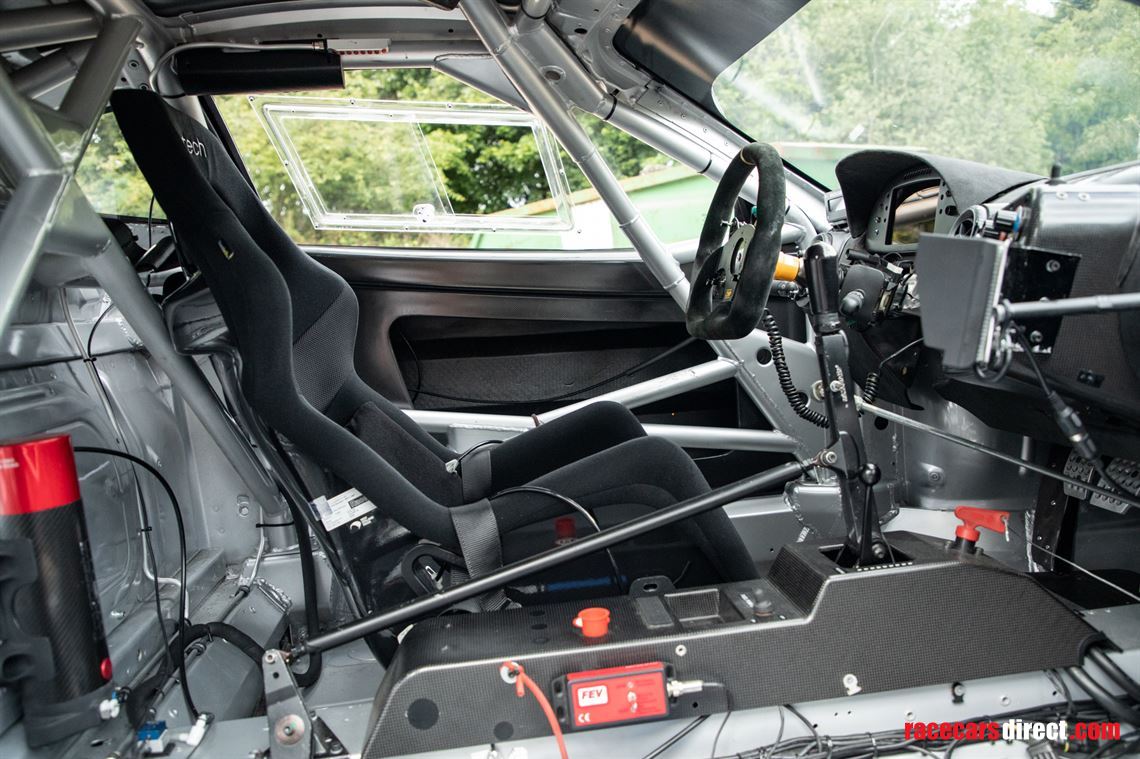 The car is ready to race and in fantastic condition. Restored by Progressive Motorsport in 2020 and has been run by Scott Sport in Masters and the Peter-Auto series over the past two years.

This car #2434, ran by the multi championship winning ASM Team / Racing for Portugal between 2006 and 2009, was driven by a small group of known drivers including ex-Formula 1 driver Pedro Lamy, achieving multiple first place finishes and ultimately winning the GT España Championship overall in 2009.

It then went onto compete in the MSA British Endurance Championship finishing only a few points away from another overall Championship win in 2012.

Unique opportunity for racer and/or collector