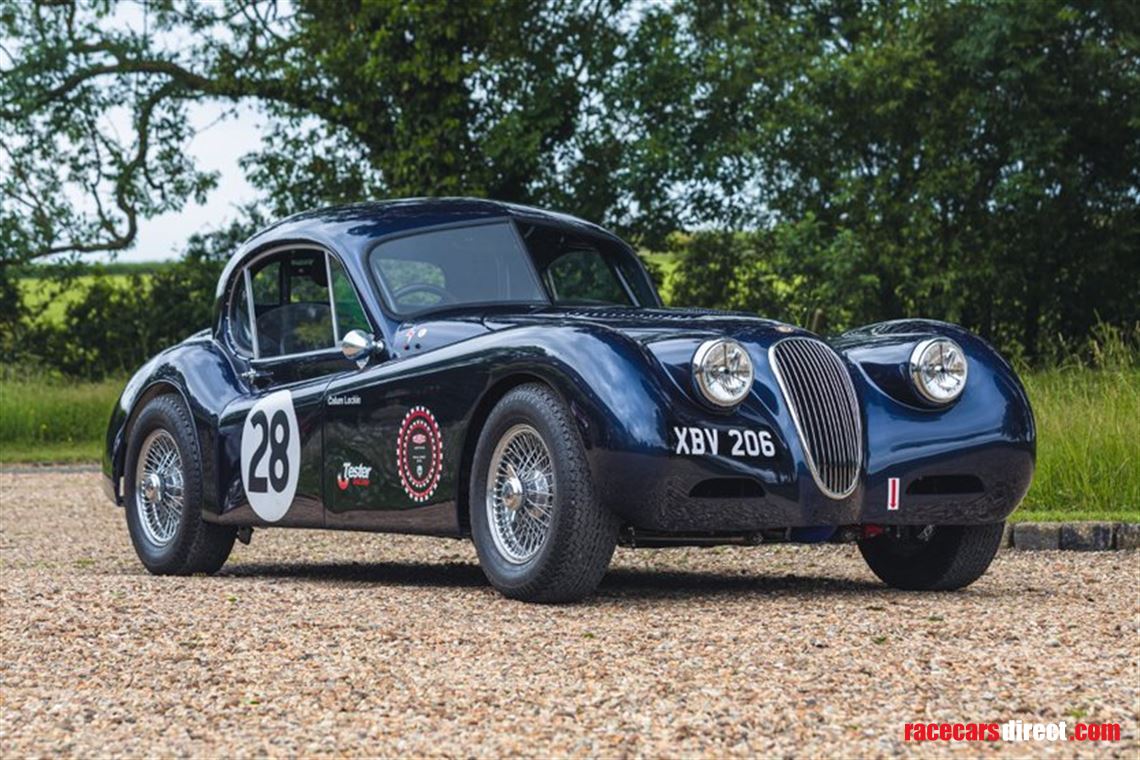 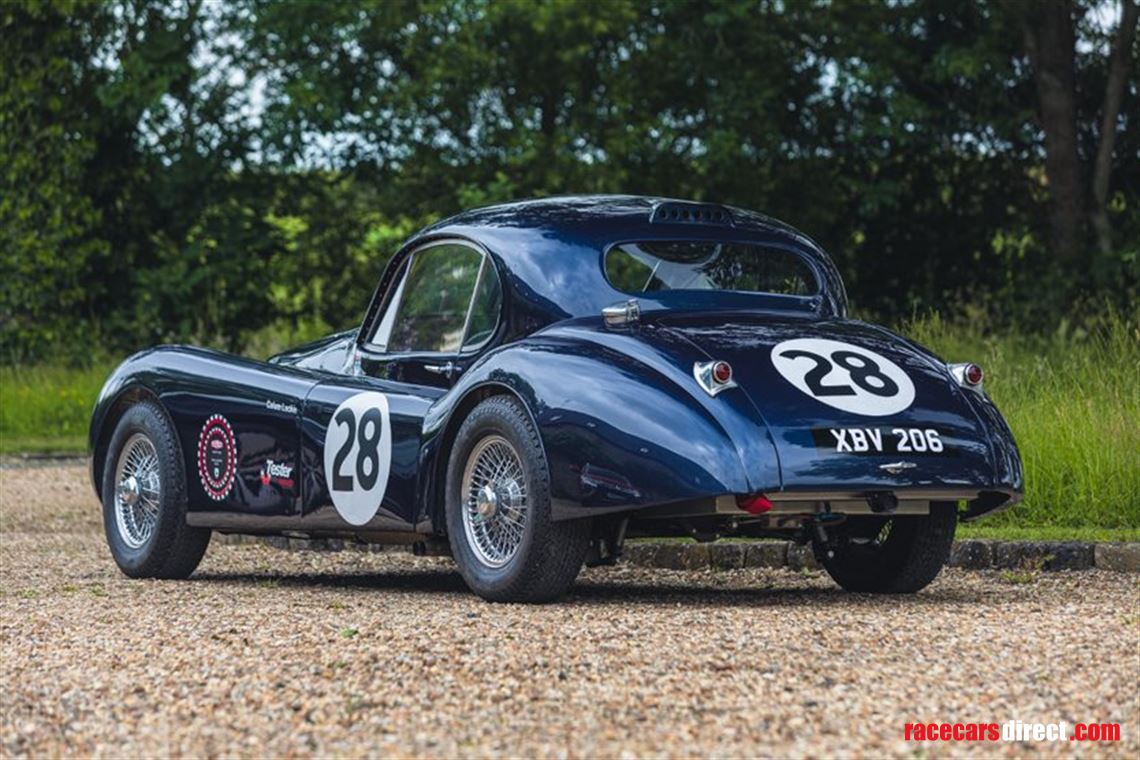 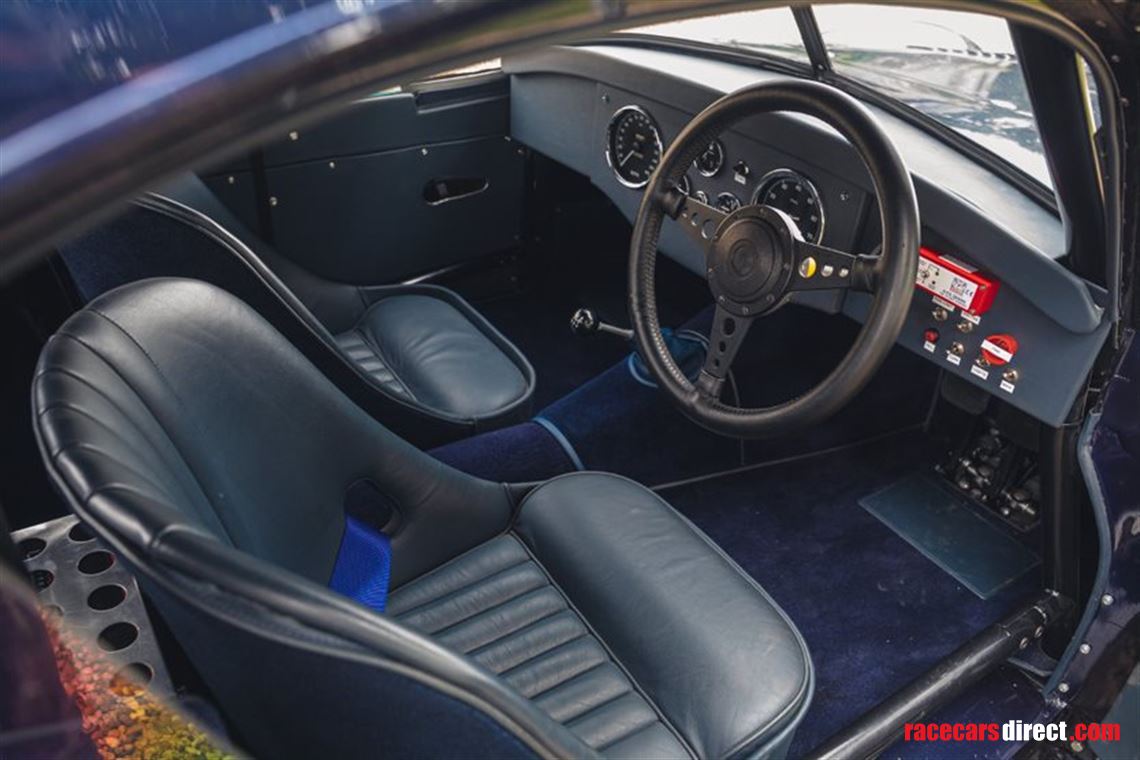 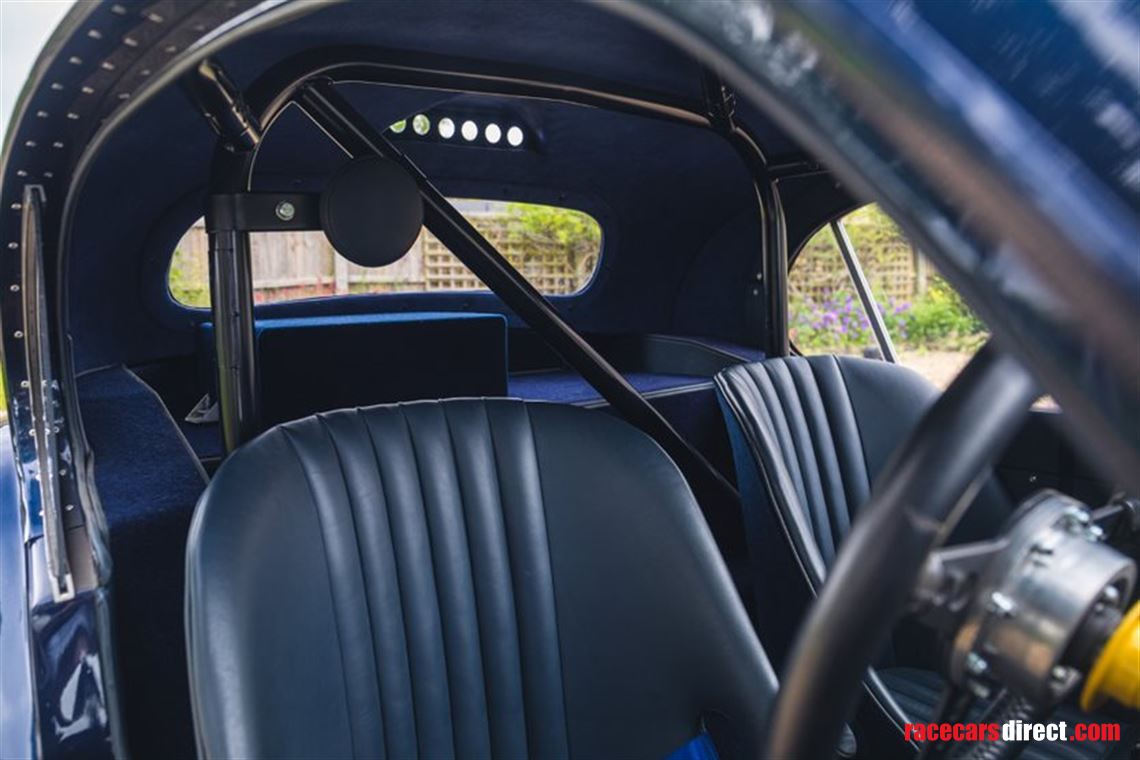 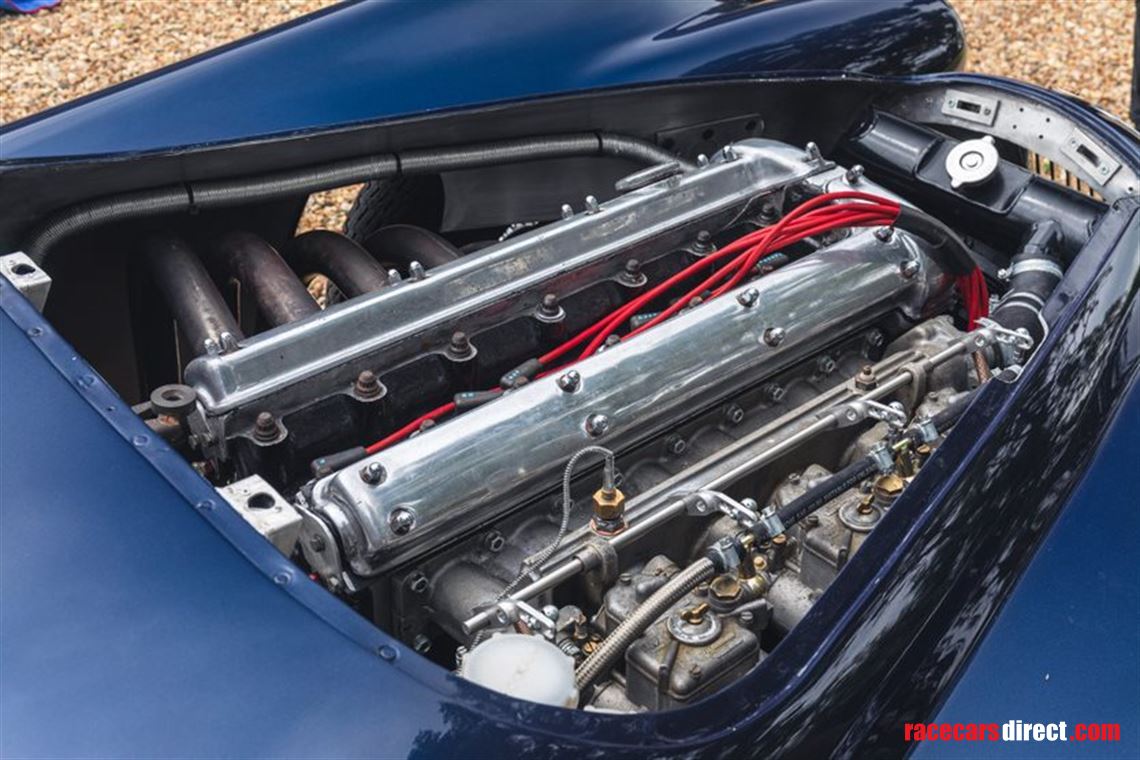 In 1951, William Lyons, having entered three of Jaguar’s new C-Type at that years Le Mans, became concerned that the cars may not be ready in time. As an insurance policy, he asked the 'Works' to prepare three special XK120s that would comply with the Le Mans regs and last for the 24 hours. These cars were the first XK120s since the initial run of 210 cars in 1949 and 1950 to have lightweight aluminium coachwork and featured lightweight alloy bodies and a subtly altered shape, outer sills and cut-down doors, one-piece rear, cut-in bonnet, and Brooklands-type aero screens. Known as LT1, LT2, and LT3, the cars were all set to go, however, their day of glory was denied as the C-Types were completed in time. All dressed up with nowhere to go, the three 'LT' cars sat around Browns Lane feeling sorry for themselves for a while until Charles Hornburg, the famous US West Coast Jaguar importer, spotted them during a visit. He promptly purchased the cars and exported them stateside, where Phil Hill masterfully drove one to 3rd overall and a class win in its very first race in August 1951.

Supplied and delivered new to Jaguar distributors Hoffman of New York in October 1951, where it remained until repatriated in 2014, this outstanding XK120 Coupé was about to be transformed as an homage to the early factory lightweight cars and in particular one of the LT cars and continue its life with racing aspirations. Totally rebuilt over the following months by renowned Jaguar engineer Jim Tester of Tester Engineering to a standard rarely achieved, with an all new alloy body by Robert Gregson sitting on a fully refurbished and strengthened chassis externally finished to a superb level by Normandale. Mechanically, Tester rebuilt and fitted a 3.8 engine running triple Weber carburettors with full stainless sports manifold and exhaust, fitted disc brakes all round with adjustable suspension, adjustable pedal box, rebuilt rear axle with a Limited Slip Differential and Watts linkage. Internally, the same level of detail continued with a full cage, leather sports seats, harnesses and fire extinguisher system complimenting the other race accoutrements.

Upon completion, the XK competed in two rounds of the 2015 Jaguar Heritage Challenge (Donnington Historic Festival and Silverstone International Festival) with a class win at Silverstone driven by Calum Lockie (multiple GT, Group 'C' and Endurance Champion). Remaining in storage until 2020, the car has now been fully recommissioned and is ready for use once again.

This really is an extraordinarily beautiful car. The lines of the bespoke LT-style alloy bodywork add a sense of purpose and the car looks exactly as you would hope, a full-house Fifties racing Jaguar might look.This is countered by its presentation in a glorious shade of Midnight Blue with matching carpets and Navy Blue leather seats. Fit and finish are to Concours standards and the attention to detail is remarkable. It's correctly UK-registered with V5 documentation.

An outstanding and beautifully finished XK Coupé that is crying out to be taken by the scruff of the neck and enjoyed once again.