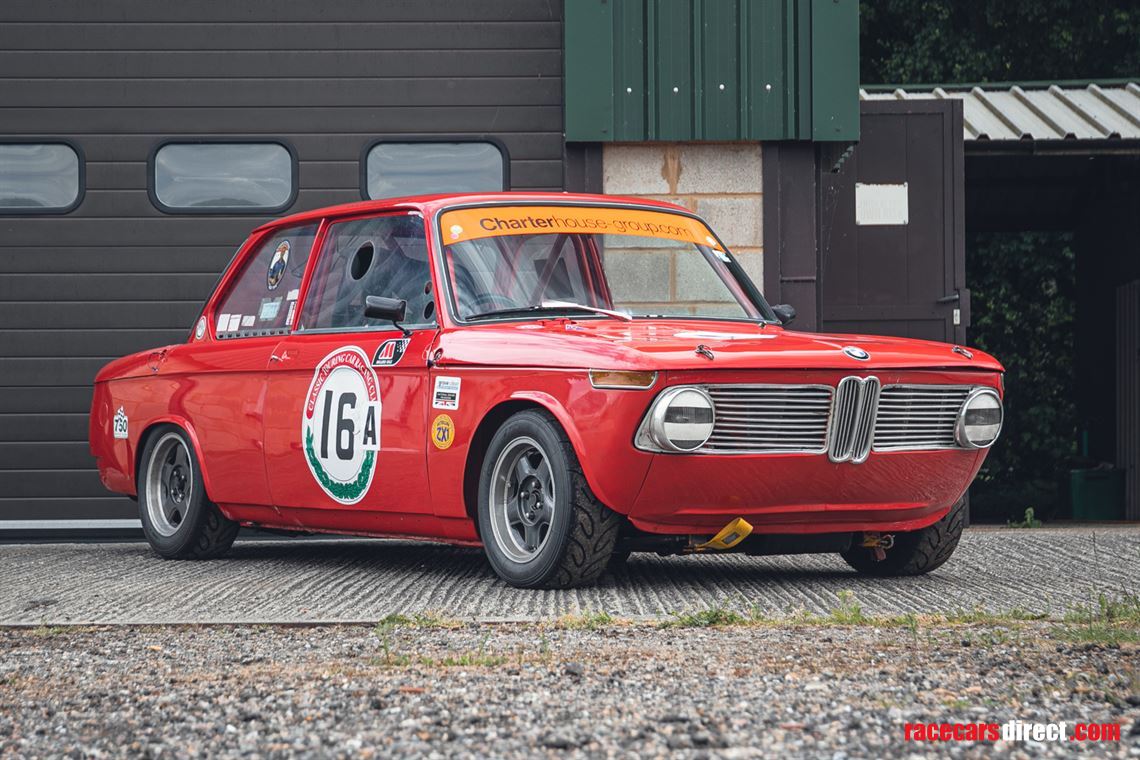 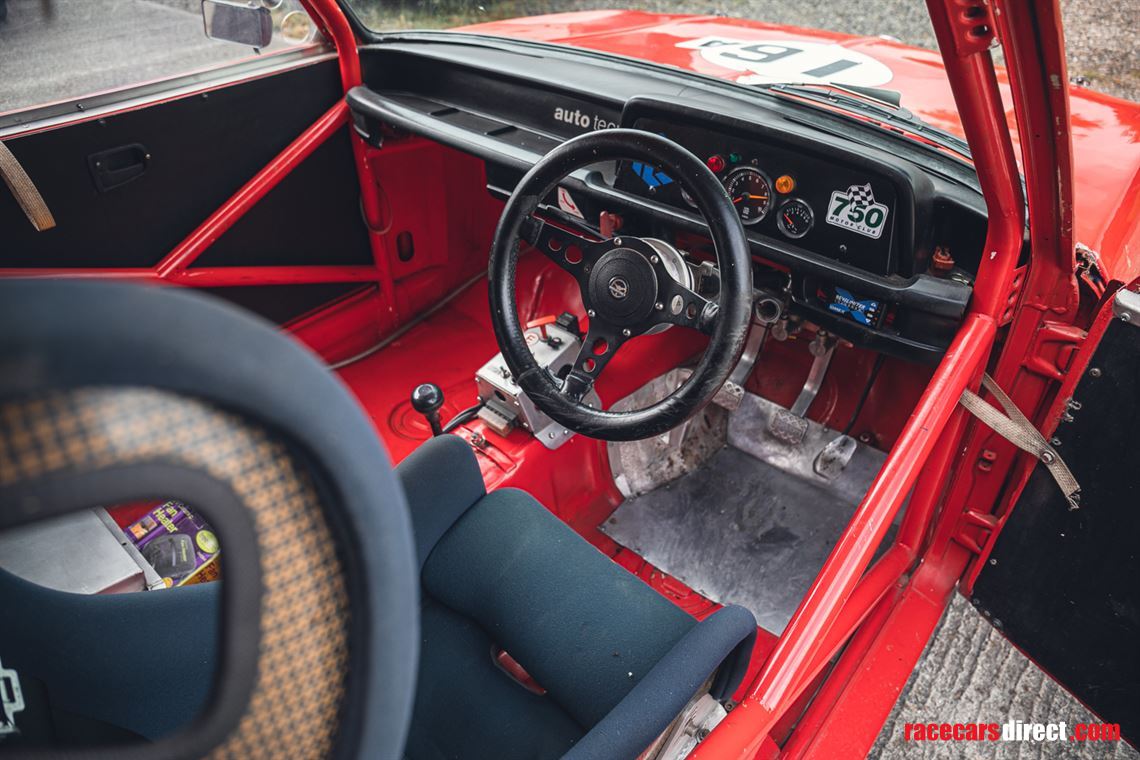 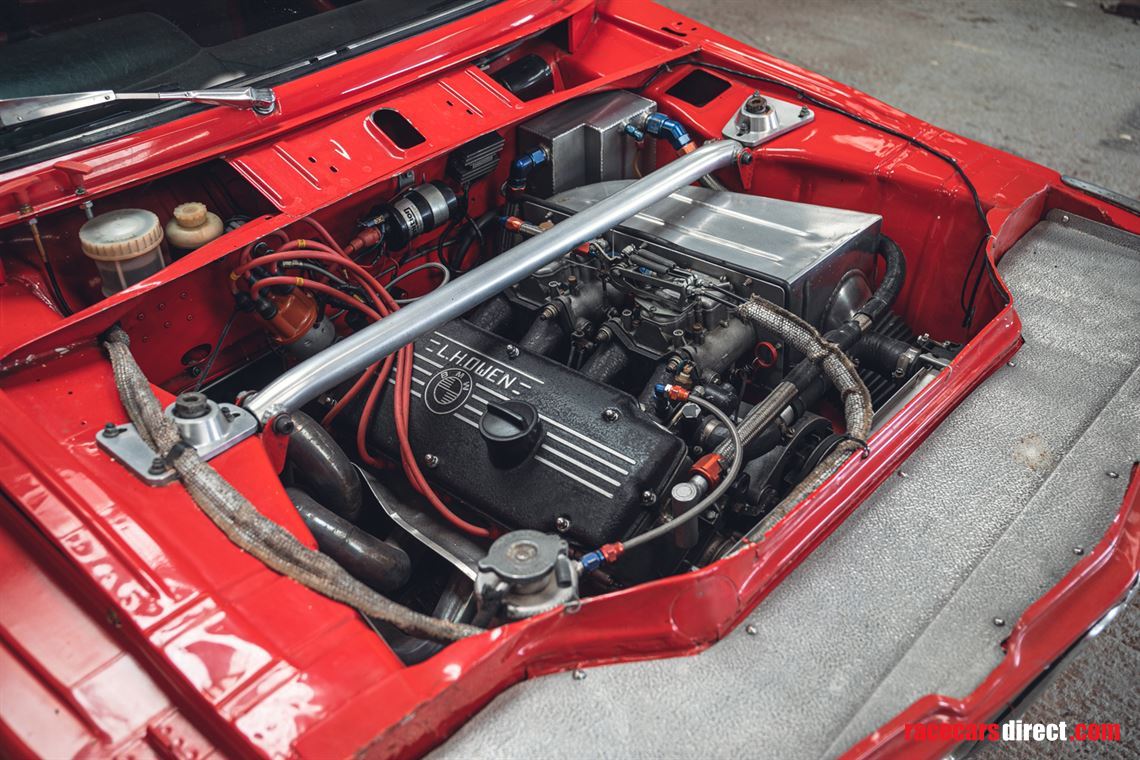 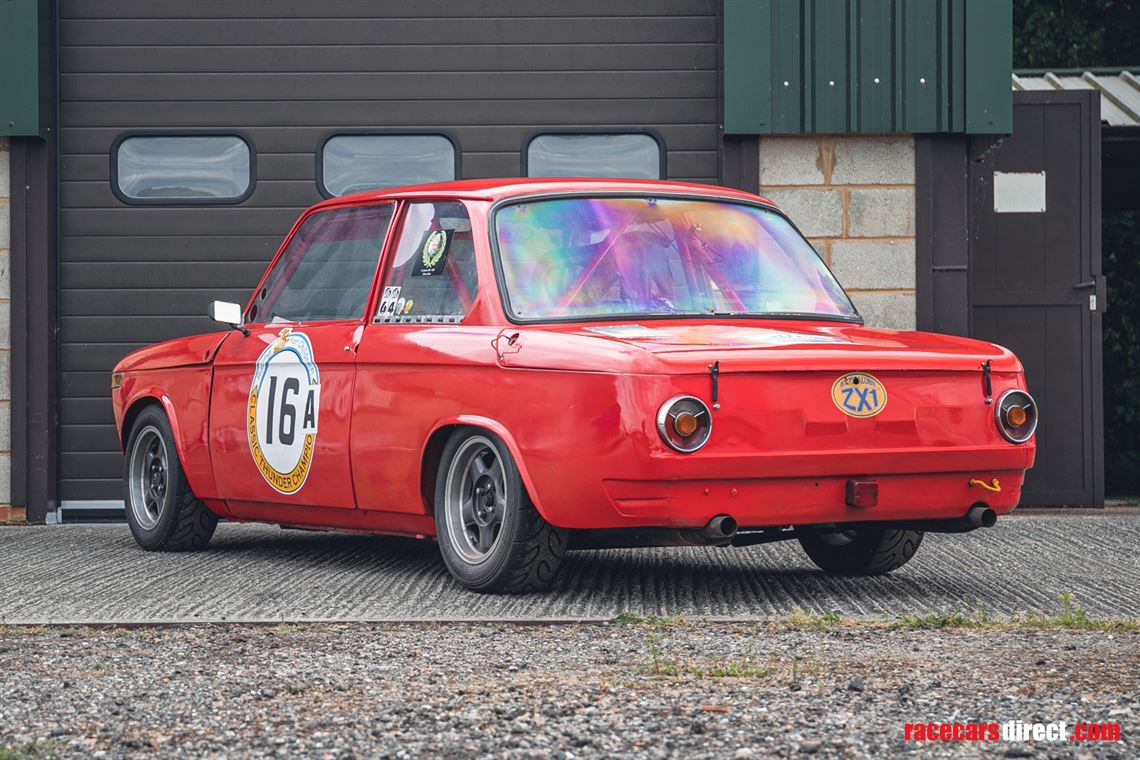 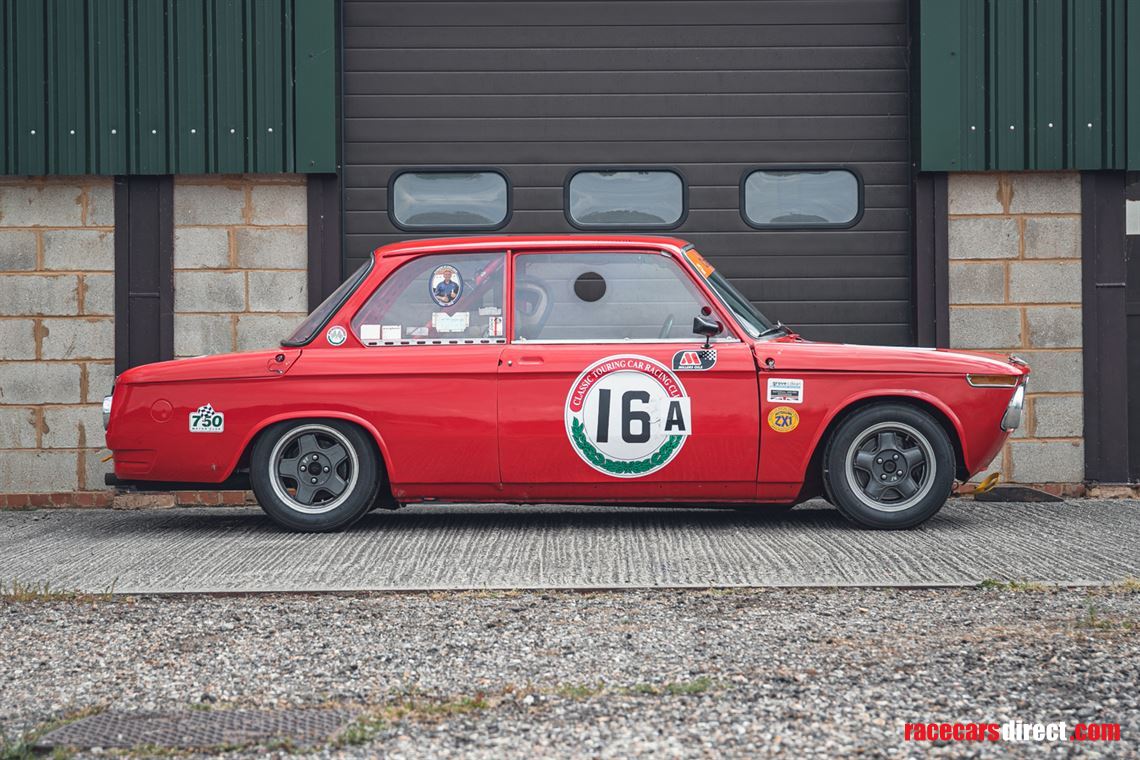 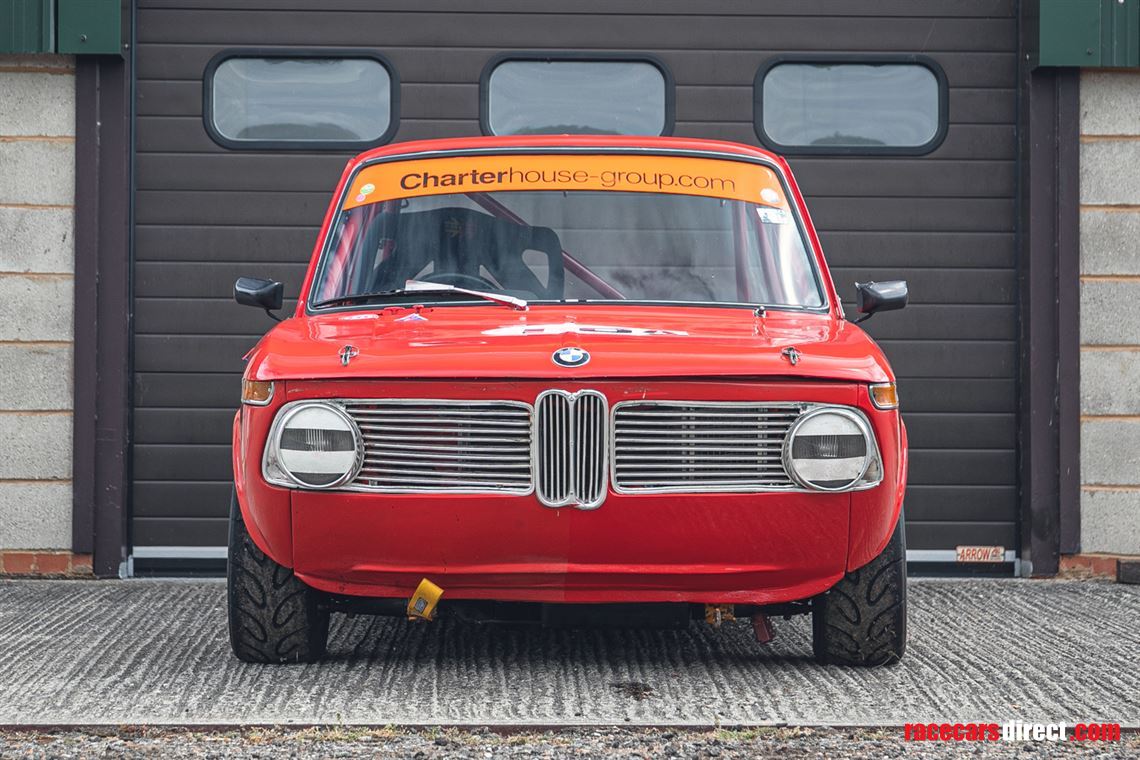 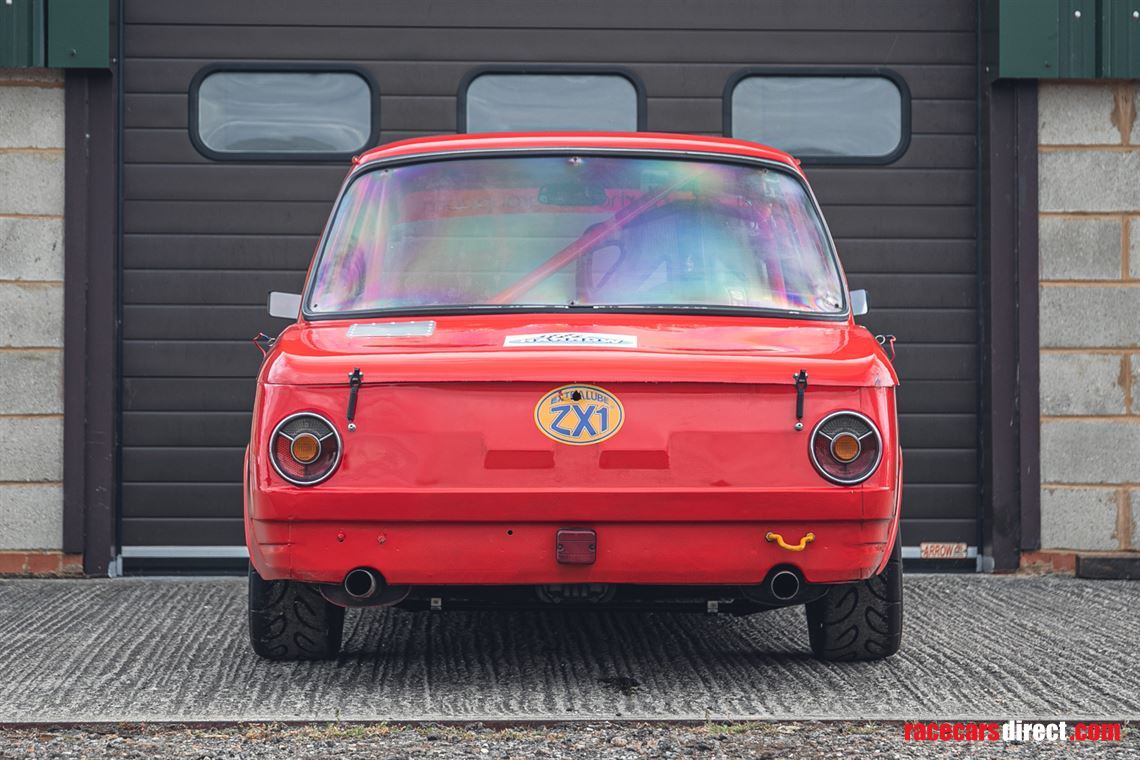 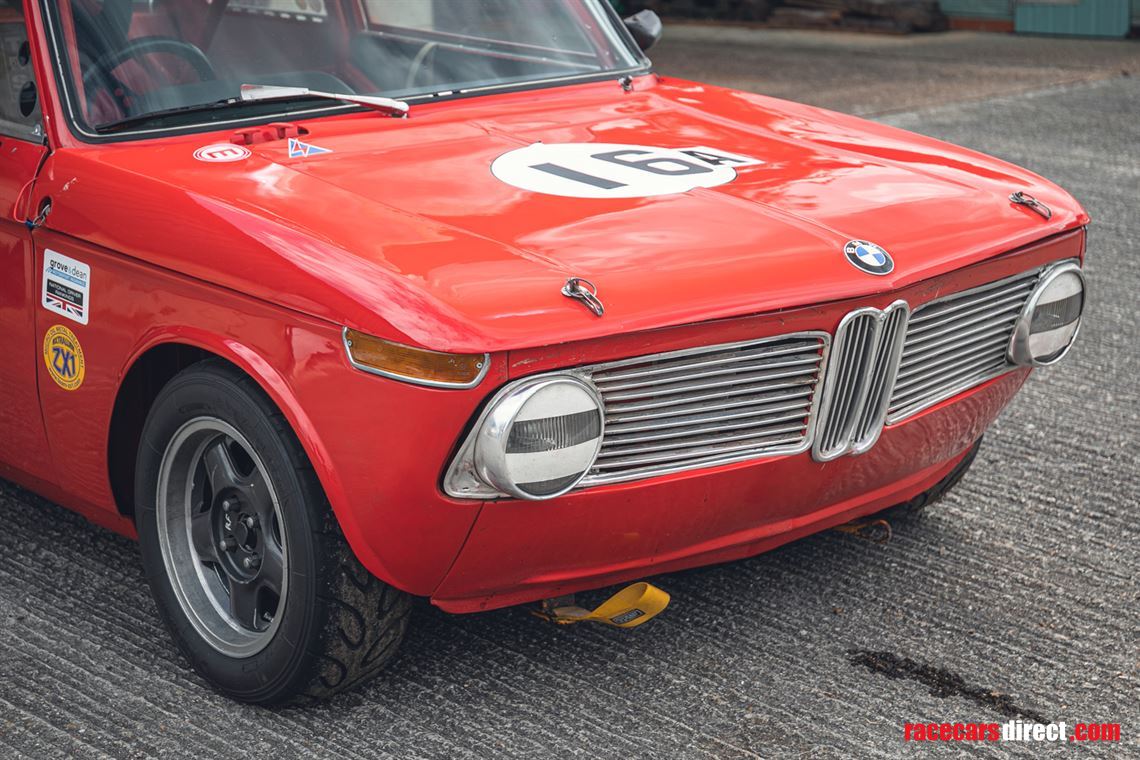 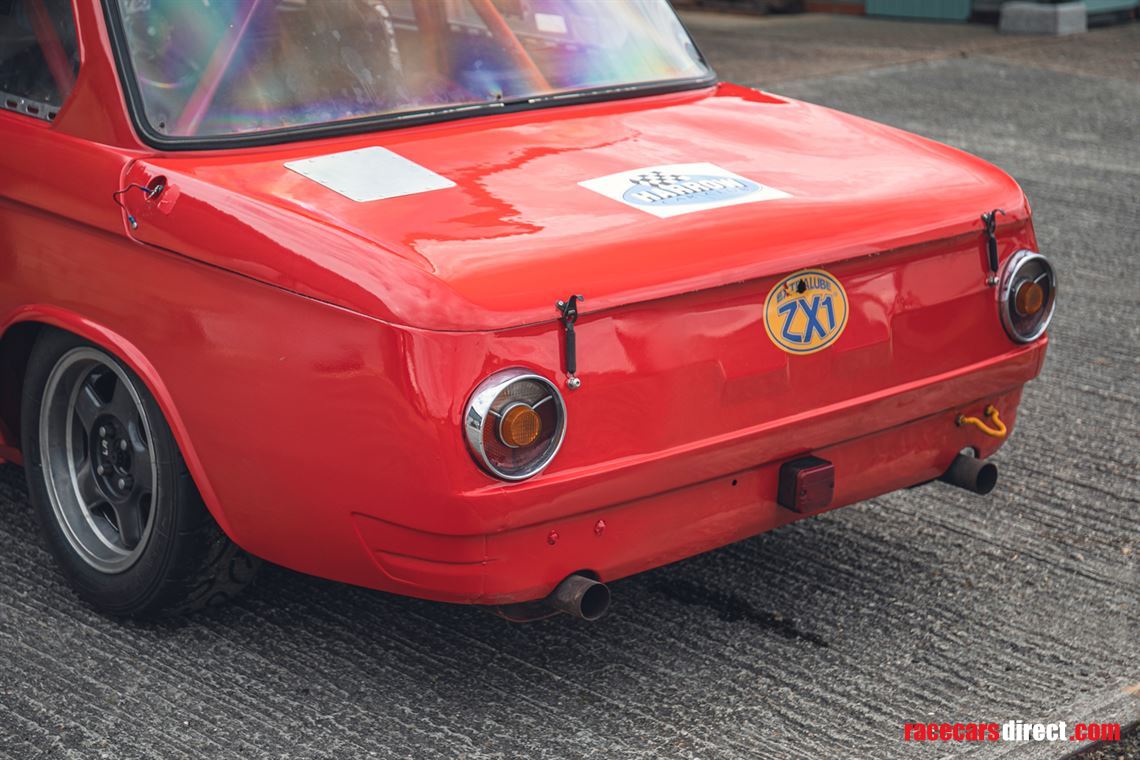 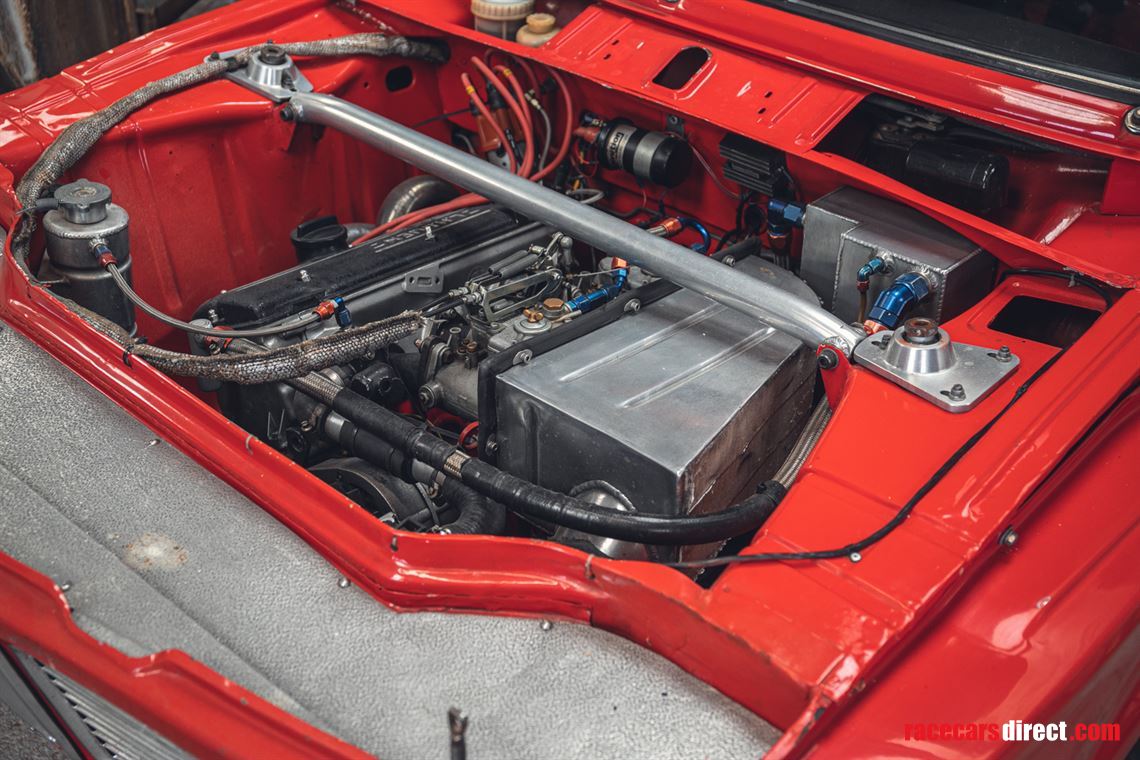 Originally built by the renowned race car preparer, Roger Dowson, for sports car and saloon car driver Tony Hill, it was built to Group 2 specification with Perspex windows, an eighty-litre fuel tank and GRP wings, bonnet and doors. It was then sold to L&C, the BMW main dealer in Tonbridge Wells, and campaigned by Simon Crompton before being purchased by our vendor who used it extensively in the Classic Touring Championship where the formula was relatively open, running to almost Group 5 regulations. Weighing in at circa 820kg, it was a regular class-winner and a top three finisher overall in the prestigious ICS Historic Championship supporting the BTC Championship races in the nineties and indeed it was not unusual to see it lead the field in wet races. This gallant little BM was overall ICS title holder in 1995 and 1996.  We understand that the Lester Owen M10 2.0-litre engine has recently been serviced and produces approximately 220bhp.It last raced at Silverstone in October 2019 and was a well known competitor in the Birkett Relay races entered under the Harrow Motor Club Team banner.

The car is accompanied by a vast spares package including a spare bodyshell with cage and V5, two standard used-condition M10 engines, and a gearbox. Please note these items remain at the vendor's premises and would have to be collected post-auction by the winning bidder.

The whole package represents a good opportunity to race a BMW synonymous with the seventies and with handling and performance to boot.

Manufacturers of professional grade racing simulators. Develop your skills on the virtual track.

GT3 Asset Finance Specialises in Financing a variety of equipment in the Motorsport Industry. 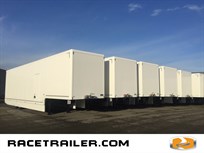 Over 10 new race trailers in stock!

Zytek F 3000 engine not used after rebuilt at Zytek