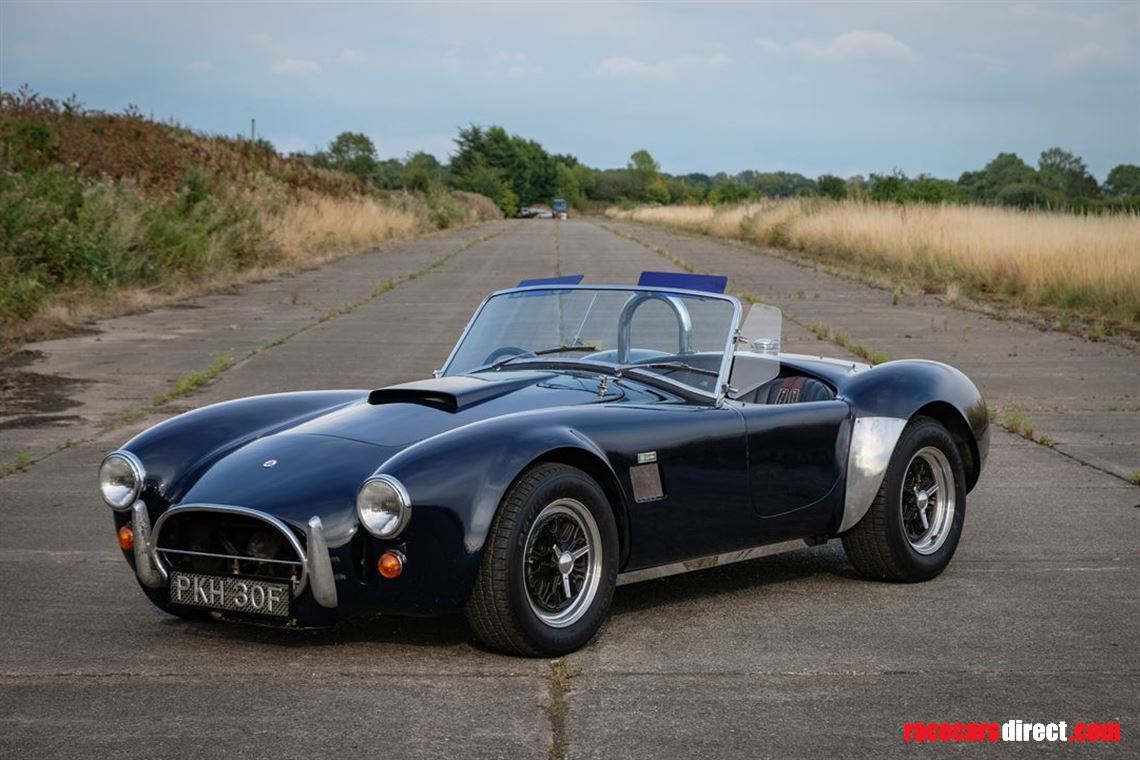 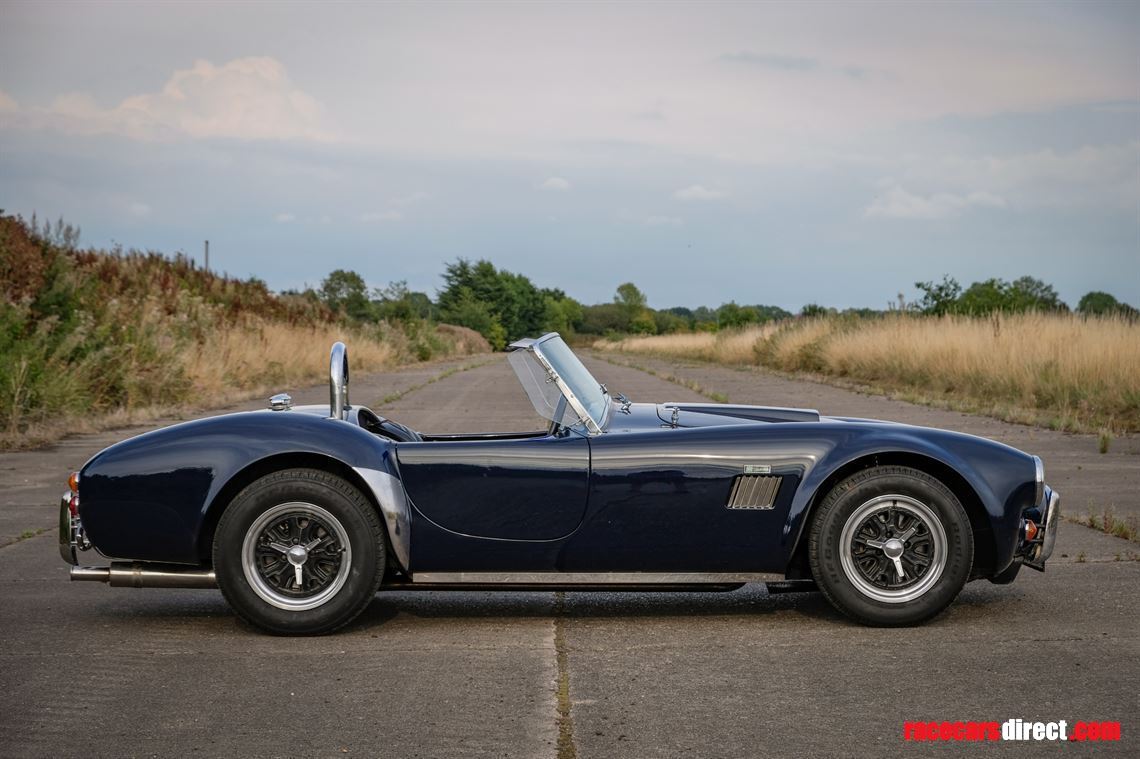 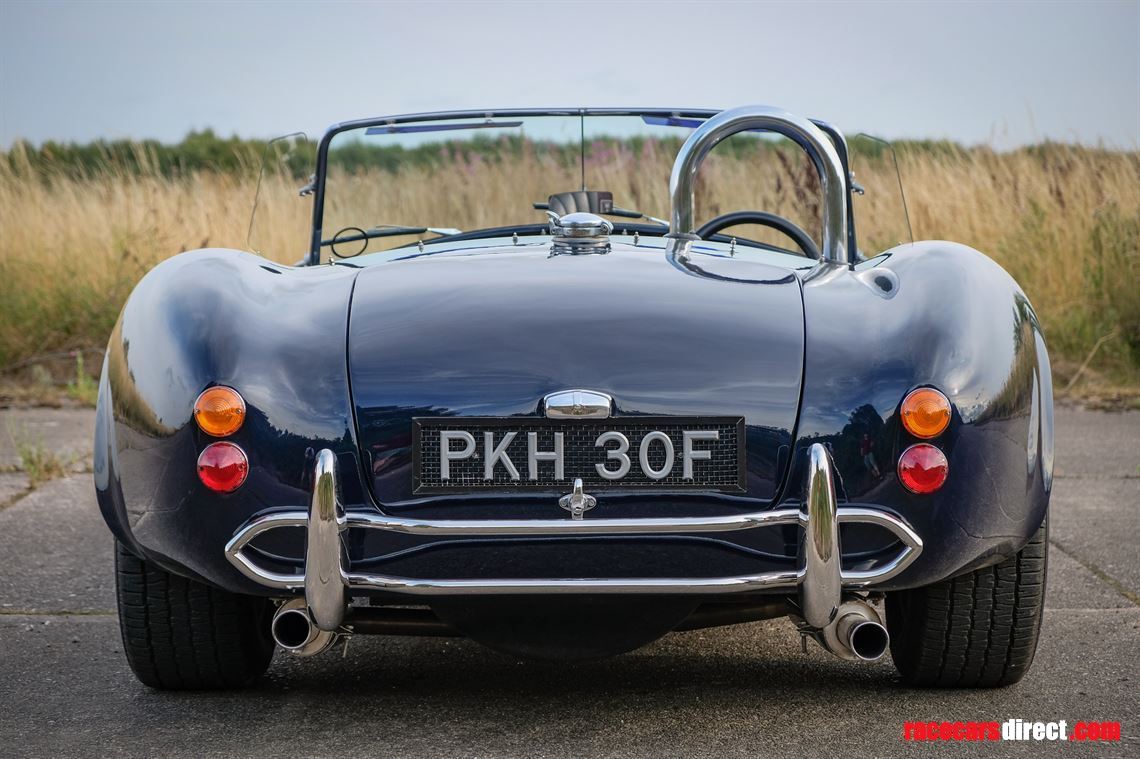 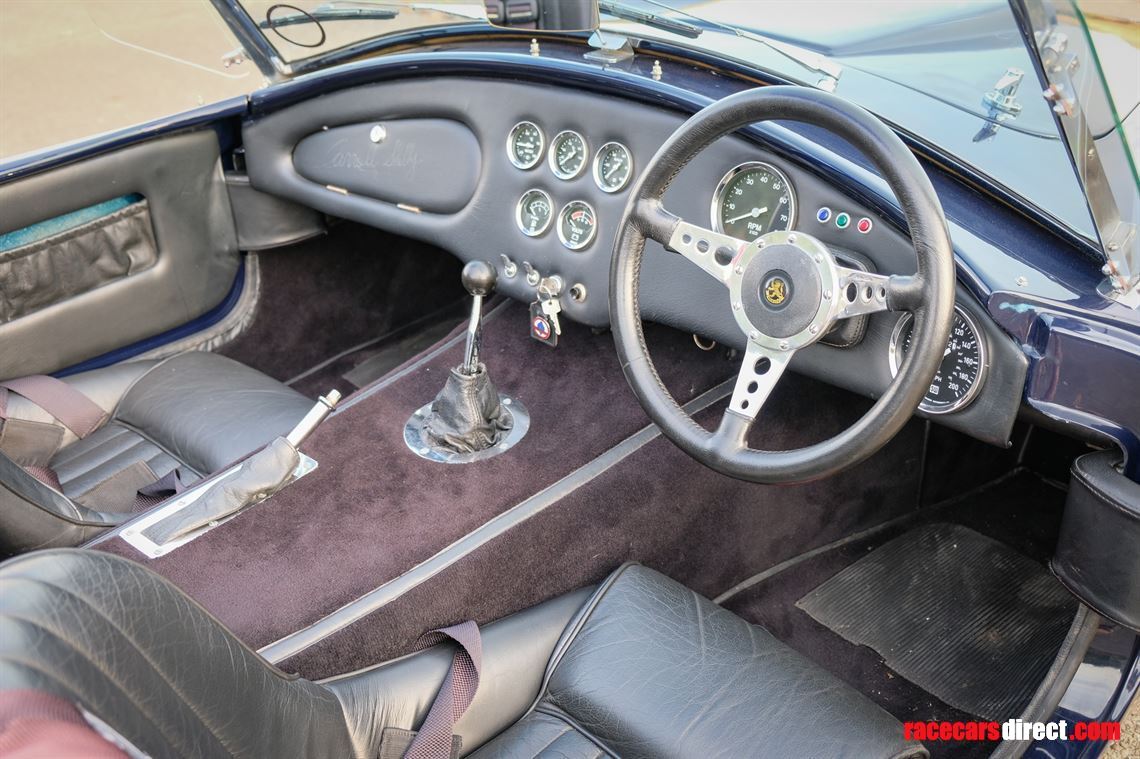 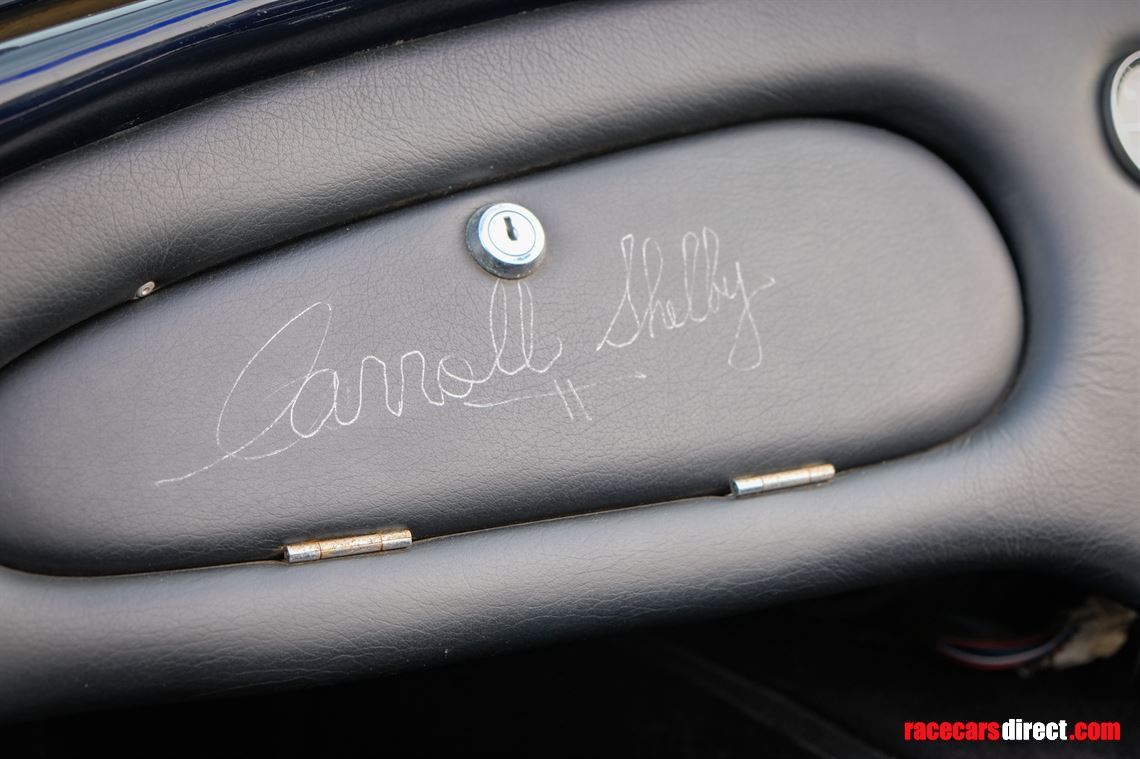 RAM Automotive was run by Adrian Cocking and used Adrian Reynard’s widely admired and respected chassis. As a leading race car designer Reynard wanted to produce a better handling Cobra by replacing the ladder frame chassis with a more rigid spaceframe design and improving the suspension. The car was a great success, was used in a one-make race series in 1992 and RAM were subsequently commissioned by Carroll Shelby to produce his endorsed cars for the European market.

This car is not a run of the mill example, but has a fascinating history as a Shelby Cobra development car.

In 1993 Carroll Shelby met with the directors of RAM to discuss fitting an Oldsmobile Northstar V8 into one of their Cobras. Fitting the wider engine into chassis CSX R-4010 was a significant development project which presented many technical issues, but these were ultimately resolved and the finished car was shipped to the US for evaluation. This consisted of extensive testing by the Shelby American crew and Carroll himself. This included Bob Bondurant setting a new quarter mile standing start record and signing the bulkhead to commemorate the occasion (traces of his signature still remain).

In the end, Shelby American did not use the Northstar engine in the production Cobras, and CSX R-4010 did eventually return to the UK, minus engine and transmission. It was recommissioned with a Ford 302 engine and T5 gearbox and converted back to right hand drive. All the best performance bits were used in the engine build, including Jahns pistons with 10:1 compression, bores enlarged by 60 thou, a street stripped cam, and performance oil pipes and bearings. The Cobra also sports 6 pot callipers and Leda front struts.

CSX R-4010 was taken to The Goodwood Festival of Speed in 1995. Carroll Shelby was there and was reunited with the car. Both he and Phil Hill drove the car up the hill and Carroll signed the glovebox to commemorate the occasion.

The next owner of the car kept it for almost 20 years during which time she used it both as a daily driver and for occasional track days. Today, the Cobra still presents extremely well, starts on the button, delivers impressive performance and yet will happily idle in traffic without fluffing or overheating. Registered as a Shelby Cobra this lovely example is an ideal road/track day and potential competition car.