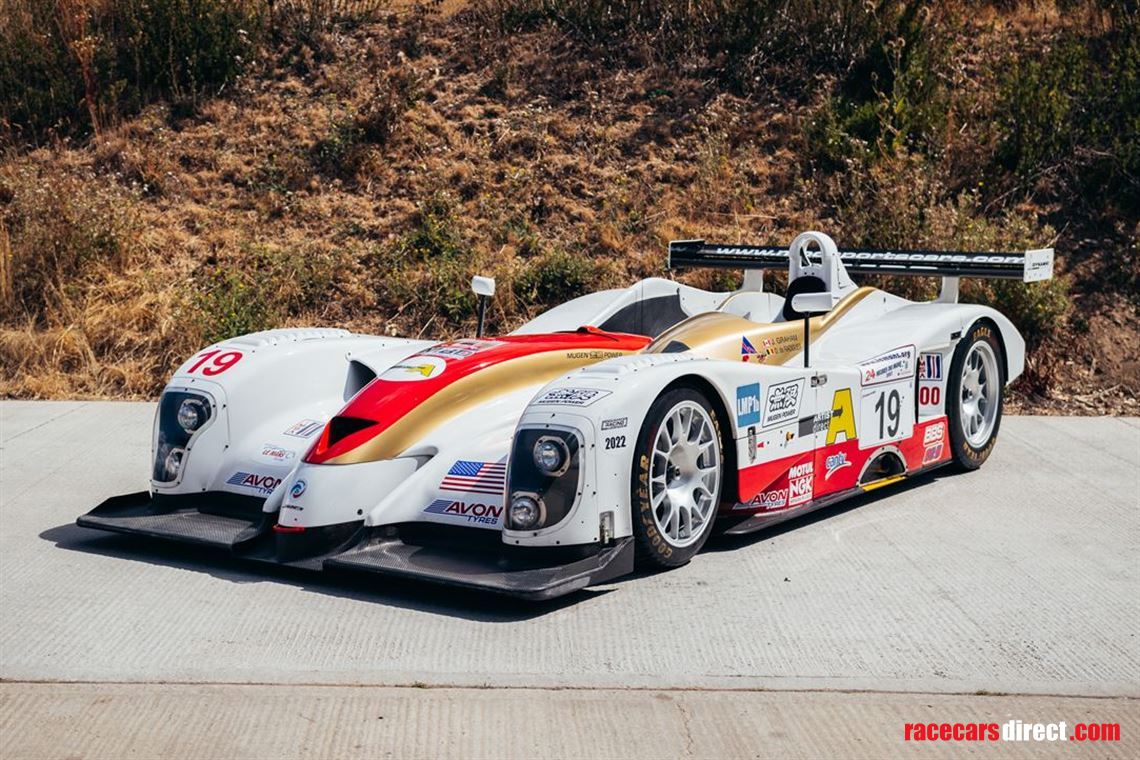 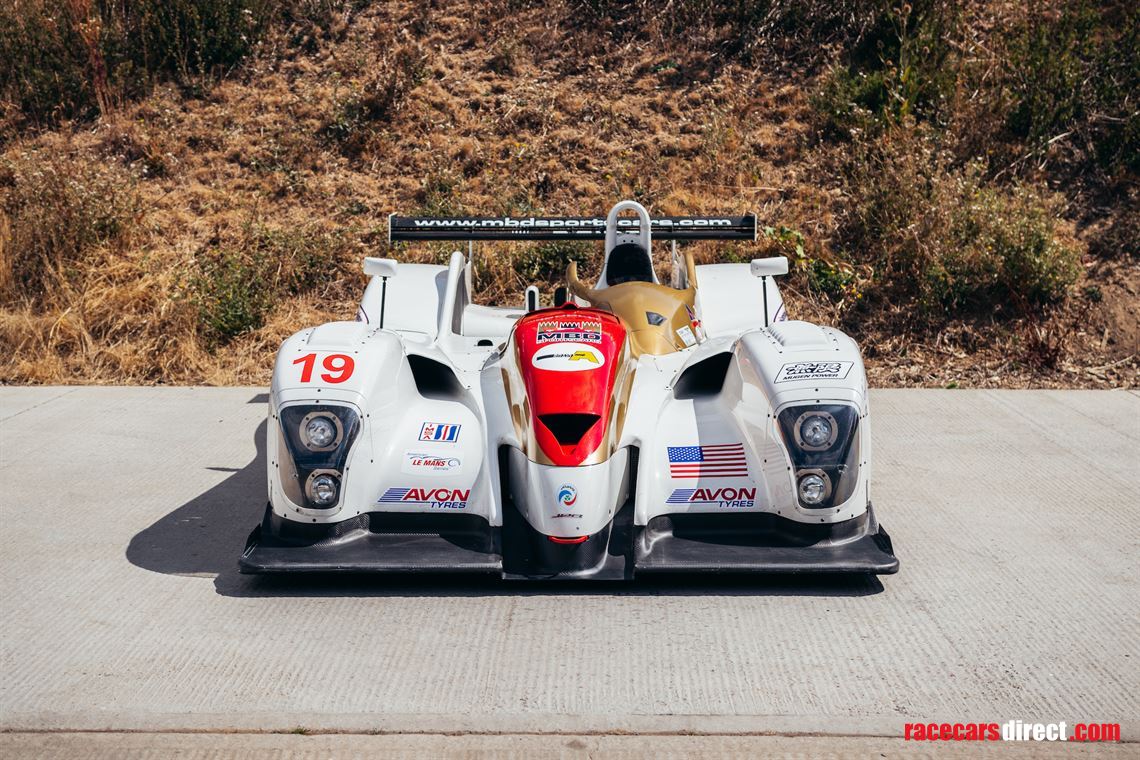 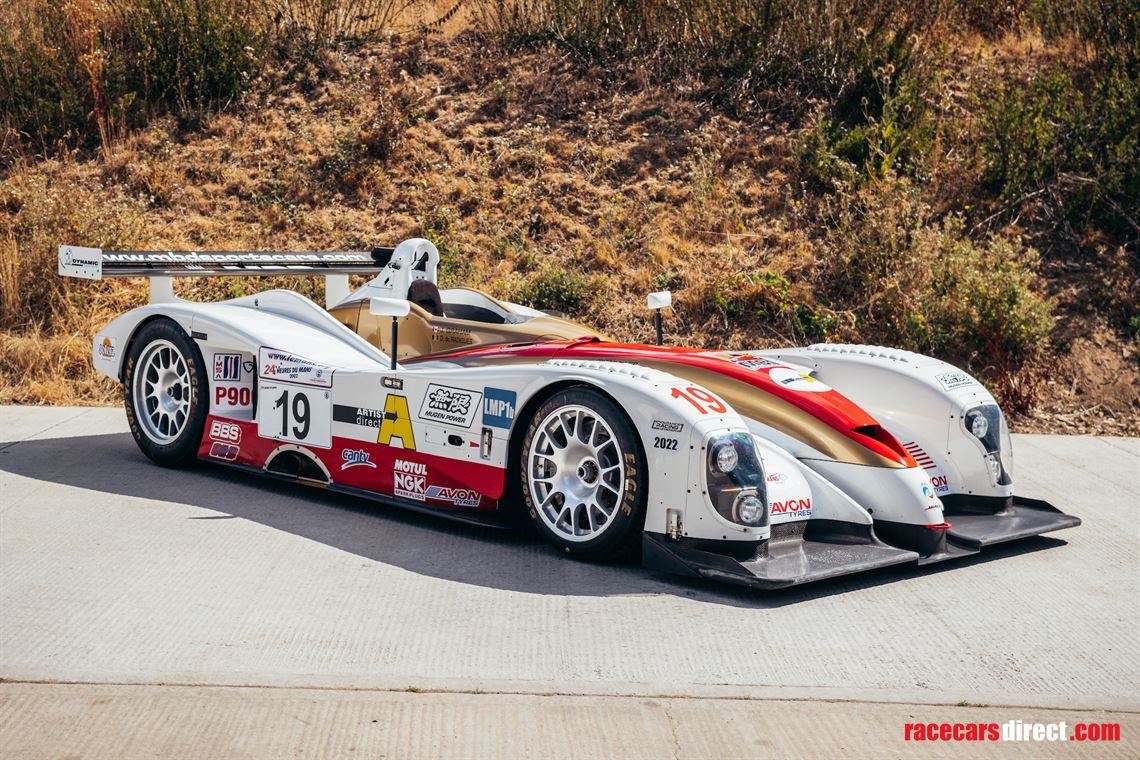 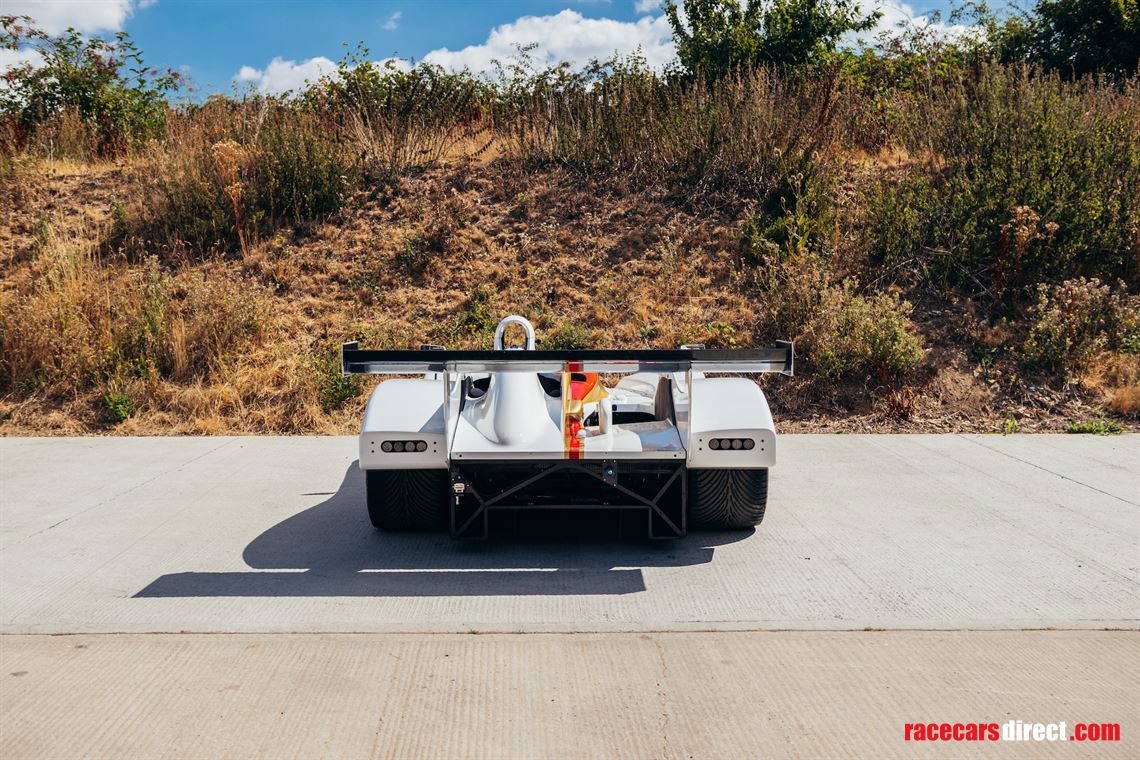 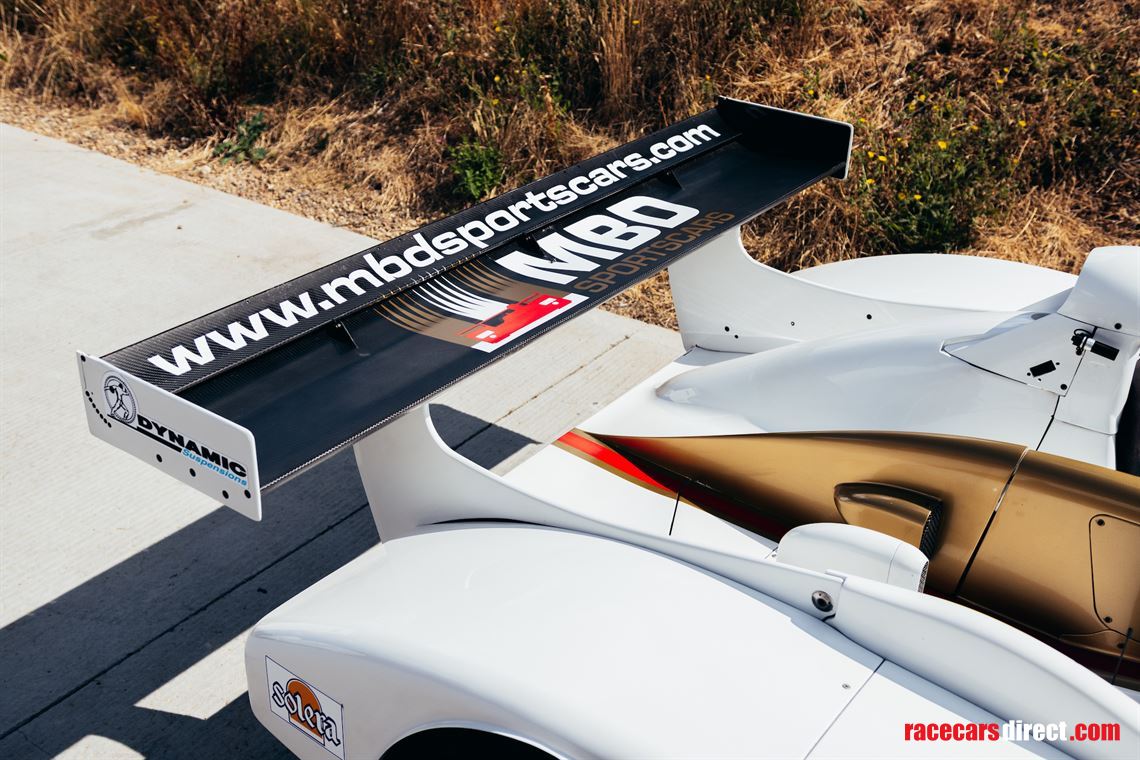 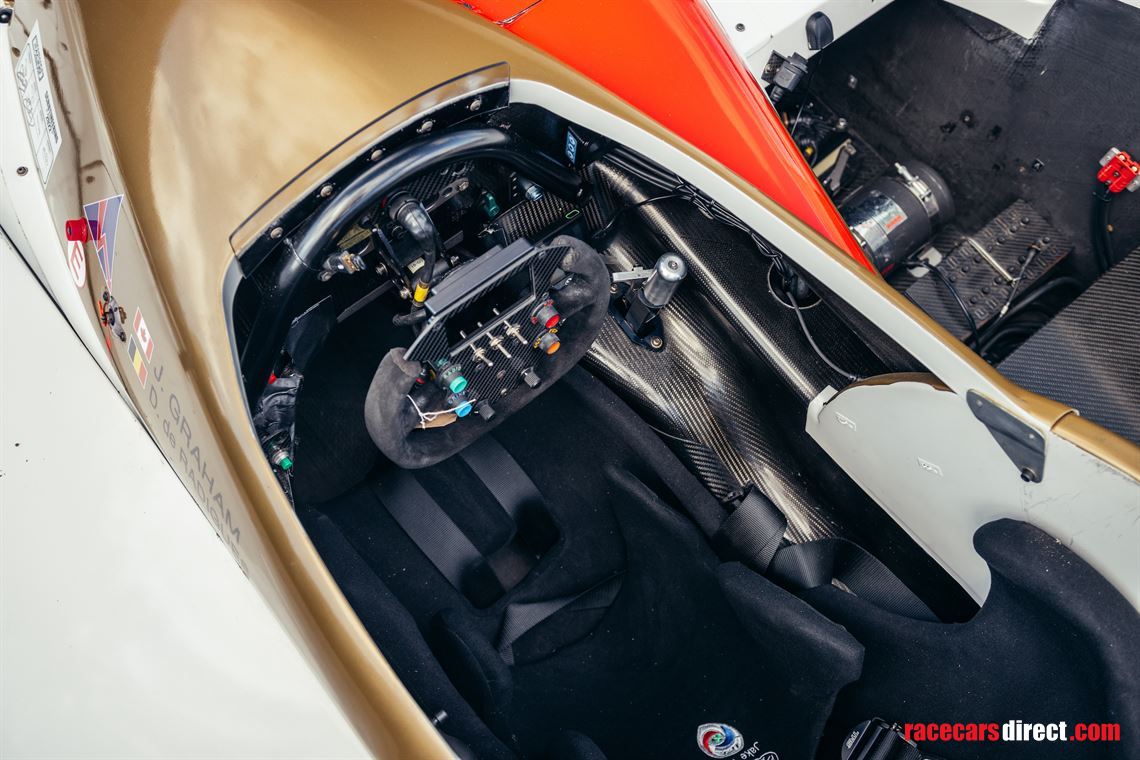 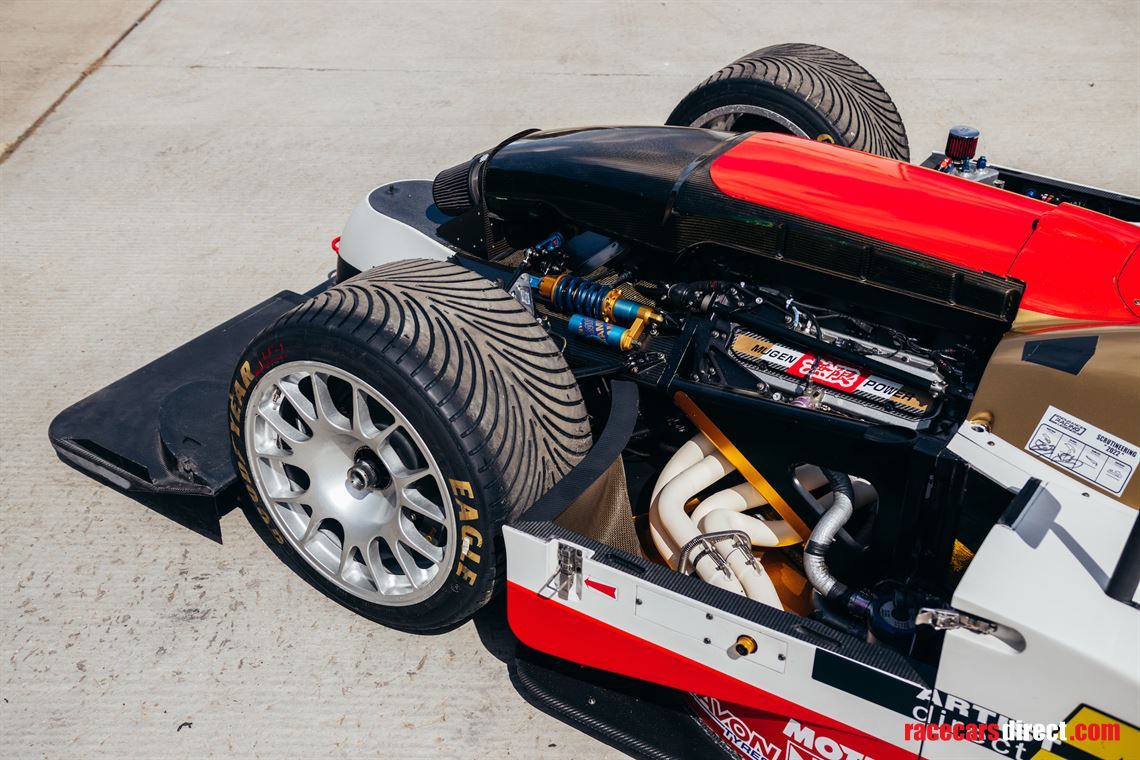 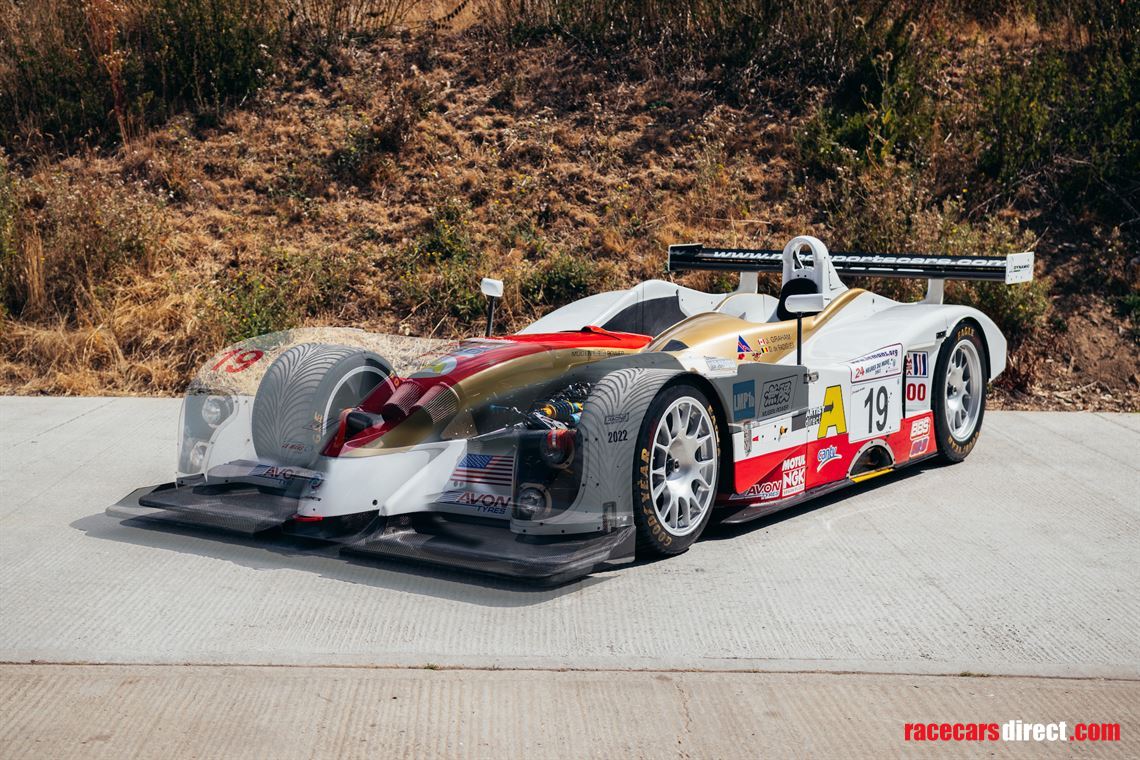 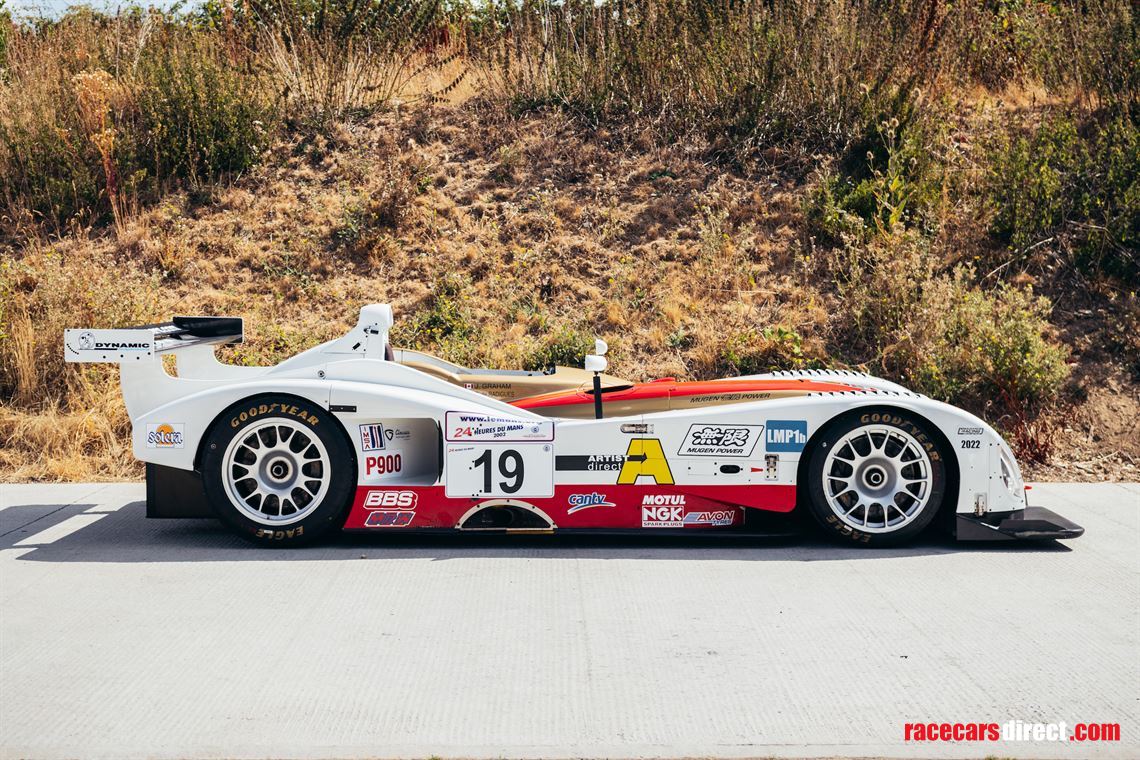 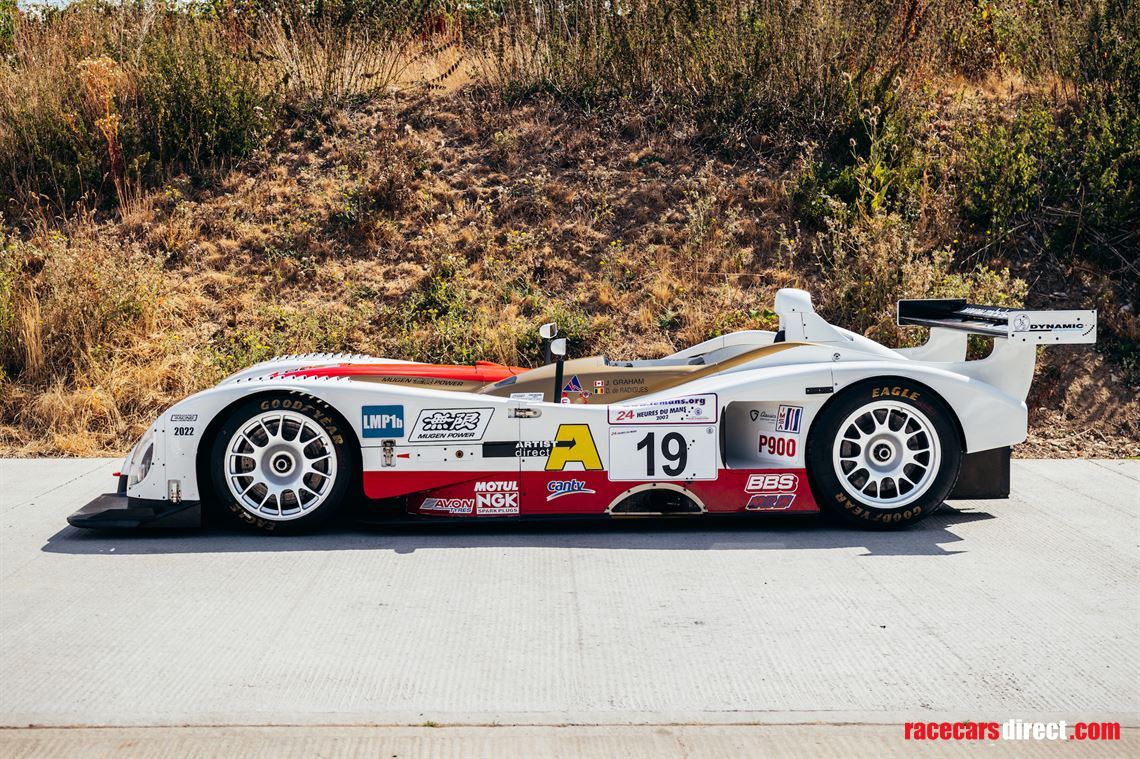 Sports car racing in the late 90s and early 00s was very different to the current day with a large variety of manufactures competing and building cars. Panoz was always well known for its different take on sports car racing and none was more different than the LMP07. Not only was it a front engined LMP900 car but building on the success of the Roadster Andy Thorby took the lowline aero concept and centre of gravity to a new level with the car debuting in Adelaide at the end of 2000. Starting life with a Zytek engine the car showed promise but was let down by the engine performance once the airbox size was adjusted to allow the driver to see over the top. Even with the disappointing engine performance the LMP07 still podiumed at the Texas Motor Speedway in the opening round of the American Le Mans Series 2001.

For 2002 the project was taken over by Milka Dunno and technical responsibilities were given to Multimatic who made many changes including swapping from a Zytec to a Mugen MF408s engine. 2002 was a better year although perhaps the car didn’t have the funding or the drivers to show its full potential against the works Audi team and the concept was abandoned prior to the 2003 season.

On offer here is chassis number 3 of 3 which competed in a variety of races in 2002 including Le Mans and Sebring. It subsequently was mothballed having been prepared for 2003 complete with rebuilt Mugen engine and gearbox. The current owner acquired the car in early 2020 and a comprehensive rebuild and restoration followed. The car was stripped back to a bare chassis and everything was NDT tested and refinished as required for the regulations. The rebuilt engine was checked, dyno tested and mapped on a new Life racing ECU giving a healthy 600hp at 9500rpm mated to the sequential shift X-trac gearbox.

Chassis 3 was then extensively tested in 2021 before competing in the first 2 rounds of Pater Auto Endurance Racing Legends where it proved to be extremely competitive with two podiums and is without doubt a car capable of winning. Offered with a good running spares package this incredibly unique and interesting car generates huge interest on either the Peter Auto or Masters grids.

A wonderful and unique opportunity to acquire the only Panoz LMP07 racing today and one of only two Panoz LMP900s racing anywhere in the world today.

Due to change in circumstance, we are unable to run our stunning R32 any longer so need to sell