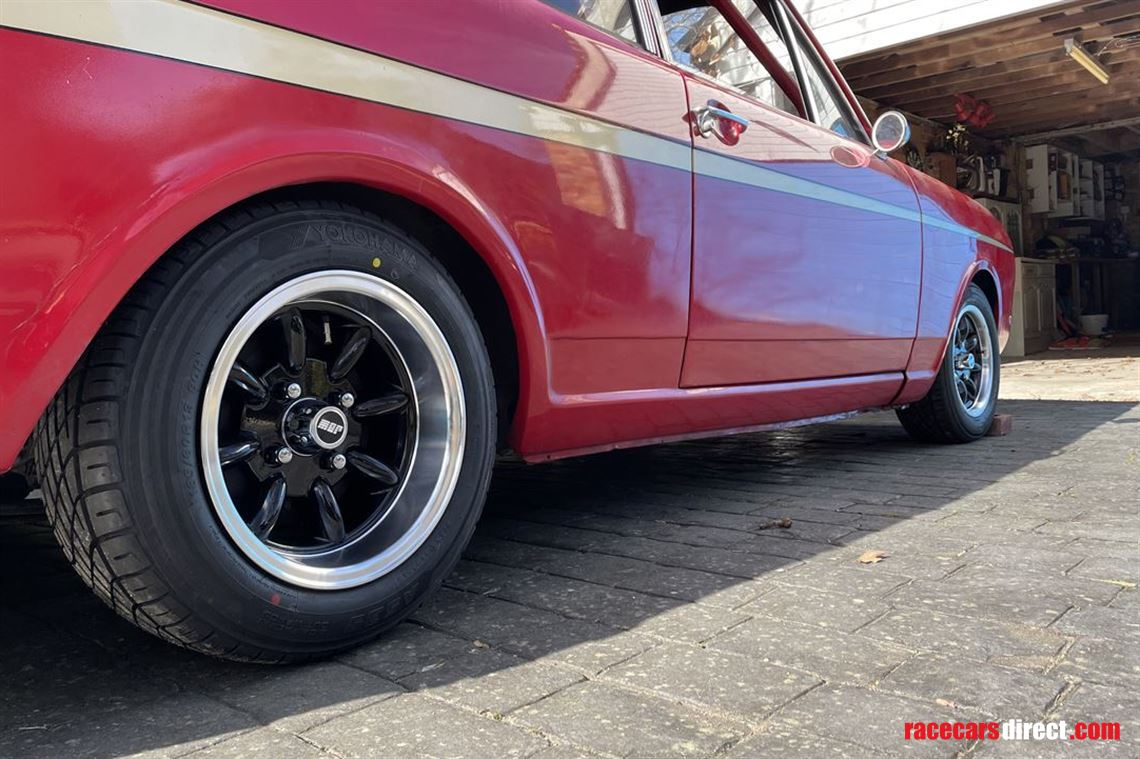 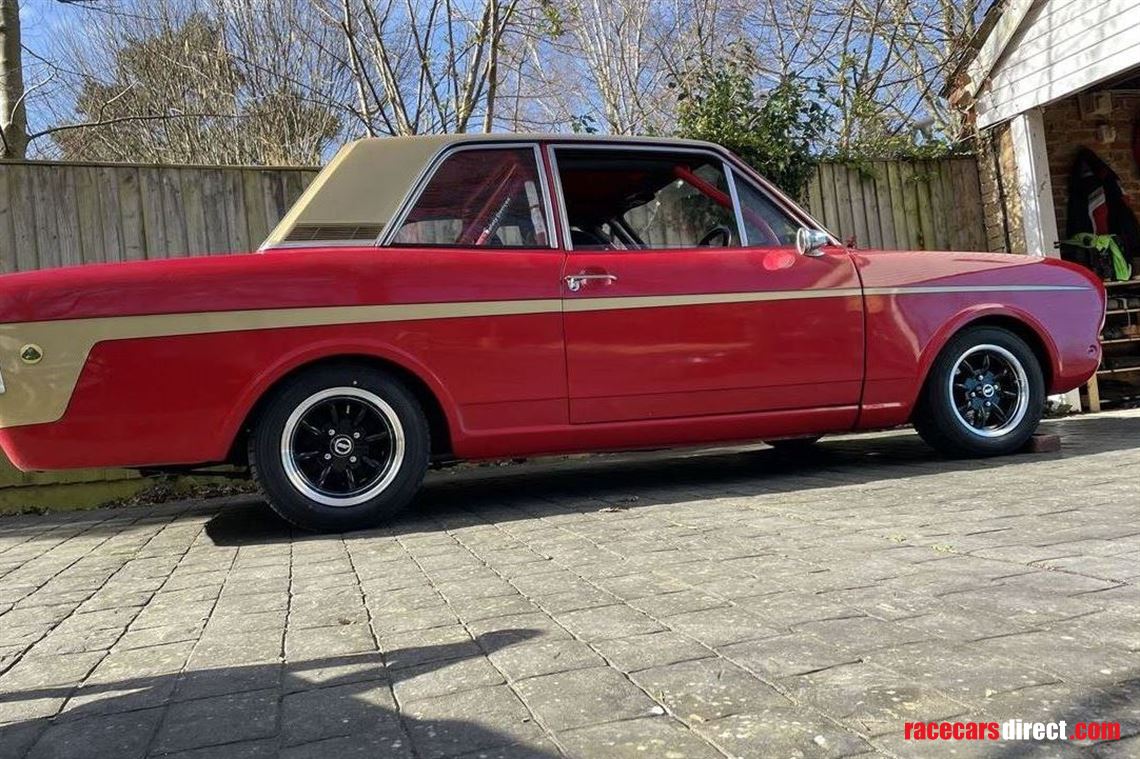 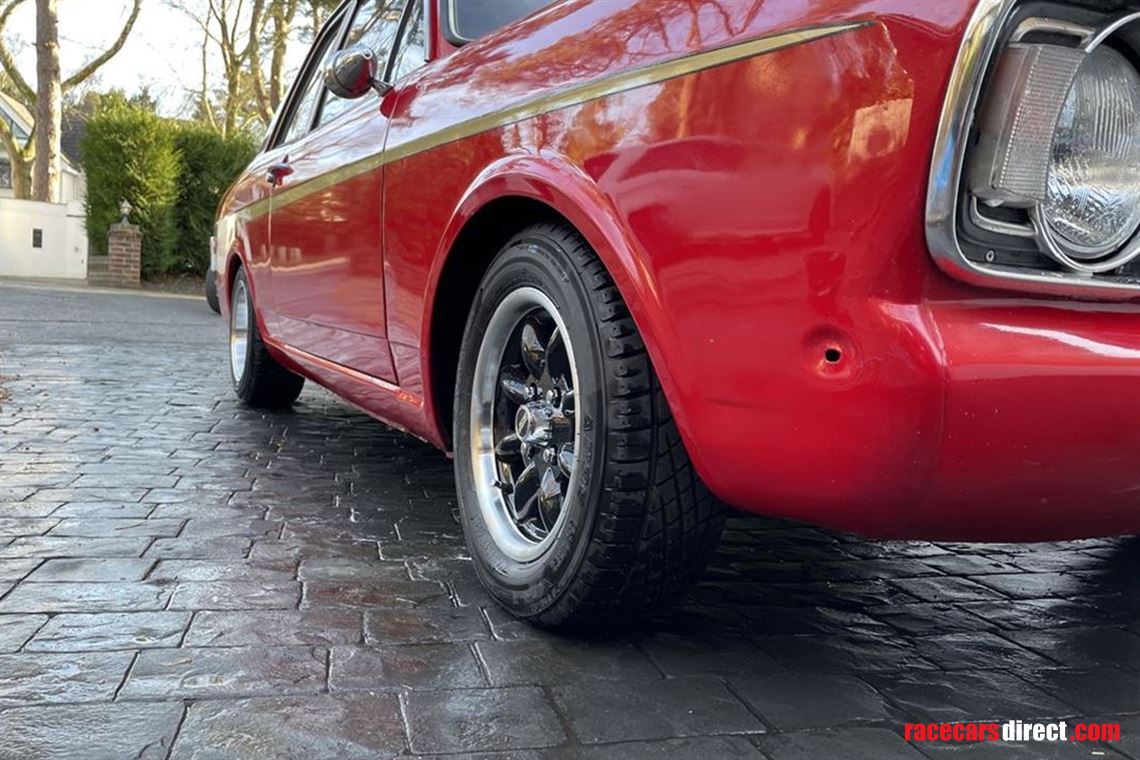 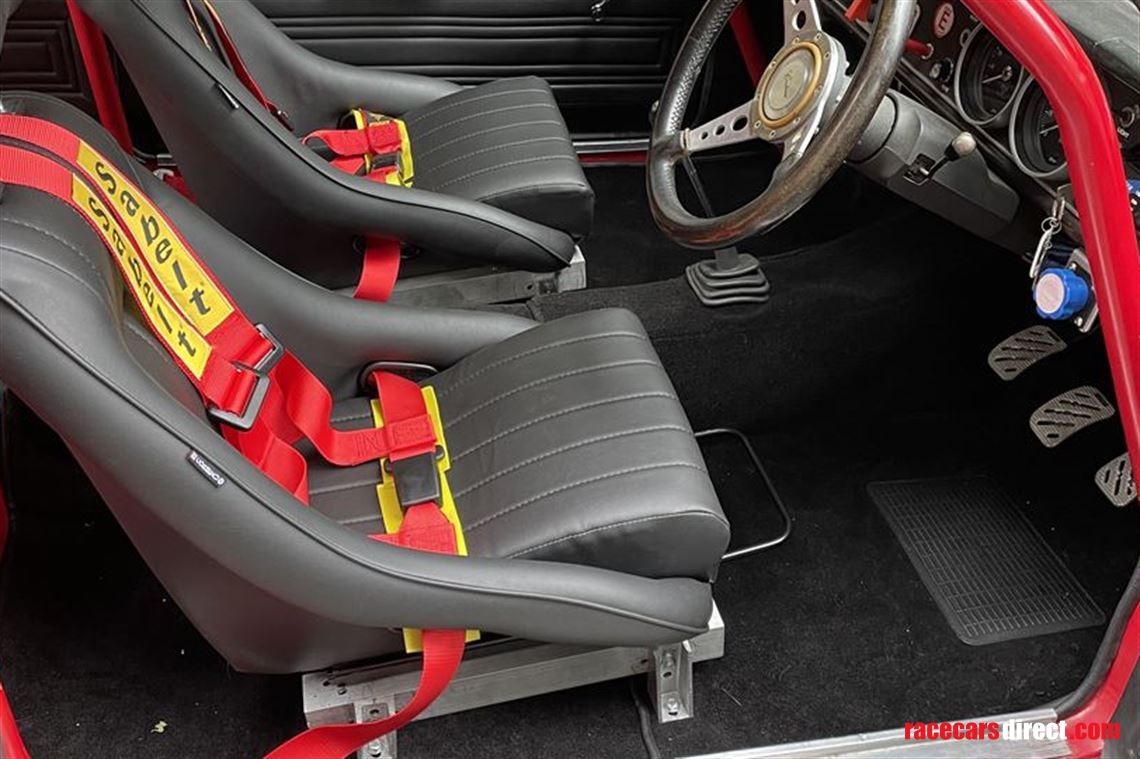 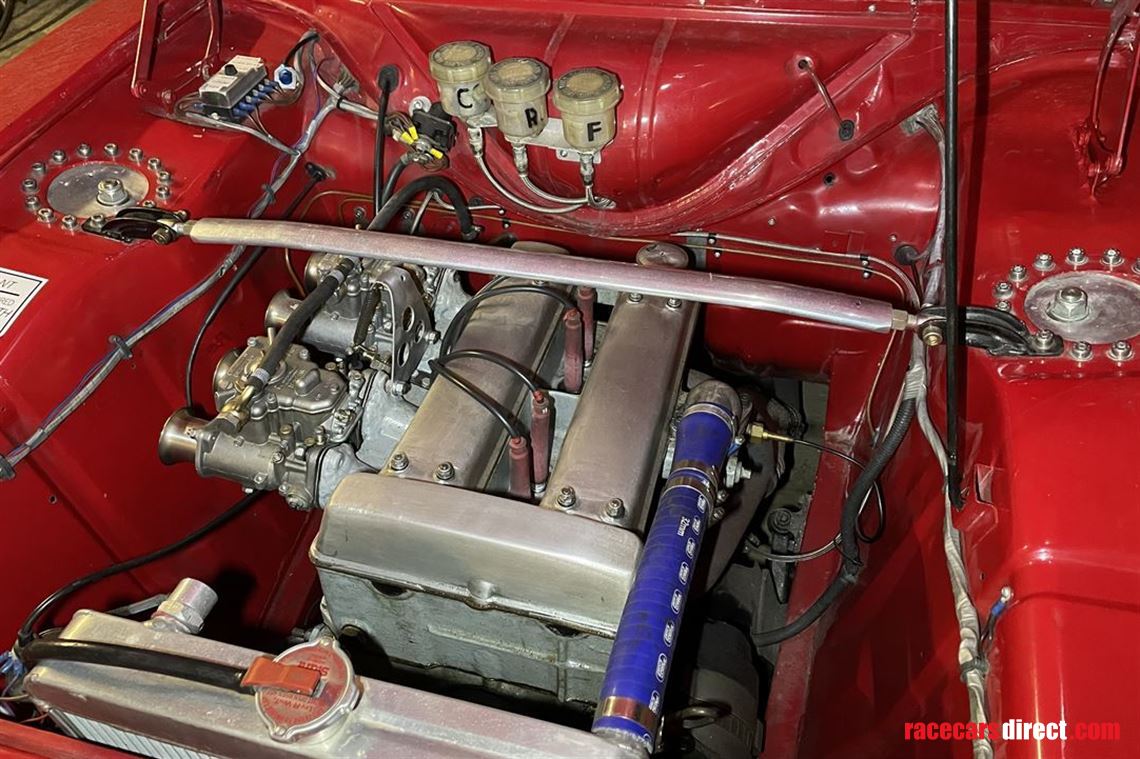 This was a race car back in 2000 up to 2011 taking part in the UK Classic Touring Car series, I believe owned by Dave Austin and then Pete St Barbe, Dave had a number of Lotus Cortina Mk2's, an exact spec of this vehicle was on the Cover of Fast Ford Magaziner back in 1999.

This is not for the purist, it's a Race Spec road car with V5C, the idea was to find the middle ground between a full race car and road car, there's still a little way to go but make as you wish or turn it back into a full race car, this wouldn't take much time at all, it is road legal and driven on the road. I've been making some changes to ensure it's more comfortable, it has Gaz front struts. I have changed the seats to new Corbeau Classic buckets. I also have some softer springs, it has willwood 4 pot callipers. As a race car it's had some strengthening in the turrets and full roll cage, it's also had some repair work completed which has been done very well but not to restoration levels, (it's a race car). It runs electronic ignition on a tuned Lotus Twin Cam engine, understood to be 175BHP engine built by QED Motorsports, race cams, steel crank all the right bits, race fuel tank in the boot.