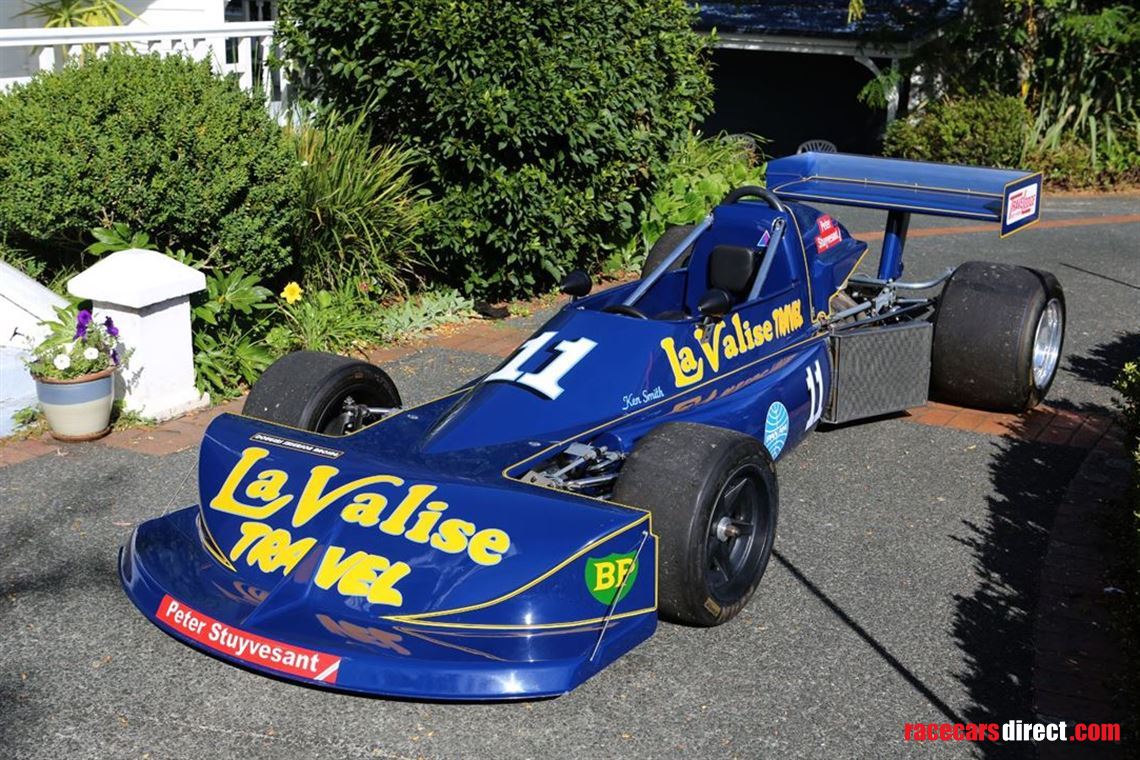 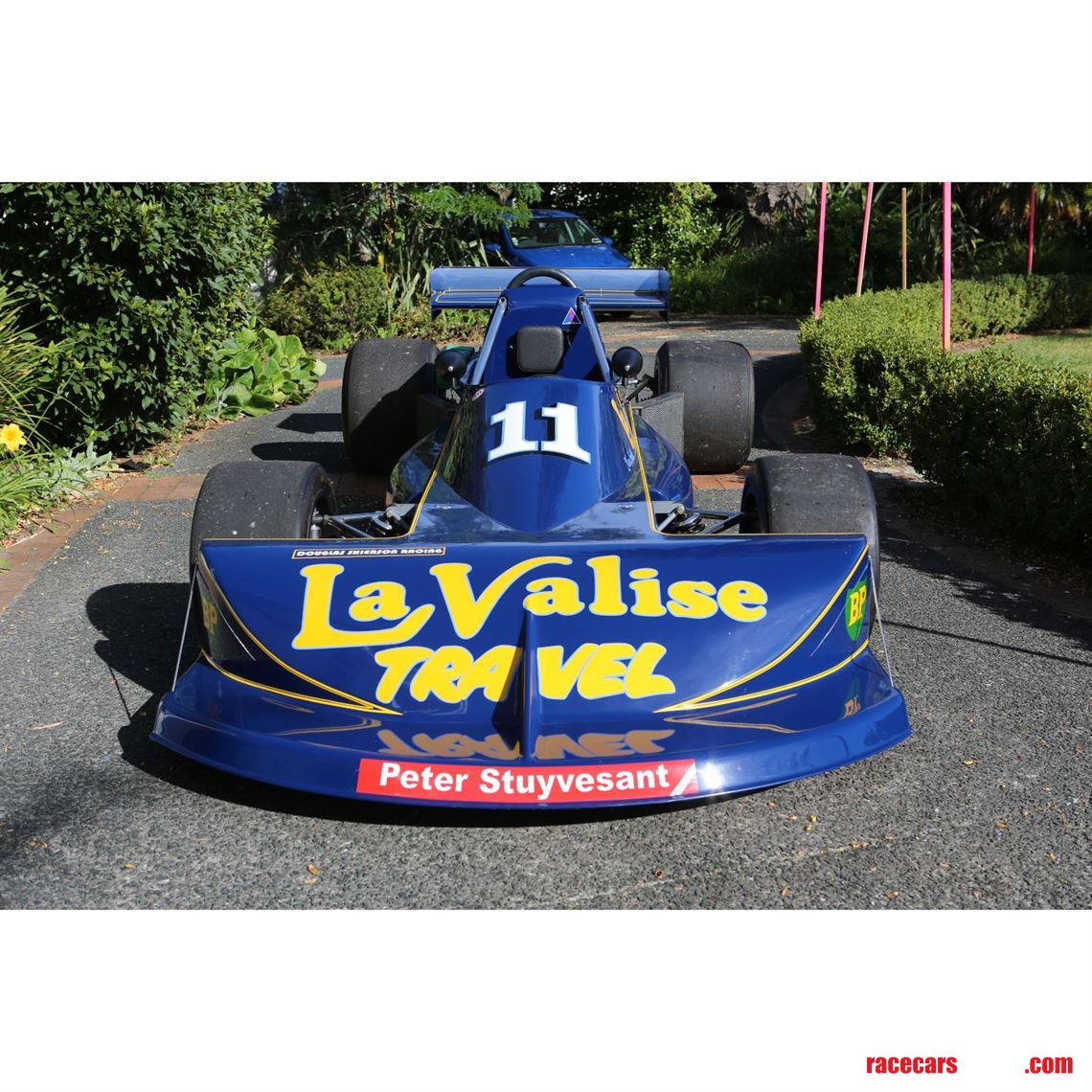 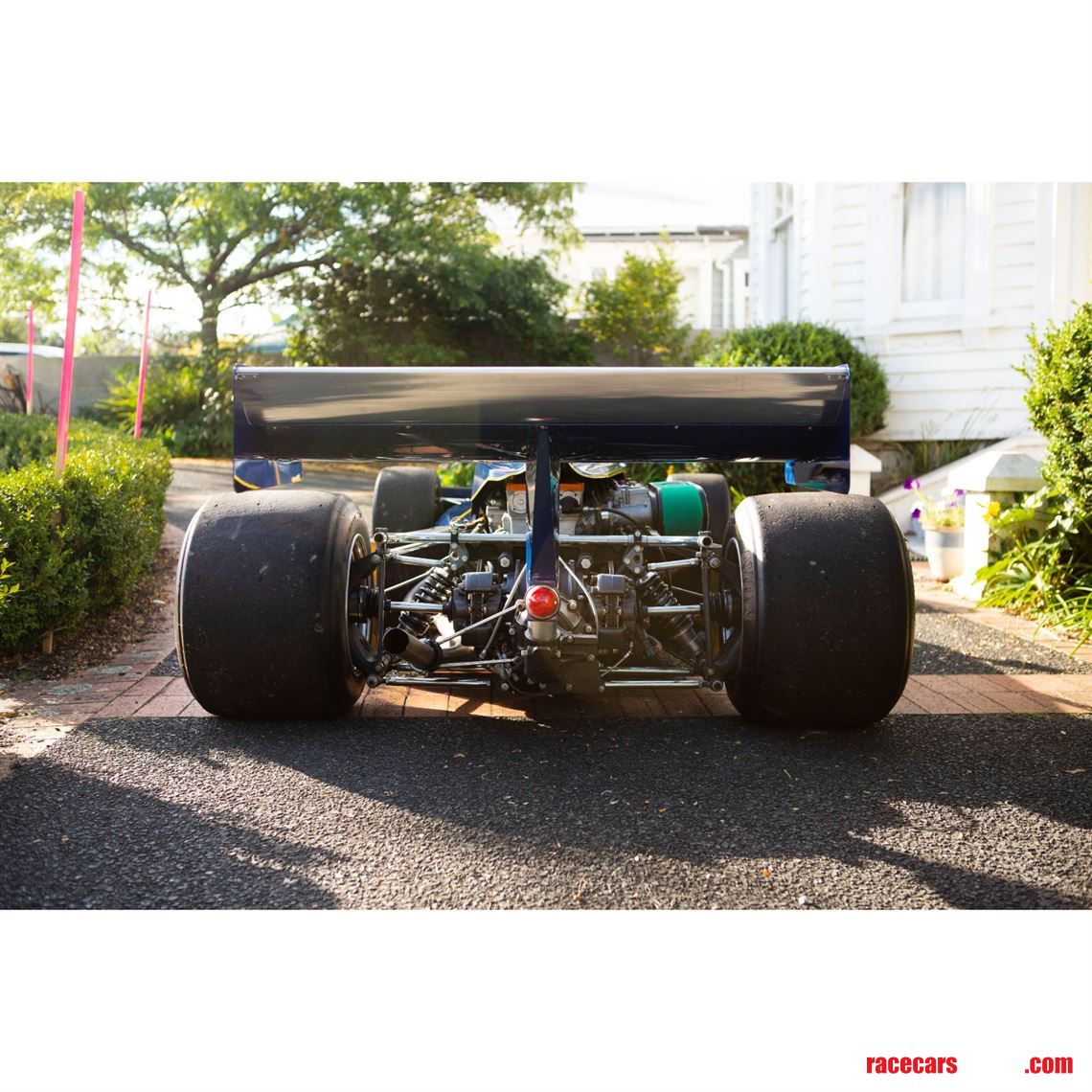 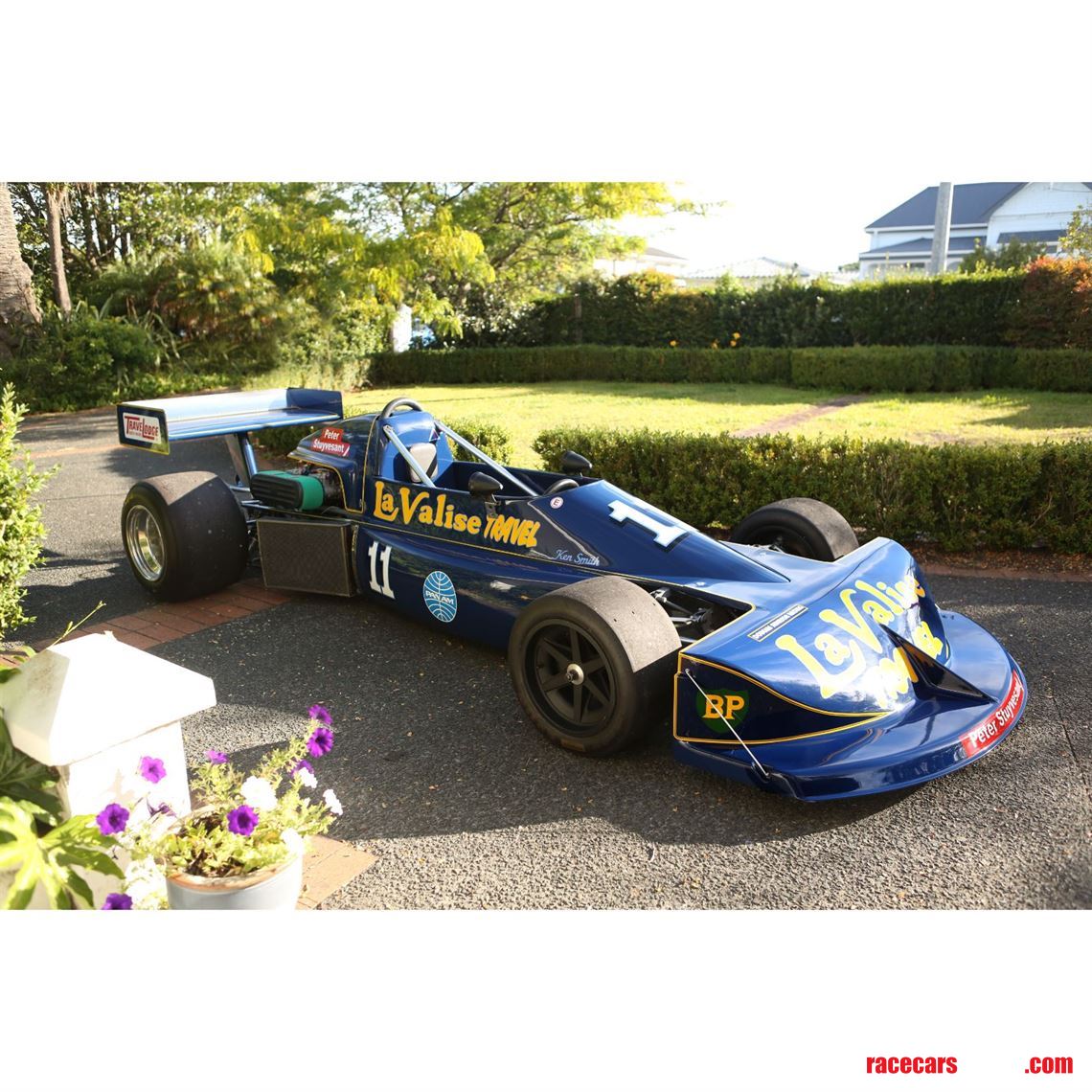 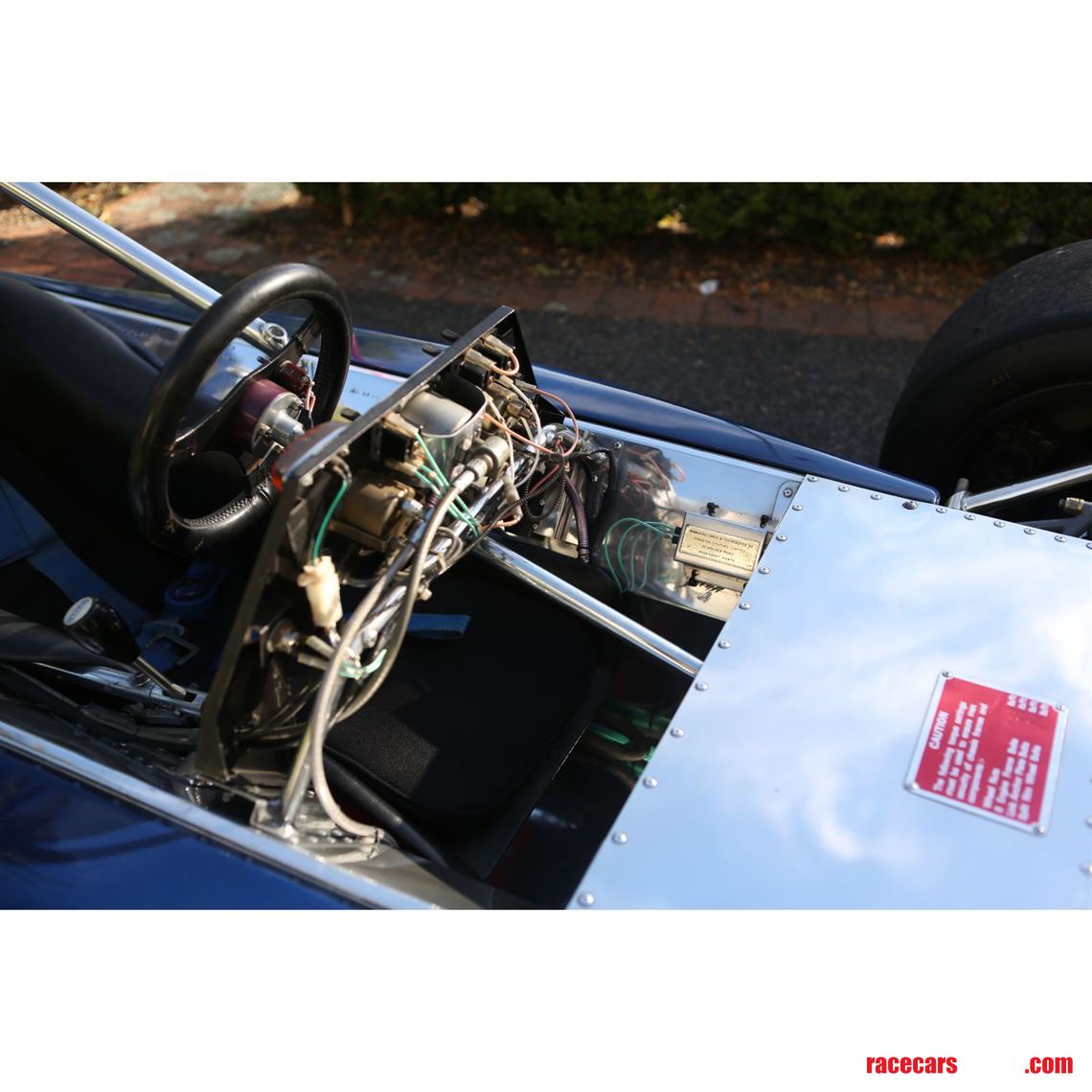 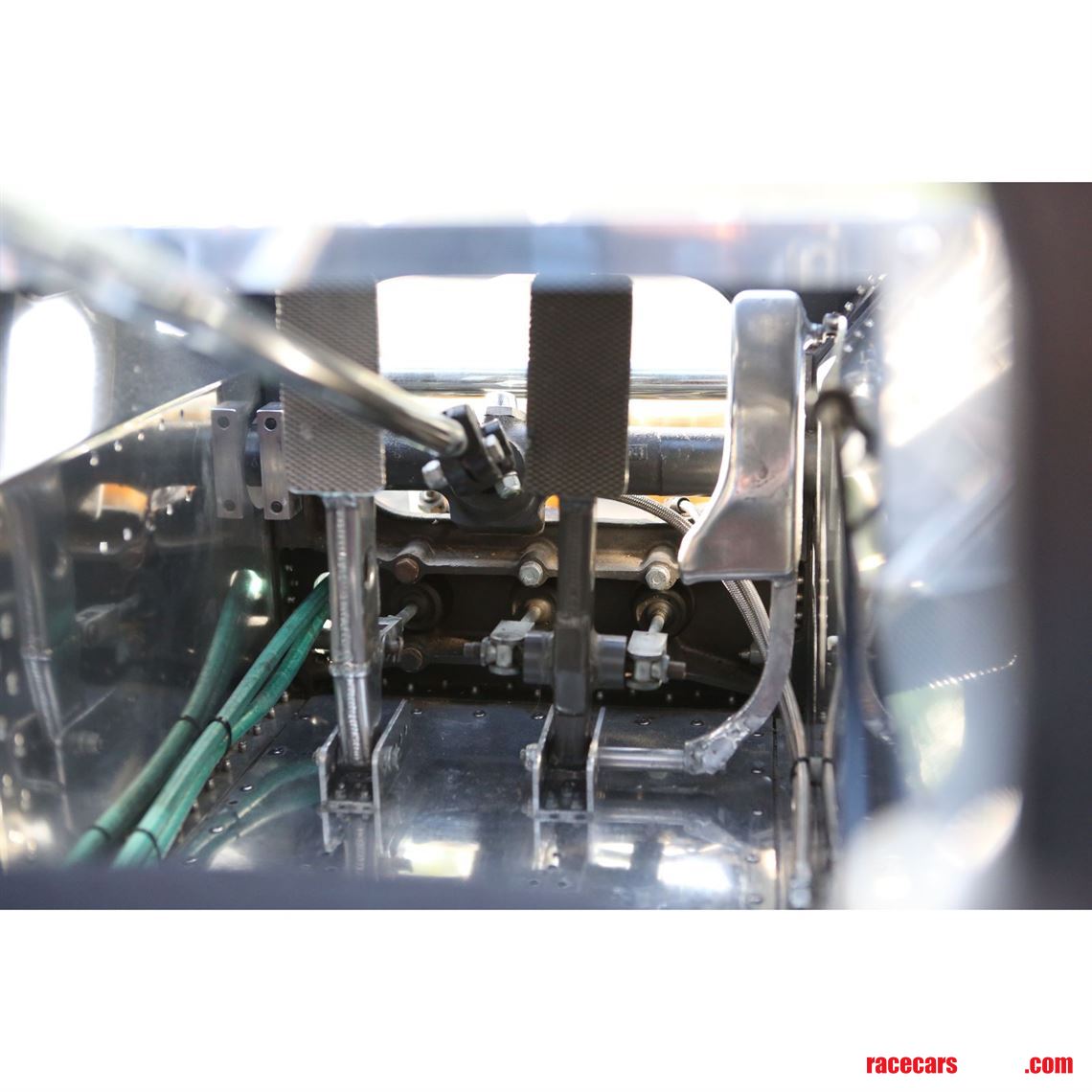 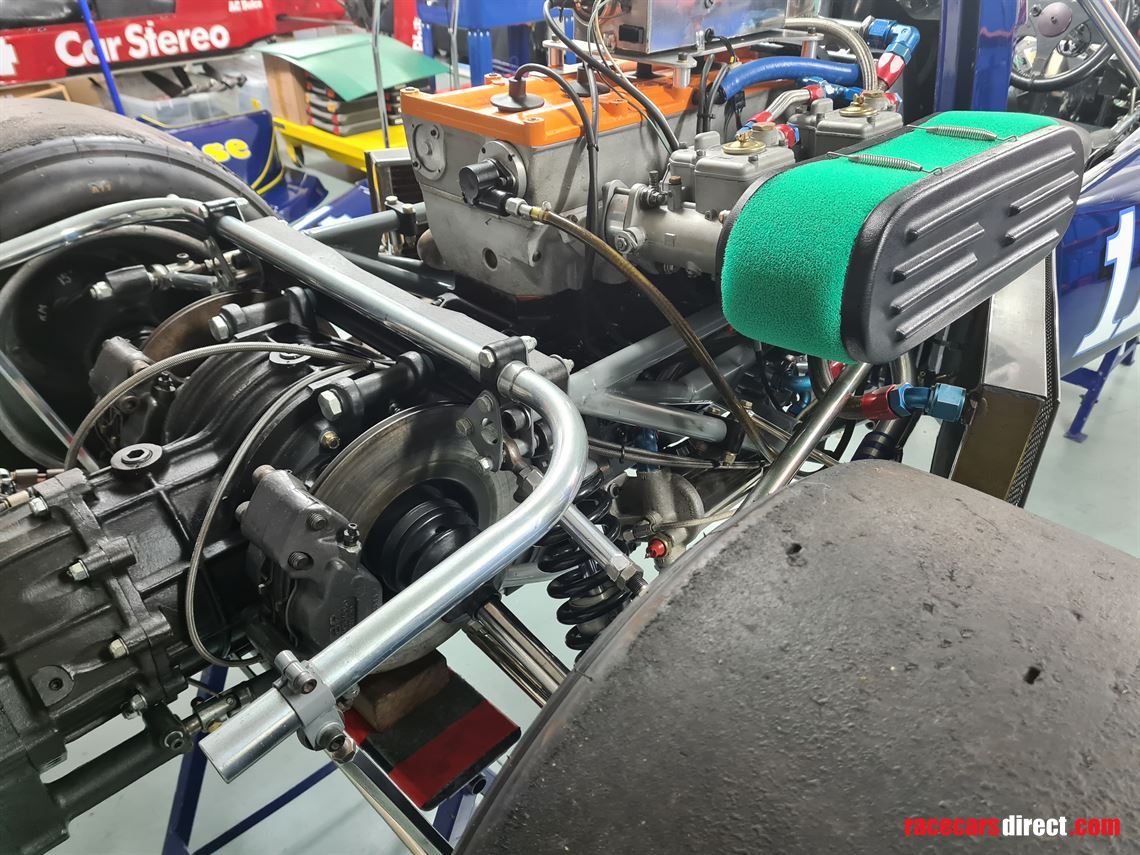 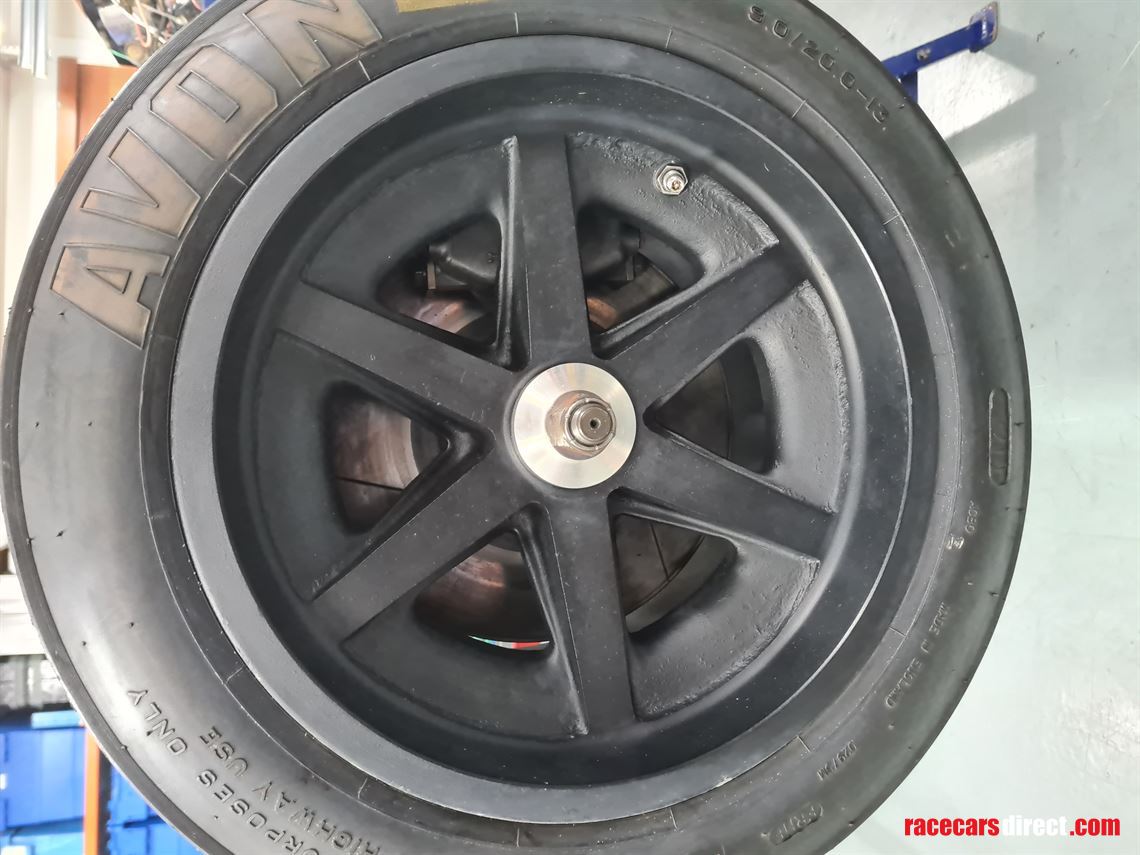 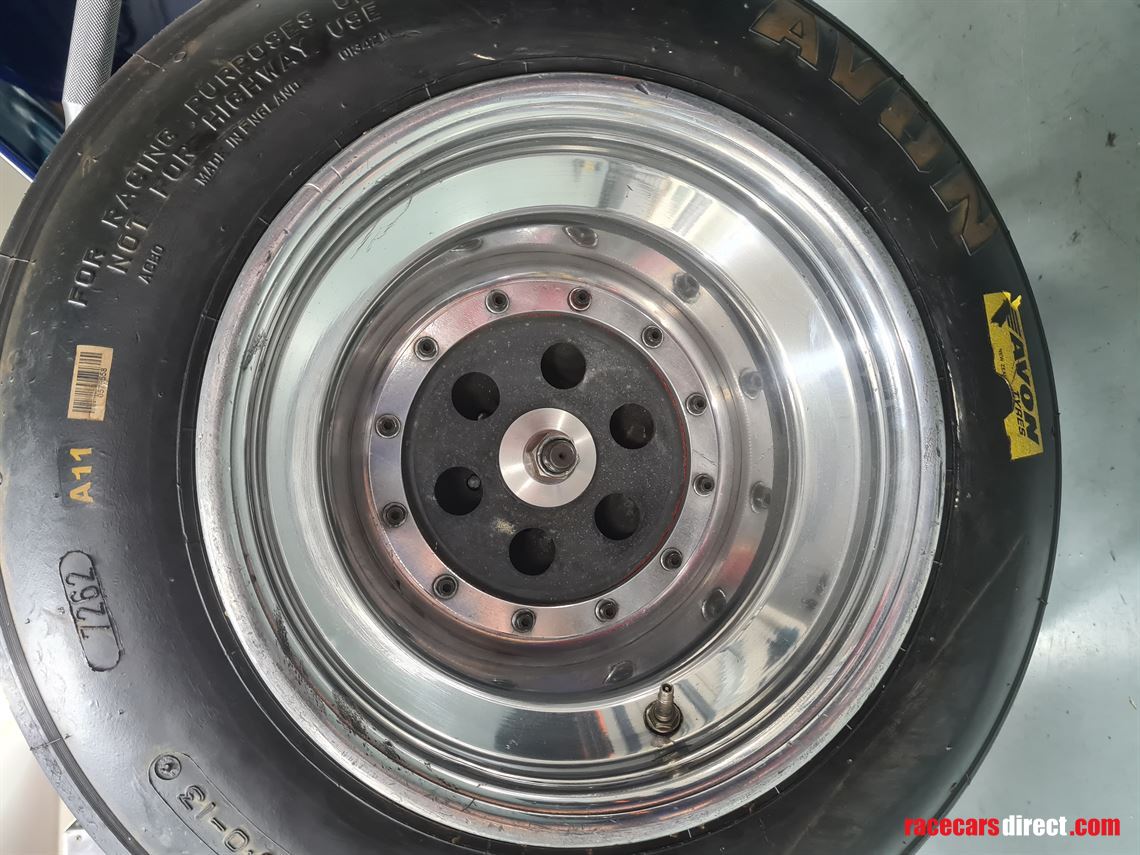 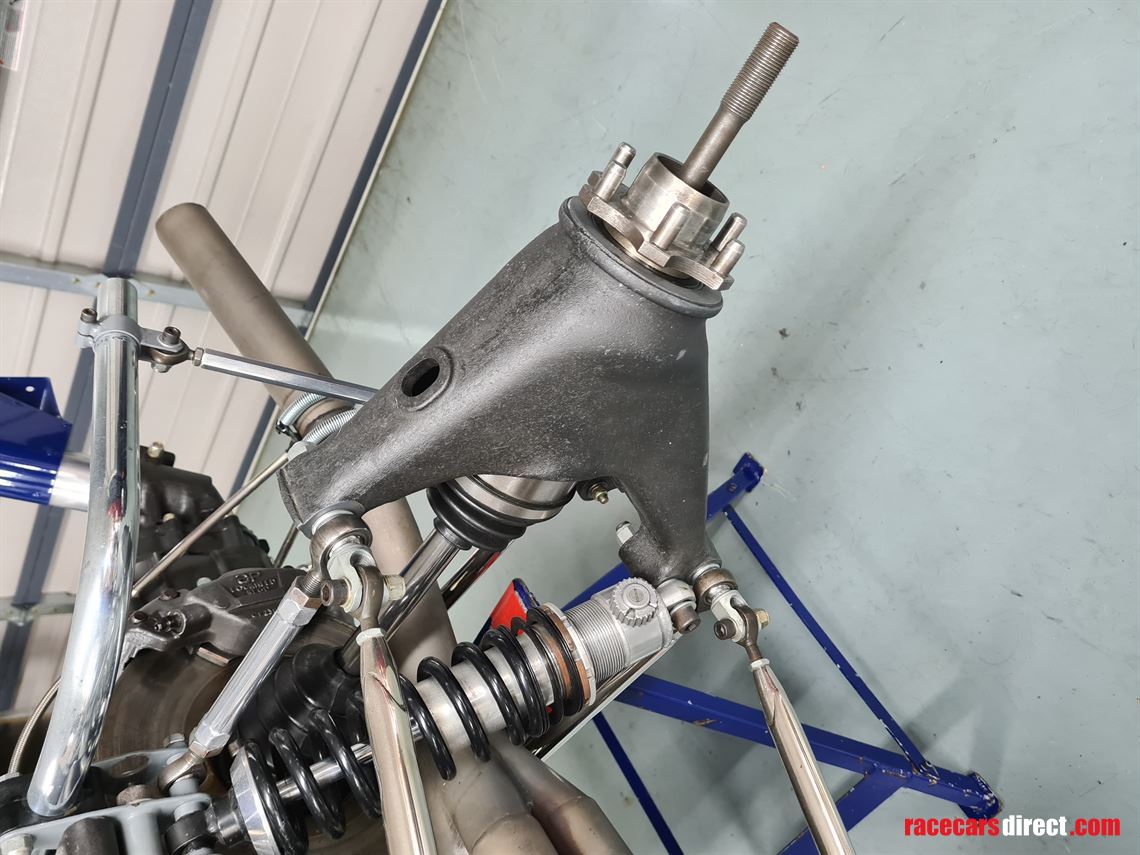 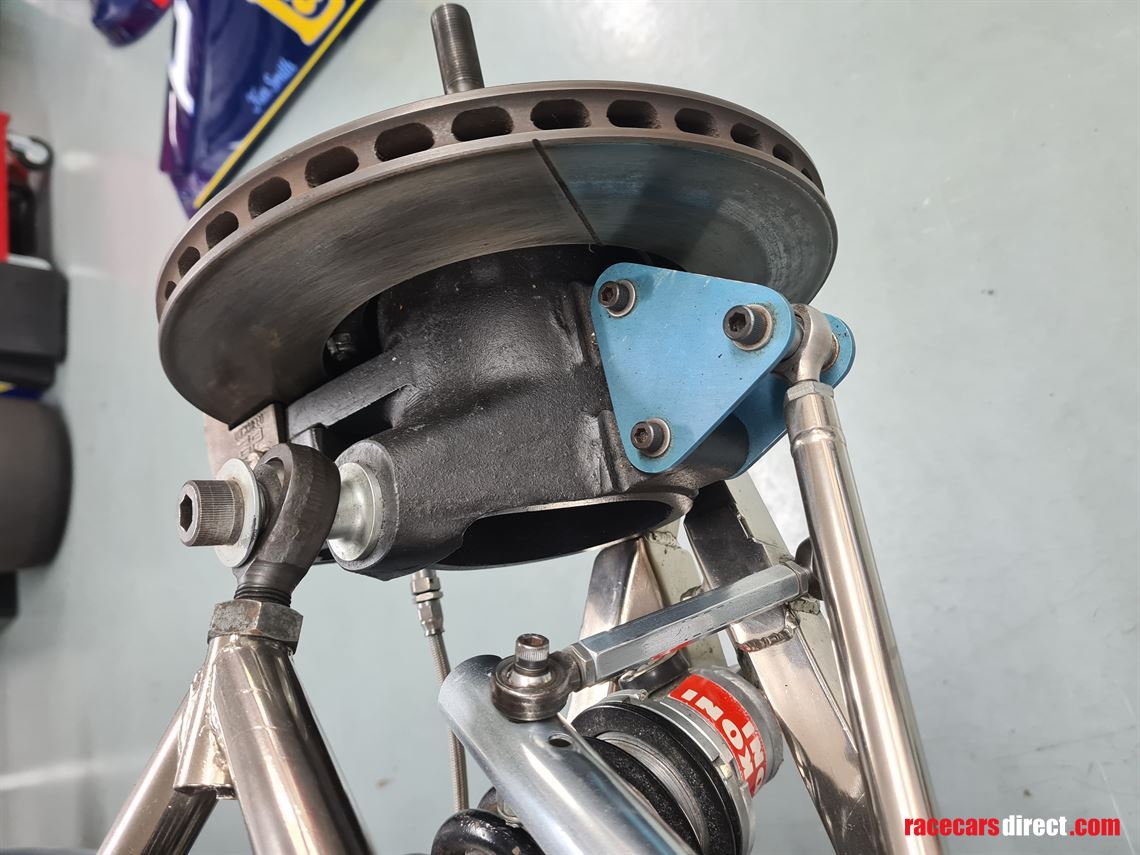 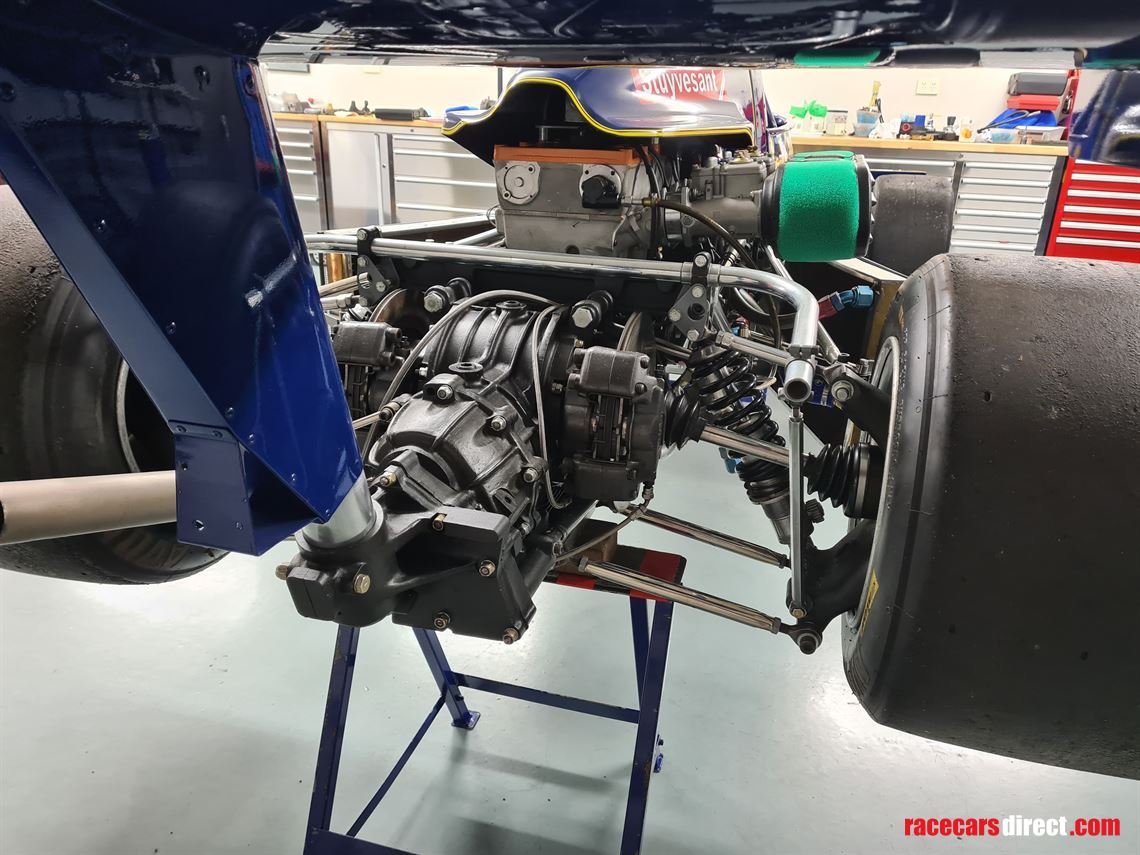 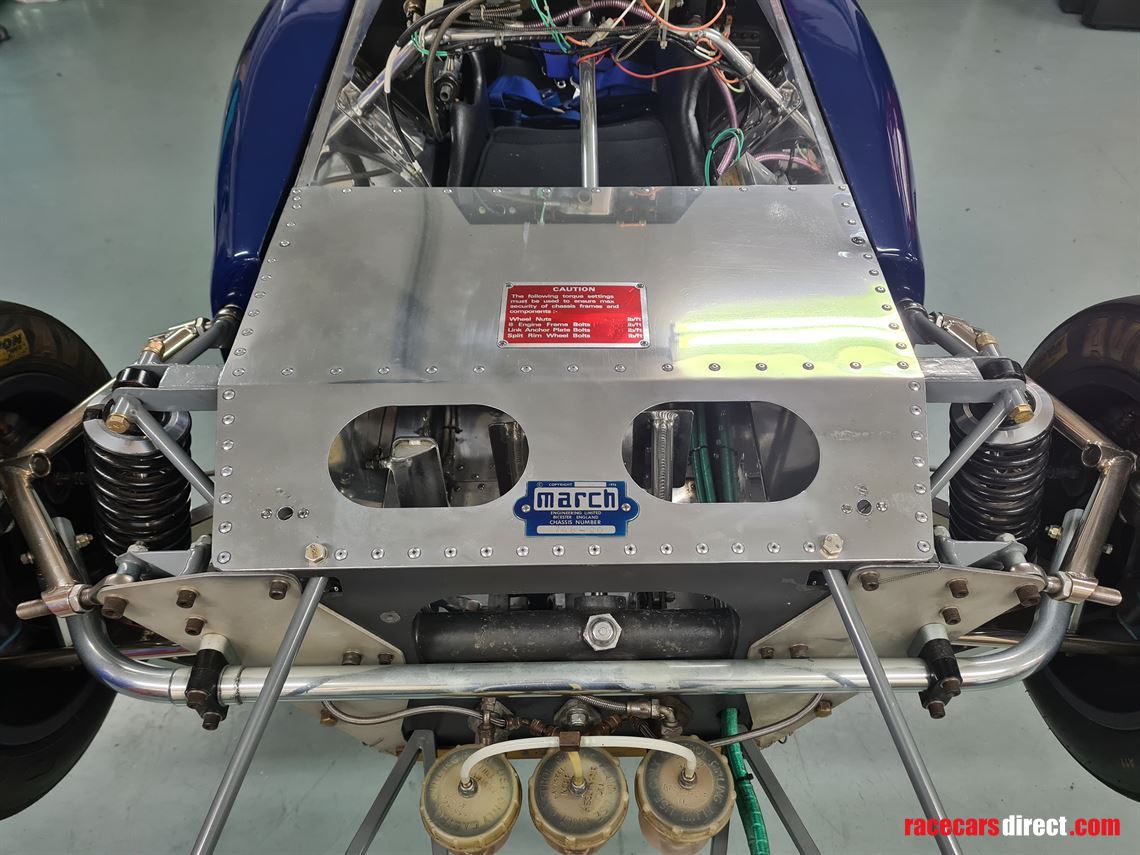 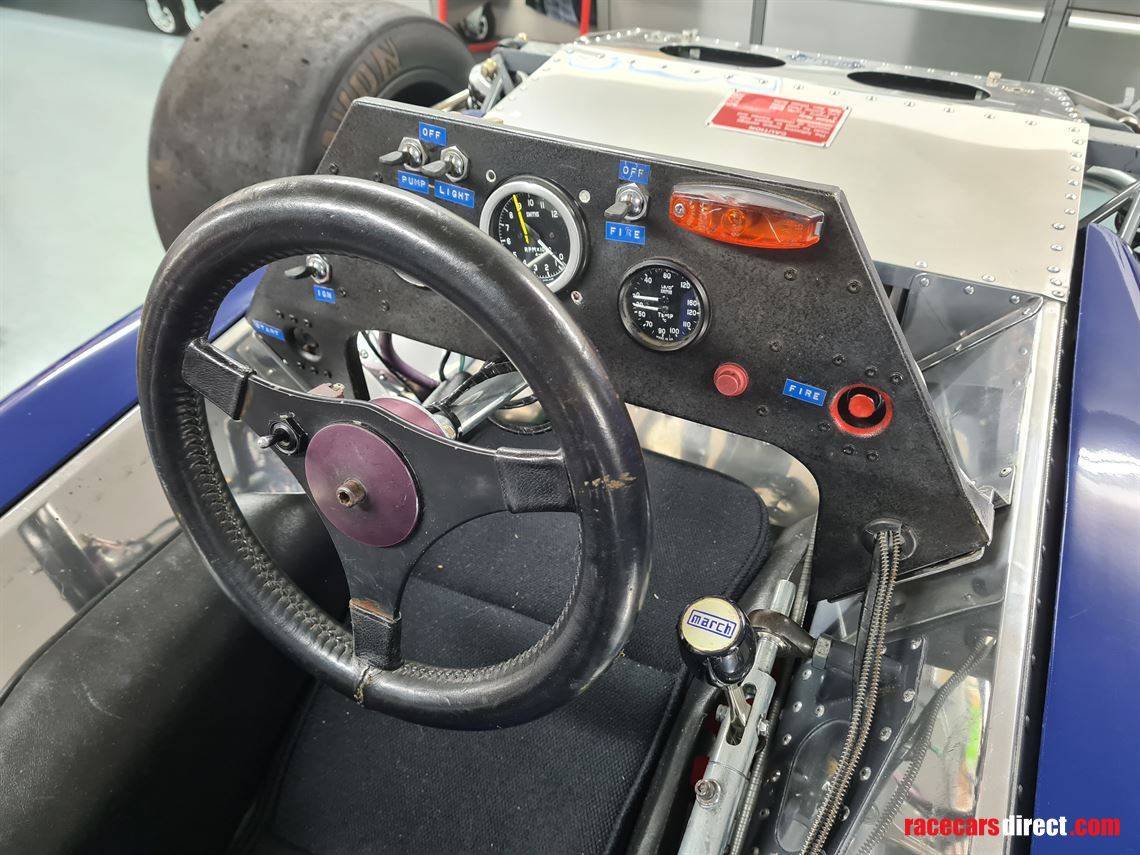 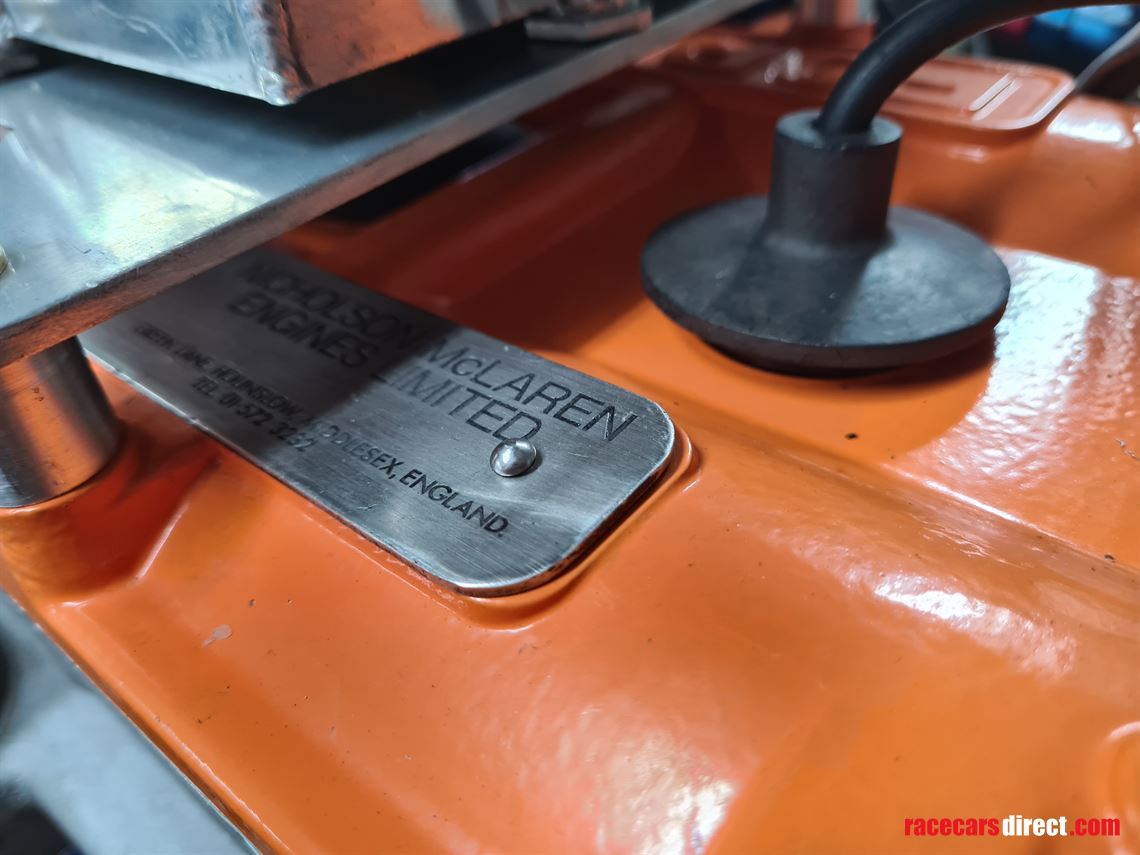 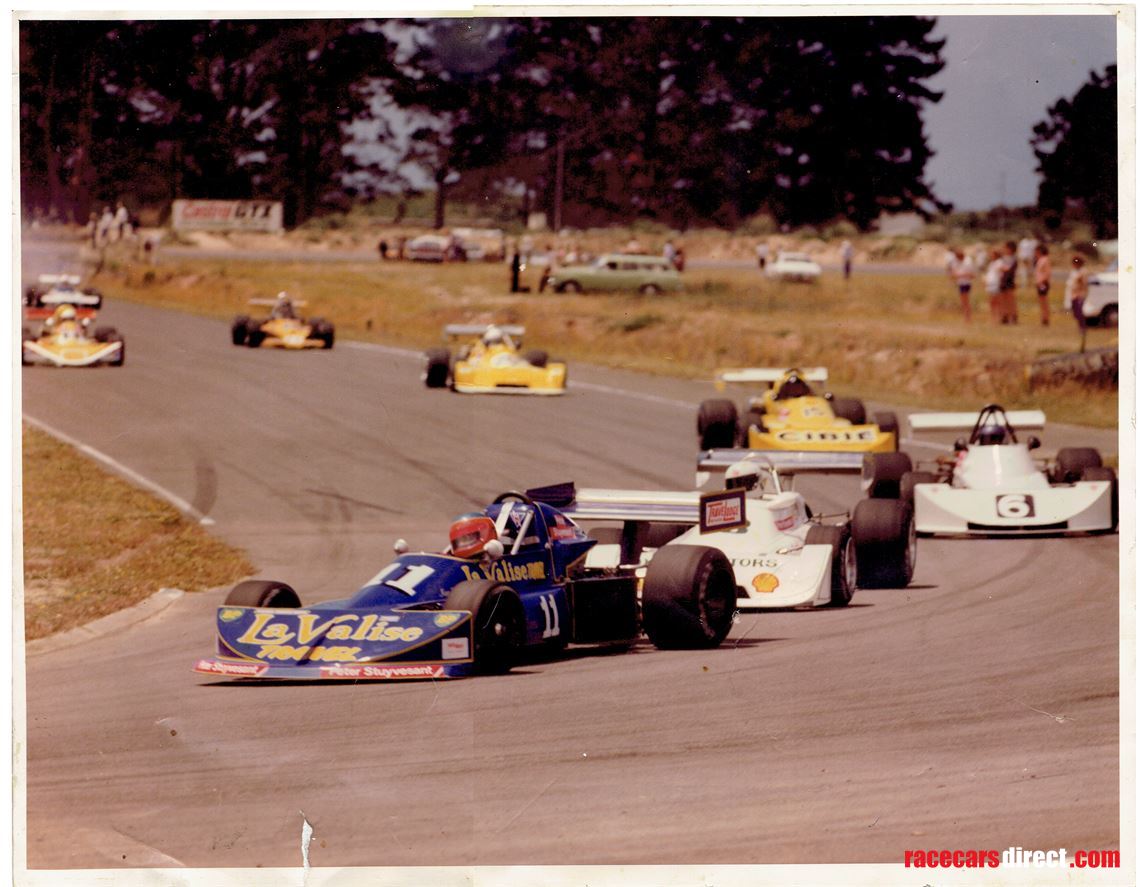 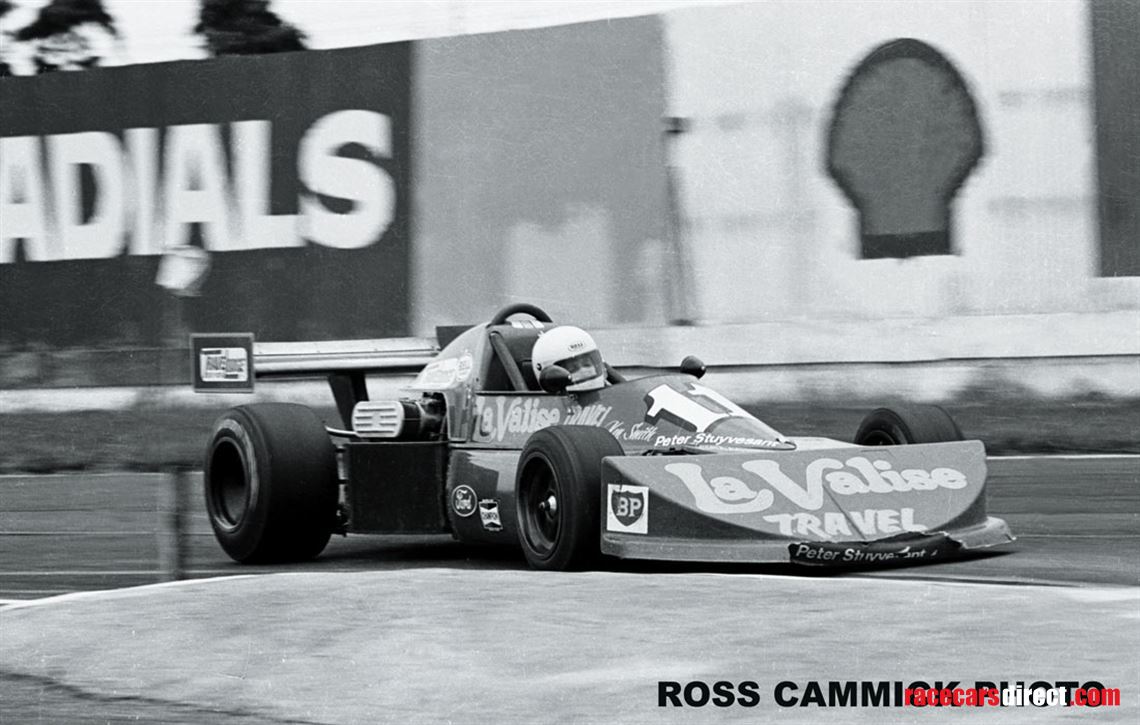 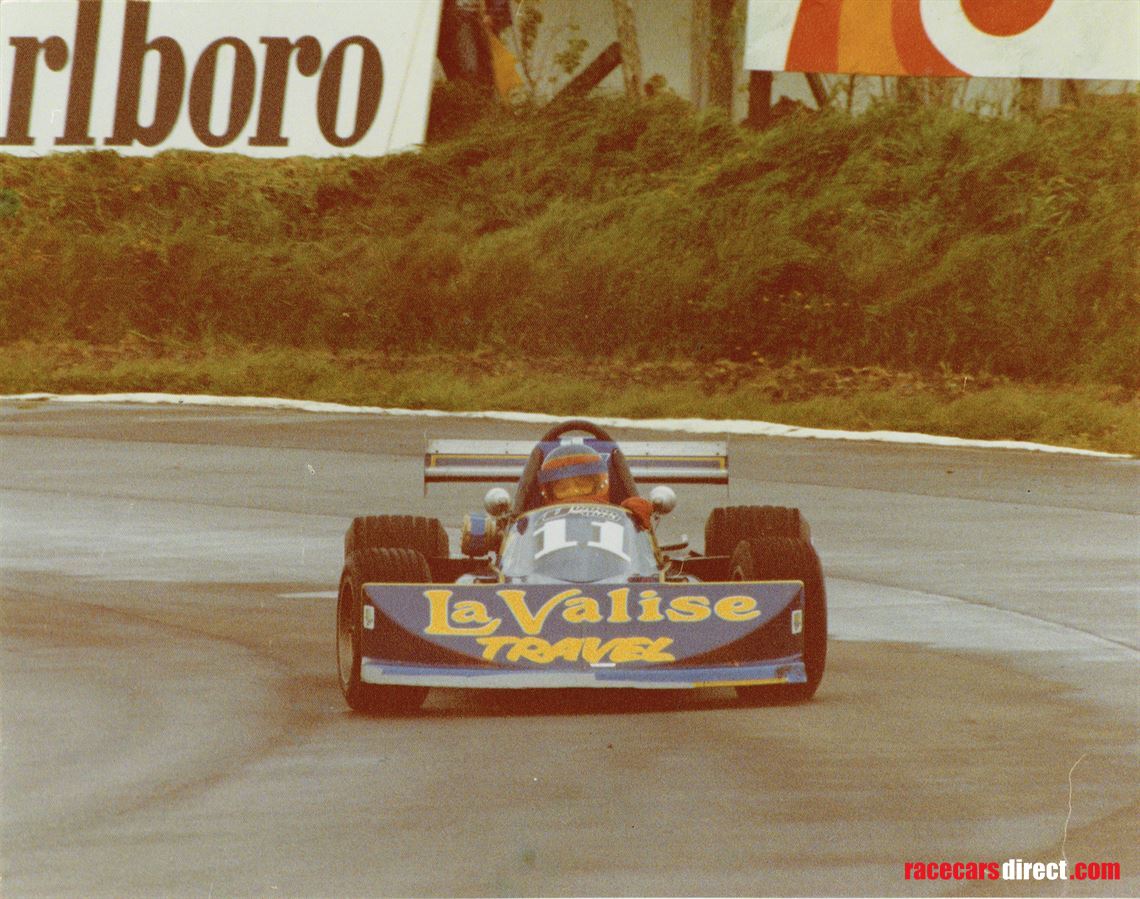 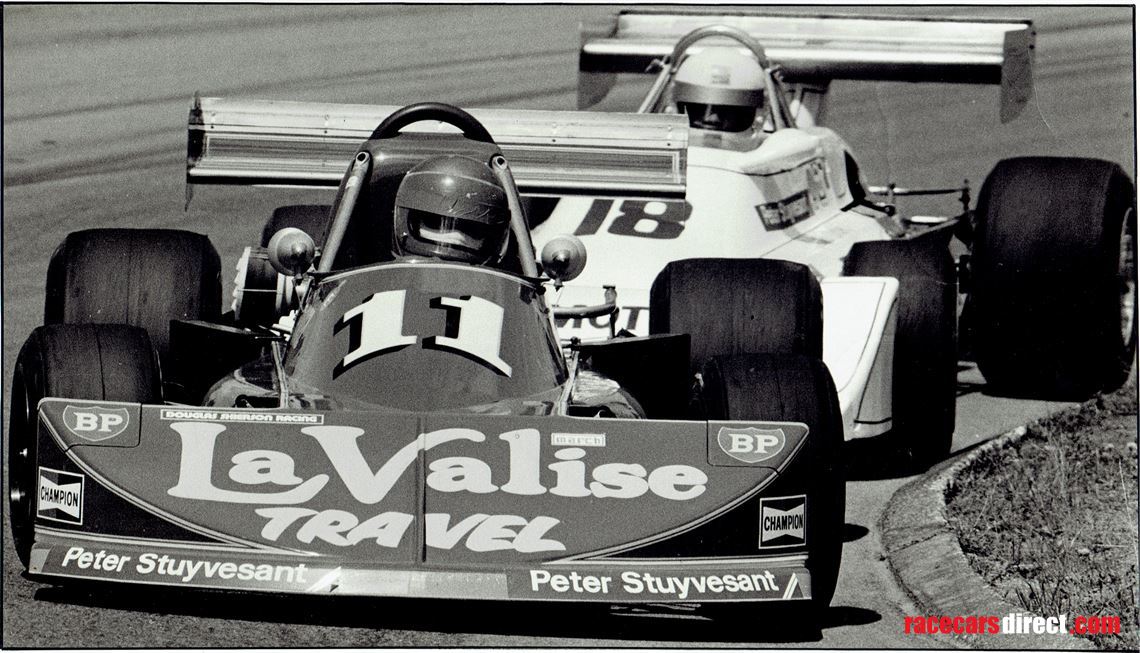 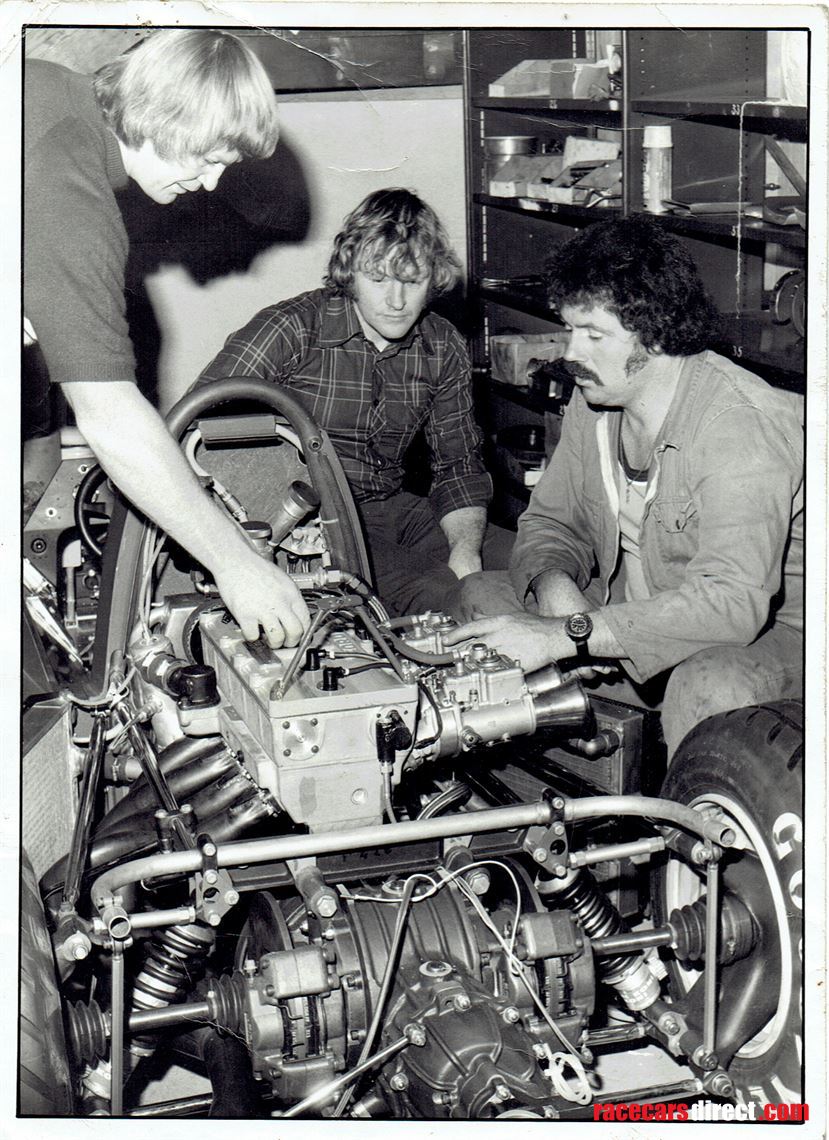 Chassis 76B-20 is a genuinely totally original, very low mileage no-stories March Formula Atlantic car, having had one owner for over 40 years.

Purchased new from March Cars in 1976 by New Zealand racing legend Ken Smith, and only ever raced by him, this 76B has spent it's entire life in New Zealand and has competed in a total of only 17 race meetings.

It's full racing history has been documented, the highlights being winning the Pukekohe round of the 1977 NZ Formula Pacific Gold Star series and finishing 5th in the 1978 New Zealand Grand Prix.

Over the last 24 months it has been returned to a running state. Still with the 77B nose that it was updated with for the 1978 NZ season, the car retains its original Nicholson-McLaren engine, as well as the original gearbox, suspension, brakes, wheels, bodywork and fuel system exactly as when it last was on track in 1981.

Unlike many March cars of this era, this is a genuinely no-stories car and is a rare oppotunity to acquire such an immaculate and original time-warp from the golden era of 1970's motorsport.

Assistance is available with shipping worldwide.

Ready for sprint and endurance races. For sale or Rent.

Excellent example of a 488 Challenge EVO with big spares pack. Ready to race. NO VAT

Ginetta Junior raced during 2022 in to the end of Knockhill Race weekend.