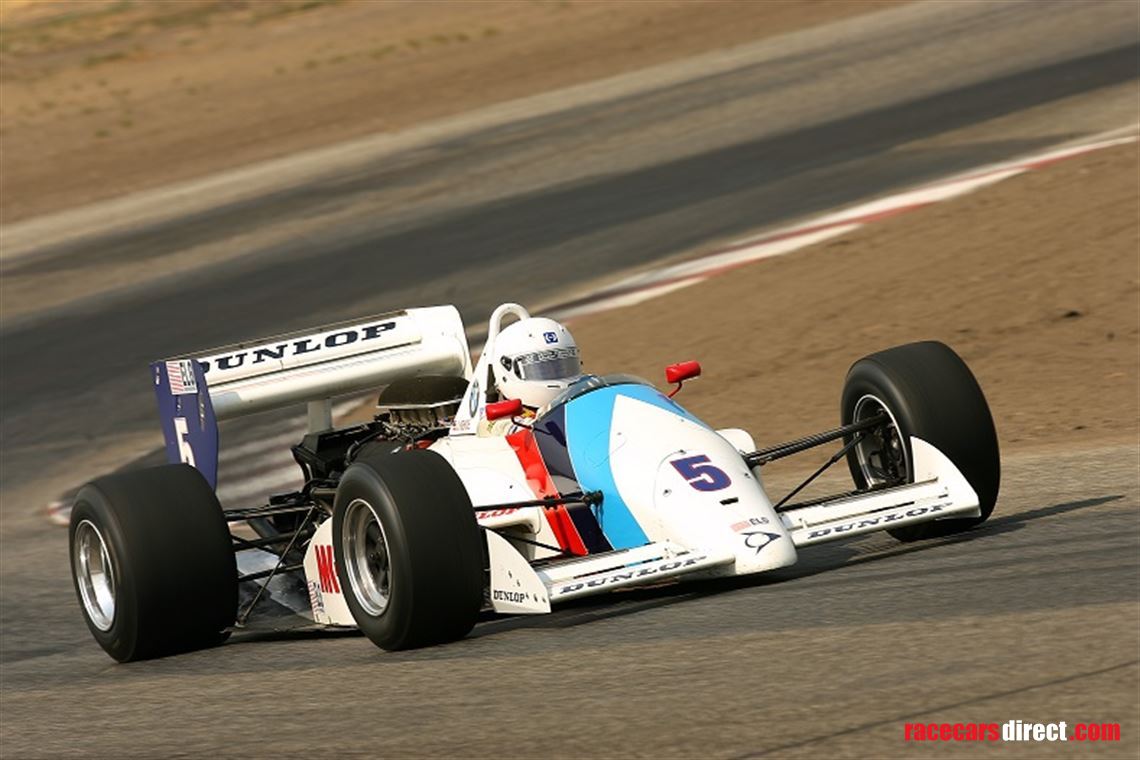 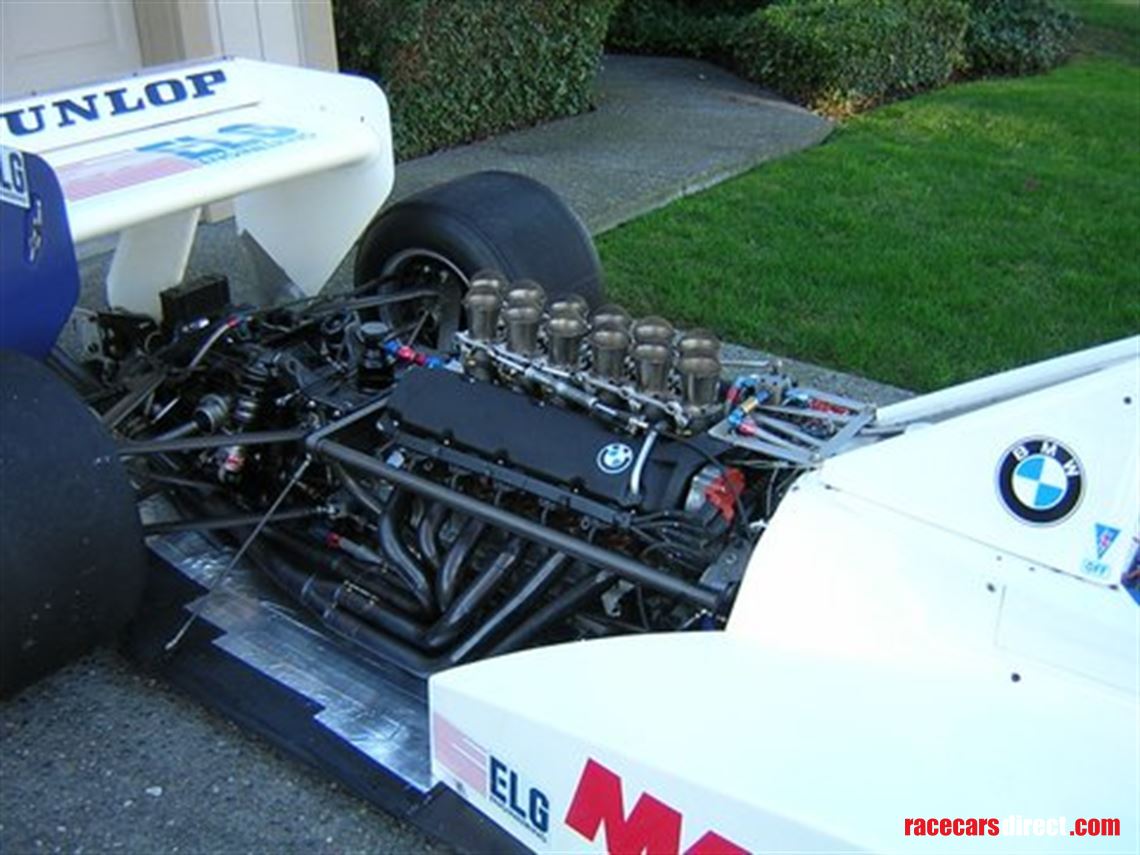 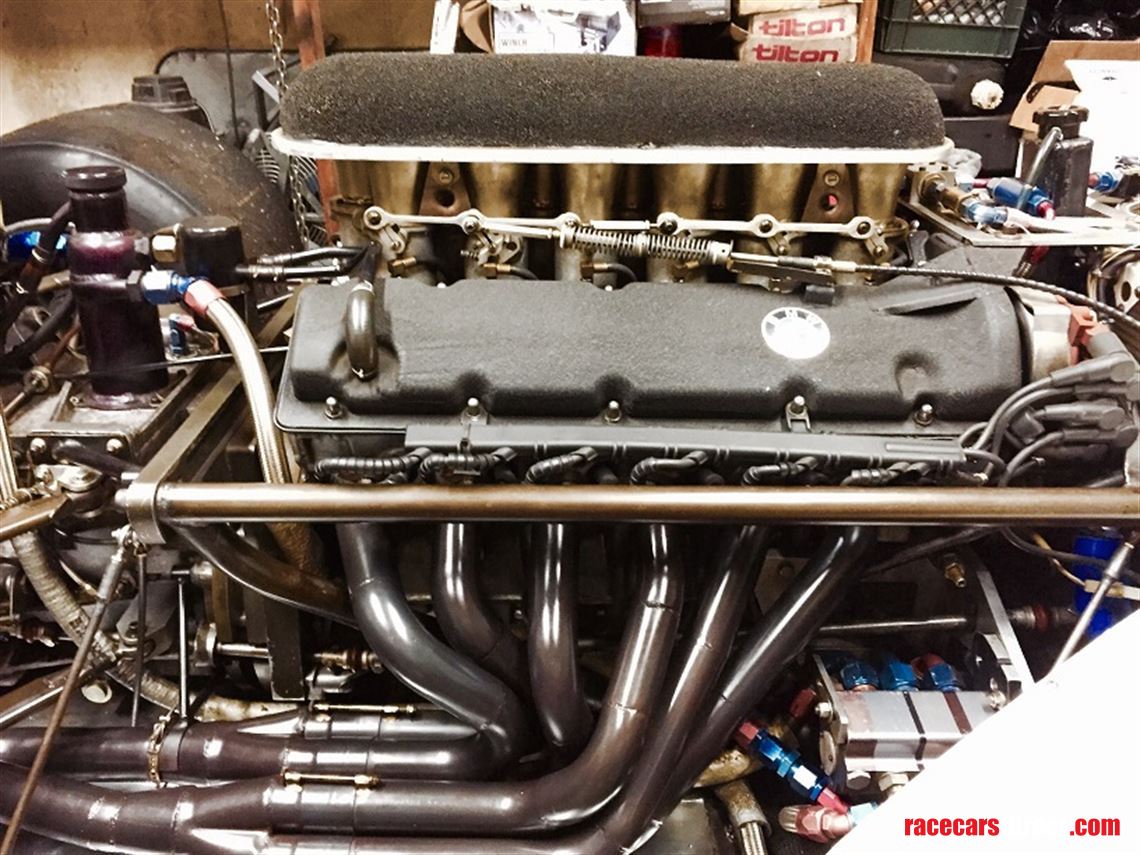 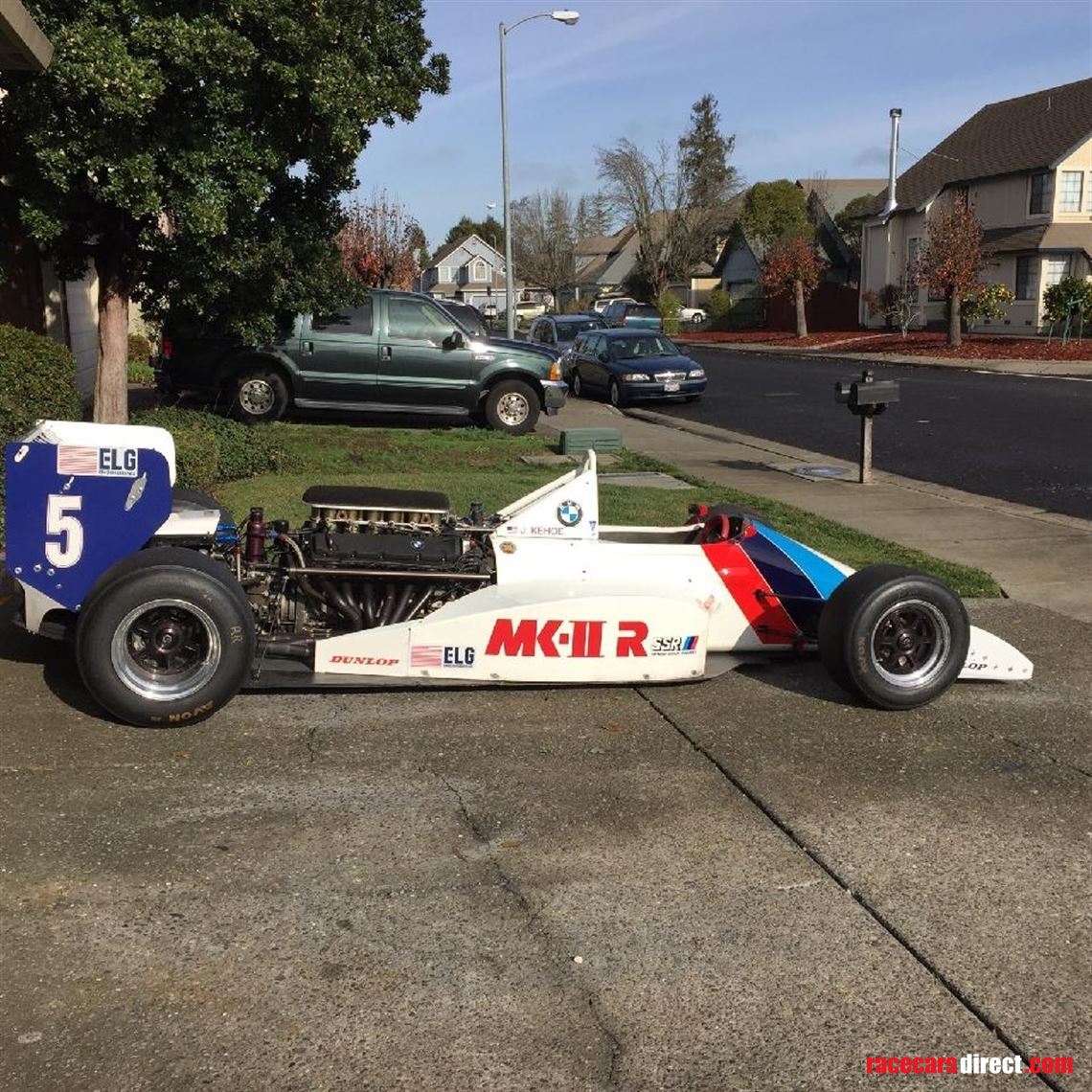 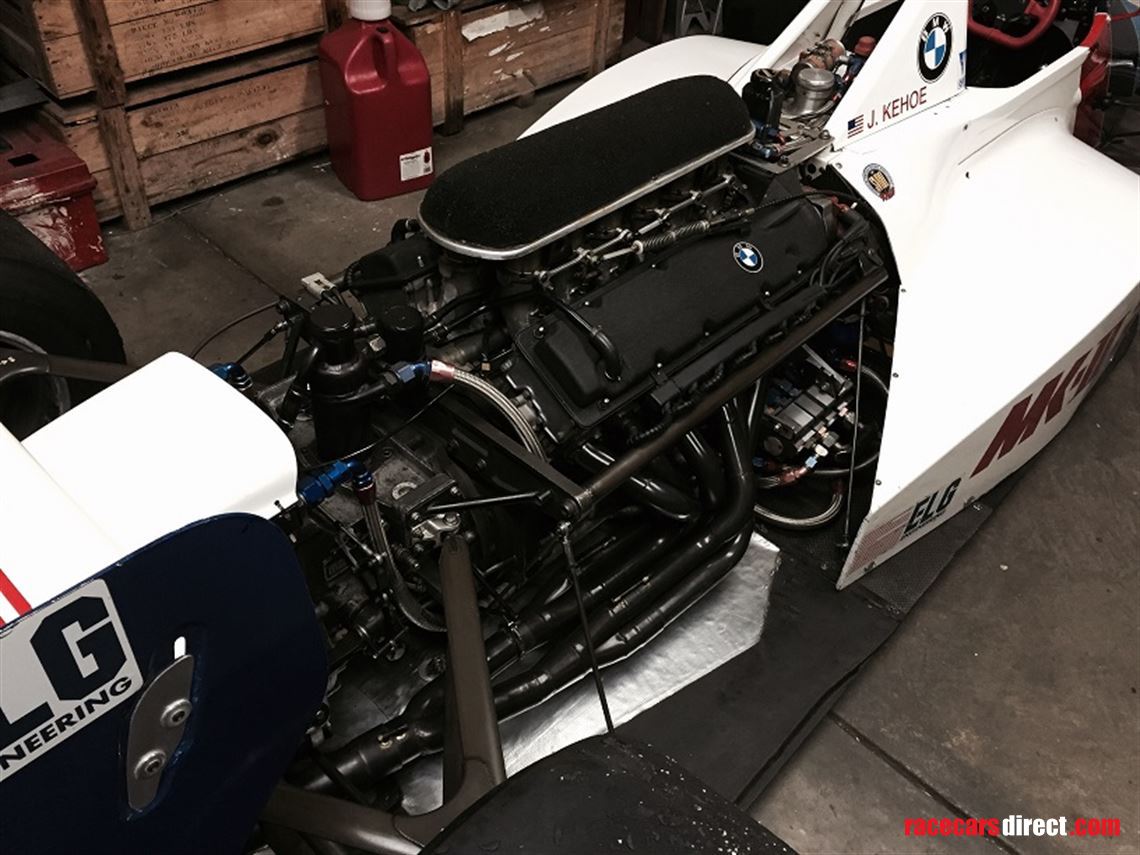 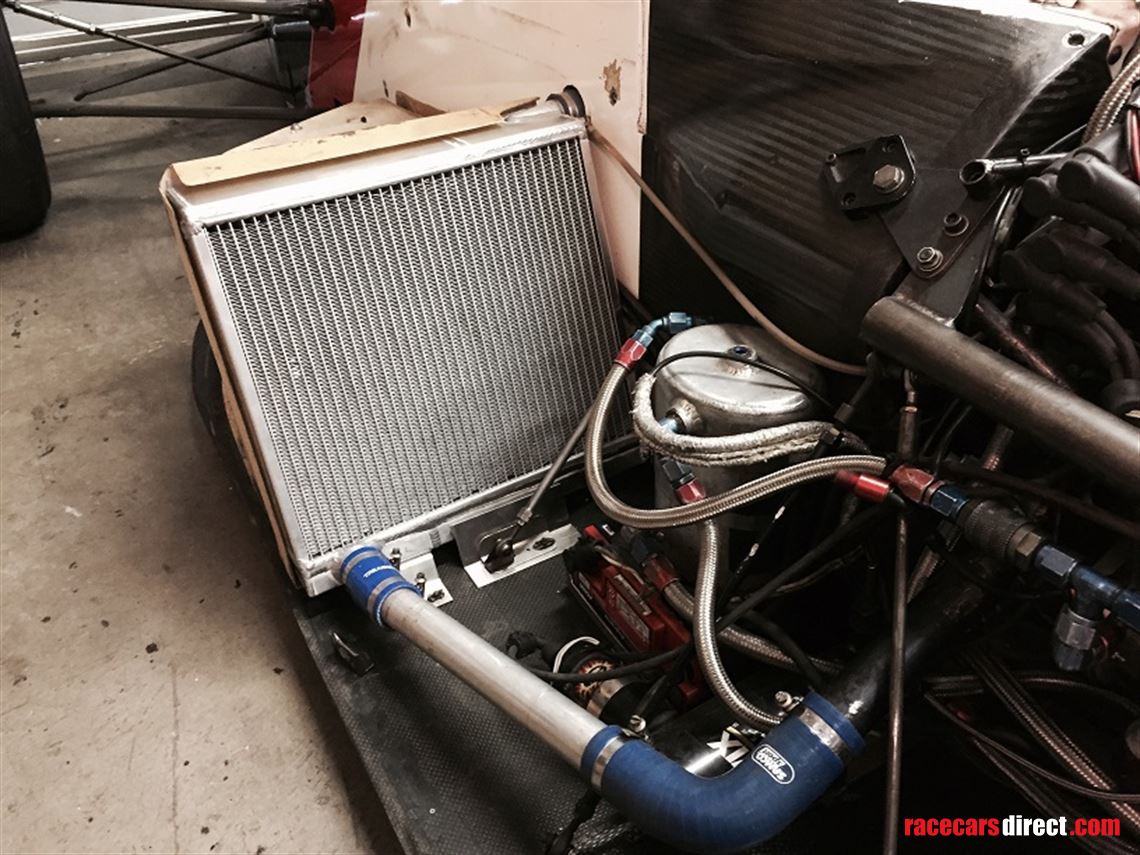 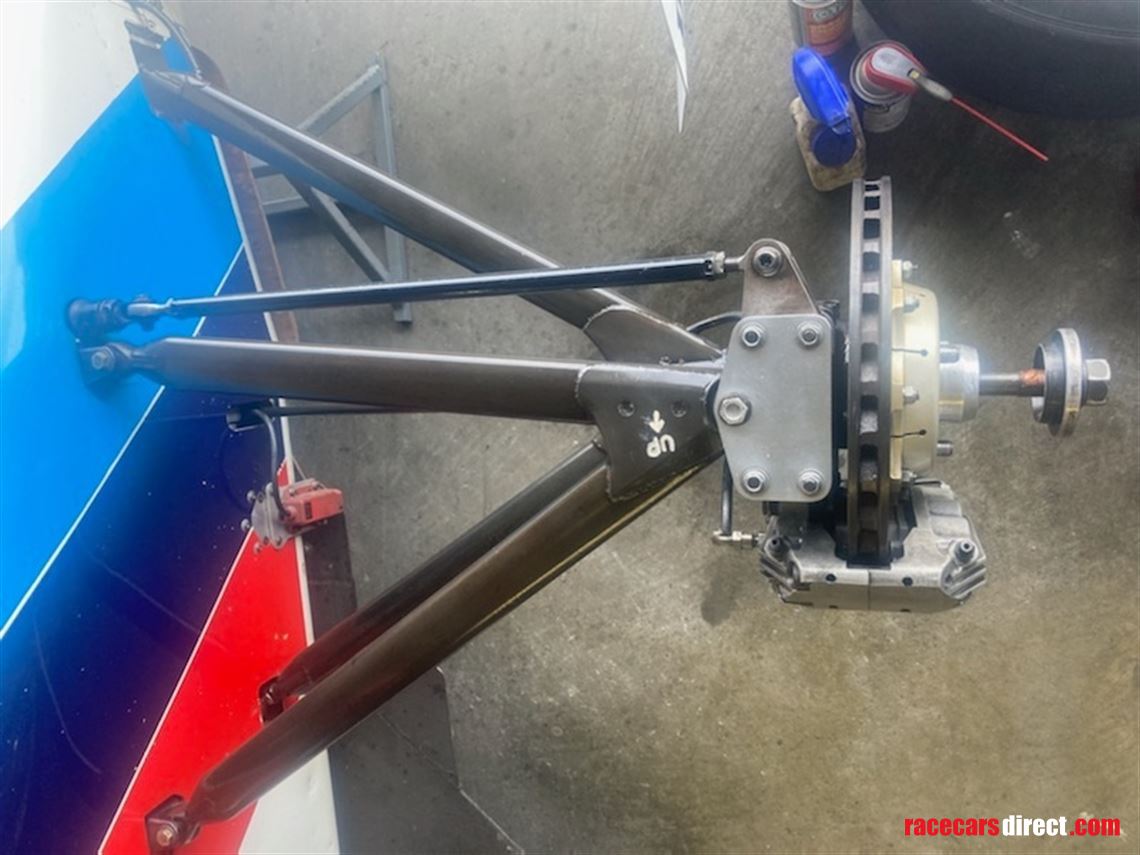 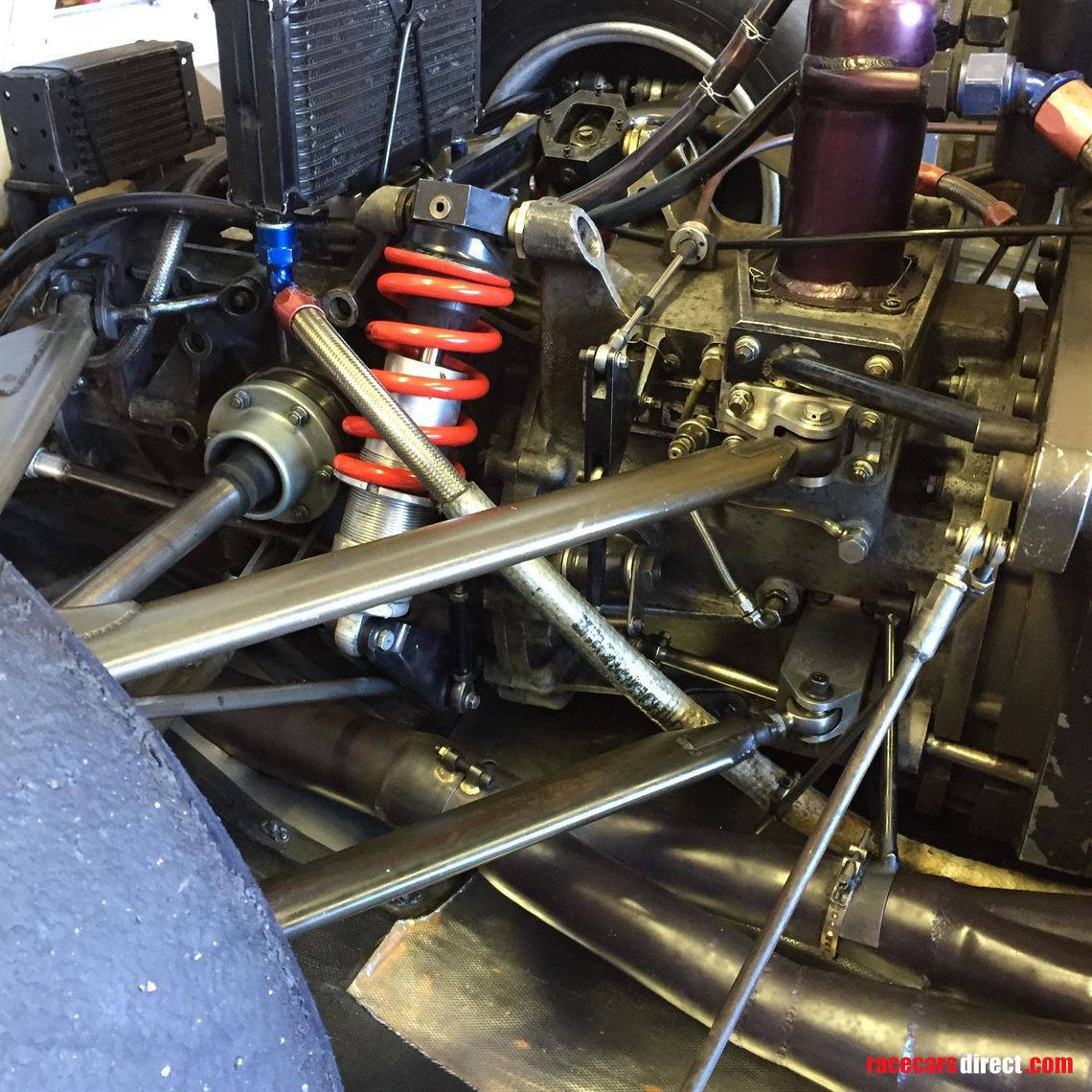 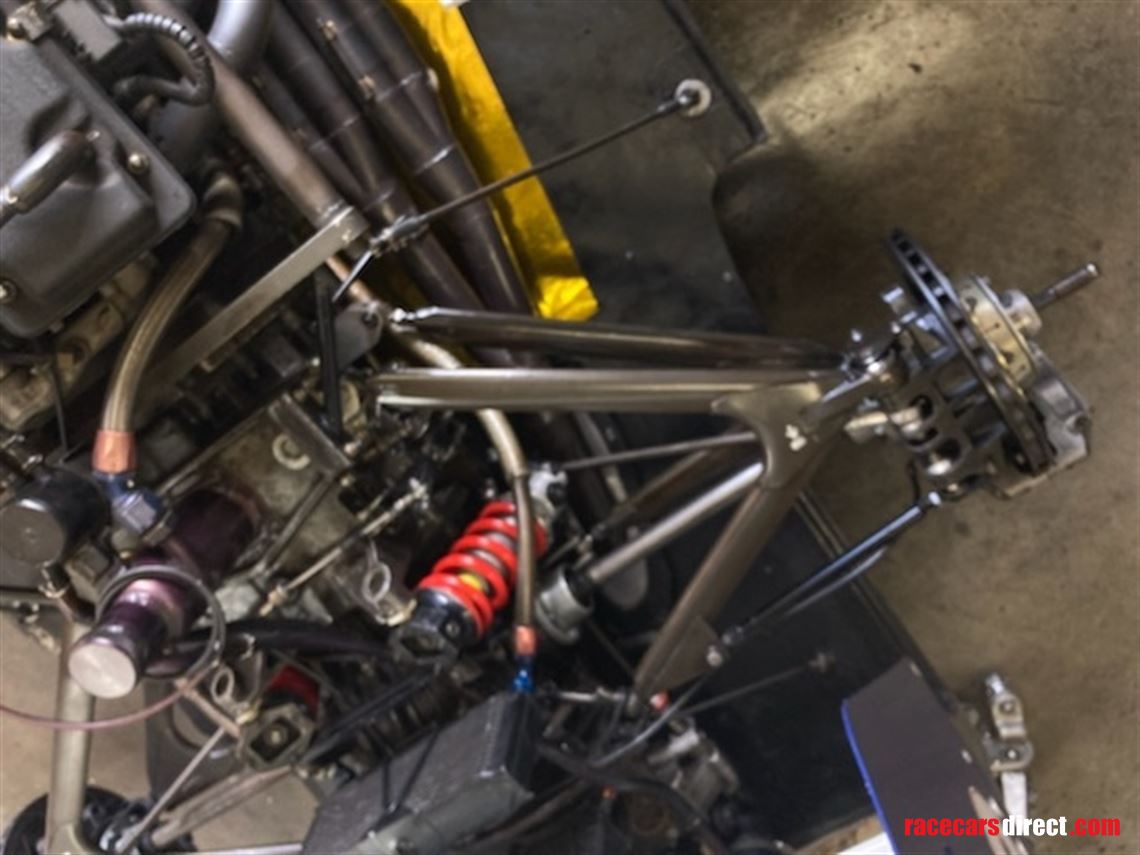 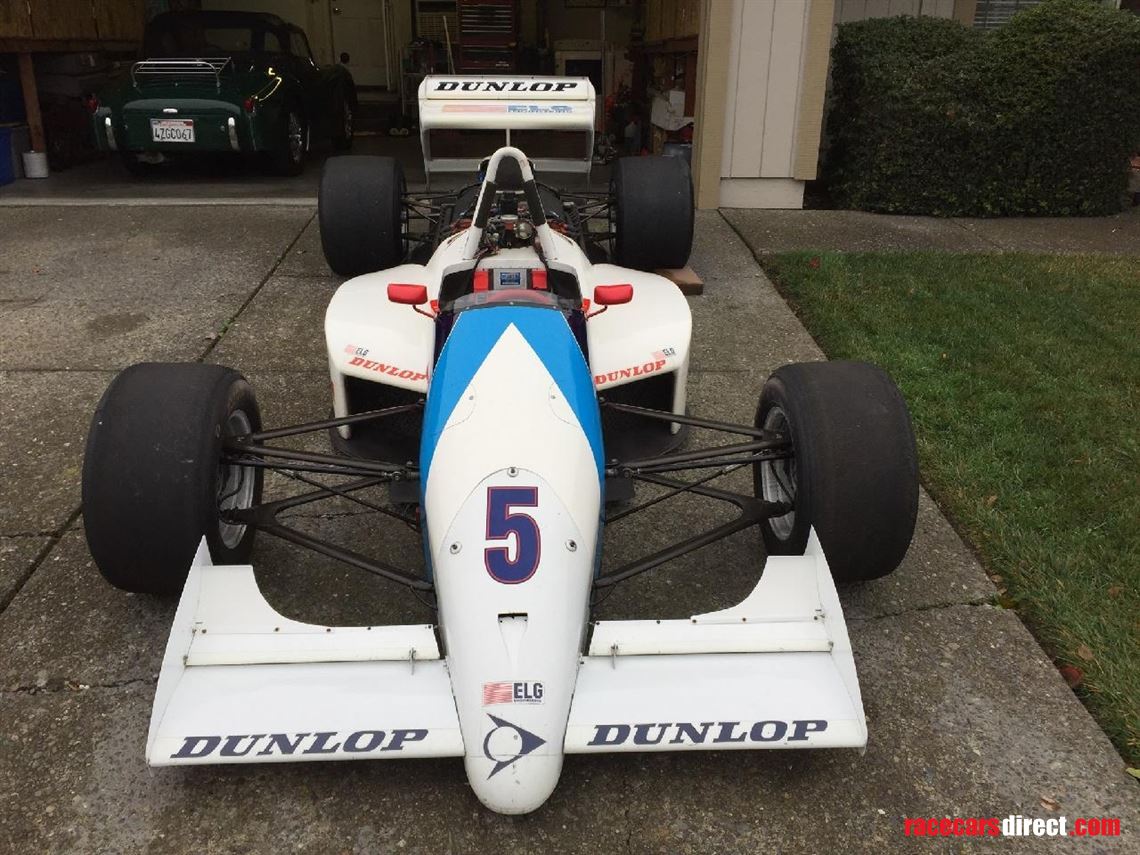 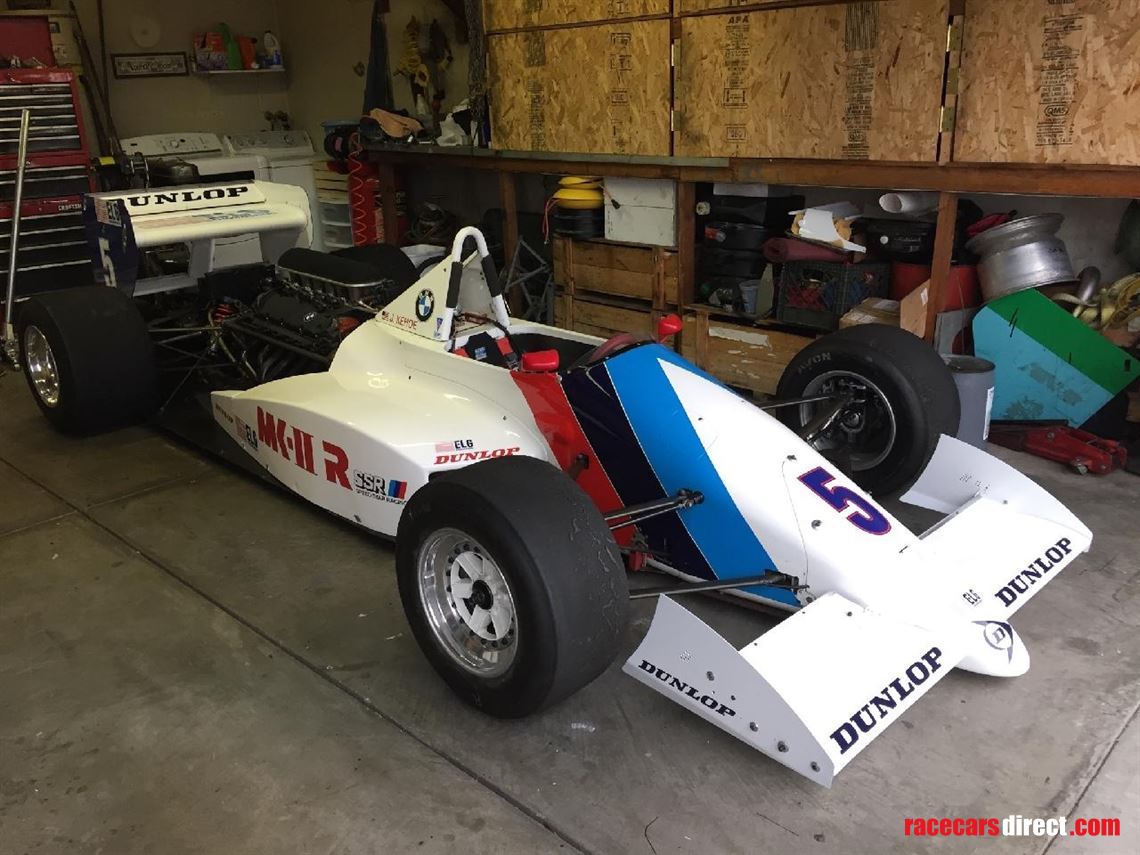 Built as a F3000 car for 1987 and raced in Japan by M. Hasemi in the Japanese F3000 series. Maintained by ELG Engineering in Japan, the group who maintained cars for McLaren in Asia. Would have had a DFV at the time.

I developed the BMW V12 from a M73 motor as used in the 750 or 850 series in the late 80-mid 90s. The fuel injection, oil system, ignition, adapters, flywheel, fuel and oil pumps, headers , etc are all custom made for the car. The all-aluminum engine is basically stock otherwise with a redline of 6-6500 RPM and estimated HP of 375-400 HP.I have one completely unused motor that only needs the accessories, etc transferred over from the motor that is in the car to be used if it is ever needed. The current motor has run untouched for 7 years with no issues. While the motor is physically larger the car weighs no more than it did with the Cosworth DFV V8 at 1275 lbs dry.

It comes with 3 sets of wheels, a complete spare nose and wings, a complete rear wing assembly with end plates and flaps, about 50 sets of gears and a new ring and pinion from Hewland as a spare. It also has two additional motors.

It has been featured in “Roundel”, the BMW National Car  Club magazine, was “Pick of the Liter” from Vintage Motorsports magazine.

It has been raced with VARA, SVRA, SOVREN, HSR,VSCDA and CSRG with strong results and nearly no DNFs at Fontana, Laguna Seca, Sears Point,Portland, Willow Springs, Road America, Thunderhill and Buttonwillow. It draws a large crowd anywhere we run the car.

This is a very economical car to race with very little maintenance expense and normal prep work. I have worked with Pirelli and have found tires that worked better and much less costly than Avons. Compared to a FA or F1 car both of which require anywhere from $10,000 to $50,000 annual maintenance this is the best performance for the money.

If more HP is desired there is plenty of additional to be had with various modifications through S. Jennings who built some of the motors for the WSC cars for Daytona.

Your chance to own this record holding 1100 hp Porsche beast!!