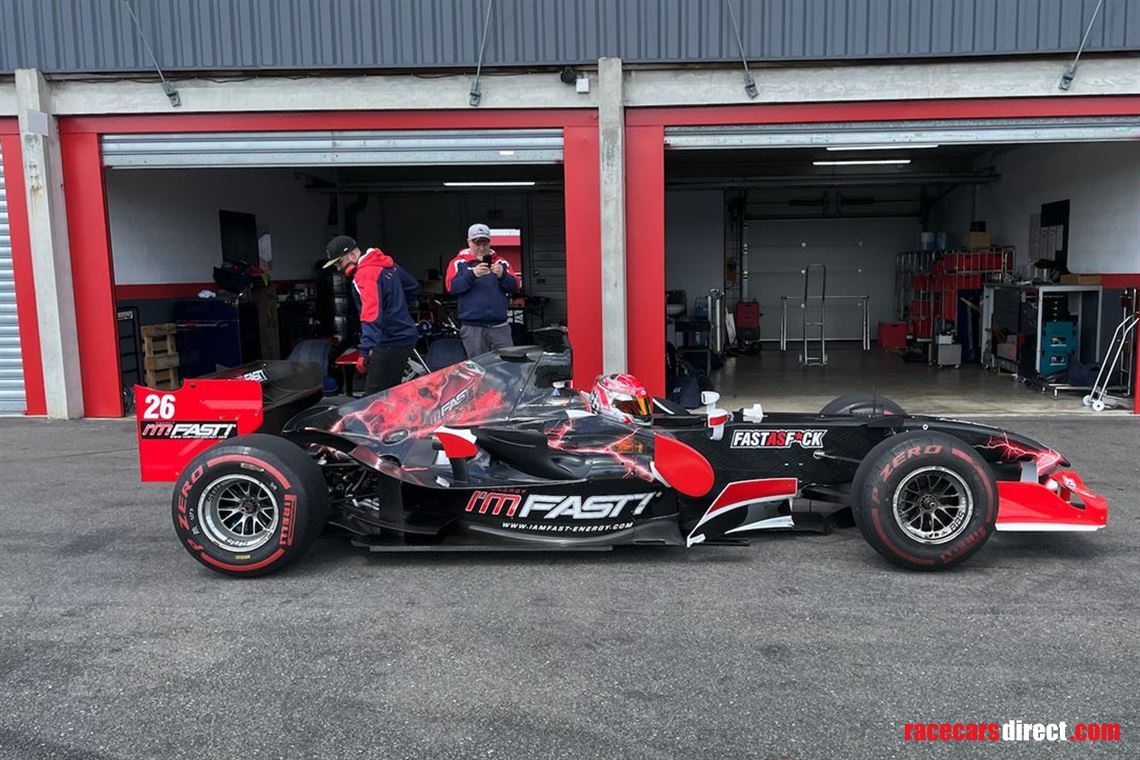 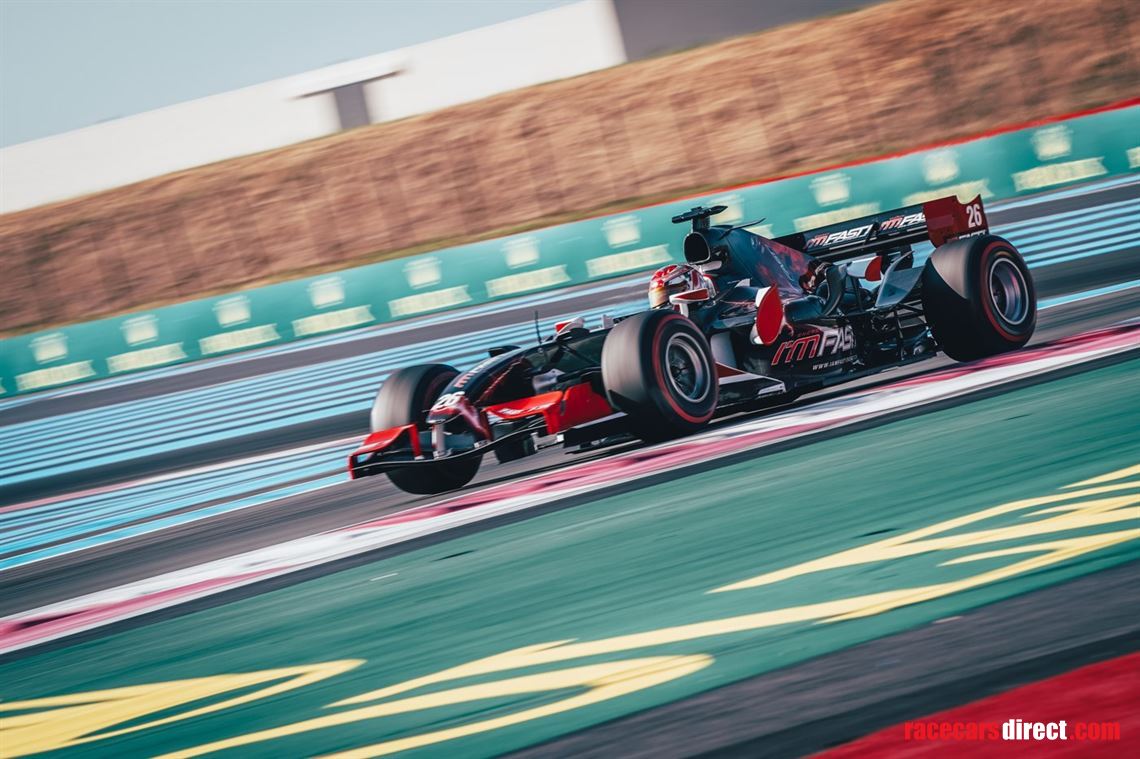 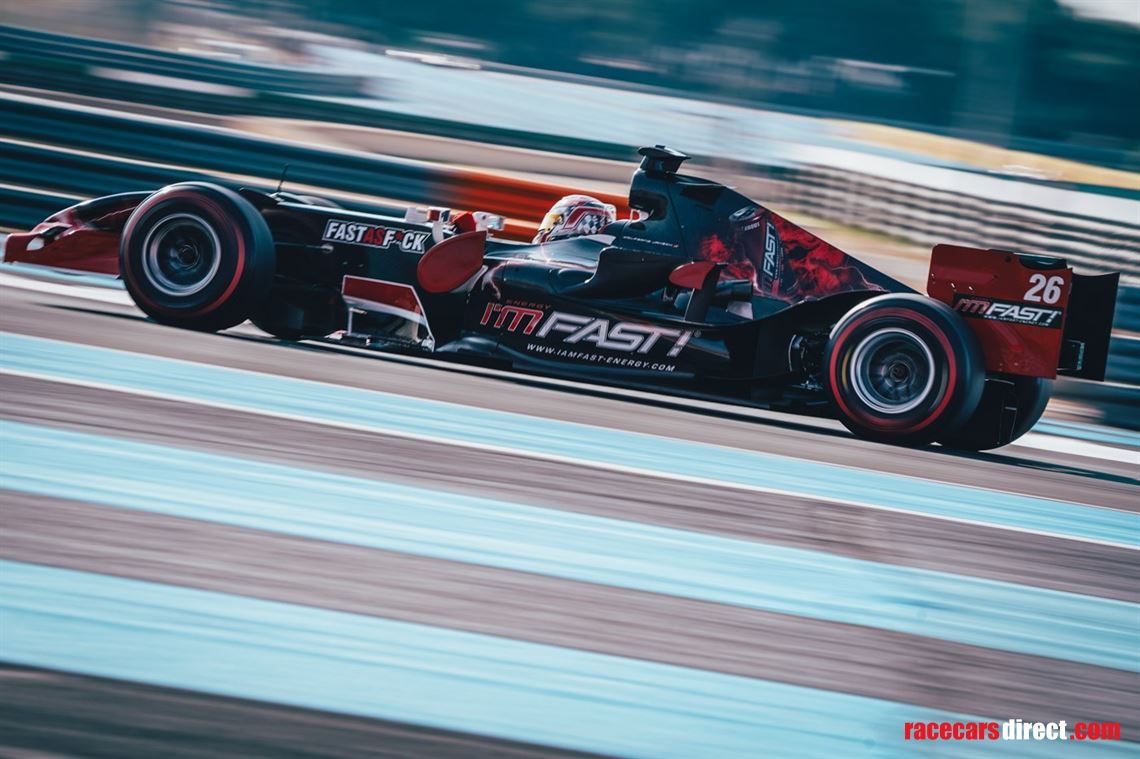 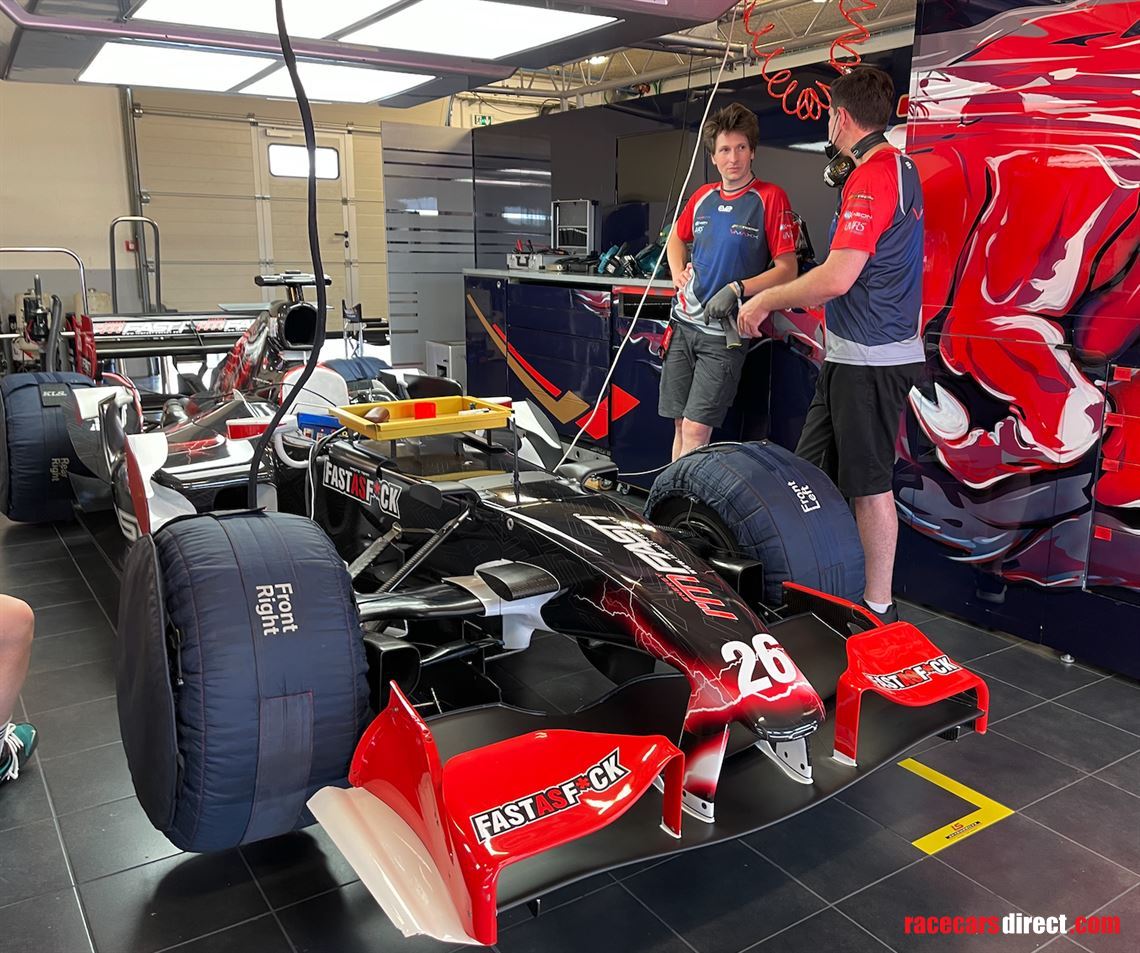 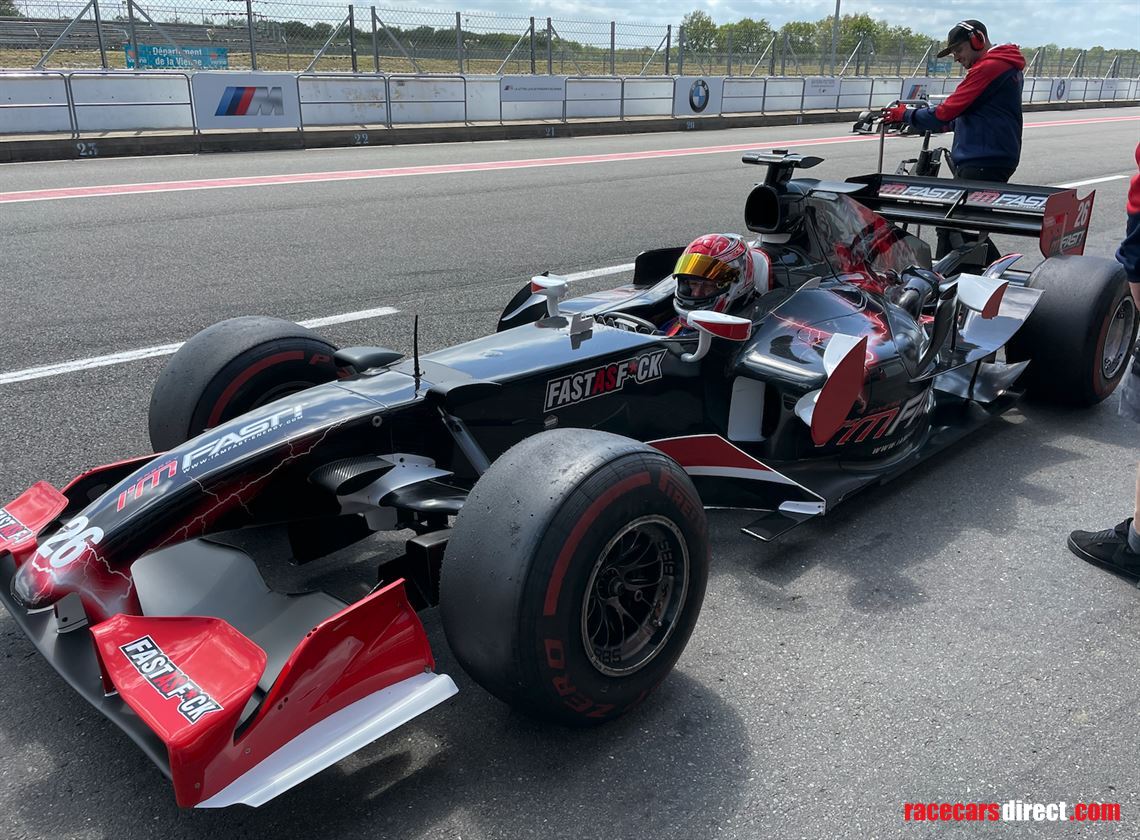 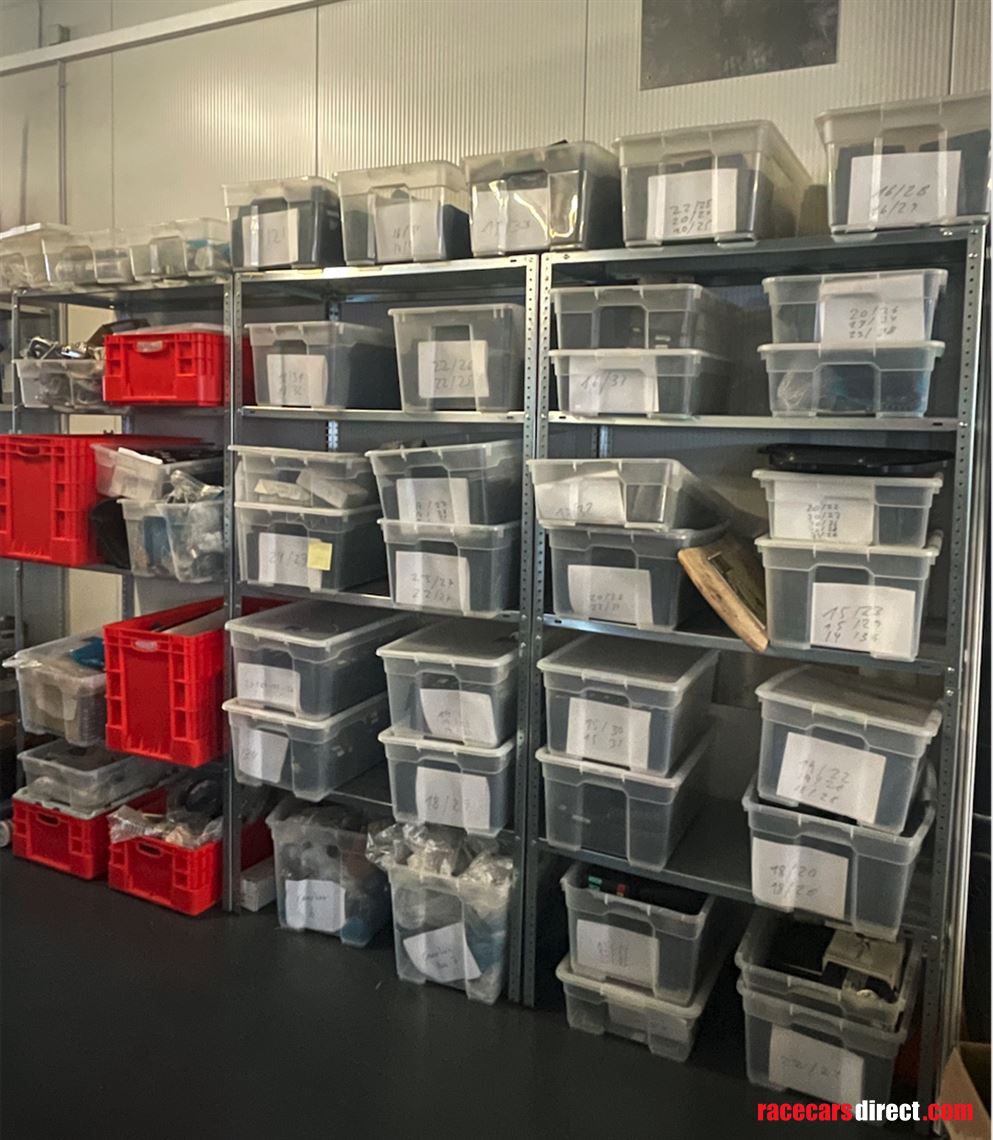 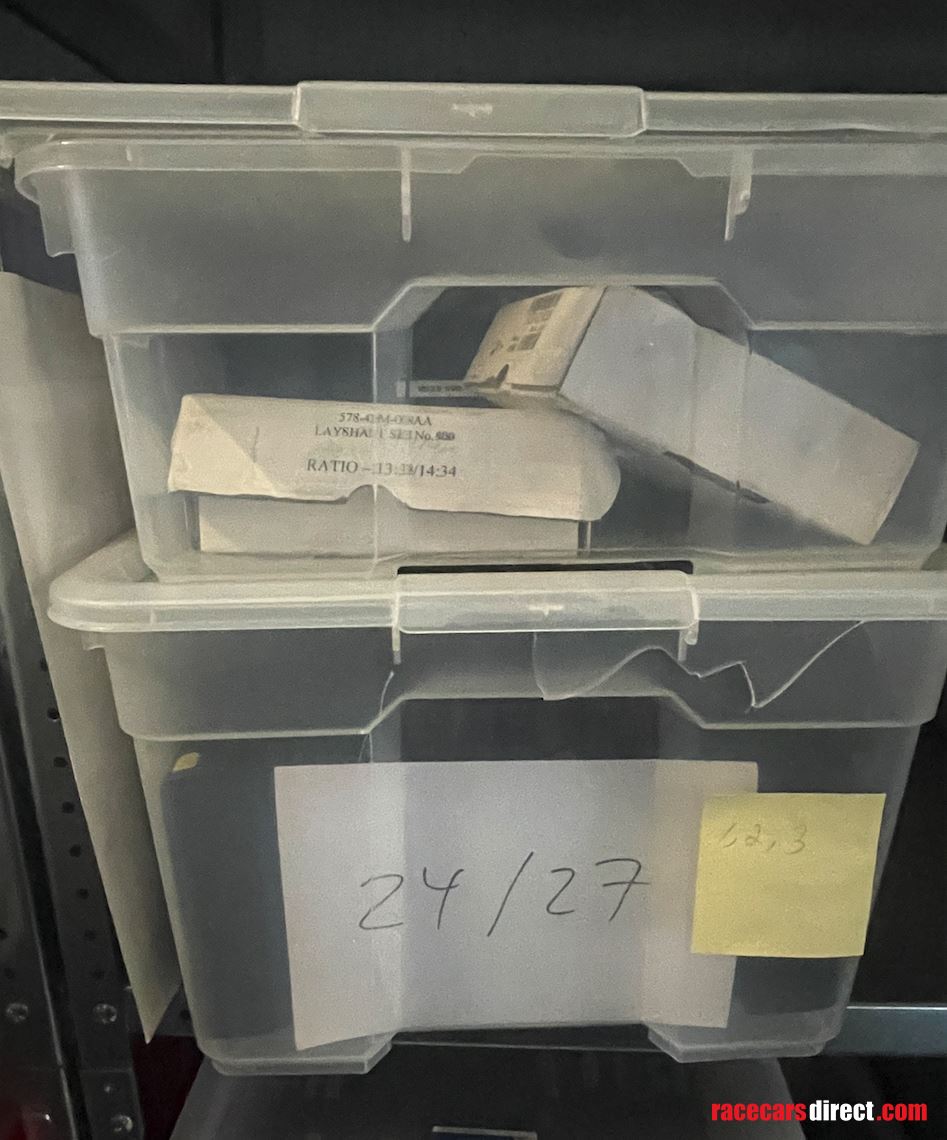 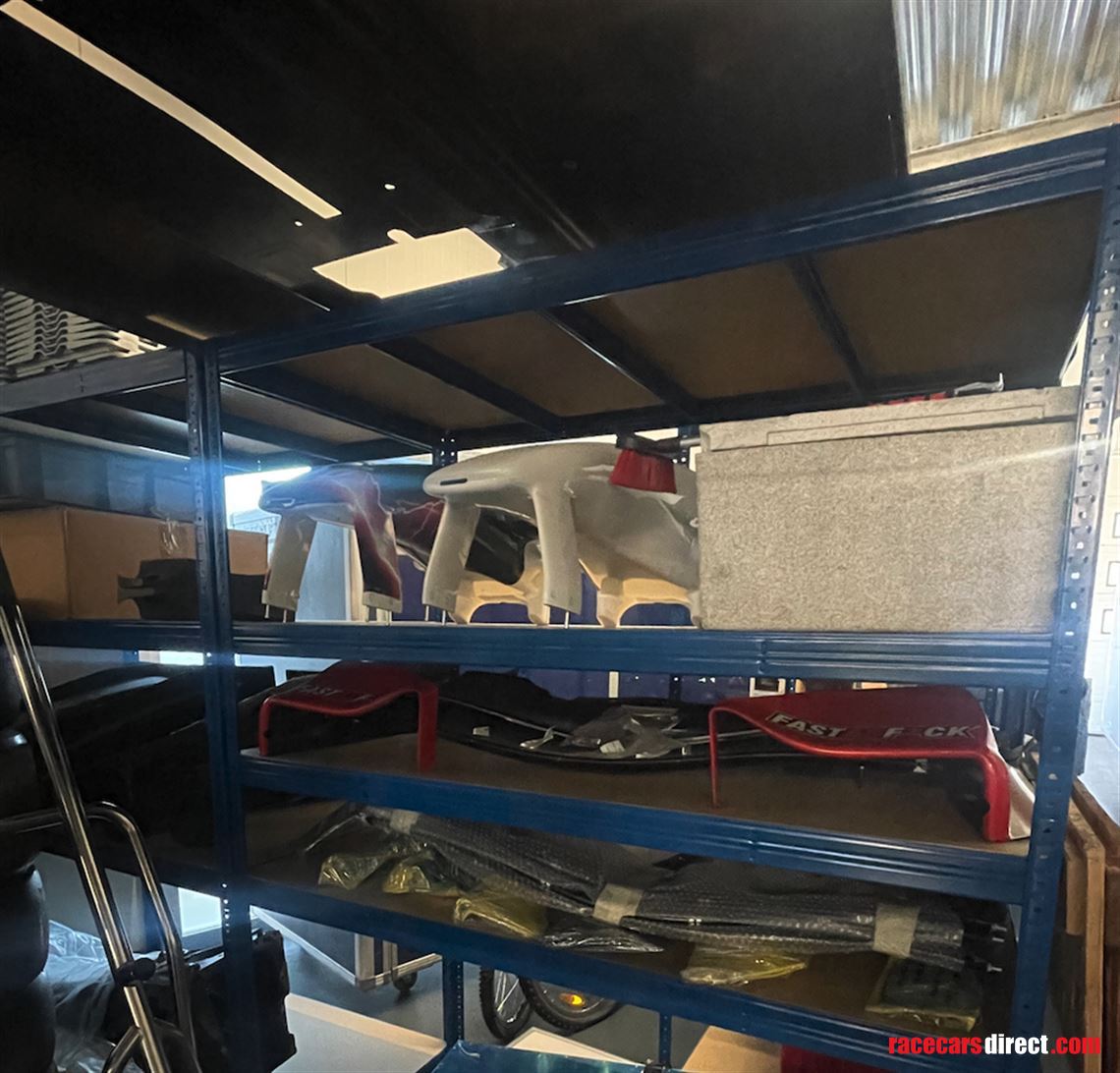 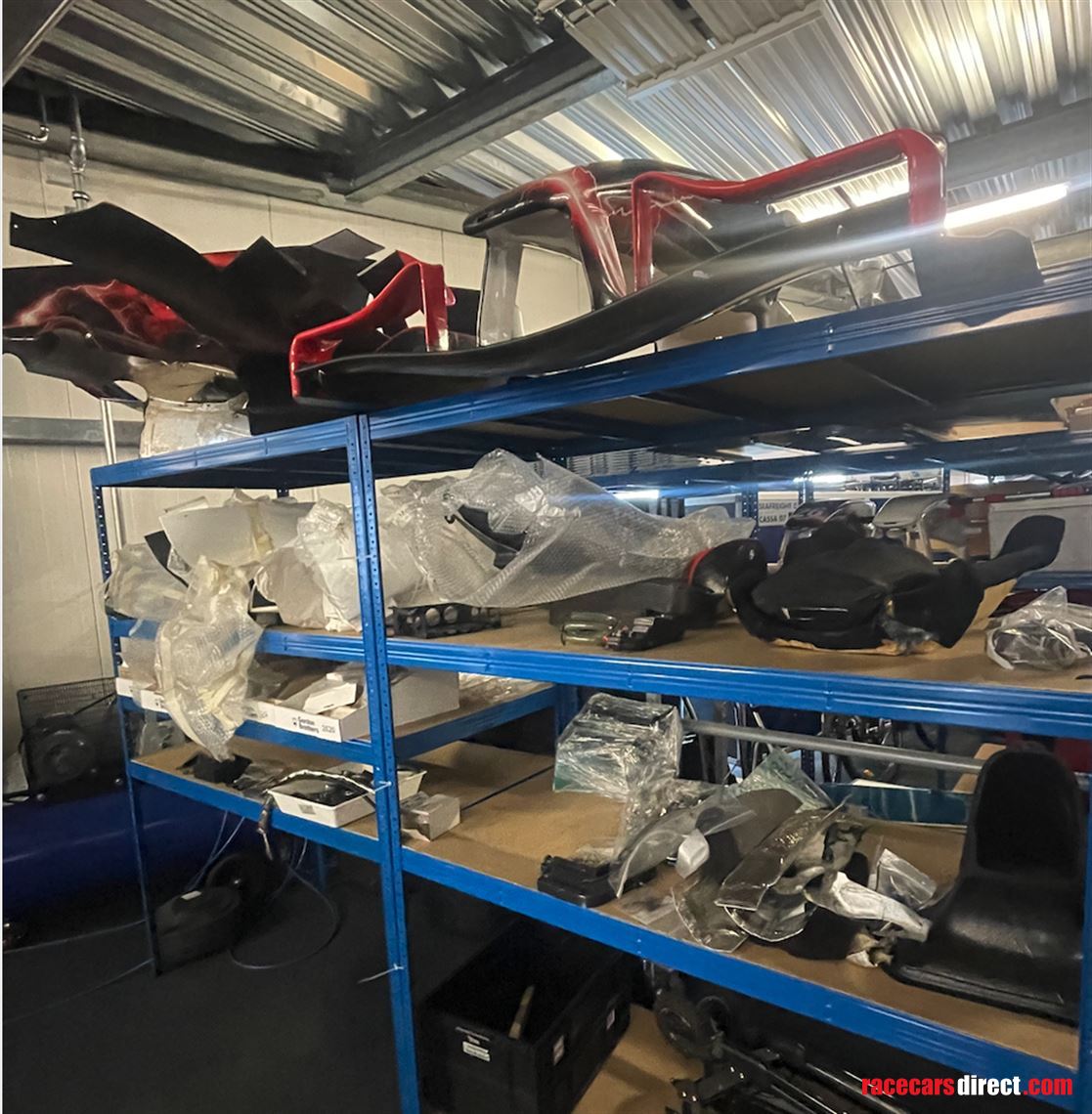 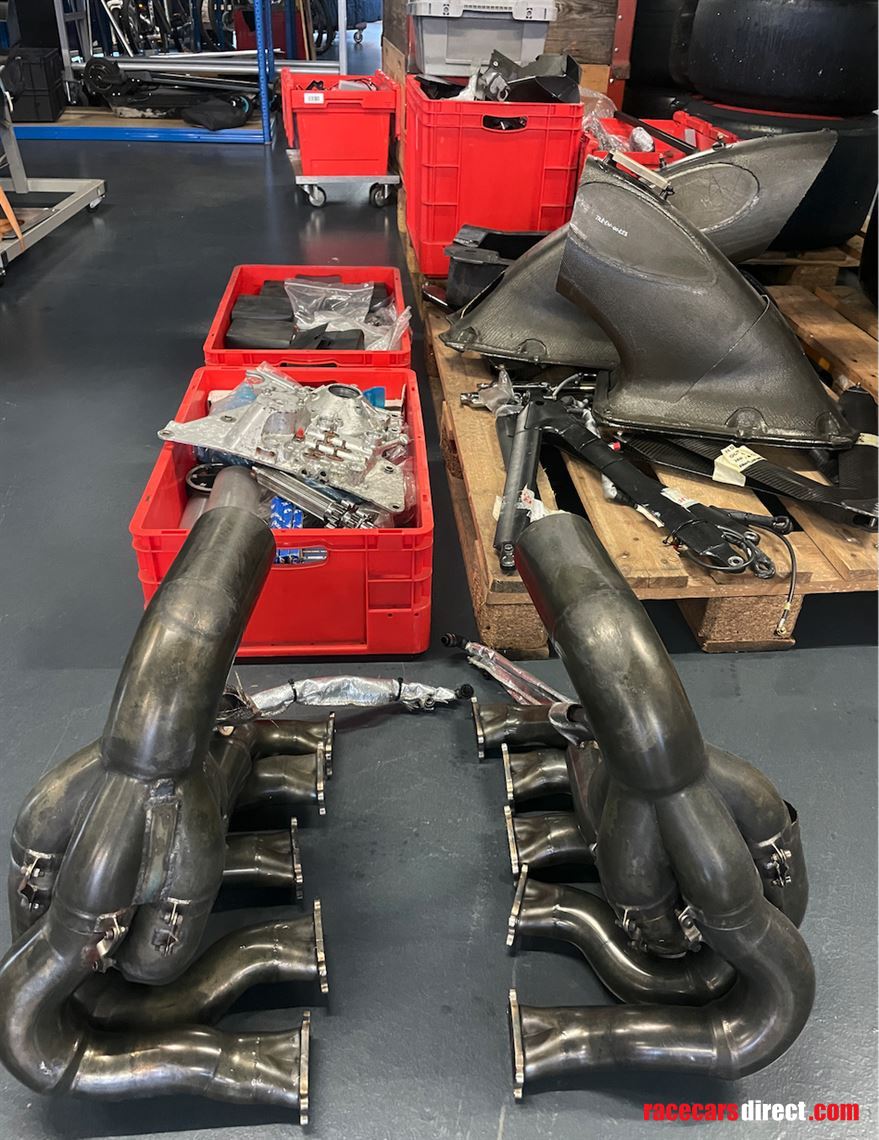 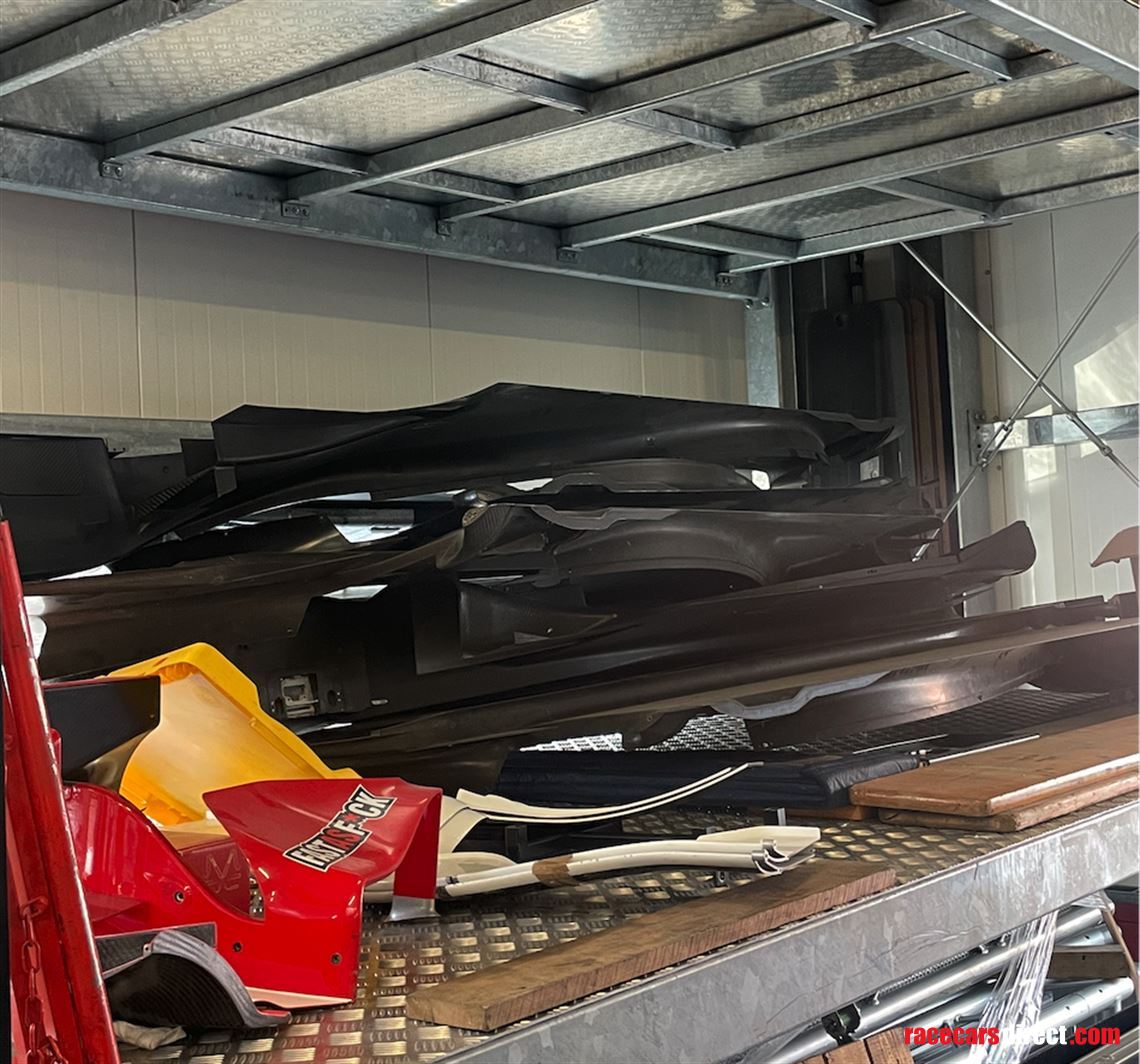 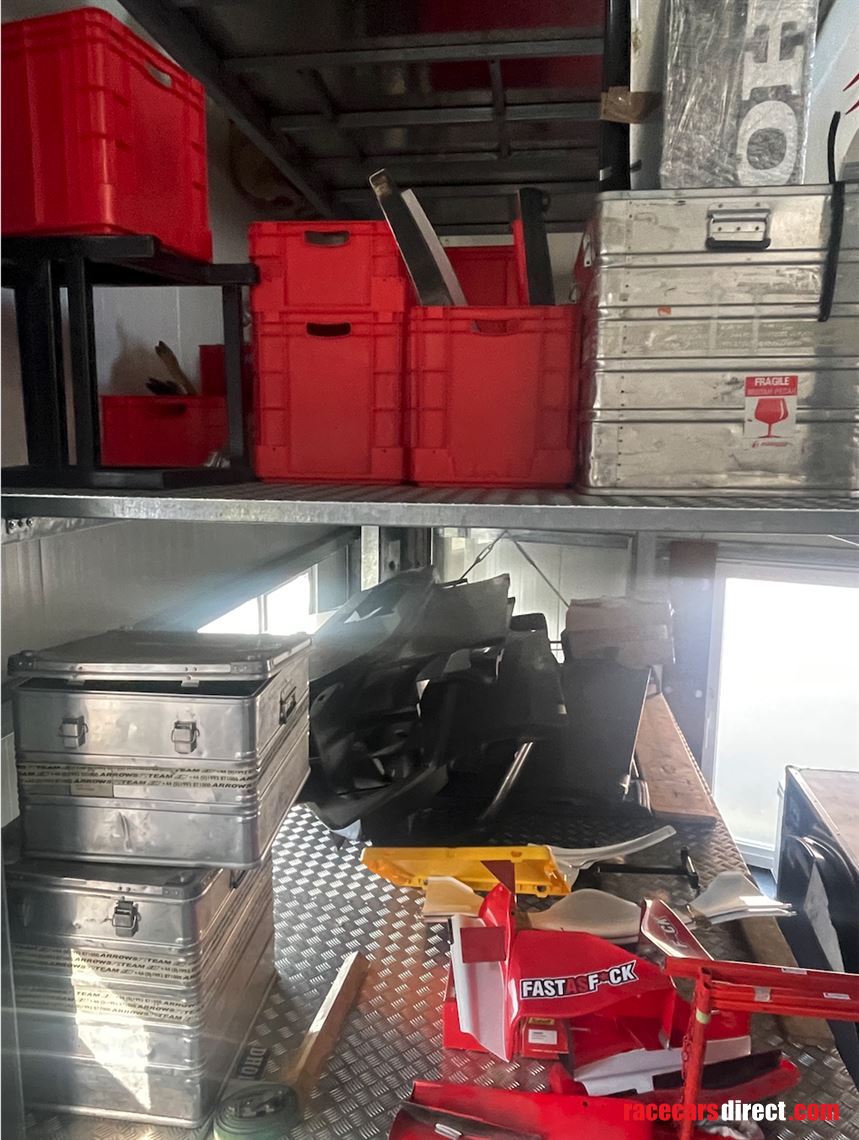 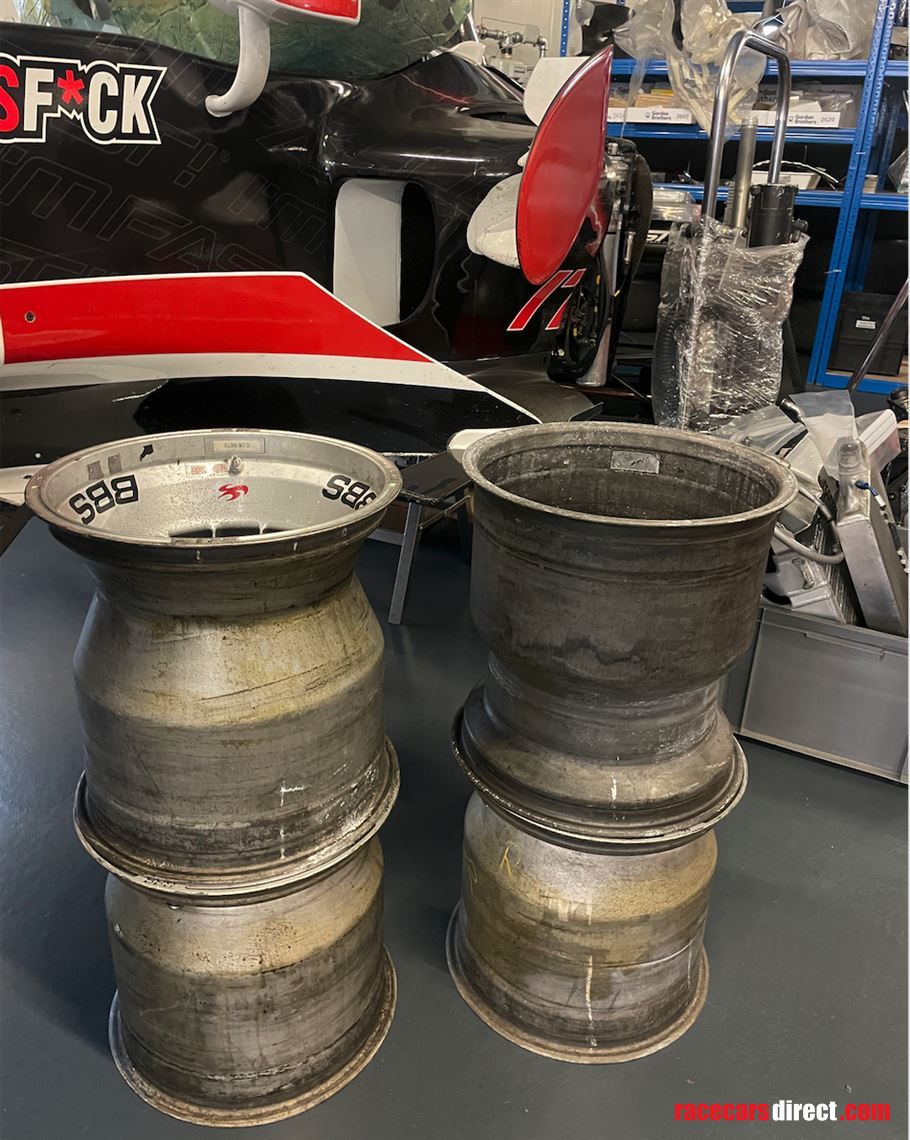 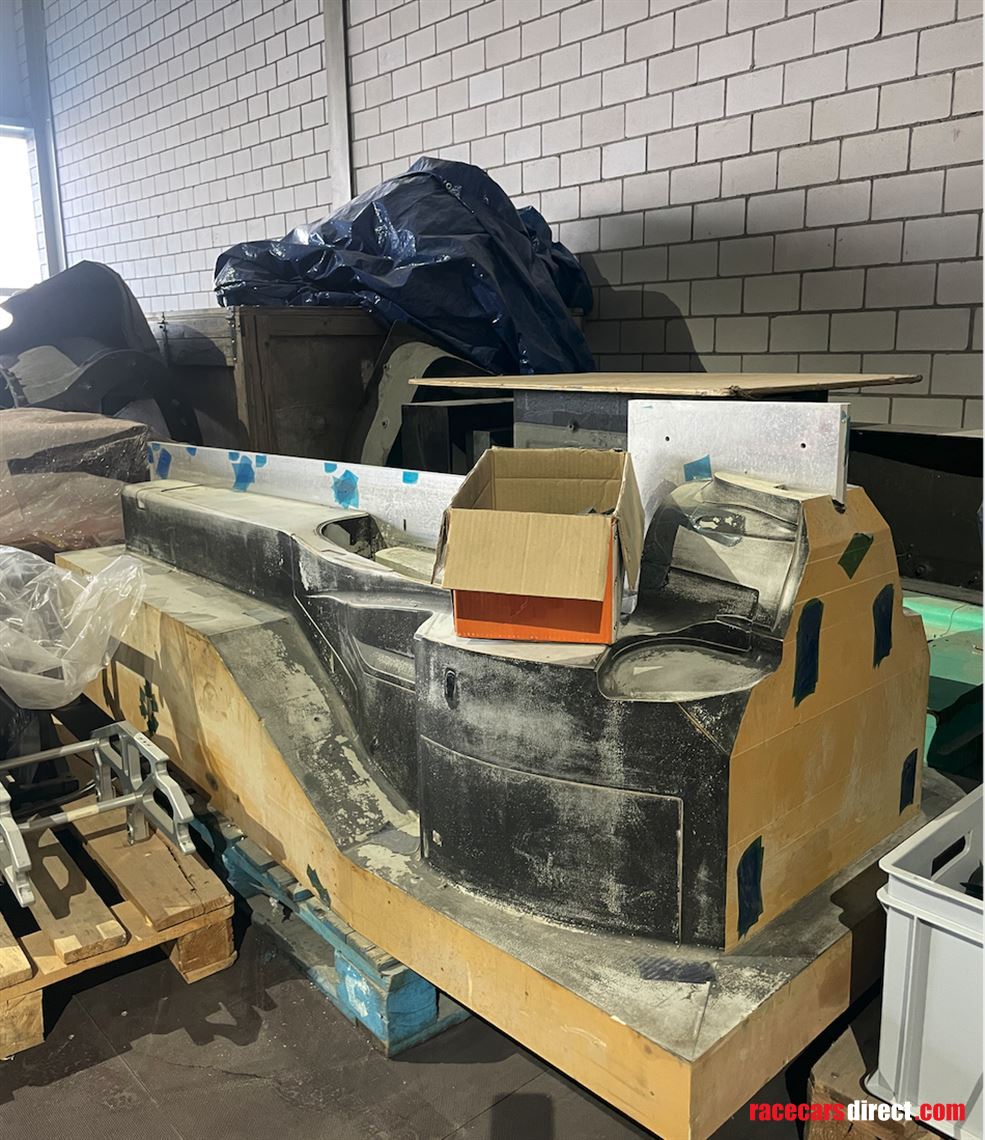 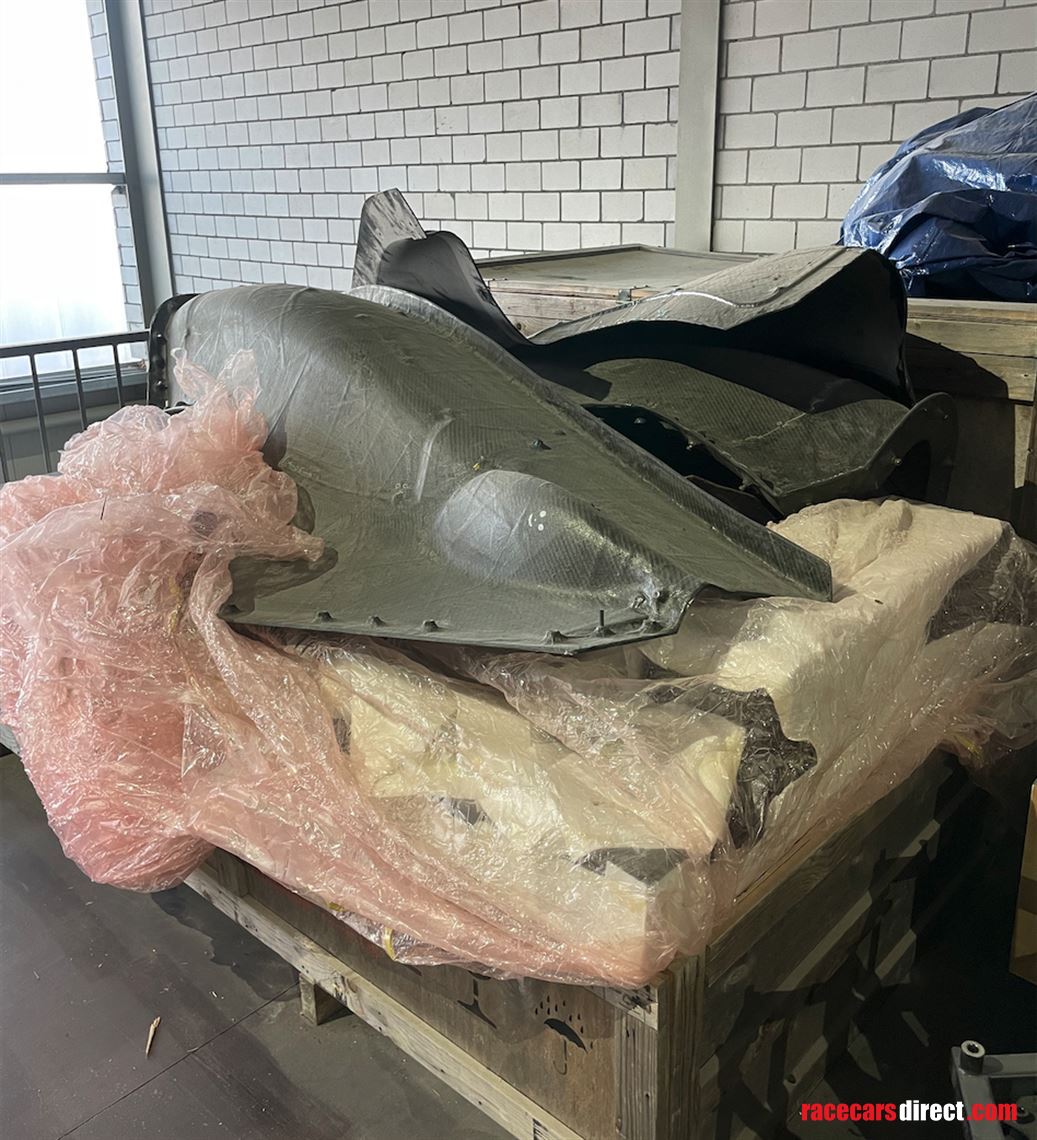 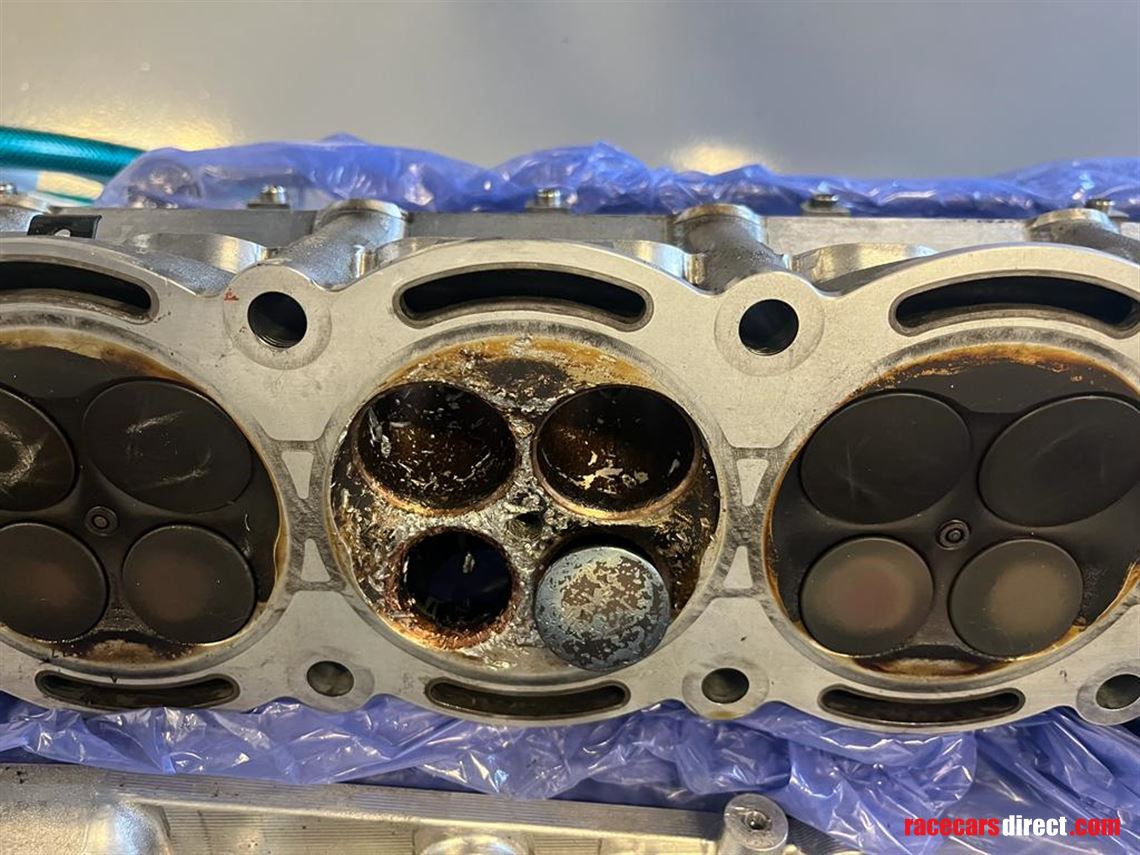 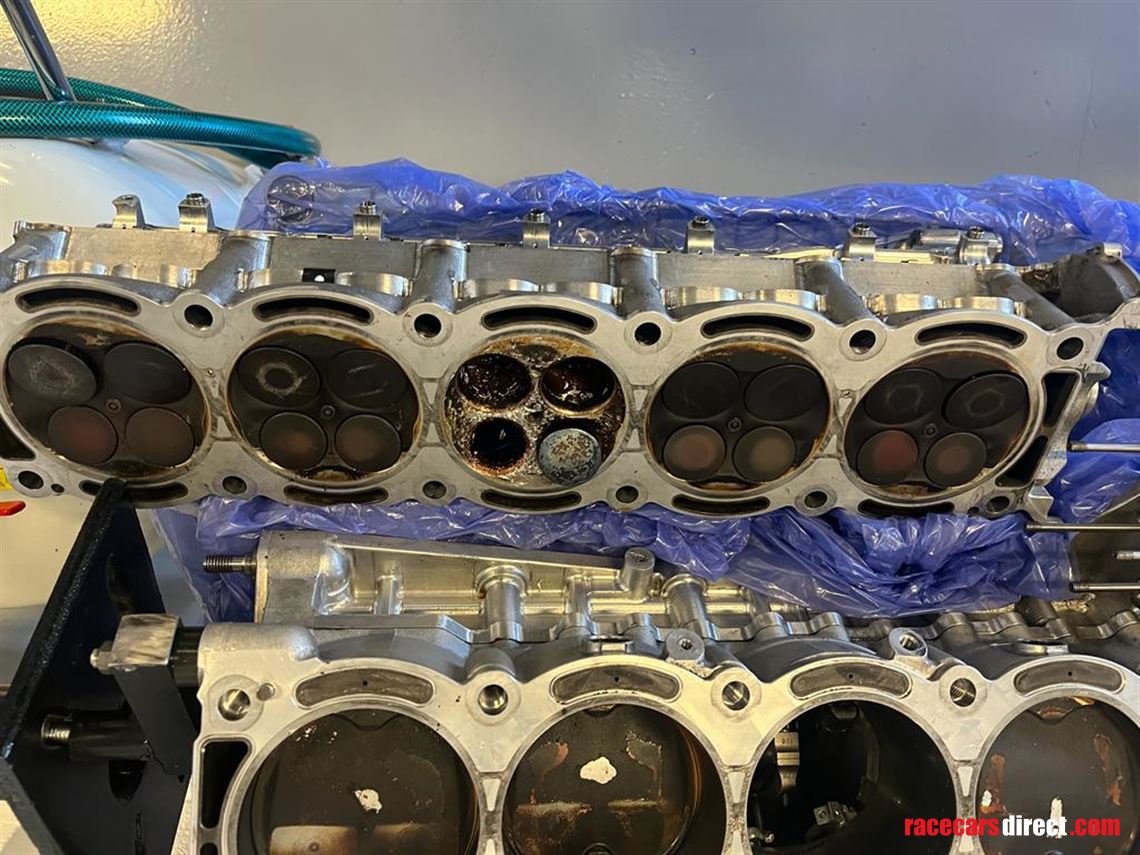 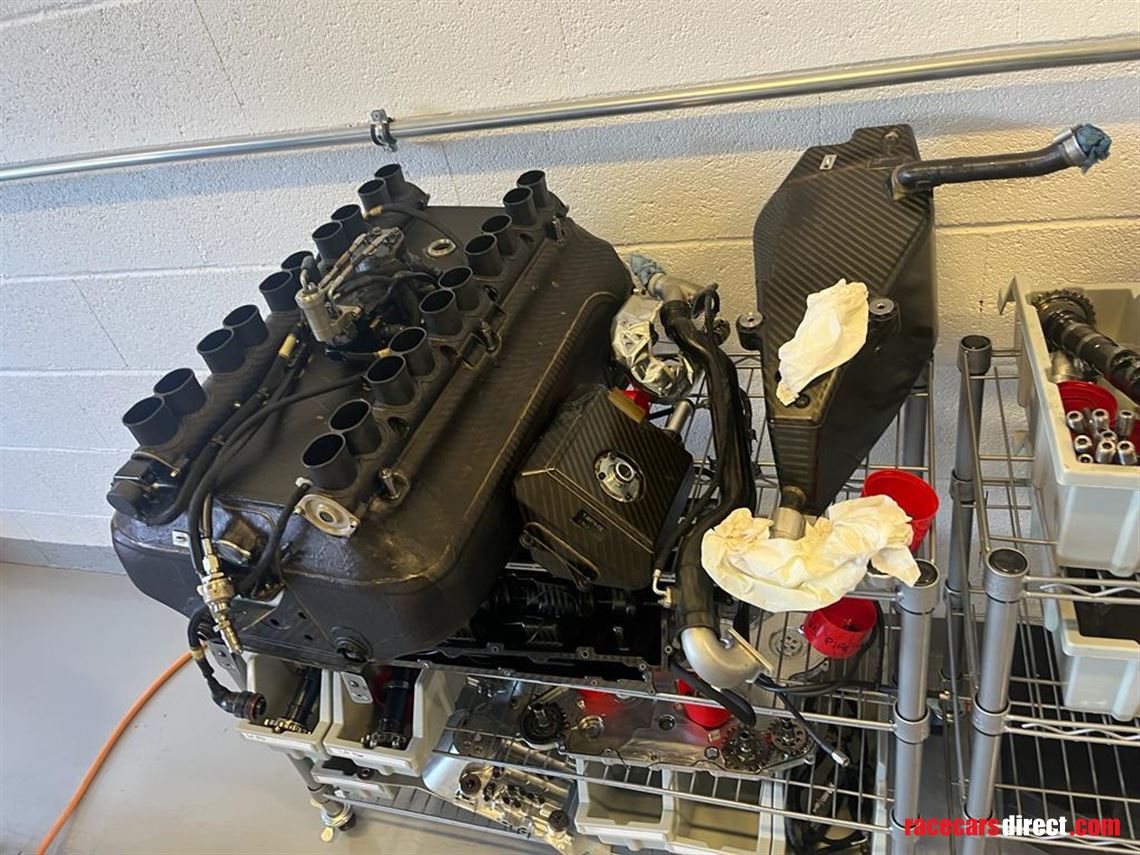 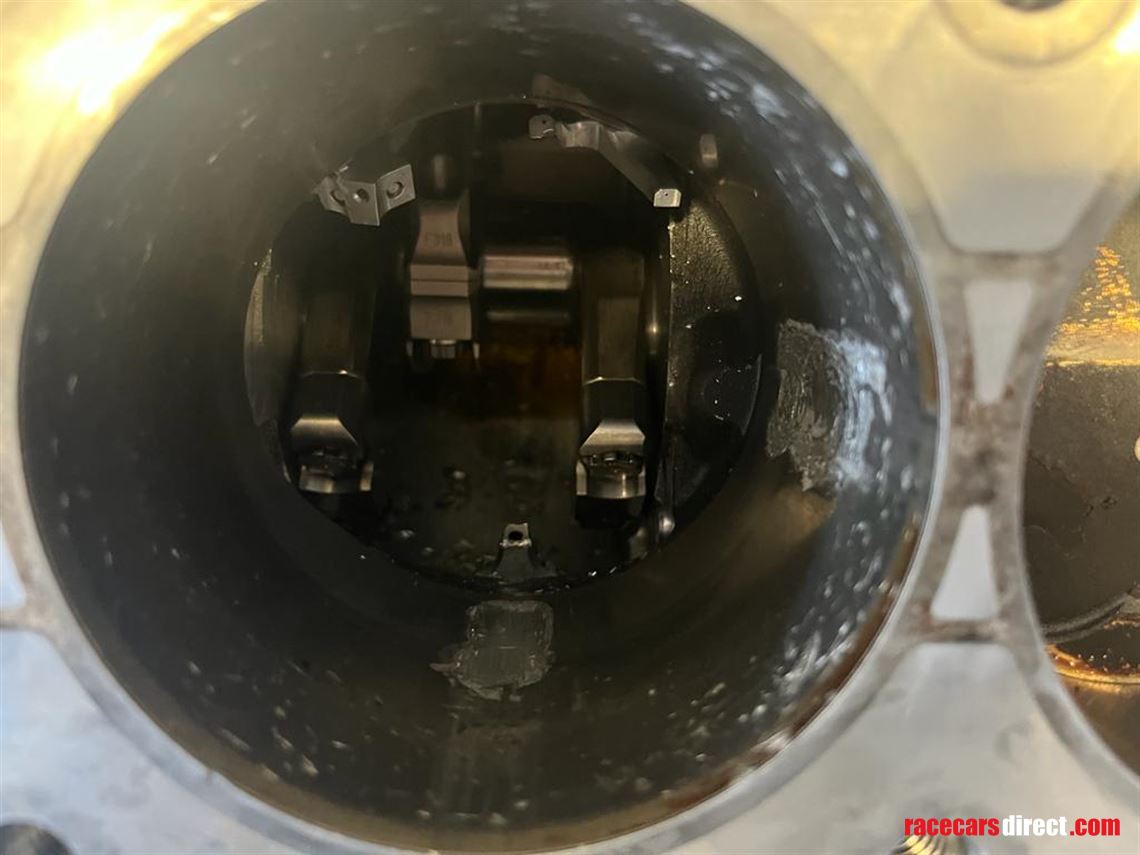 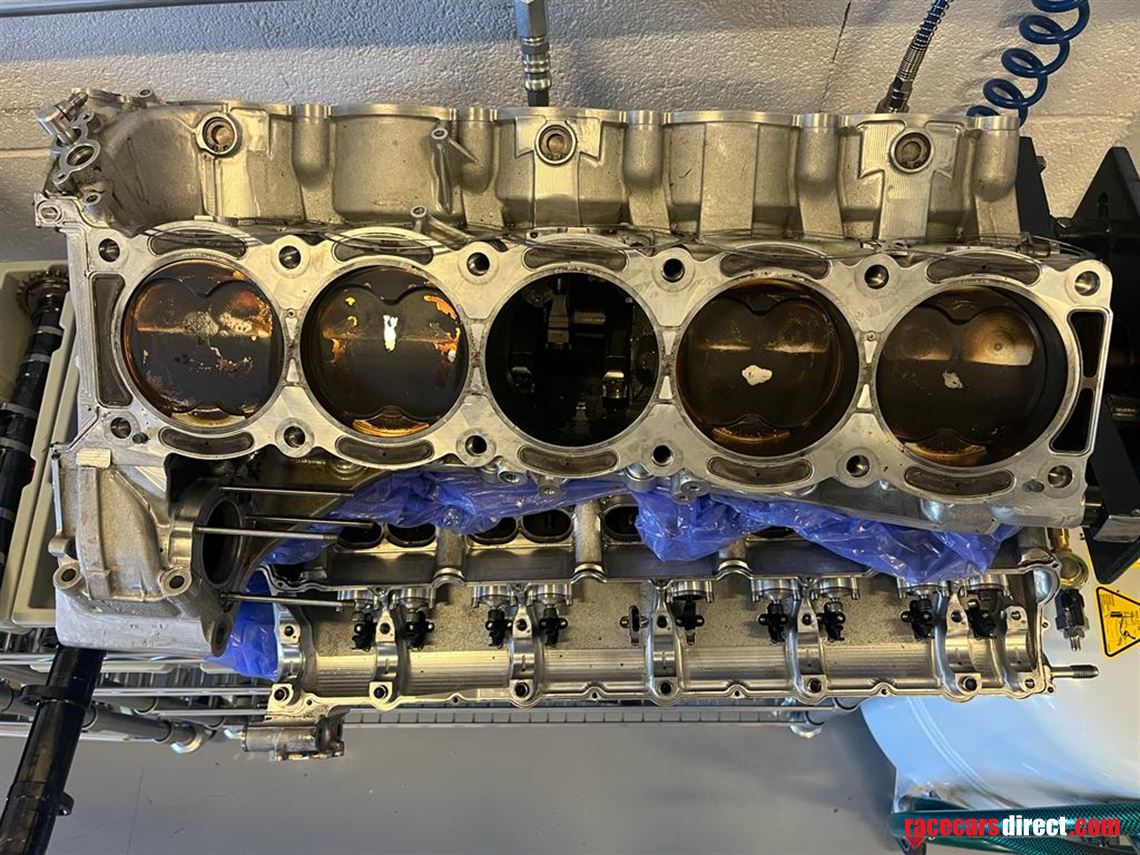 The Super Aguri SA06 was the car with which the Super Aguri team competed in the latter part of the 2006 Formula One season. It was driven by Takuma Sato (Chassis Nr. 3). The car was a refined version of the SA 05 which in turn was a development of the Arrows A23 chassis from 2002. It featured revised aerodynamics, suspension and a new quick-shift gearbox, along with a lightened chassis and provided a worthwhile improvement in performance. A new livery with more red was also used. This culminated with a fine display at theBrazilian GP, where Sato finished 10th out of 16 finishers, and he and Yamamoto set ninth- and seventh-fastest laps of the race respectively. After going into bankruptcy, the Super Aguri assets were sold in England and the chassis had been amended with a Cosworth V10 TJ engine as the original Honda V8 engines were not available anymore.

The car is fully assembled, unfortunately the TJ engine had a cylinder failure during the last years race weekend in Assen and is since then not repaired yet. Piston, Conrod, valves, cylinder and head needs to be repair. The engine has 900 km on.

The car comes with complete documentation, an extensive spare parts package (3 additional front wings, 3 rear wings, one already amended spare engine hood, 7 floors, all available aero kits for most of the F1 tracks, 2 spare gearboxes, approx. 1500 gear rations, all electronic components, such as ECU, Power box, Laptops etc… too much to be listed, please inquire directly). The package also contains of all molds for the entire car, incl. all body parts, wing parts and even a negative form of the entire floor and chassis.

BS8 FORMA racing wheels, creates wheels inspired by icons of the past for competitive use.