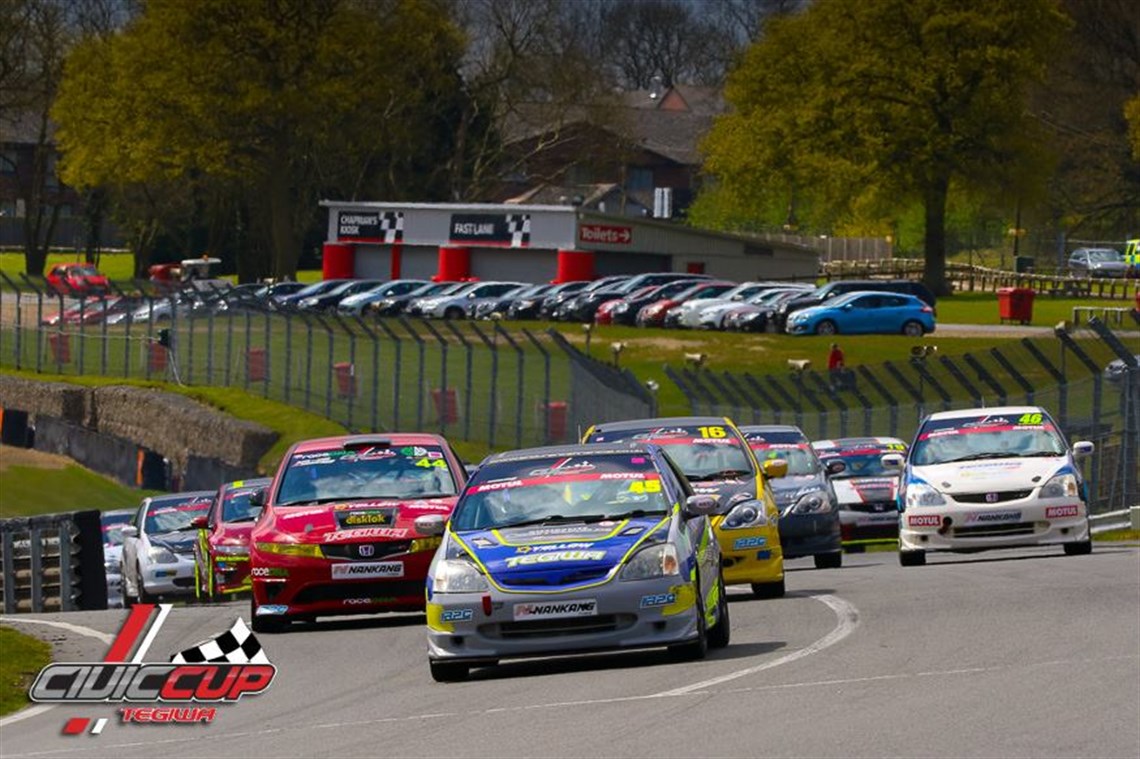 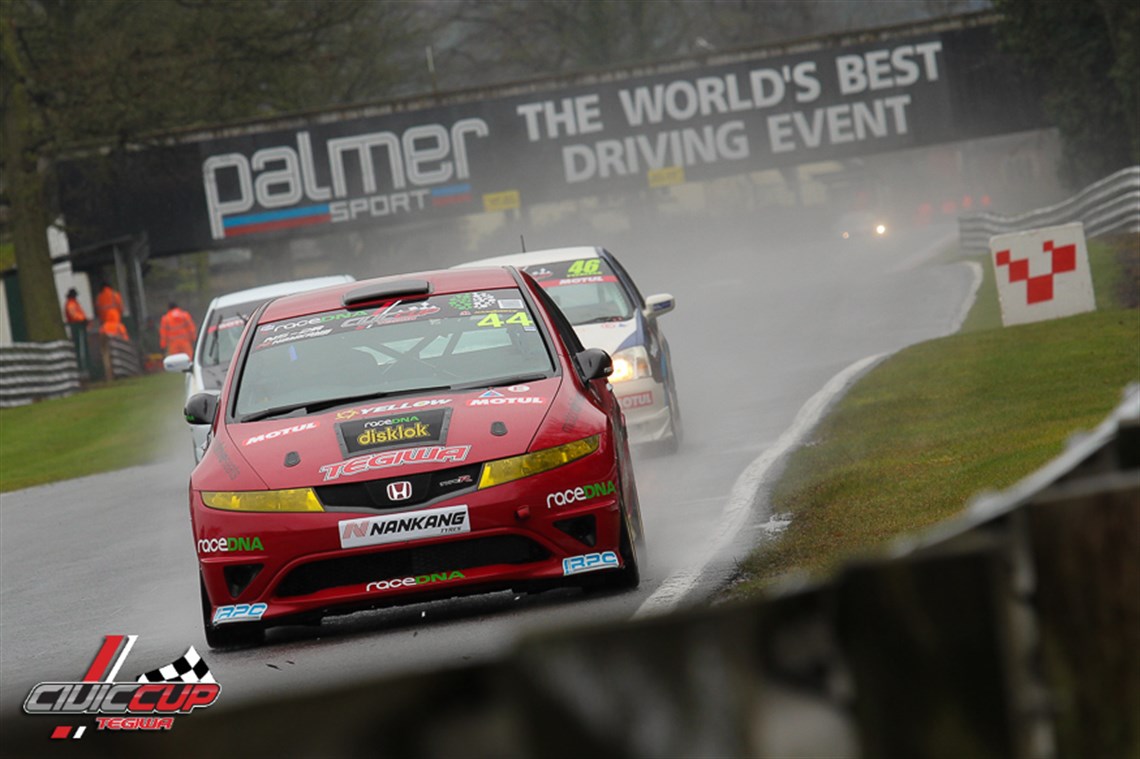 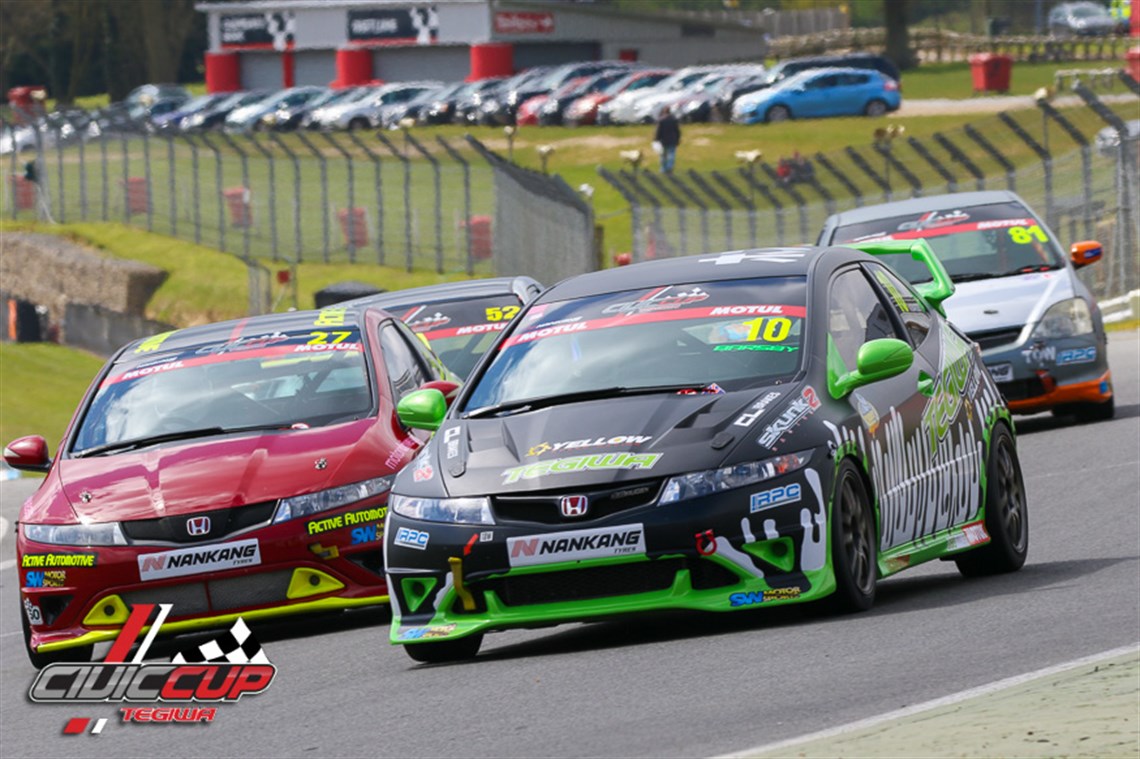 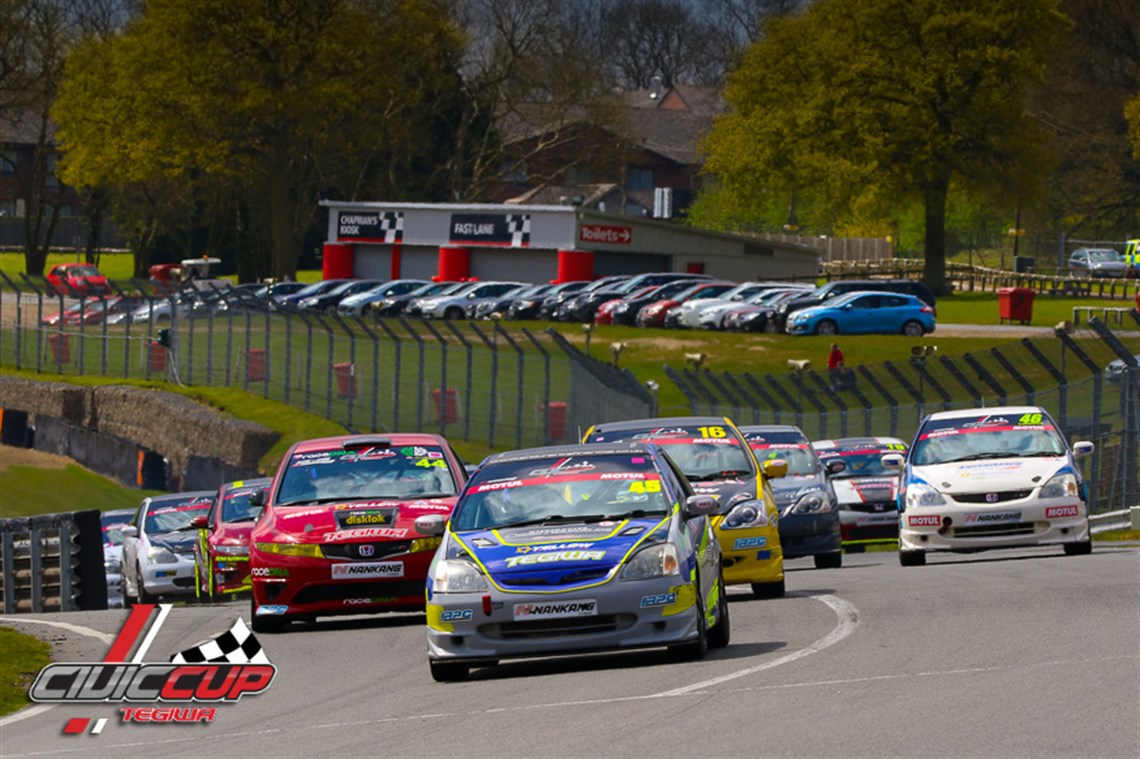 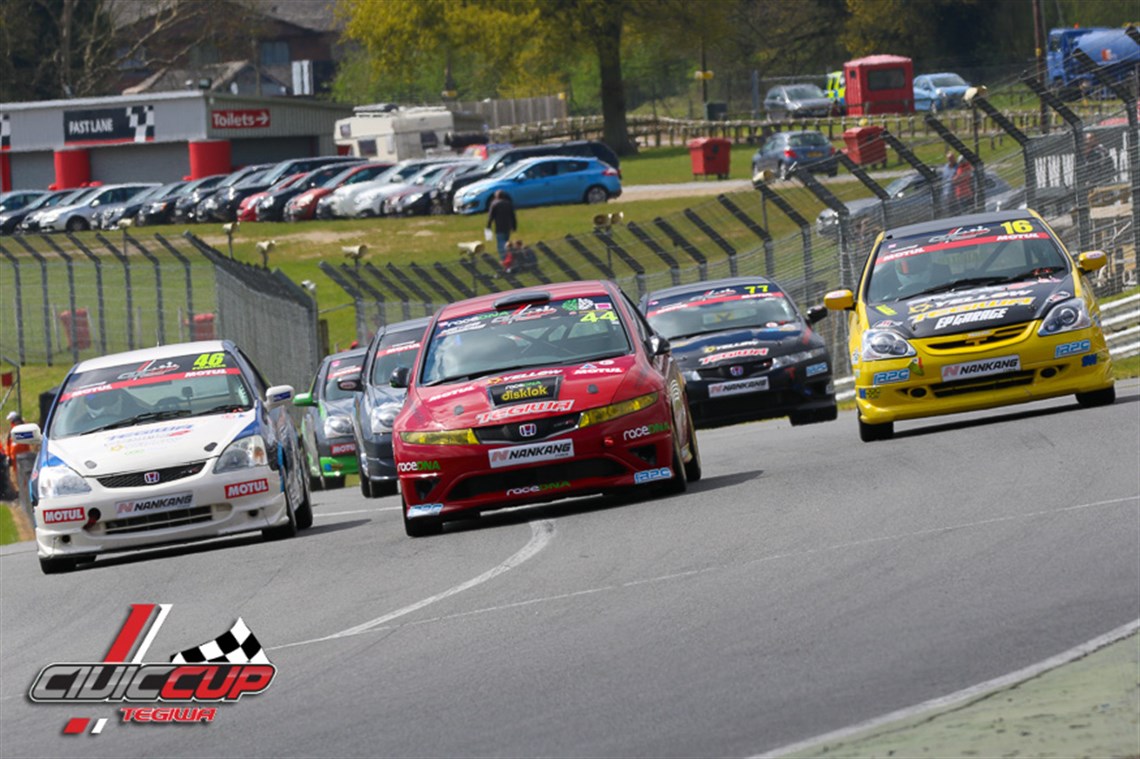 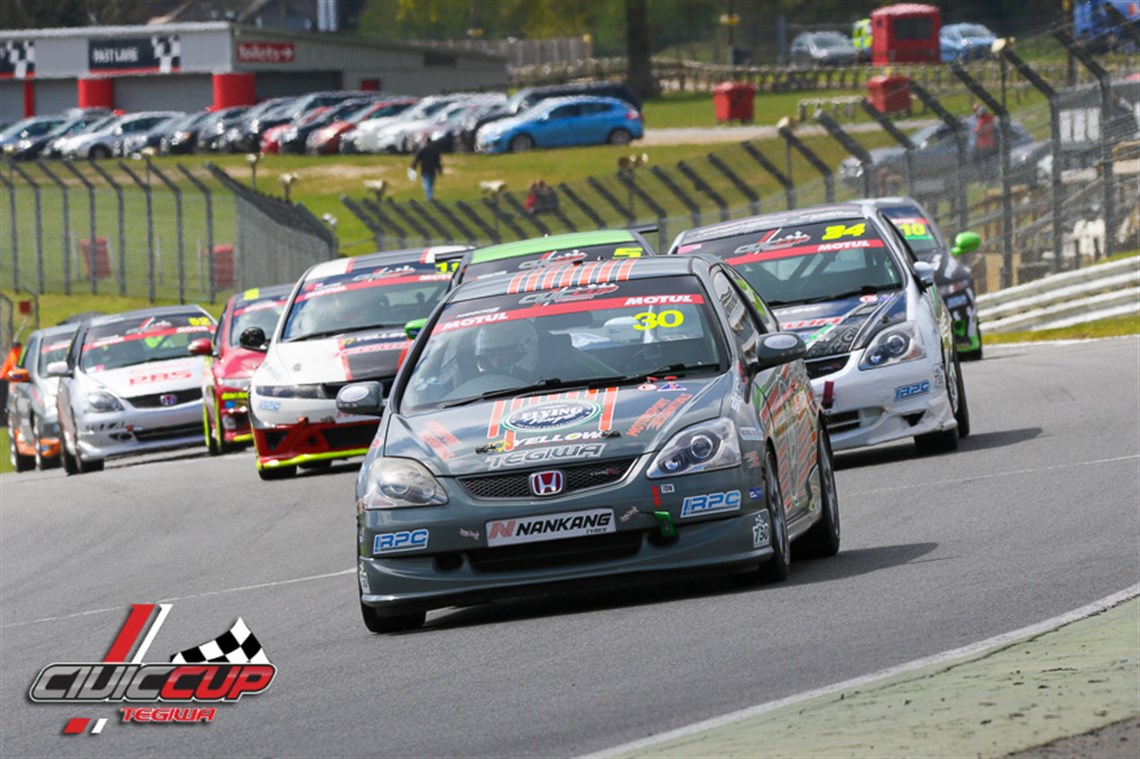 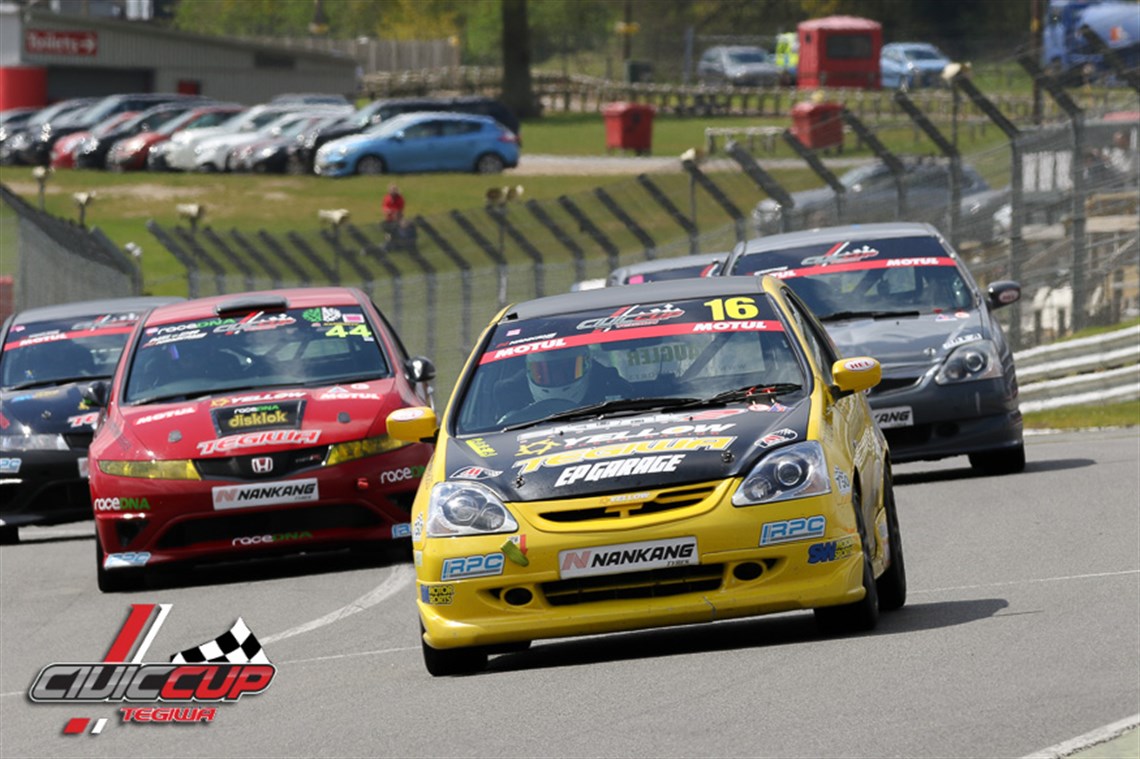 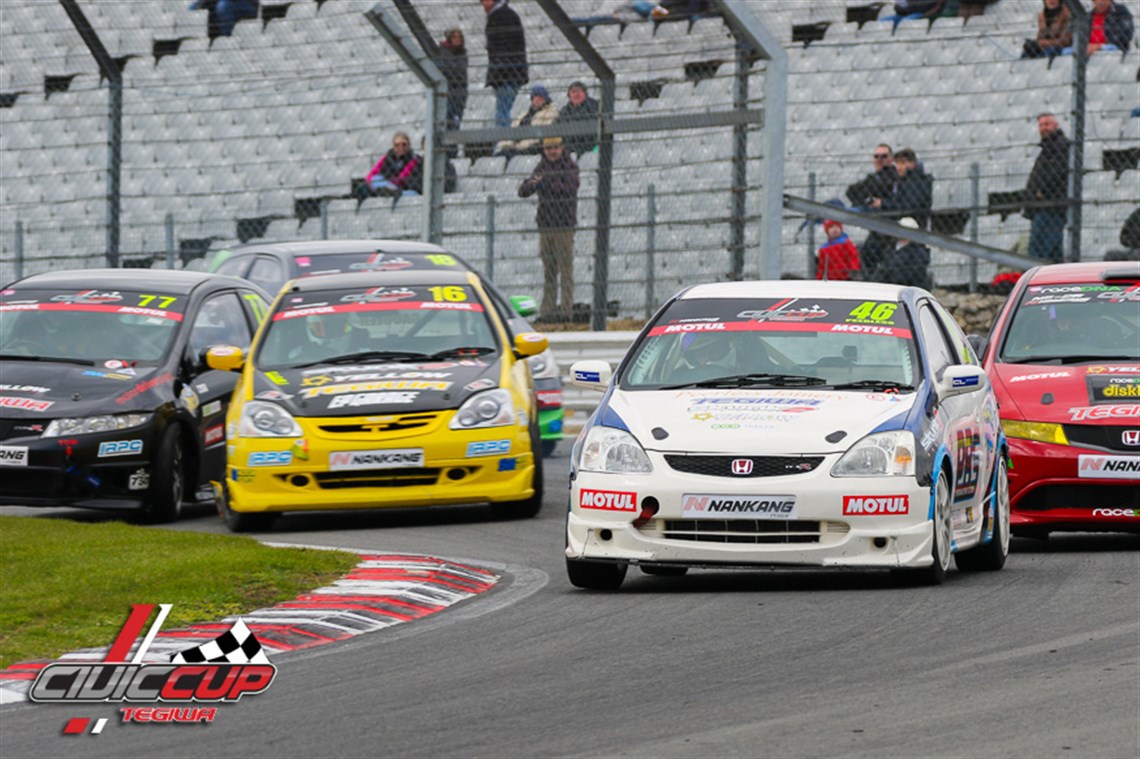 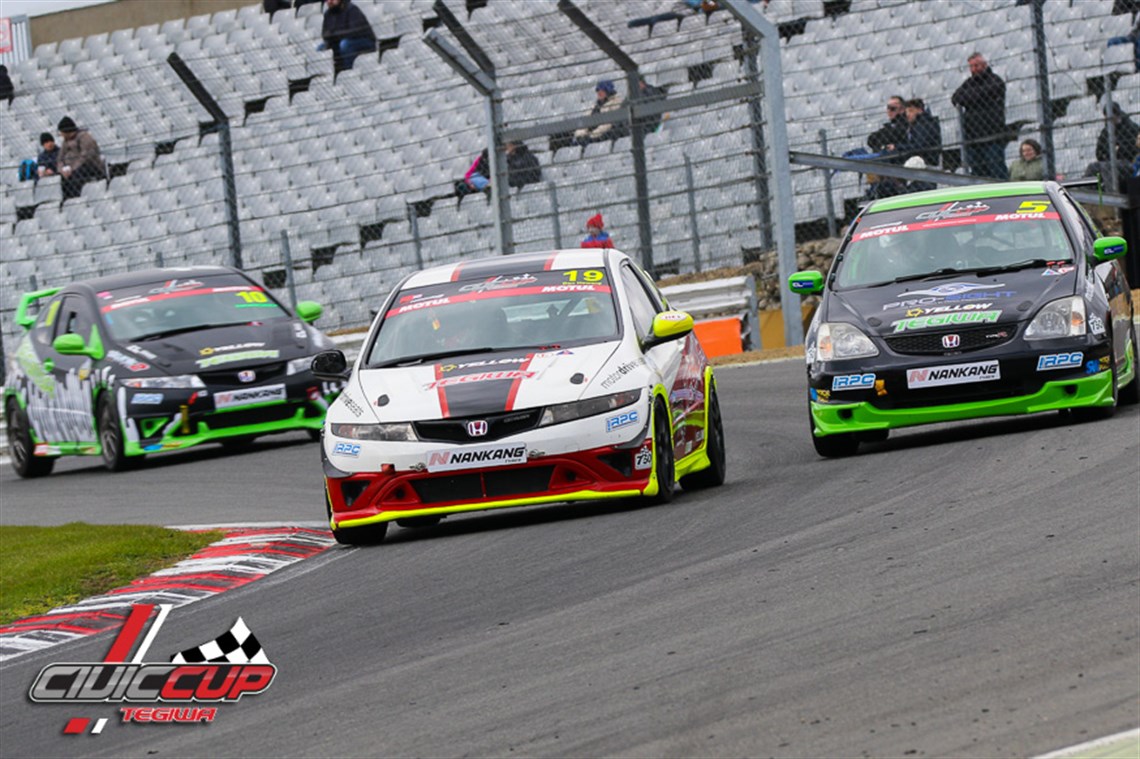 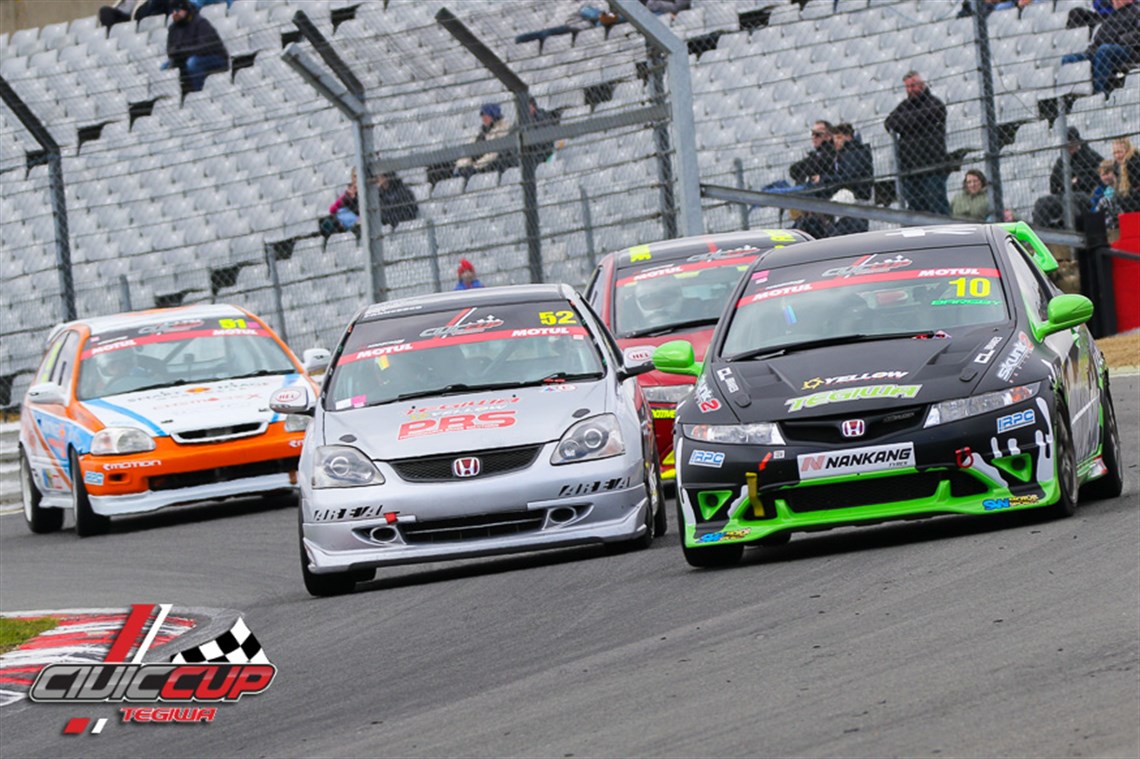 The Civic Cup is one of the most successful clubman saloon racing championships in the UK- which, if you have watched any of our dedicated TV coverage, is easy to see why.

parts are closely controlled and supplied at preferential rates to keep running costs down.

Get involved- theres not another clubman race series in the UK like it!

If you’re starting out in Motorsport, the SR1 Cup Championship is perfectly designed for you.

THE BUDDYCLUB CIVIC CUP This is a new and very affordable race seri...