Williams to celebrate at the 2017 Silverstone Classic 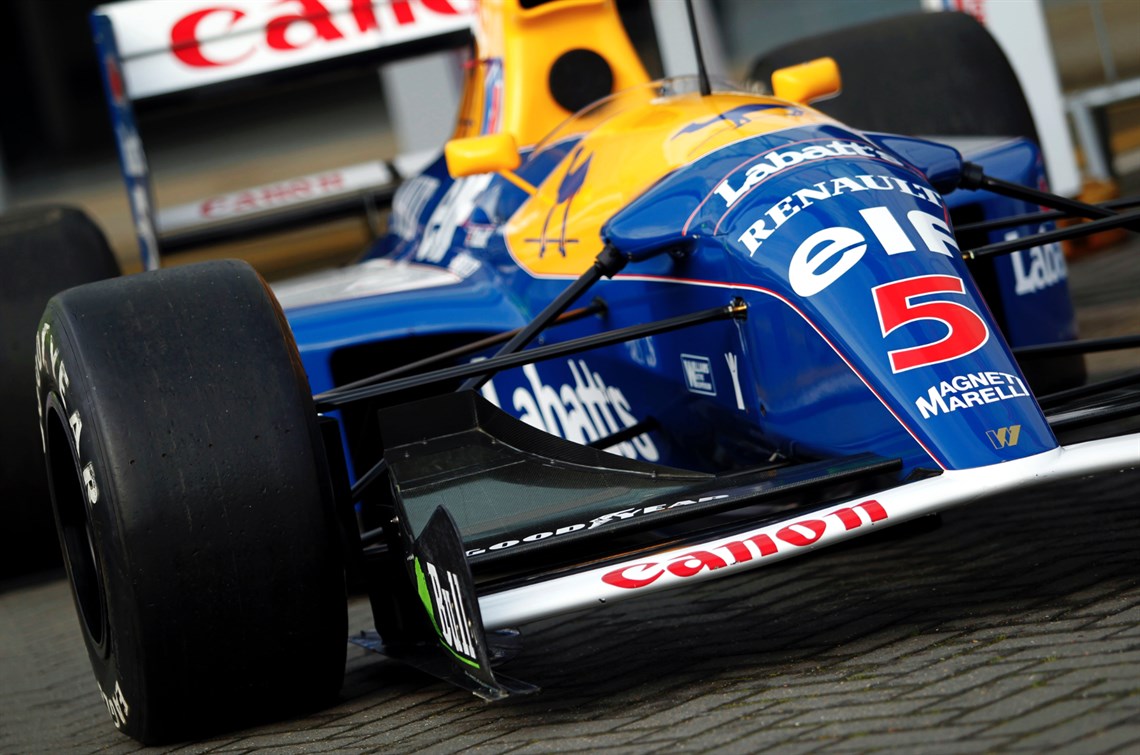 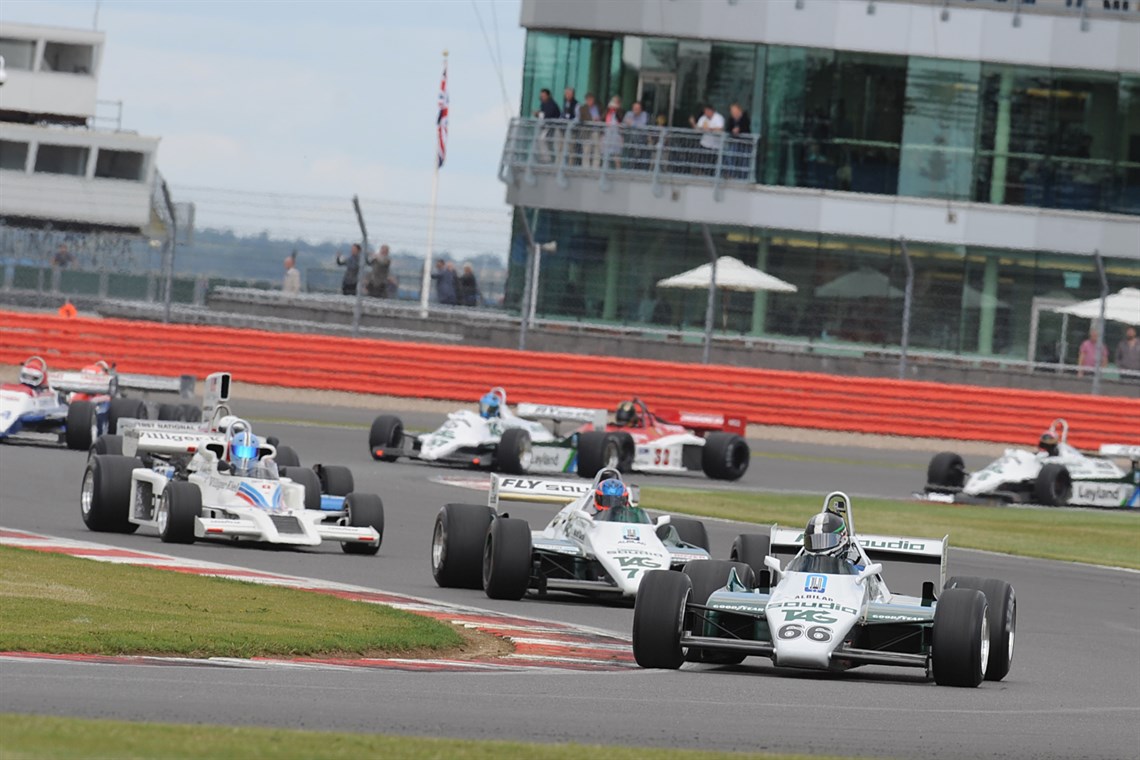 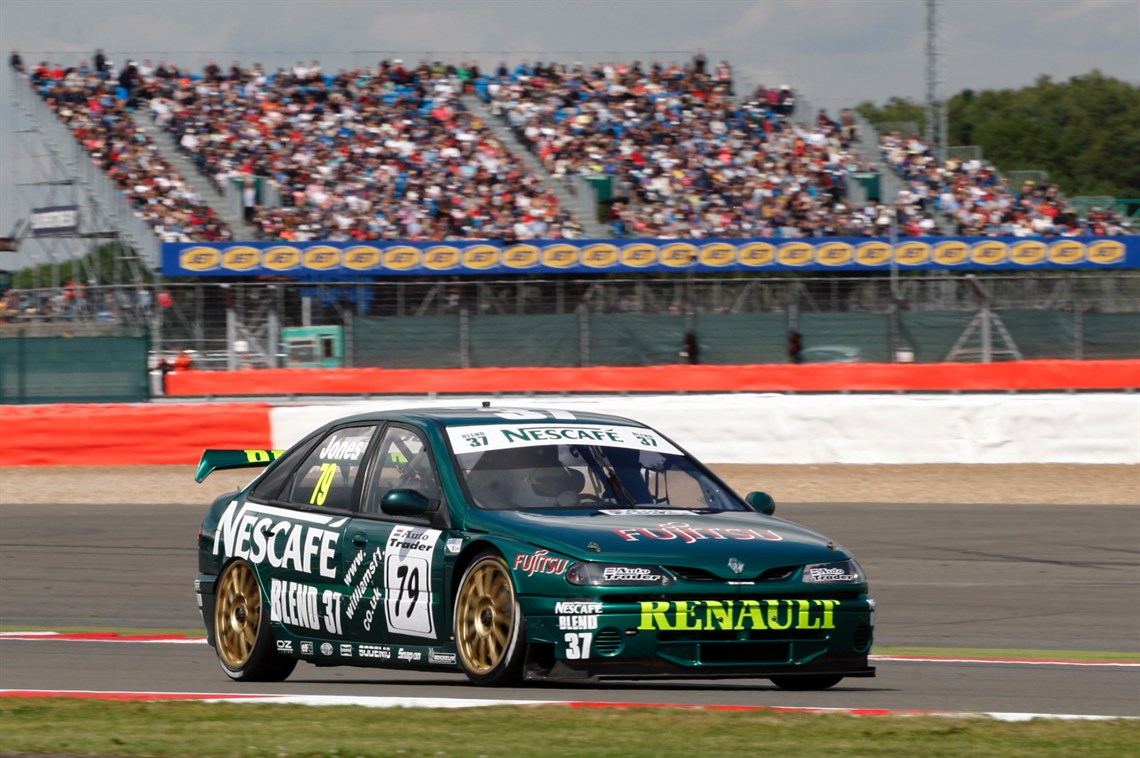 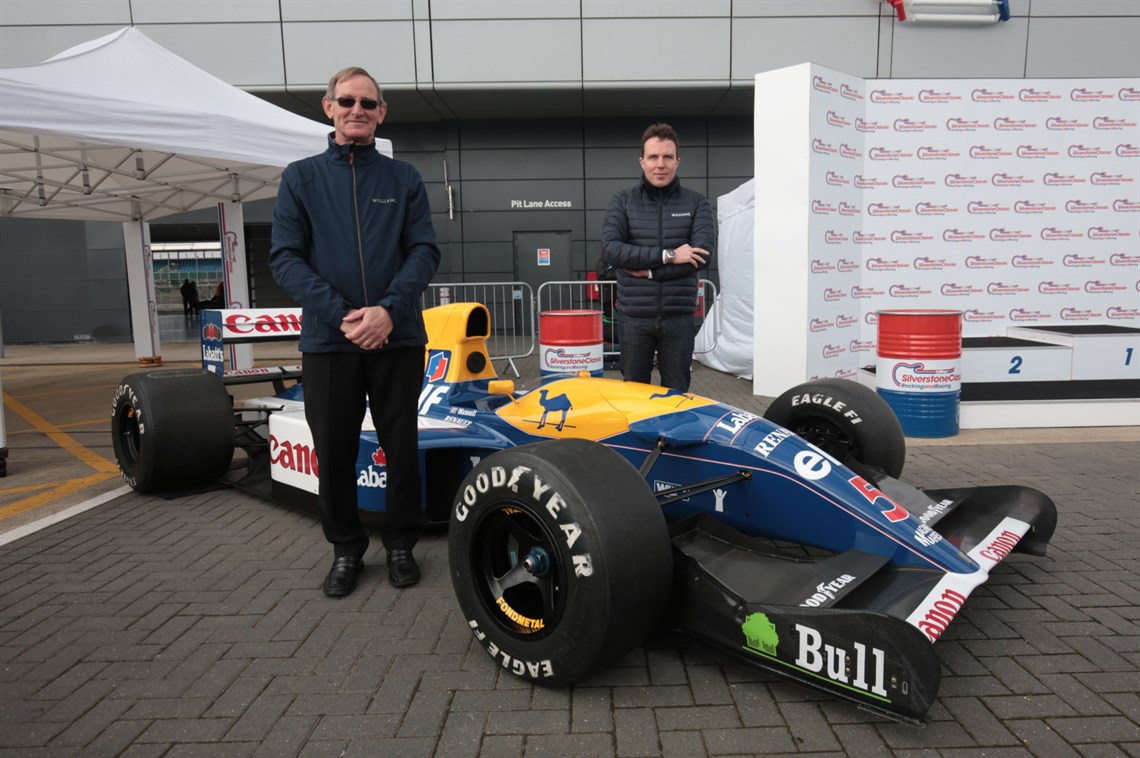 It is now 25 years since Nigel Mansell won the 1992 British Grand Prix in front of his fanatical fans at a packed Silverstone, sparking a famous track invasion above. ‘Mansell Mania’ spontaneously erupted as ‘Our Nige’ took another big step towards lifting the World Championship title that had cruelly eluded him in previous campaigns.

Even more significantly perhaps, it is 40 years since Sir Frank Williams formed what is one of the most successful Formula One teams of all time. Now comes news that these two very special anniversaries will be celebrated in spectacular sound and vision at next month’s Silverstone Classic (28-30 July).

Mansell’s triumphant Williams FW14B chassis hasn’t raced since its hugely popular home win in 1992. However, earlier this year it returned to Silverstone, the location of that stirring victory, to make a reappearance at the Silverstone Classic Media Day.

It has subsequently been fully restored by Williams Heritage, the team’s increasingly active division which preserves, showcases and runs a fleet of cars dating back to the company’s birth in 1977. Underlining the growing importance of this dedicated Heritage department, it is headed by Sir Frank’s son Jonathan Williams and managed by long-time Williams team manager and engineer Dickie Stanford.

Proudly displaying its iconic yellow, blue and white livery, the all-conquering FW14B turned its first wheel in anger for nearly a quarter of a century at Williams’ 40th Anniversary Celebration at Silverstone last month. Now comes confirmation that Mansell’s machine will not only be on public display at the Silverstone Classic but will also provide visitors with some dramatic high-speed demonstration laps during the lunch breaks on both Saturday and Sunday, this time with experienced GP2 and sportscar driver Nick Yelloly at the wheel.

"We absolutely love the Silverstone Classic and really wanted its fans to share in our 40th anniversary celebrations," said Jonathan Williams. "Nigel Mansell’s rousing victory back in 1992 truly caught everyone's imagination, so to have that very car once again speeding around Silverstone 25 years on will be a brilliant birthday tribute to him and the team."

“We must thank all those at Williams for making this possible,” praised Nick Wigley, CEO of organiser, Goose Live Events. “Make no mistake, the incredible sight and sound of this very special ‘Mansell Mania’ icon roaring around the Silverstone racetrack will be an utterly unforgettable experience for all our visitors.”

Having played such an important role in Williams’ remarkable history – which has seen the locally-based team amass no fewer than 114 grand prix victories en route to nine Constructors’ and seven Drivers’ World Championships – Silverstone is the perfect venue for its ruby anniversary celebrations.

Williams’ very first grand prix win came at the super-fast Northamptonshire venue in 1979, when Swiss star Clay Regazzoni took the chequered flag – a victory that opened the floodgates for further Williams success over the following years, with Mansell, Alain Prost, Damon Hill and Jacques Villeneuve all triumphing at Silverstone.

Moreover, many of its outstanding racers are back competing at the Classic. The two standout FIA Masters Historic Formula One Race Series showdowns always include a large number of early Williams Formula One cars from the DFV era, while its Renault Lagunas are often to the fore in the pair of JET Super Touring Trophy races.

Fans not wishing to miss the Williams 40th anniversary party – and to experience the amazing FW14B roaring around the circuit – must purchase tickets in advance. Adult admission starts at £43 and weekend camping and hospitality upgrades are available.

Full ticket details and all the latest news are available on the official website silverstoneclassic.com 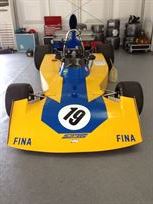 Porsche Motorsport Complete engine my 2016 , 80 hours, ready to be rebuild or for spare parts