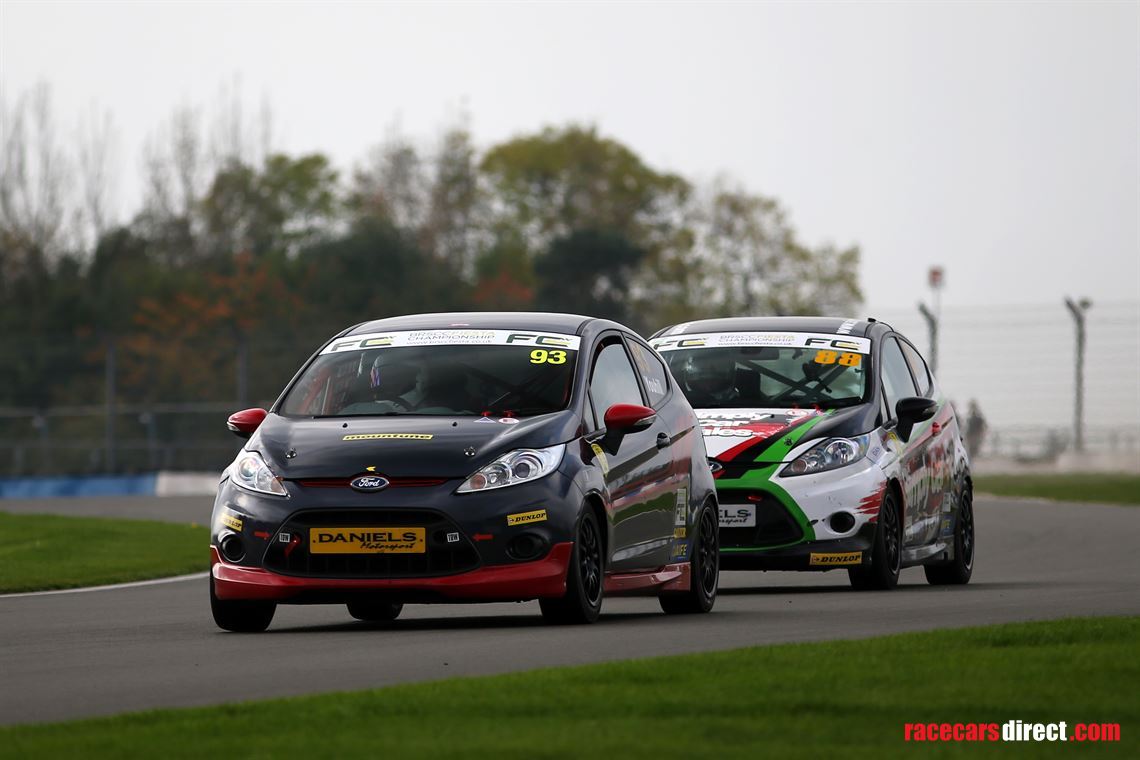 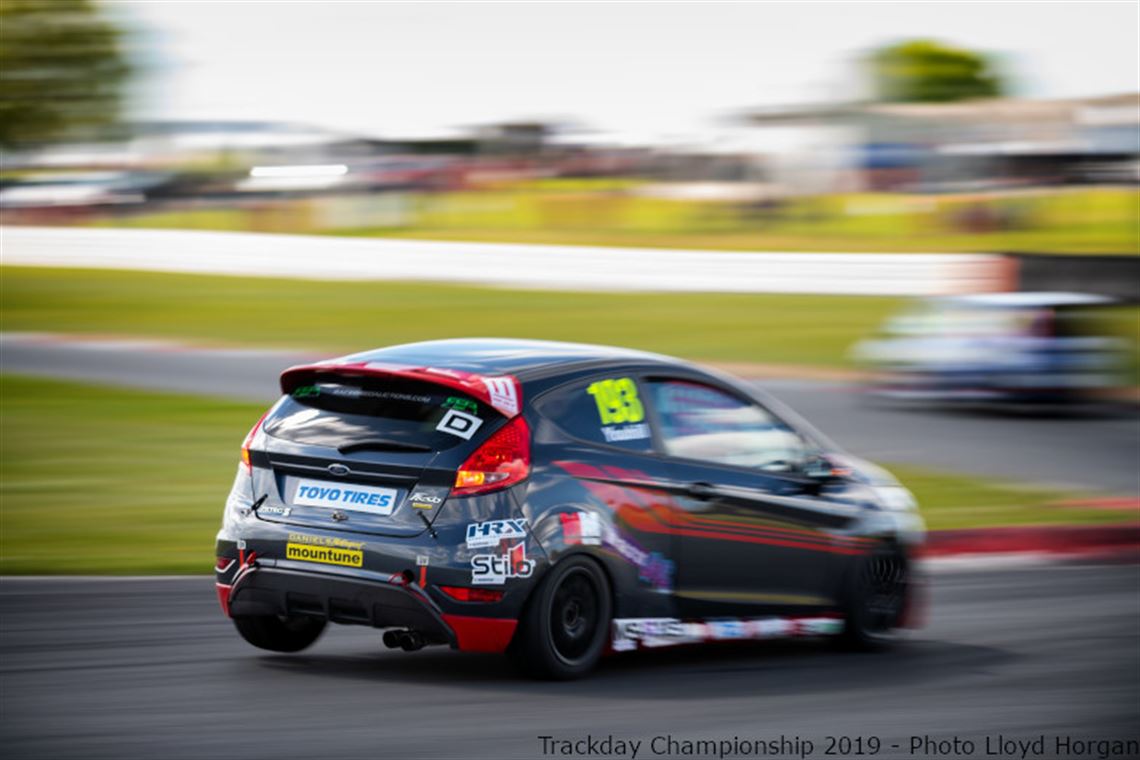 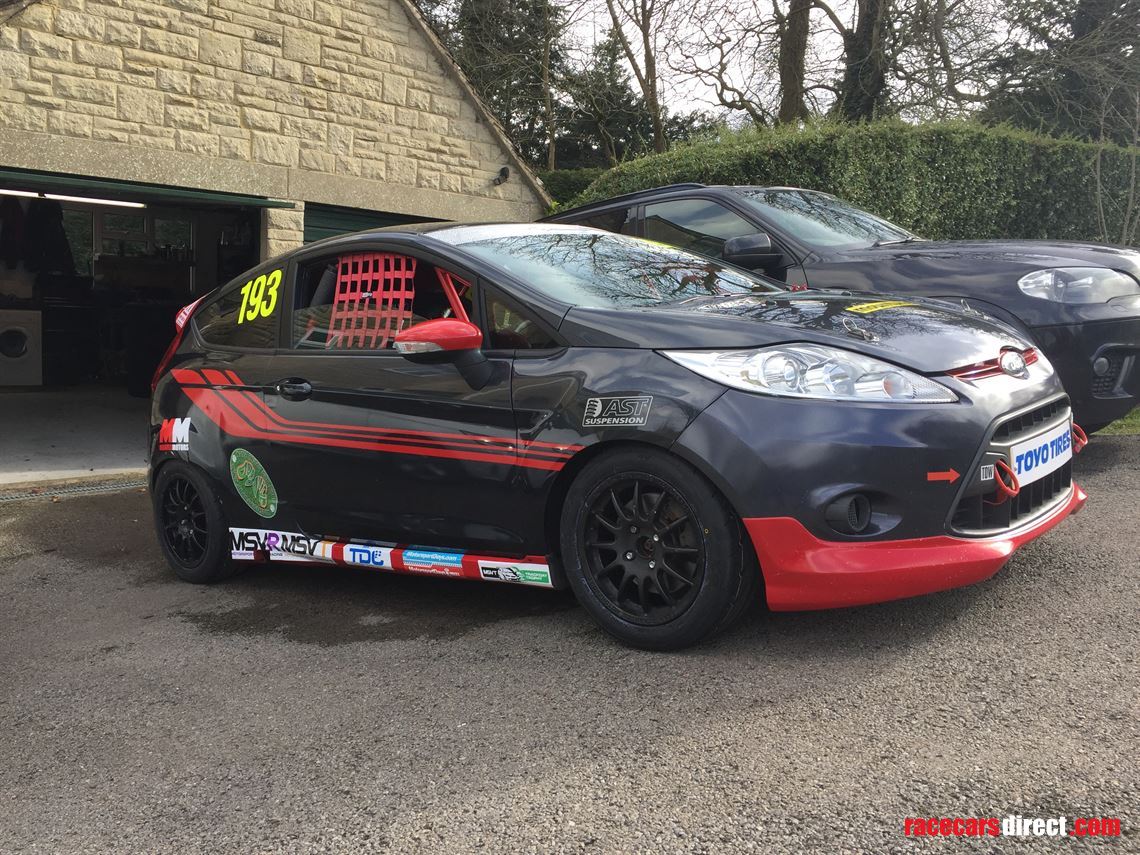 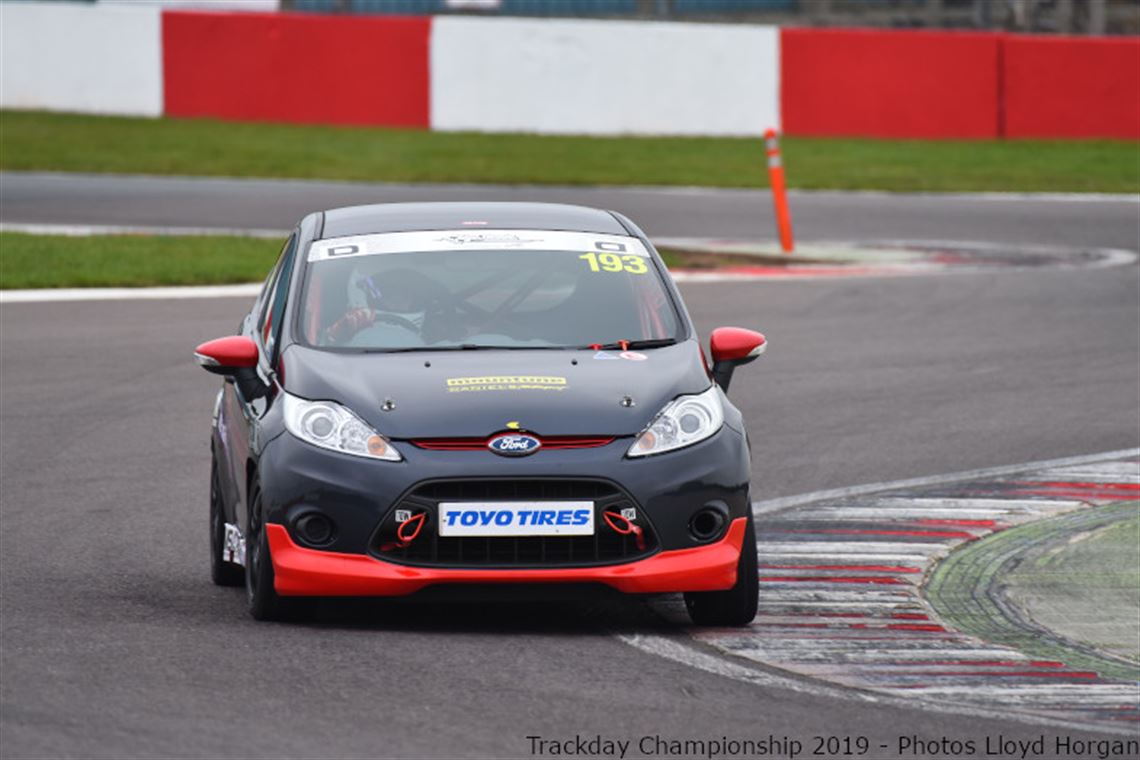 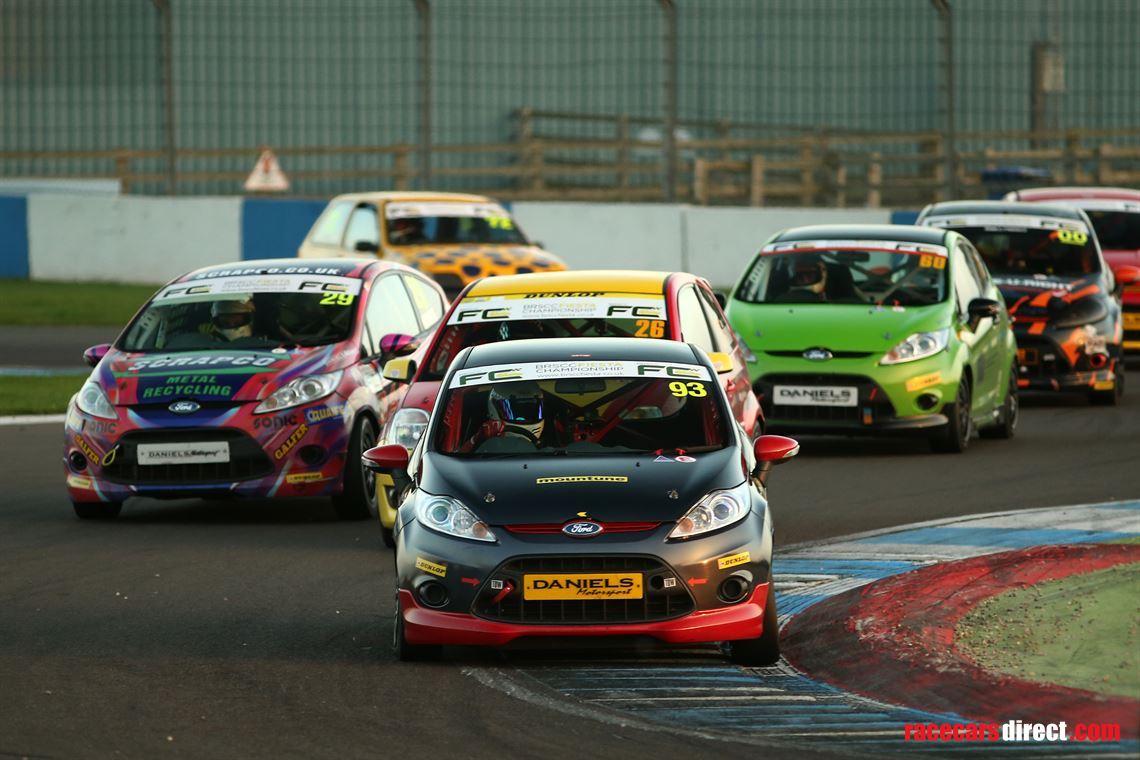 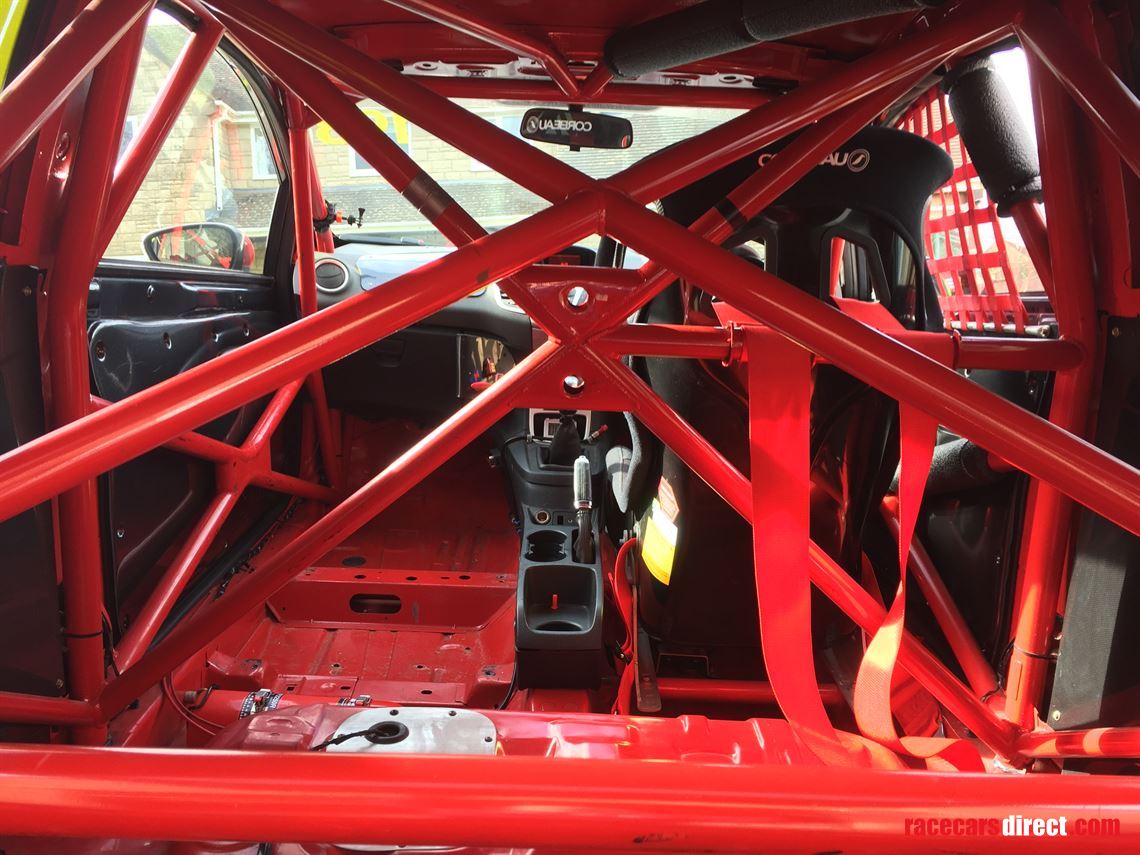 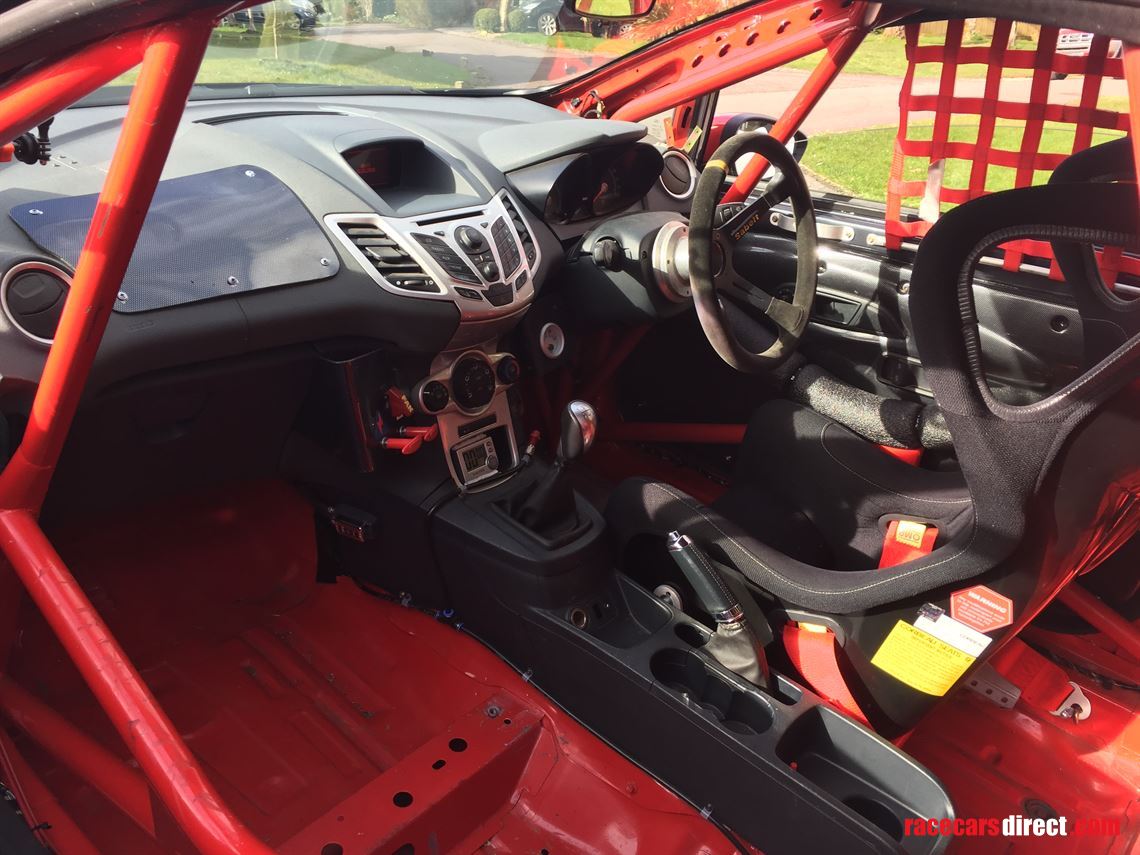 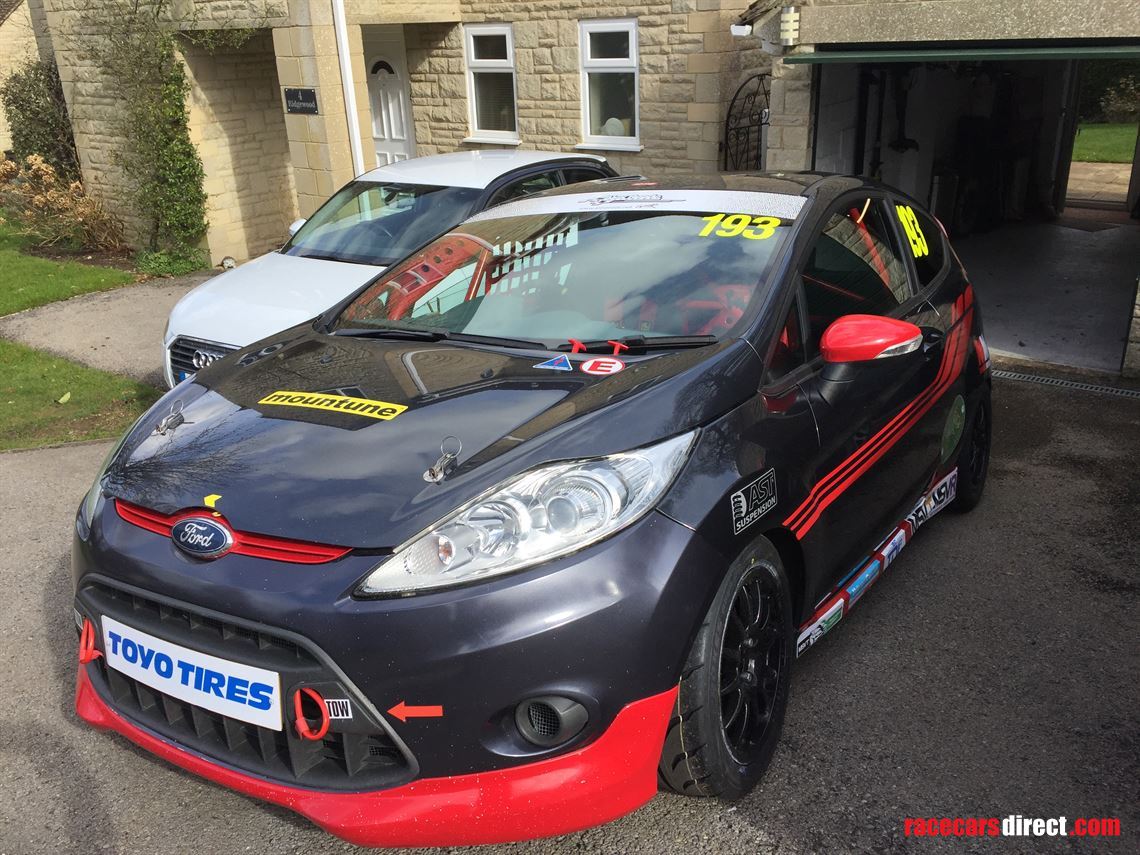 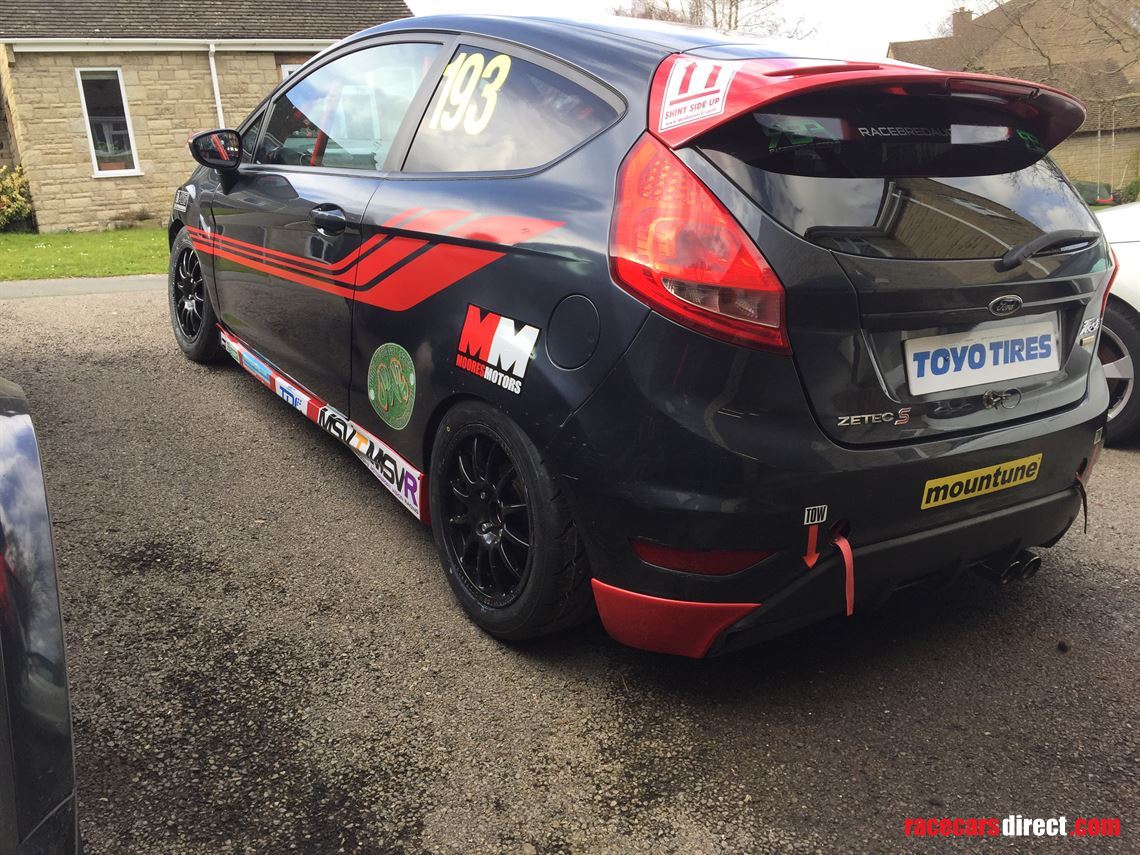 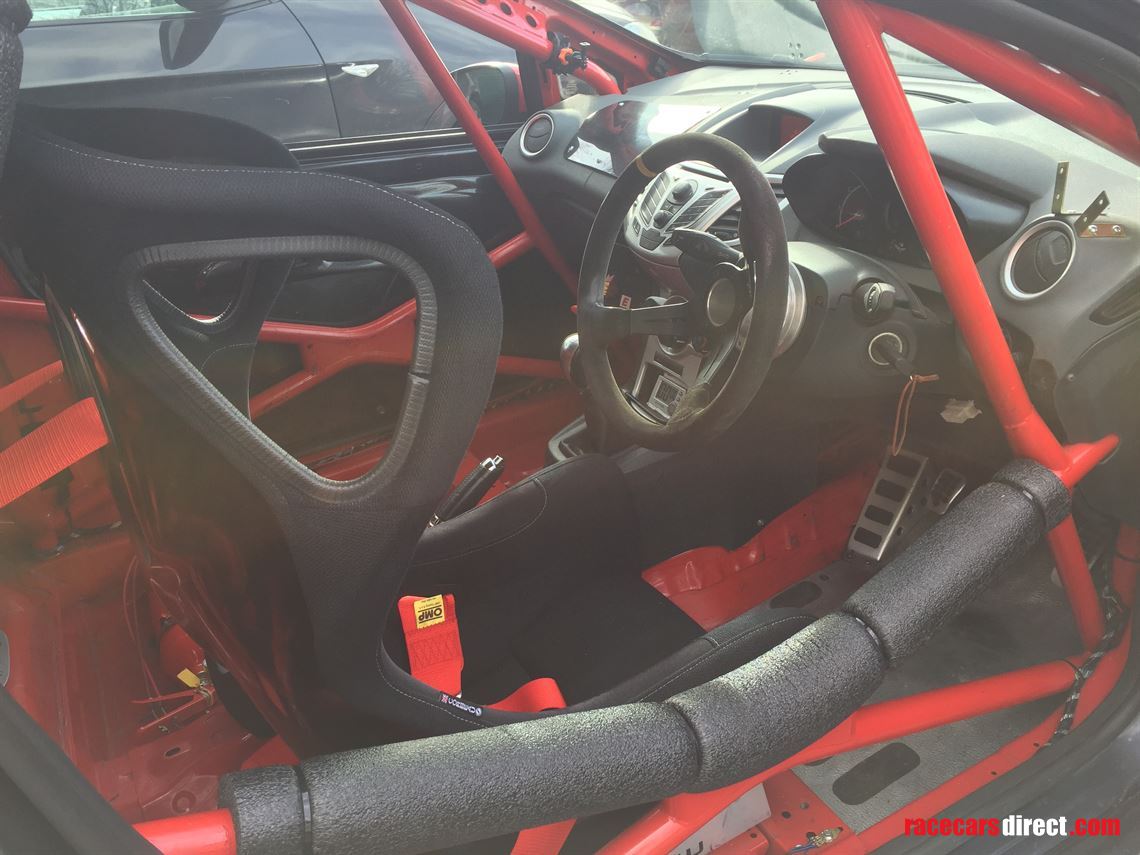 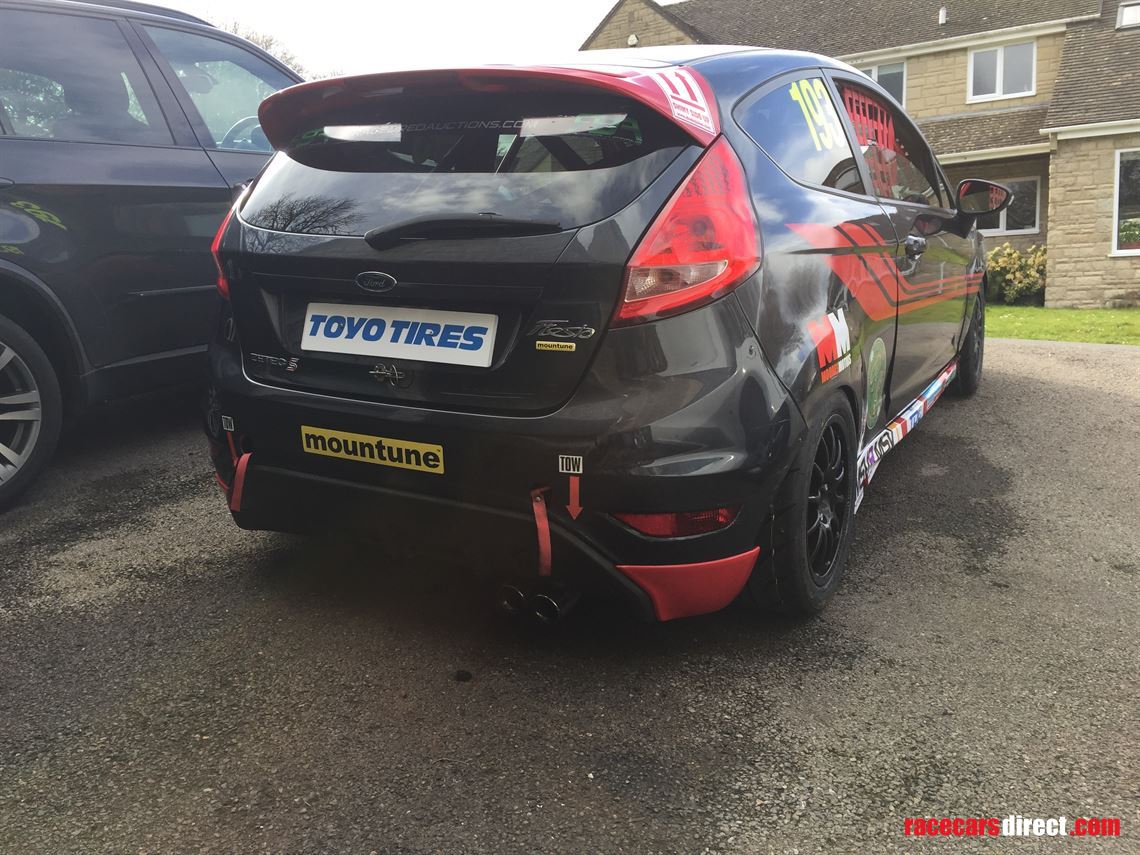 Multiple race and class winning car, professionally prepared by David Abbott and Daniels Motorsport. Only selling as looking to move up to higher class.

I purchased the car directly from David Abbott 4 years ago and since then has achieved 3rd in overall in the BRSCC Fiesta Championship before moving to the MSVR Trackday Campionship where it won class D in the first year and 2nd this year.

This is by far one of the most reliable race cars around with only 2 DNF's in 4 years which were clutch and wheel studs. Reconditioned gearbox and new clutch along witth new LSD fitted 2 events ago, new front wheel flanges fitted to both sides at the start of the season. The car has been meticulously looked after with no expense spared and always using genuine Ford parts.

The car has just had a full service including oil and filter change, new NGK Iridium plugs and new Galfer pads and discs.

There is no doubt that this is one of the best prepared, front running Fiesta’s and is ready to win in either the BRSCC Fiesta Class, Ford Saloon Series, MSVR and other hot hatch series.

1 of 1, the only Formula B car built by Royale

Prepared for Britcar and other longer races