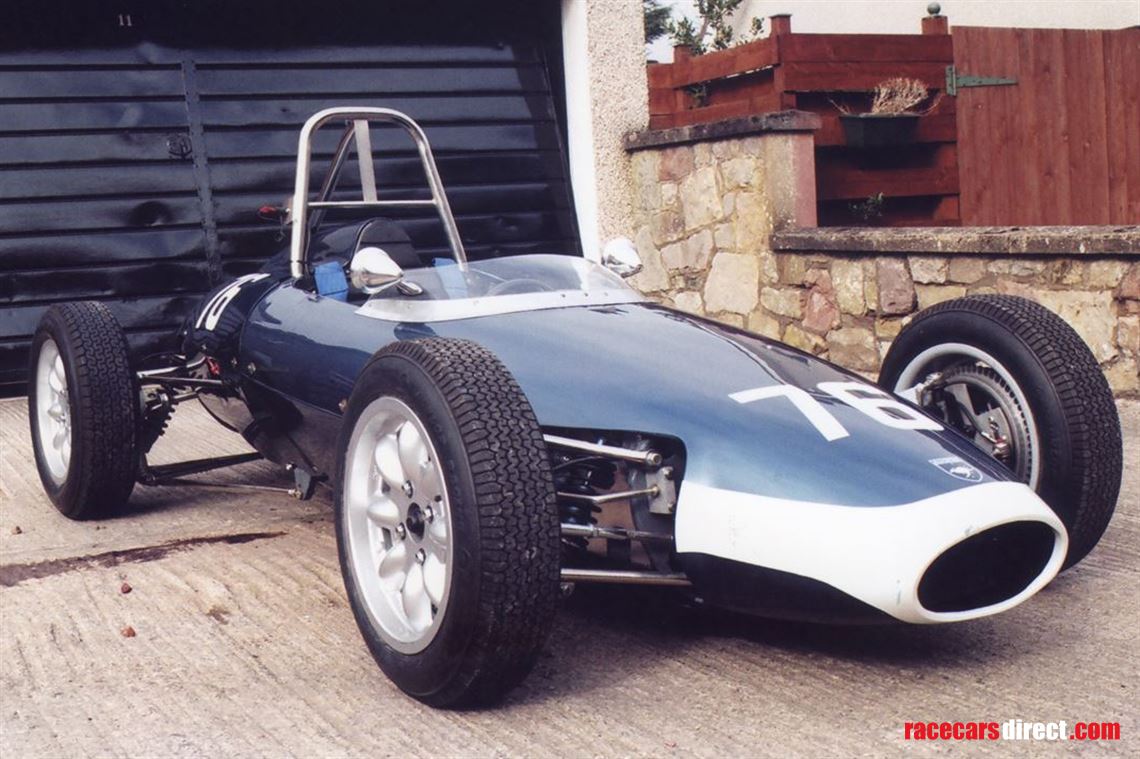 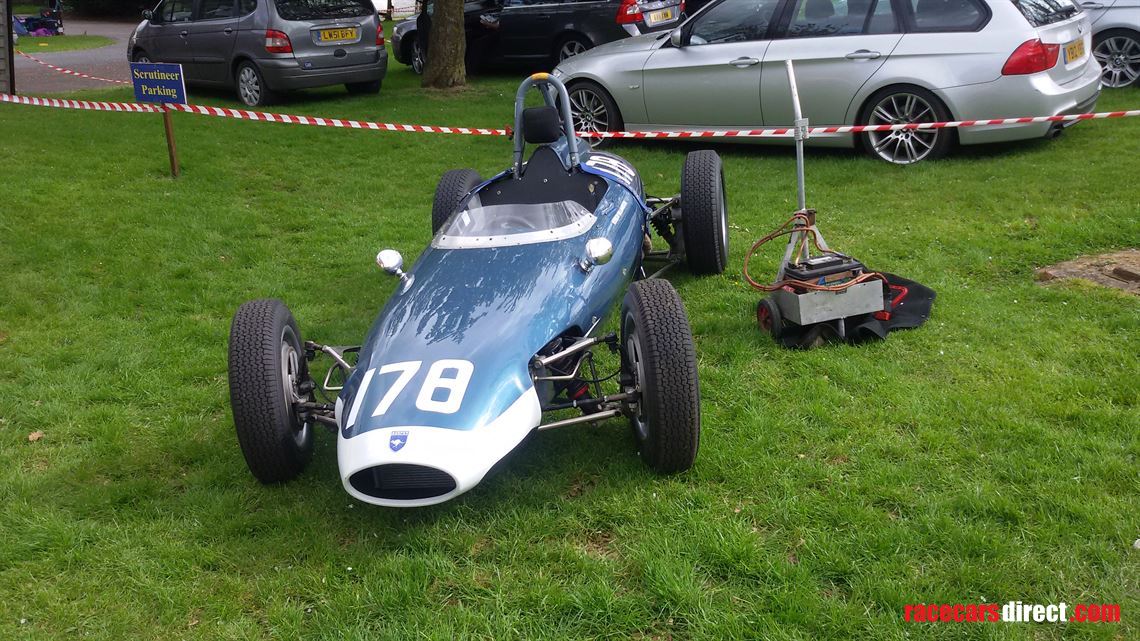 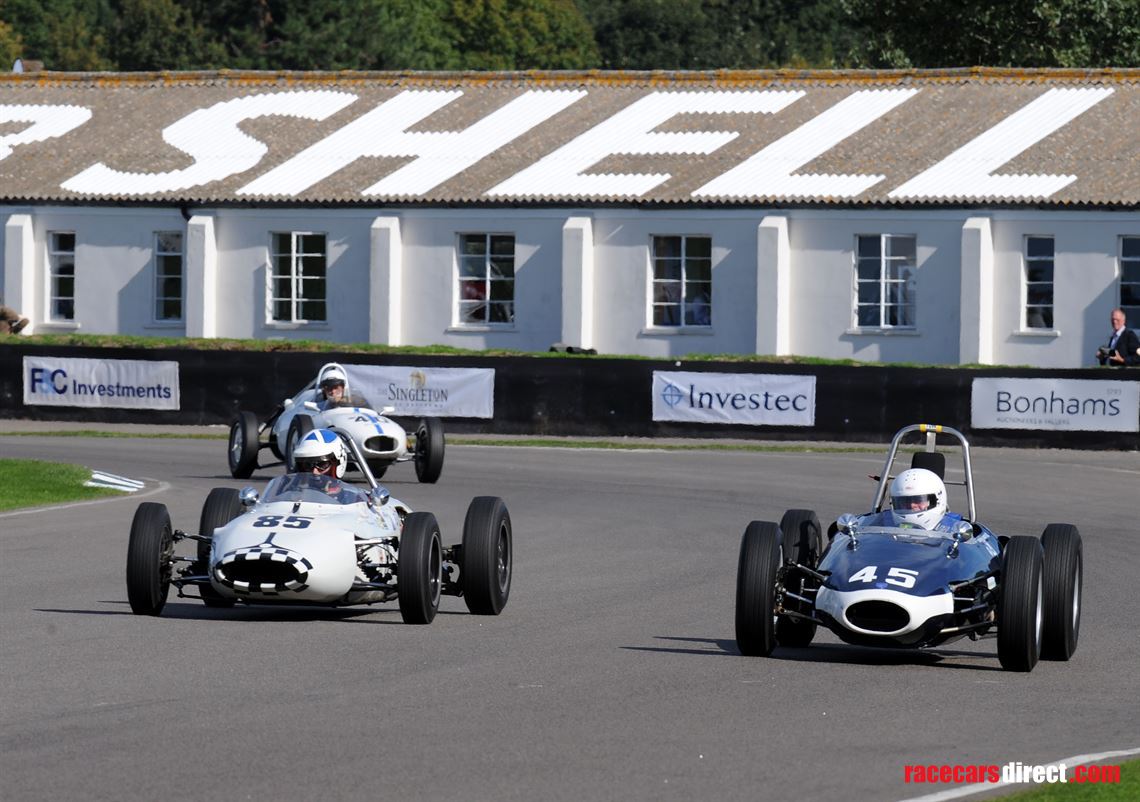 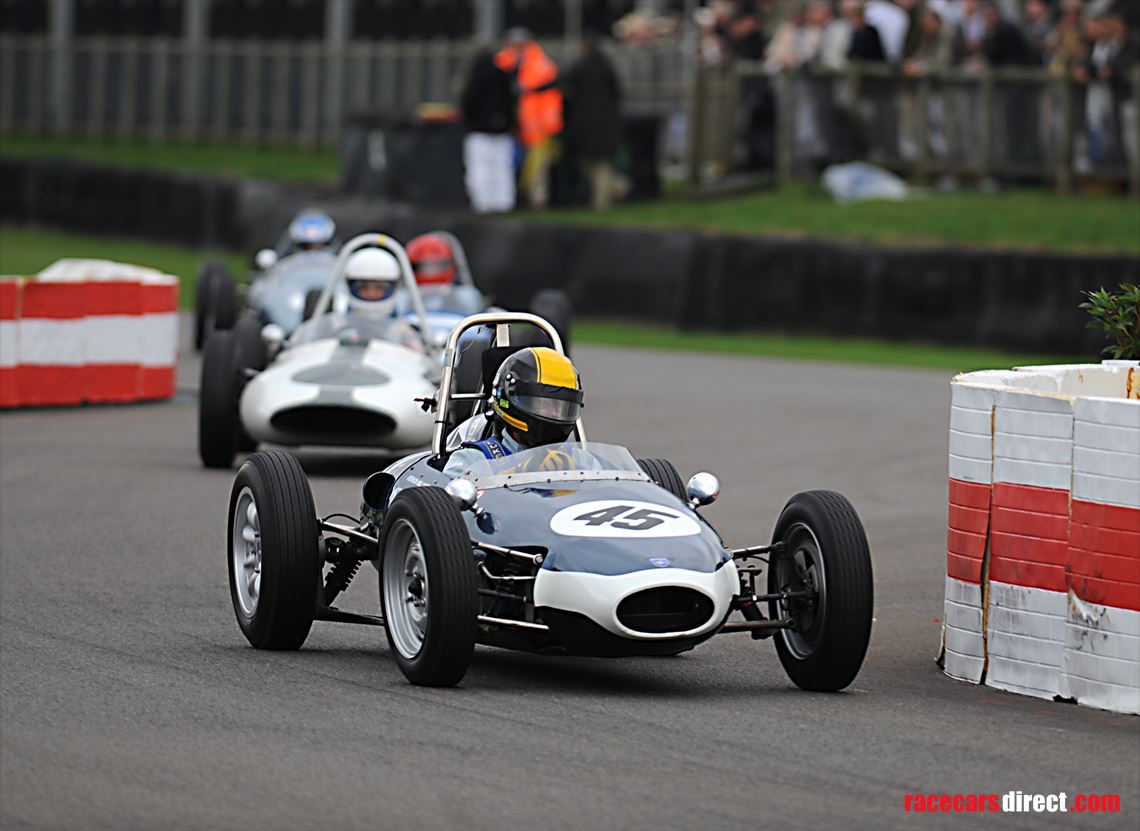 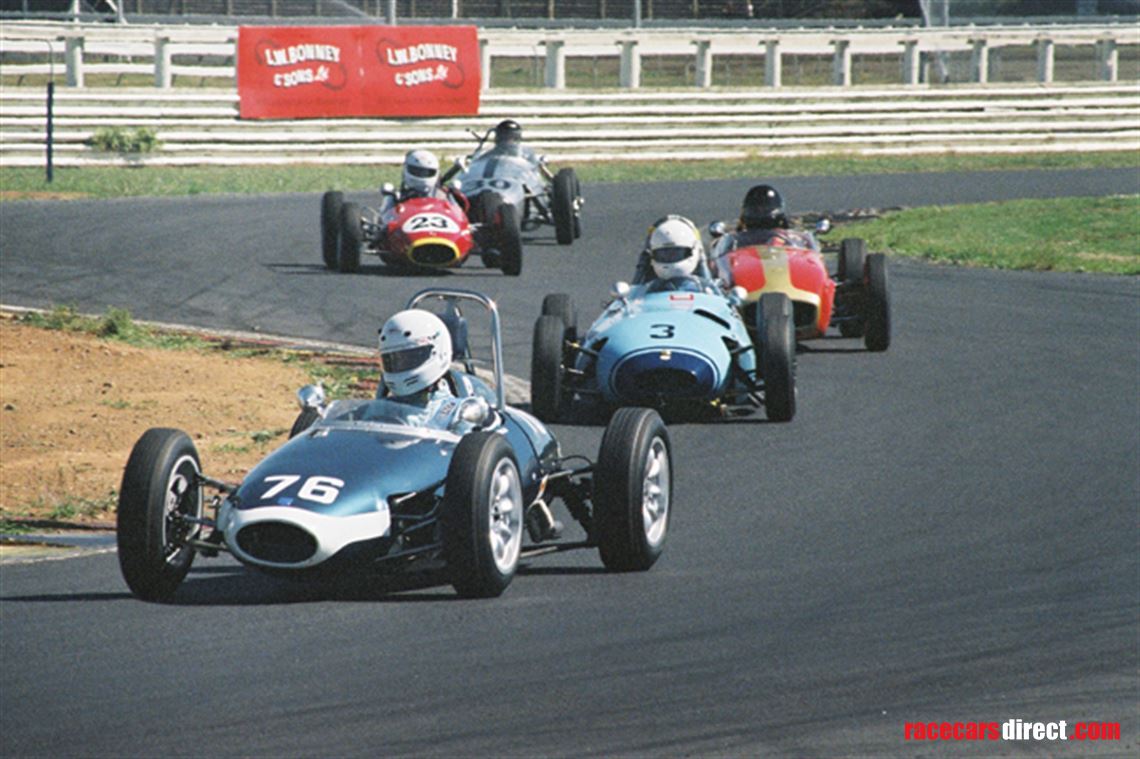 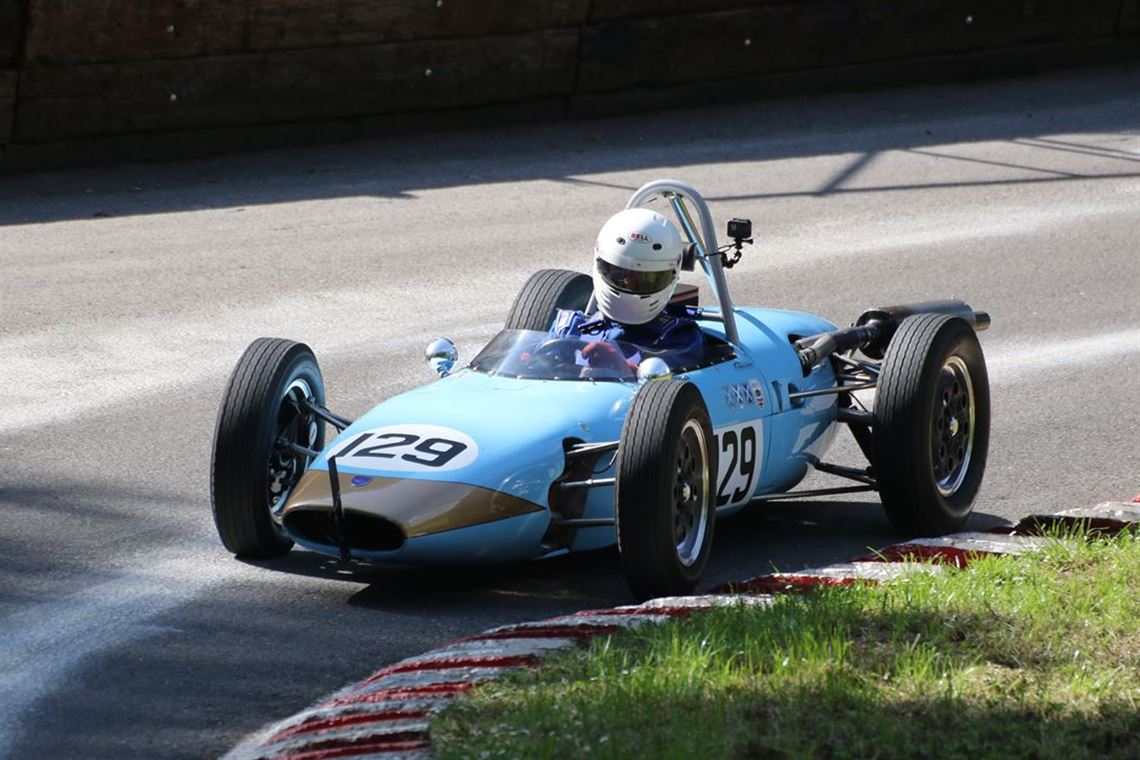 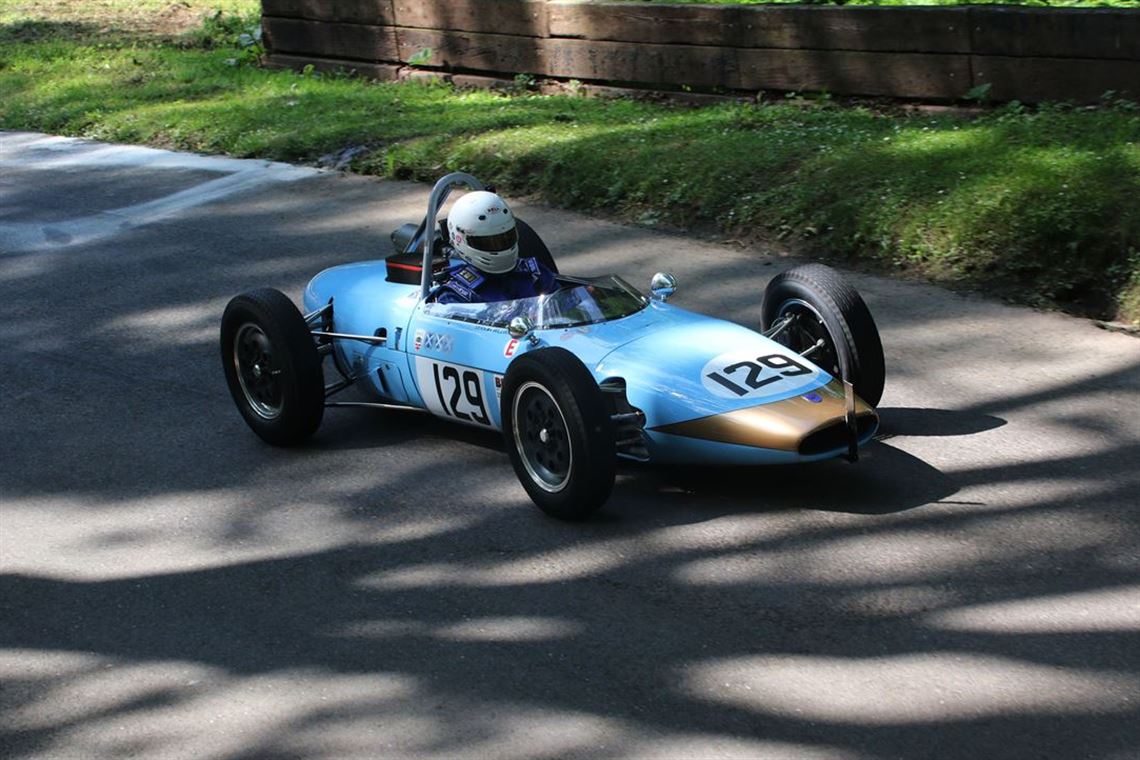 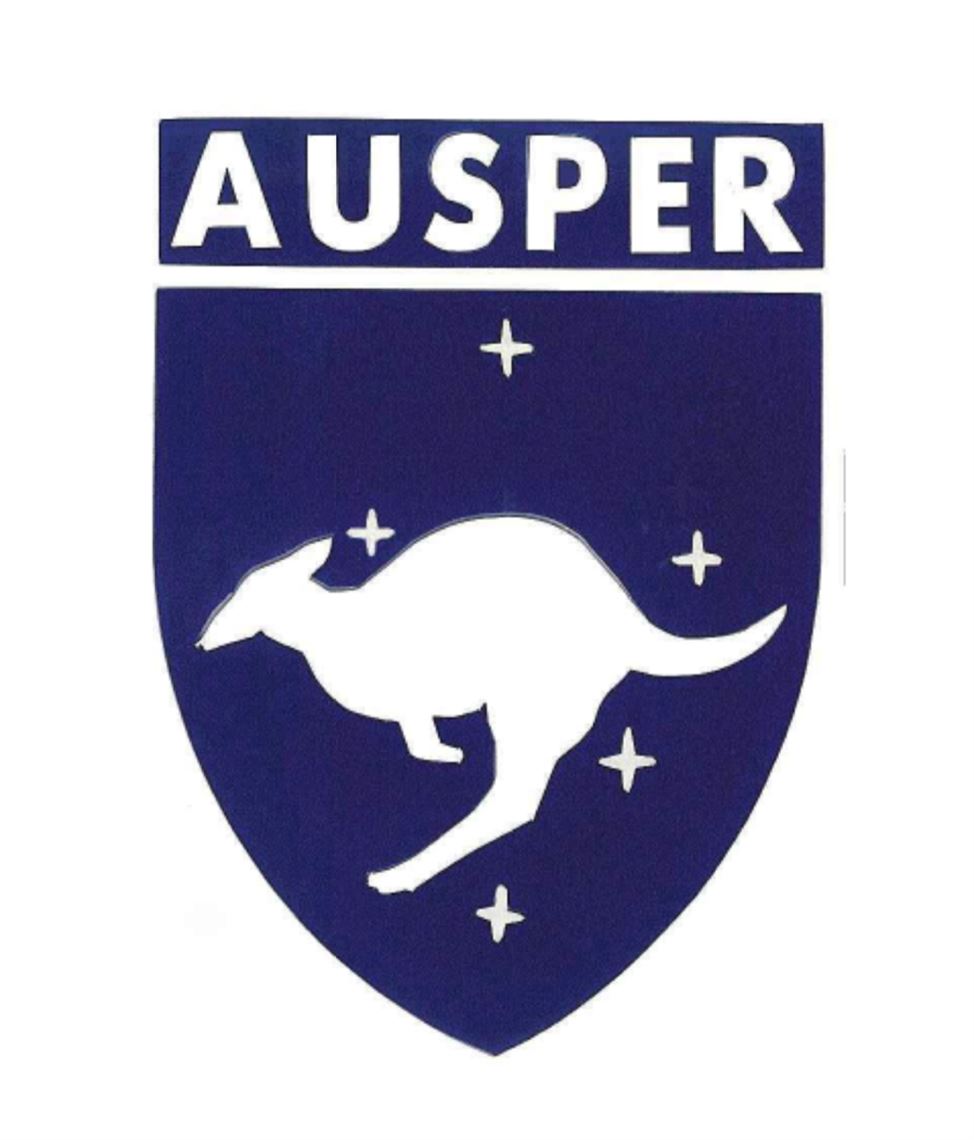 We are please to offer a unique opportunity to purchase two (Australian) ex works Ausper Formula Junior Cars, a drum braked 1961 car and a disc braked 1962 car, both 1100cc for OHV. They are both ex works and the only ex works cars left in existence.  They both cars raced as F3 cars in period and the necessary documentation is available.

Shipping to New Zealand in particular can easily be arranged as I have space in a container leaving shortly.

The 1961 T3 (Chassis No T303) had a chassis rebuild in 2016 by the Roaches (invoice available) and the engine rebuilt by Bob Yarwood at the same time. The car has not been raced since although has completed a quick test session to make sure it was all correct and some further test laps in September.

The body is all alloy and it is fitted with a Hewland MkIV 5 speed gearbox. There are 6 spare wheels (some with tyres) and it comes complete with a spare Bob Yarwood engine plus a fair selection of spares including body moulds to enable the production of fibreglass panels. Current FIA HTP.

The 1962 T4 (Chassis No T405) is a very interesting car as it was designed to be dual purpose a FJ and a F1. The original plan was to use the Clisby Australian engine for F1. Apparently Cosworth provided 6 special engines for the car  which were designed to lie down and have the ports vertical giving them a chance to develop the Screamer and what became the DFV engine. There were cars 3 made and only one works car survives.

Originally fitted with a Renault box but changed to a Colloti 5 speed in period so can run with either, as reflected in the current FIA HTP. There are two Renault (Hewland) and two Colloti boxes in total.  Chassis T405 was converted to coil springs in period while the other two stayed on Mini rubber suspension springs. Also included are parts and period log book but not the chassis for T407 which was sold to Australia hence the 4 gearboxes and two sets of wheels. There are two other wheels awaiting assembly.

All of these cars also raced in the Screamer period as F3 and have a complete history.

Follow the weblink below for a full history of the cars, their previous owners, drivers and race history.

Awesome and very fast car for some serious racing or trackday fun! 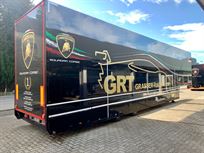 Formula One ARROWS A8 Show Car

Probably the best GT4 McLaren in the world! Freshly repainted and looking beautiful!