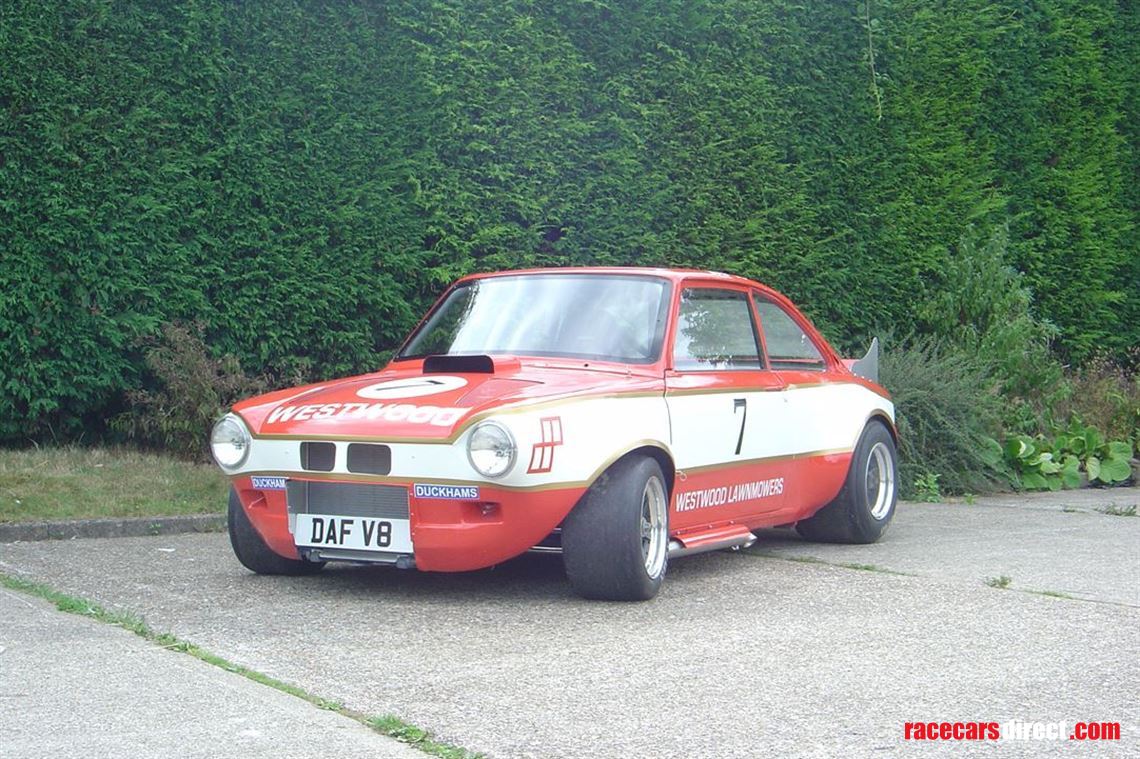 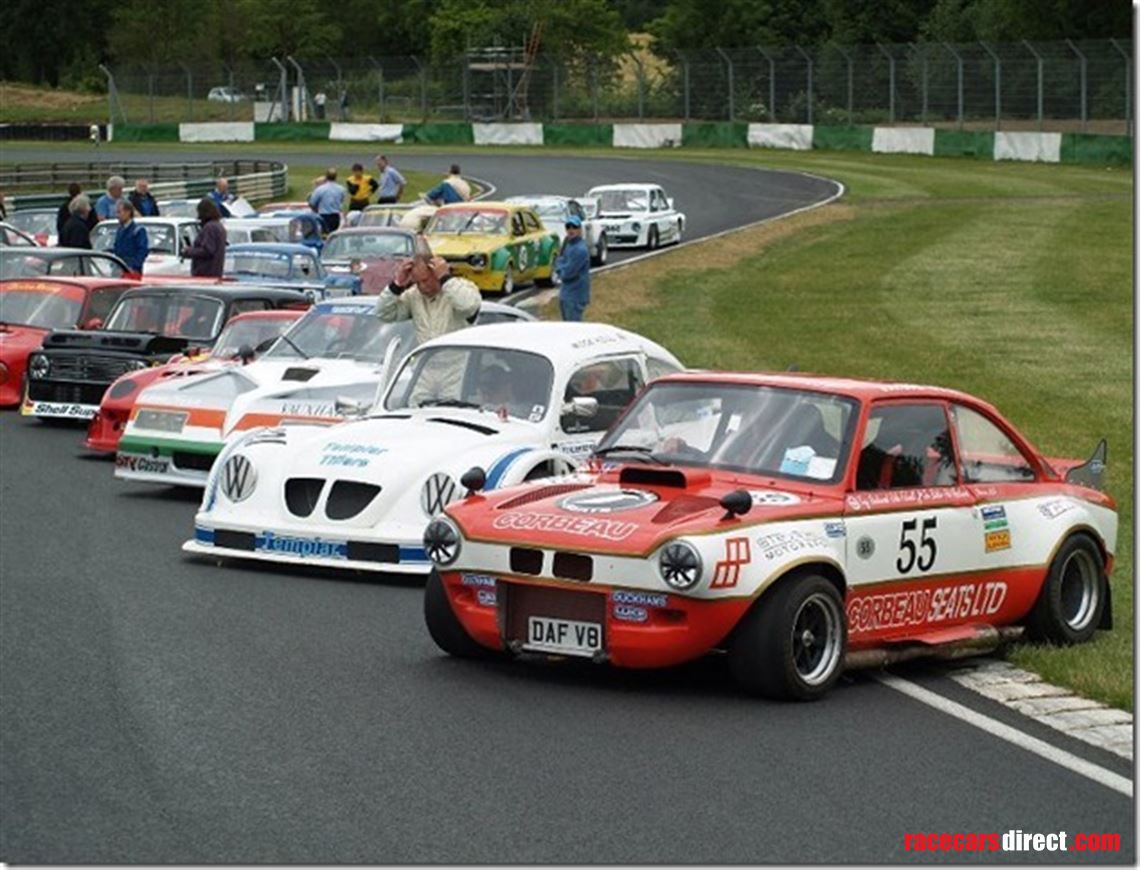 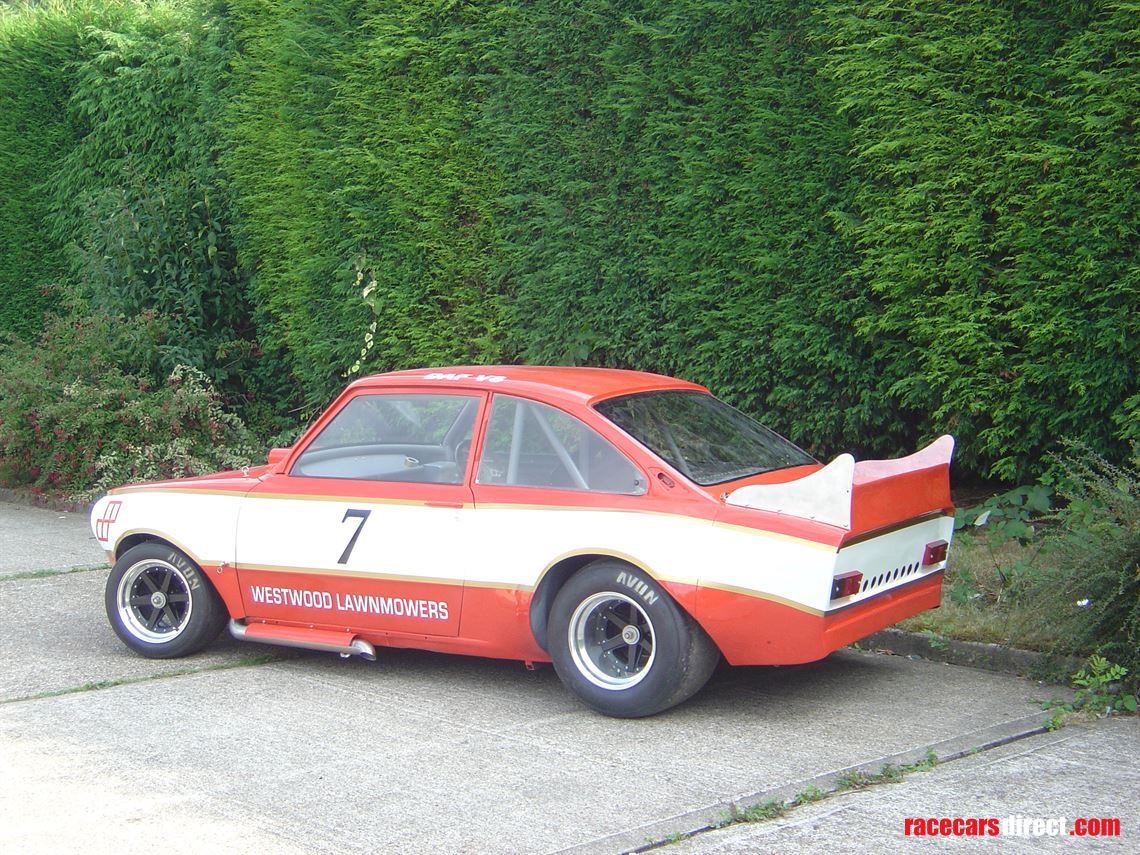 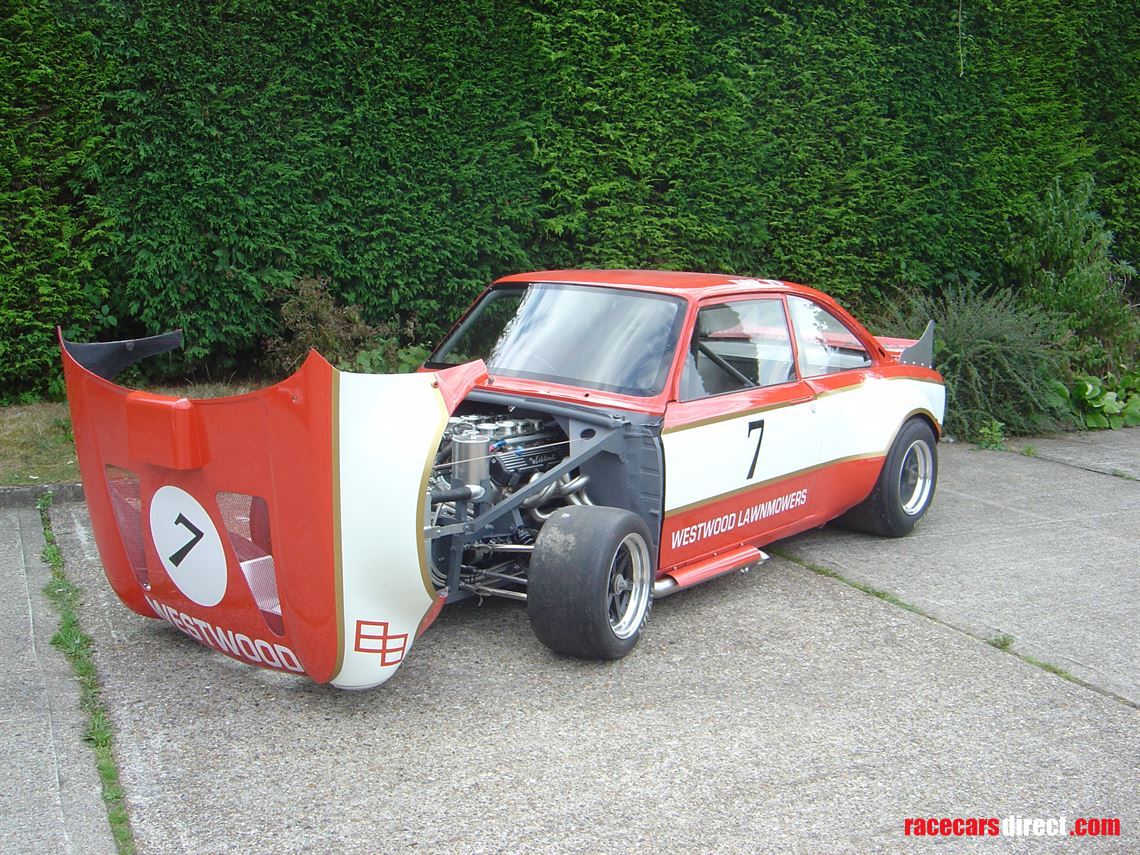 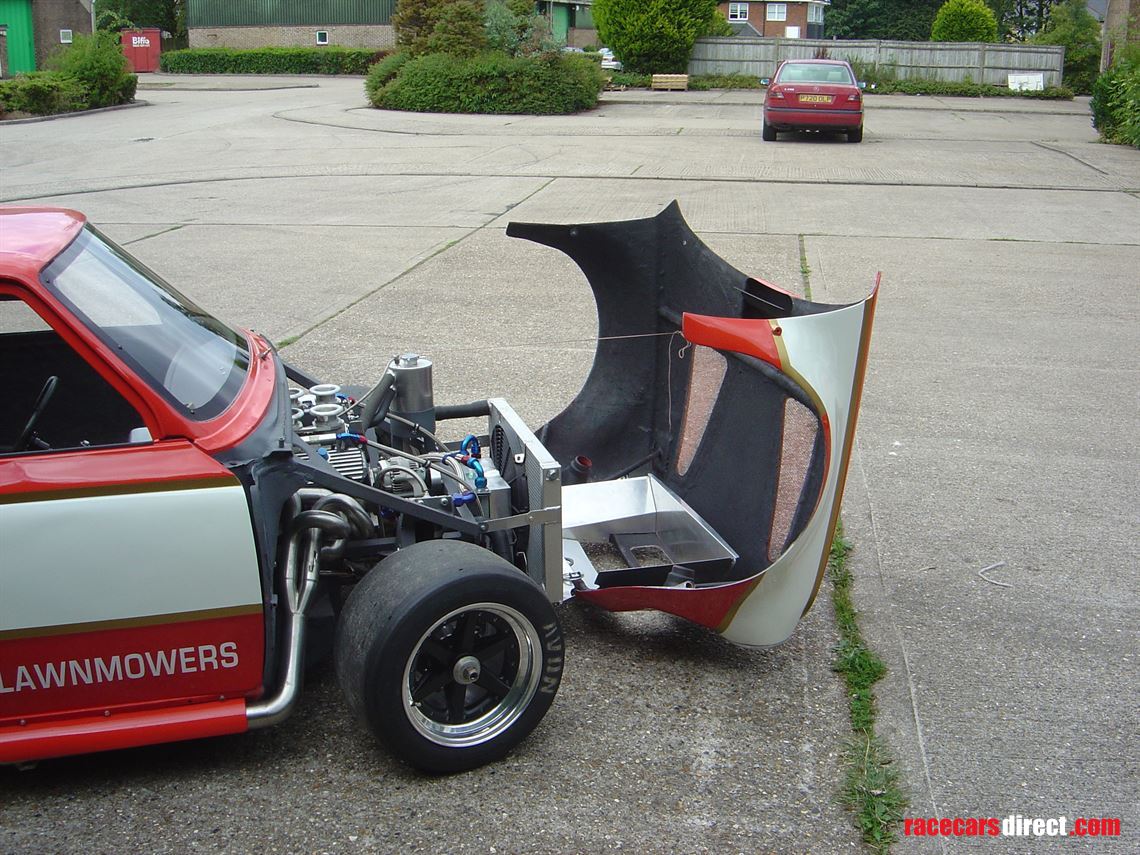 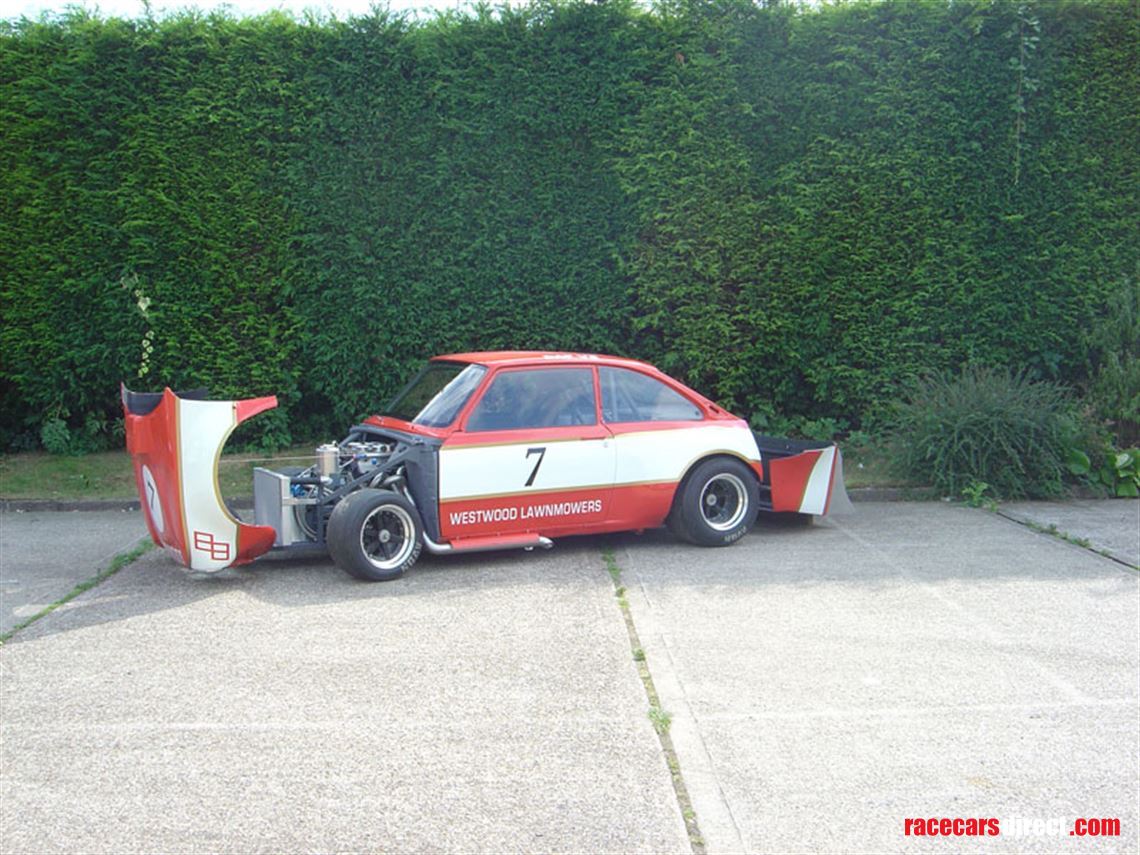 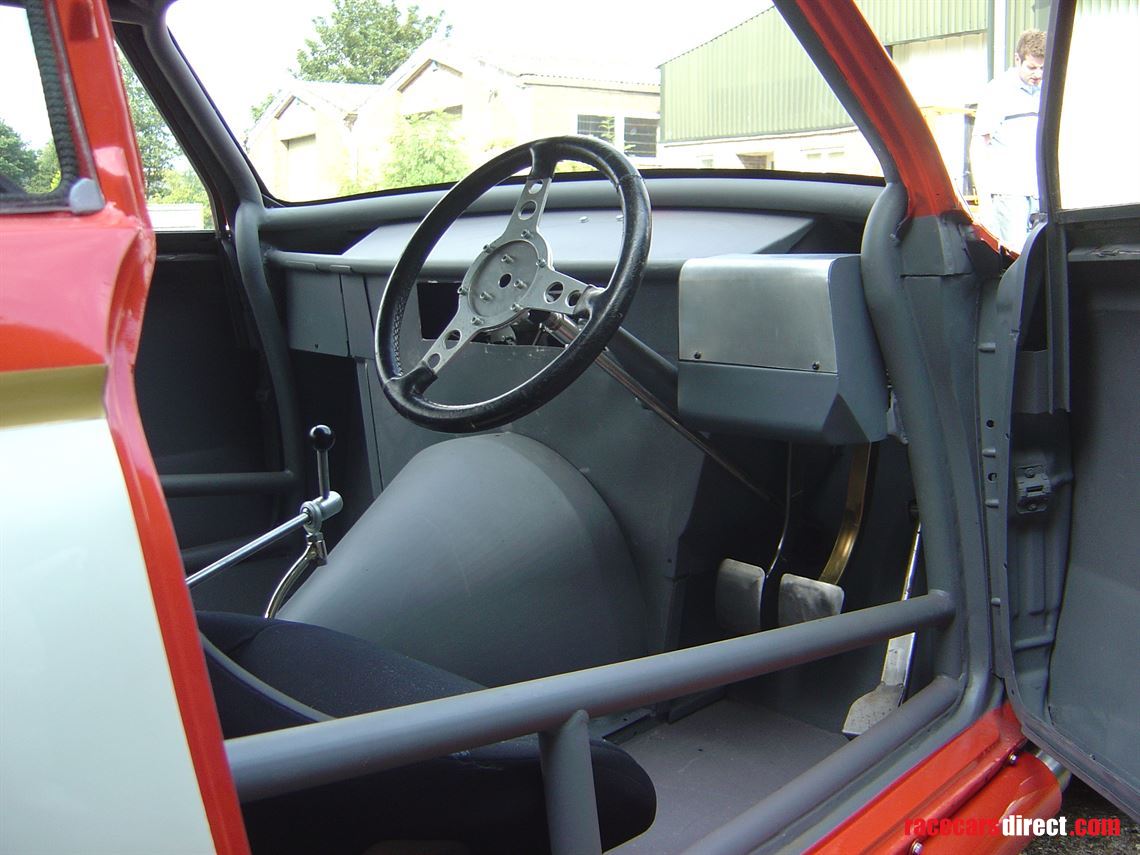 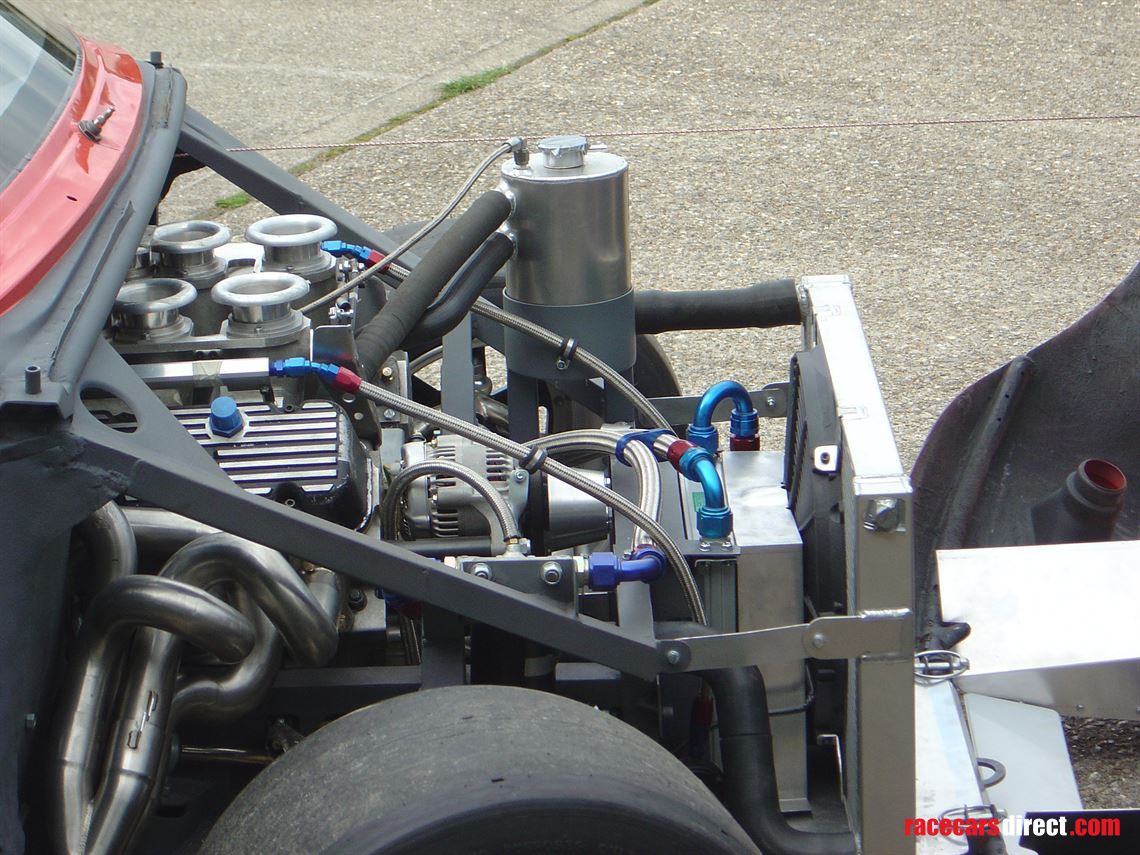 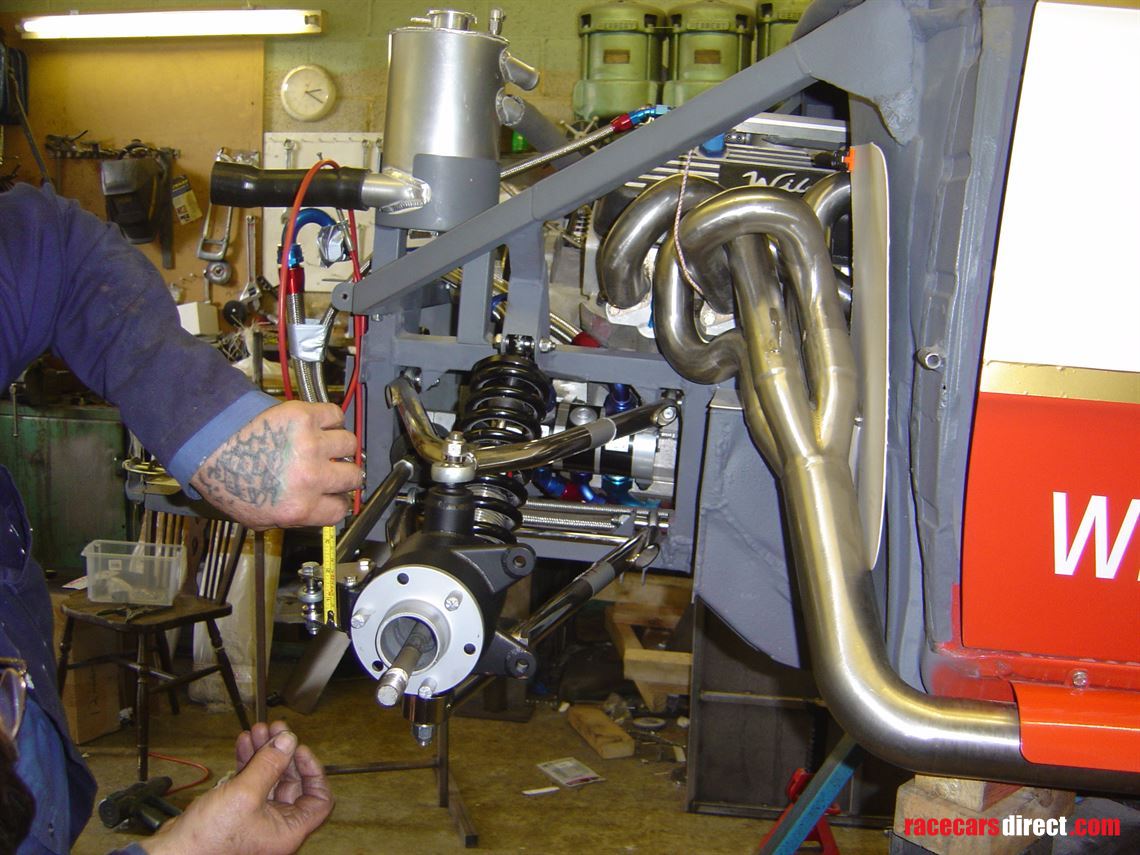 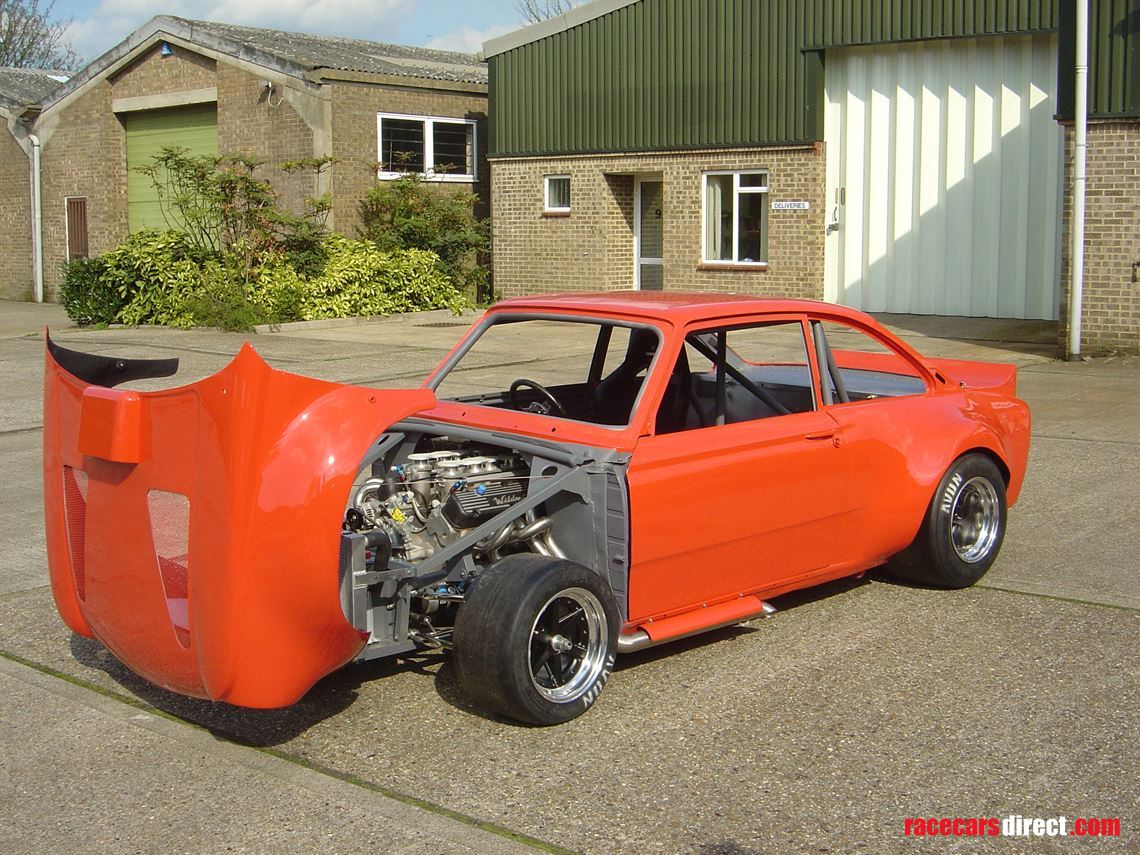 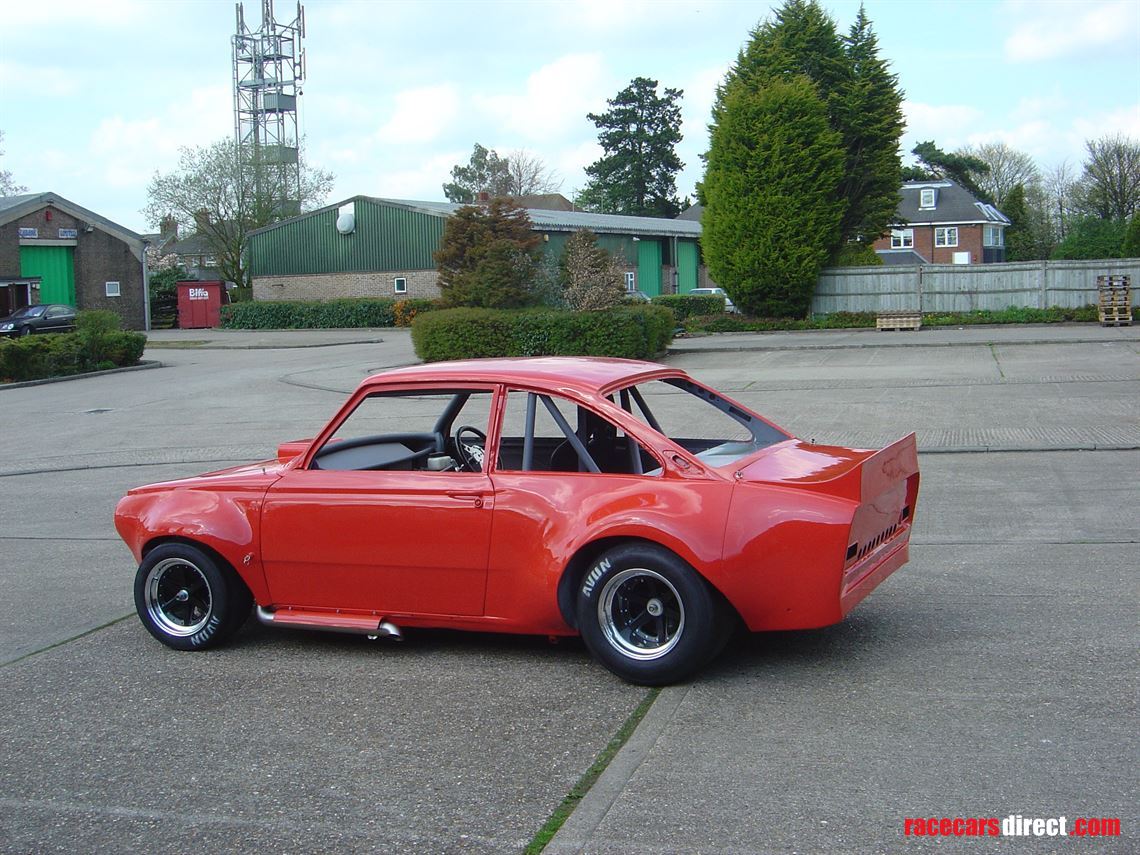 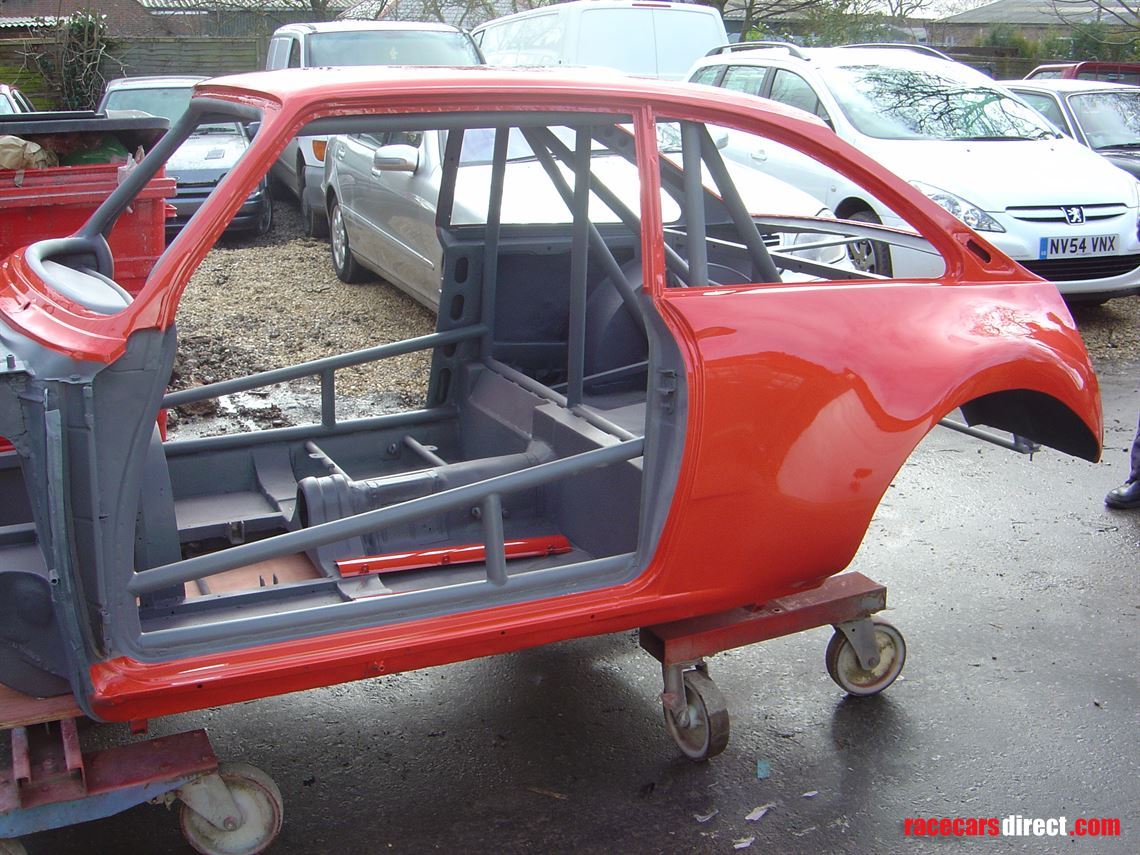 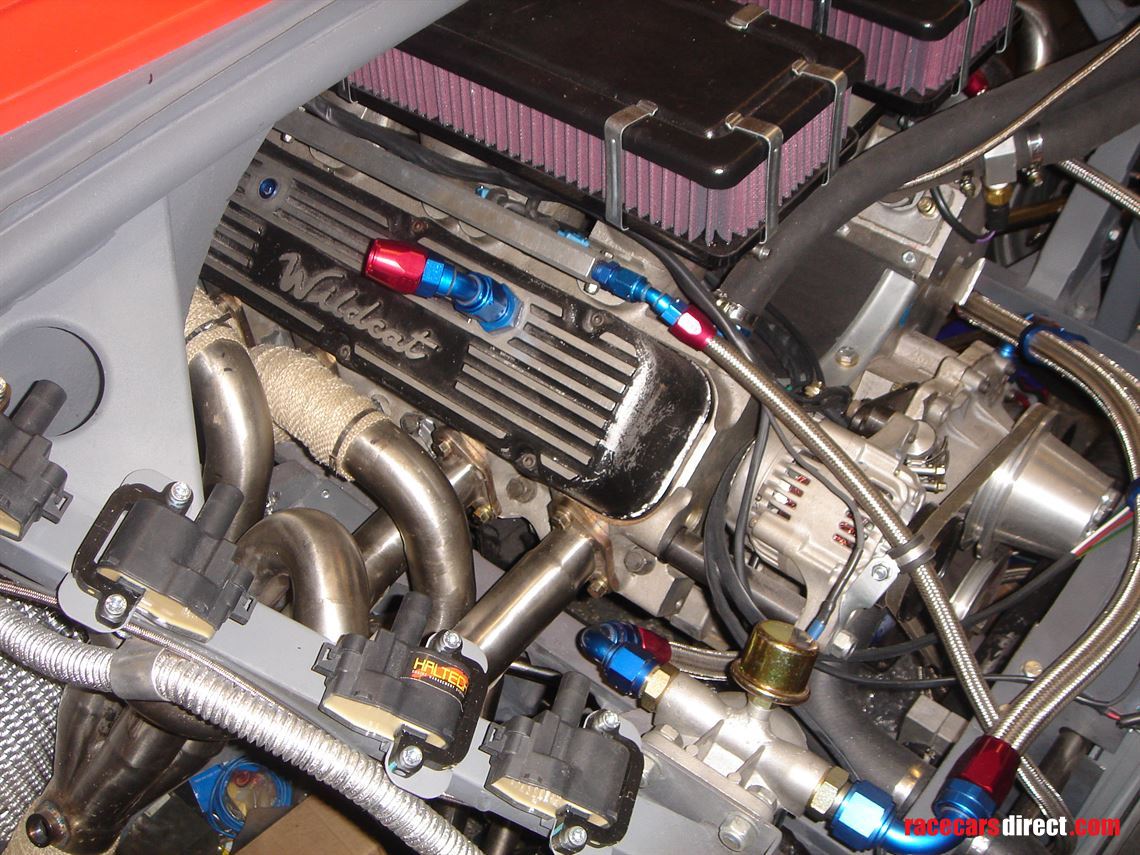 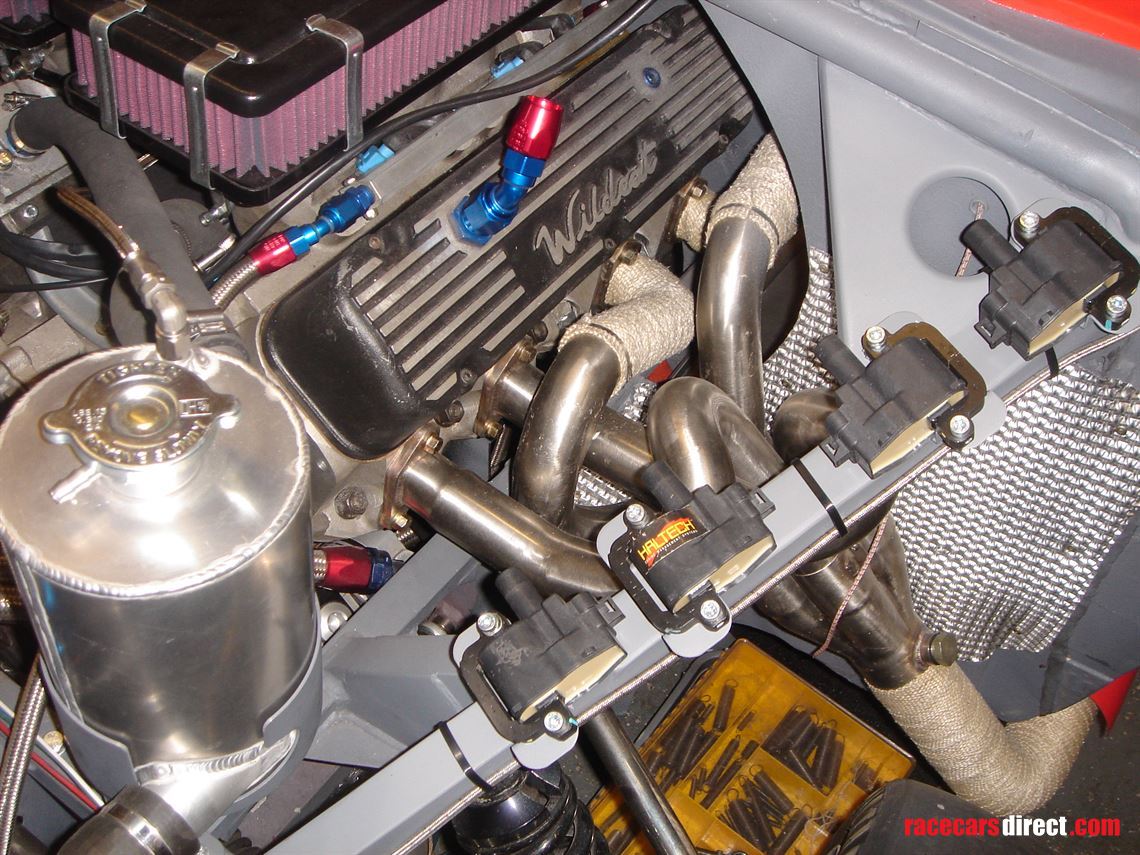 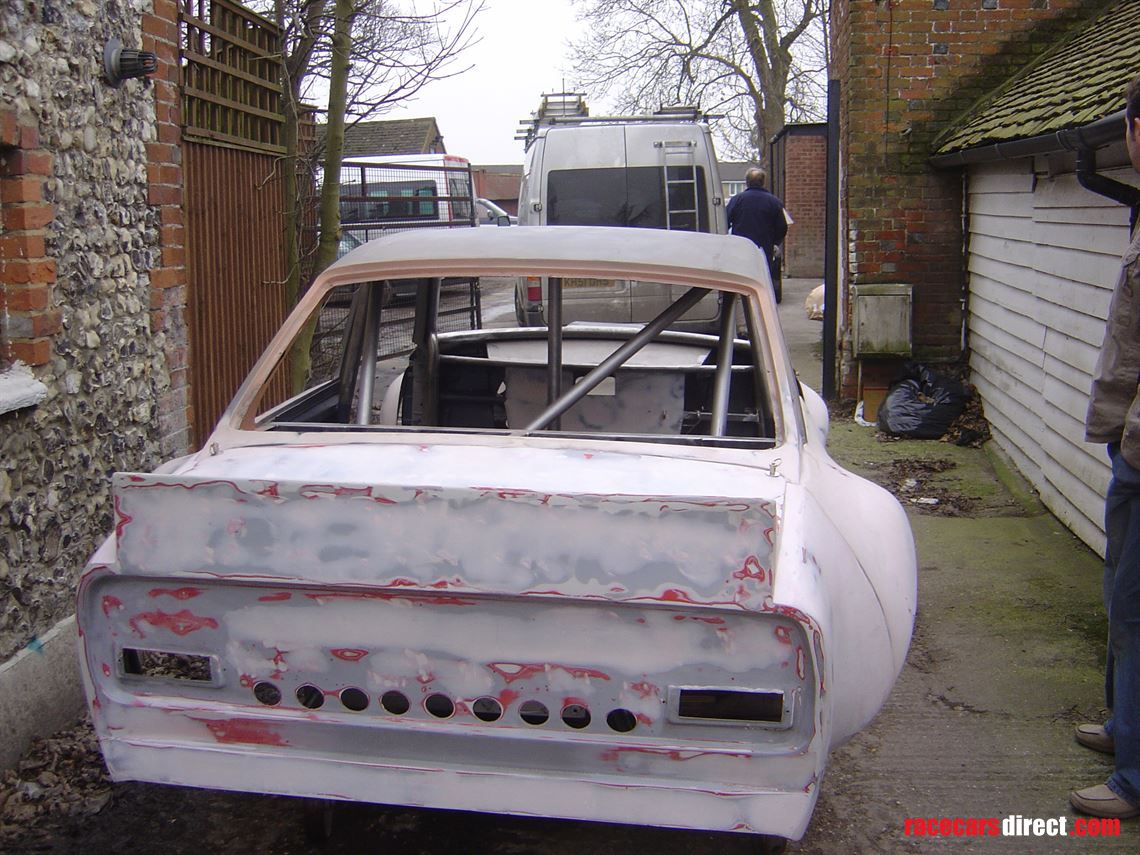 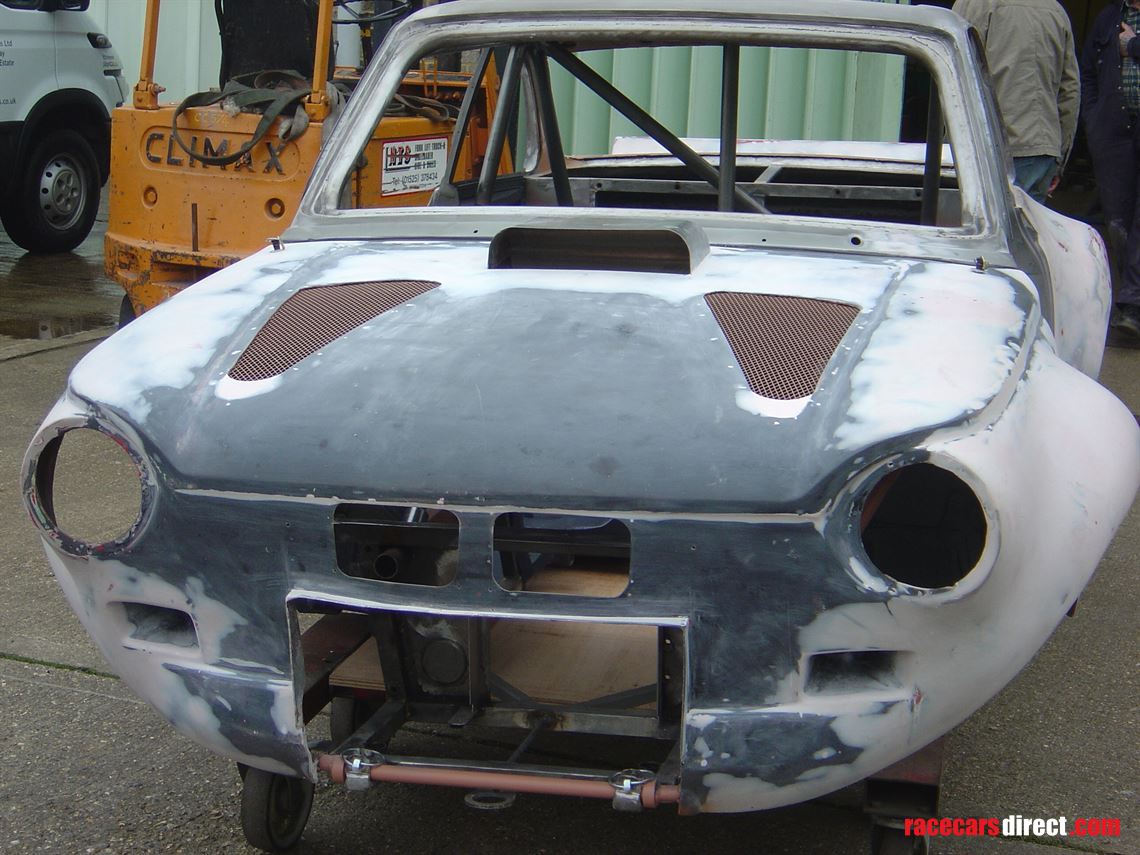 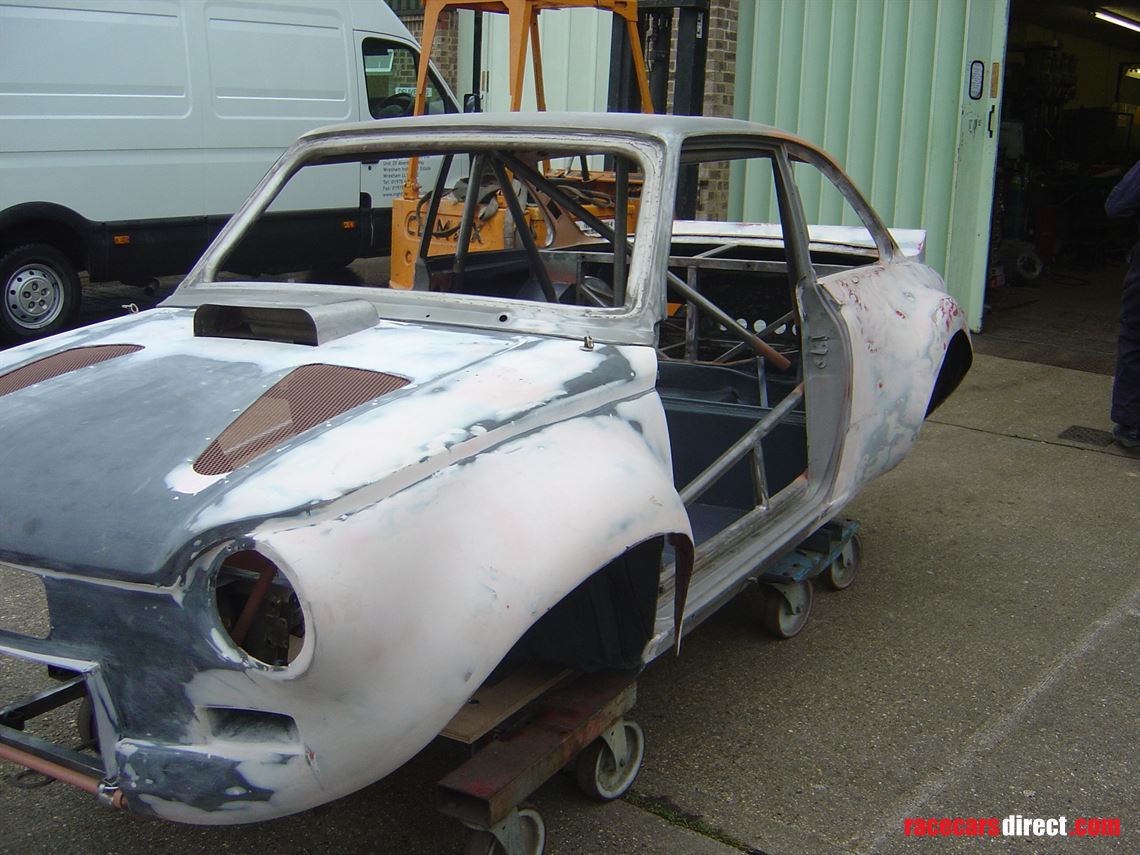 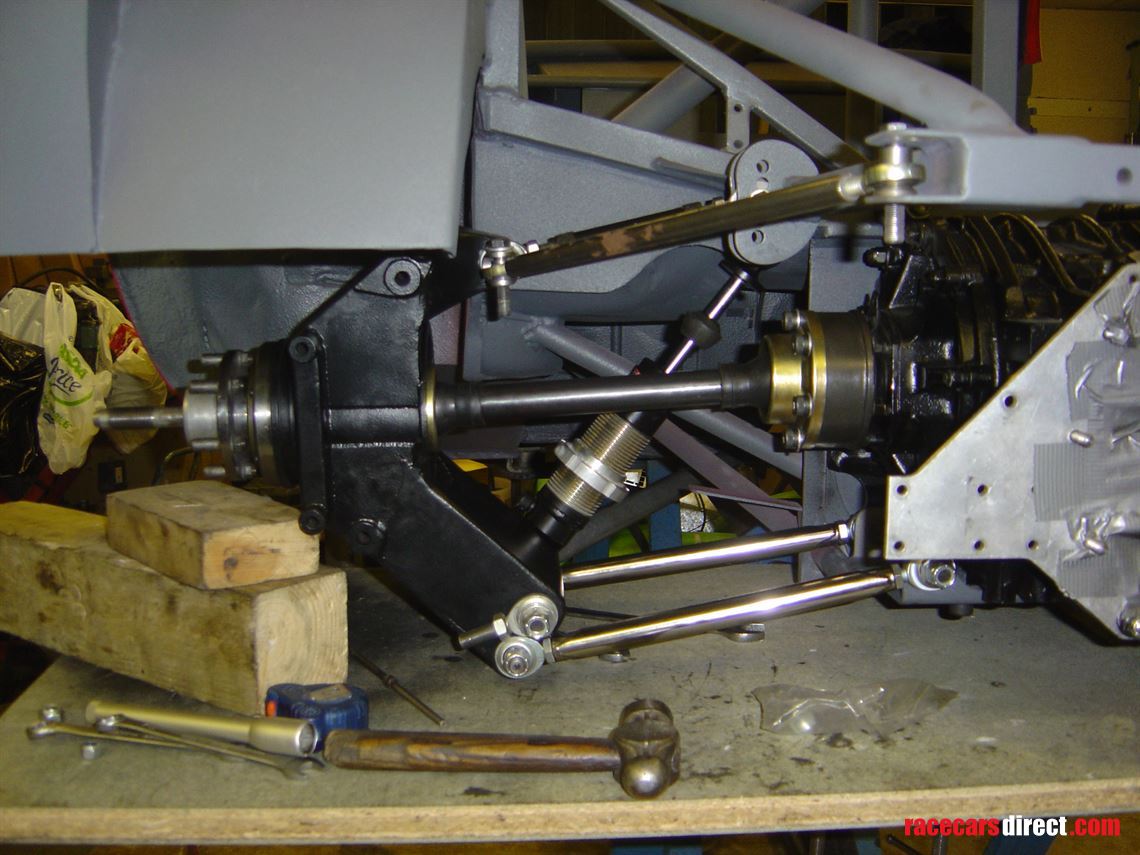 Unique opportunity to own one of the most outrageous saloon racers. Famous around the tracks in the 1970’s with Tony Hazlewood at the wheel. He set the first saloon 100mph lap of Thruxton along with many other fastest laps and podiums.

Tony made the car originally and 30 years later bought it back and fully restored every nut and bolt, culminating in the car running up the hill at the 2011 Goodwood Festival of Speed. Featured in many articles both in period and since its restoration.

Only used for demo runs since that rebuild, its in wonderful condition. A true show stopper - especially when the massive V8 roars to life.... 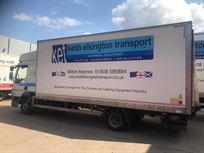 Excellent base for a race car transporter

1965 Ford Mustang FIA App K. Podium Finisher at the Silverstone Classic in 2019 - on the button and

Can be manufactured in GRP or carbon