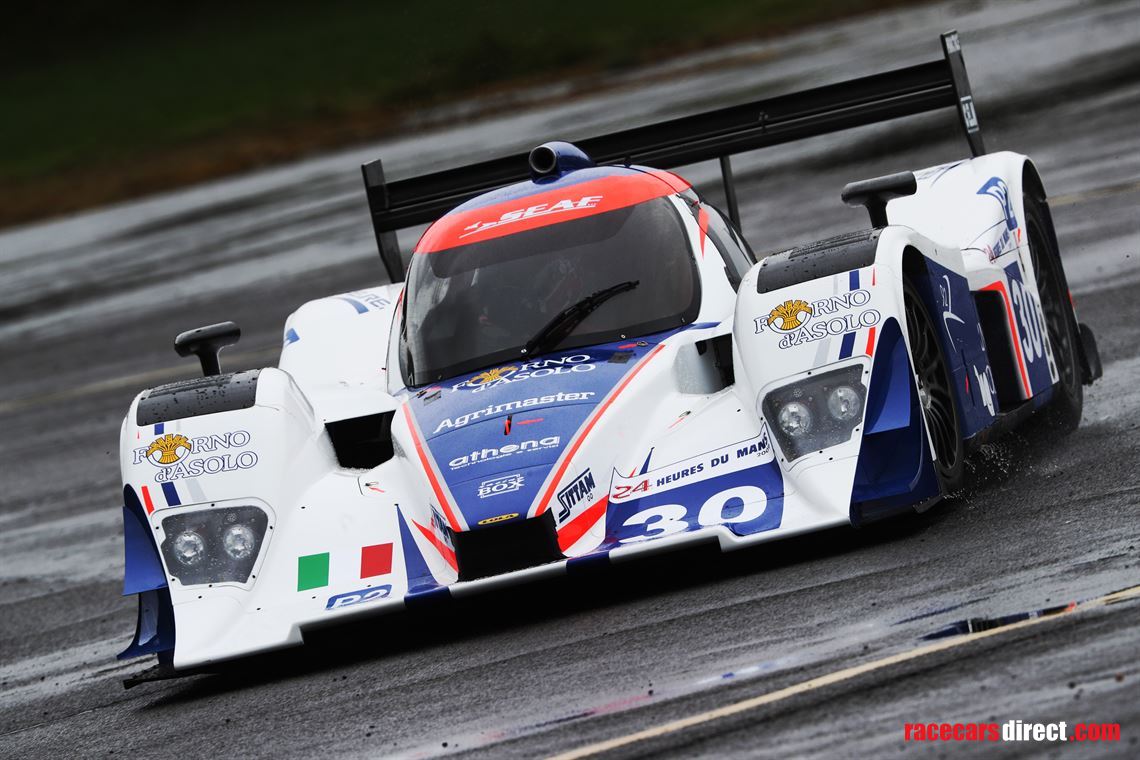 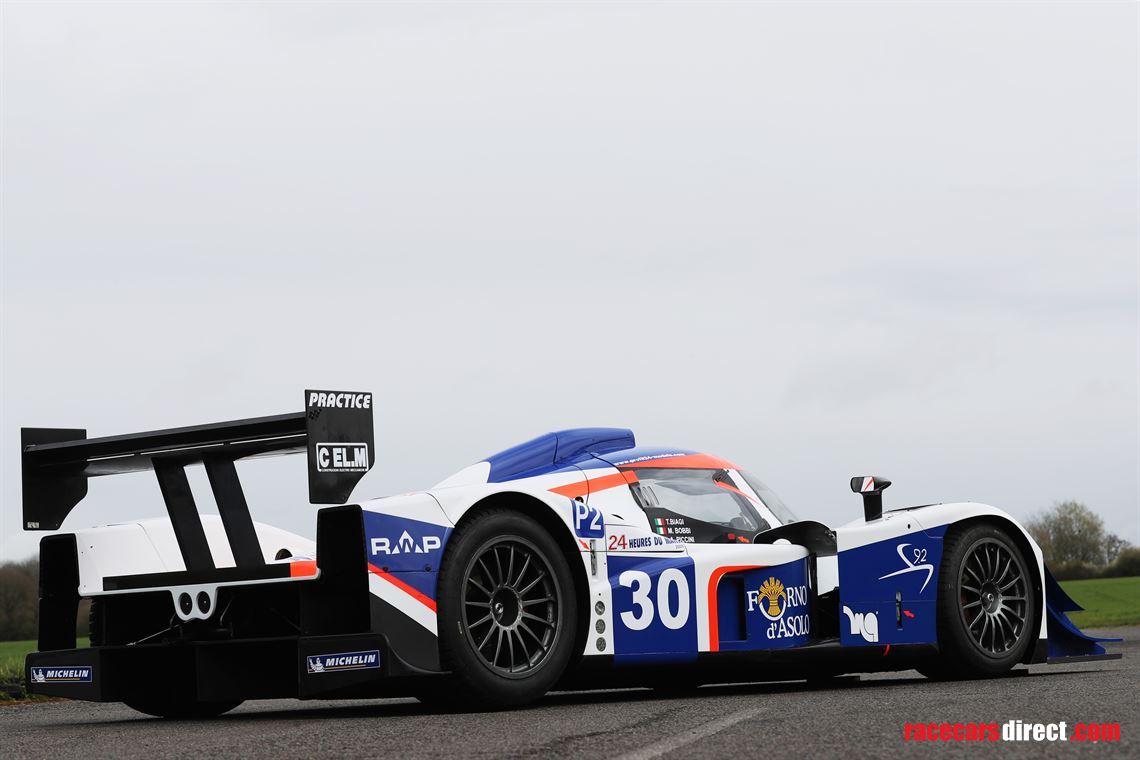 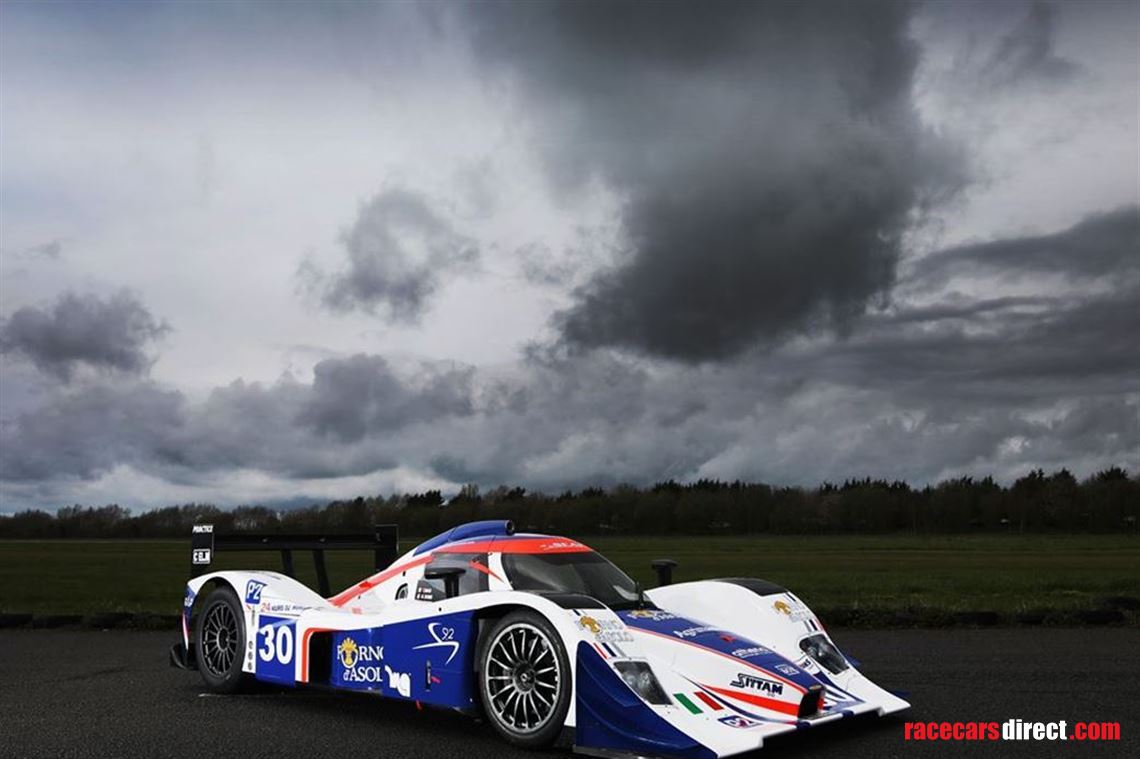 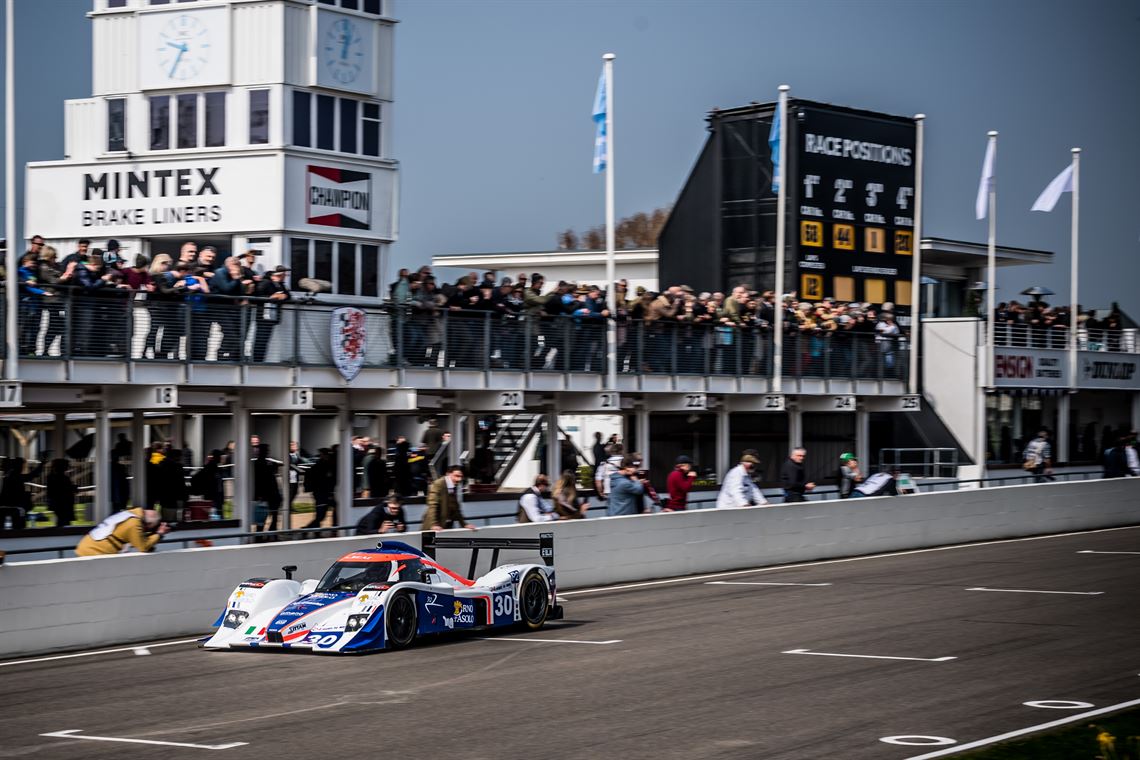 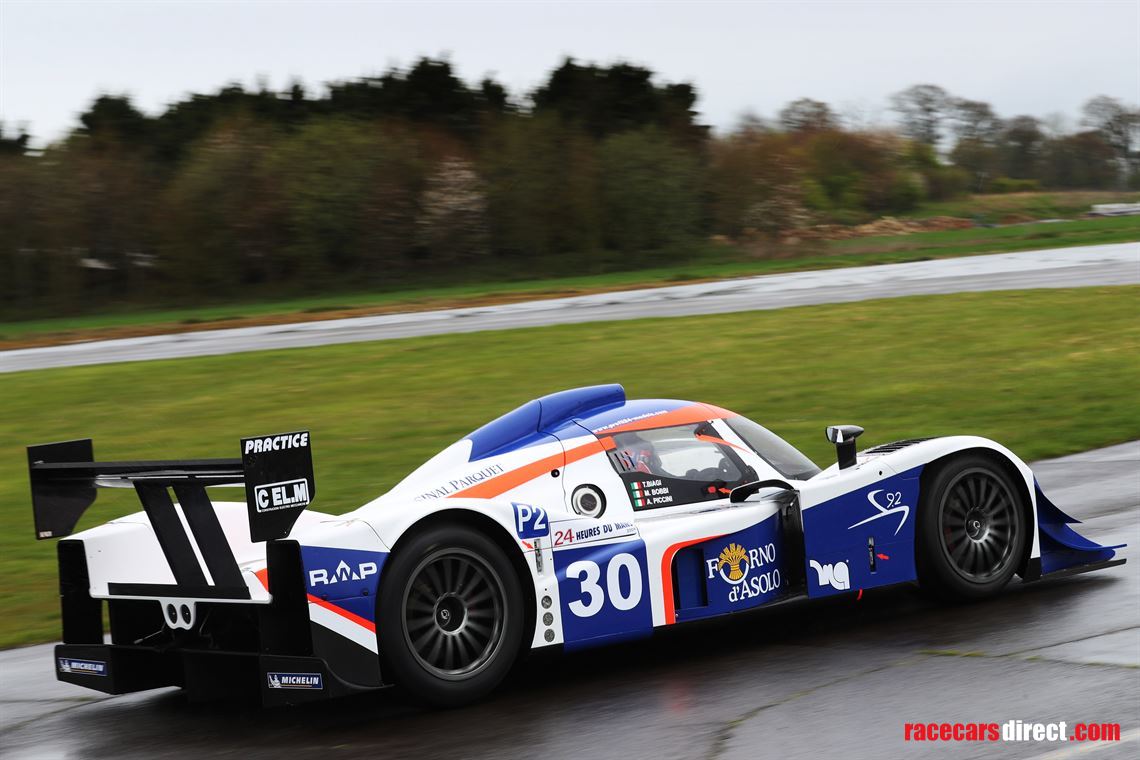 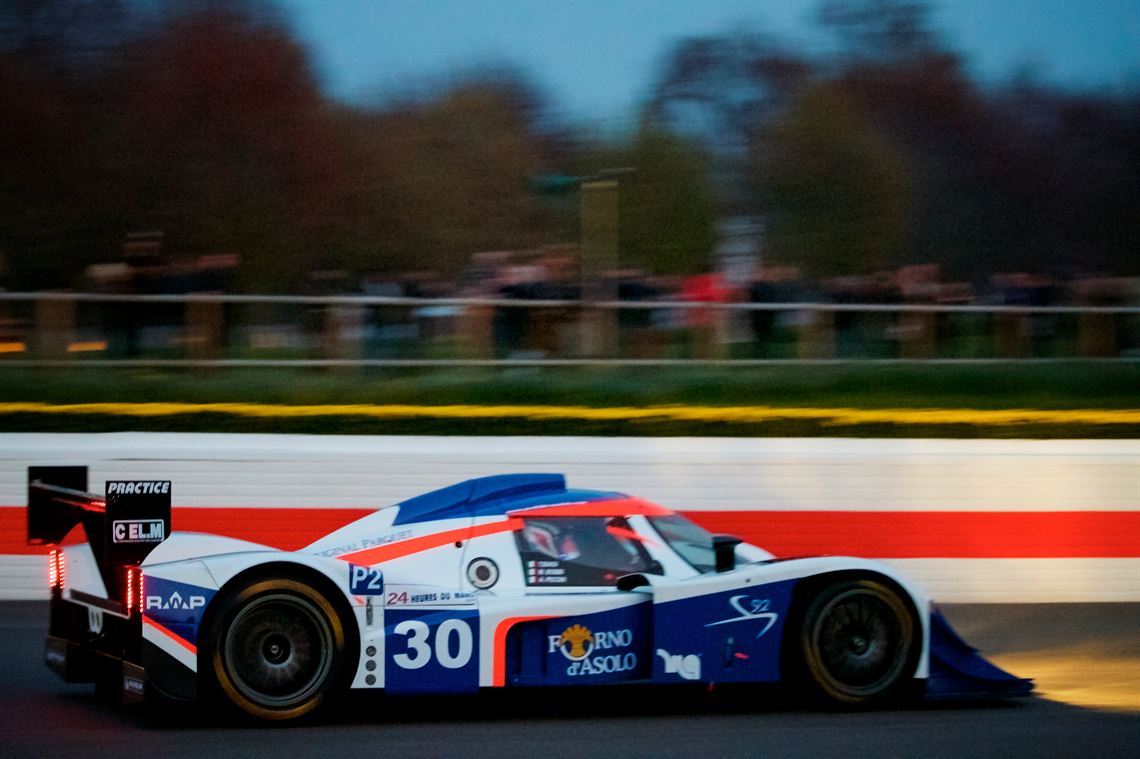 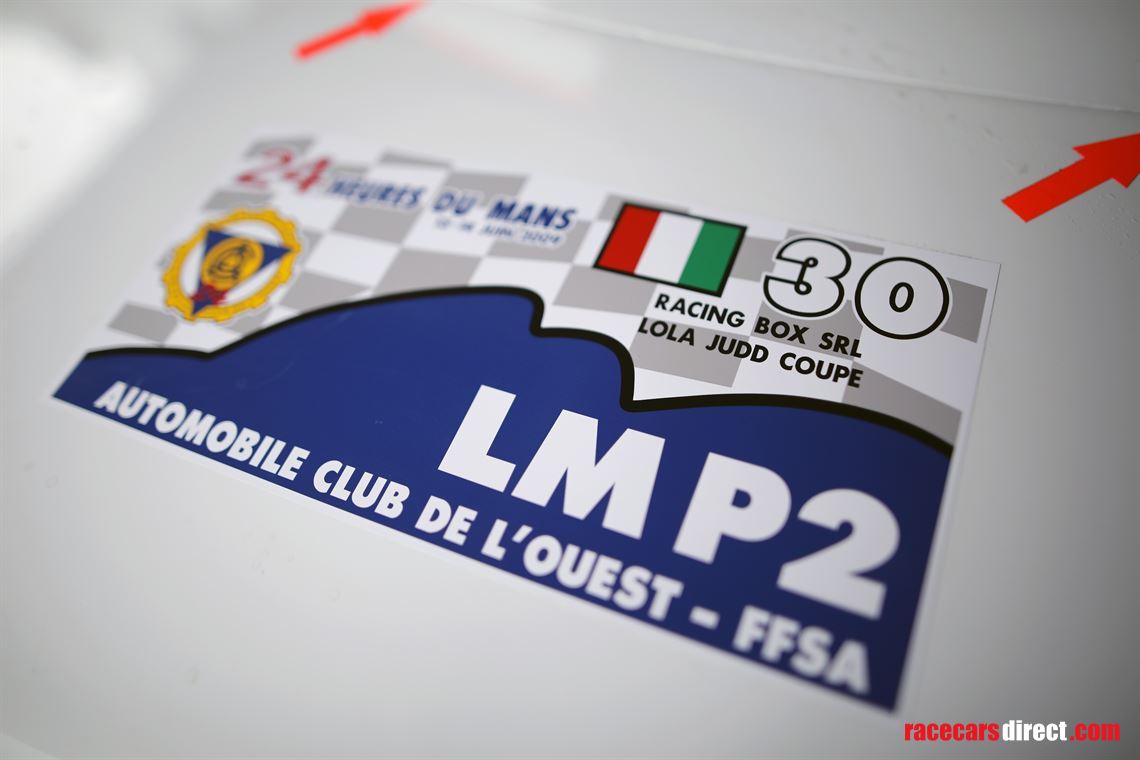 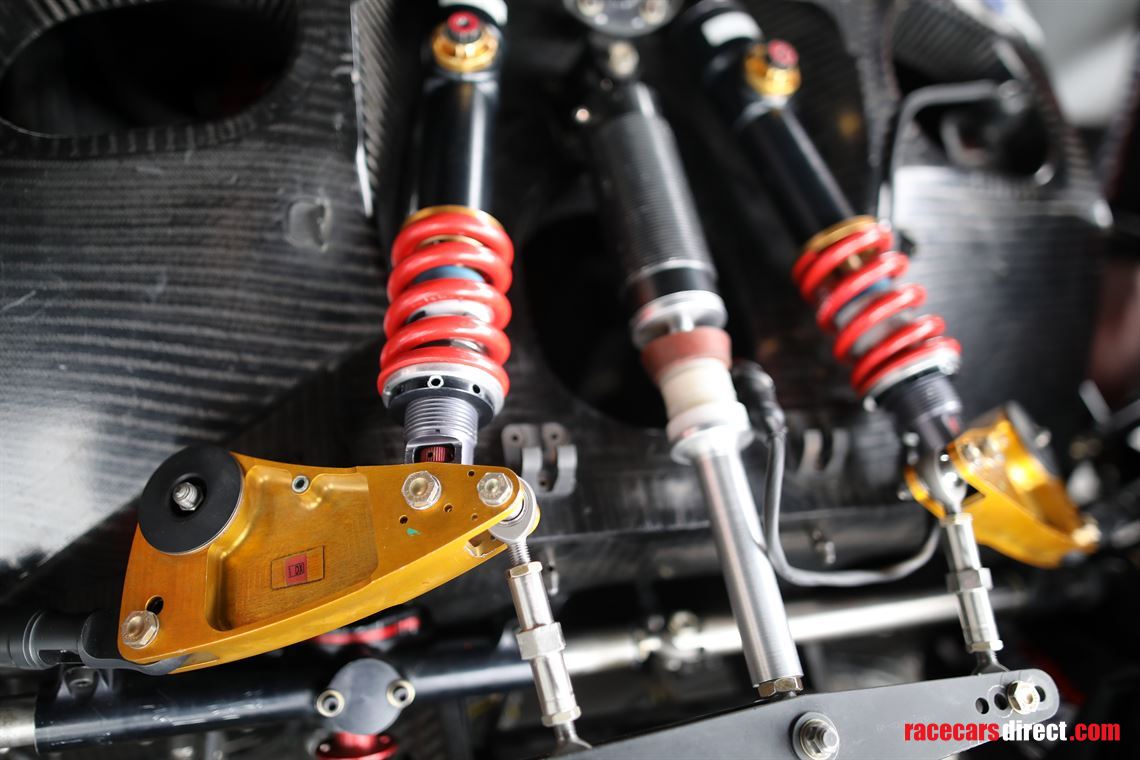 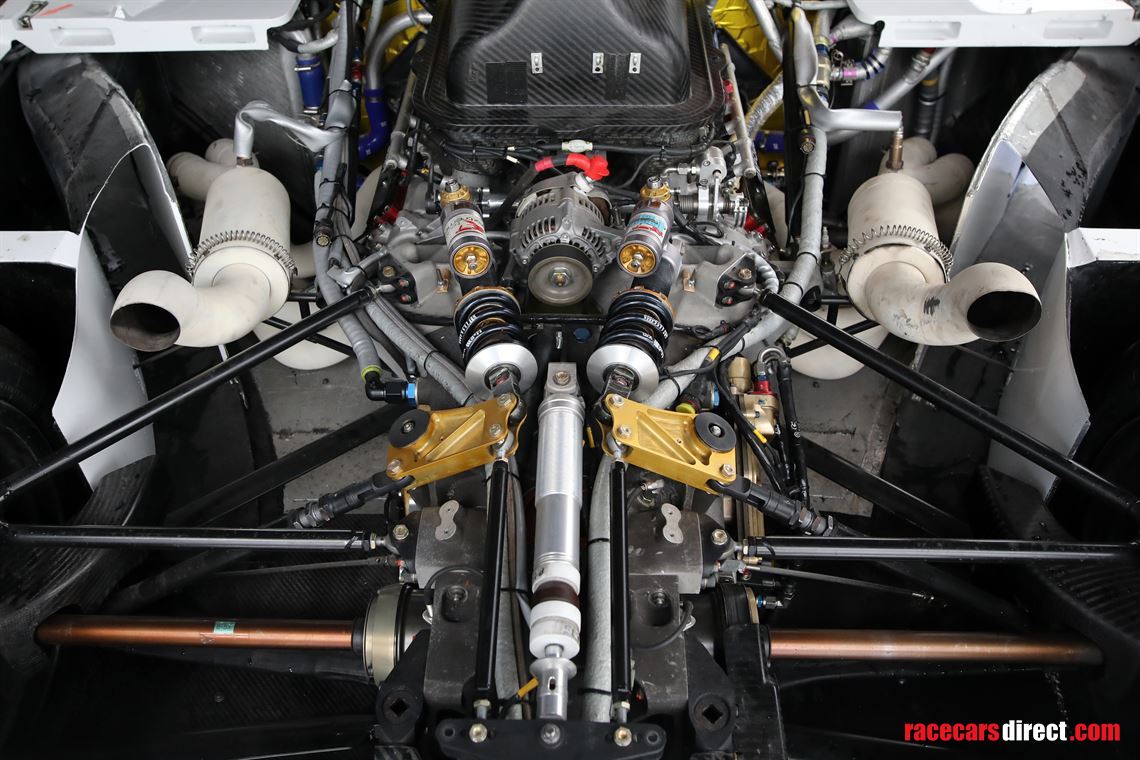 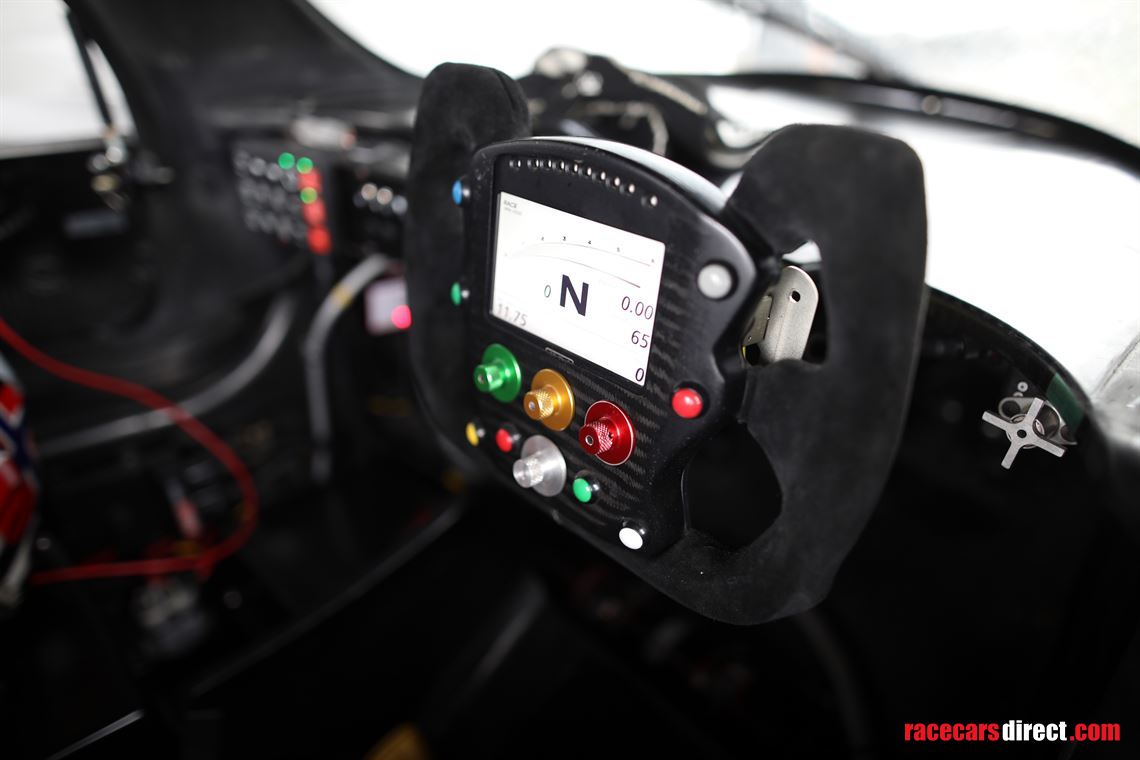 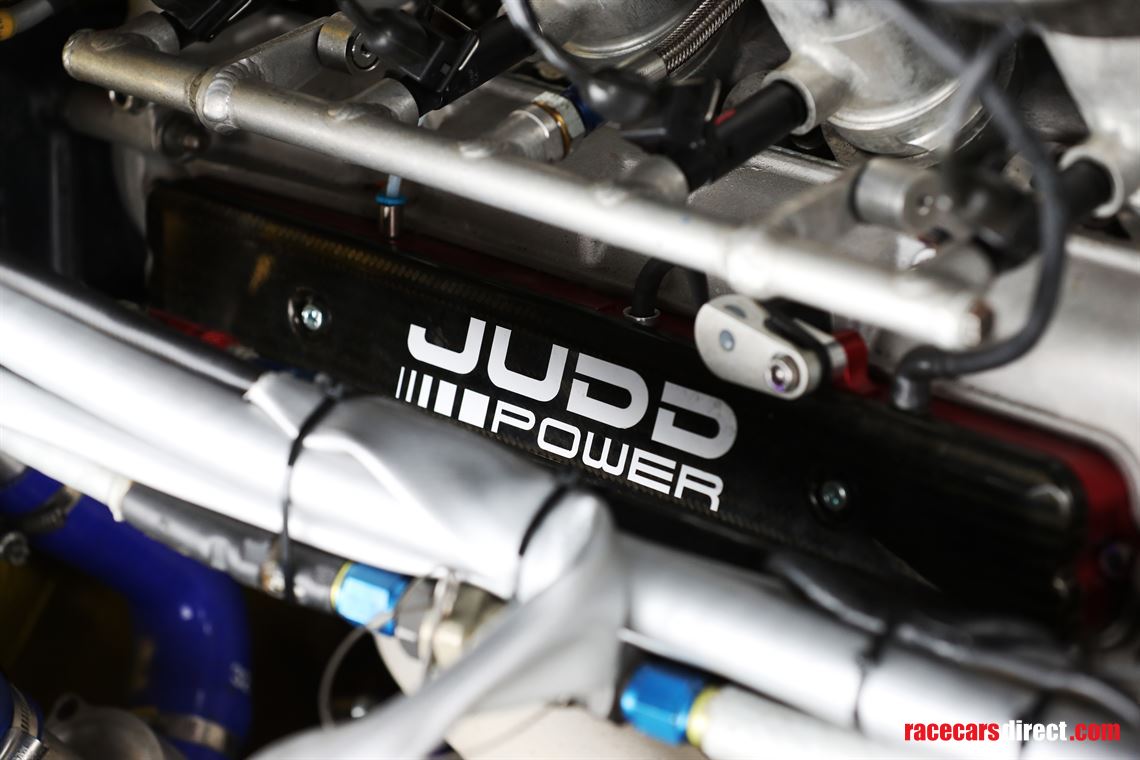 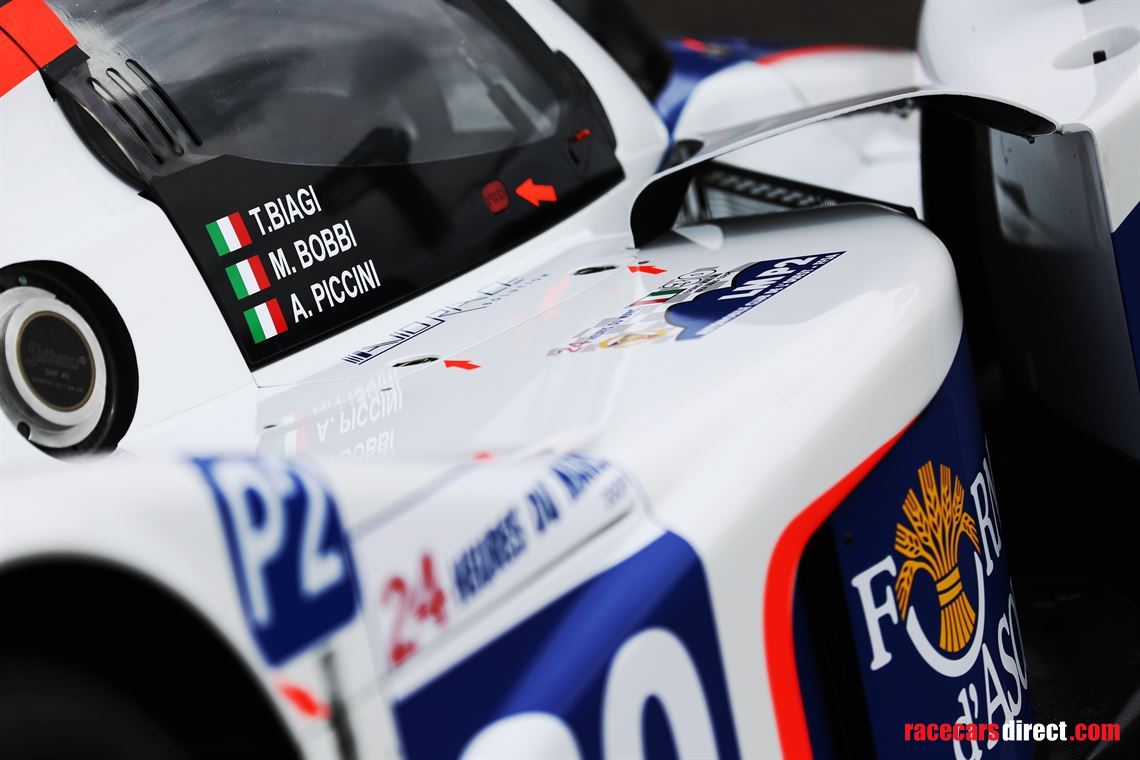 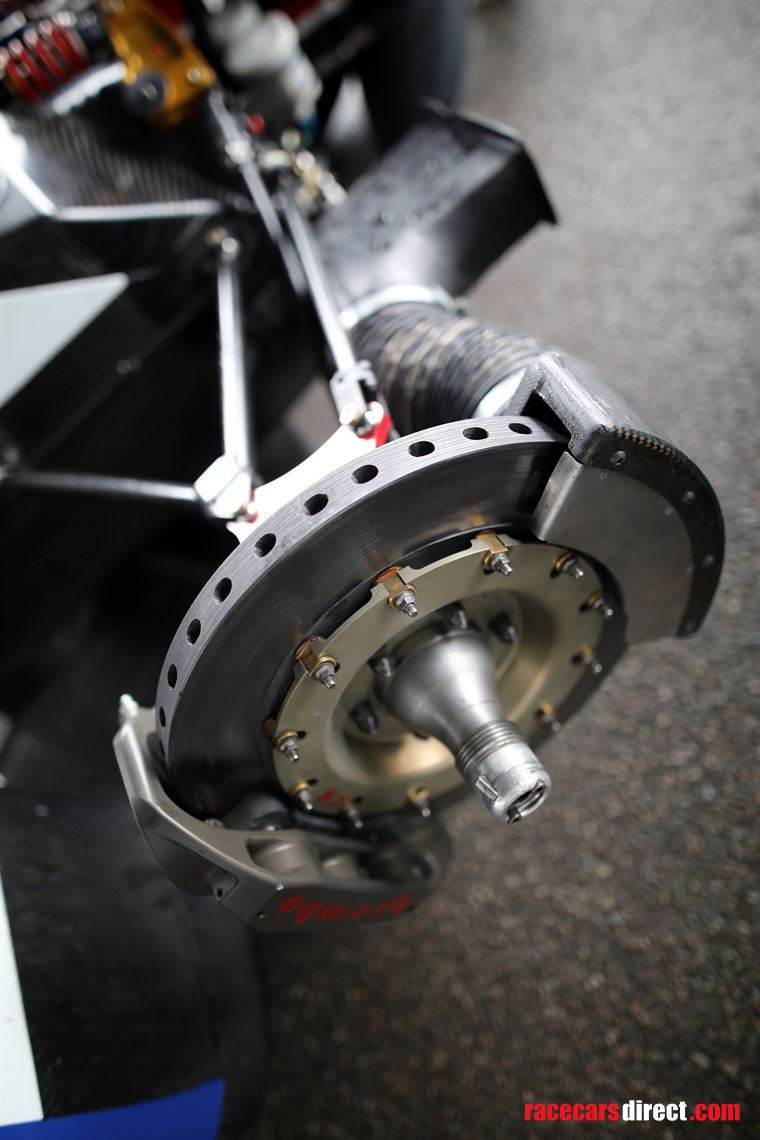 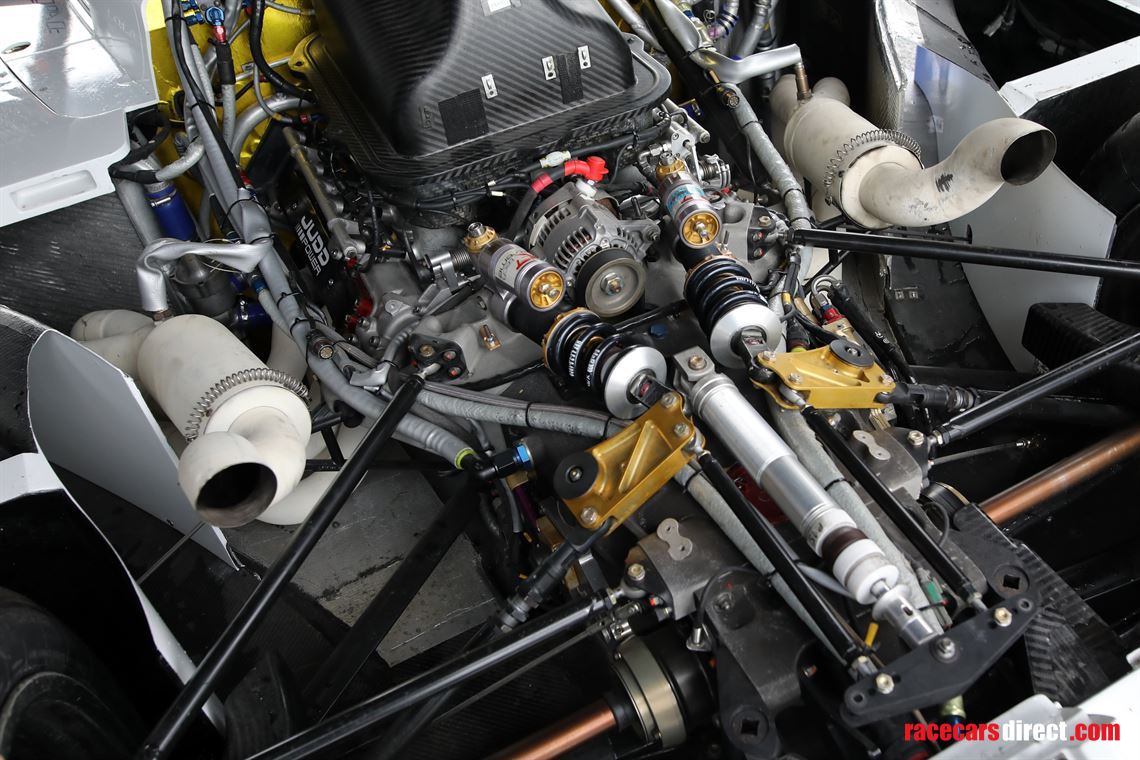 The car was formerly one of the two cars delivered by Lola Cars to Racing Box SRL in Italy, and competed in the 2009 ELMS Championship and LE MANS 24h that year. That year it was piloted by Thomas Biagi, Matteo Bobbi and Andrea Piccini. The car later that year went onto win the Vallelunga 6 hrs.

In 2010 the car ran in selected rounds of ELMS and unfortunately didn’t complete after the team’s entry wasn’t accepted by the ACO. At the end of 2010 Racing Box was put into administration by the Italian Authorities.

The car was brought by the Italian Sportscar racer Ranieri Randaccio. Simpson Motorsport purchased the car late in 2018 and have since this point given the car a full rebuild. A list of the major works is below.

The car had its first public viewing at the 77th Goodwood Members meeting. The car comes with a suitable spares package. Currently fitted onto Dunlop rubber with a new set of slicks, wets and Inters.

We can also provide full support to run this car in 2019.