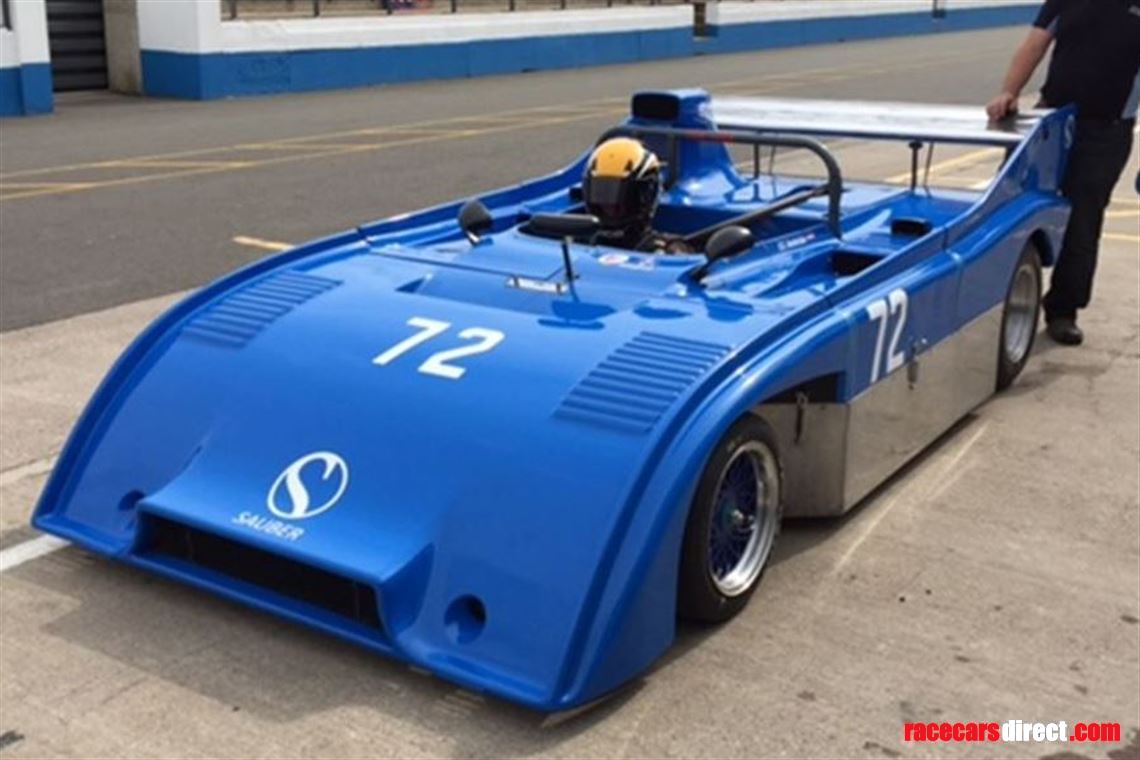 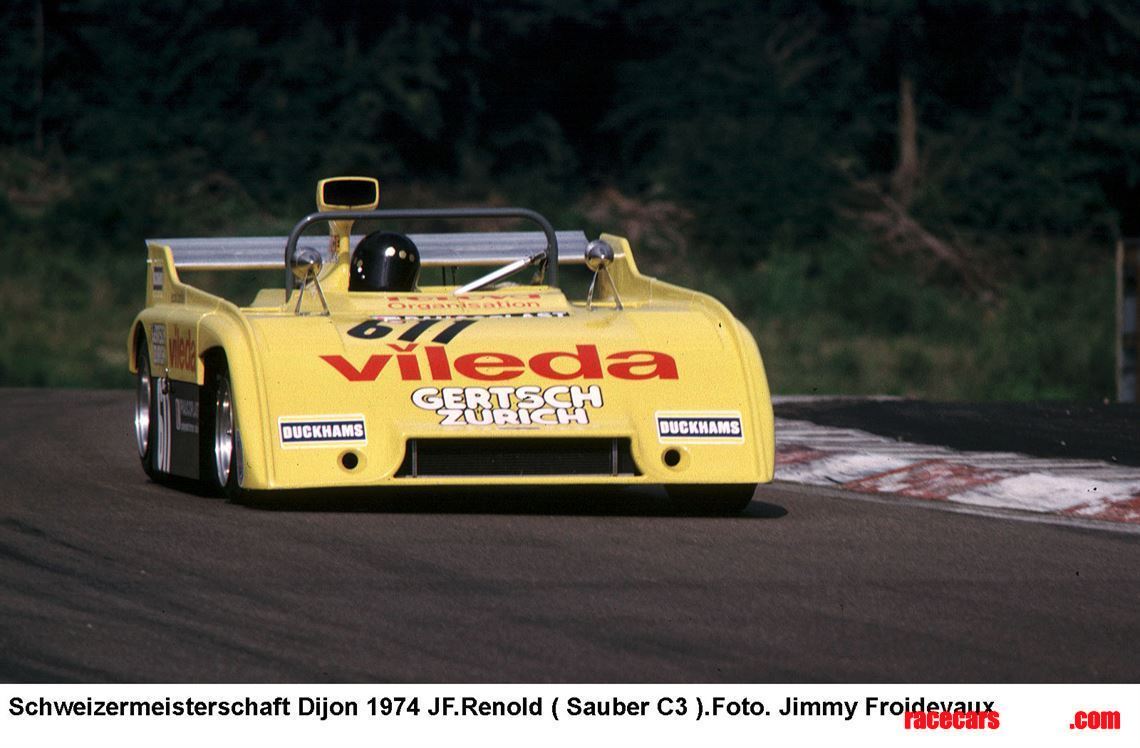 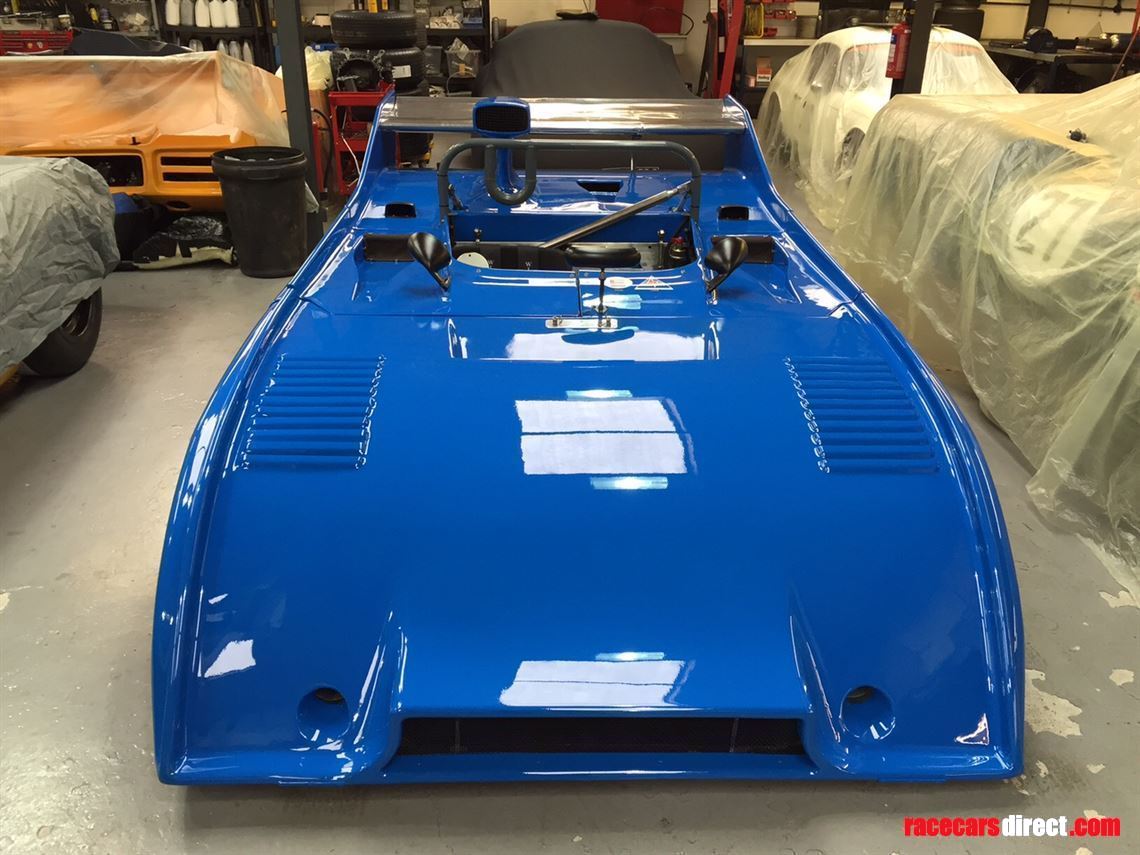 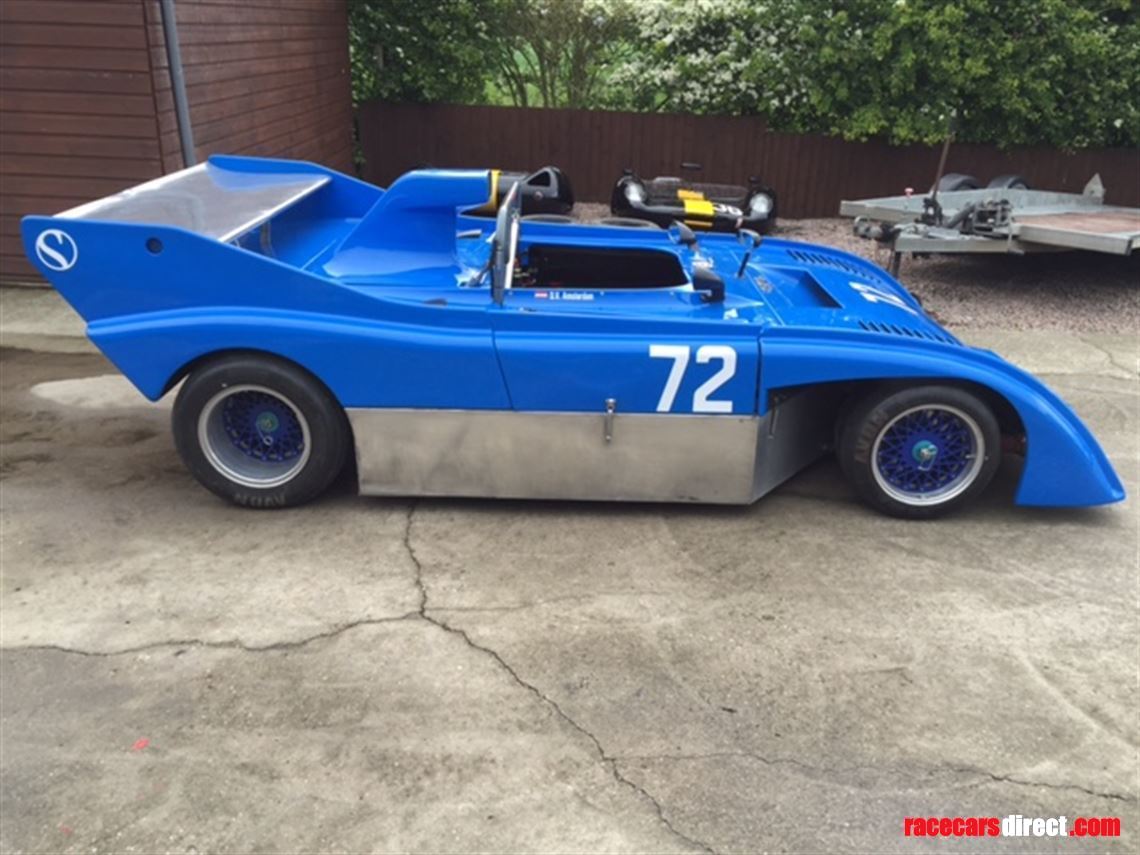 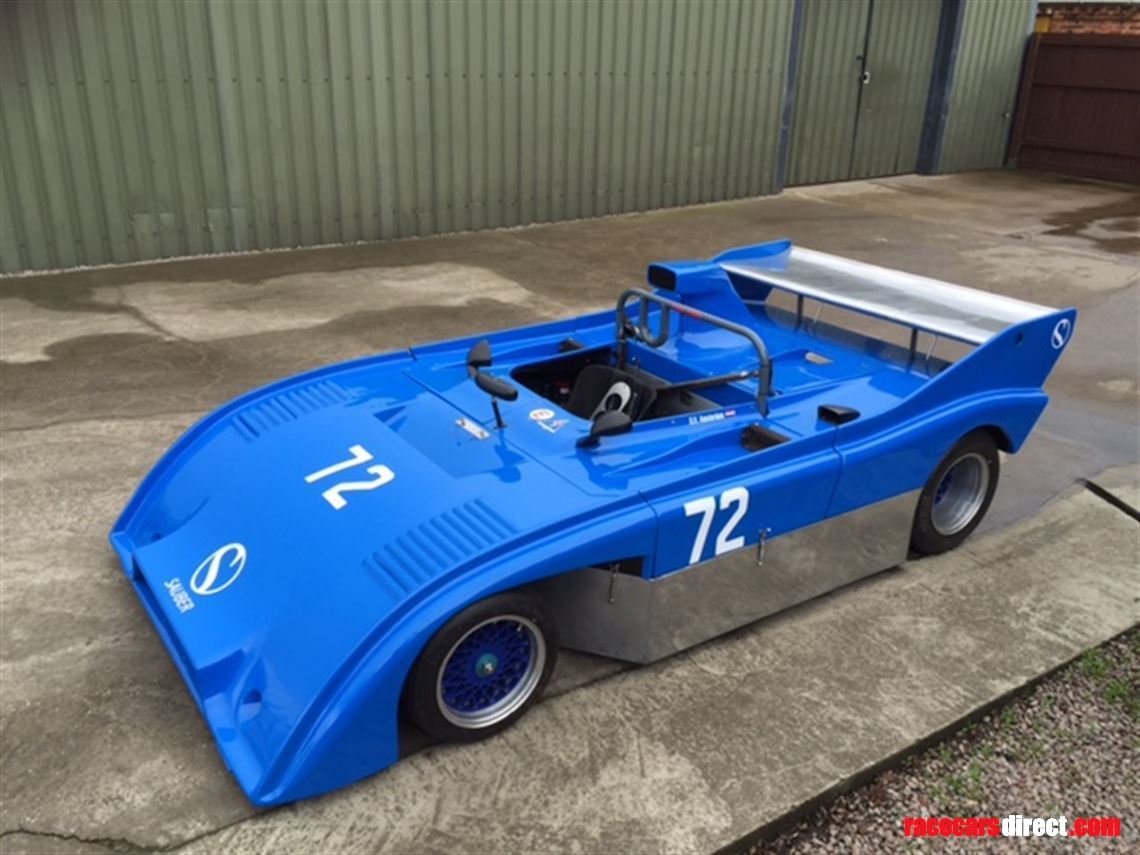 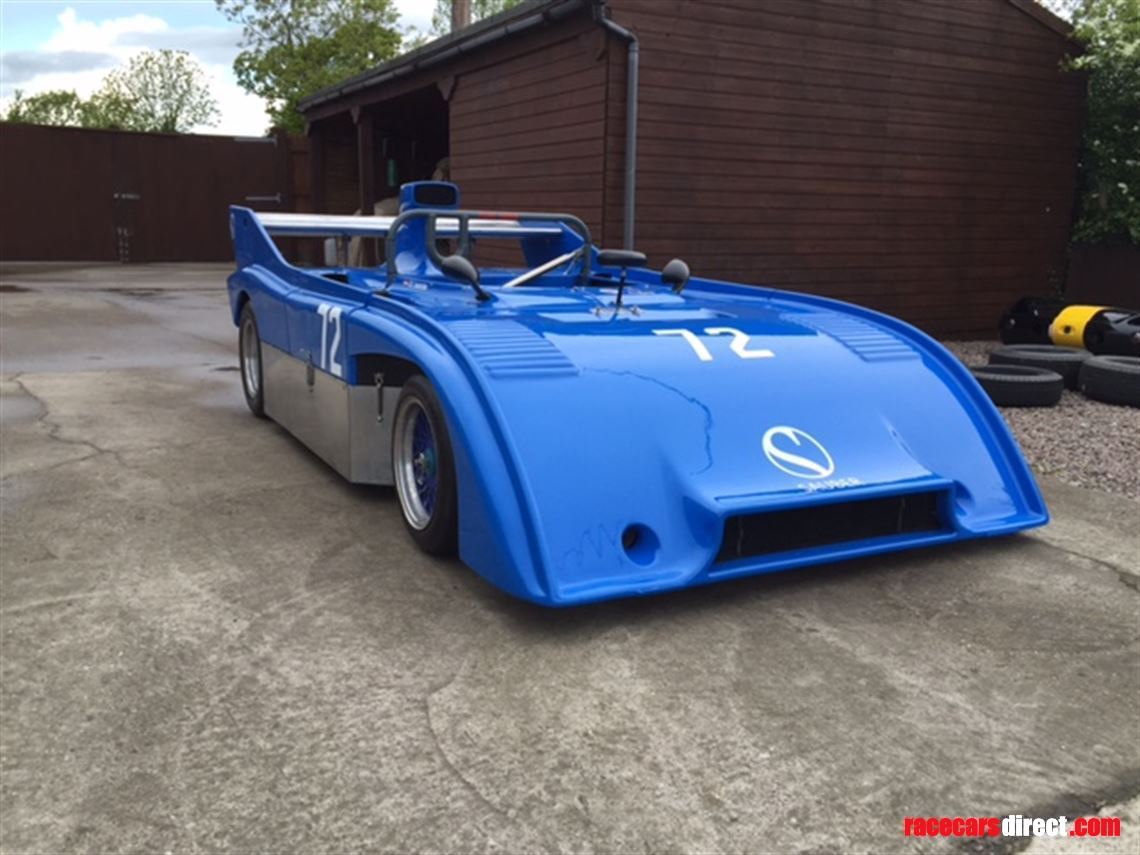 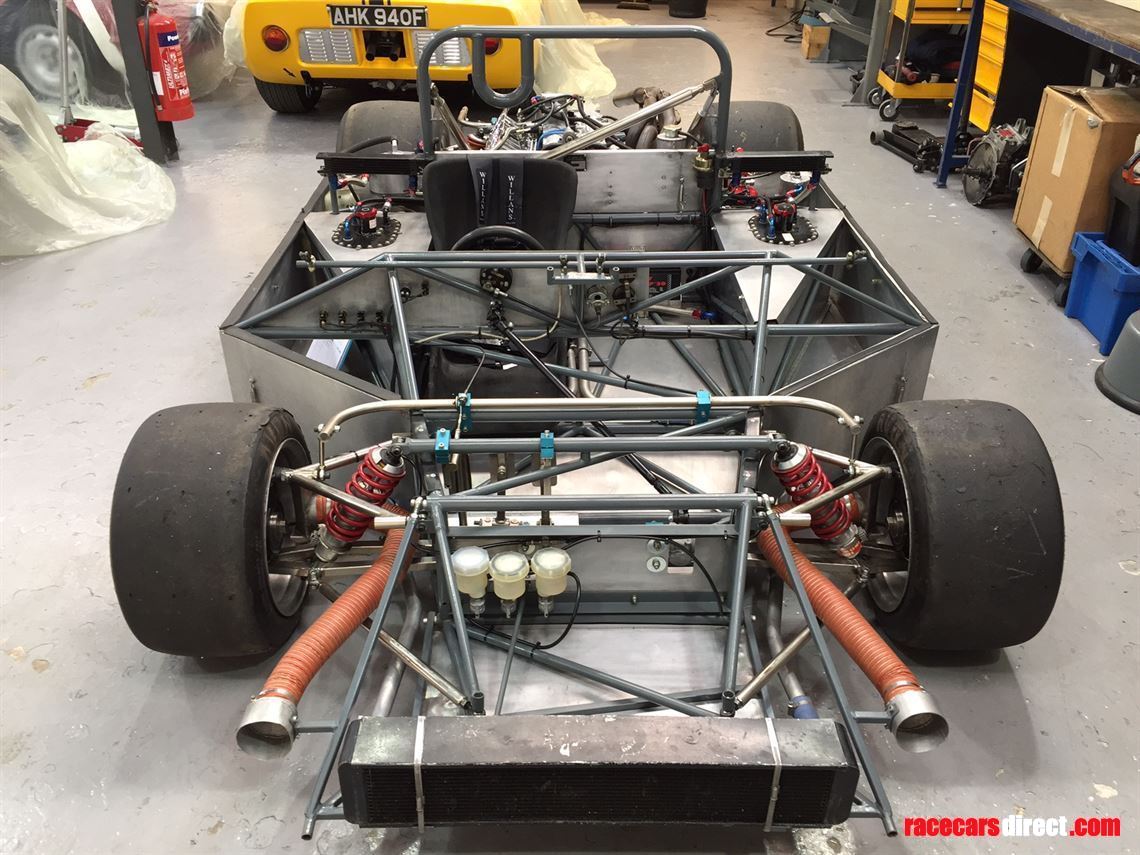 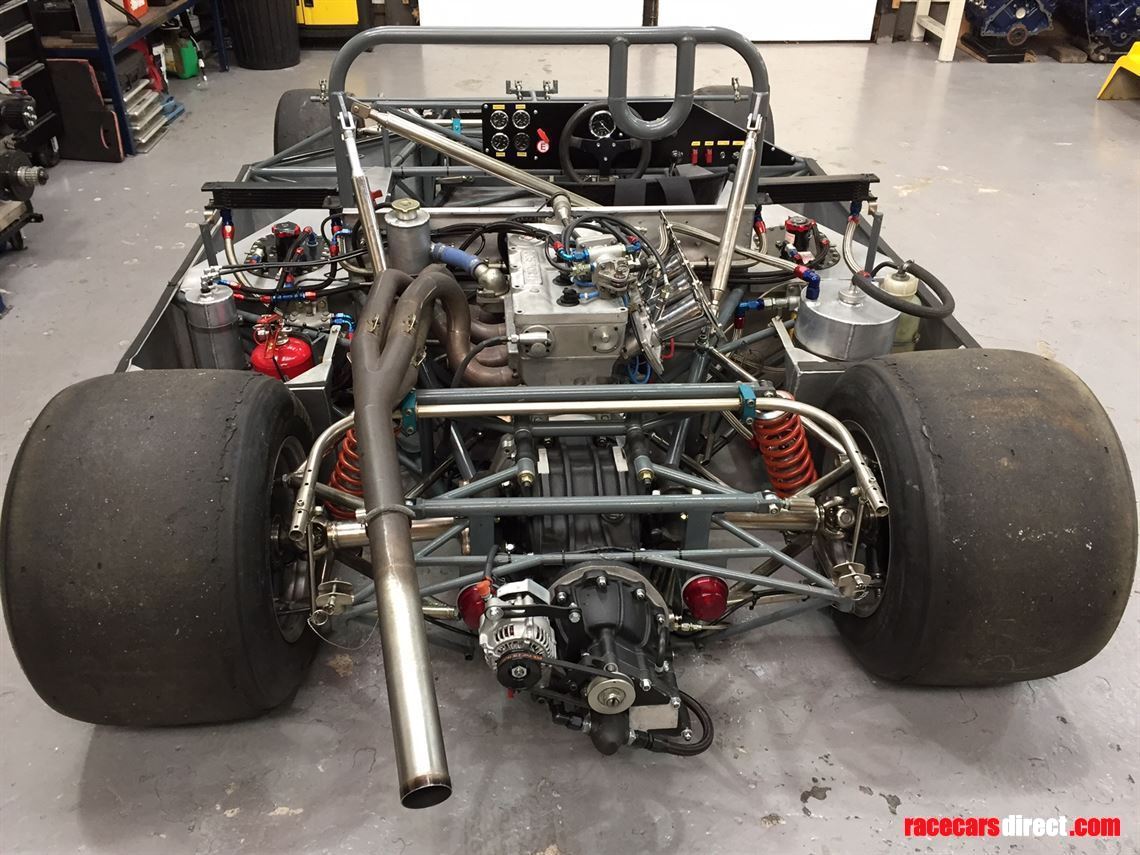 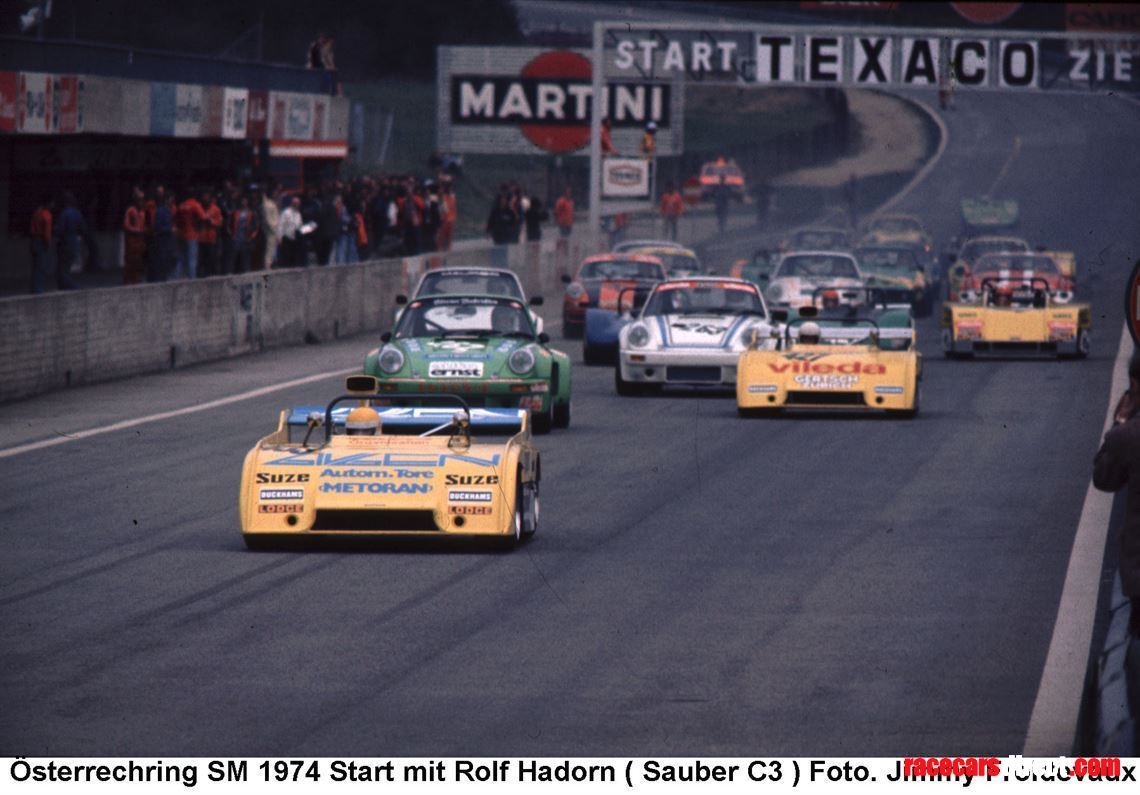 Eligible for Peter Auto CER2 and many other leading series

Peter Sauber’s fame started in the seventies with a winning streak of sportscars numbered C1 to C7 at which time Mercedes Benz recognized Sauber’s genius and the rest is Motorsport history.

The C3 chassis was the first car that was completely designed and built in-house by the Sauber facilities in Hinwill Switzerland and as such constitutes the first “real” Sauber.  Power came from a 2 litre Cosworth BDG mated with a Hewland FGA400.

C3-003 is one of only 3 cars that were built on behalf of Saubers’ financier Dr. Hans Kühnis and was driven by Peter Sauber himself and Klaus Roger List in the Swiss sportscar championship in 1973 and 1974 . The second and third recorded owners are Mr Schultz of Berlin and Mr Höltekemeier of Bad Oeynhausen who both competed in the Interseries and in National sportscar races. The ONS Wagenpass from 1979 demonstrates that at that time the car was Black with a distinctive Eagle on the nose.  In the eighties the car was exported to Canada by Mr. B Storz but did not compete.

The current owners are a well-known Dutch Historic race team who bought C3-003 from Mr. Storz in 1992 and brought her back to Europe. The car was raced in various Historic races until 1998 after which she was put on display in the Stavelot Auto Museum near Francorchamps.

In 2015 a full restoration was commissioned from Gelscoe Motorsports. The first outing at the HSCC Brands Hatch Super Prix Endurance race demonstrated that C3-003 is a very fast car and for long time she was 3rdoverall behind two DFV powered cars to ultimately fall back to a still respectable 5thposition due to engine problems.

The car can be purchased as a race-ready chassis less engine or with an engine installation of choice.  The Hewland FGA400 is included with the chassis as well as several body parts and a full set of documentation including the original “ONS Wagenpass” from the seventies.

Choice of Production BMW E30 320i for sale