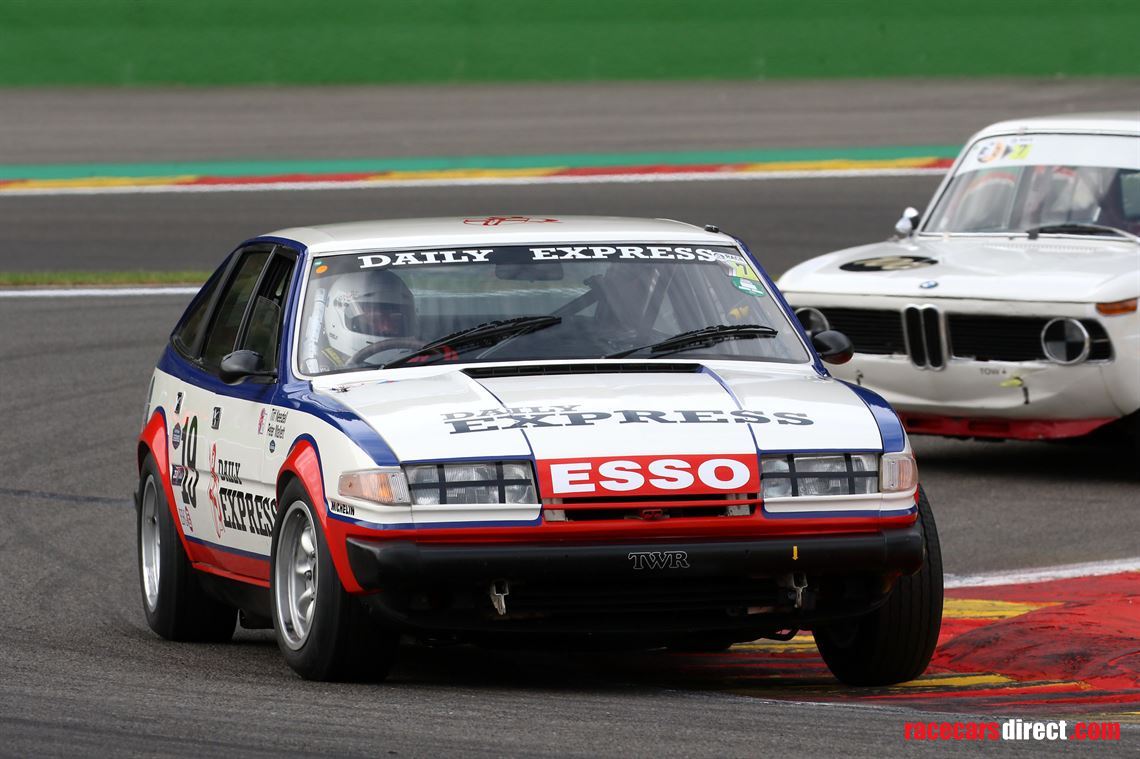 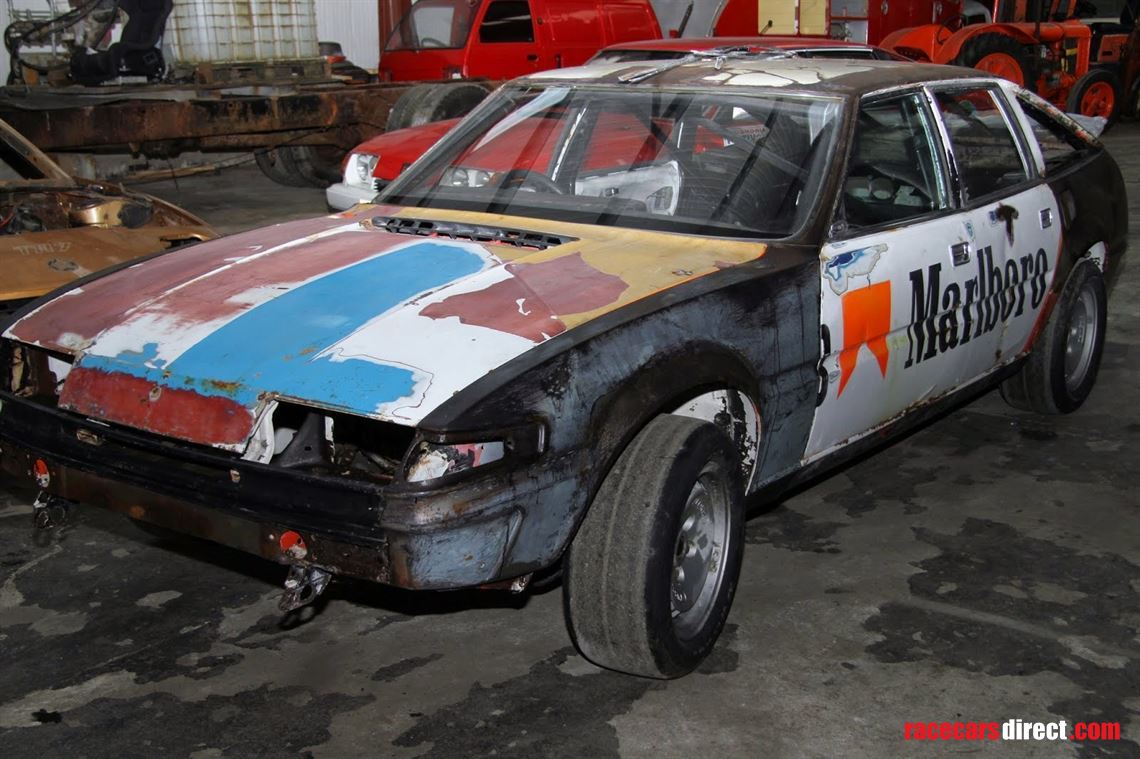 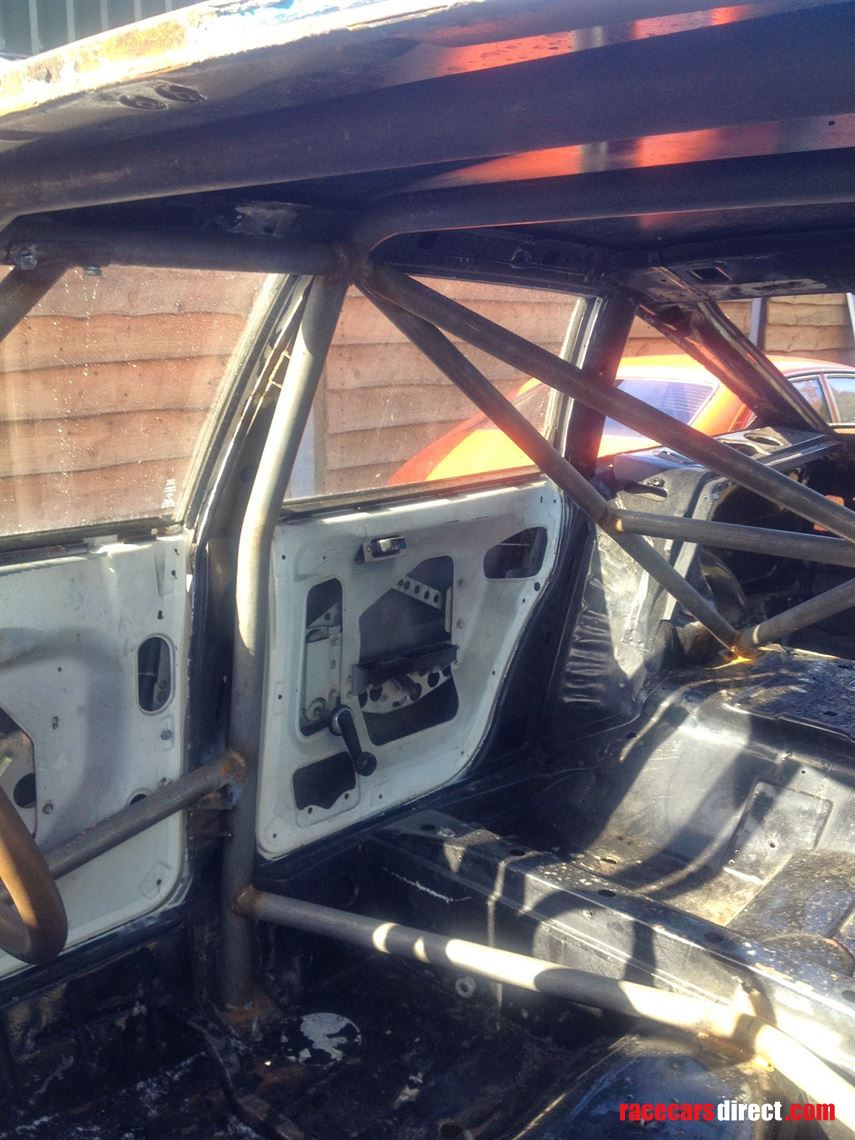 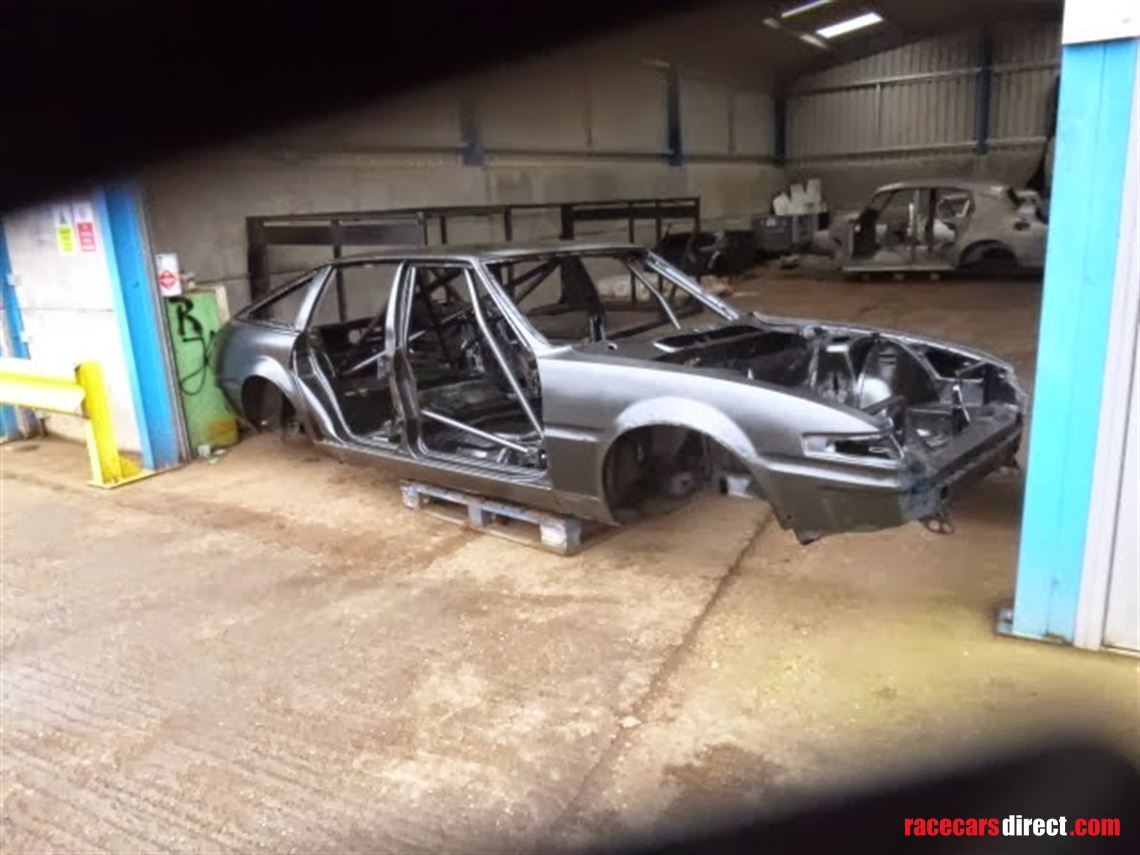 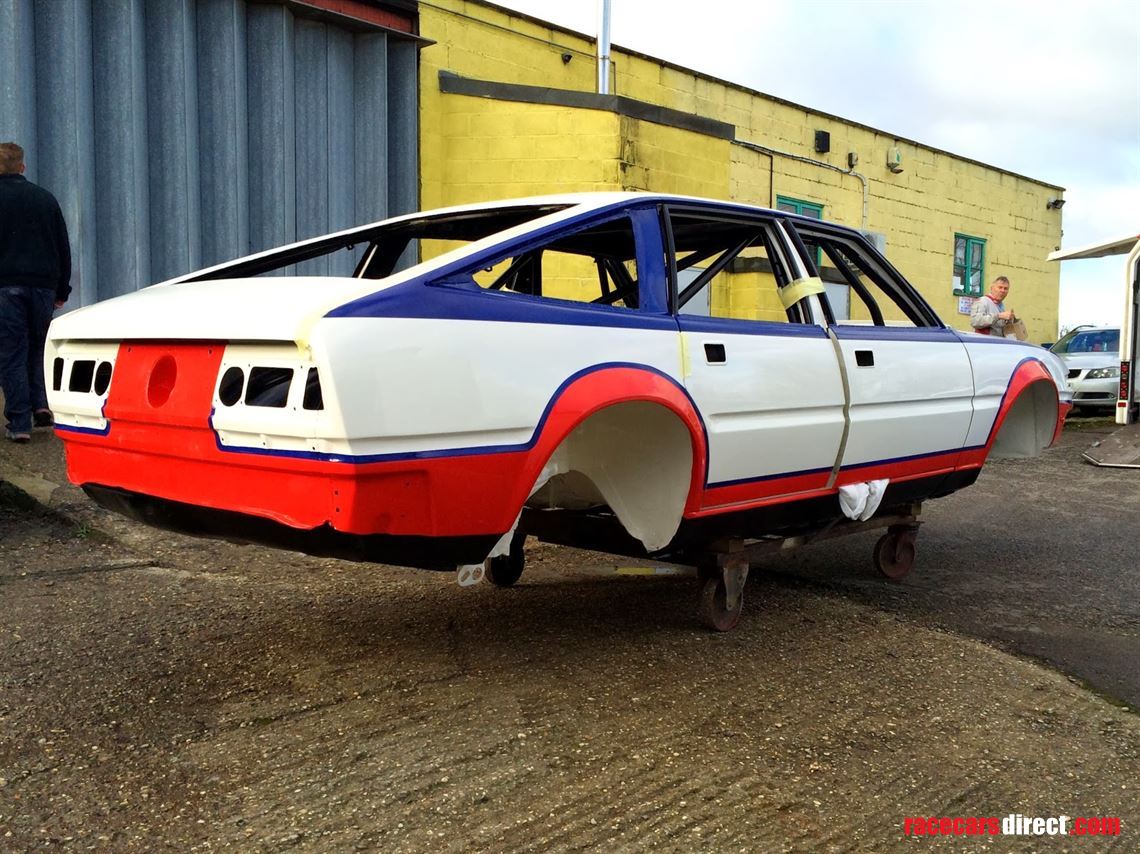 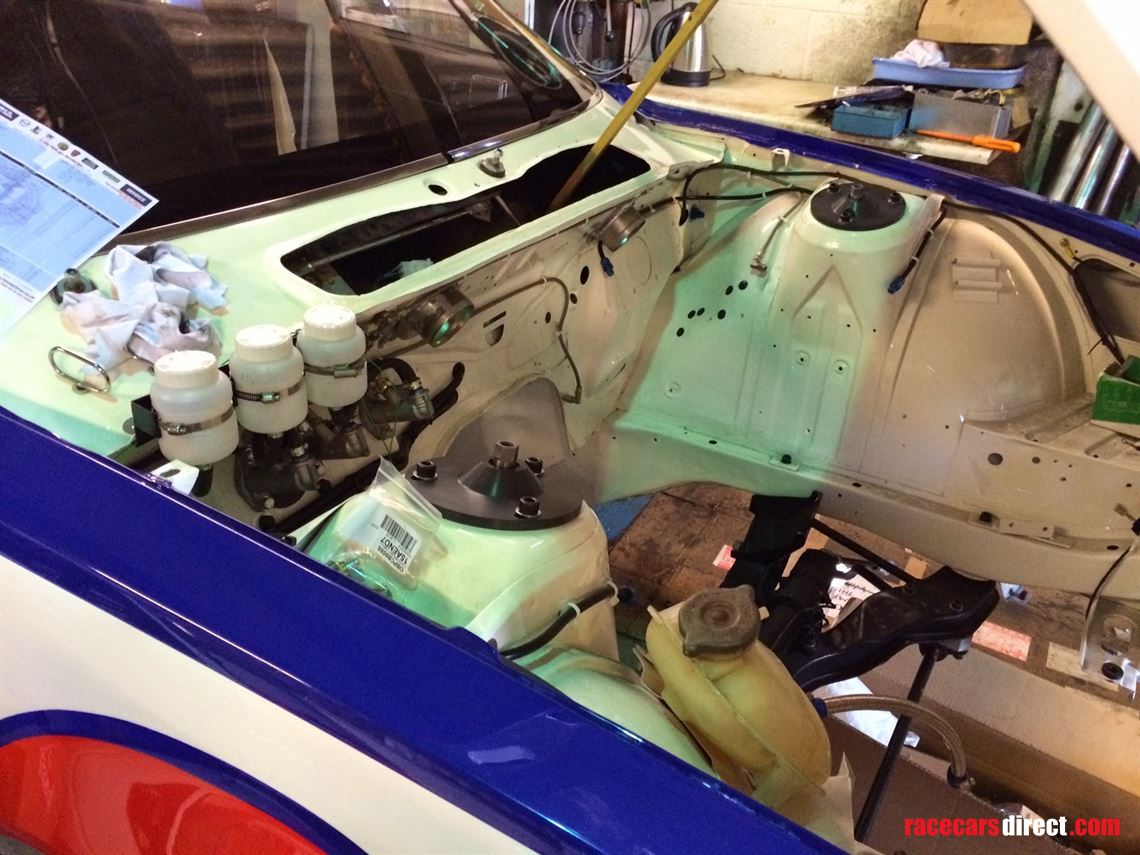 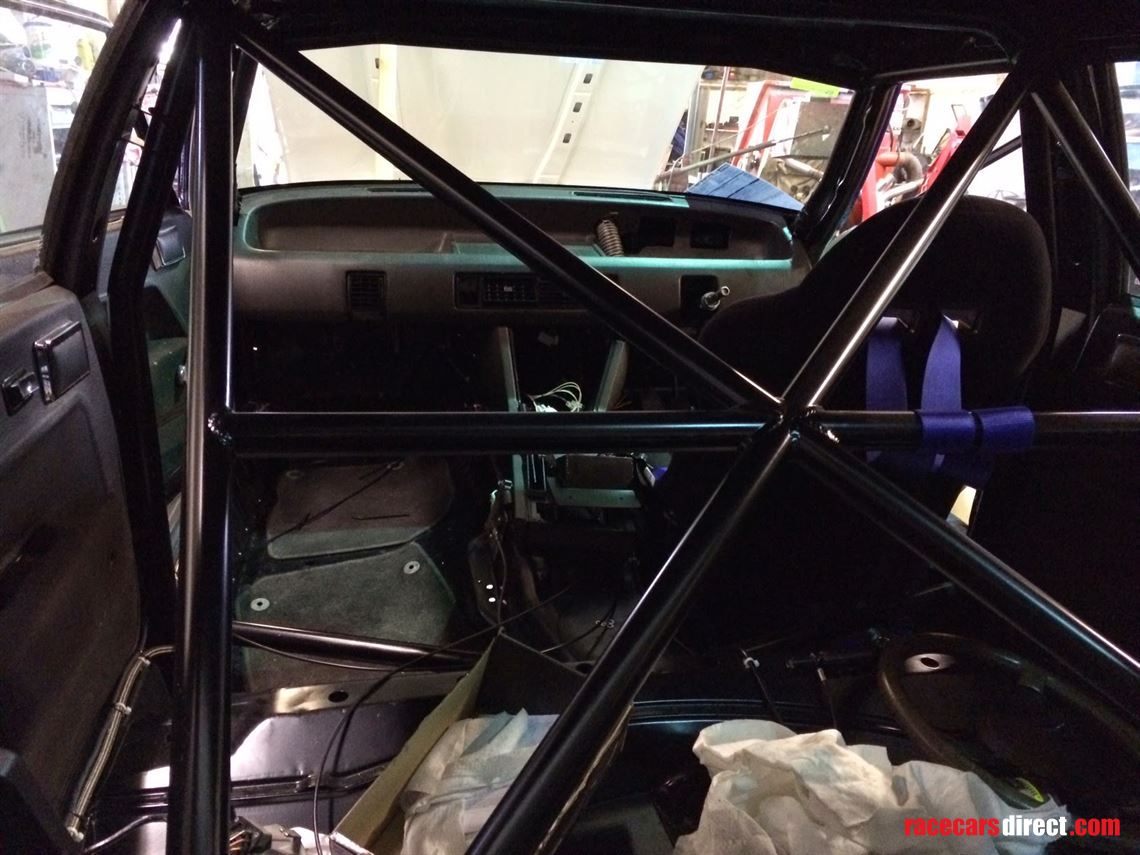 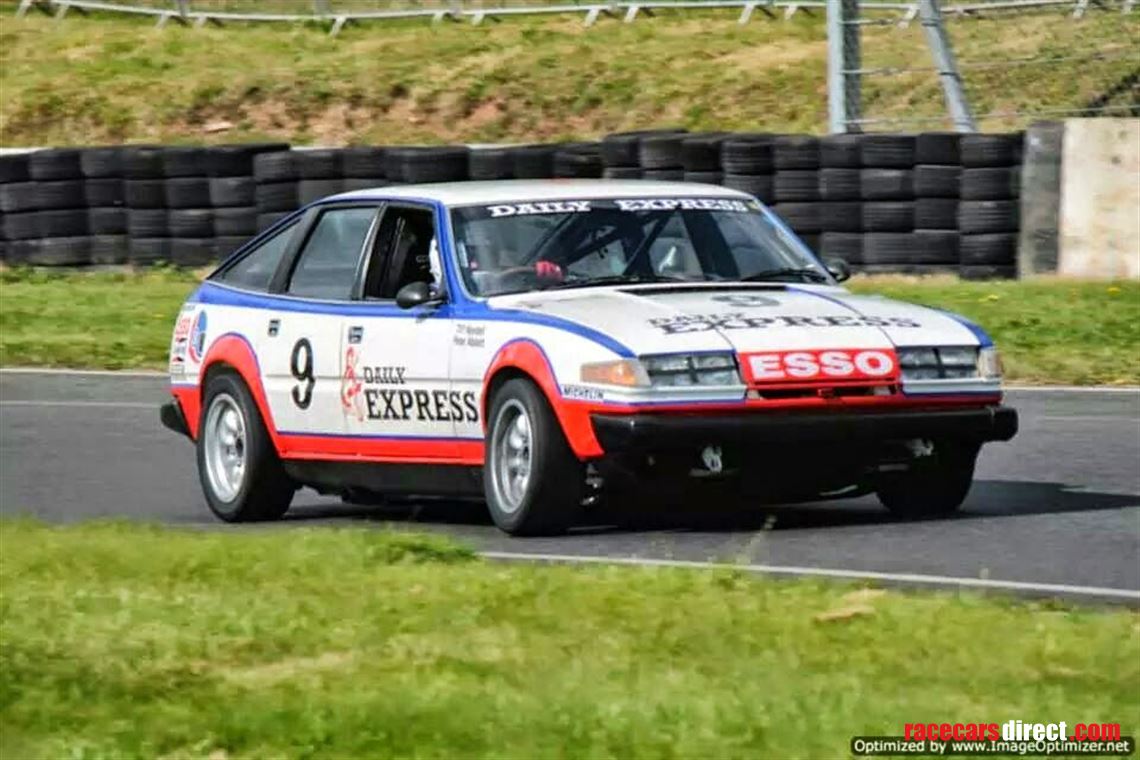 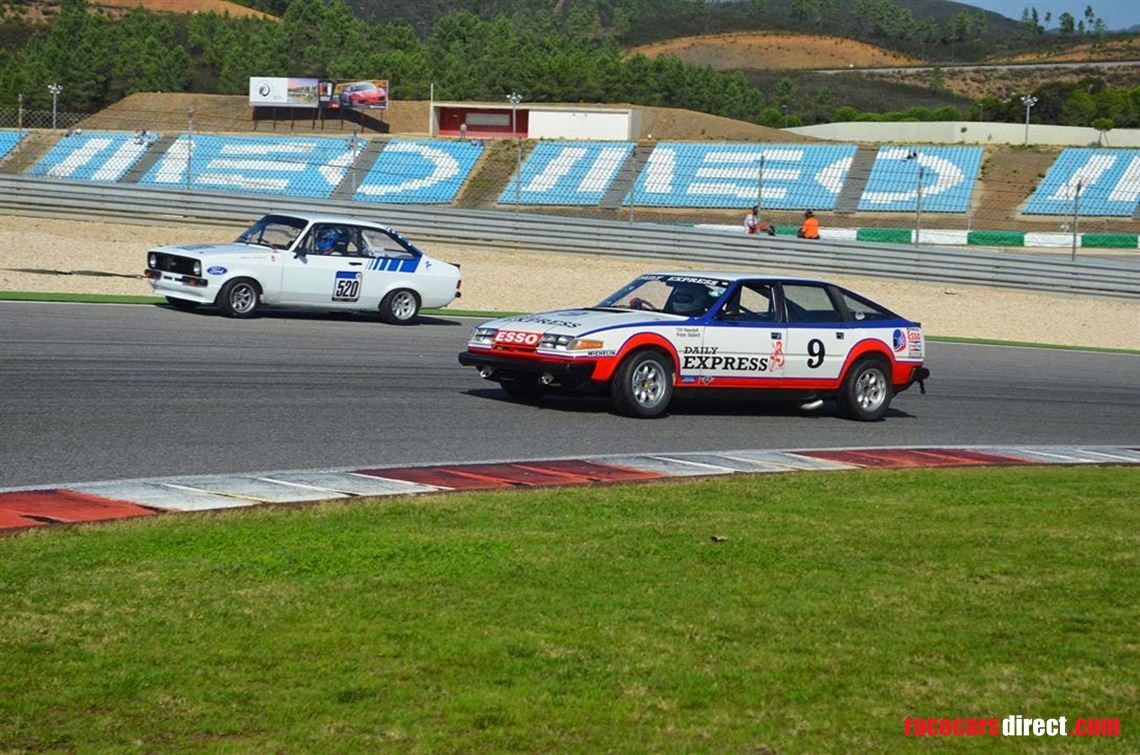 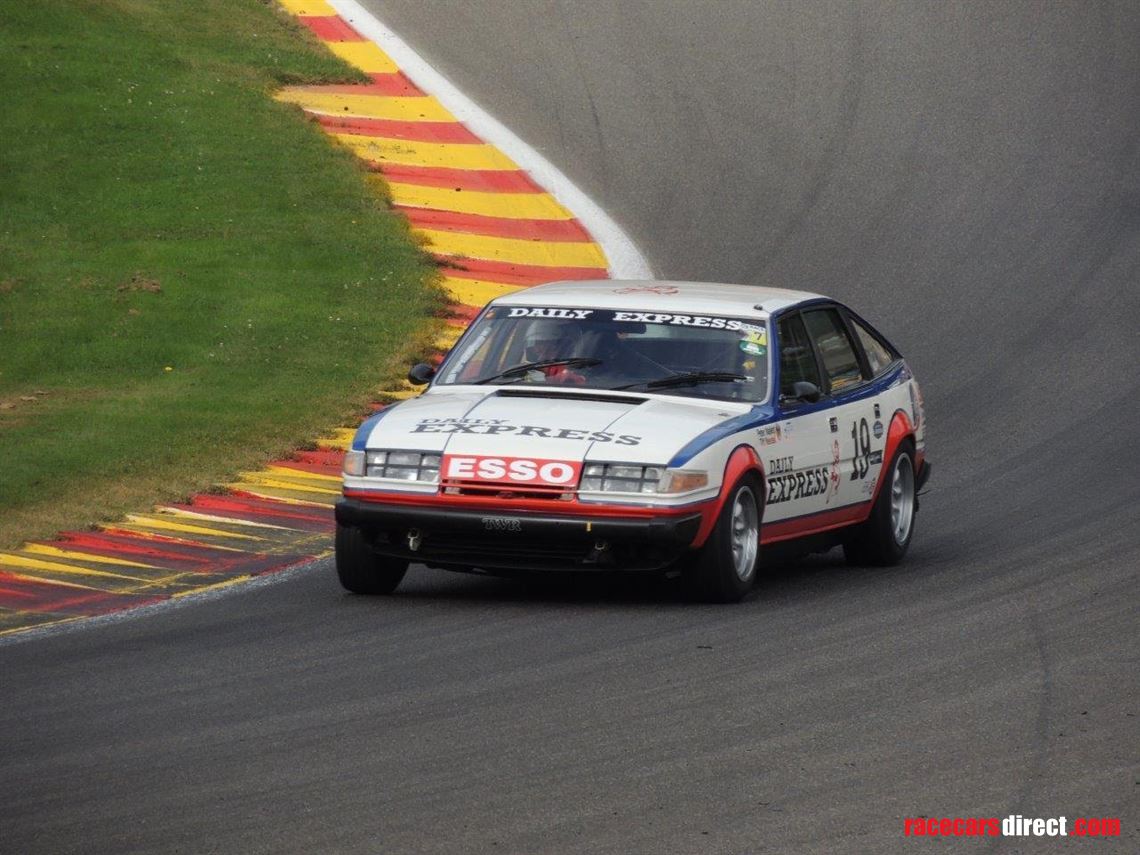 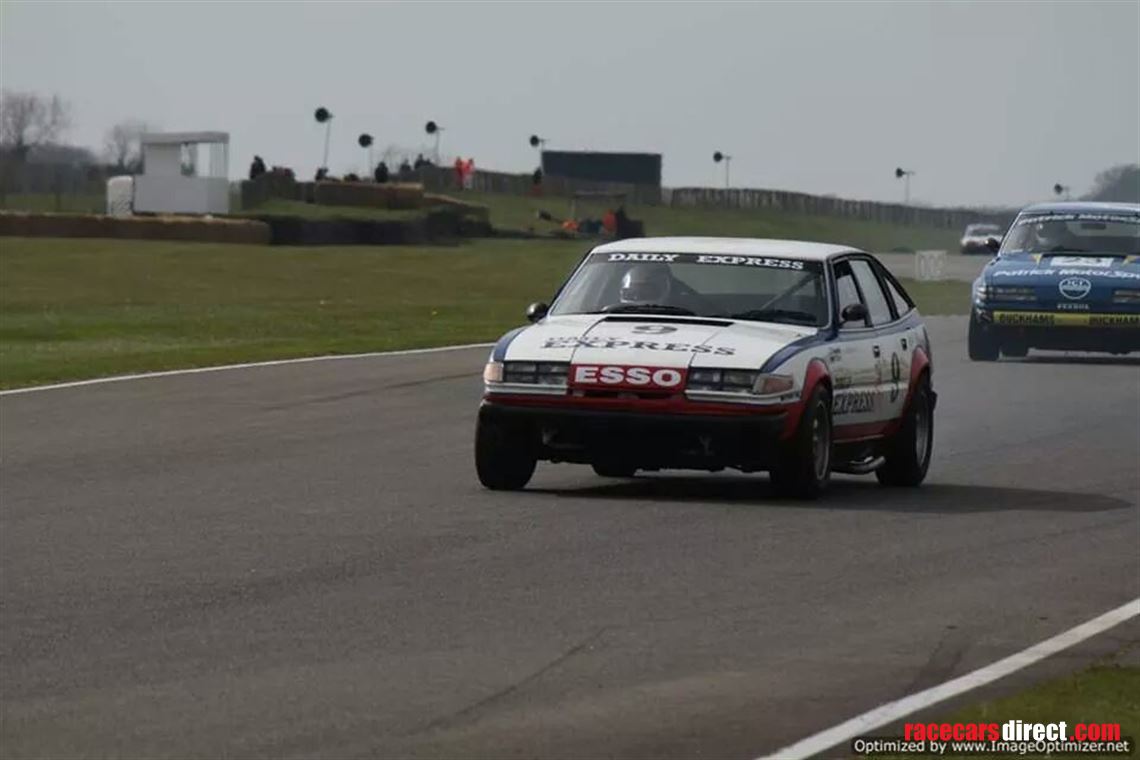 Built in 1979 by Dave Price Racing for the 1980 British Saloon Car Championship, this Rover is one of a pair that first appeared in Triplex colours driven by Jeff Allam and Rex Greenslade.  In 1981 the cars were transferred to the management of Tom Walkinshaw Racing and they took on the Daily Express livery that you see here.  That year Jeff and Peter Lovett pedalled them to some success.

In 1982, the final year of Group 1 in the UK, the cars were dressed in Sanyo livery, which continued into the 1983 Group A season.

In 2013 the owner purchased the chassis and throughout that year the car underwent an extensive restoration, carried out by ex TWR engineer Ken Clarke of Ken Clarke Motorsport.  It had been used at one time as a display vehicle and was in Marlboro Colours.  It was invited to the 72nd Members’ Meeting and has so far raced there every year except 2018, it is capable of sub 1m 30s in the right hands.  The car is currently being made ready in time for the 78th Members’ Meeting should the new owner be invited.

The car comes complete with in date fuel cell; harness; fire extinguisher; rebuilt engine and gearbox and a valid HTP to 2025.

The car is eligible for:

We can also provide race support should the new owner require it.

This car is the only original “Works” Group 1 Rover currently on track.

This stunning car is race ready having had a full engine rebuild in 2018 and has only done approx 2hrs since as it is currently being used as a Demo car (liveried as RedBull RB7).