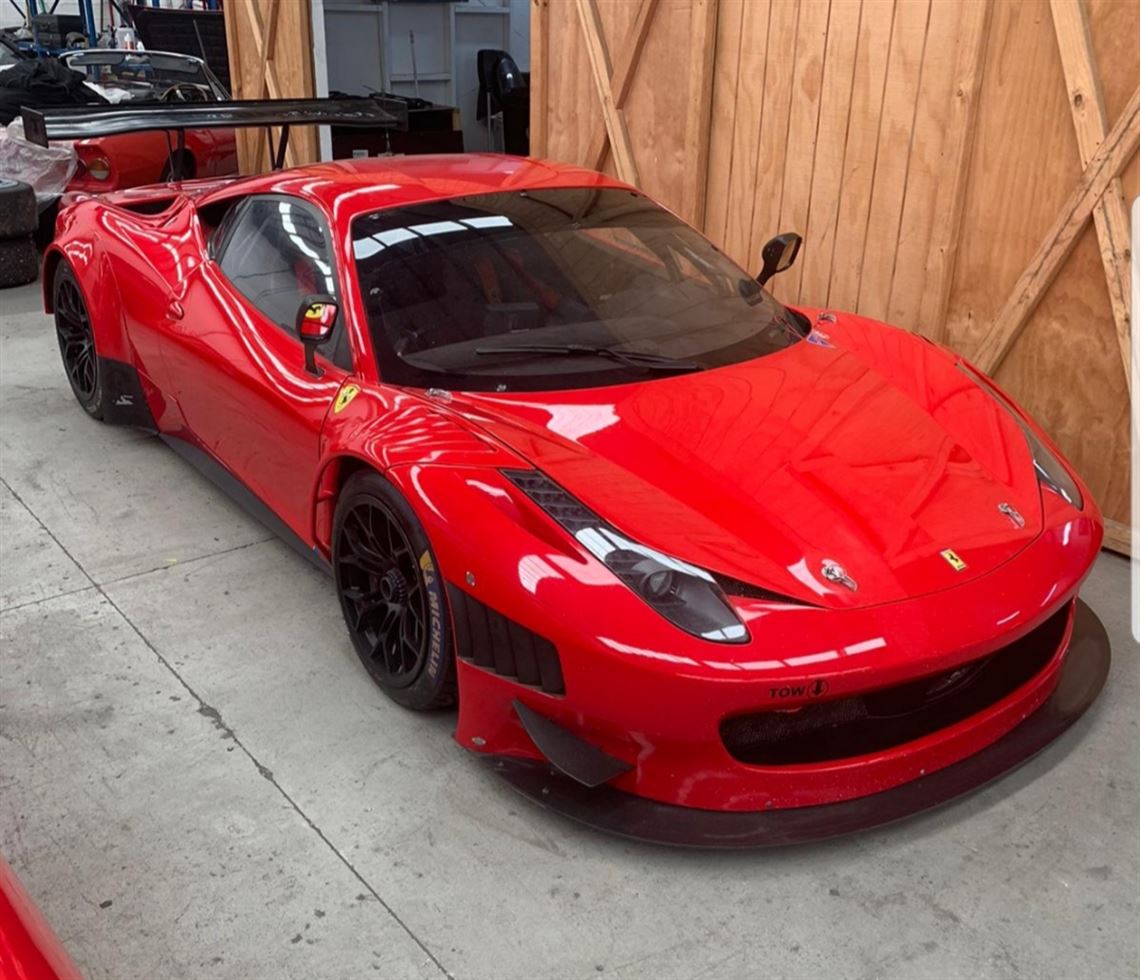 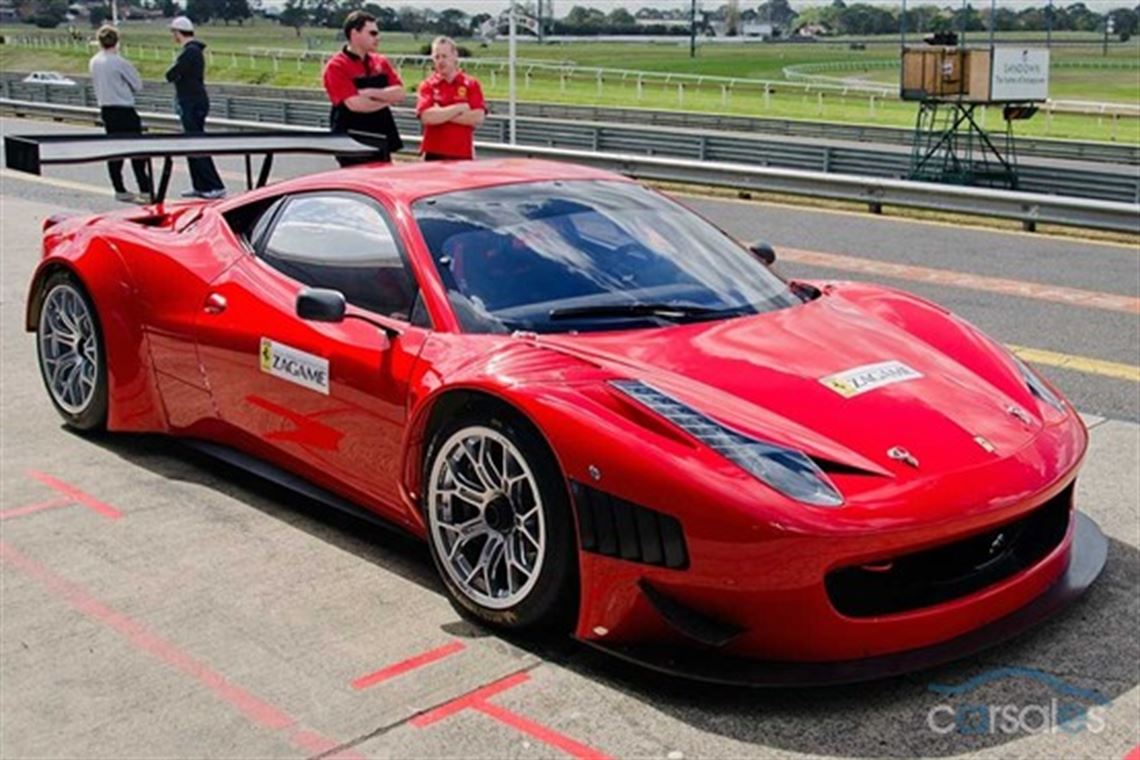 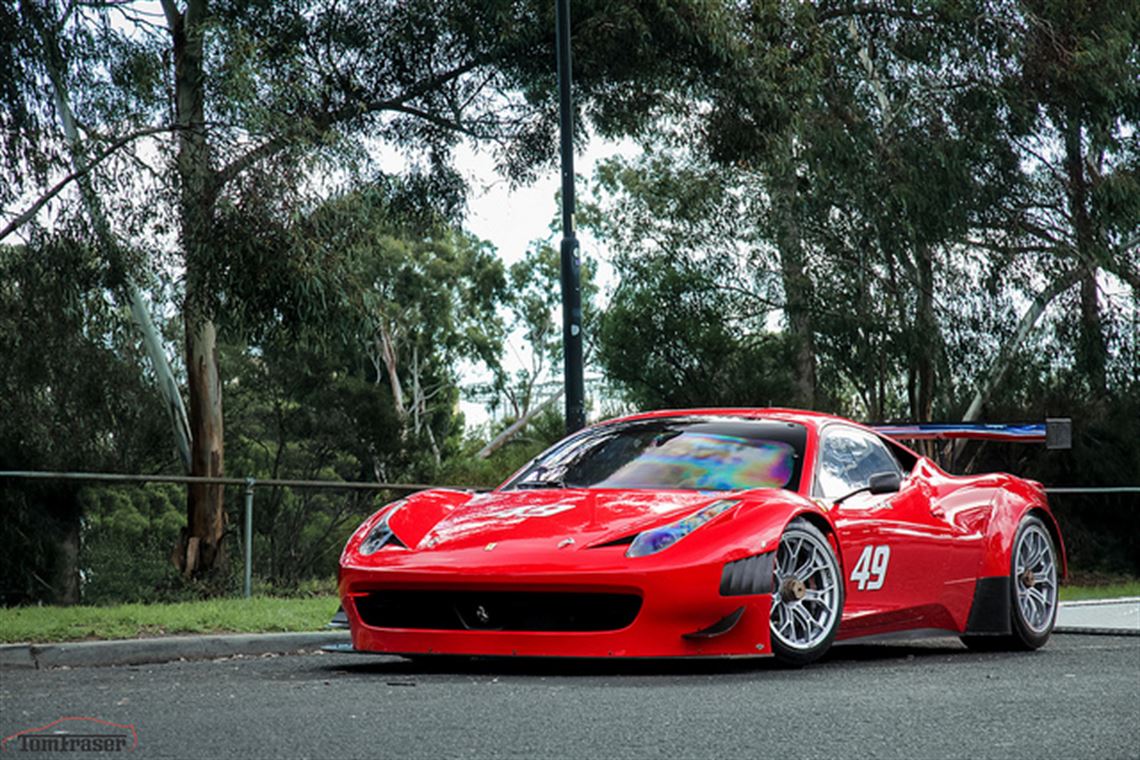 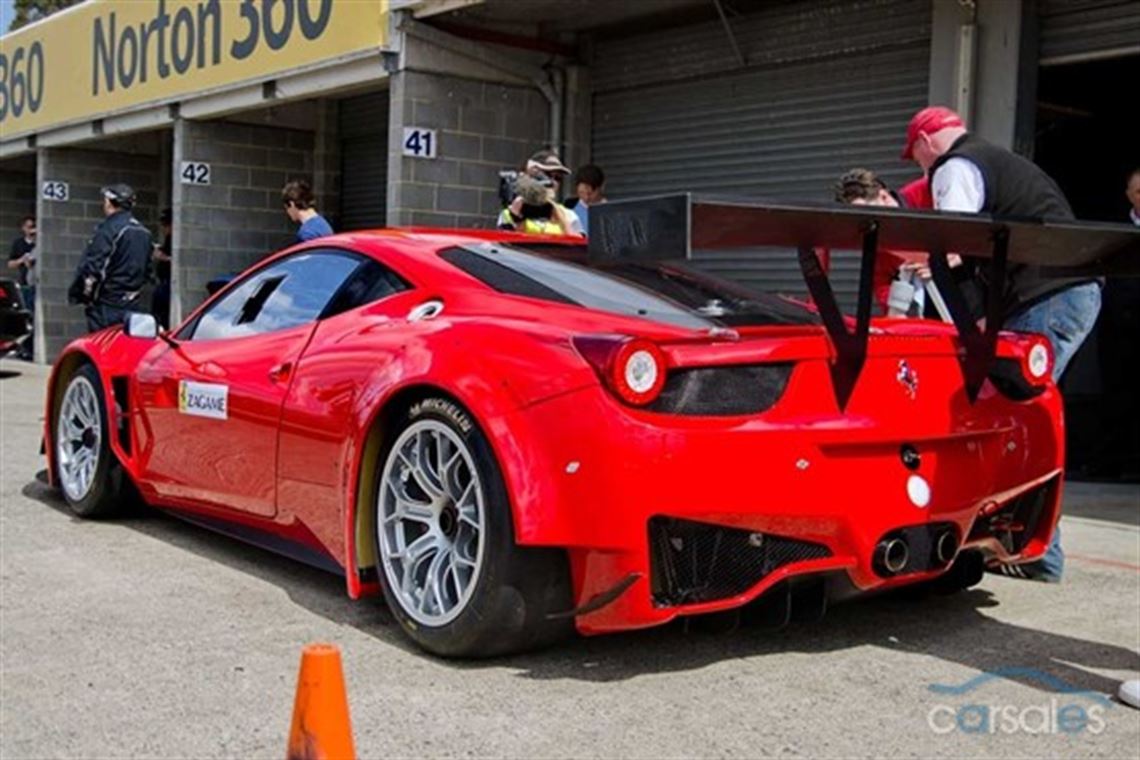 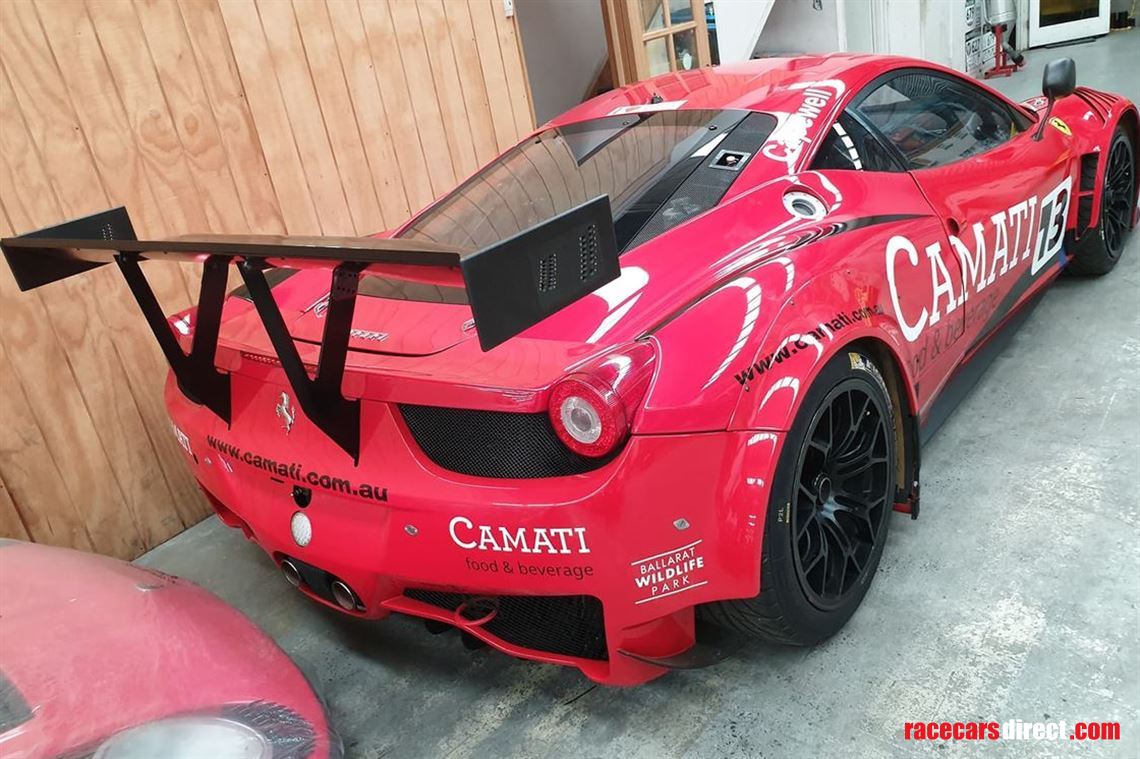 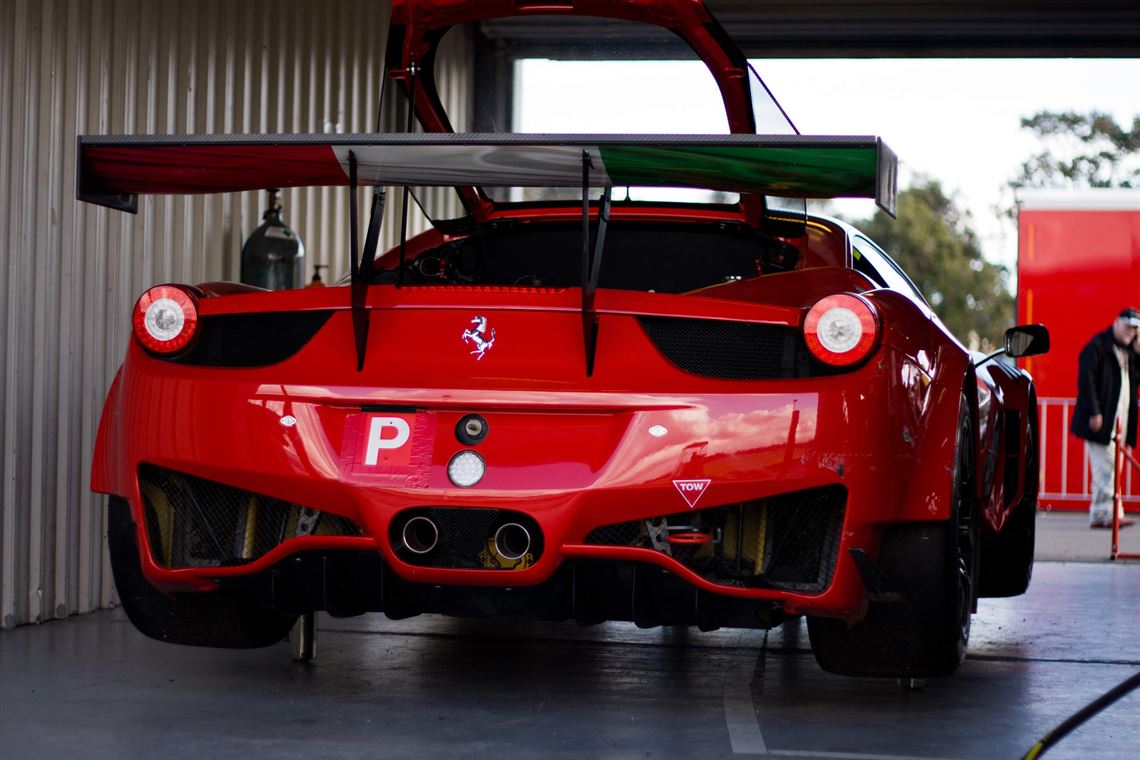 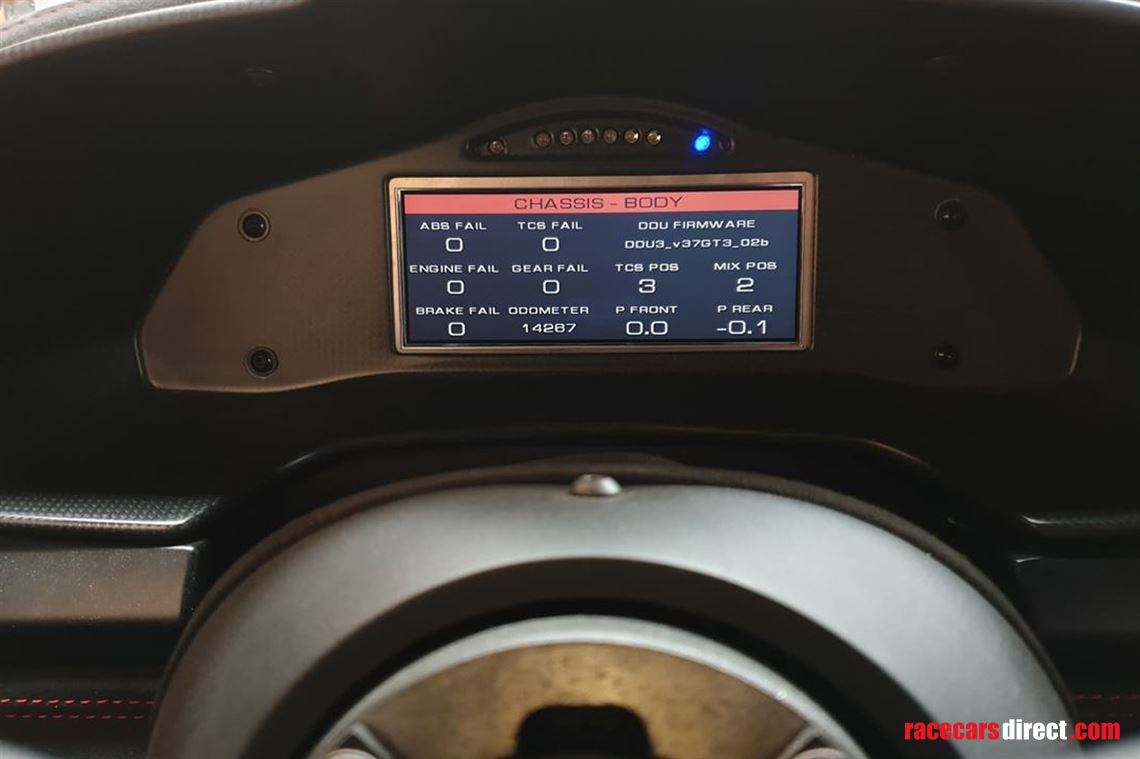 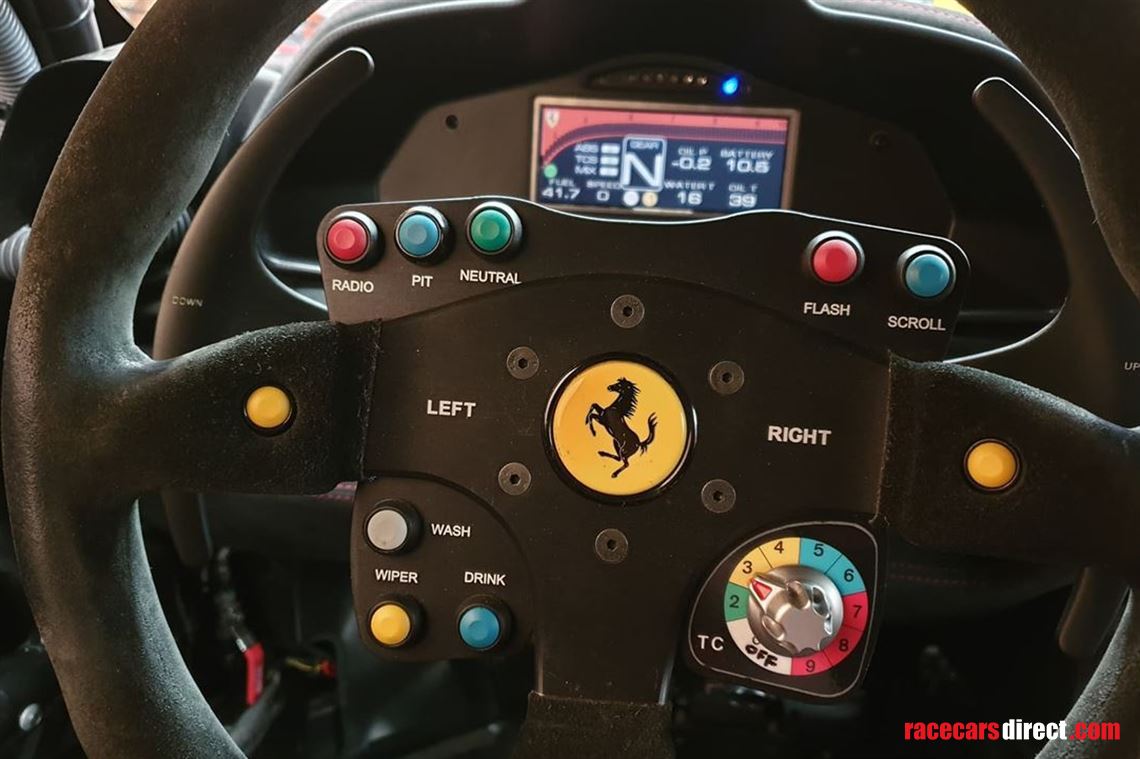 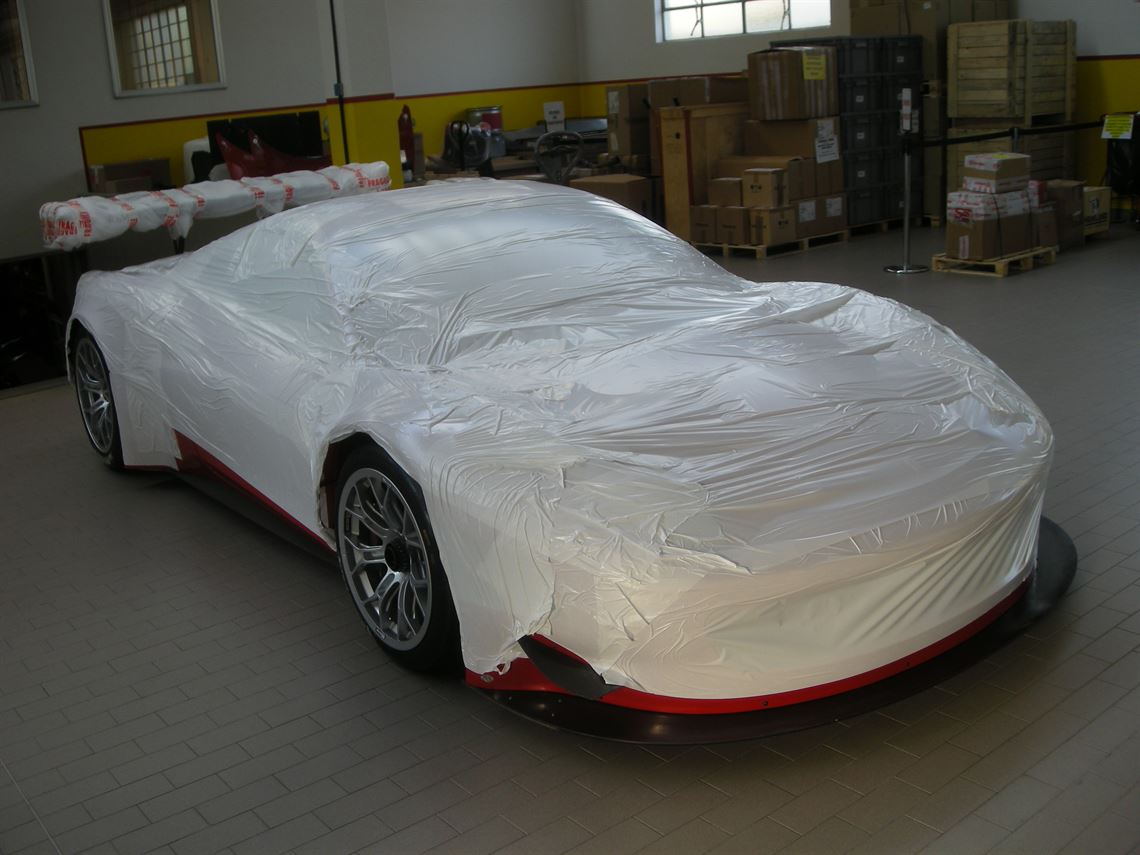 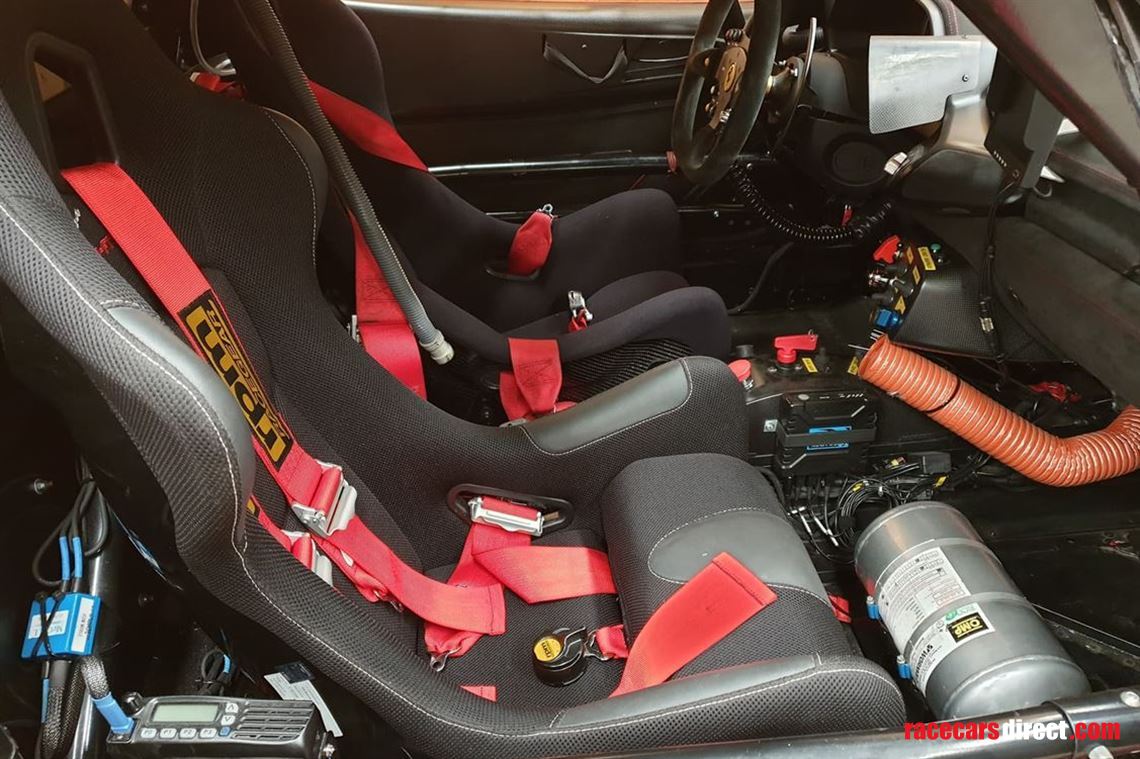 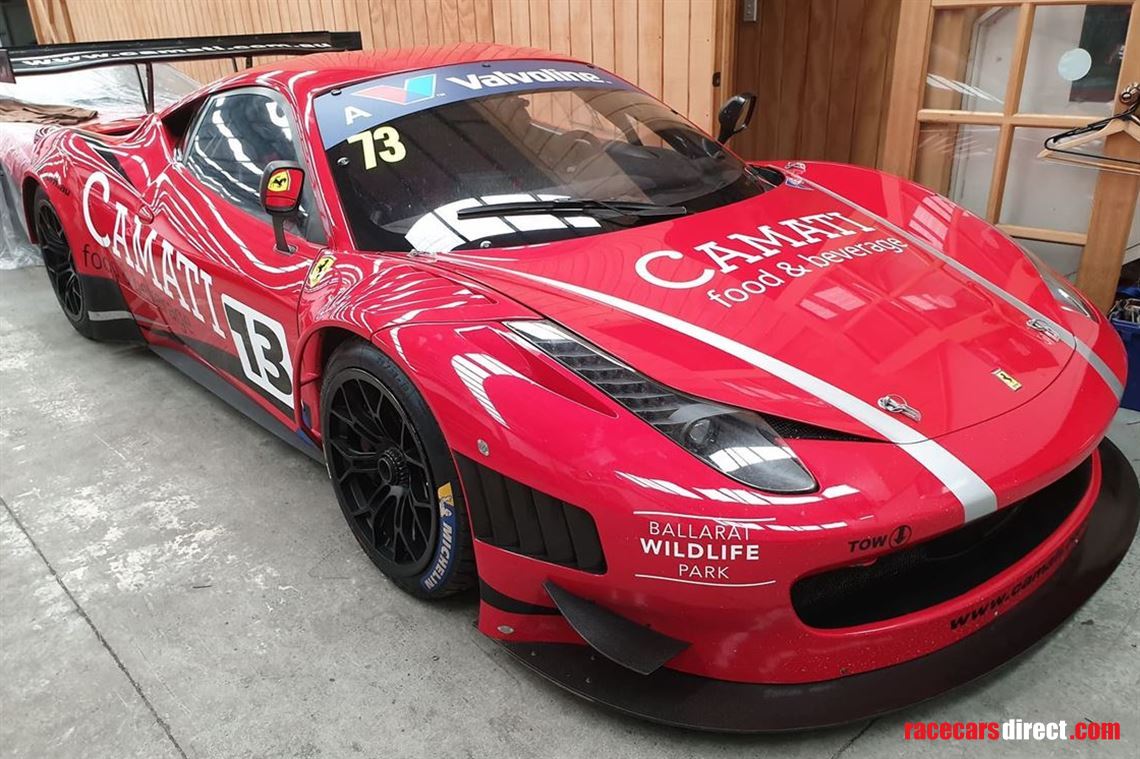 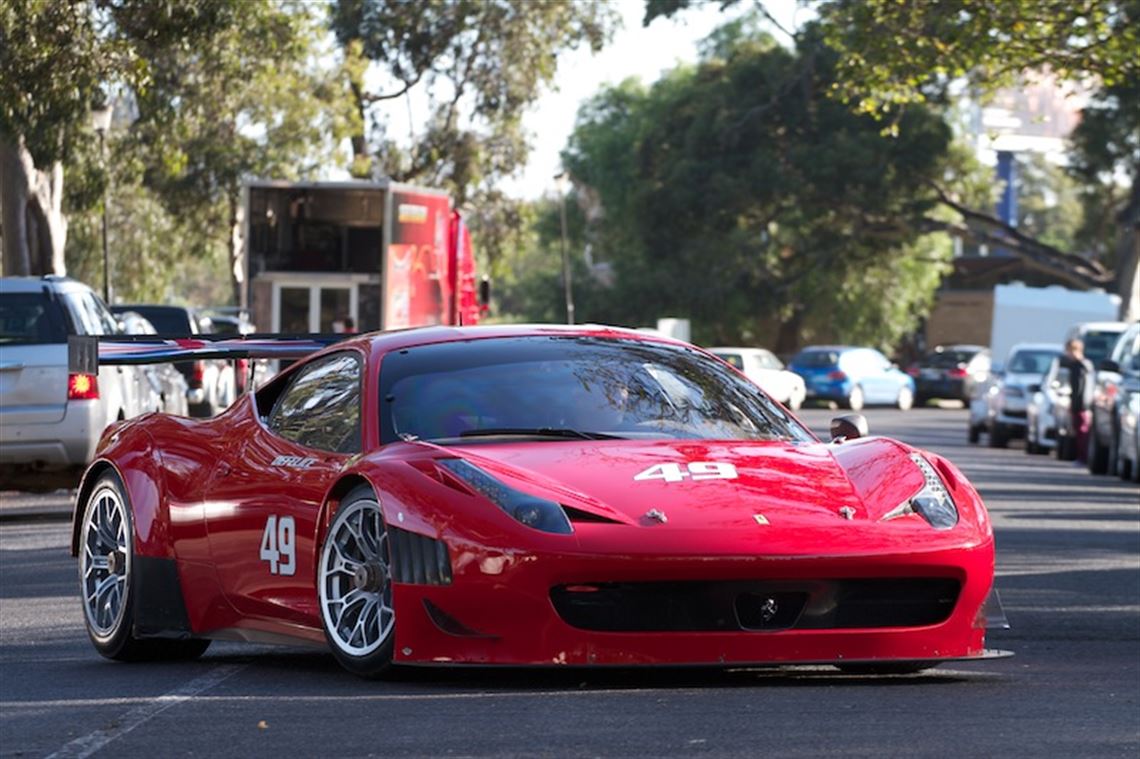 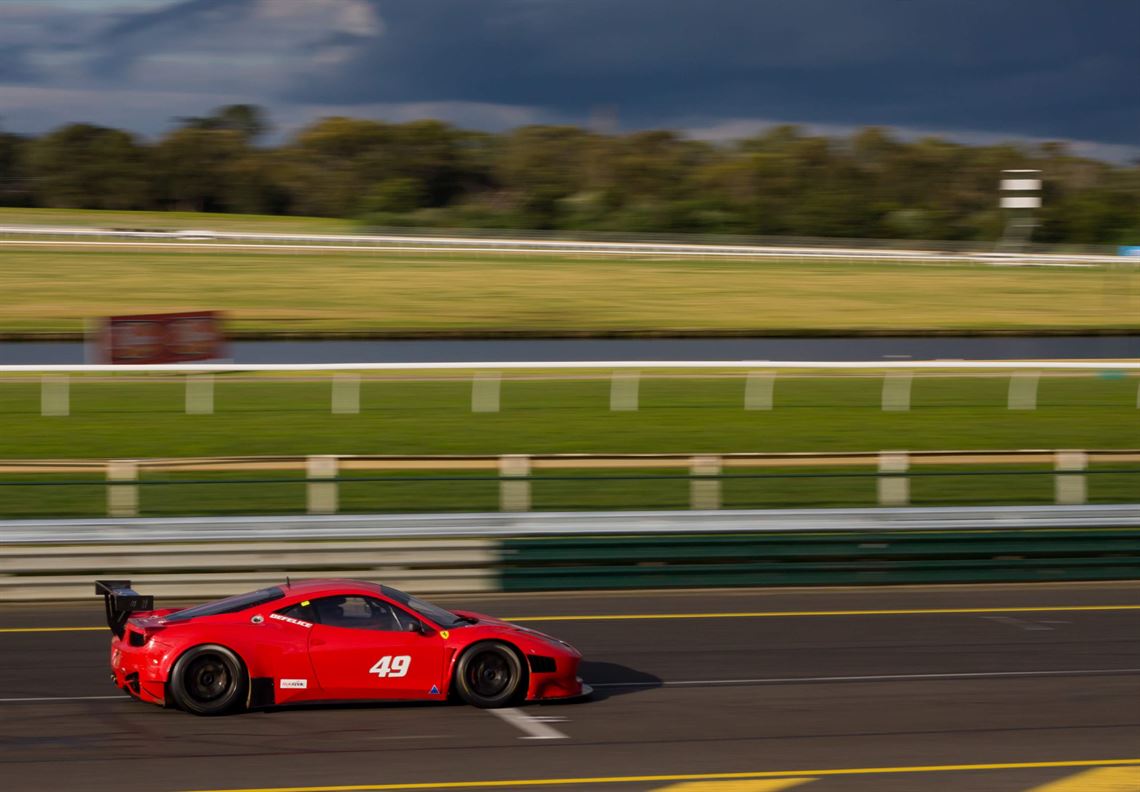 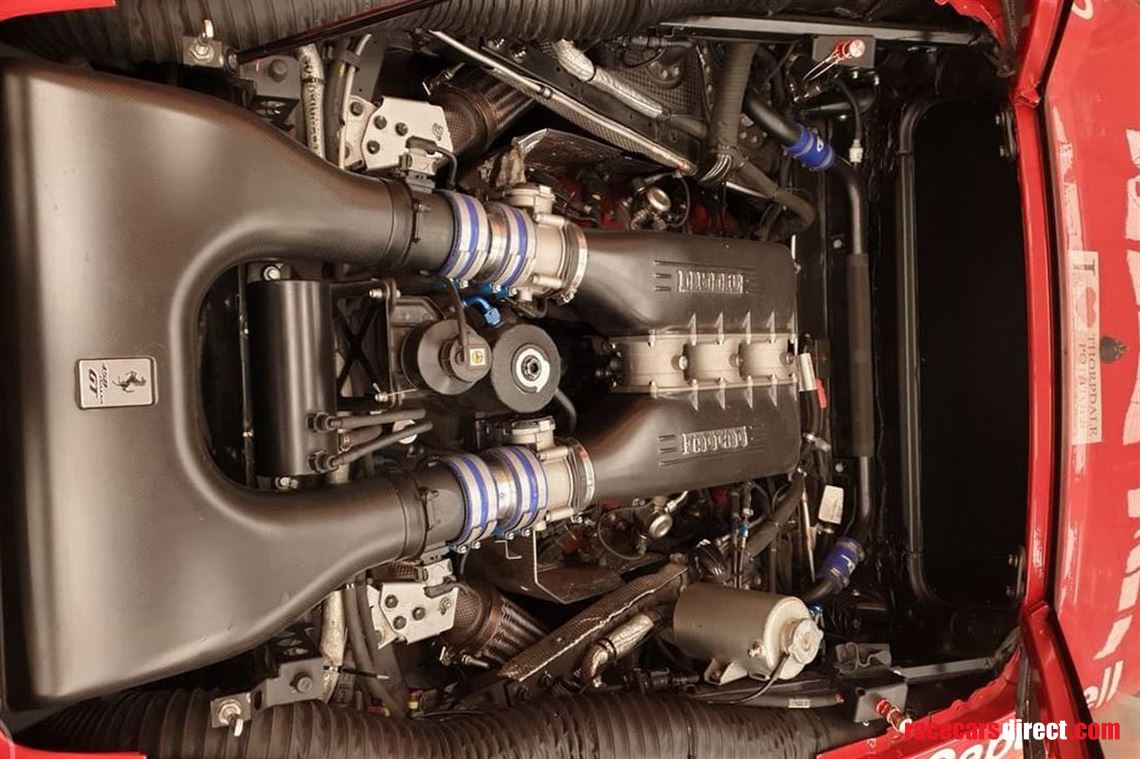 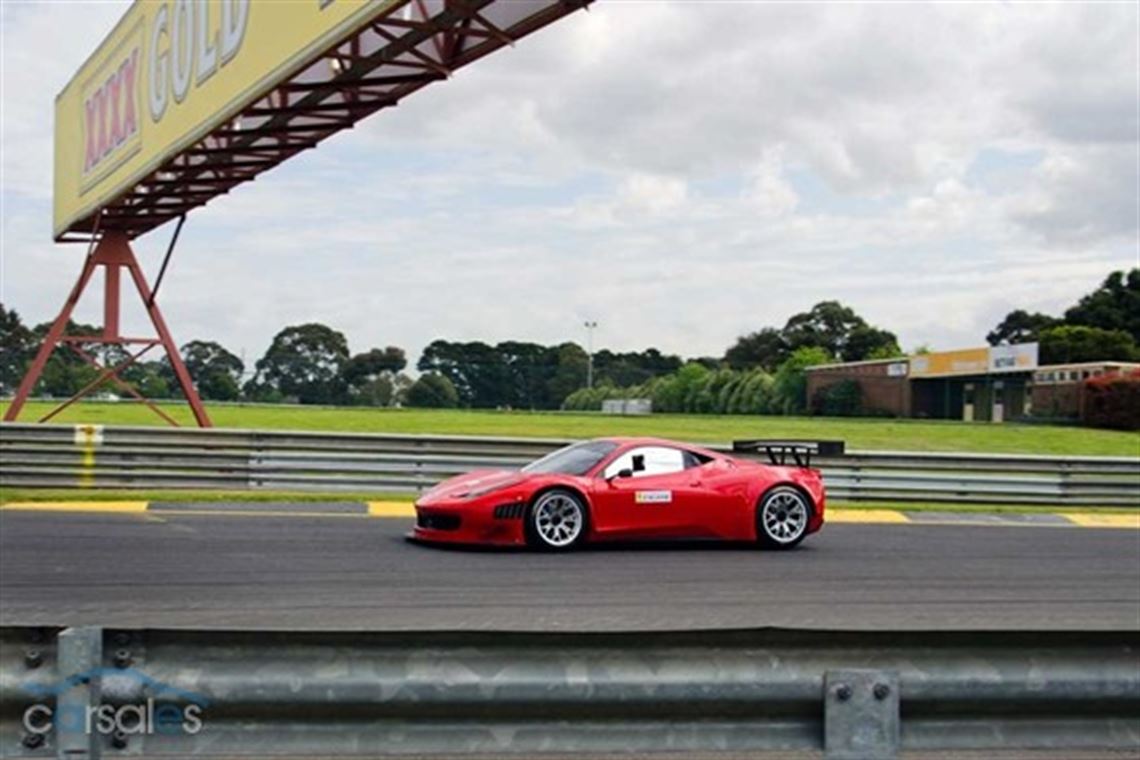 Built new for a Melbourne based buyer who raced it locally for two years covering around 2k km. Then sold to next Melbourne based owner who did only a few state level race meetings and mostly track days and club events. Now with only the third owner, the car has still only done 14k km, and has never had any accidents. It still has mostly original paint except for the front bonnet and bumper and rear wheel arches which had stone chips but are now fresh again. The car is in superb running order, ready to track or race. Also with 8 more Spare wheels, tools and some bodywork to go racing.

This particular car is probably unique in that it has only ever been run, supported and maintained by one workshop. Hughes Supercar Services, who also attended the factory to build and test the car new. All invoices for work performed over it's life to date are available.

This car is a 2011 build, with 2012 update model, with 2013 traction control. Meaning it has the updated gear ratios and other small mechanical updates and traction control of the later cars, yet still has the less restricted engine and lower drag/downforce configuration. This car has the beautiful smooth bonnet like an Italia but with the side bumper radiator cooling vents. The 2012 cars have a proper steer tyre, rather than the 2013 cars which have the larger (680) front tyres, which is typically a drive tyre on most other applications. Most drivers prefer the feel and feedback of the lower profile tyre, and they generally do quicker lap times in qualifying spec, with the larger tyre late cars only proving to be an advantage over a double stint when tyre degradation comes into play.

This car has the correct two seater OMP factory roll cage with spare seat and belts fitted and rear camera.

Price includes a test day at a Victorian race track for the buyer.

WIN A RACE IN THE BTCC WEEKEND & 1 YR OF RACING

Enter Europe's NO'1 Motorsport Scholarship In Association with AUTOSPORT