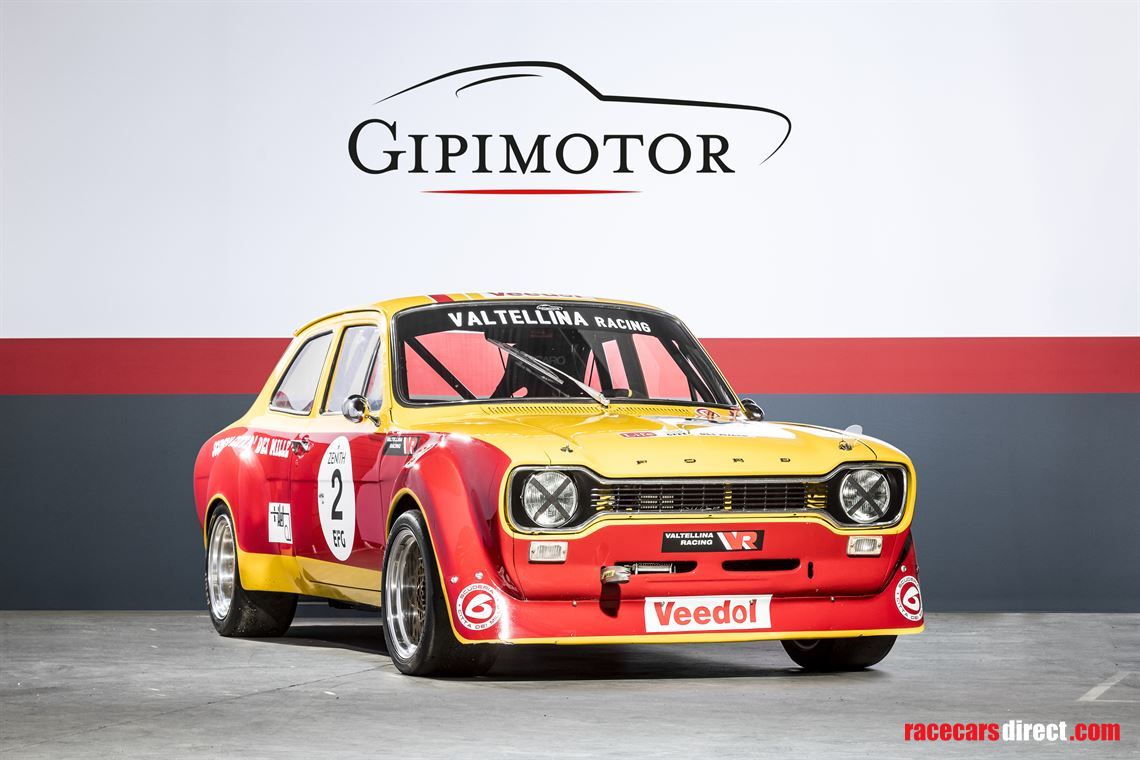 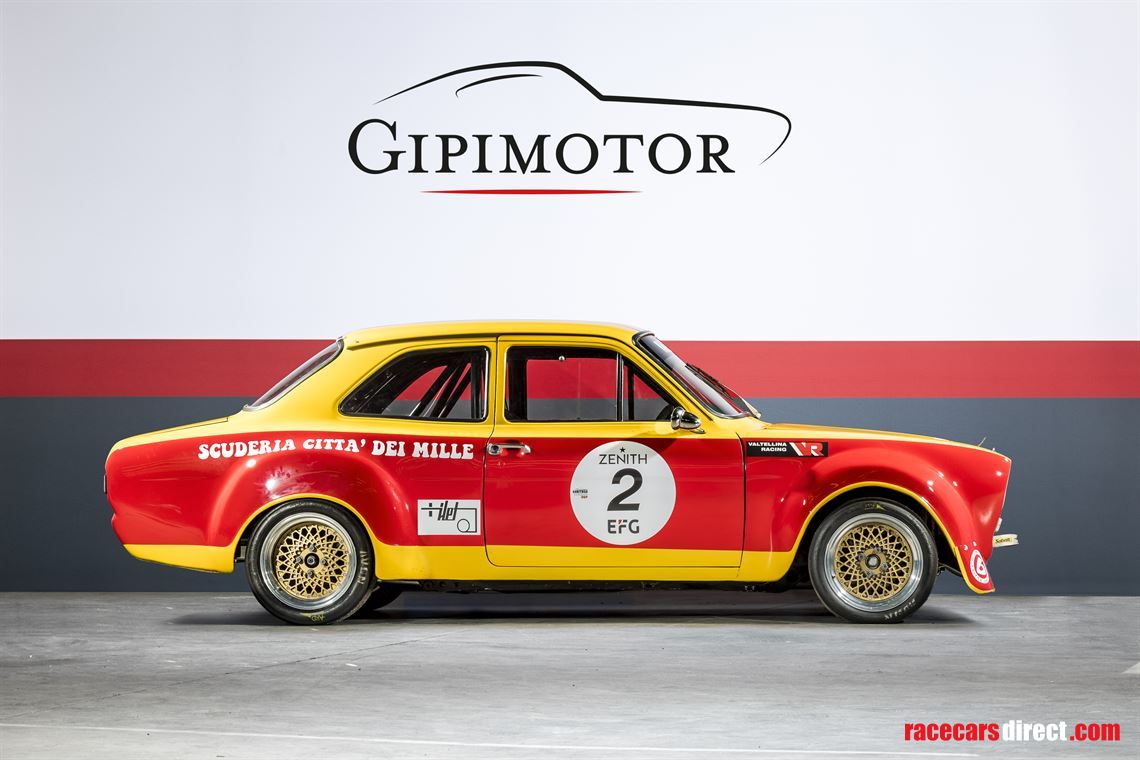 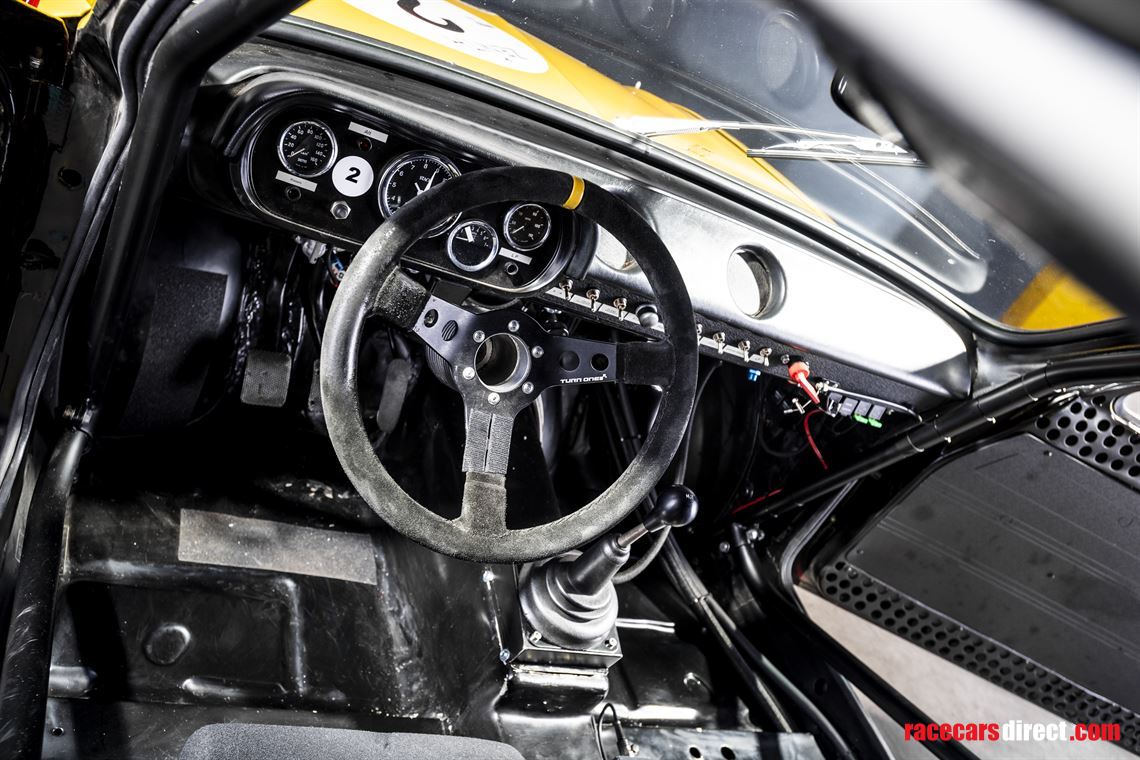 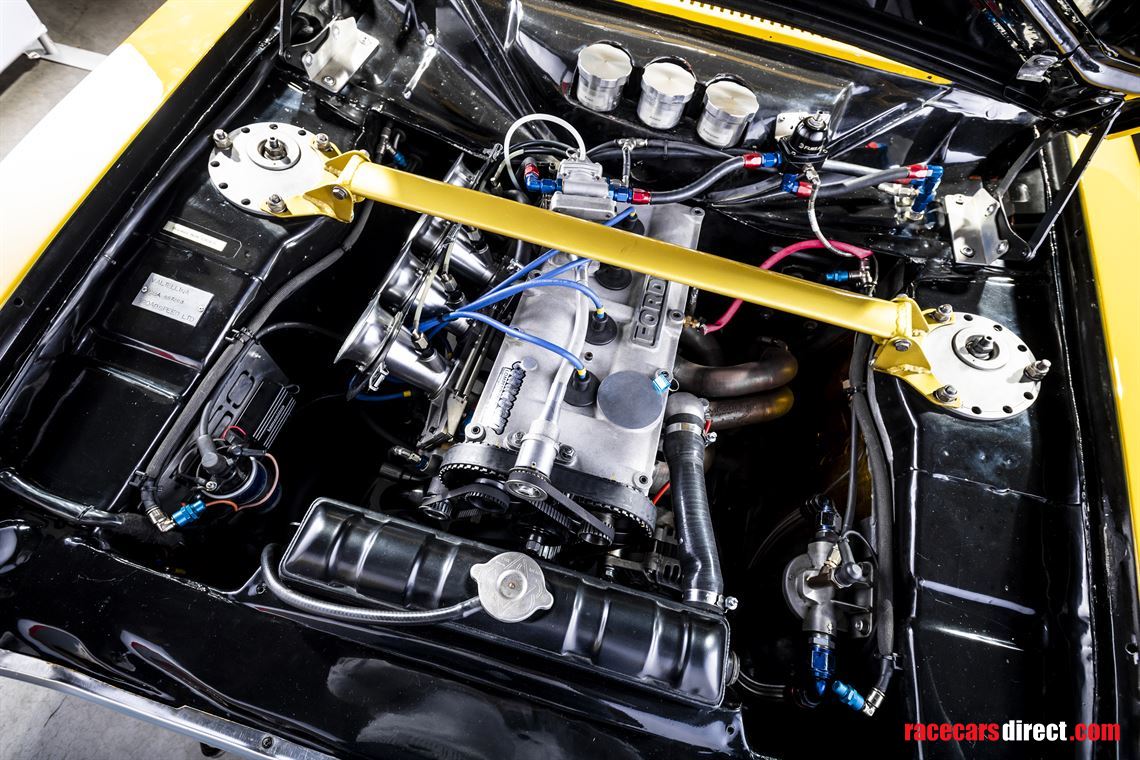 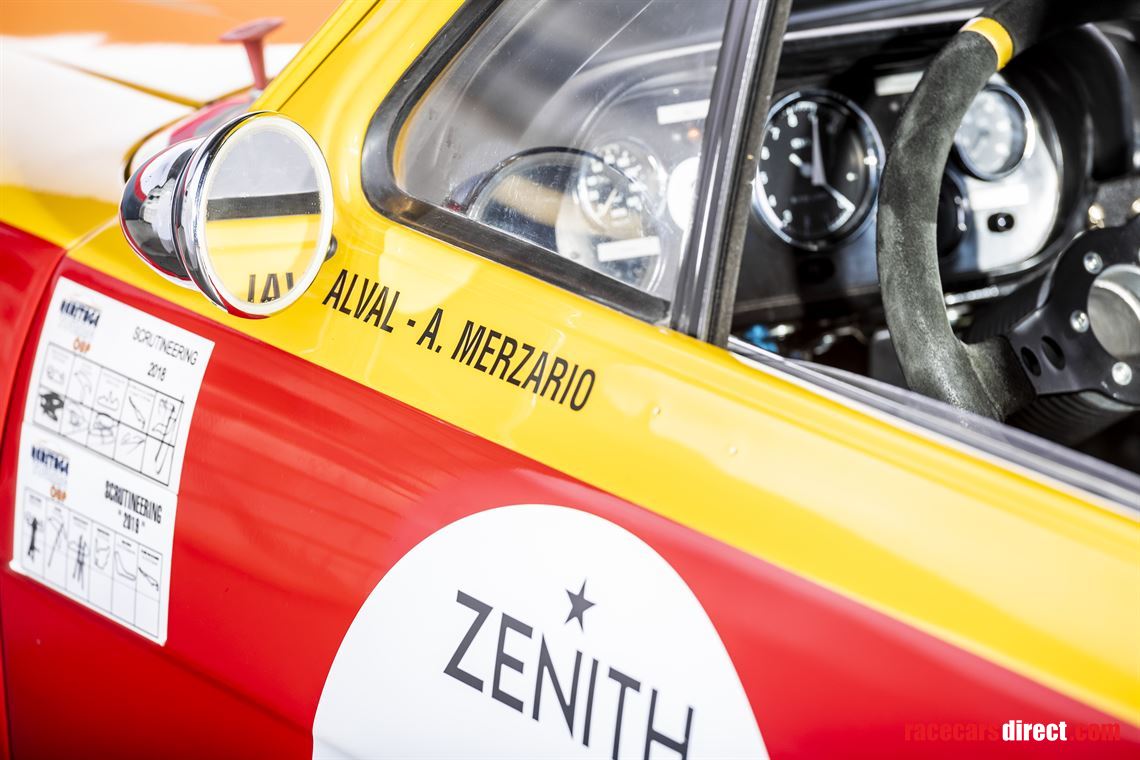 This car has a good track record and took part in the famous ETCC and ITCC championships between 1972 and 1974 with Ado Valtellina, also known as ALVAL, behind the wheel as well as Girolamo and Merzario.

After its glorious days, ICBA657263 has probably been prepared for hillclimb (with a smaller fuel tank, light dashboard and close gear ratios). In the eighties, it has been sold to Mr. Cristiano Fissore who asked Giuliano Facetti (the brother of the famous Carlo Facetti) to restore it.

As every good Italian mechanic, Giuliano Facetti took a lot of time to do the work. And finally, Mr Fissore never paid for it. They finally came to an agreement and Giuliano kept the car for almost 20 years in his workshop. In 2009, he sold it to Roberto Chiavacci.
In January 2016, Gipimotor bought ICBA657263, together with another original Ford Escort mk2 built by Gabriele Terzi in 1979/80 (#terzi08).

We took more than 6 months to trace the history of ICBA657263 before it went under restoration...

The car is now ready to race with a full preparation in Gipimotor workshop, and is eligible for Peter Auto championship, Heritage Touring Cup.

An important file with a lot of period pictures, reports and press reviews is available on request.

Unique Ford Escort MK1 has been restored to an exceptional standard

Historic Hillclimb escort with rebuilt shorrock C75B and many spares