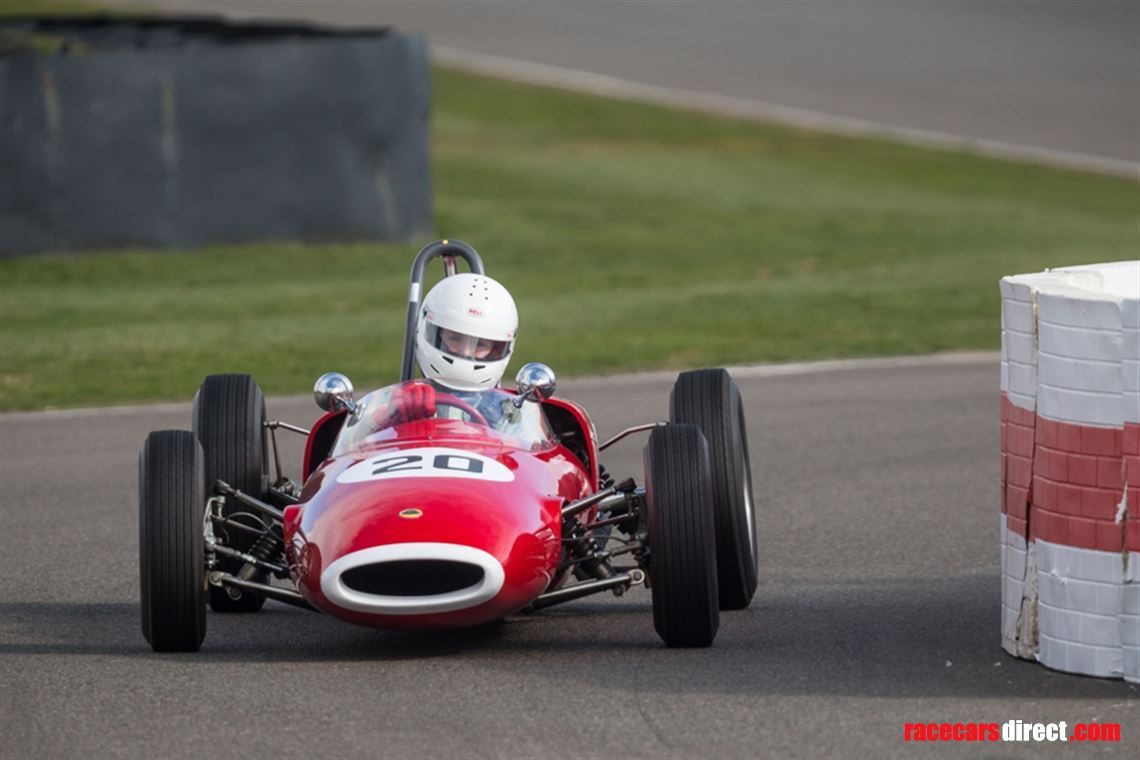 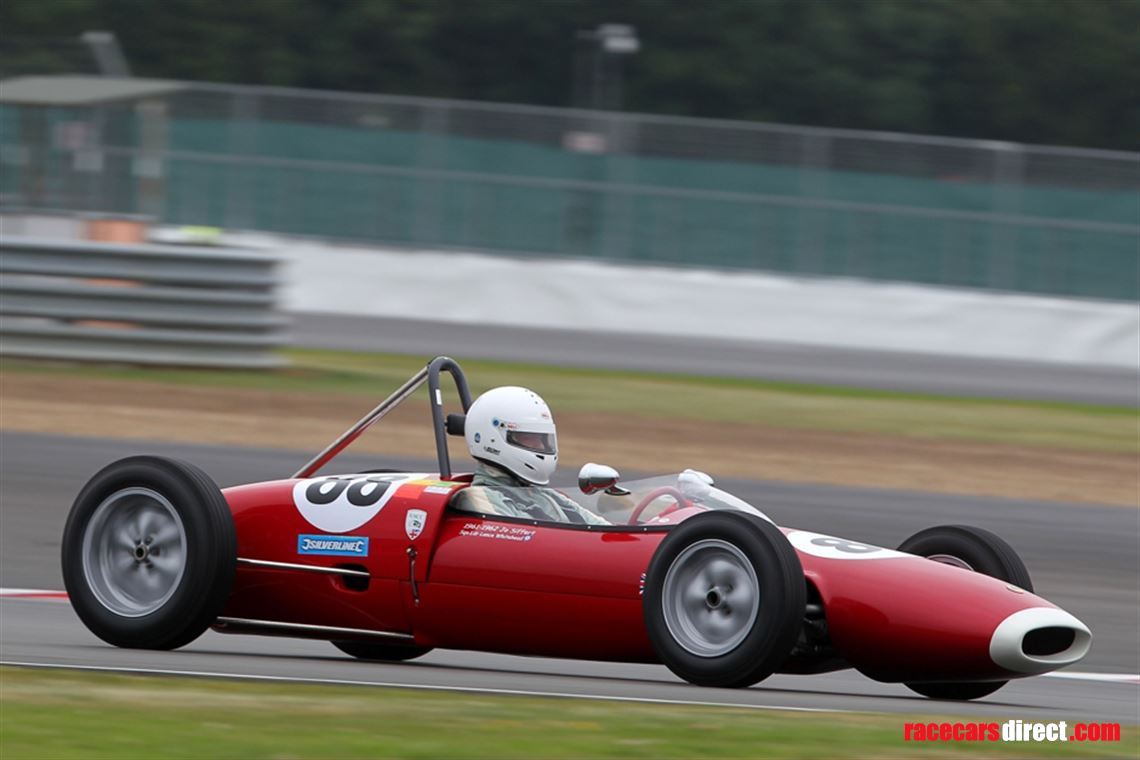 Off to the Scrutineers - Goodwood 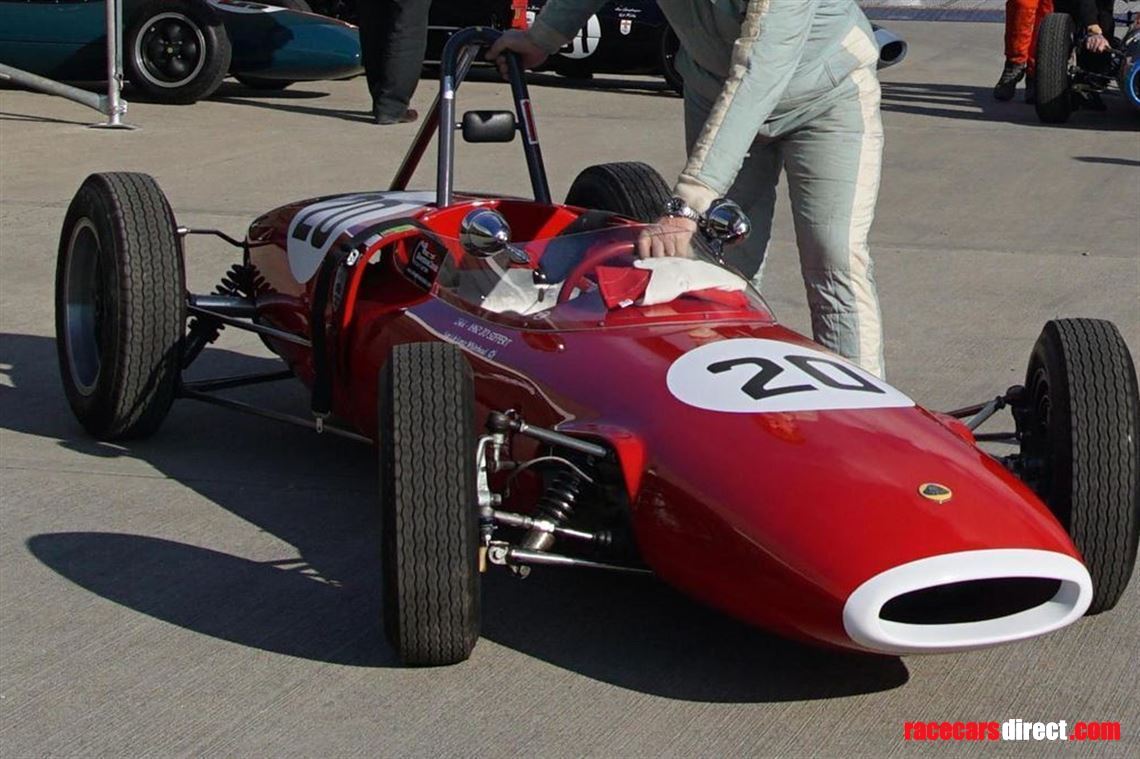 At Mallory Park in the Paddock 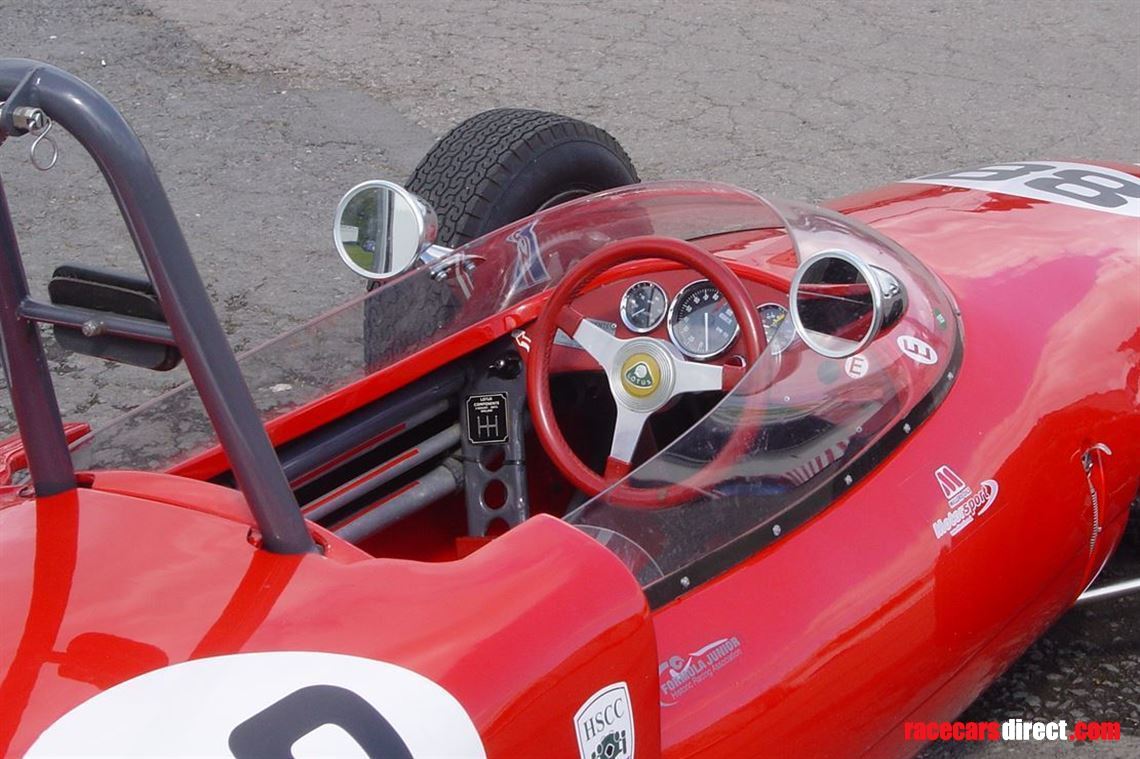 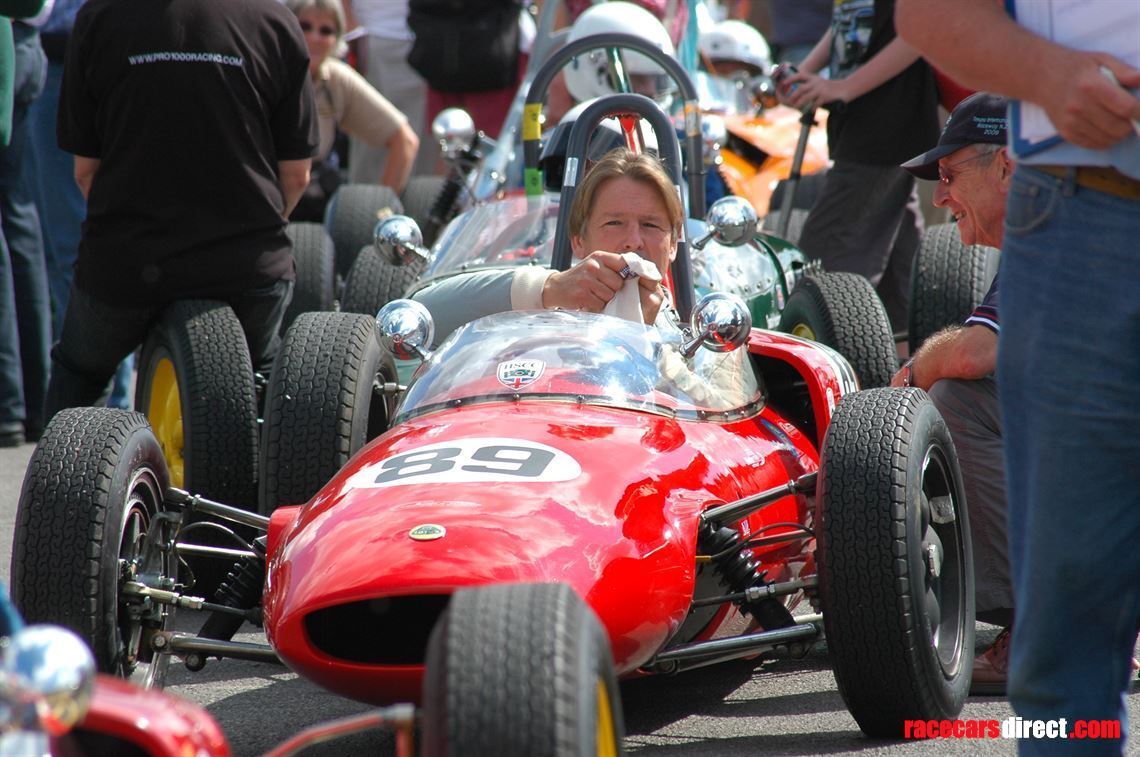 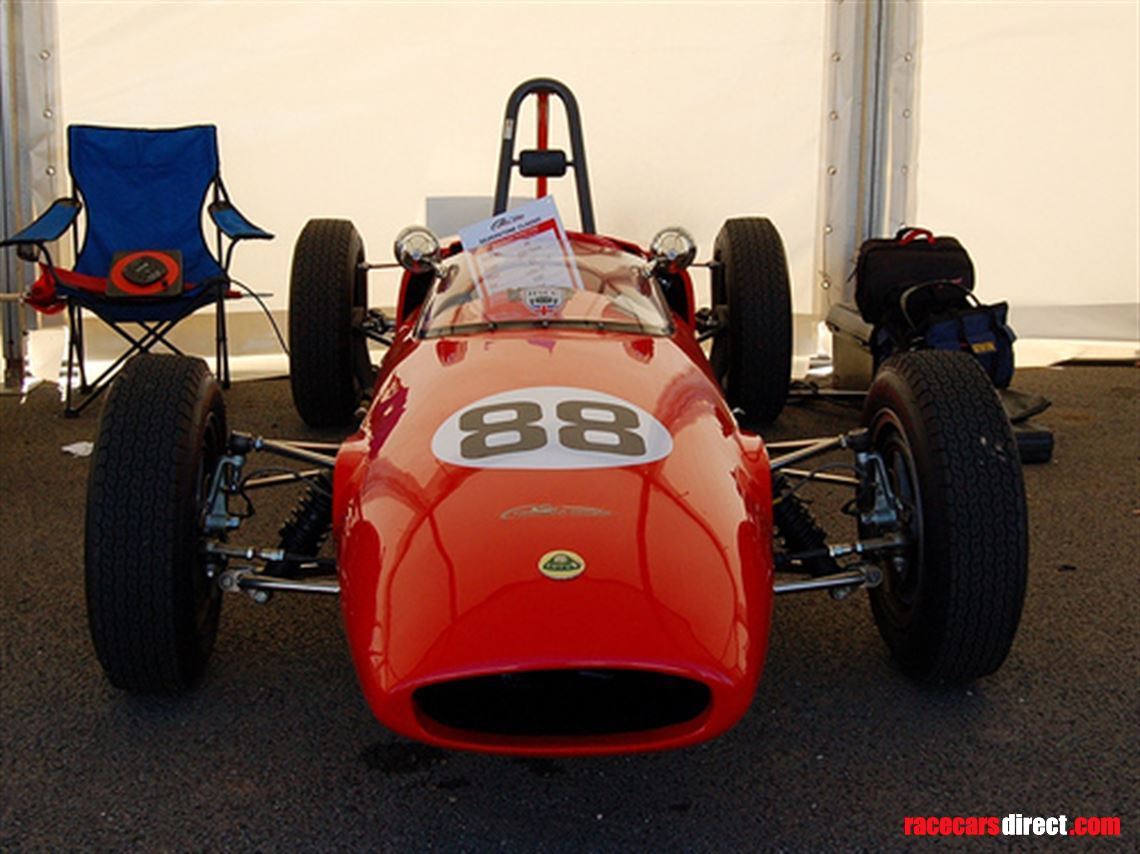 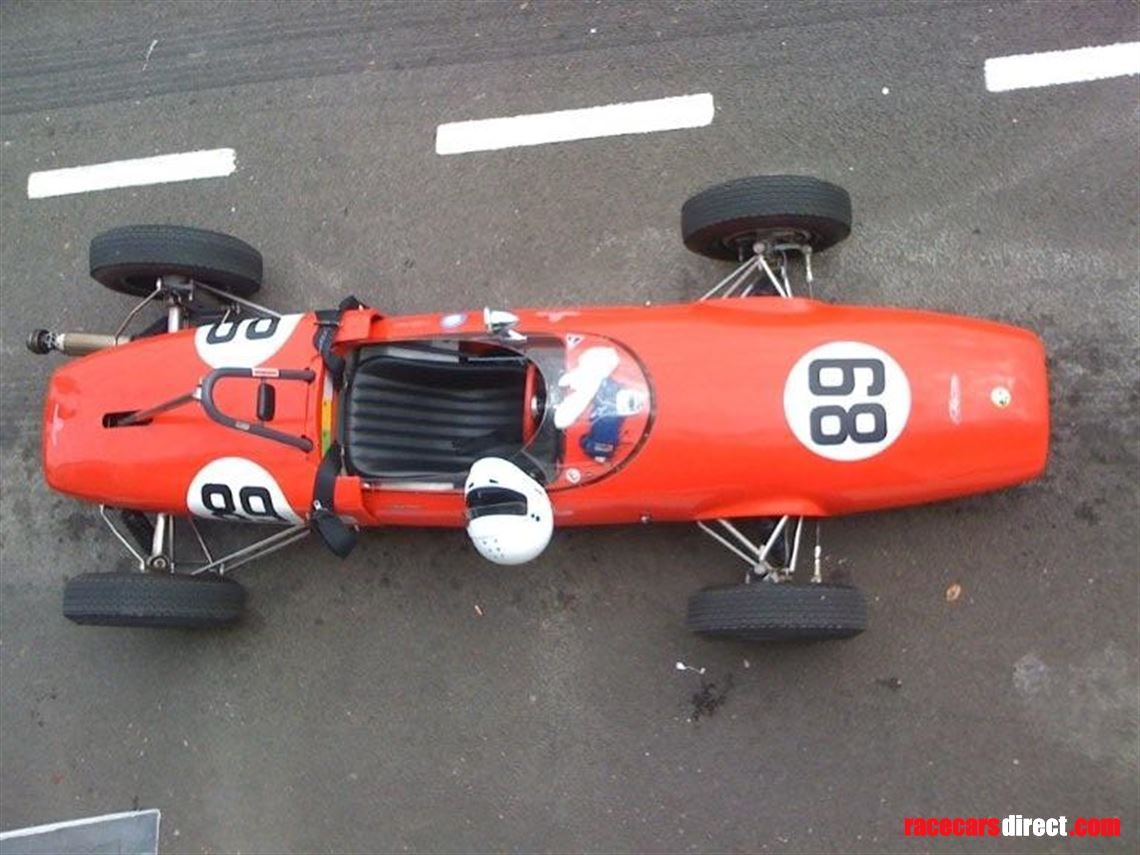 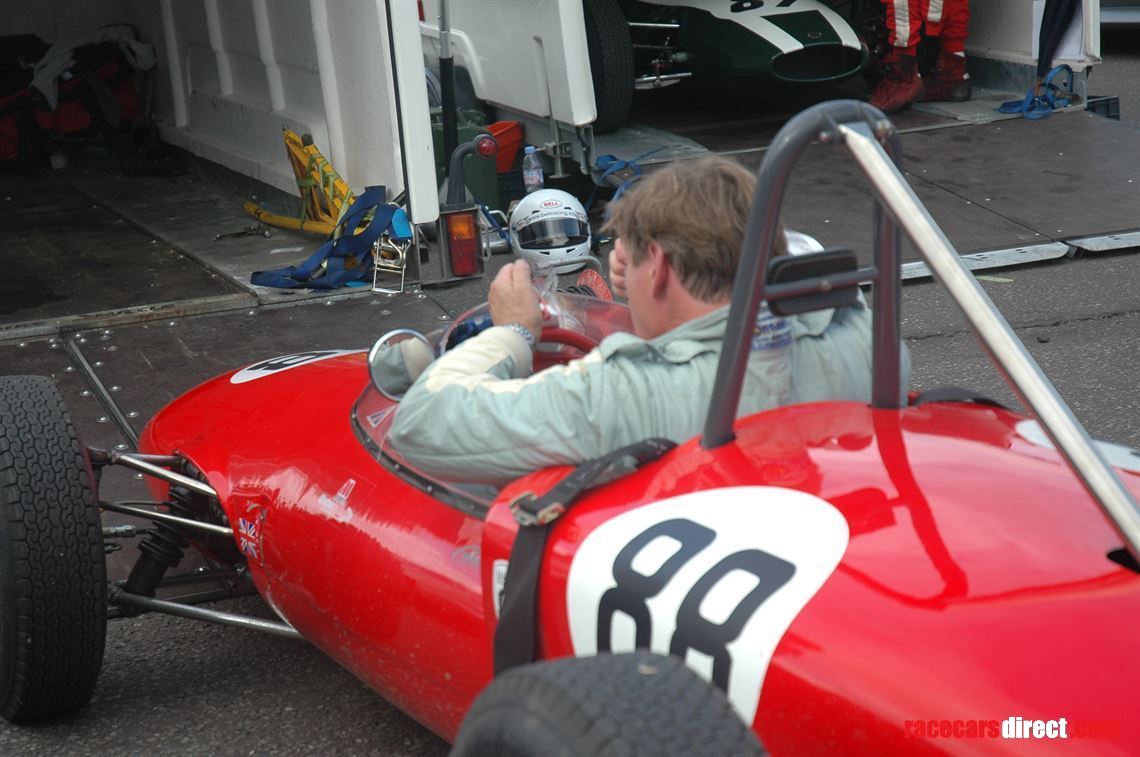 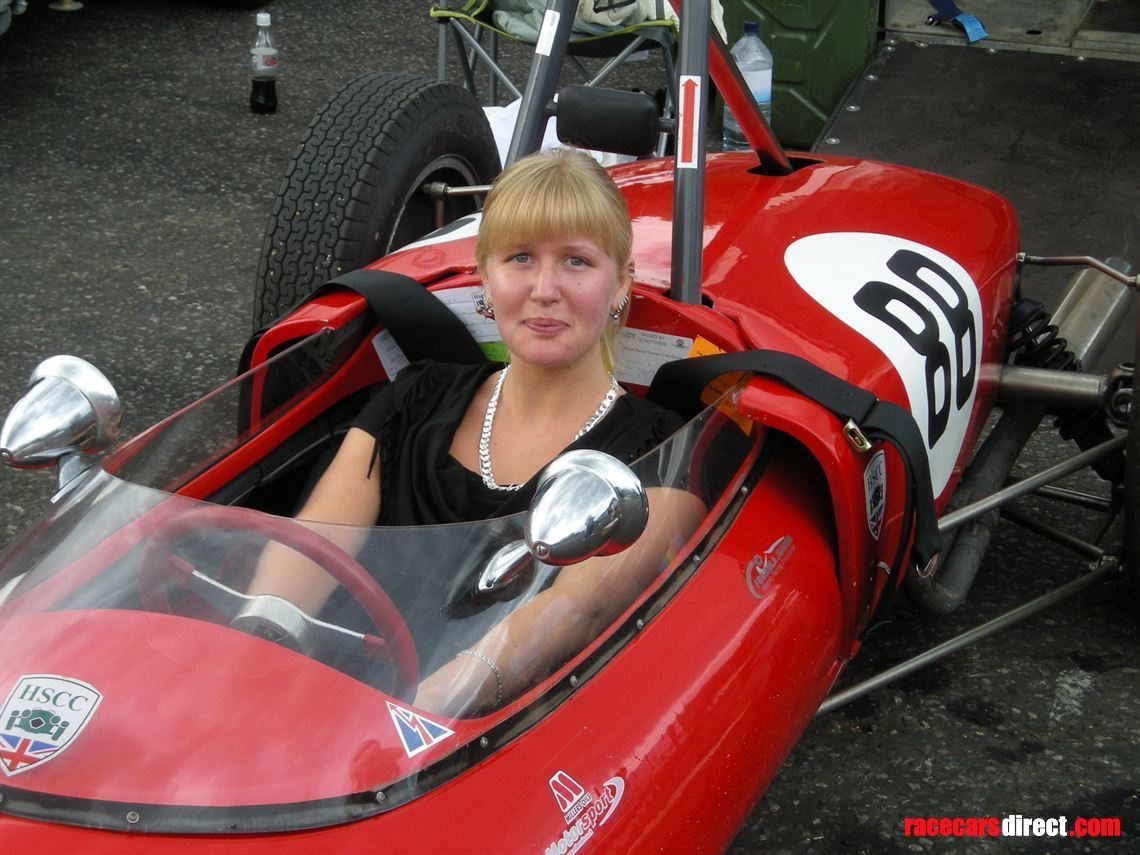 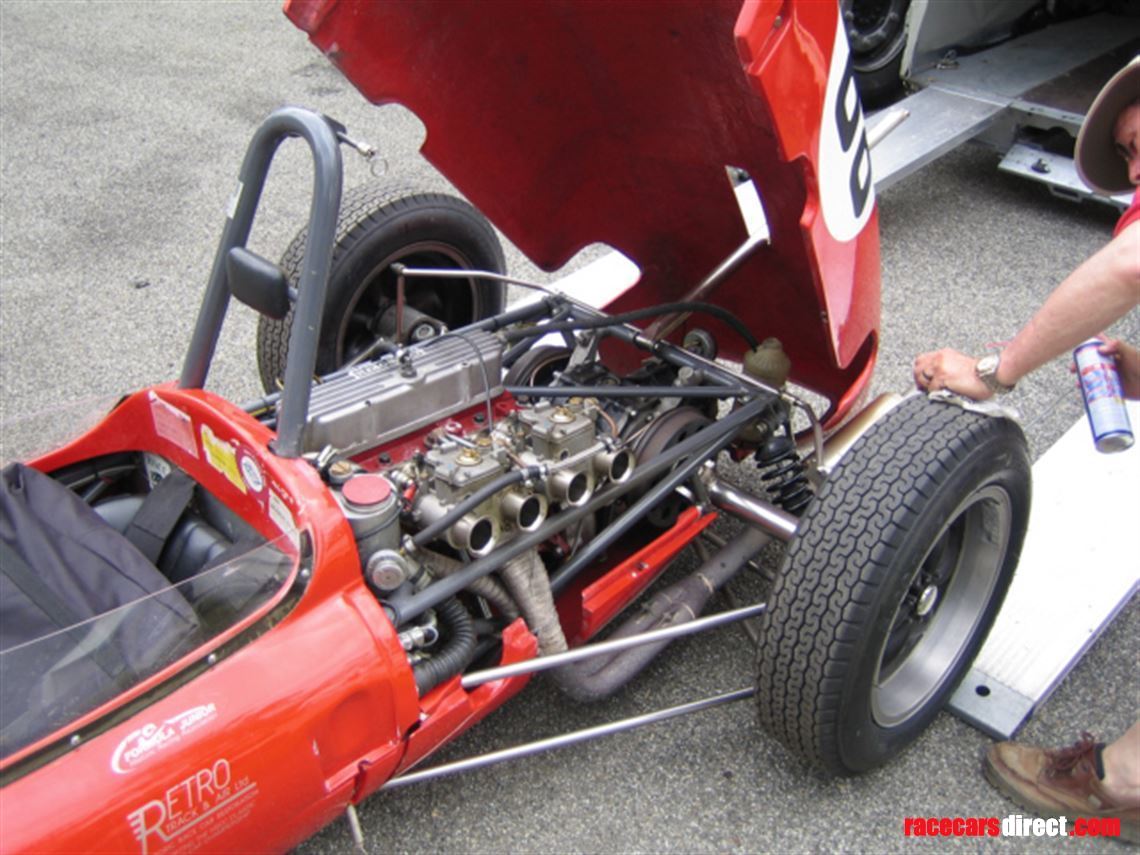 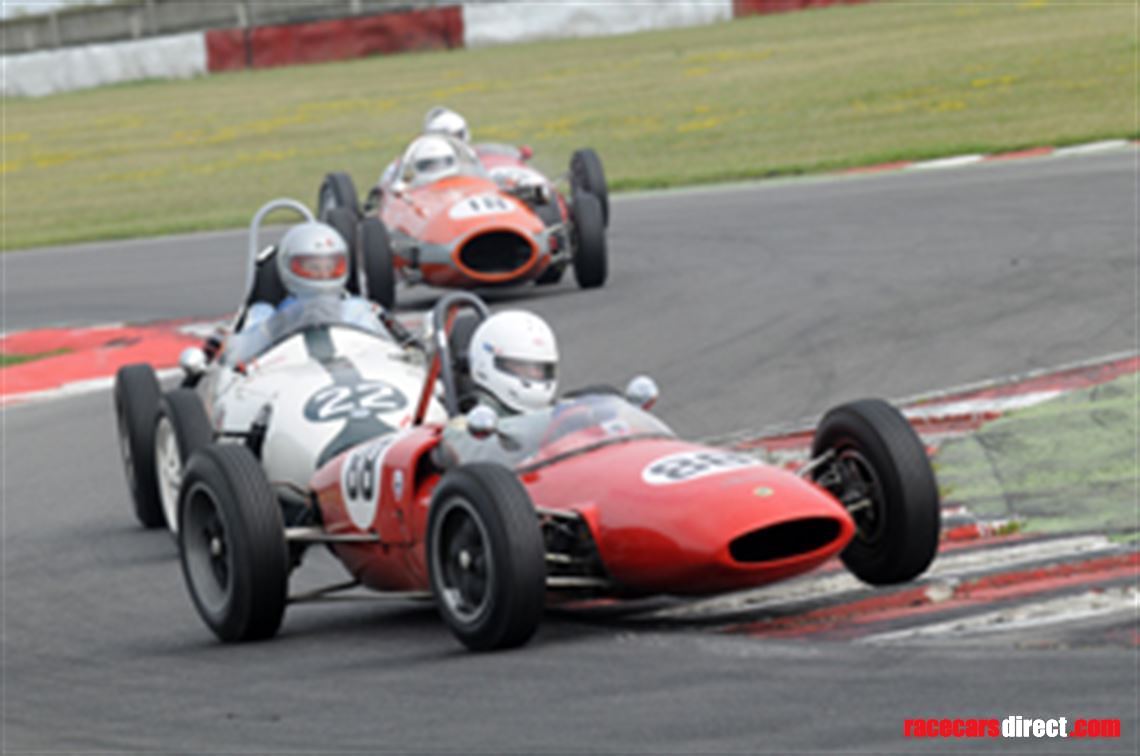 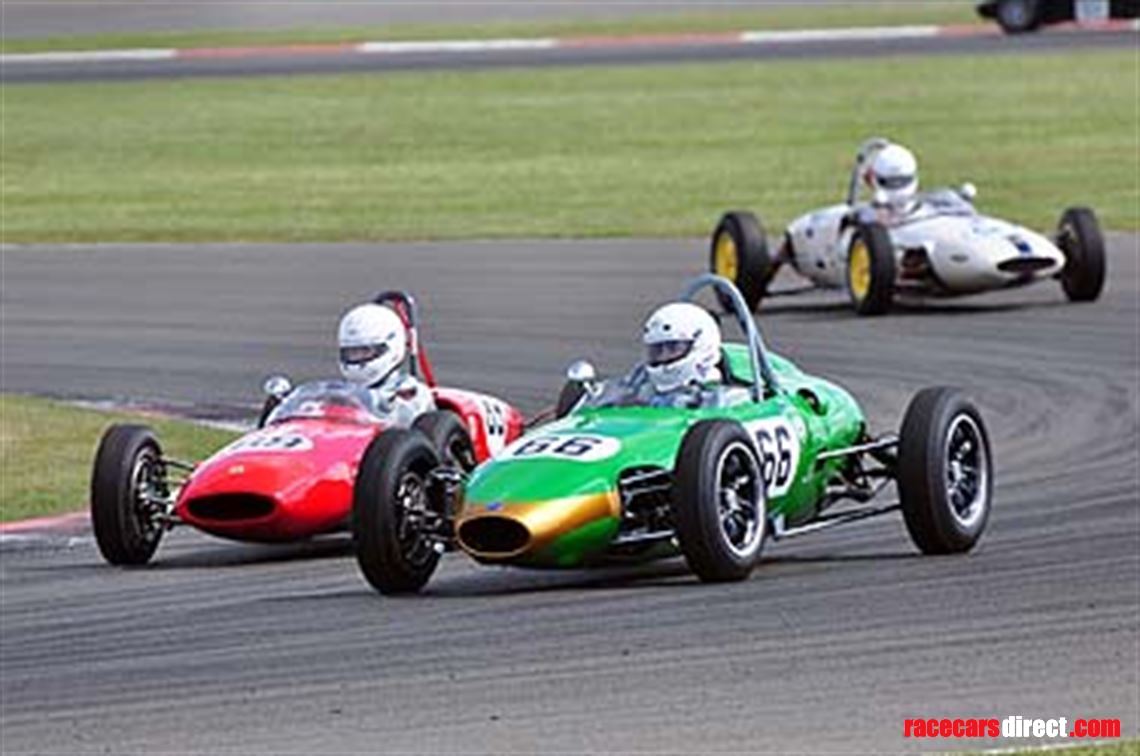 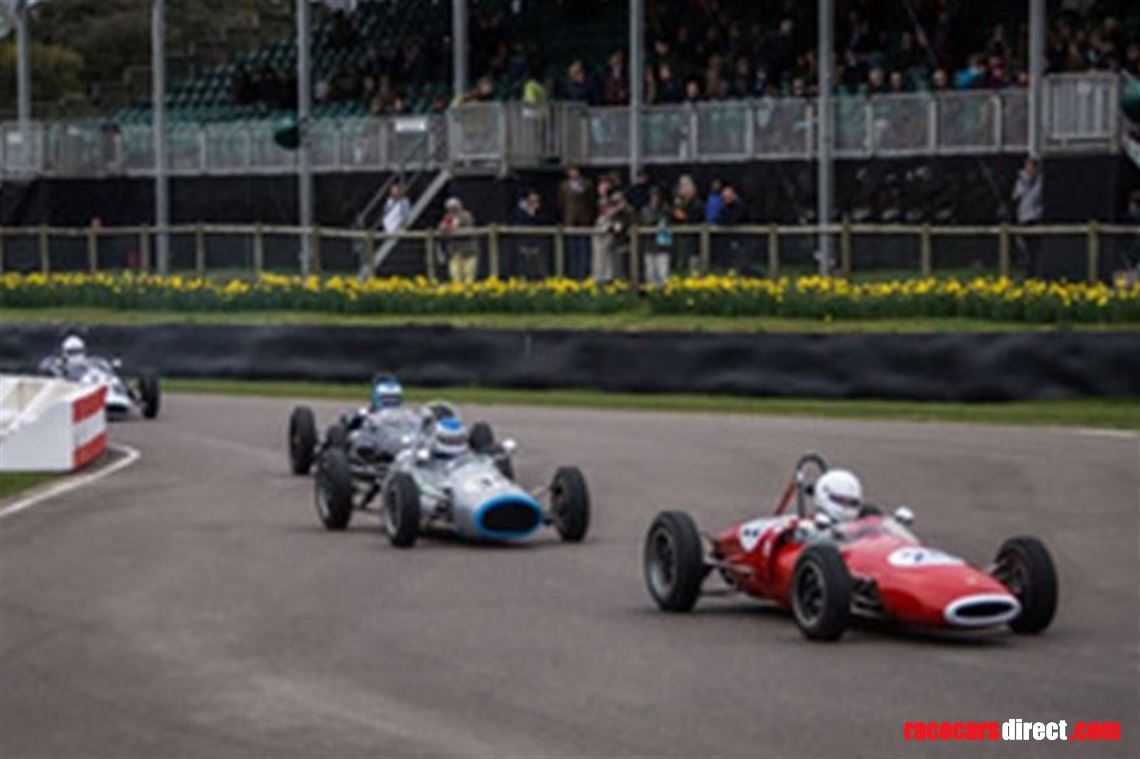 Lotus 20/FJ/900 originally belonged to the legendary Swiss Formula 1 and works Porsche sports car driver, Joe Siffert.  He bought it new from Lotus Components in May 1961, replacing a borrowed Lotus 18, and he campaigned it successfully across Europe throughout the year, winning the European Formula Junior Championship.  He also ran the car successfully in several hill climb events.

Many classic racing car drivers claim that their car was owned/driven by some icon.  In this case, this car really was Jo Siffert's and the evidence goes back to Jo racing a borrowed Lotus 18 briefly in 1960.  This car was registered in Switzerland and the owner had paid the import duty.  To avoid this minor technicality (and considerable cost) Jo persuaded Lotus to add the same a Lotus 18 chassis number to the new car, so he could claim it has just come back from repairs in England...!

Jo kept this car throughout his life and it was a feature in his Porsche Dealership Showroom in Fribourg.  Eventually, some years after Jo’s tragic death at Brands Hatch in 1971, the car was brought back to UK by Grant Wilson (now the Formula Junior Historic Racing Association’s Technical Delegate) and it was re-built to 'as new' condition by Peter Denty, with mandatory safety modifications to the roll bar and coolant pipes.  More recently a bespoke fibreglass body was made for the car by 'Glidepeth' and this remains undamaged - the new body can be seen in the photos of the car with the white band on the nose.  The original body panels are still available too.

Since then, the car has been raced successfully in most of the major Formula Junior events – Pau, Goodwood Revival,  Goodwood Members Meeting, Silverstone Classic, the UK Championships etc., with many class wins and numerous podiums.

The car is in excellent condition and is ready to race in every respect immediately.  The car has proved to be very reliable and the 1100cc Ford Cosworth 105e engine was fully rebuilt by Stuart Rolt only 5 race meetings ago, when Stuart fitted a new original 105e block and a new Richardson head.  Happily, this car was originally built with a VW based Hewland gearbox (rather than the notoriously problematic Renault alternative) and the gearbox internals were replaced with all new components in recent years by PDS Racing.  Bob Juggins at Absolute Race Engineering has sorted the handling well and the car is a delight to drive.

Today, Lotus 20/FJ/900 is in excellent race-winning condition, true to its original racing heritage, and as correct as possible to the original 1961 specification, including:

Your chance to own this record holding 1100 hp Porsche beast!!

World Class Race teams ready to run your Radical for the 2021 Championship season.