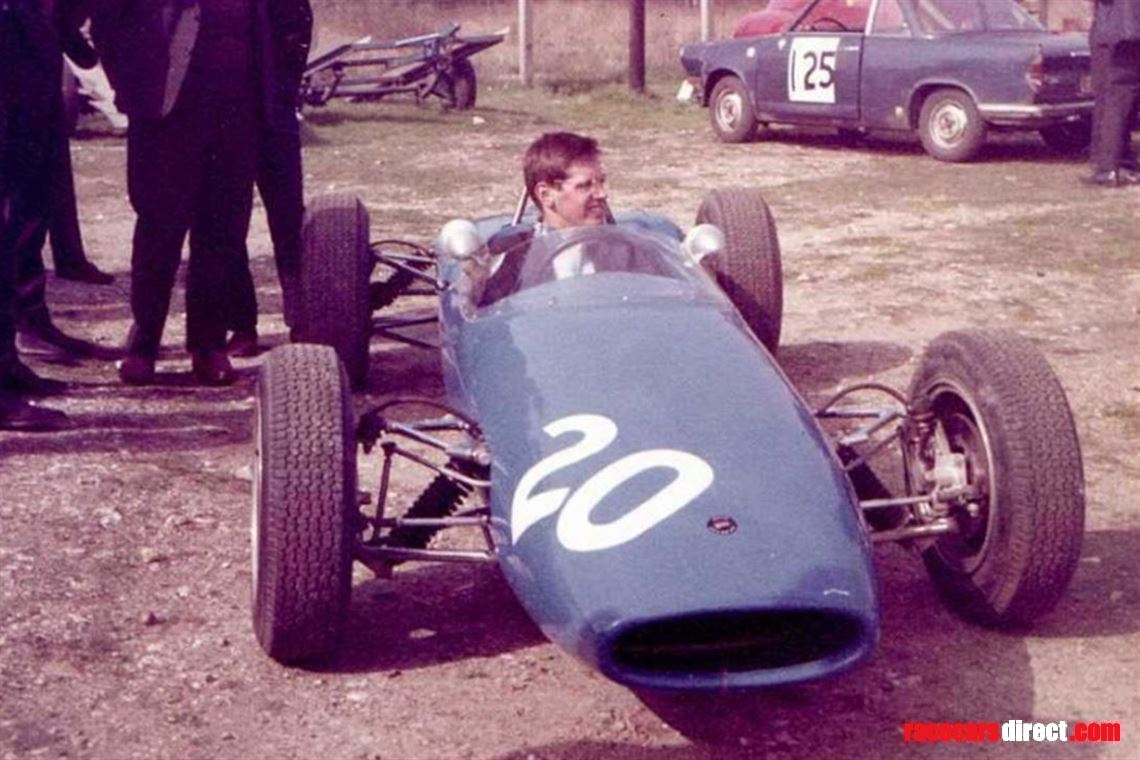 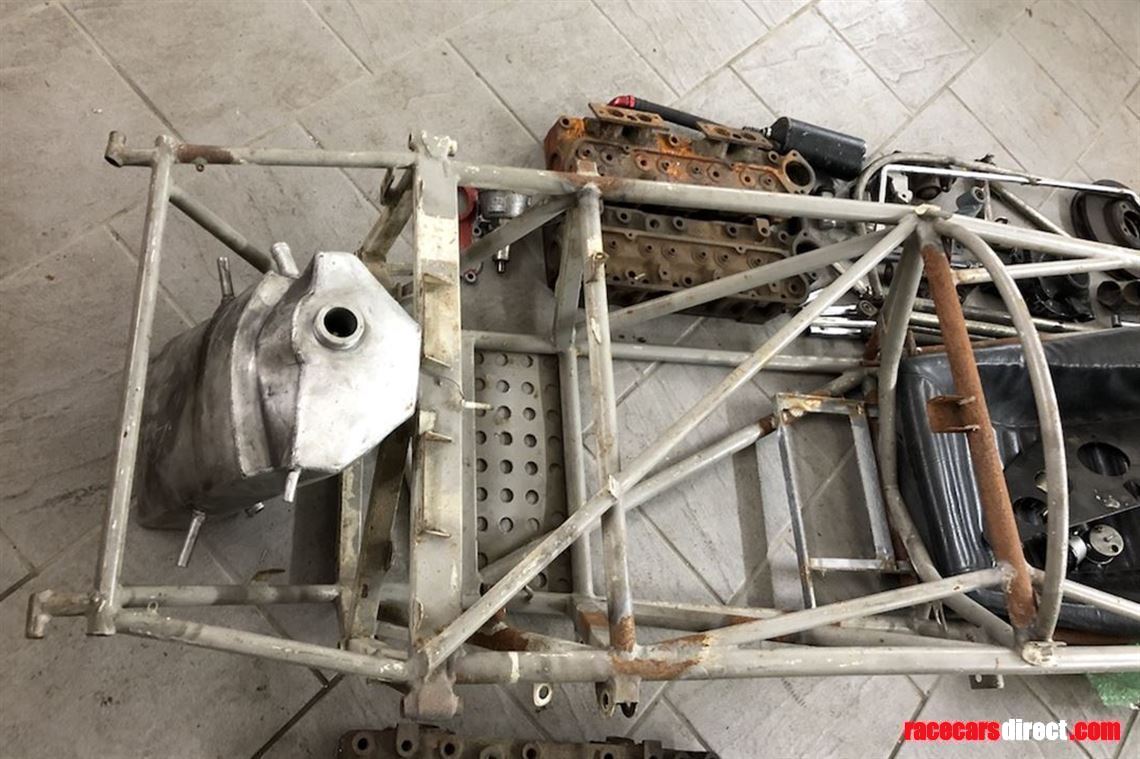 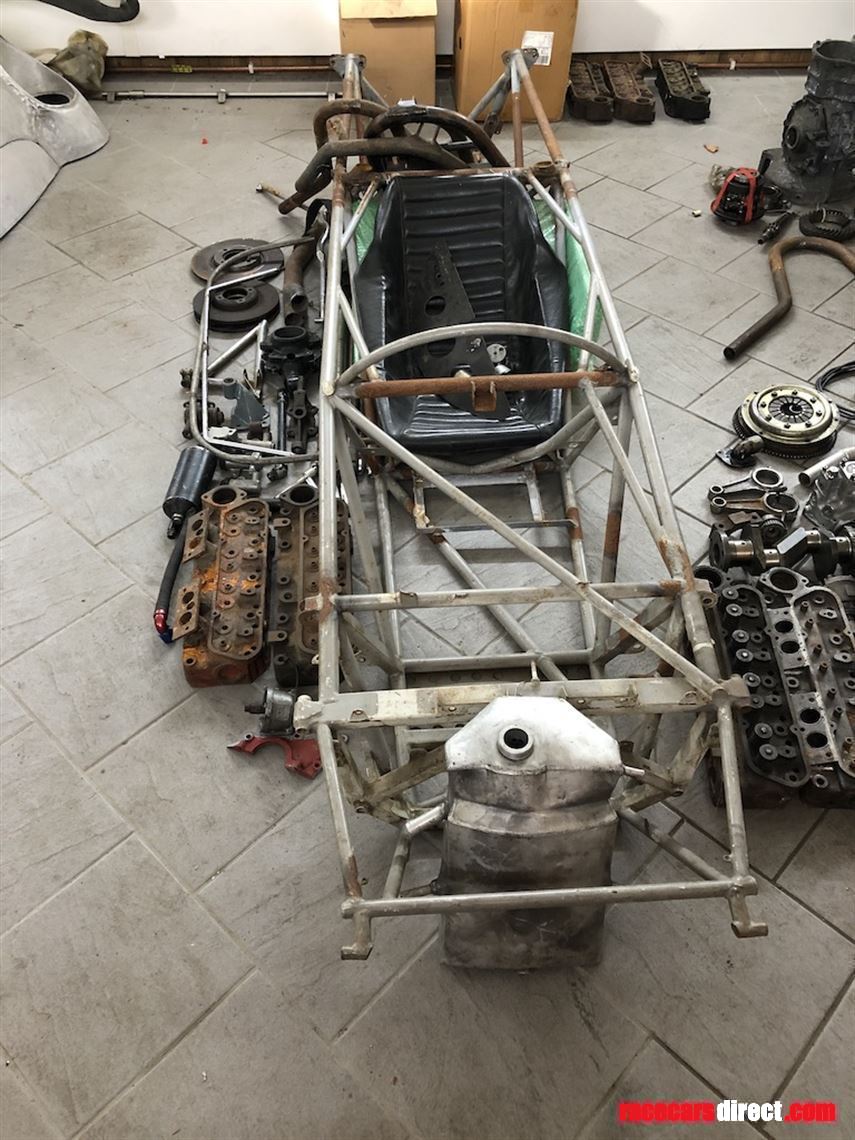 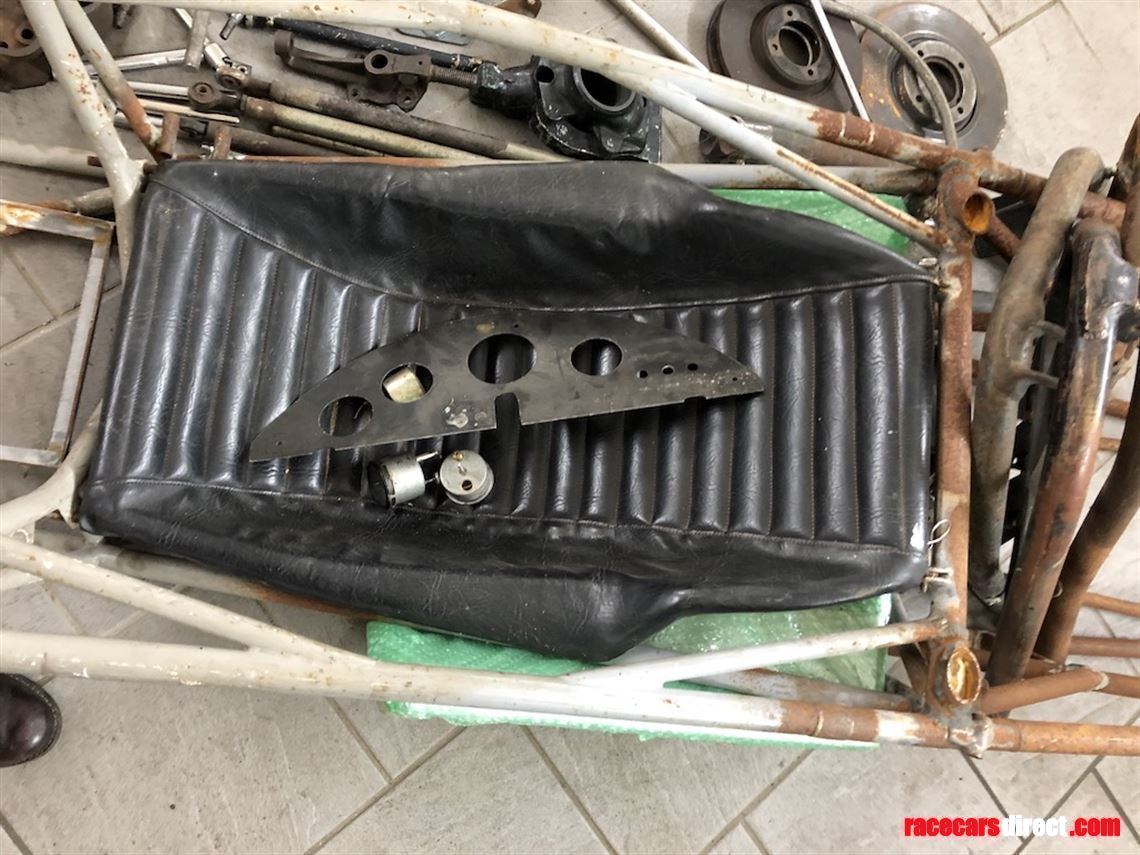 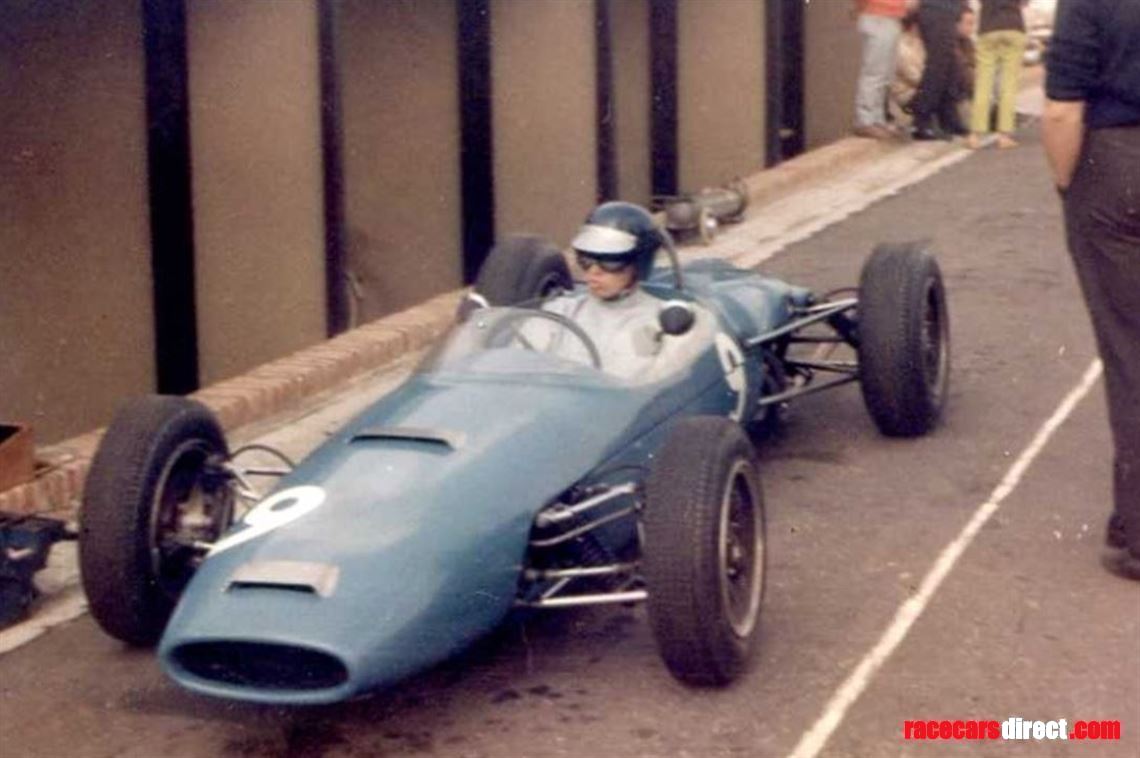 The Brabham BT9 model was the marque’s first Formula 3, and an improved design based on the very successful BT6 Formula Junior.

New to Patrick Dal Bo in 1964, chassis F3-6-64 was raced by him through the 1964 season at Monaco, Monza, Montlhery, Magny-Cours, Reims, Clermont Ferrand, Zolder and Imola.

The BT9 was then driven by Jean Sage in 1965 and subsequently sold to America. Notable results followed at the American Road Race of Champions, first in 1968 with Neil Hansen who finished 4th, then with Chuck Grauel in ’70 and ’71 when he took 4th and 3rd respectively.

After many ownerships in the United States, the BT9 returned to England in 2011 and remains unrestored.

Oldracingcars.com has researched the history of F3-6-64 fully and produced a dossier on the car which accompanies it.

Also included in the project are a selection of parts including a fuel tank, seat, dashboard, oil tank, suspensions parts, gear linkage parts, and engine parts including cylinder heads.

Please enquire for more information and the full inventory.

1964 MGB BRX 854B. Legends are proud to offer this exceptionally original Works MGB.