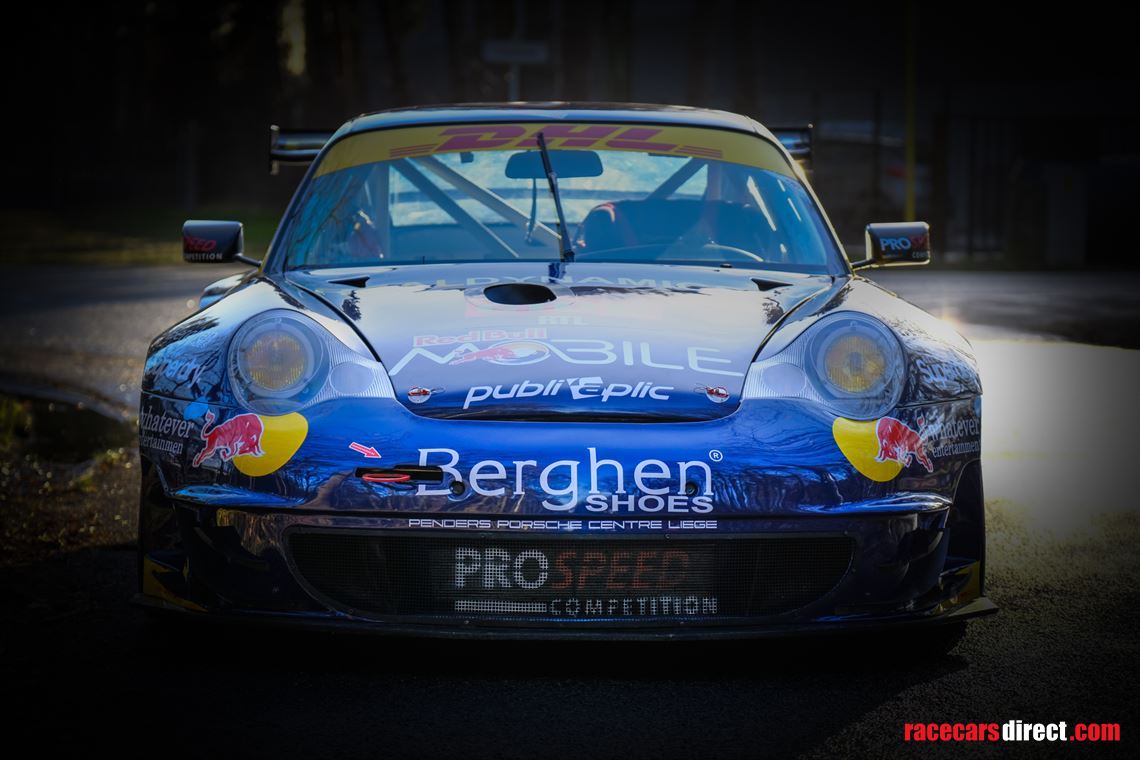 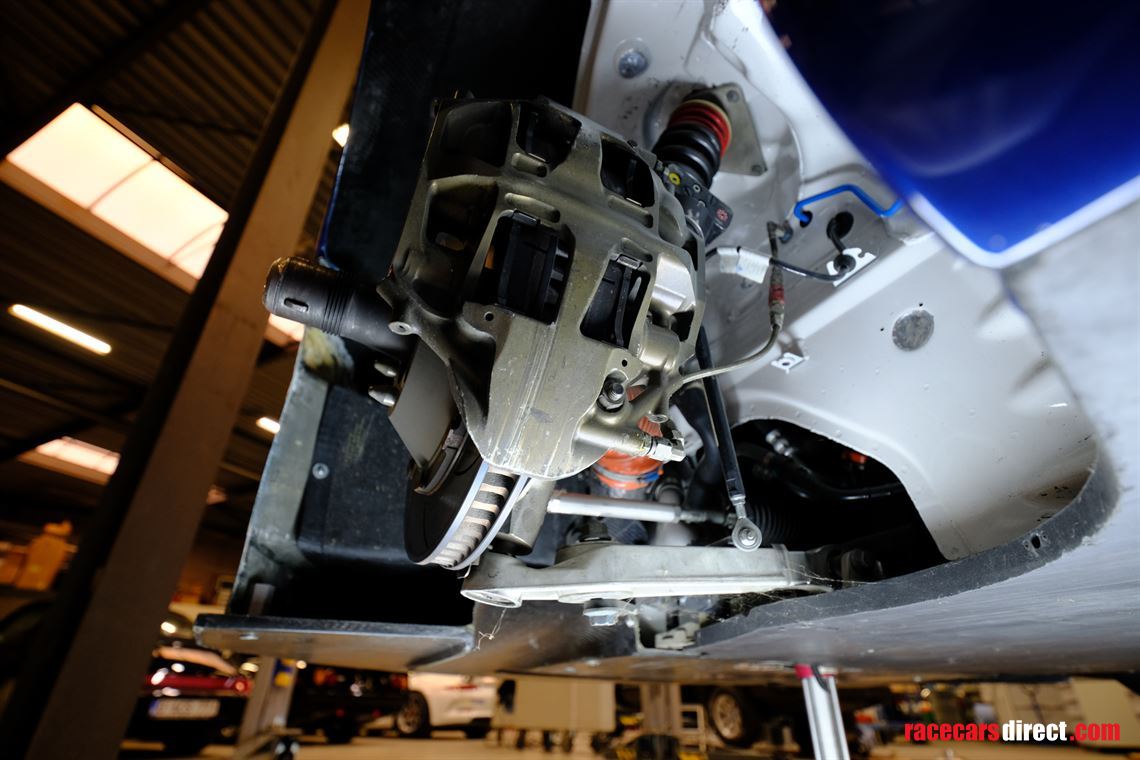 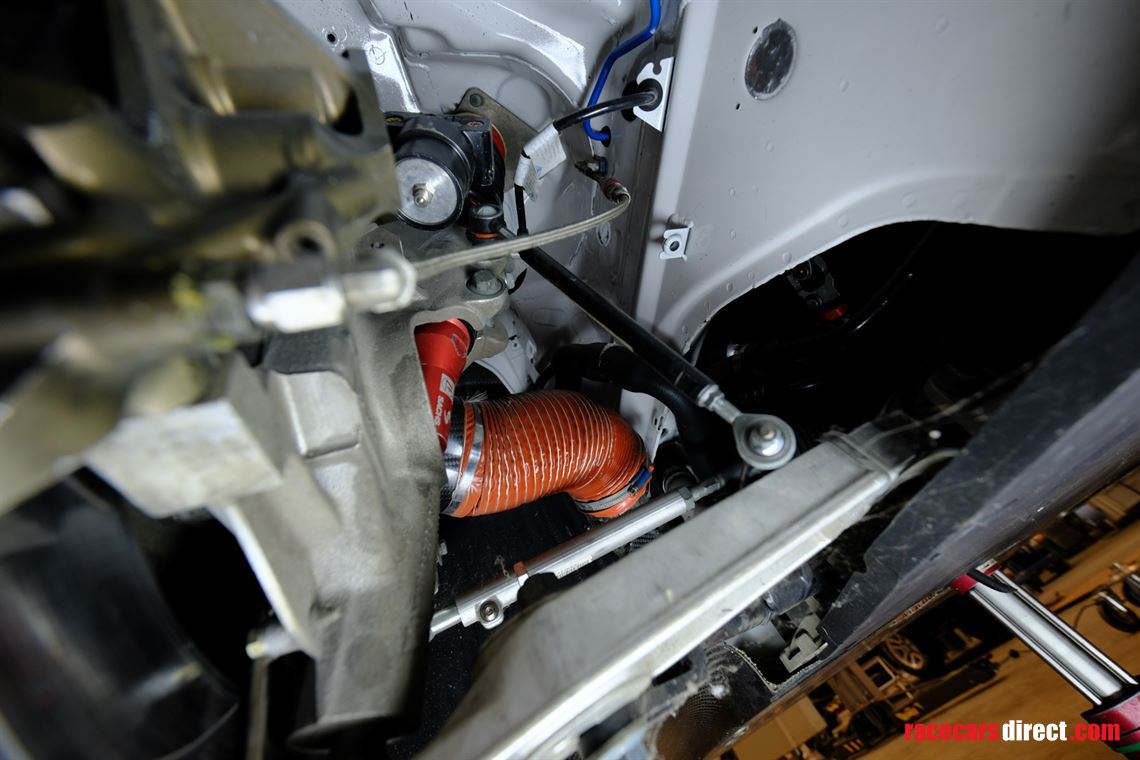 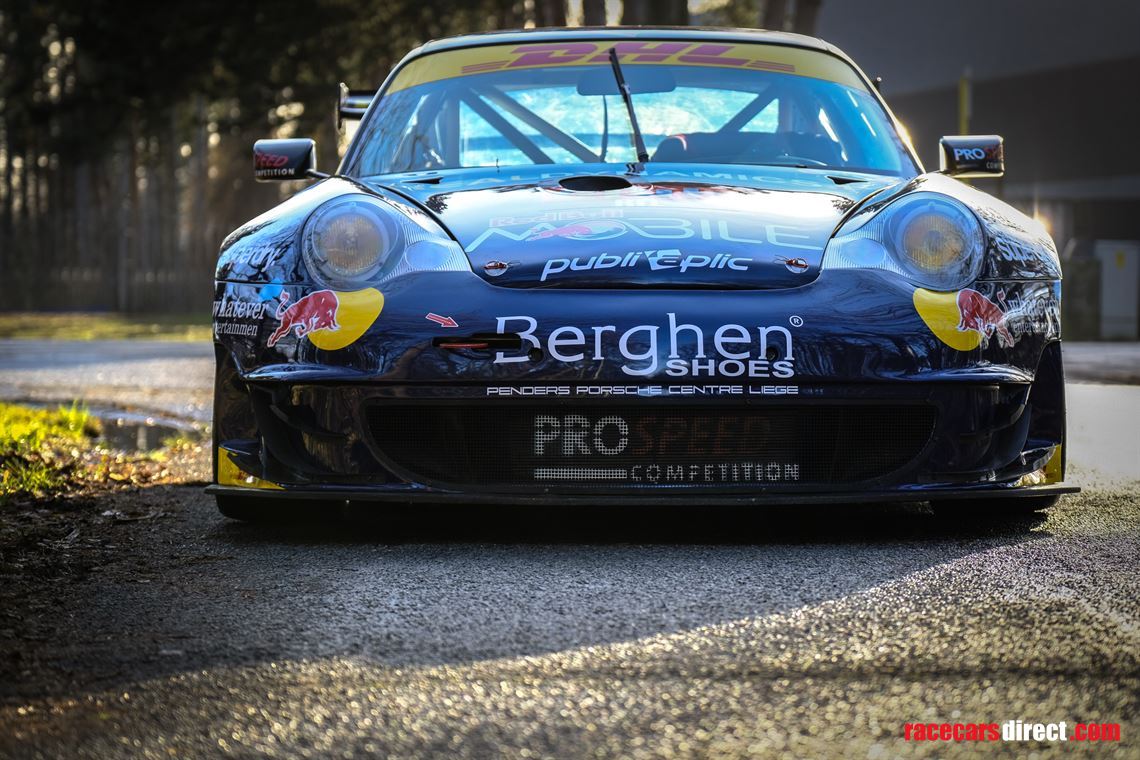 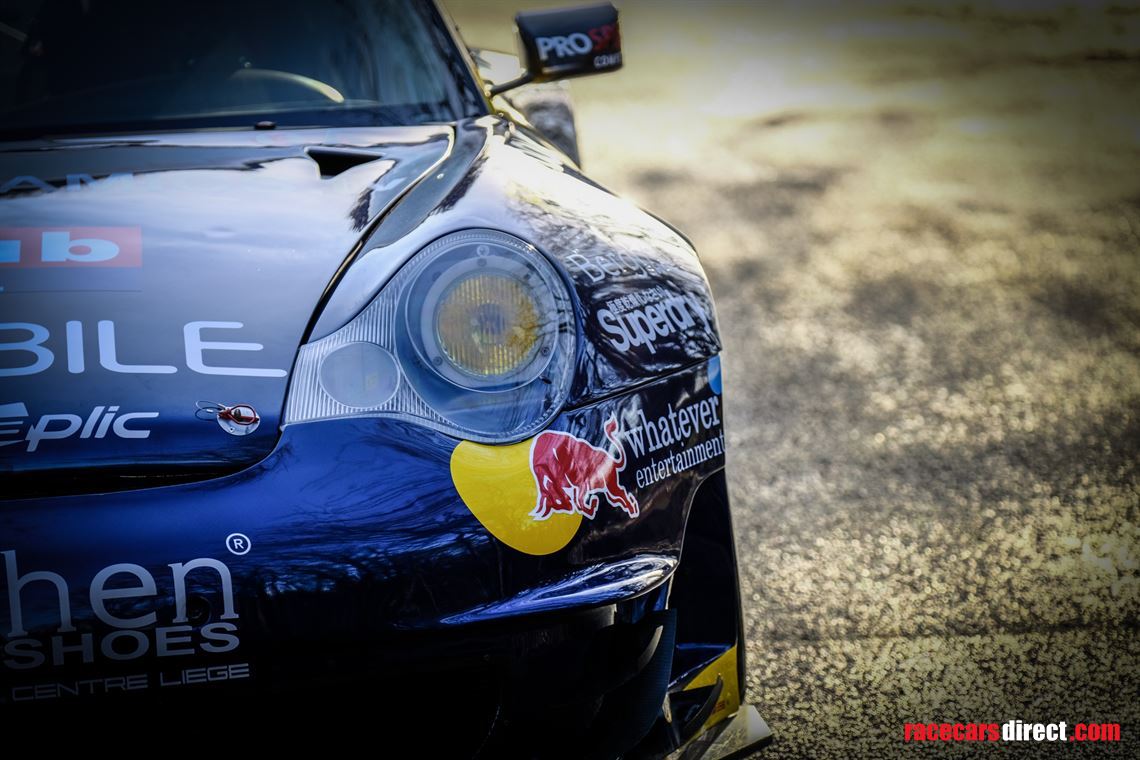 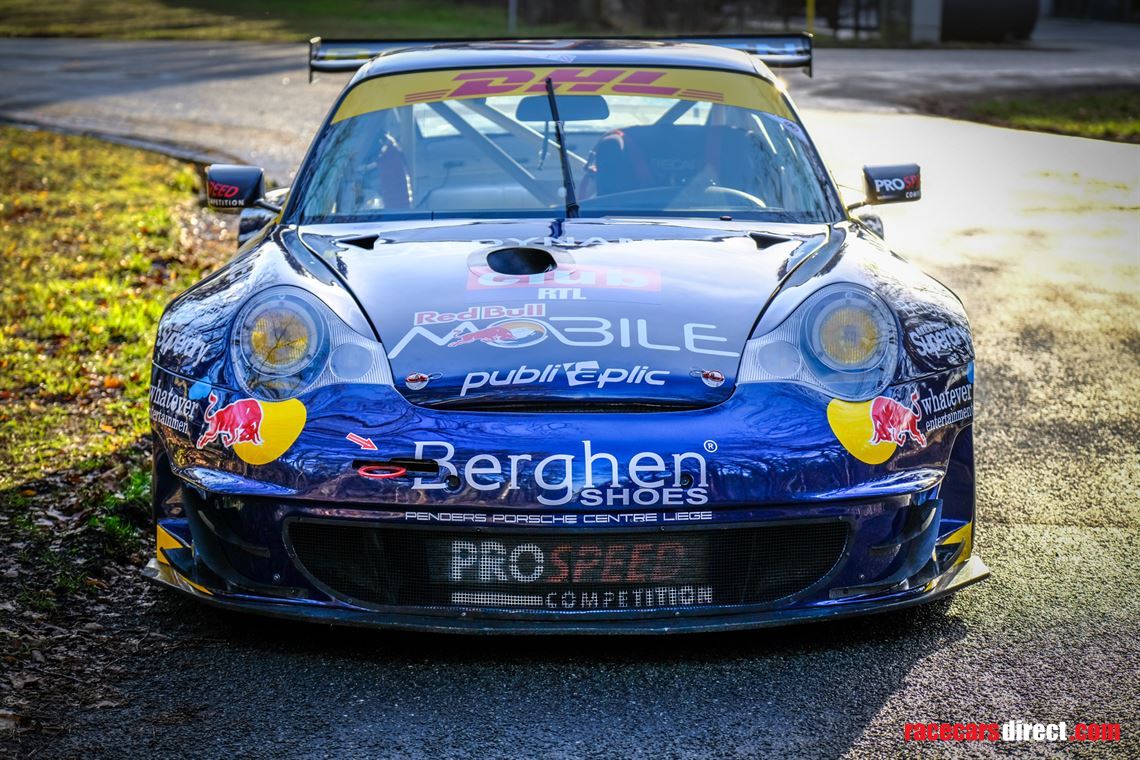 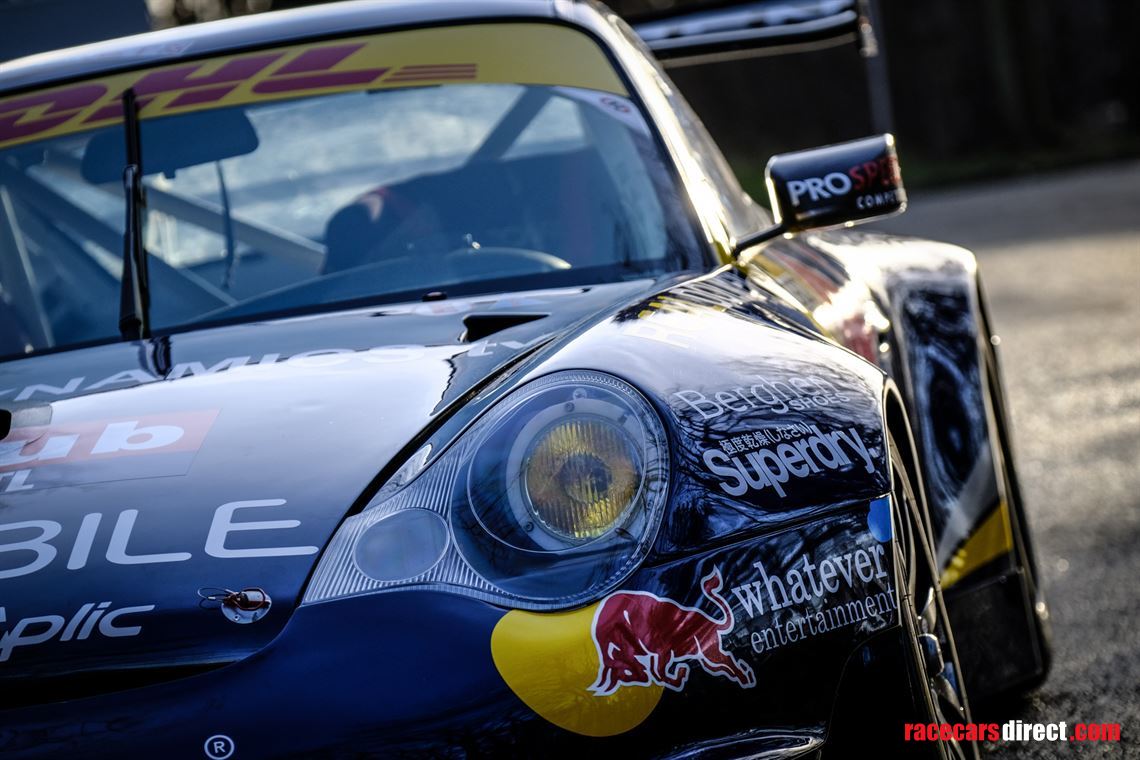 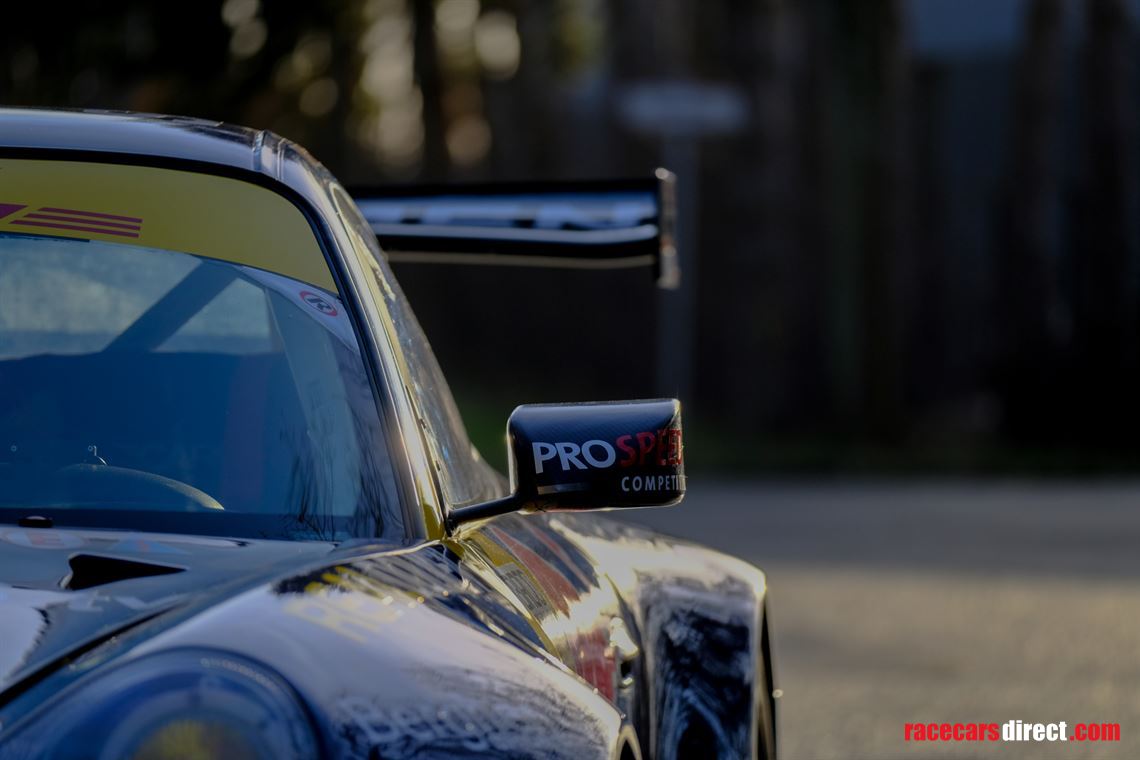 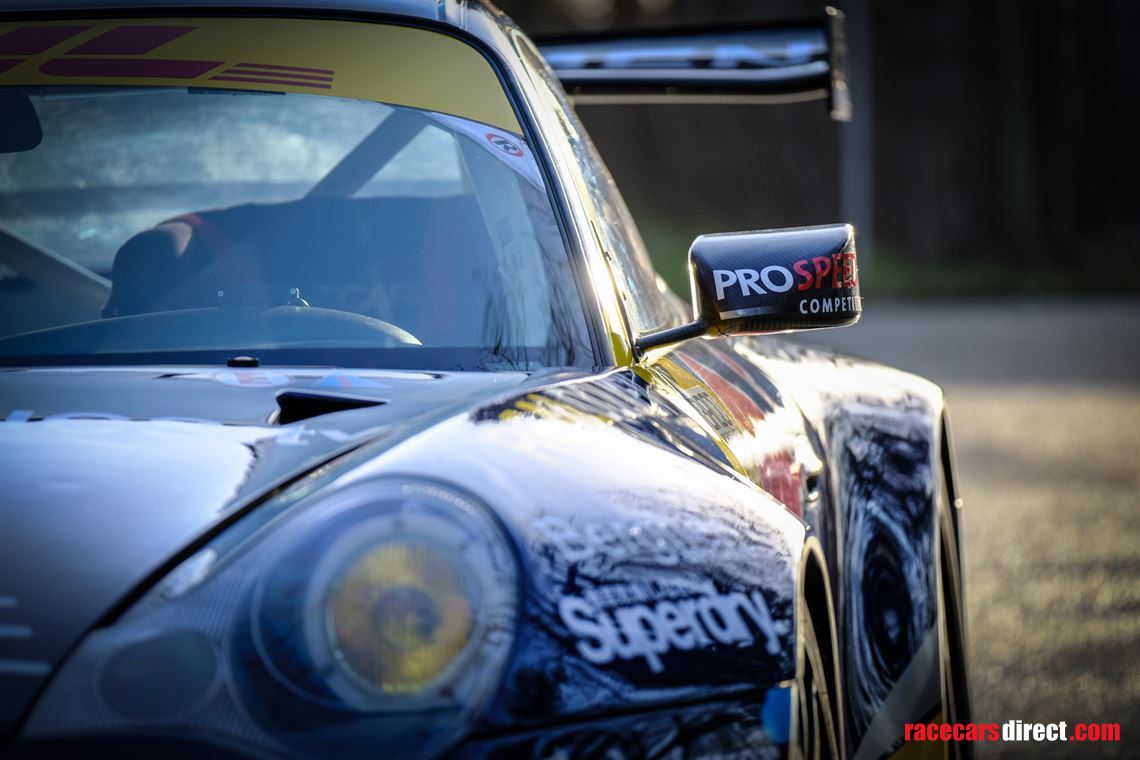 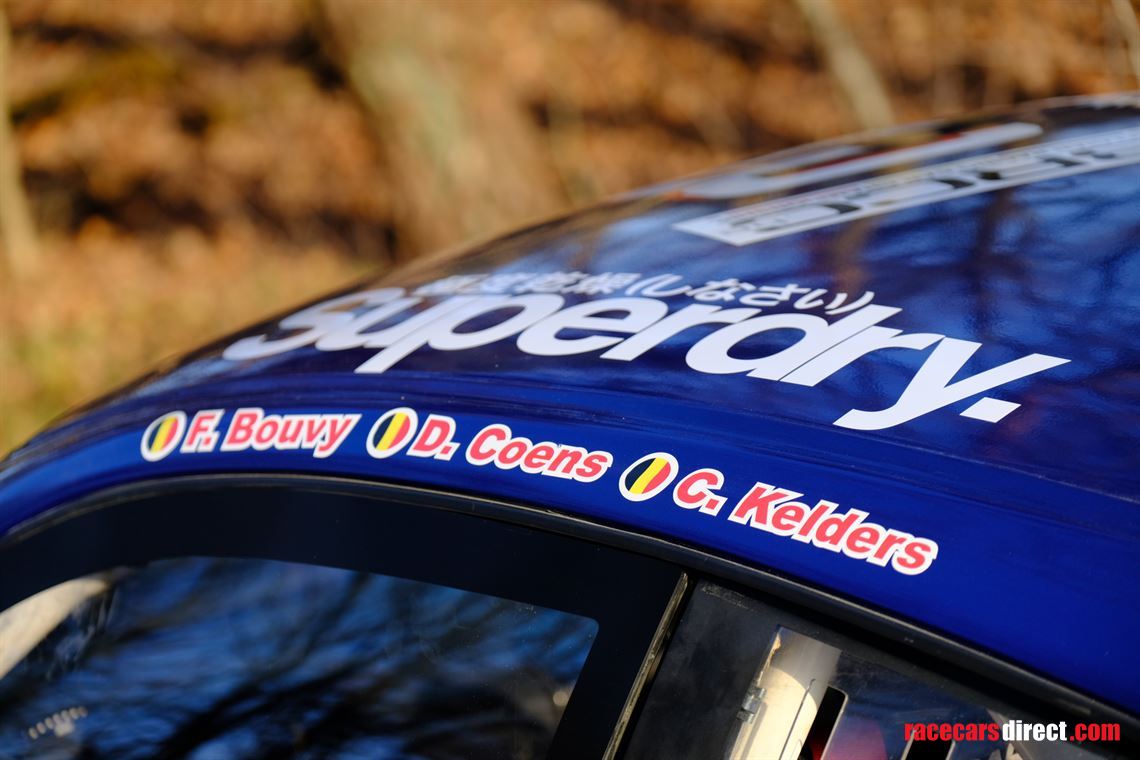 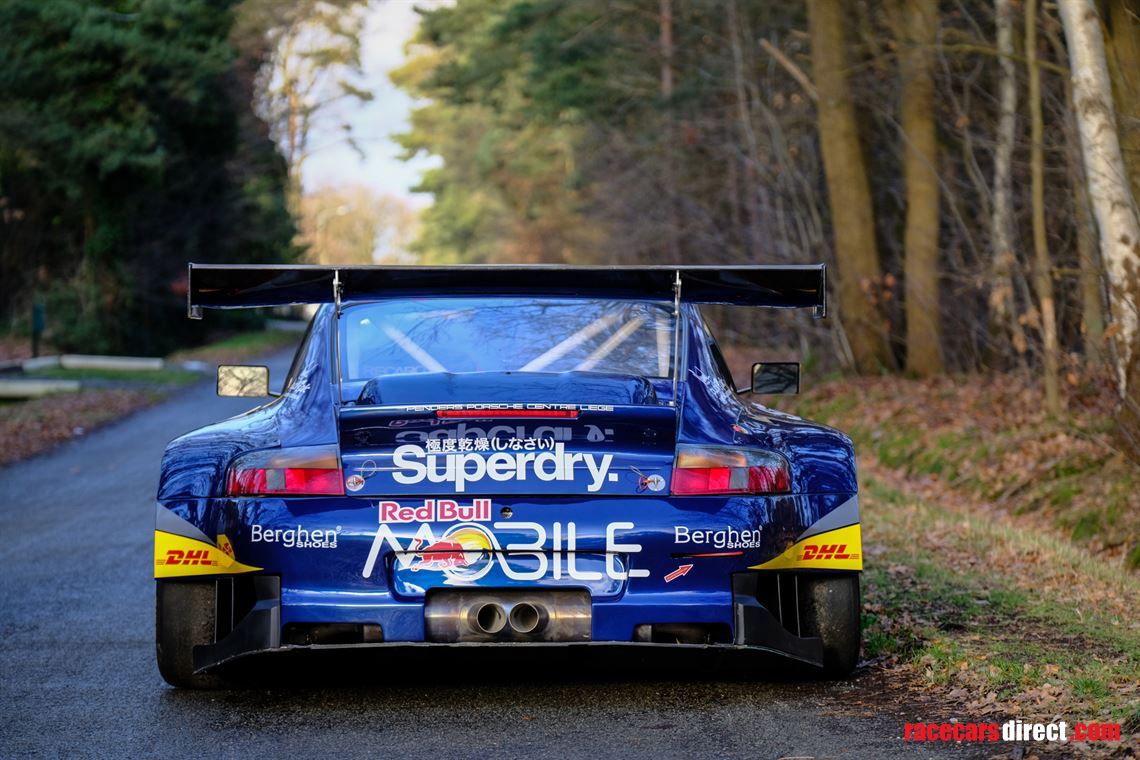 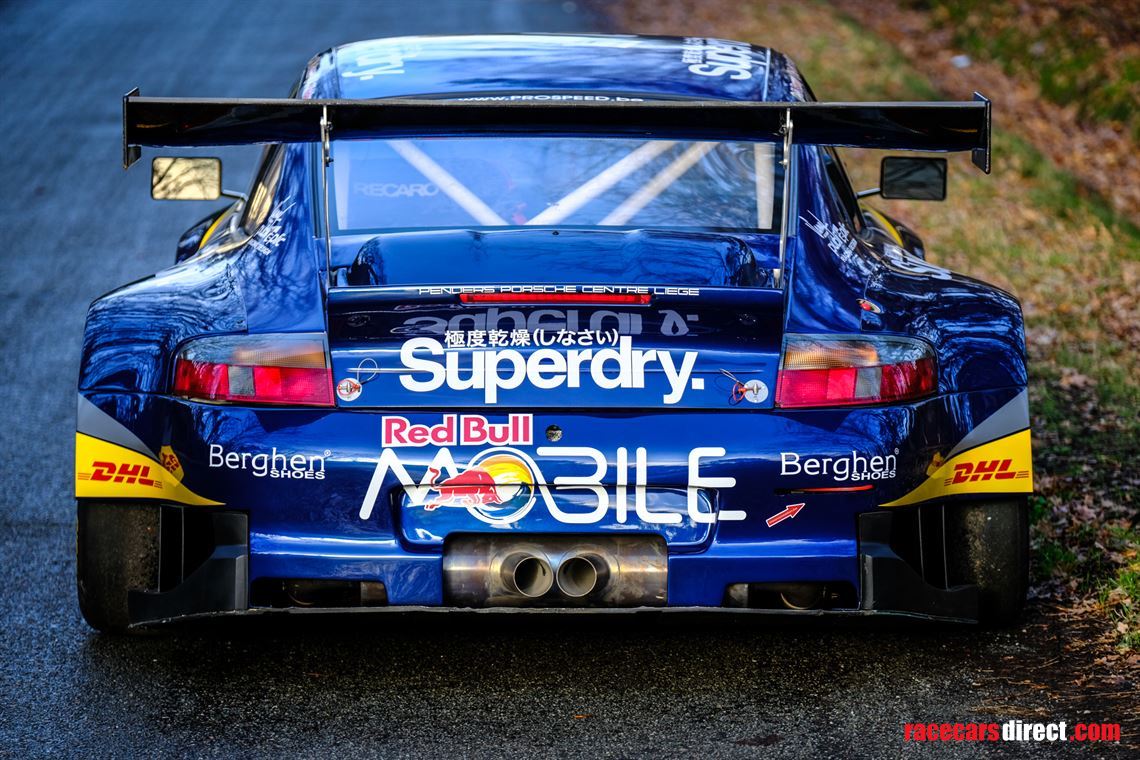 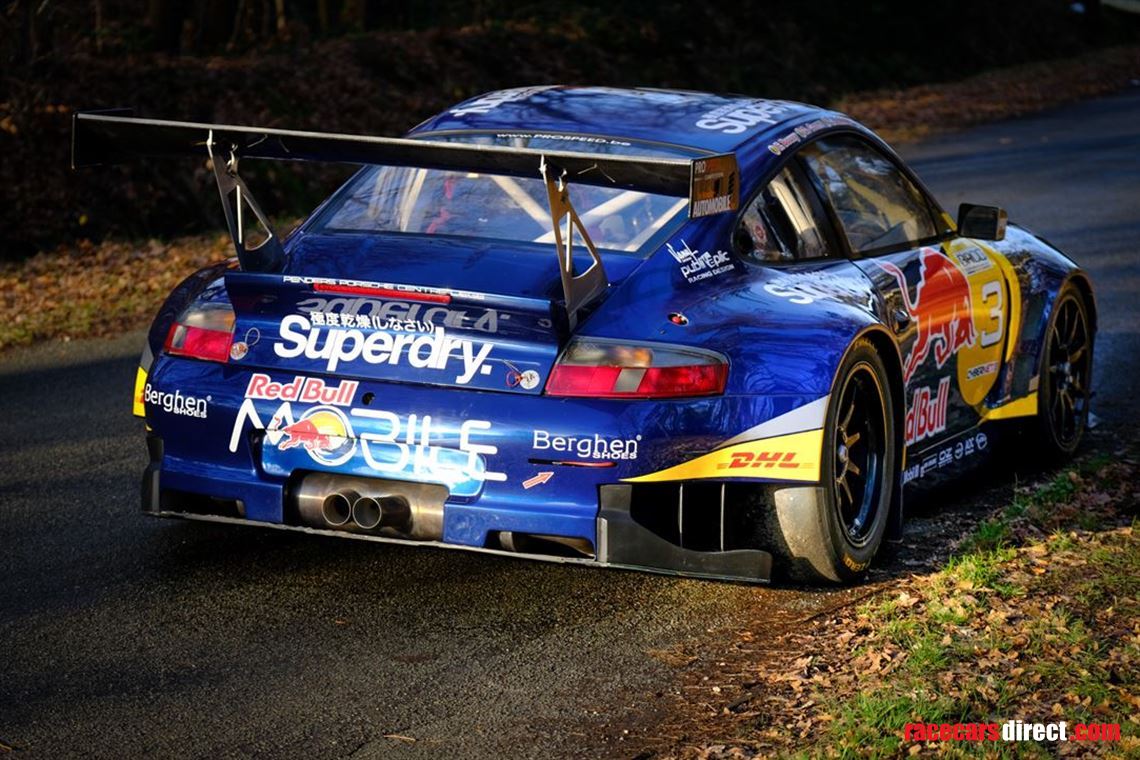 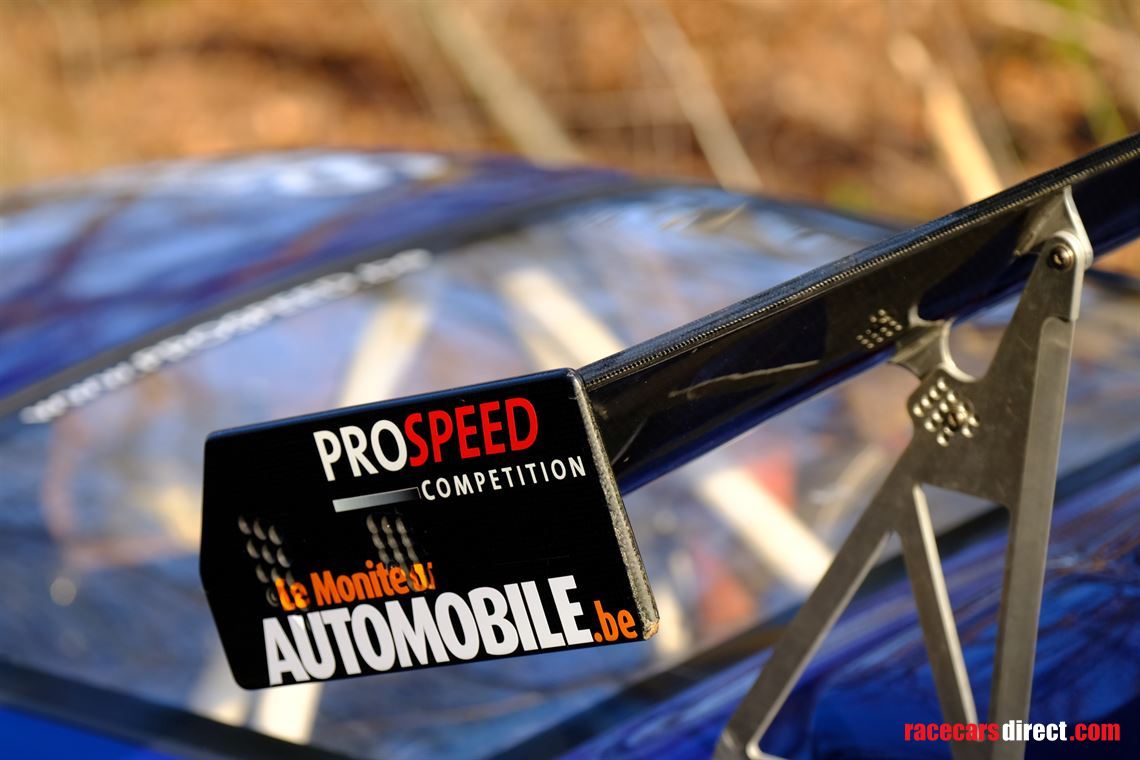 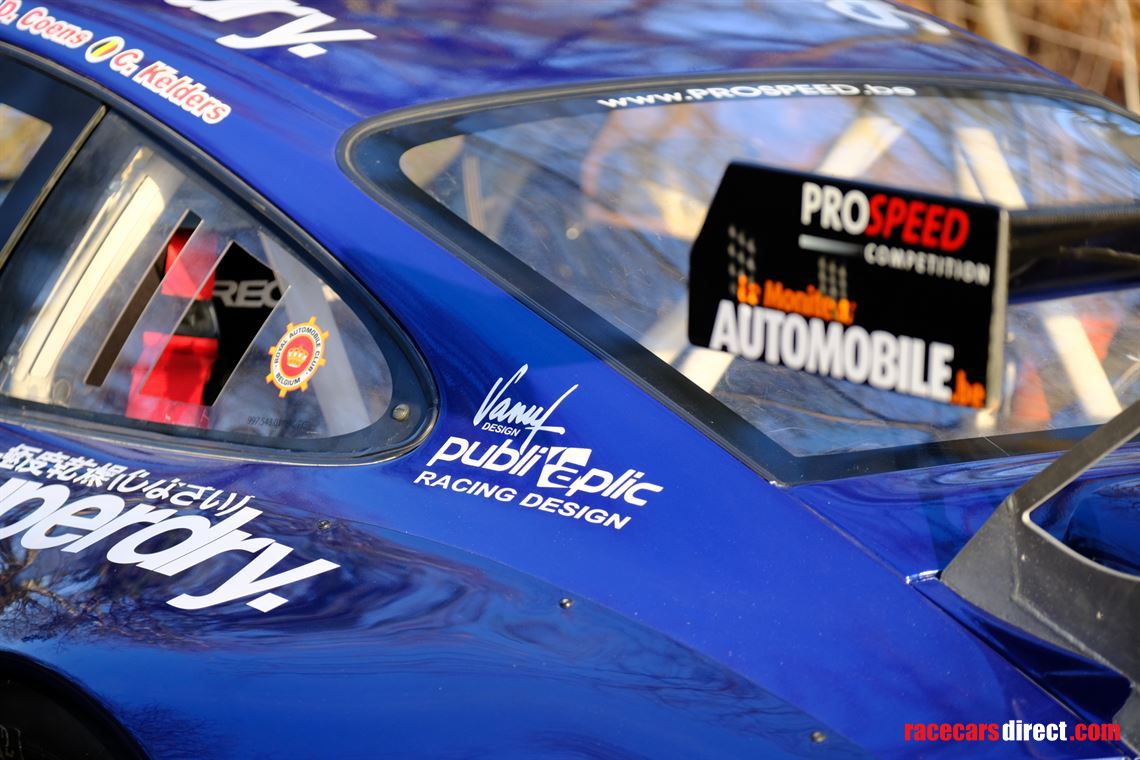 The car was from day 1 until today managed by the same crew that built and prepared the car several Belcar seasons en Spa 24H-races in the National GT-class.

Off course there were several incidents in the long history of the car. During the penultimate round of Belcar 2006, the chassis was heavely damaged and replaced by a works 2006 RSR bodyshell with the same VIN, by Porsche AG. The team became Belcar champion again with the help of Marc Basseng, driving for Porsche at that moment.

Looking for drivers for the Belcar Series and the 24h of Zolder. We have two Norma M20 FC.