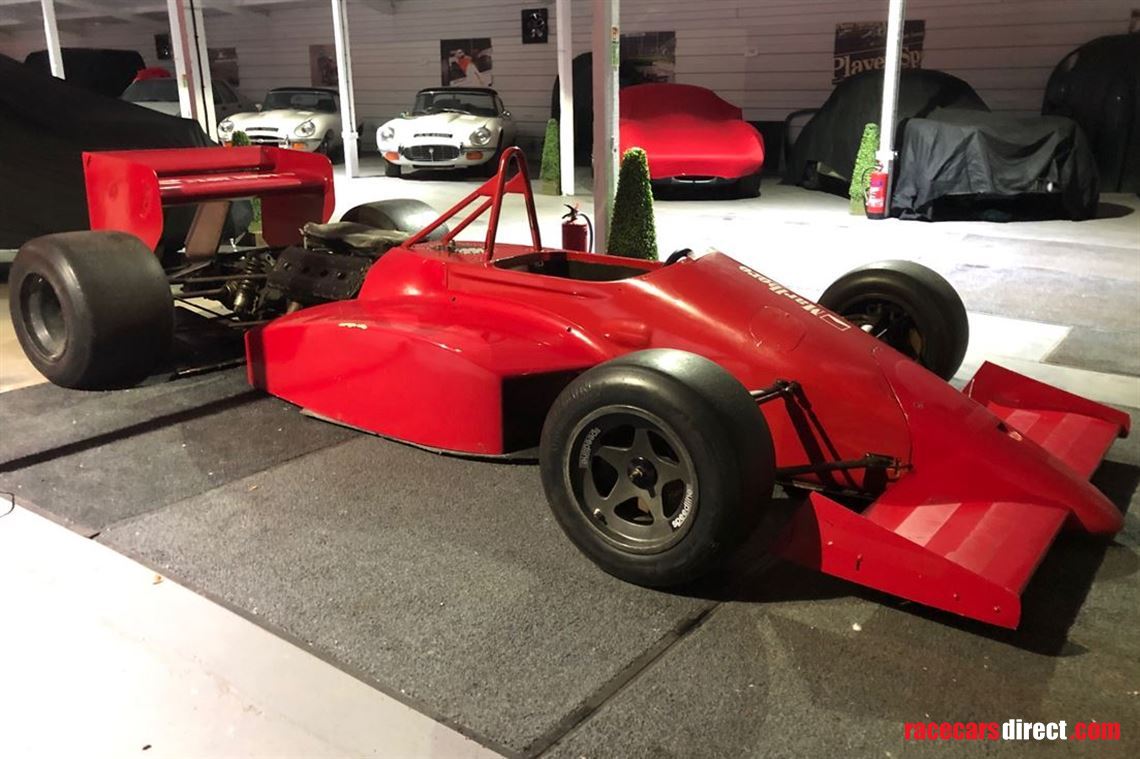 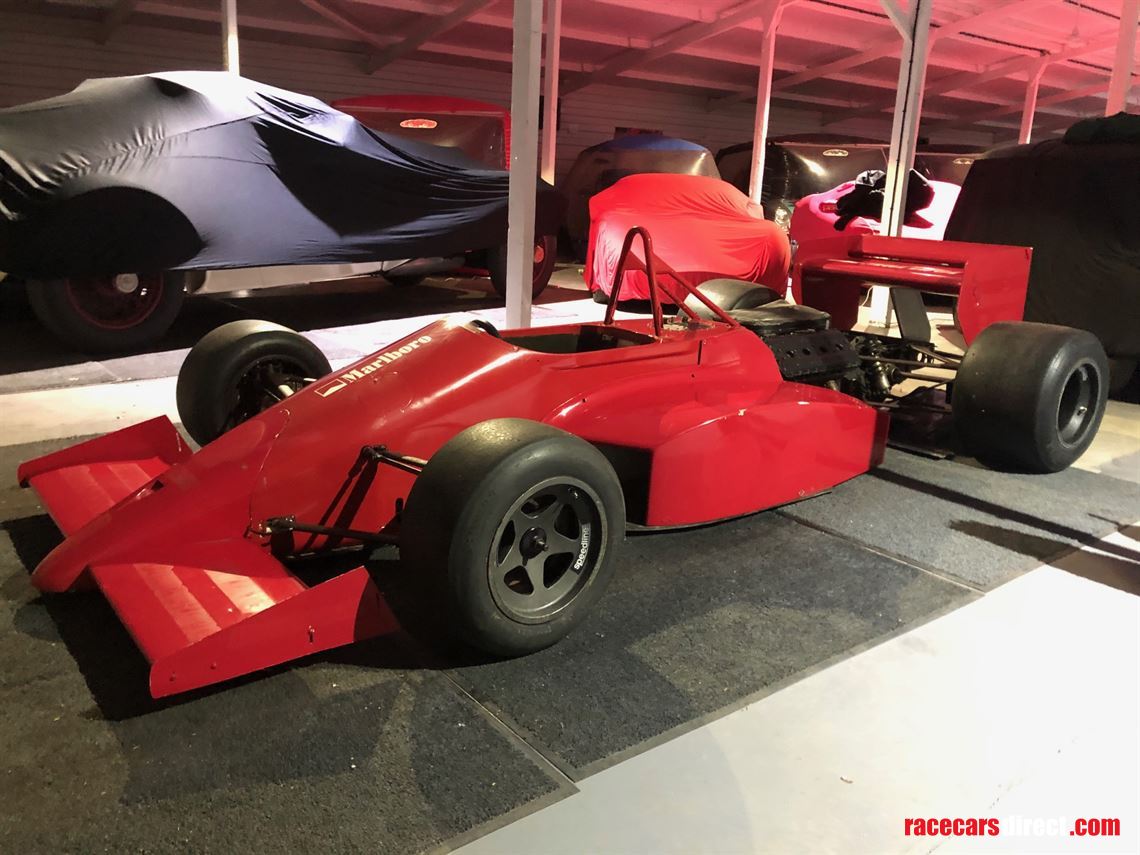 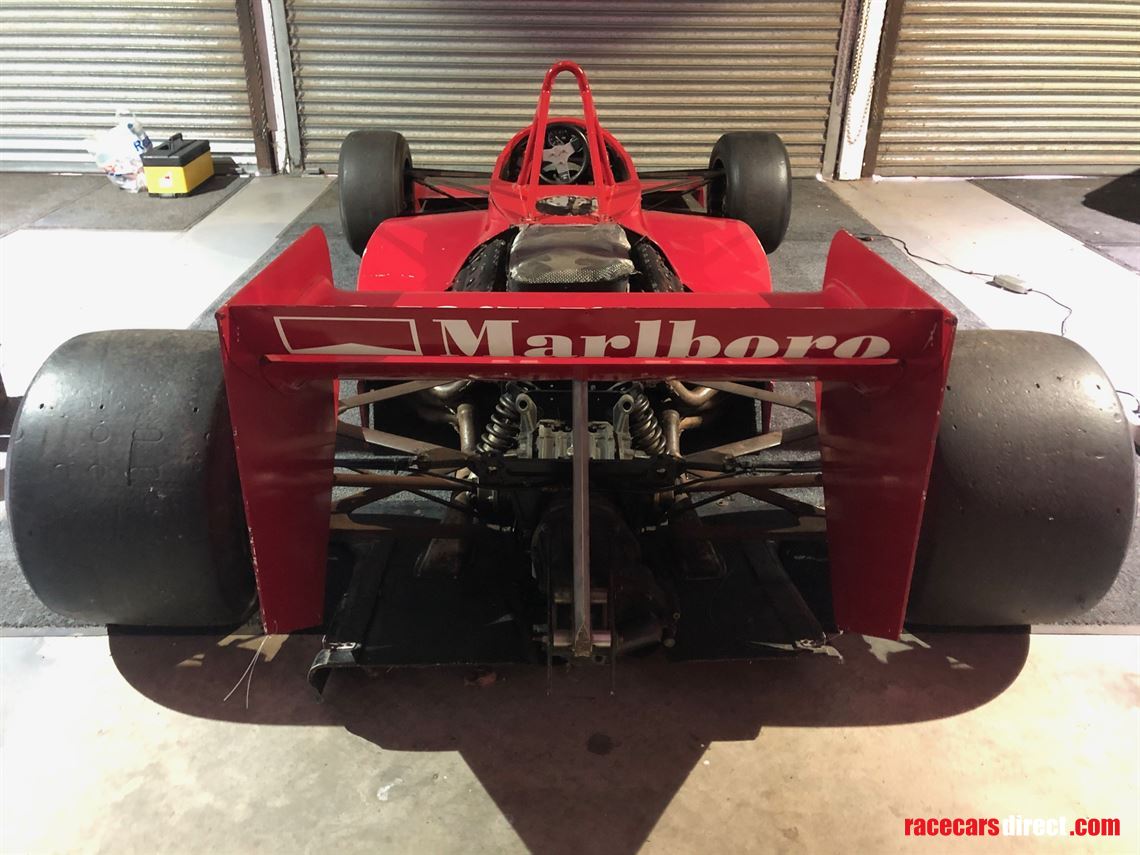 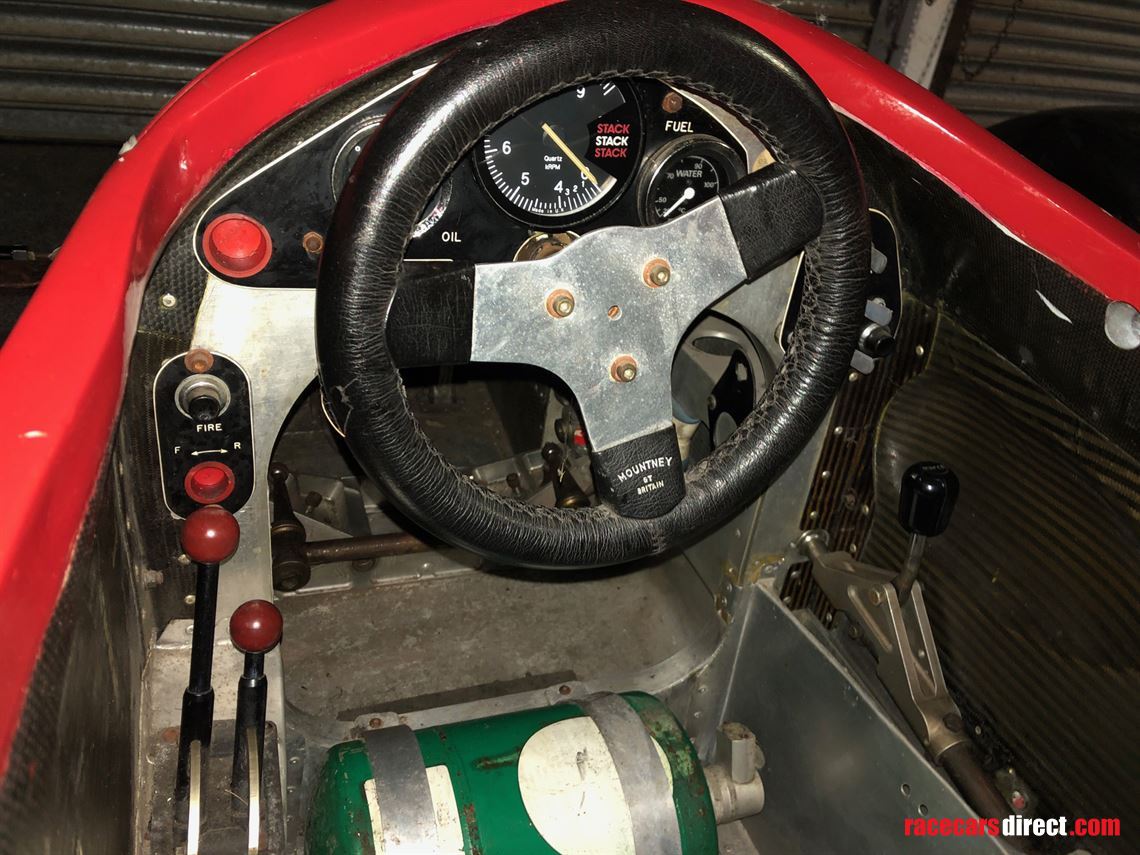 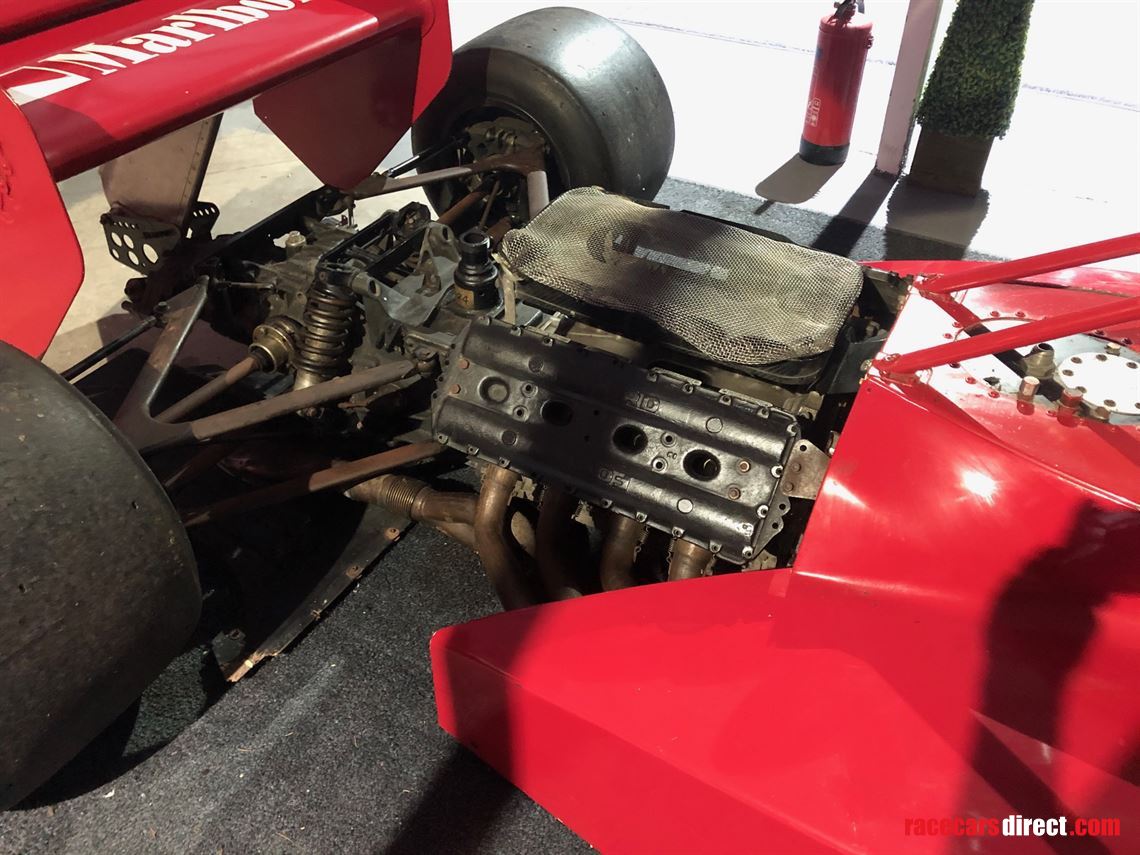 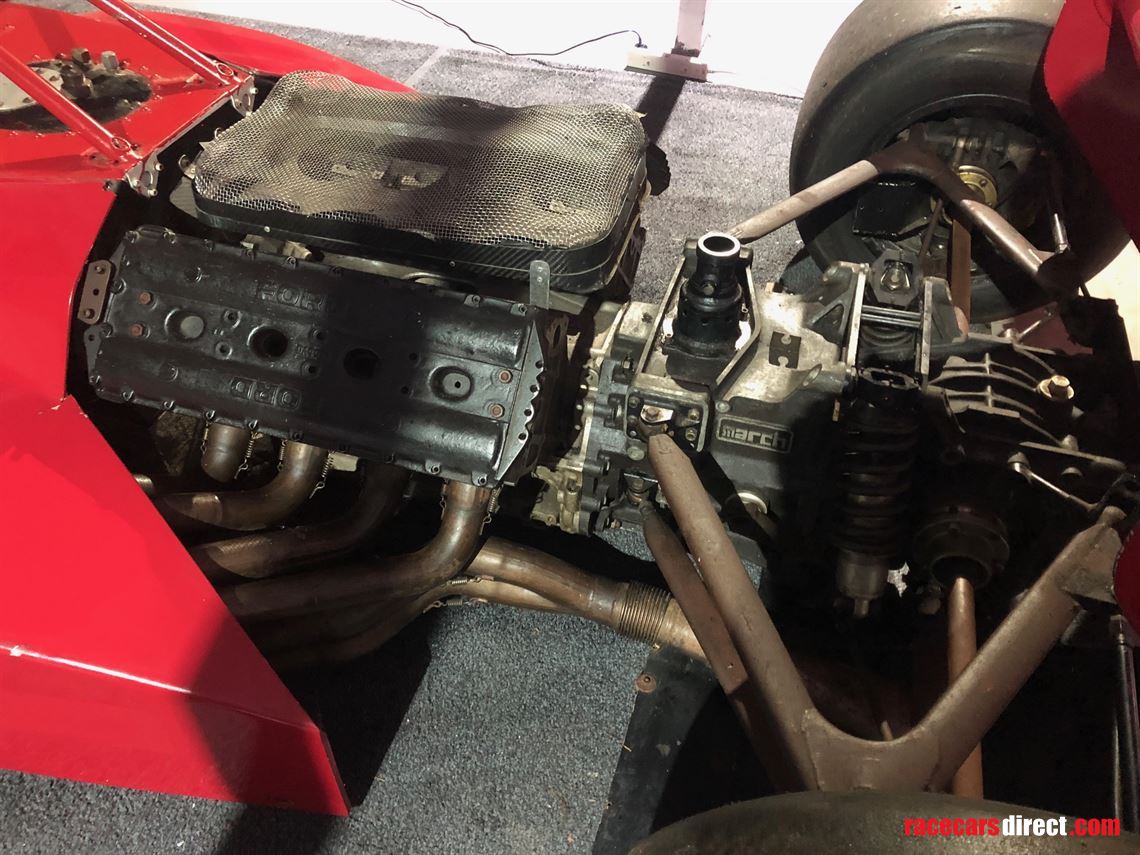 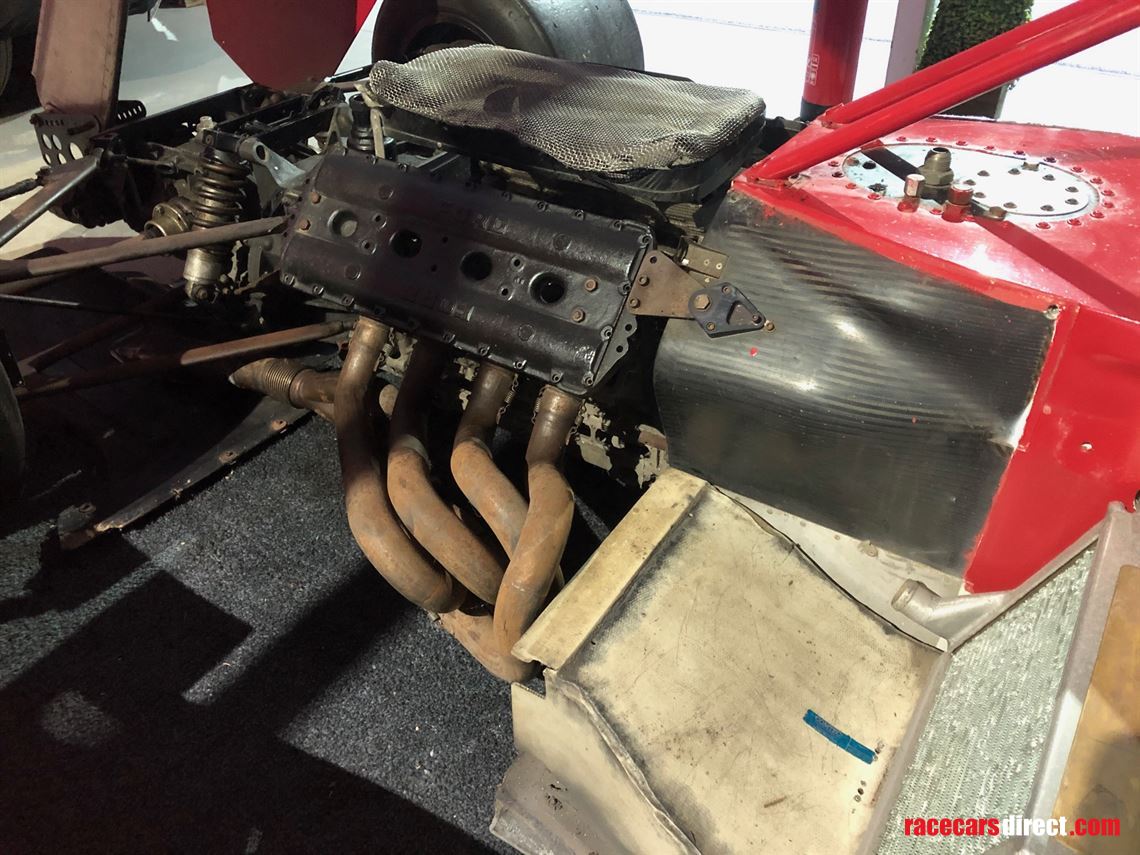 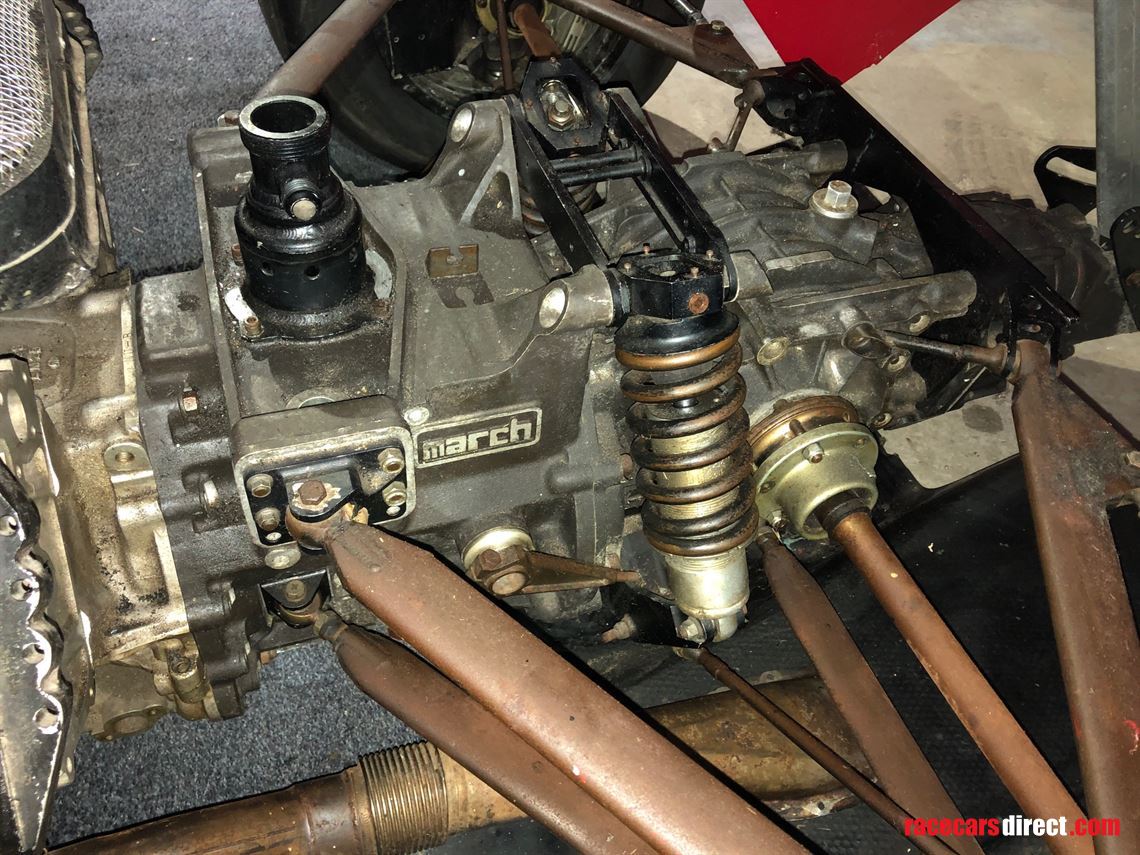 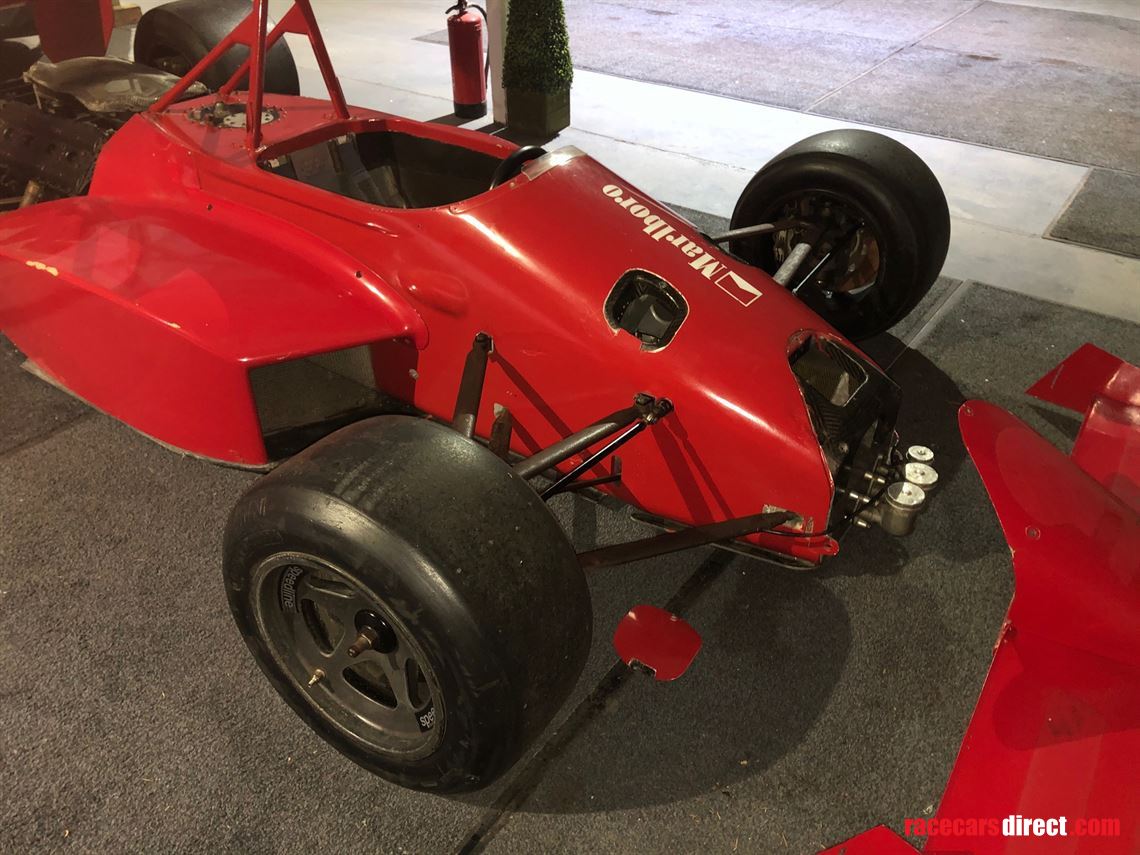 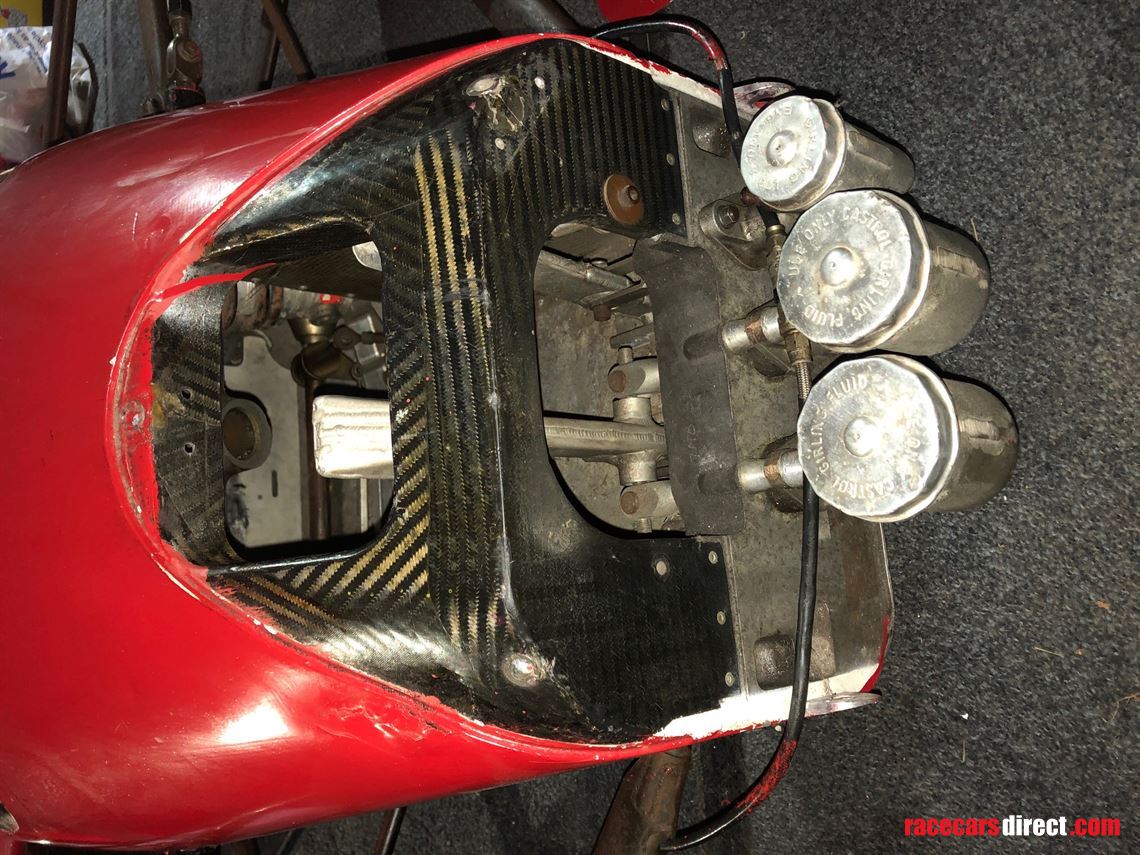 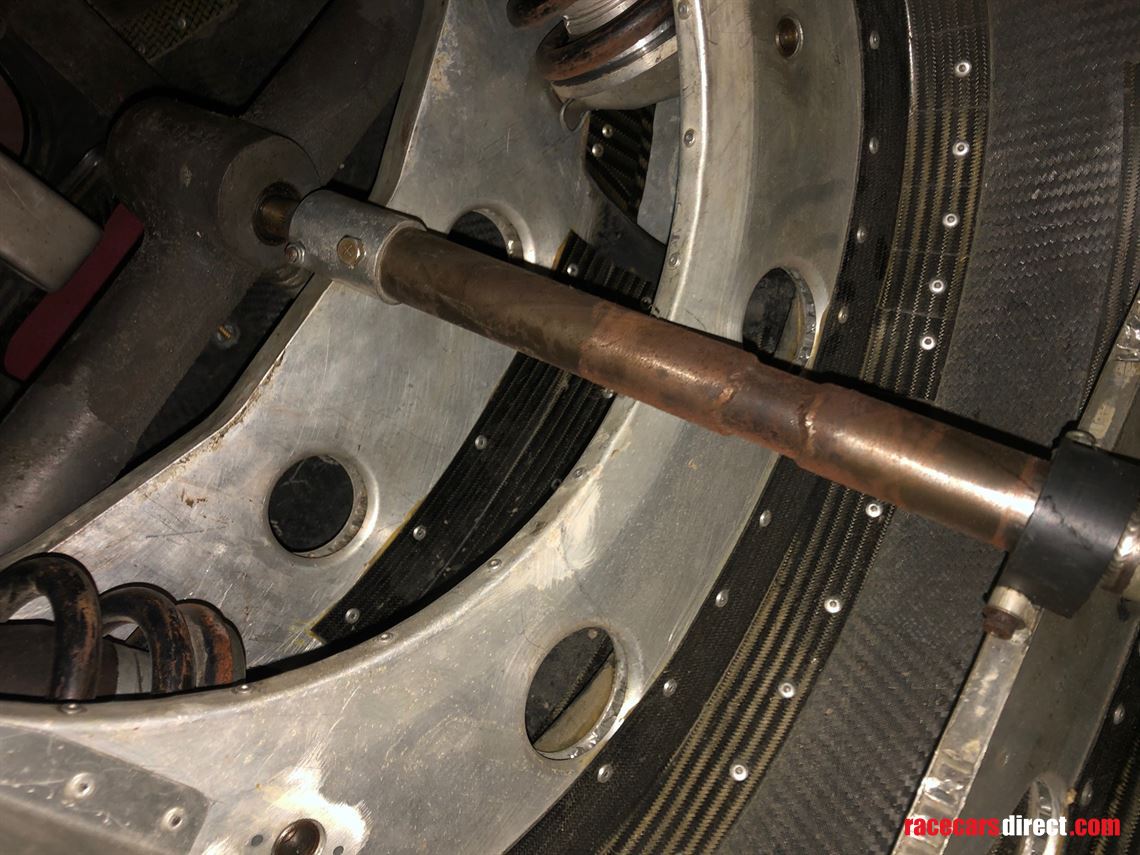 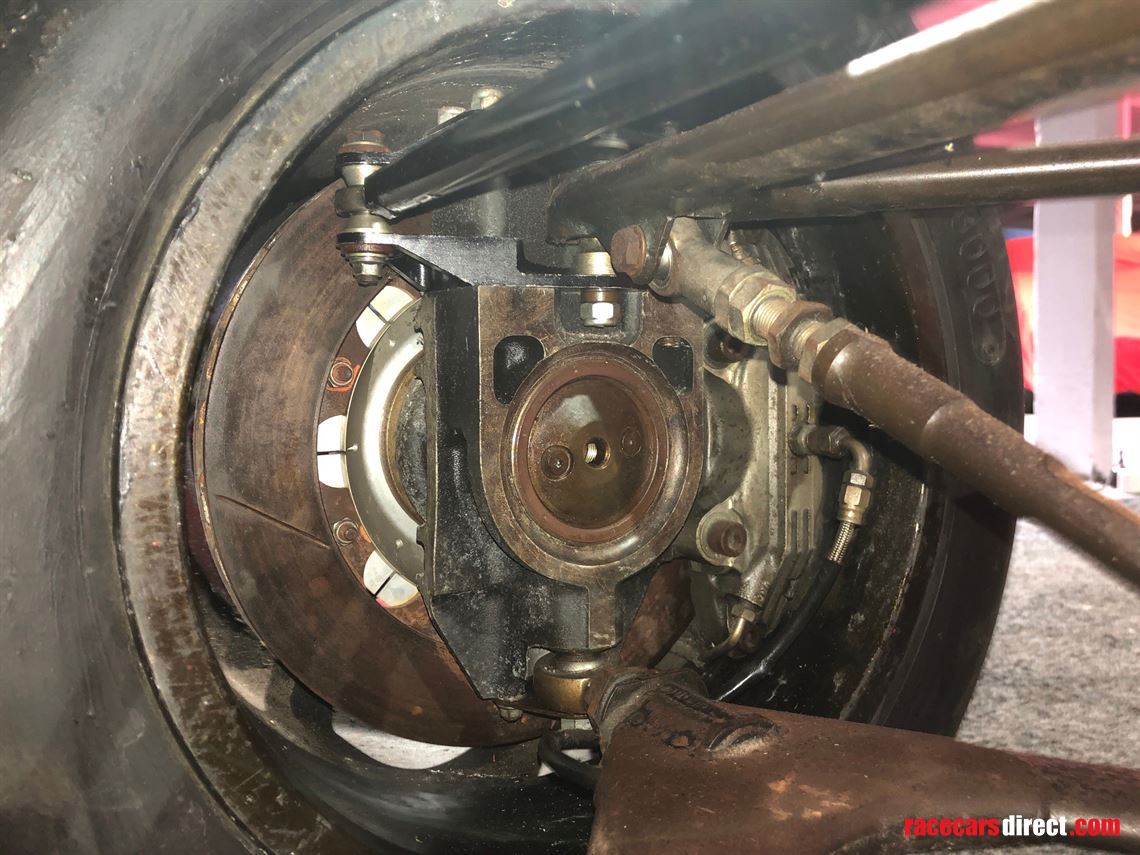 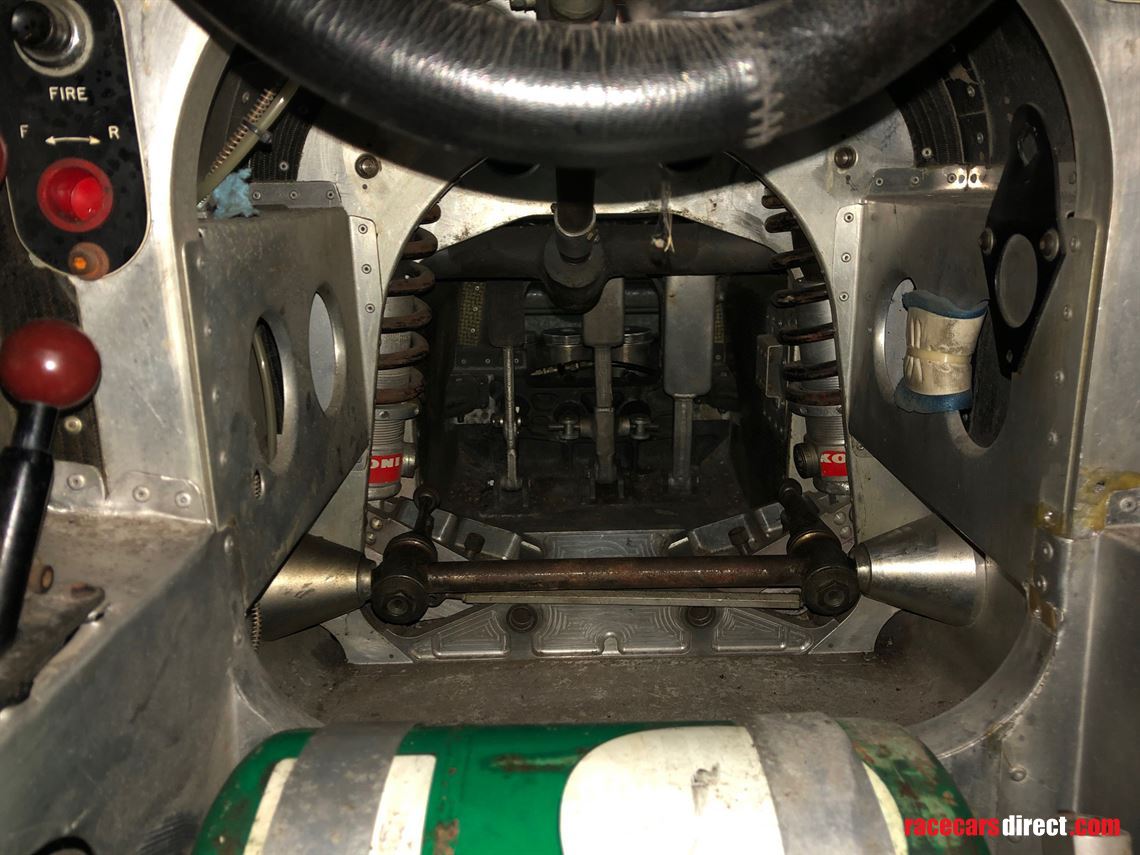 March 87B F3000 rolling chassis for restoration. Appears to be very original, even down to the F3000 tyres still fitted. Has been in storage for many years and needs complete restoration. At some point something has been dropped on the front of the tub causing a crack in the skin and the rear wing has had something heavy put on it causing damage to the underside of the main plane. It is fitted with an empty incomplete show Cosworth DFV engine. Sold strictly 'AS IS' as per photos.

WARNING - IS IT A HOPKINS TRANSPORTER?

WARNING - IS IT A HOPKINS TRANSPORTER!!!!

Z2 SLIDE MODEL GOING TO AUSTRIA - CONTACT US TO GET YOURS