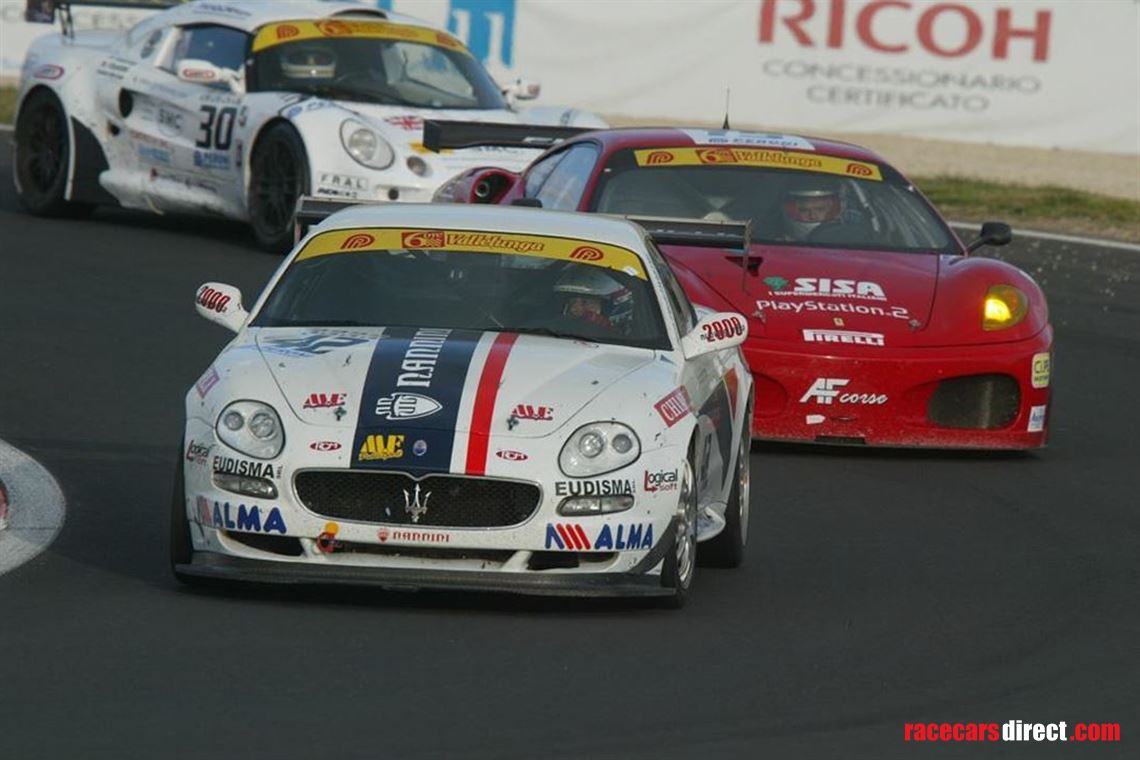 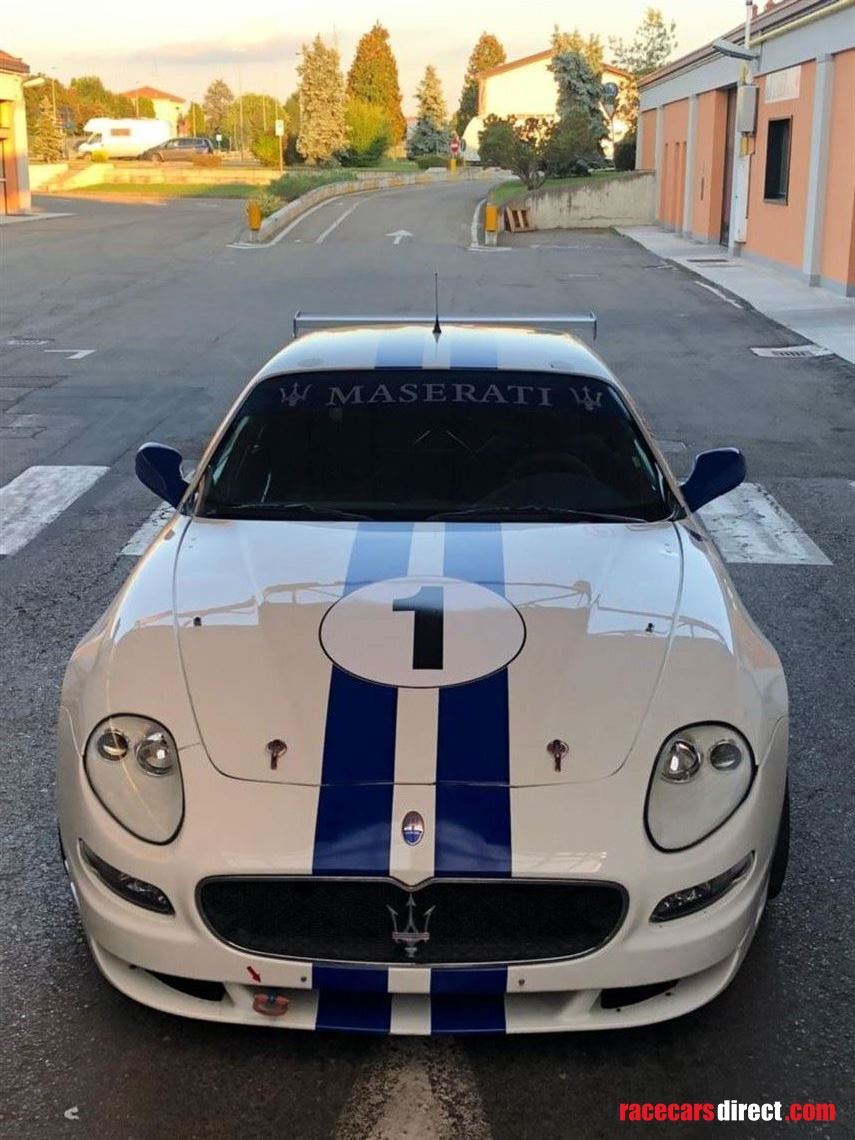 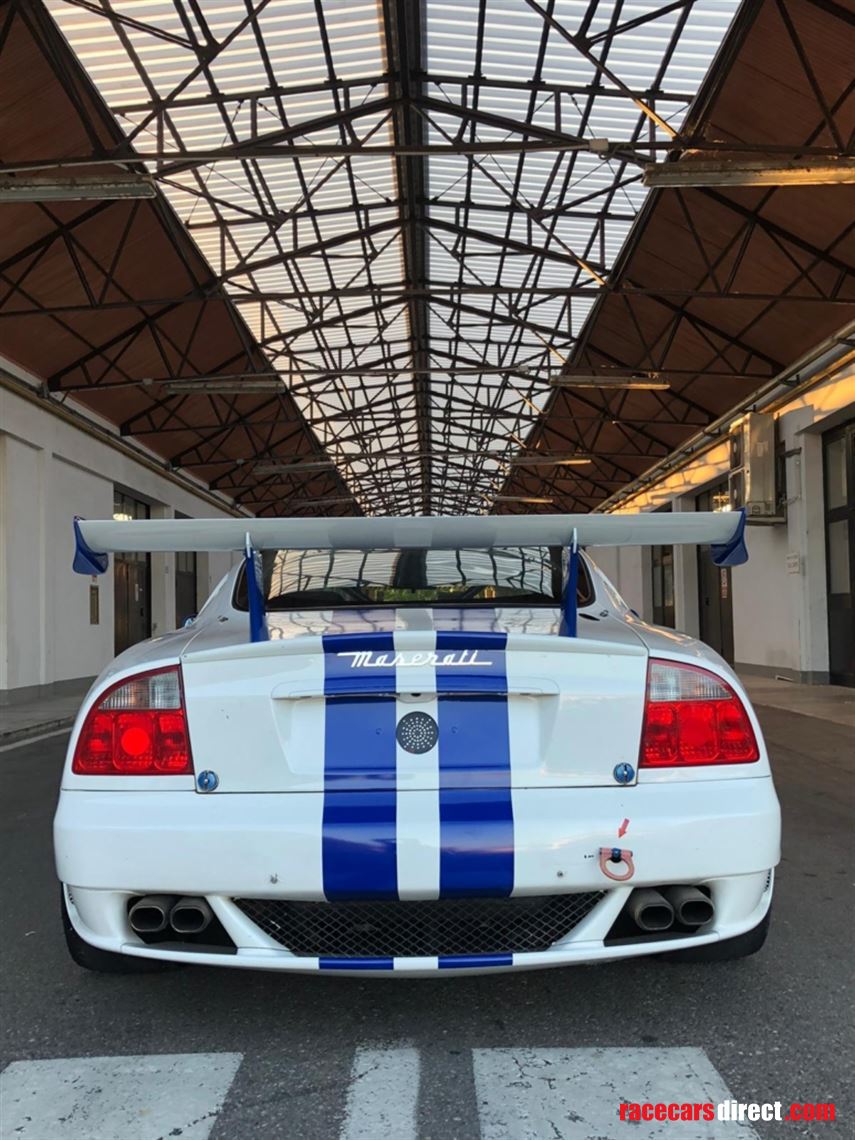 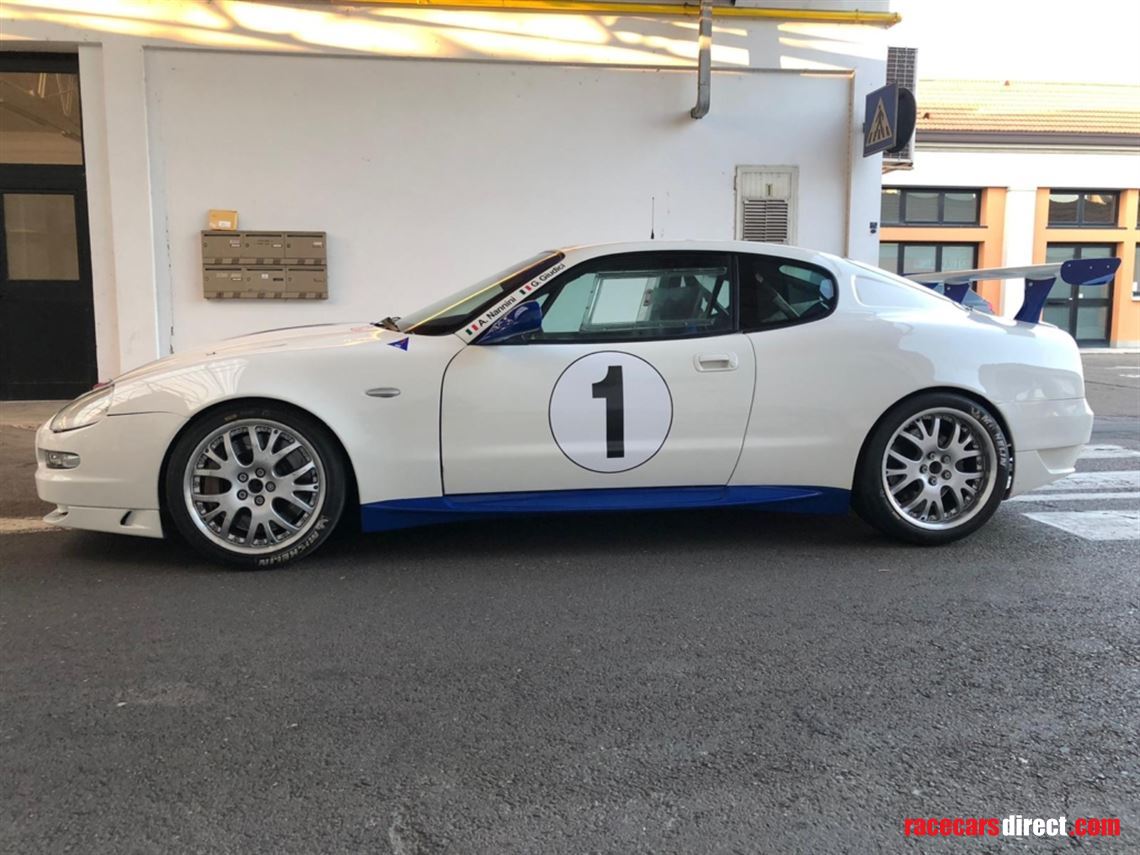 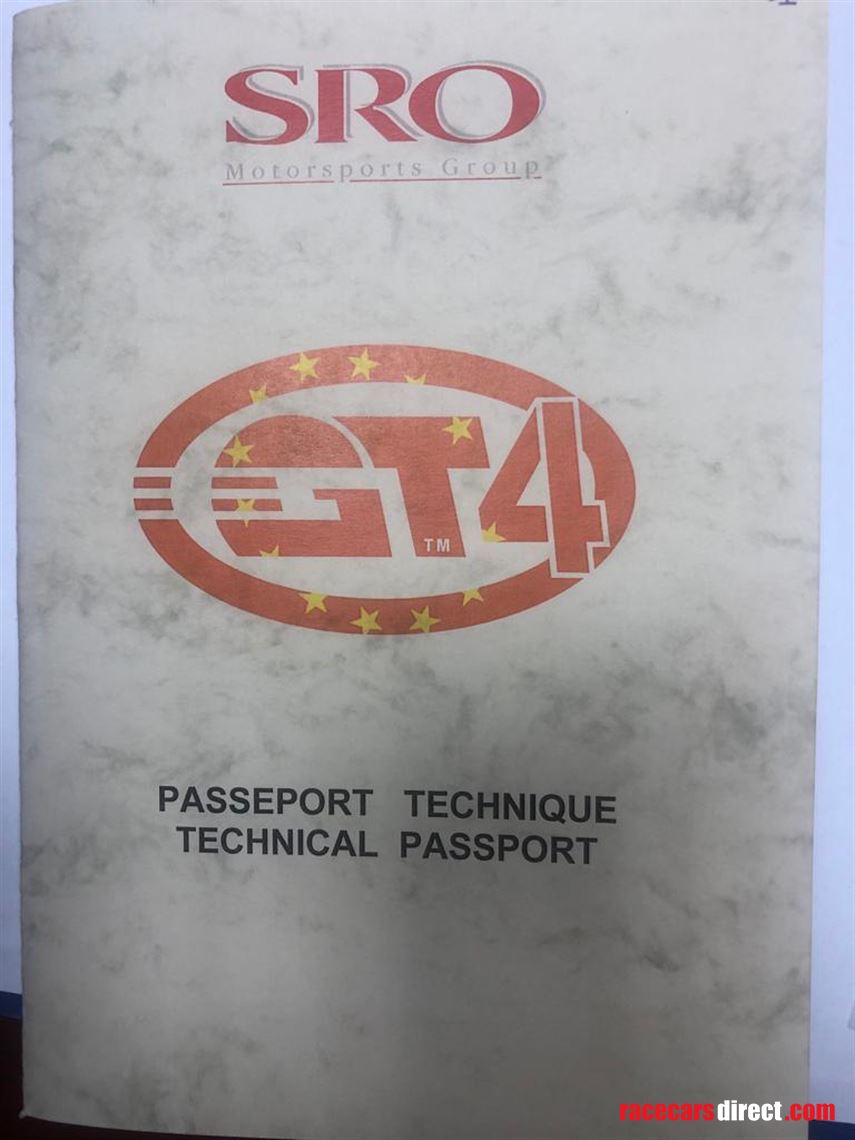 it is not the classic trophy, but a rare GT4 with a technical passport

In 2005 a modified version was presented, the V8 GranSport, studied in the wind tunnel and with an increased power of 10 HP despite having kept the engine capacity unchanged.

The Gransport was launched at the 2004 Geneva Motor Show and is equipped with the same 4.2-liter V8 engine as the coupe now delivering 400 hp. Compared to the coupe, it presents aesthetic and mechanical changes. Aesthetically, a wider, chromed and honeycomb front grille has been adopted, new rims that recall those of the cars involved in the races, new tailpipes and some new colors. Mechanically, the sixth gear of the robotic gearbox was changed, the unique Cambiocorsa available, extended to make the most of the engine’s qualities. The maximum speed touched by Gransport is 290 km / h.

Based on the coupe, Maserati developed the Trophy. This model, designed for a single-brand championship, had the same engine as the standard model, however, equipped with a remapped control unit and a new exhaust system to be able to deliver the power of 420 HP. In addition to being equipped with new aerodynamic elements and the internal sports equipment, it also had numerous components replaced with parts in carbon fiber and Plexiglas to reduce the weight of 249 kg. Acceleration from 0 to 100 km / h took place in 4 seconds.

Our Maserati Trofeo left the Maserati factory in 2005.

Racing side panes, Safety tank, Brembo braking system. The car raced in the 2006 6 Hours of Vallelunga with the team Giudici / Arlotti / Nannini / Giniwinning it. It raced in a number of competitions between 2007 and 2009 with Gianni Giudici in the European GT4 Cup.

Based on the Coupé (Type M138), Maserati developed the Trofeo. This model, designed for a single-

marque championship, had the same propeller of the standard model, fitted with a re-mapped control

In addition to being equipped with new aerodynamic elements and the sports interiors, it also had several

elements replaced with carbon fiber and plexiglass parts in order to decrease its weight of 249 kg. 0 to

Running a GT4 Maserati Granturismo in the UK. Looking for spares.

An unraced and unused Maserati Trofeo race car, offered for sale privately by its one owner from new