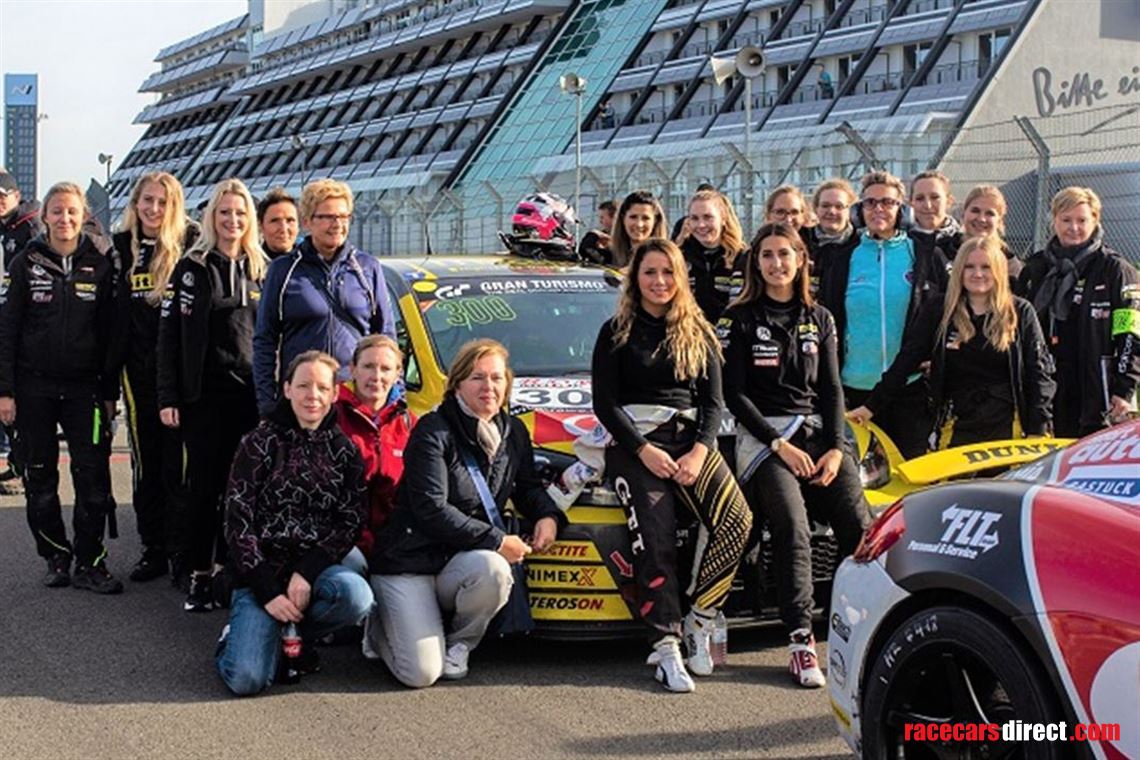 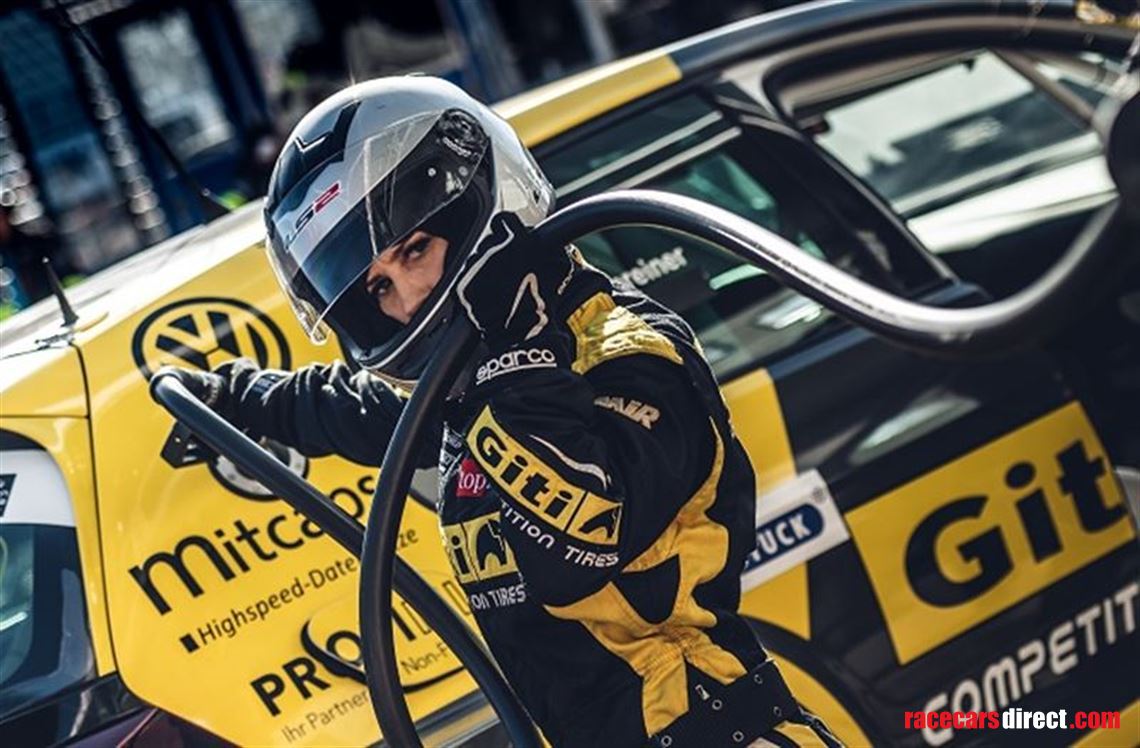 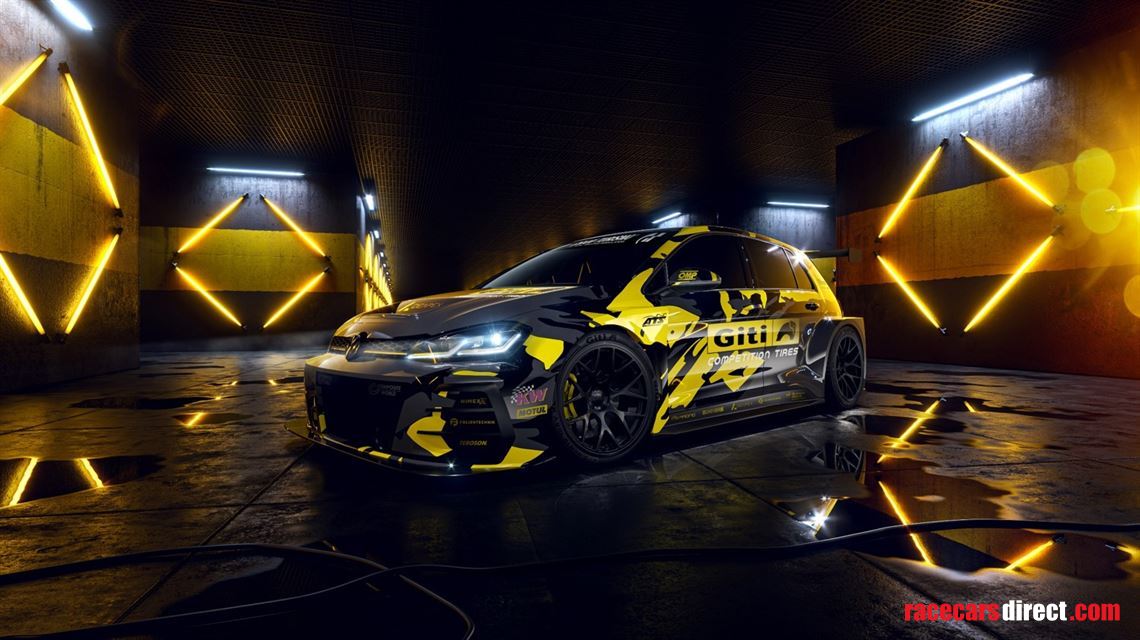 Welcome to the team

Perseverance is the greatest key to success. At least that’s the sentiment the all-female racing team for Giti Tire and WS racing has been showing off in the last few years!

The team includes three female drivers, all female coaches, and an all-female crew and they’ve been making a name for themselves among the racing circuits in Europe, the Middle East, and Asia. All eyes are on them for the upcoming 2020 24 hours Nurburgring Race with the hope they will take home the top prize.

While each of the three drivers on the team have found their way to Germany from different countries, their collective background in racing goes back for decades.

Carrie is a 21 year old native of Germany who has competed in national German kart racing, Formula 4, and reached the top ten results several times throughout her years in the circuits. She recently transitioned to a Lambourghini Huracan Super Trofeo which she used to compete in Asia and Middle East competitions where she gained attention as a top level finisher and the only female driver.

For this year’s competitions Carrie will be driving the VW vehicle in the VLN Endurance and 24 Hours races.

Hailing from France, Celia has been driving fast cars since she was only 10 years old in her dad’s off-road vehicle.

Celia first drove in the Nurburging track in 2014 and dreamed of being the first French woman to compete. And compete she did!

She led the French racing team and reached the top podium spots for several years before leaving for Germany to follow her dream of being able to compete in the 24 hours race.

She became the pilot for the Jaguar Land Rover as well as the first French woman to be a RaceTaxi pilot at the Nurburgring test center. Celia brings her love of racing and 8 podium finishes to this young team in the hopes that they will get a win this year in the 24 hours race!

Laura has a need for speed.

Originally from Salzburg, Austria, she has been driving fast cars ever since she was 12 years old, competing in the KTM X-Bow Series in 2013 as a 22 year old.

Not only did she push herself on the track but in her everyday life, achieving a business and law degree in her spare time. She utilizes these skills to benefit the team no matter where they go and she has continued to drive toward success in her personal life as well as on the track.

Her desire to push herself and be the best, paid off.

In 2014 she won the KTM X-Bow Battle Champion Endurance and snagged a runner-up result in the same year as well!

Nicknamed “the Green Hell”, the Nurburgring race is a 22.8 kilometer track race staged in Germany and has drawn huge crowds of participants and spectators from around the world.

And it has earned it’s name.

During the 2019 Nurburgring race, Giti’s Angels faced some serious issues and set backs including flying debris wiping out the radiator of their VW car forcing them to stop mid-race.

With an eye on the prize and a huge desire to persevere, the crew spent 13 hours fixing the car and got the team back out on the track. They pushed on and finished the race drawing the admiration of everyone around them!

Bouncing back, they secured a SP3T class win in their final race of the 2019 season. This win locked this spunky team in as one to watch for the upcoming 2020 season

How to race during a pandemic

With the current global pandemic, even racing is not untouched or unfazed by the new restrictions.

No races were happening during the first part of the 2020 season so to keep in shape the team competed in several Sim-Racing competitions during the first half of the year! This kept them in competition, working together as a team, and having fun doing what they love despite being stuck at home.

For a while it seemed the 2020 Nurburgring racing season would not happen due to the concerns about coronavirus. But after much deliberation the dates have been moved and extra precautions taken.

The new dates for the race will be September 24-27th and will take place without the presence of fans.

Not even that will slow these Angels down. They are excited and ready for the 2020 race and with lots of individual and Sim practice under their belts, they have the great potential to bring home a win for this season.

The girls of Giti’s Angels are continuing to lead the way, breaking new ground for new female competitors to step onto the track. They’ve continued to receive massive amounts of support from their fans and followers and all eyes are turned to them for the 2020 and 2021 racing season.

If you want to watch this team continue to make history, check out the live stream of the race where you can catch all the action but not the coronavirus. Just because the race is closed to fans, doesn’t mean you can’t cheer on the Angels as they break records and barriers!

Drive on toward victory

Three drivers, an incredible team waiting in the wings, and with the eyes of the world on them, Giti’s Angels, Carrie, Celia, and Laura, are poised to keep making history in the 2020 Nurburgring race. With decades of racing experience under their belts and an overwhelming passion to push them to success, these women are not letting anything stand in their way.

Whether they are breaking the glass ceiling or completely rebuilding the engine of their car, they’ll stop at nothing to persevere and bring home that top prize. Giti’s all-female racing team is one to watch in the upcoming years.

FK Performance Motorsport is looking for drivers for 24h race at the Nürburgring.