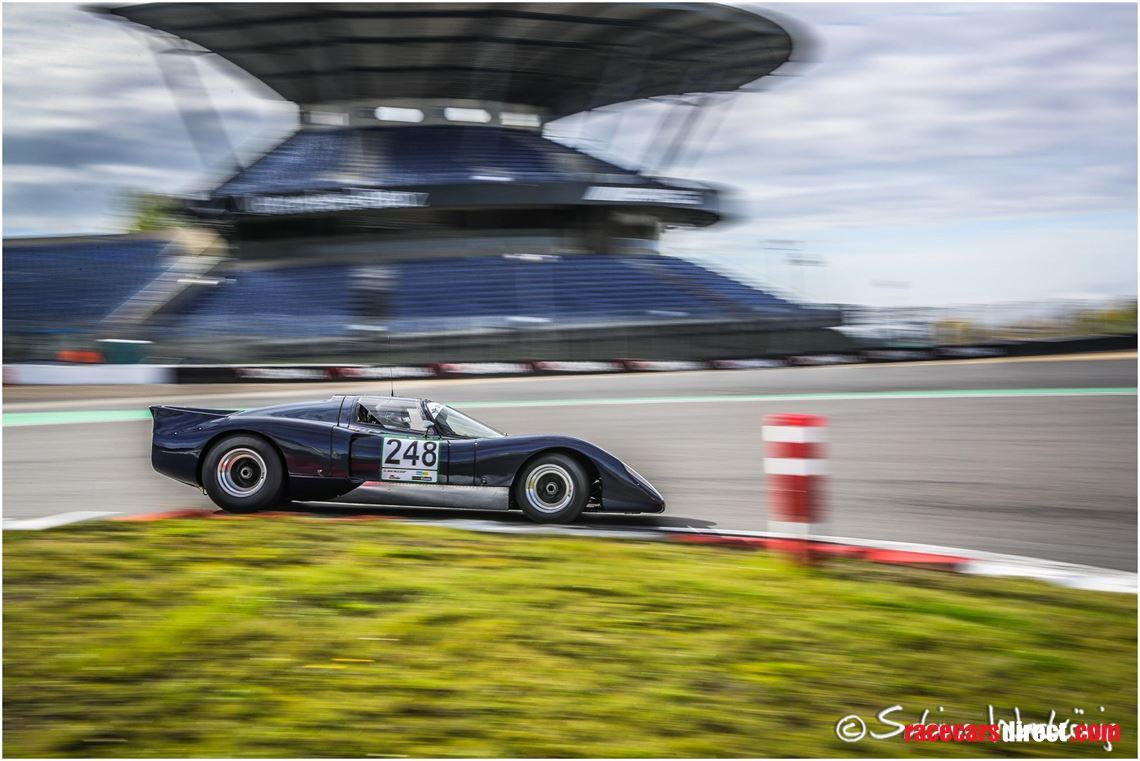 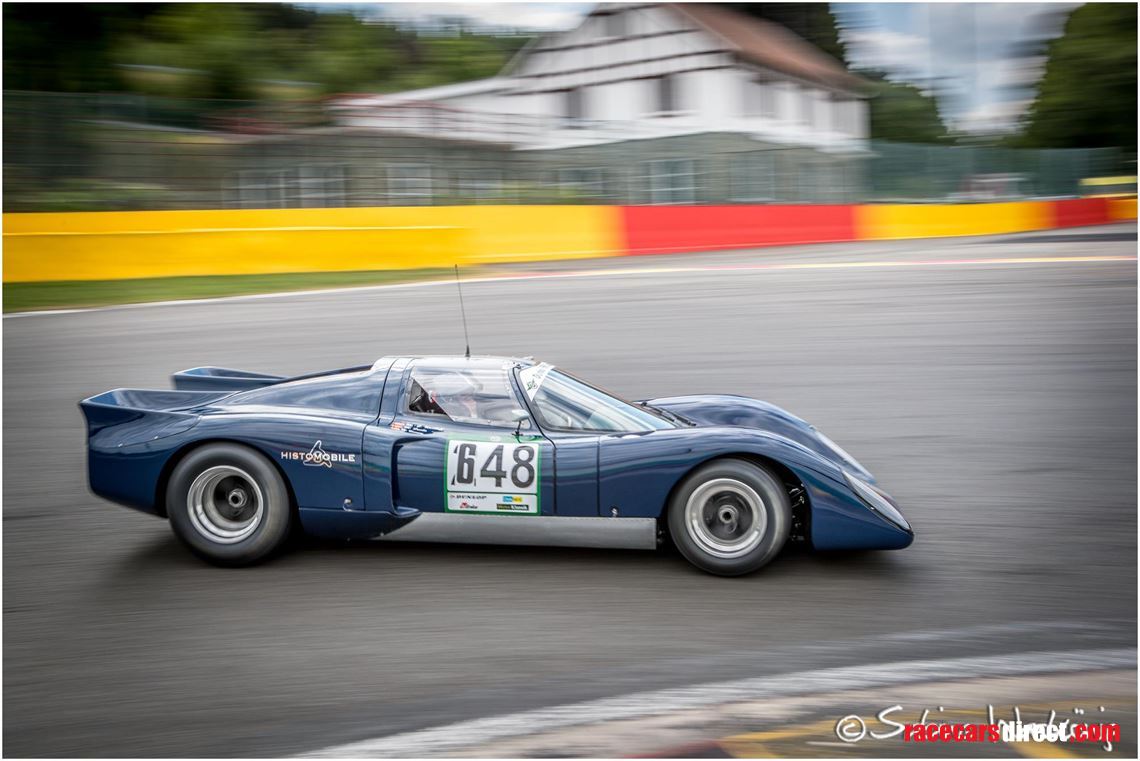 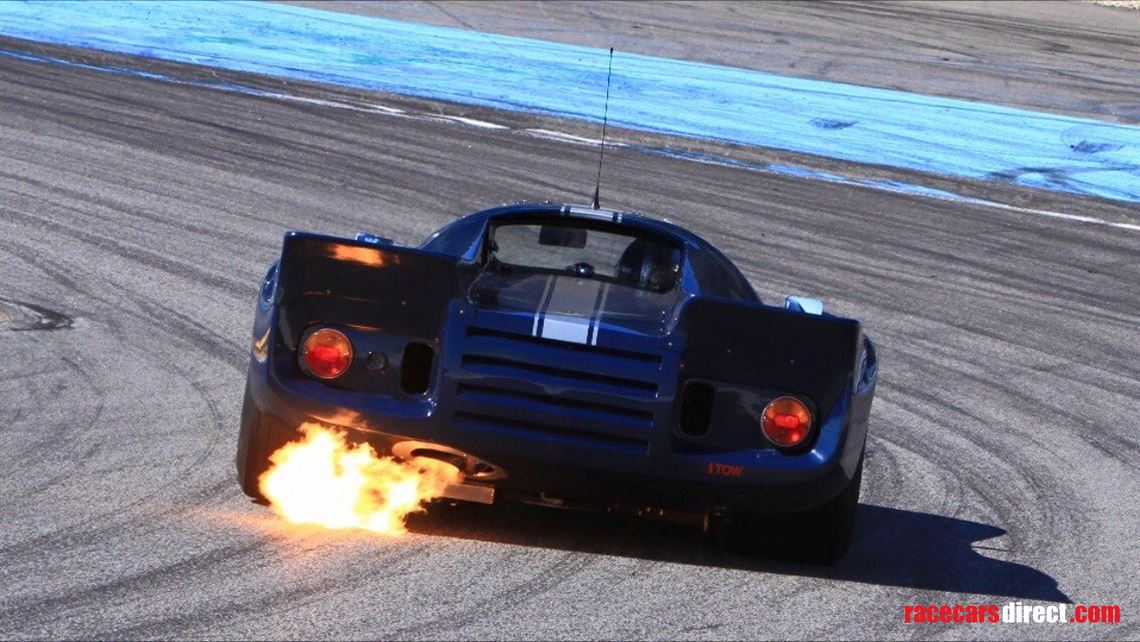 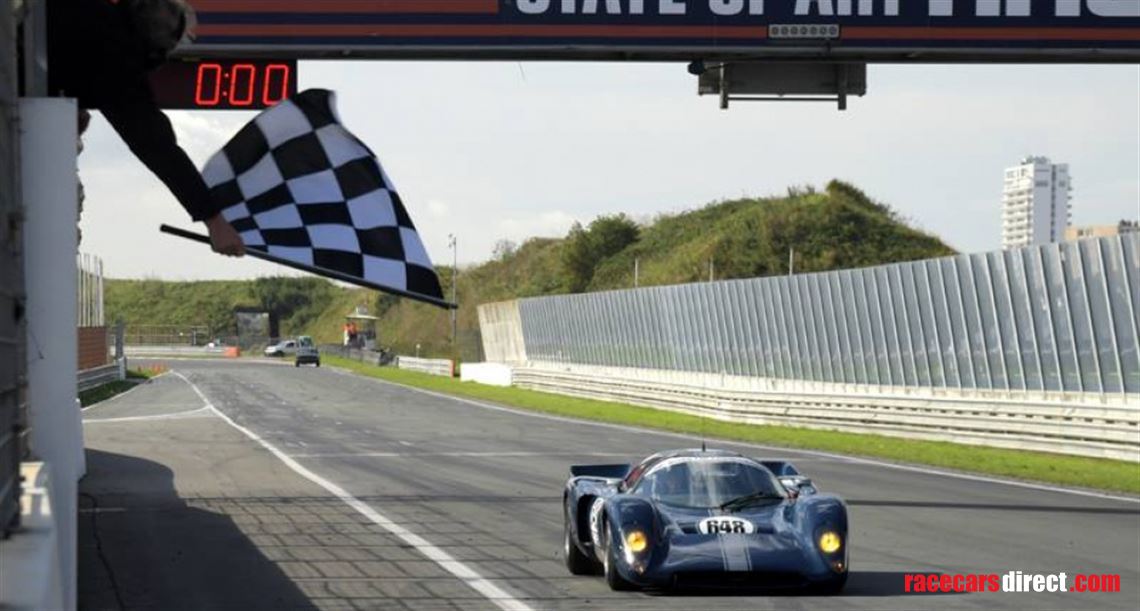 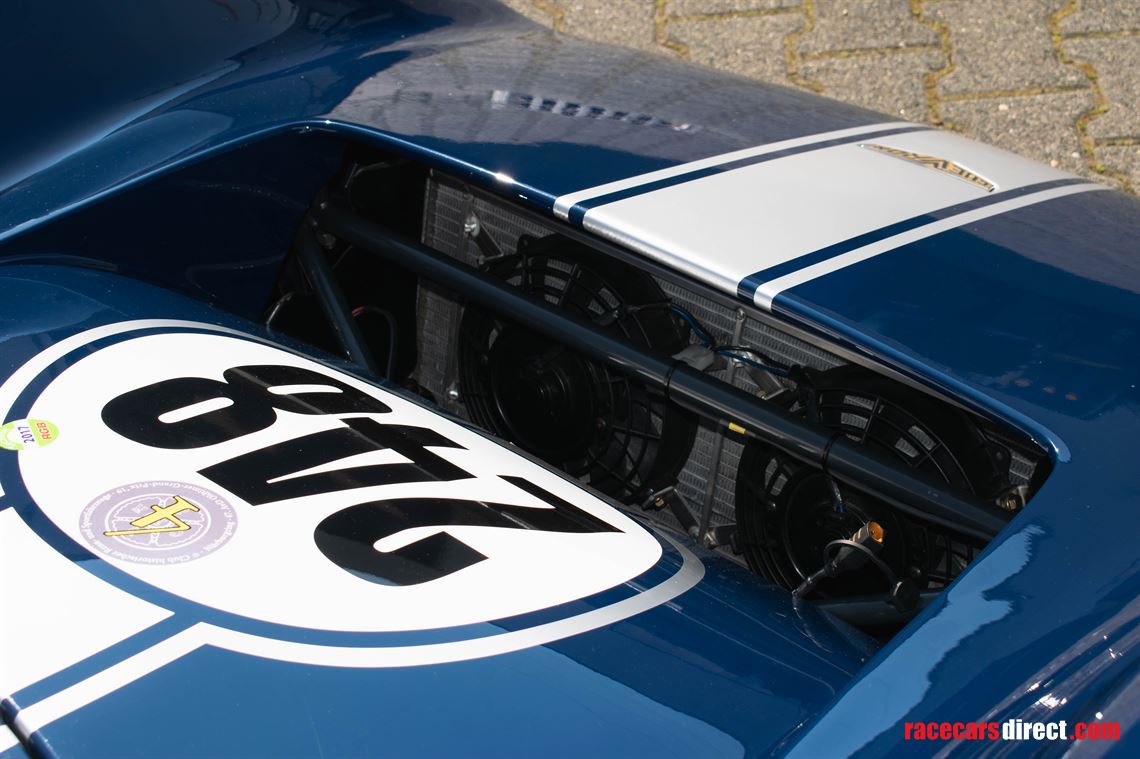 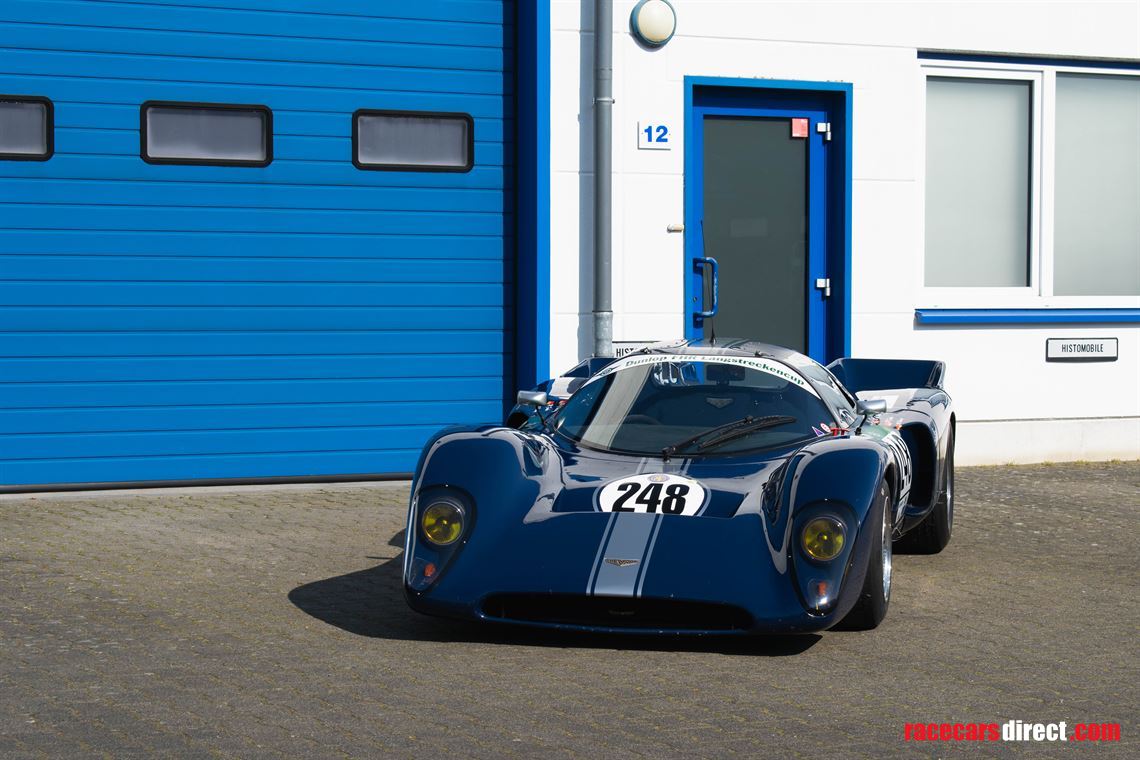 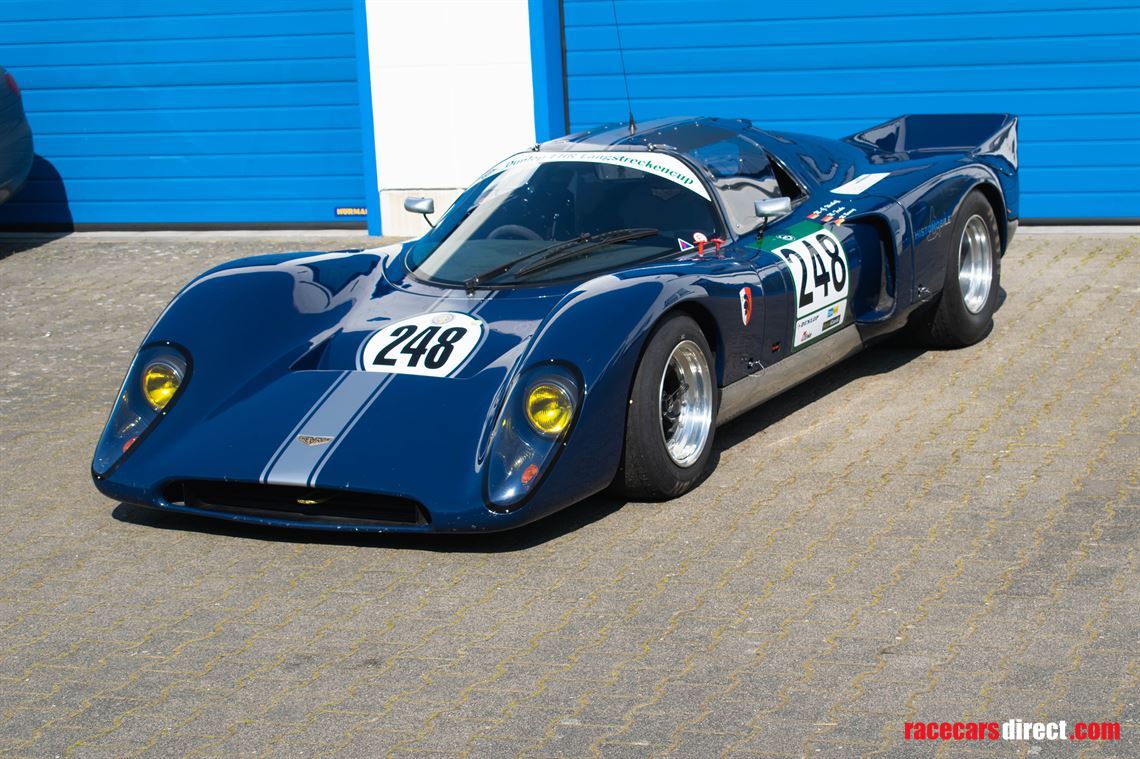 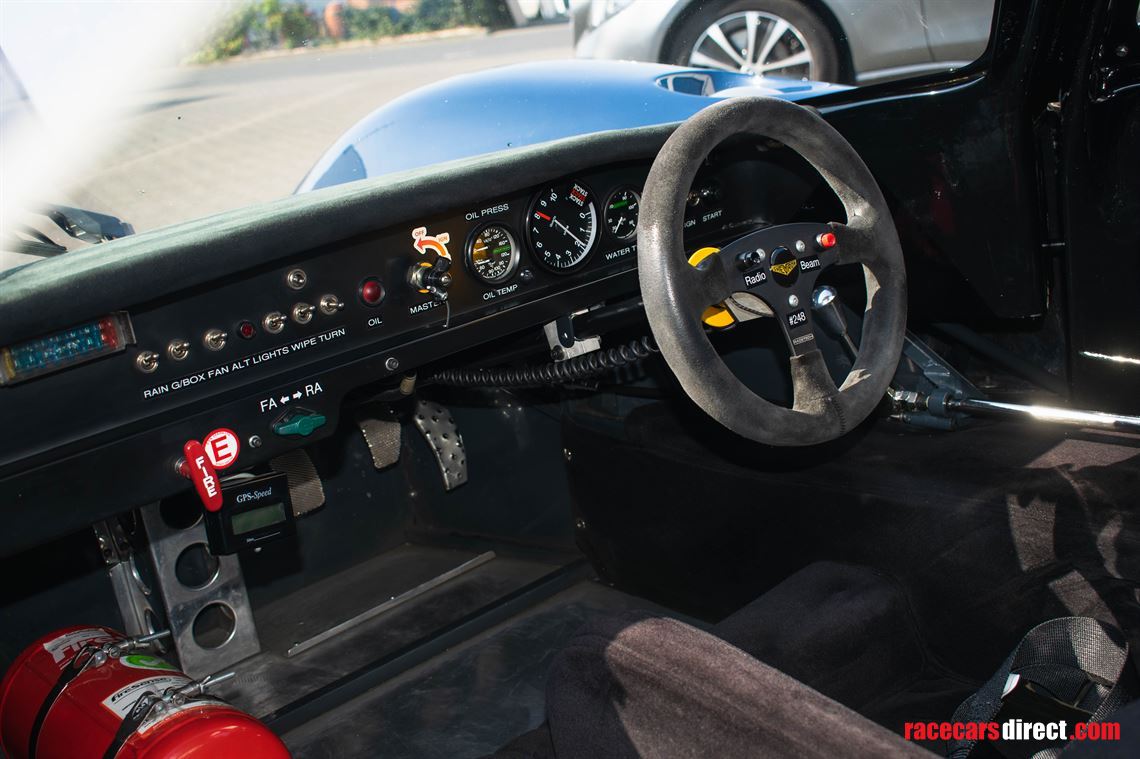 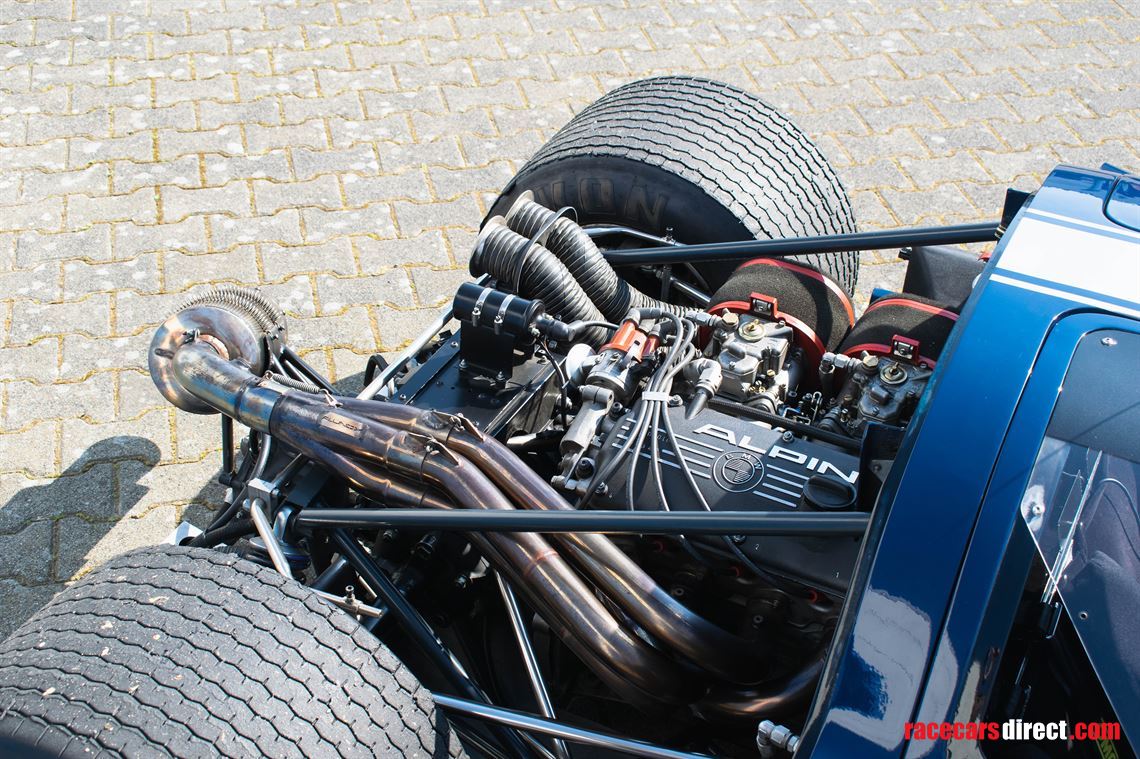 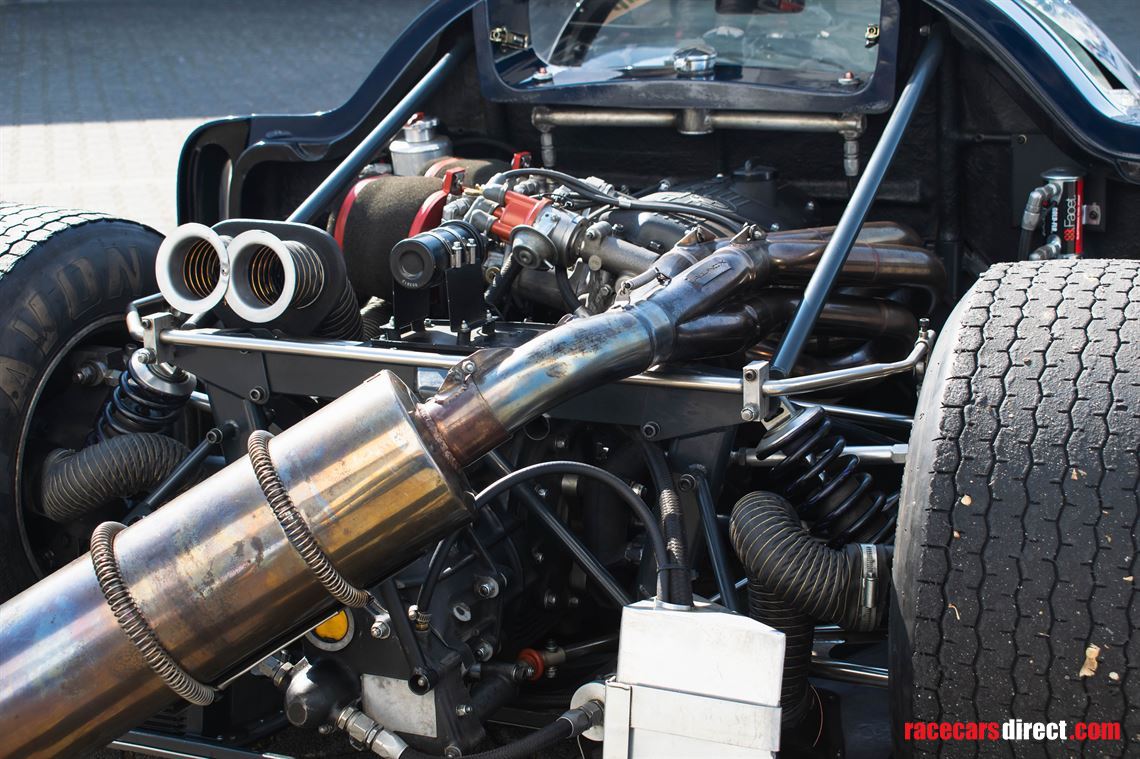 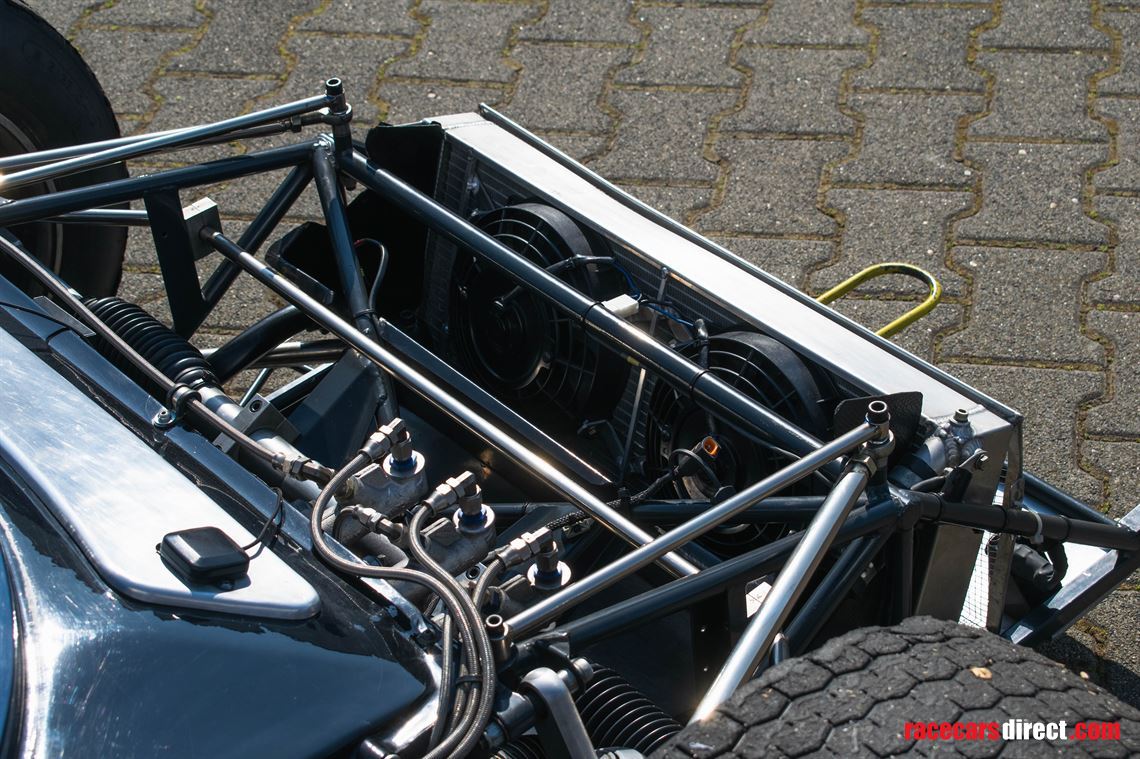 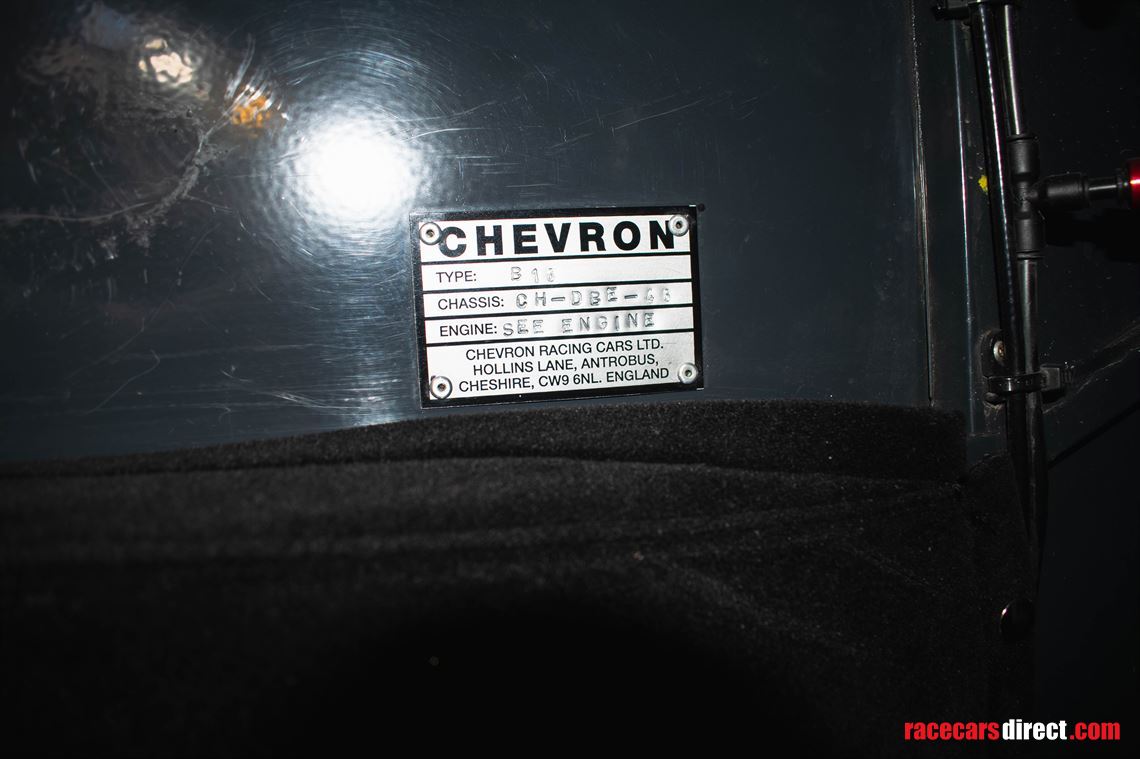 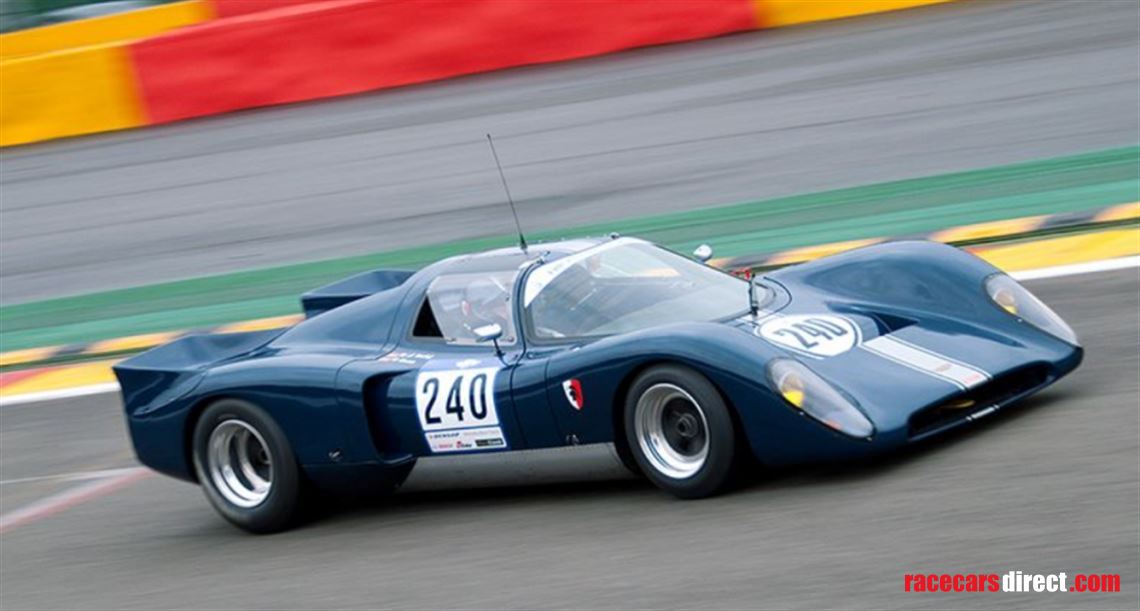 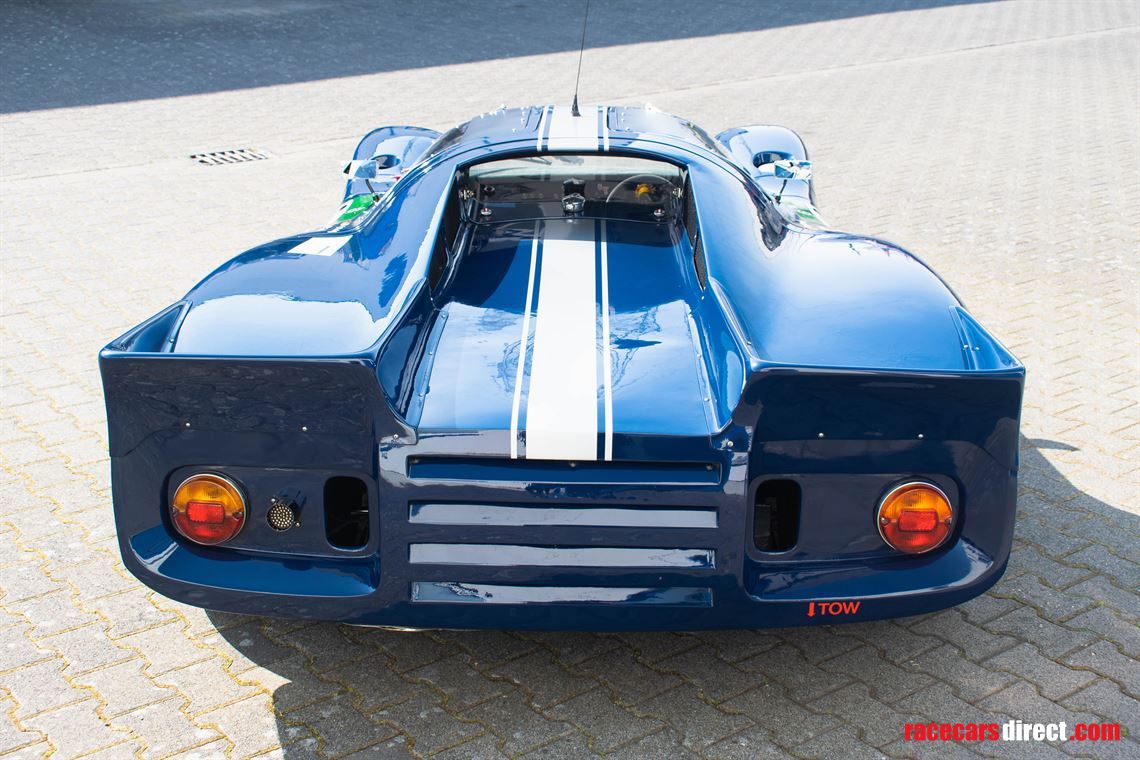 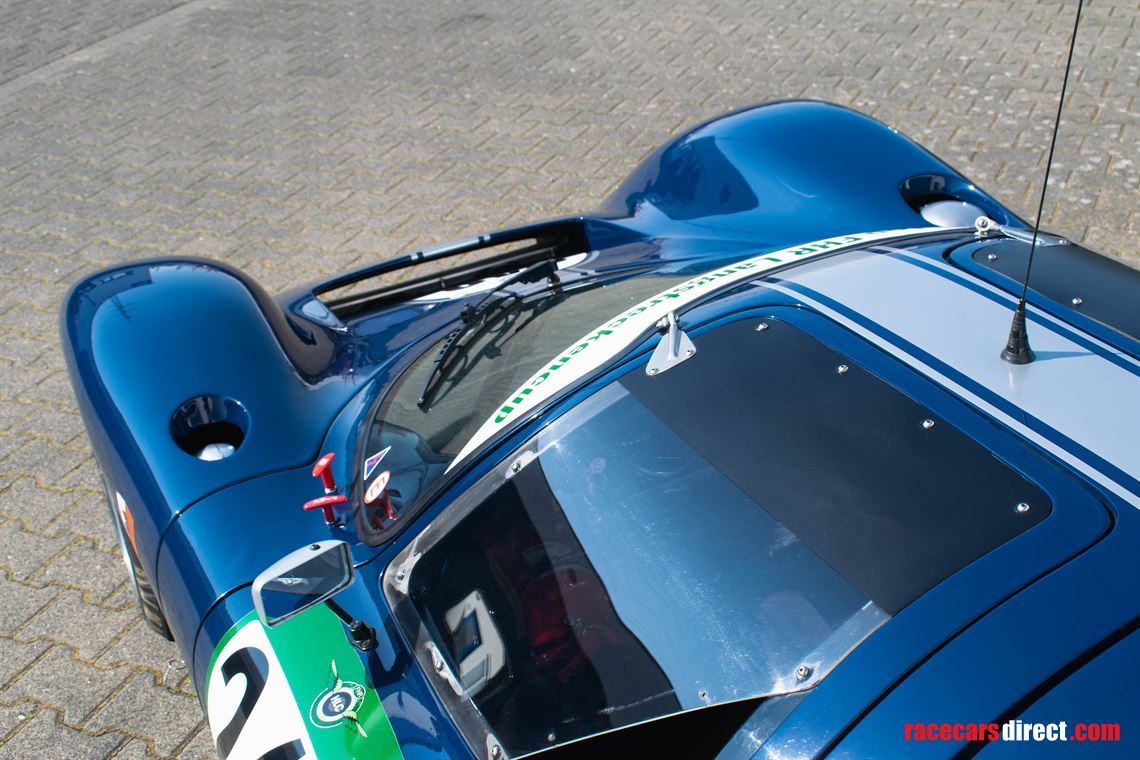 Immaculately presented throughout
Accompanied by all of its invoices, FIA papers and a comprehensive photo record of its built
Coming along with a useful set of spares, extra set of wheels and gear ratios
Ready to race, with just 2 hours on the engine since last refresh

This stunning example, CH – DBE – 46 named “Freda” was delivered in December 2007 fitted with fresh Lester Owen 2 litre engine and Hewland FT 200 gearbox.
Beautifully presented in Scottish blue with a silver centre strip it has been cherished in its first ownership until 2013 and in my ownership since then. No attention to detail has been missed both in its built and upkeep. Three folders thick of history file - invoices, photos, dyno sheets and race results come with the car.
Since 2013 the car has been successfully raced in German trophies, in Spa, Zandvoort, Zolder, Assen, Nürburgring, Sachsenring and other European circuits. The car was championship winning in HTGT German Dunlop trophy for Sports- and racing cars. A lot of other overall wins as well as class wins round up the successful racing career of “Freda”.
Never ever crashed, due to a portion of luck and careful driving.
Ready to race, this is an ideal and cost effective entry into the most popular sportscar series, Masters, Peter Auto, Le Mans Classic etc.

An authentic Chevron B16 with an undisputed and documented history

Front and rear sections and doors,all in very good condition

Super Aguri F1 and Arrows F1 exhausts and many parts

Slicks and wings with packed grid 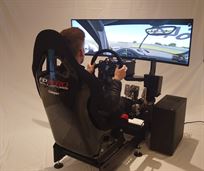